Employing only the best of Atlanta's resident world class musicians, every event, no matter how big or small, is a "mission to please". The sophistication, smooth professionalism, and heartfelt presentation of the music, has endeared the group to audiences of all ages & backgrounds. Whether an intimate supper club, or before a stadium crowd of thousands, The Steven Charles Band delivers the goods. 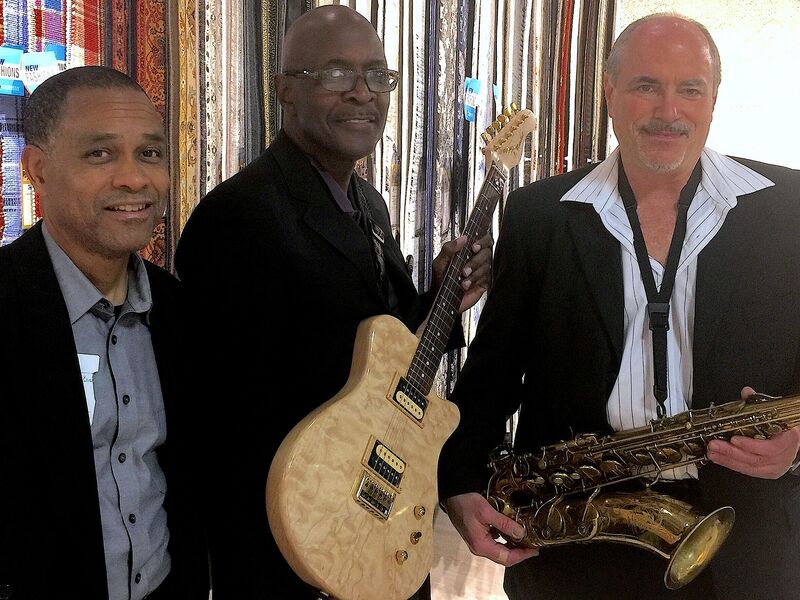 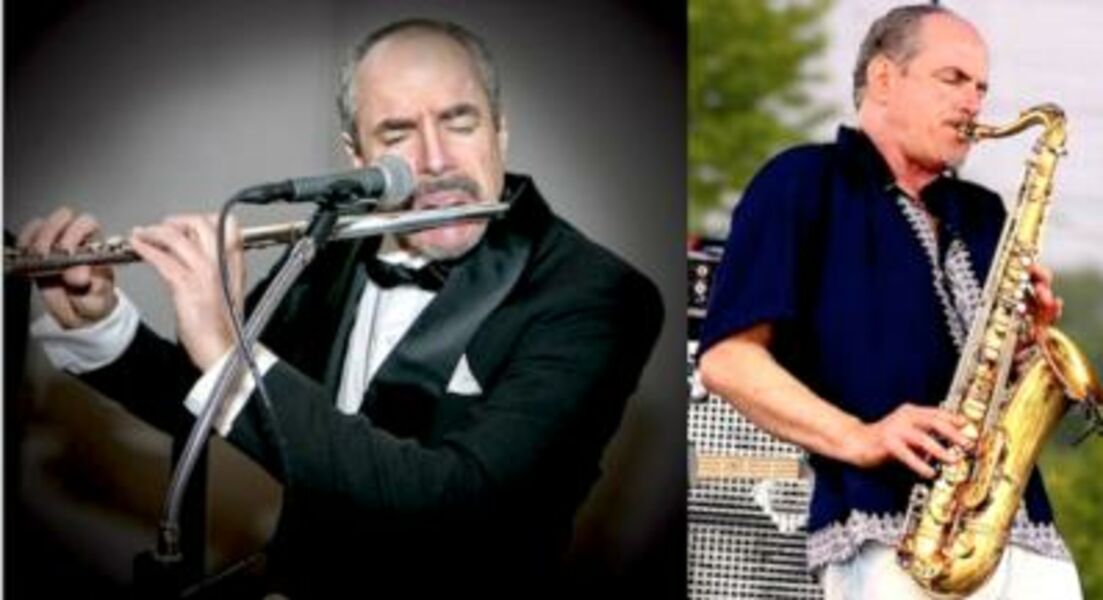 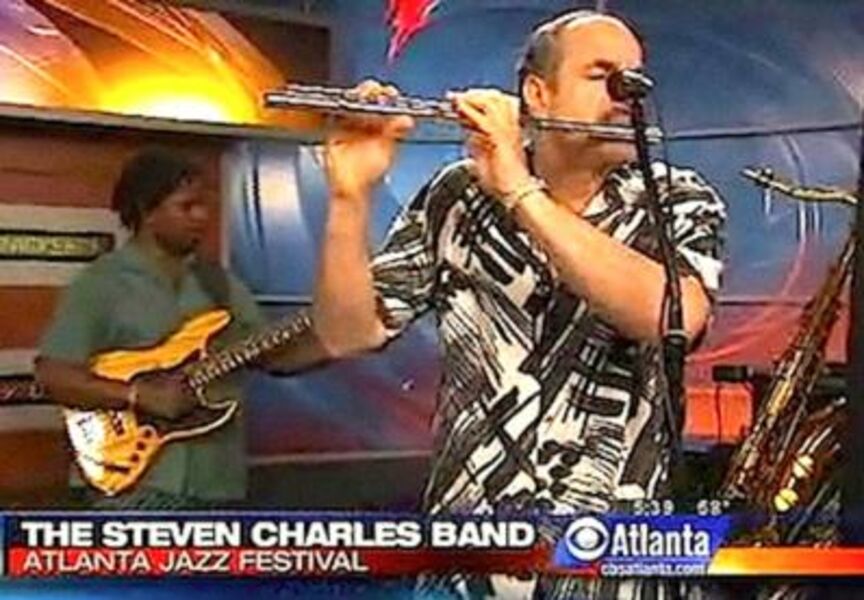 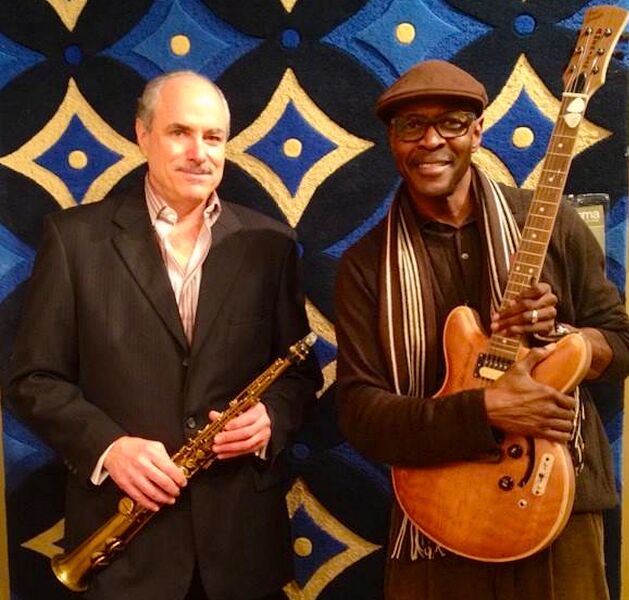 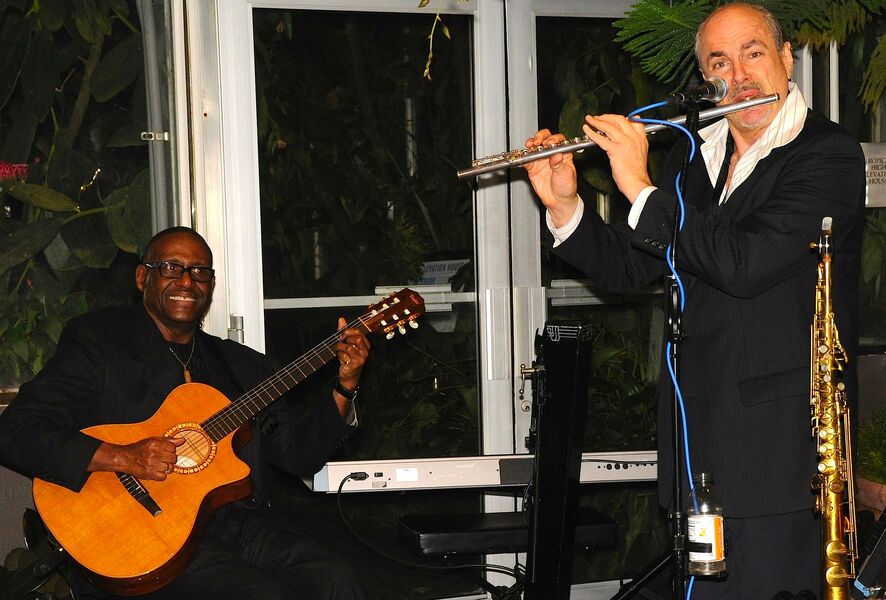 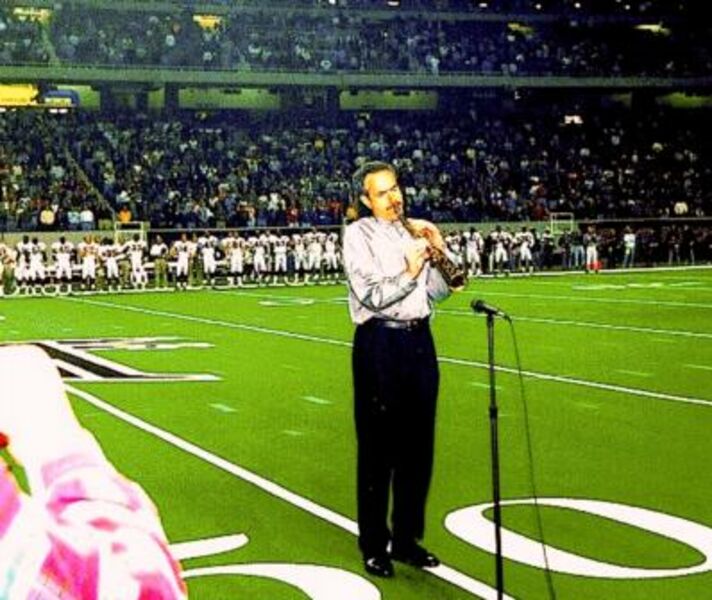 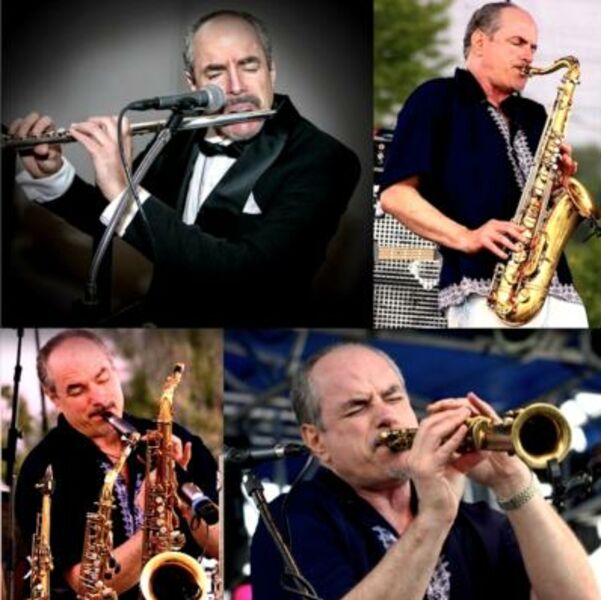 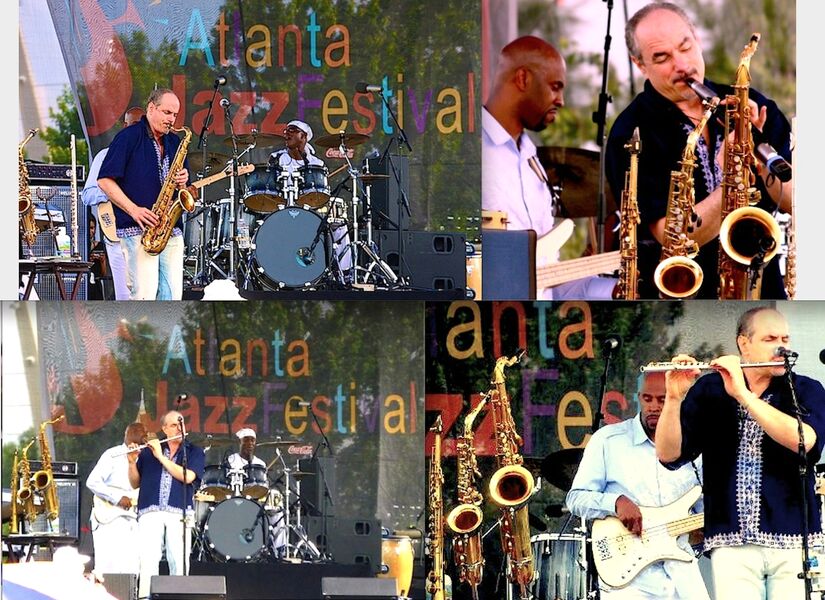 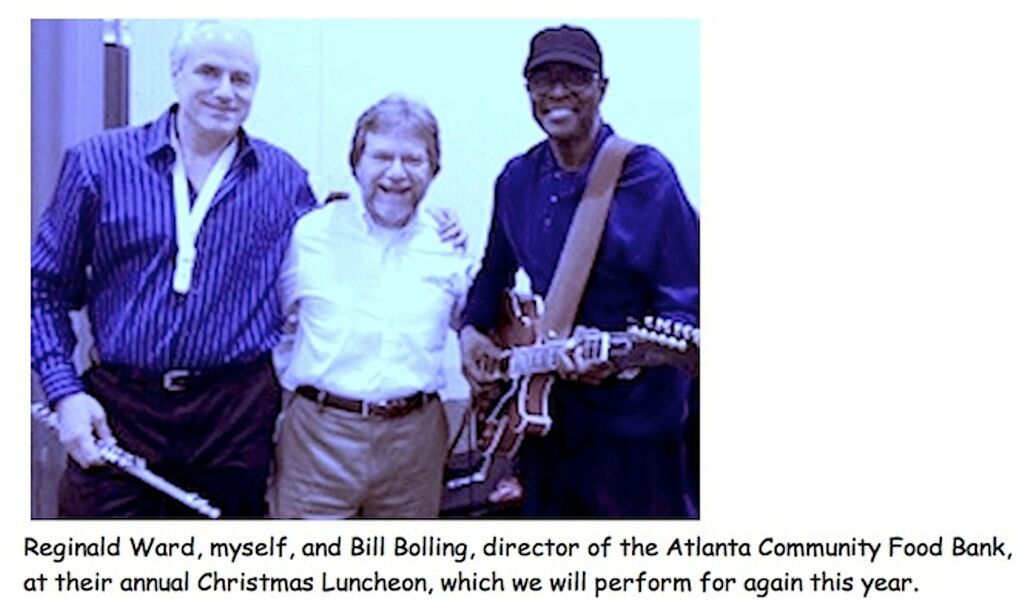 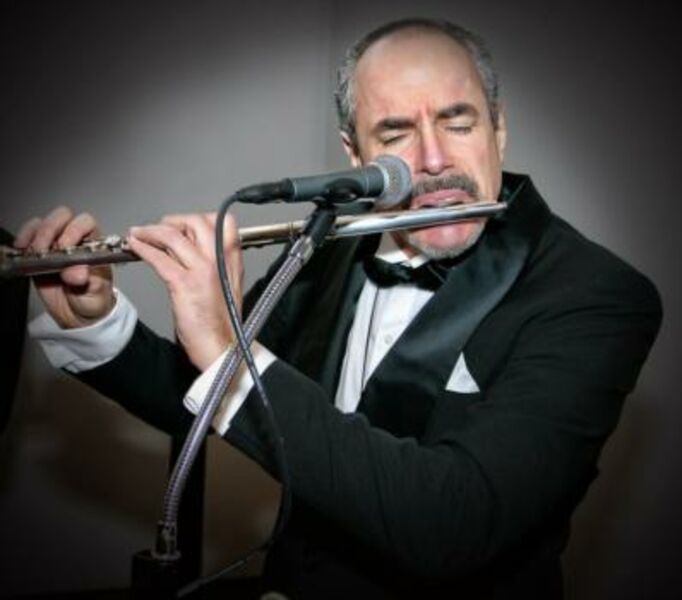 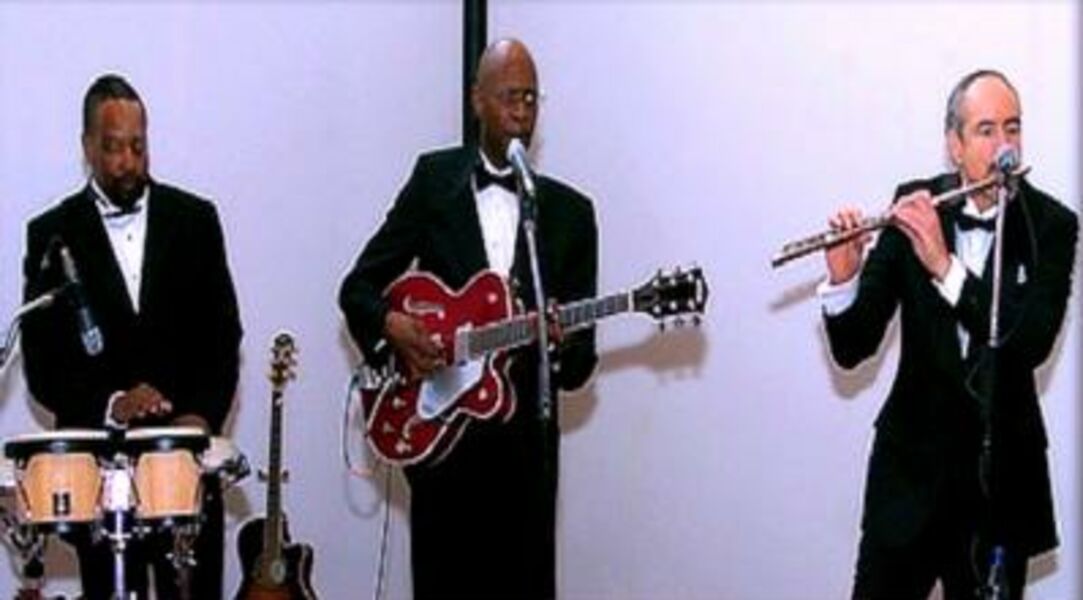 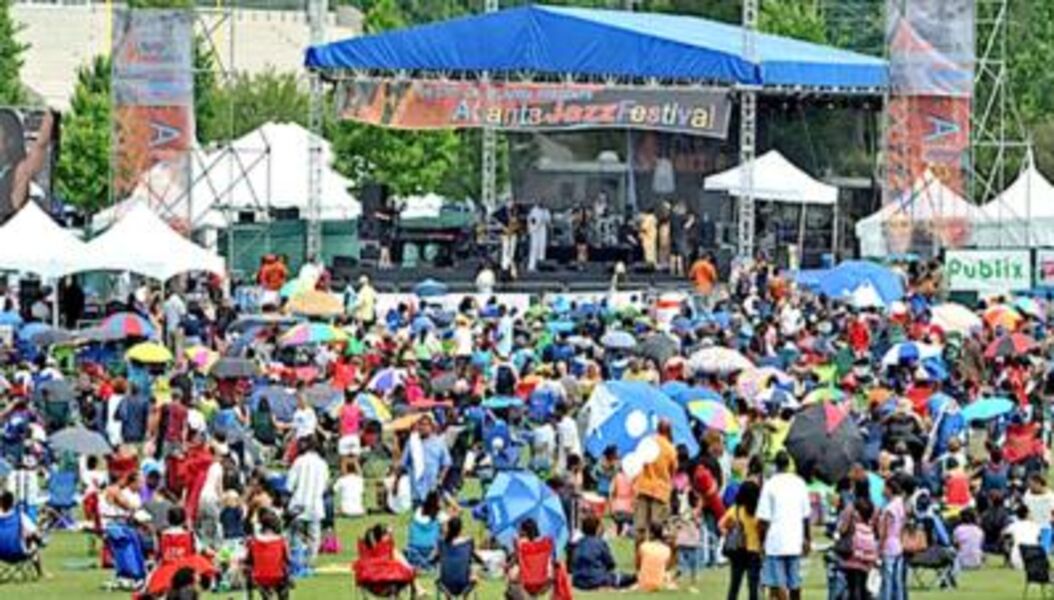 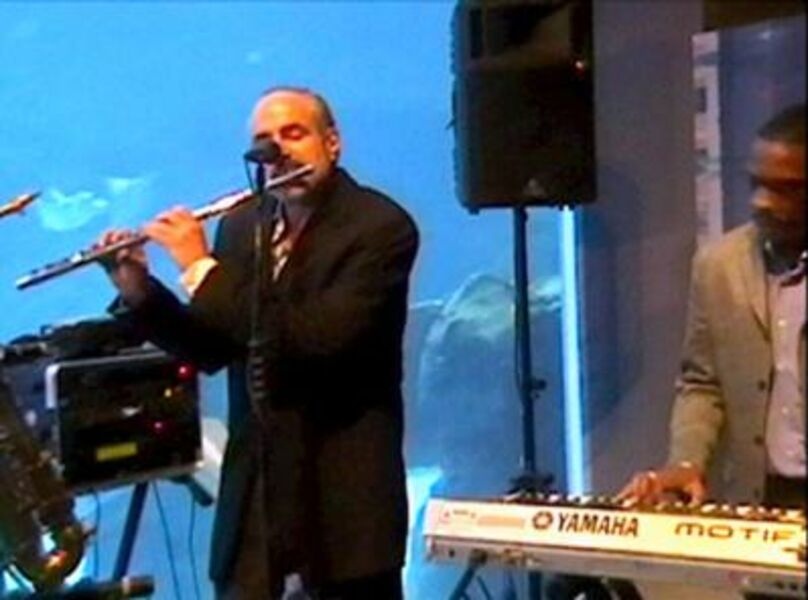 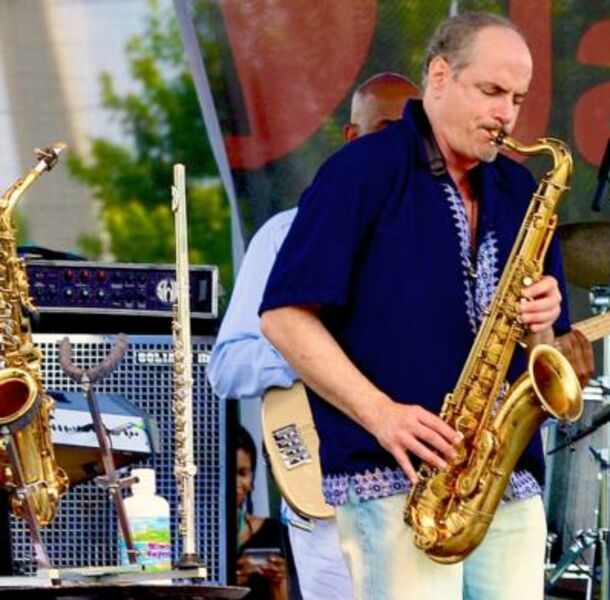 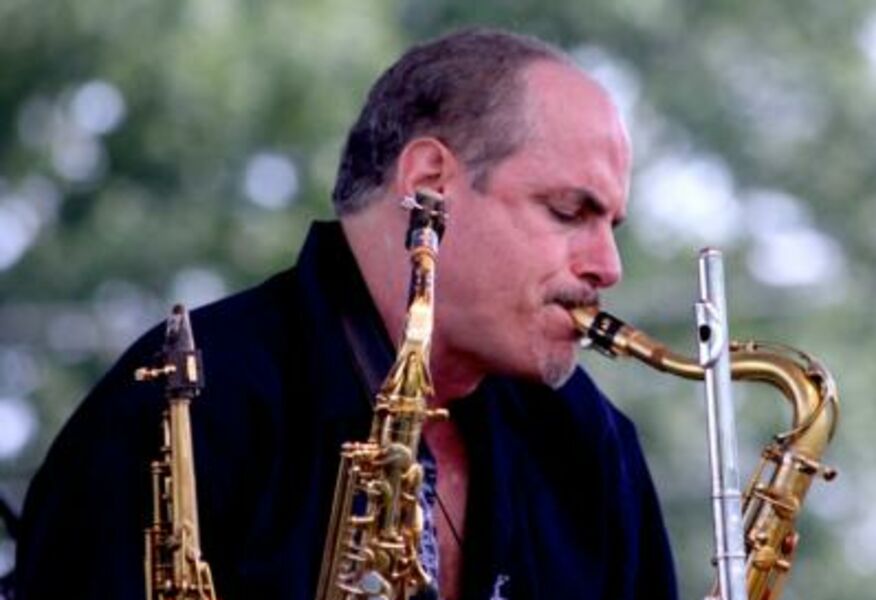 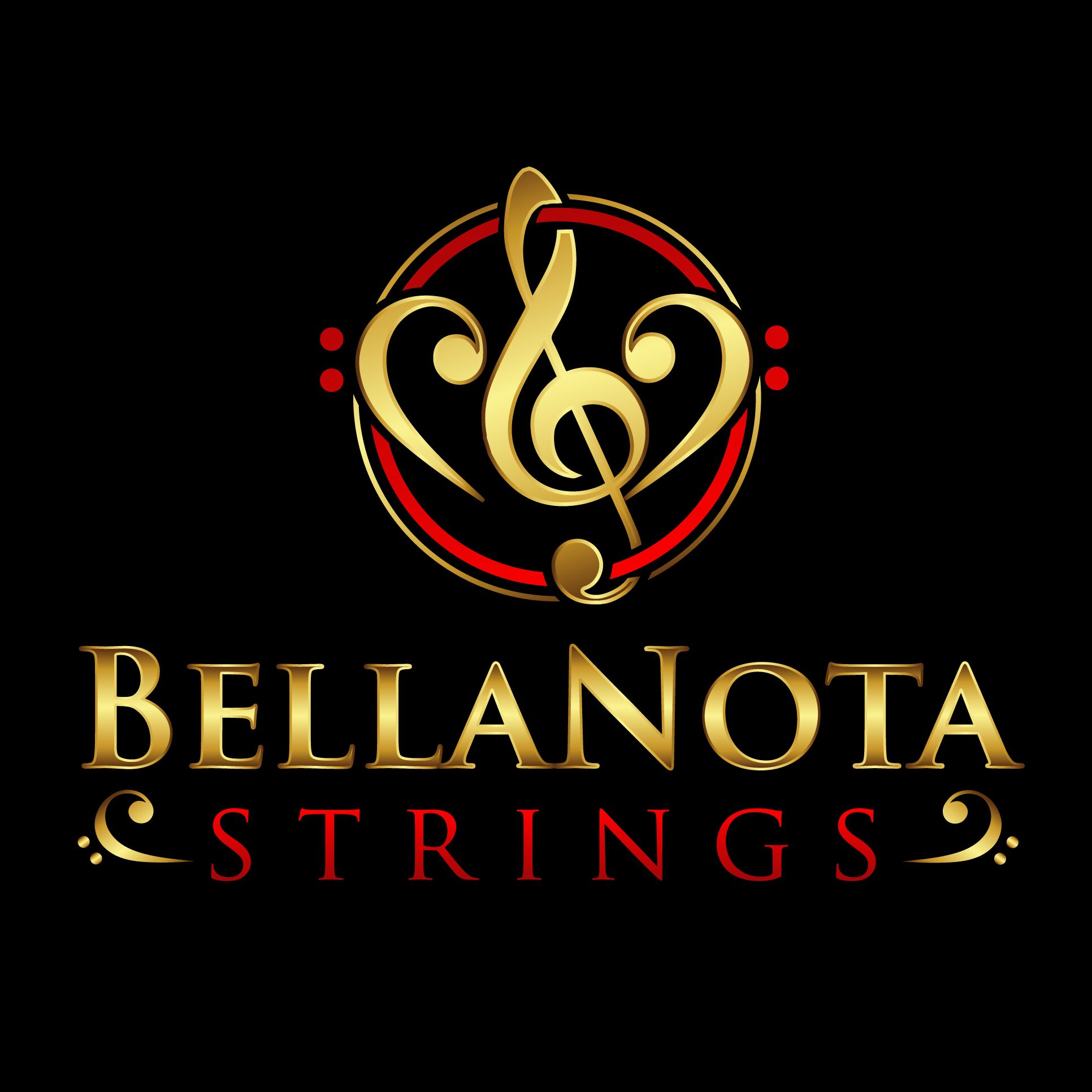