A Cappella Group from New York City, NY - Will travel up to 100 miles
4
8 VERIFIED BOOKINGS
MEMBER SINCE 2010
ACCEPTS ONLINE PAYMENTS
$1000 - $5000 per event
ACCEPTS ONLINE PAYMENTS
West Side 5, an award-winning vocal jazz ensemble based in New York City, is known for its refined sound and sophisticated approach to jazz. Inspired by greats like Manhattan Transfer, New York Voices, and The Real Group, WS5 has crafted its own unique sound, characterized by highly original arrangements, complex harmonies, and outstanding musicianship.

The group formed in the summer of 2009, bringing together five old college friends on the west side of Manhattan. They immediately gained national attention, winning the Mid-Atlantic Harmony Sweepstakes while being voted Audience Favorite and winning Best Arrangement for “Pure Imagination”. They went on to be featured artists at the SingStrong A Cappella Festival, and have performed alongside groups including Blue Jupiter, Streetcorner Symphony, and The Bobs, as well as for Mayor Michael Bloomberg at Gracie Mansion in New York.

West Side 5 released its self-titled debut album in 2012 to wide acclaim. The album earned 2 CARA nominations (Best Jazz Song for Chet Baker's classic “I Fall in Love Too Easily”, and Best Jazz Album), and the group's innovative take on the standard “As Time Goes By” was selected to be featured on the Voices Only Forte compilation, putting West Side 5 in the company of the best vocal harmony groups in the world today, including The Idea of North, m-pact, Cadence, and NOTA.

The group was nothing short of spectacular. My guest said if they get nothing else for Christmas than the joy they got from listening to this marvelous acapella group, that would have been enough. My wife who is sceptical of jazz confessed to being a convert saying she must have been listening to the wrong people all these years. If you want to warm your hearts, bring this group to yor next event , or better yet, to your home to seranade you.

What a fantastic evening and performance, highly recommended for any corporate event/dinner/party! We'll definitely hire them for our next event too!

West Side 5 is a very talented group of individuals. They did a great job at our wedding party in Tribecca and all the guests really enjoyed their performance. I highly recommend them. They are very easy to work with. 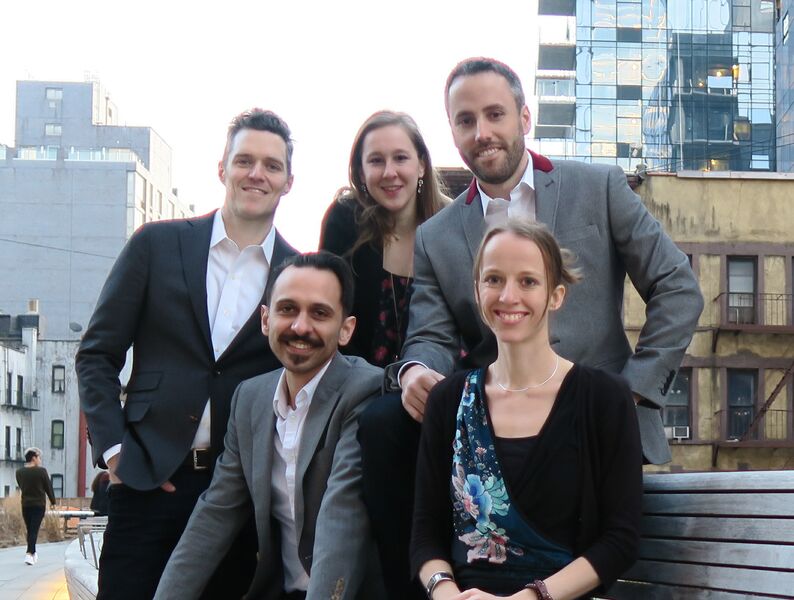 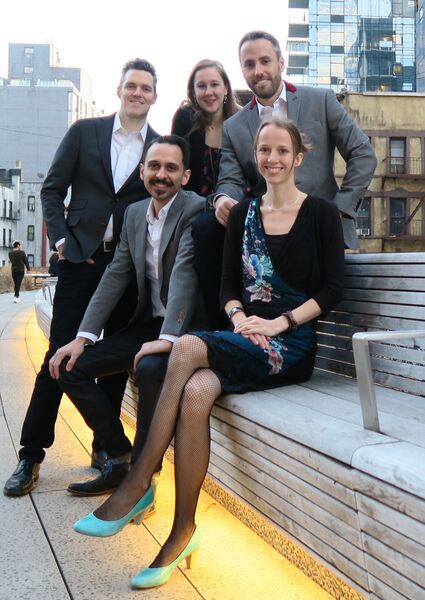 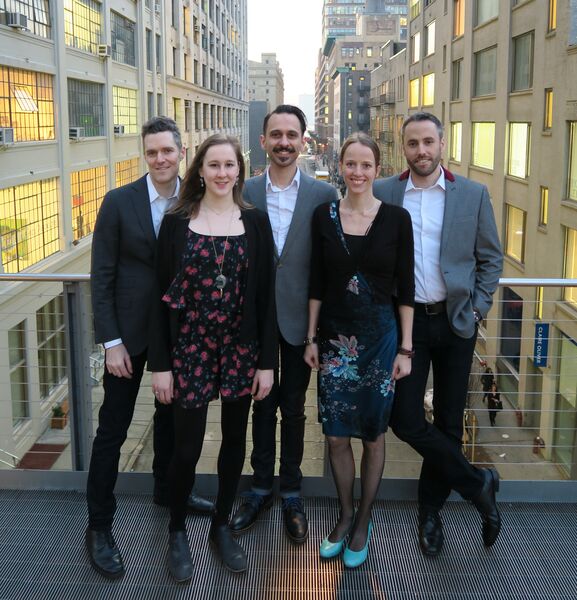 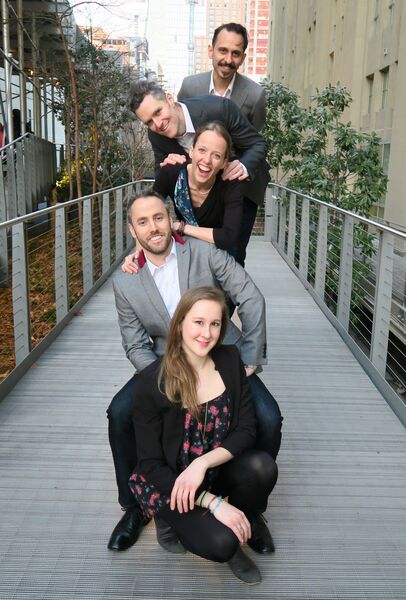 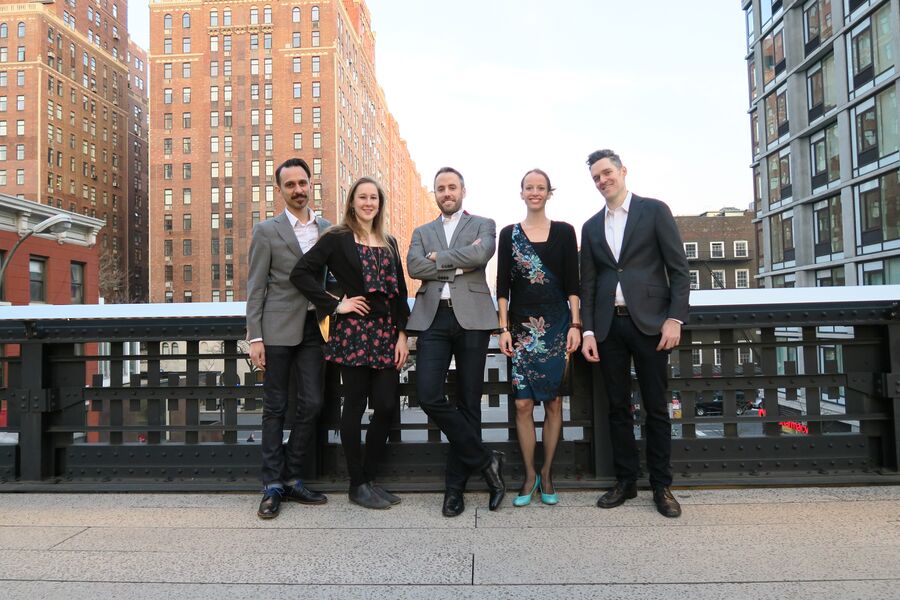