Jazz Guitar from Merrifield, VA - Will travel up to 100 miles
1
3 VERIFIED BOOKINGS
MEMBER SINCE 2019
ACCEPTS ONLINE PAYMENTS
$100 - $125 per hour
ACCEPTS ONLINE PAYMENTS
VIRTUAL SERVICES OFFERED
Tim Carolla is a guitarist based in the Northern VA/DC area with 15+ years of experience playing multiple styles. Tim has provided music at hundreds of private events over the years, and loves to work with YOU to make sure you get exactly the music and the personal approach and care you deserve for your specific event. Tim is comfortable providing classical guitar, jazz, blues, pop or any combination of these styles and willing to transcribe and arrange music specifically for your event depending on your needs! Tim is also comfortable working with singers and other instrumentalists as needed, and is able to provide a band as well if you are wanting a flexible music experience (i.e. for a wedding you might want a solo musician to play classical music for the ceremony and then a jazz or funk band for the reception.)

Tim Carolla Junior is a guitarist who grew up around the DC area. Since he started playing and studying music he has earned a Bachelor's of Music from George Mason University in Fairfax, Virginia, where he received a Performance Degree in Classical Guitar, and a Minor in Jazz Studies. Afterwards, he attended conservatory to pursue studying jazz and free improvisation and earned a Master's of Music in Modern American Music (Jazz & Improvisation) at Longy School of Music of Bard College in Cambridge, Massachusetts, where he also earned a Graduate Performance Diploma, specializing in playing the music of Thelonious Monk on the guitar.

Tim has performed with numerous chamber groups and ensembles based in and around both Boston and the Washington, DC area. He has played in masterclasses with numerous classical guitarists including Roland Dyens, Margarita Escarpa and Carlos Barbosa-Lima, and presented his own arrangements for the guitar to Carlos Perez and R. Dyens. Tim has been lucky enough to study with many great musicians representing different styles and points of view including Joe Morris, Daniel Acsadi, Larry Snitzler, Rick Whitehead, Ben Schwendener and John Lockwood.

We hired Tim Carolla to provide background music for a rehearsal dinner. Everything about Tim’s service was wonderful. He was on time, set up quickly, and a night of beautiful music began. Tim is an excellent guitarist, who played a diverse combination of classical and popular music. Tim showed a great ability to read the audience, and adjust his repertoire for the occasion. In addition, many of the guests commented, not only on his musical talents, but also on his great personality. Tim comes with our highest recommendation and we would hire him again in an instant. 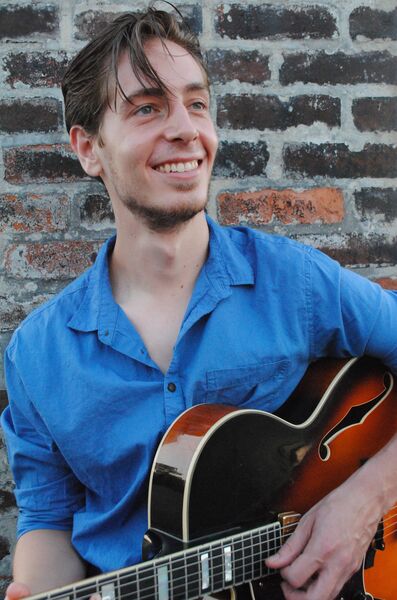 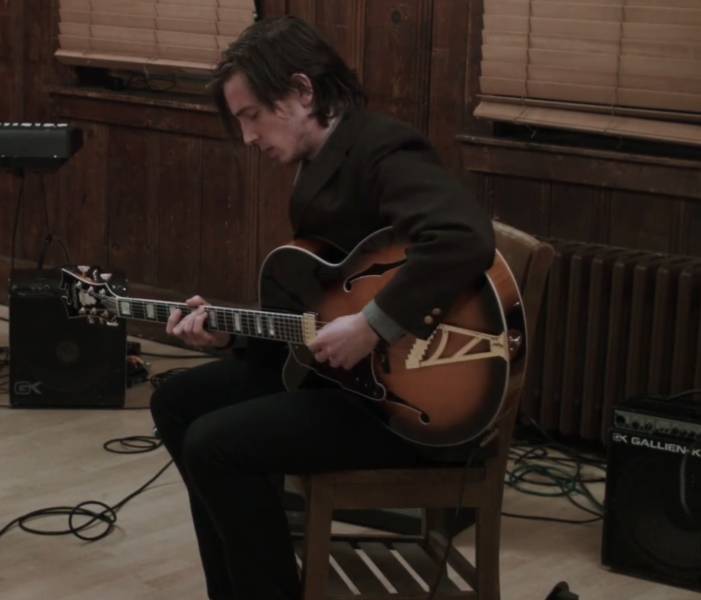 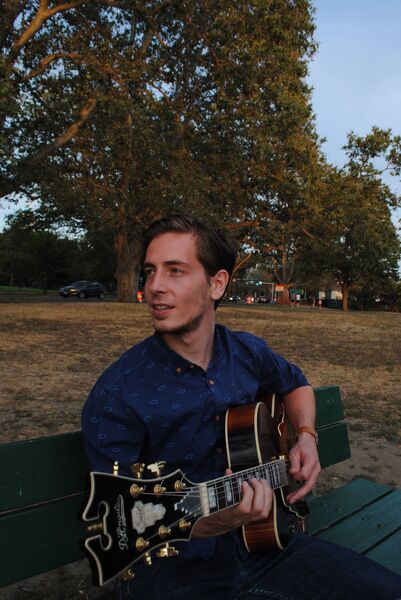 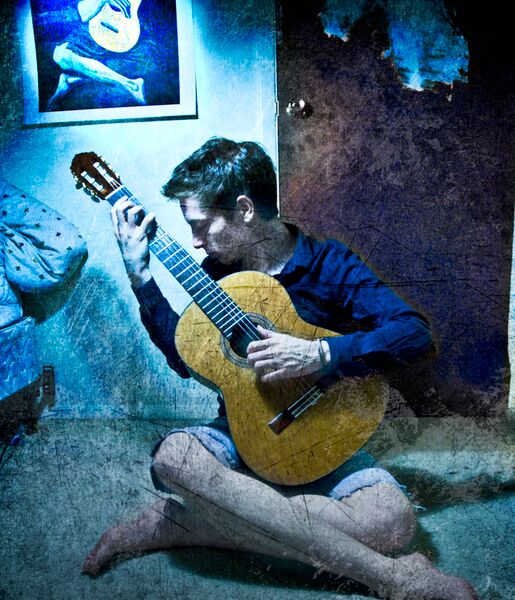 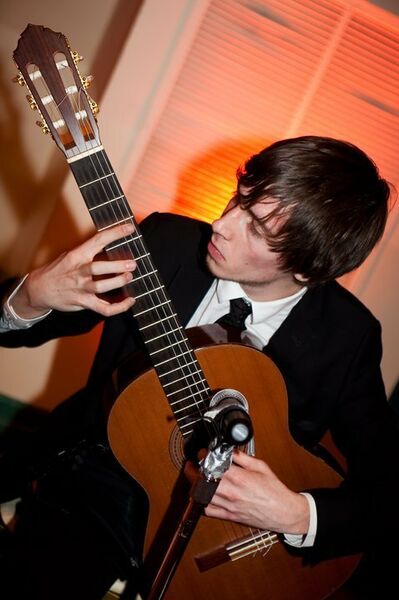 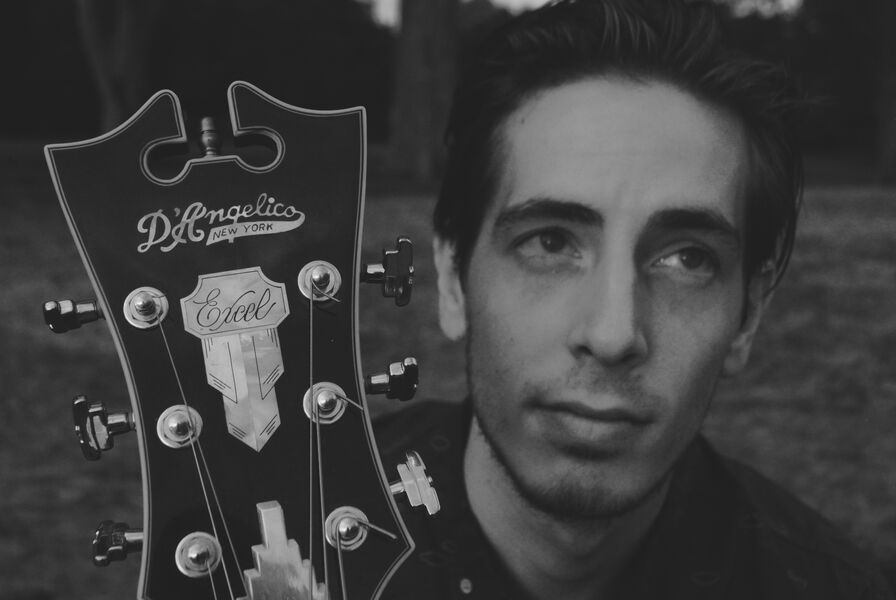 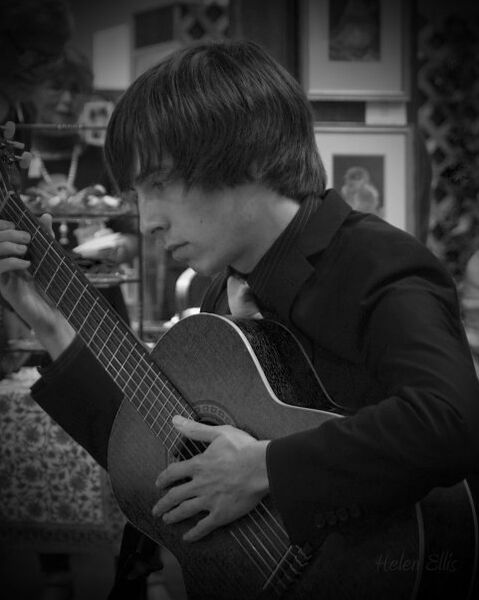 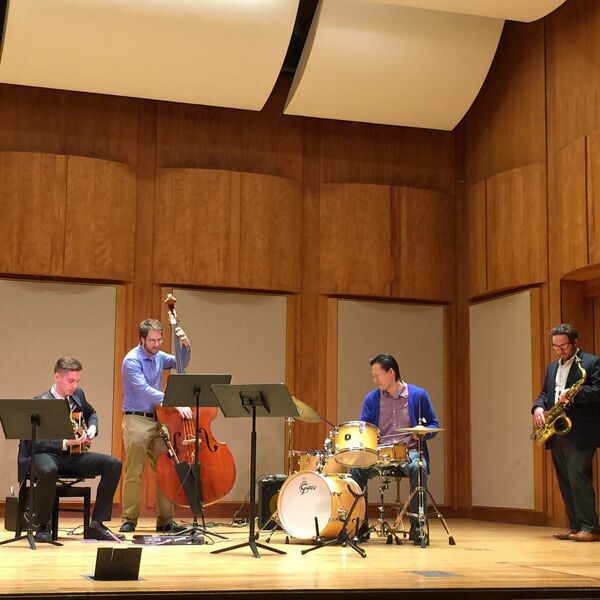 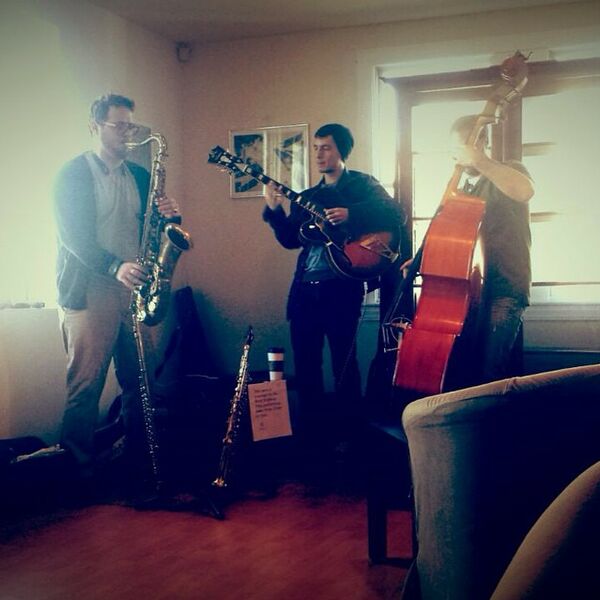 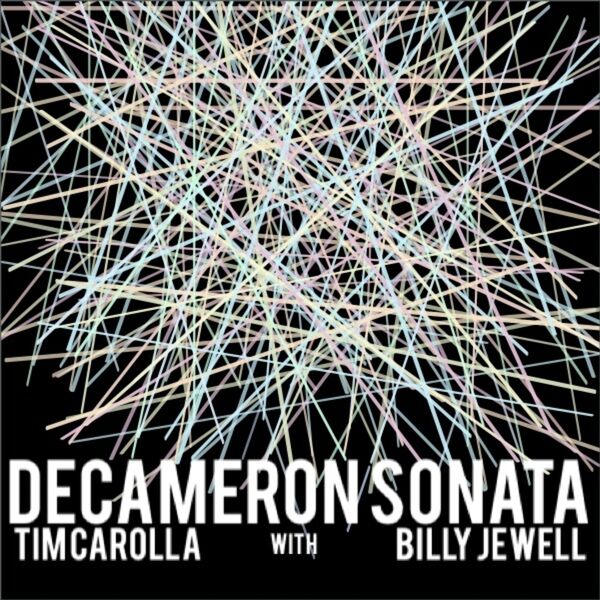 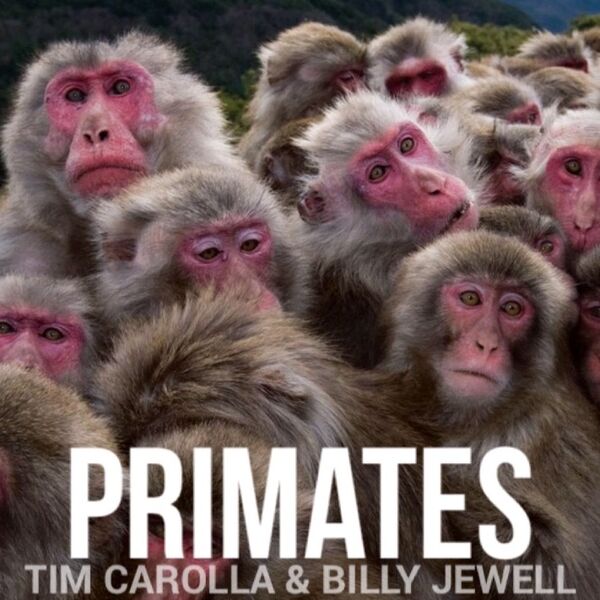