I provide beautifully executed, entertaining music for any event. I play music based in the jazz idiom but also branch out to classical music as well as Motown, r&b, latin music, pop covers, and funk if the occasion calls for it. Basically, I create an ambiance that is compelling as well as entertaining. I usually performs as a solo act, but can include other musicians as desired, forming a duo, trio, four piece, or even a five piece band. If you're looking for a wedding pianist, I also compose music especially for the bride and groom when given a bit of background about them (see song number two of my music selections to see an example), leaving you with a musical gift which you can always cherish.

Biography: Justin Nelson is a pianist born in Gainesville, Florida. He began studying the saxophone at age 12 and ever since has had an intense passion for music. He received his A.A. from Florida State University, with an emphasis in jazz saxophone performance and philosophy. During his time there he had the pleasure of learning from great musicians such as Chick Corea, Rufus Reid, Bill Peterson, Bill Kennedy, Leon Anderson Jr., Rodney Jordan, Scotty Barnhart, Doron Kima and Marcus Roberts.

Upon deciding to switch instruments to the piano, he then transferred to the University of Florida (UF) to pursue a degree in English. During this time Justin began studying the piano seriously and realized it was what he wanted to do with his life. He has had the pleasure of working with Gordon Goodwin and his Big Phat Band, including but not limited to: Wayne Bergeron, Eric Marienthal, Andy Martin, Sal Lozano, Bernie Dresel and Brian Bromberg. He has also had the pleasure of performing internationally in Paris and Prague. He stands on the shoulders of giants and recognizes the humble nature that is intrinsic to becoming great in the field of music.

Upon his graduation from UF, Justin then attended and graduated from a groundbreaking course in piano music-making and technique, entitled “Injury-Preventive Keyboard Technique,” created by world-renowned musician Barbara Lister-Sink. The three-year program helped him to free himself from physical limitations at the piano in order to allow his artistic ideas to flow freely. He is a certified teacher of the Lister-Sink Method and a fervent proponent of its principles.

Now, having performed and taught all over North Carolina for the past 9 years, Justin has moved to St. Louis to further pursue his career in music, excited for the opportunities and friendships this new area of the U.S. will bring.
(more)

I was the wedding planner for a client that needed a pianist for their wedding ceremony. I came across Justin on this website and he got back to me quickly, was always responsive, and was FANTASTIC on the wedding day. He was able to learn some last minute requests and my bride/groom were thrilled. Highly recommended.

Justin was a delight to work with. He is very talented and very entertaining. We would definitely hire him again. 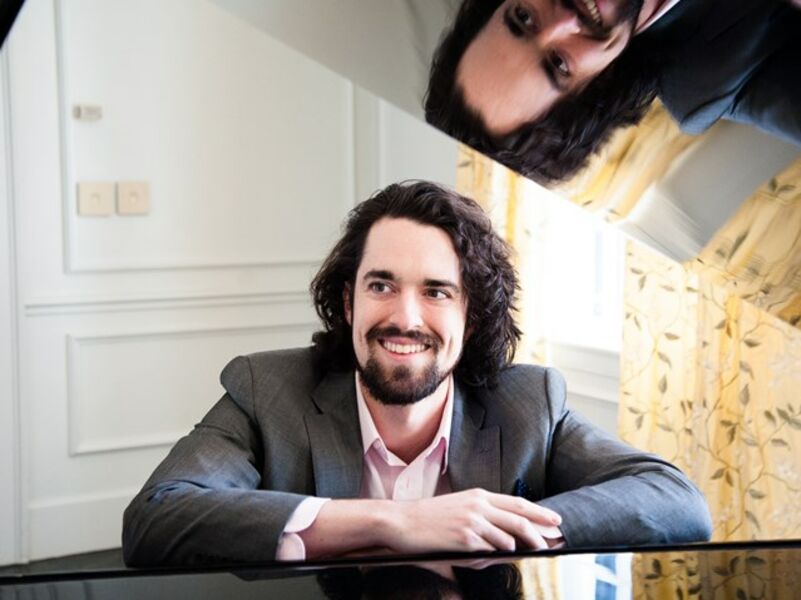 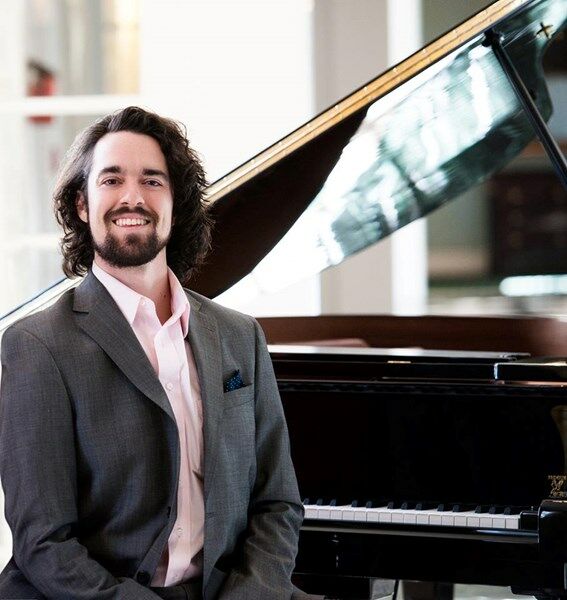 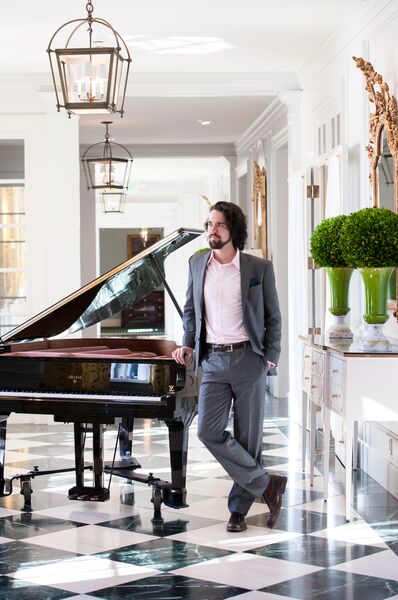 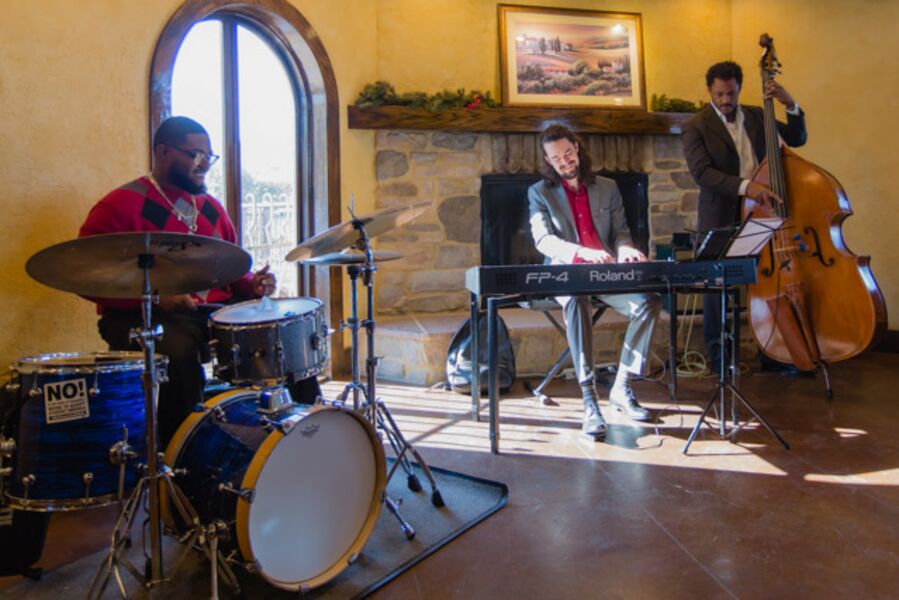 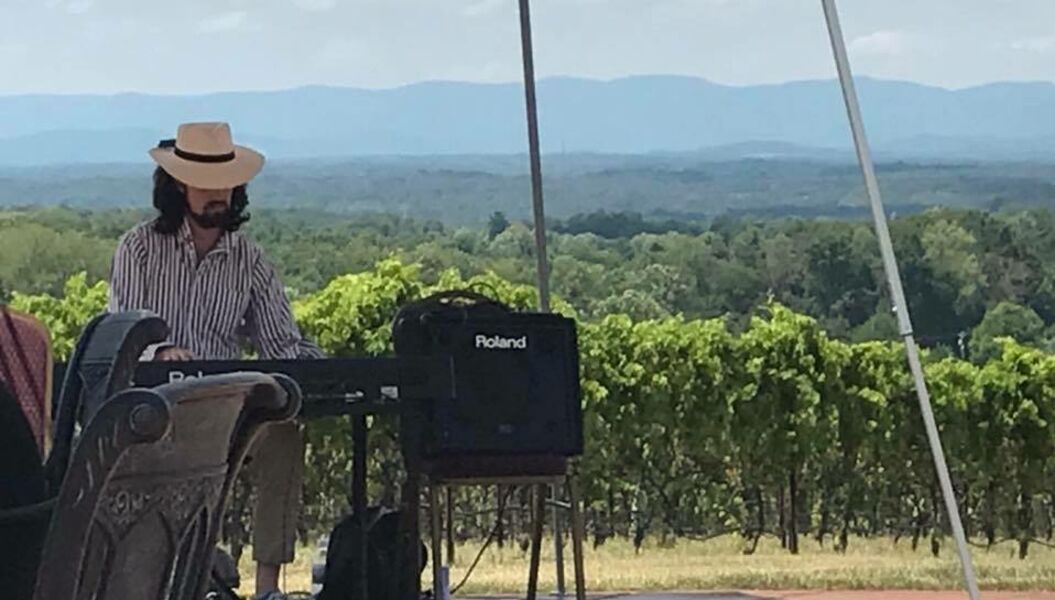 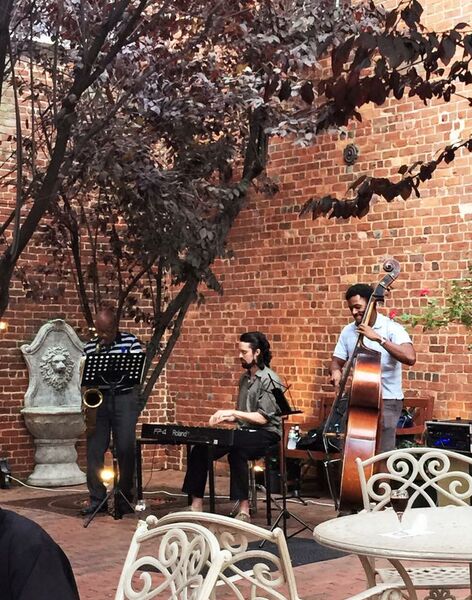 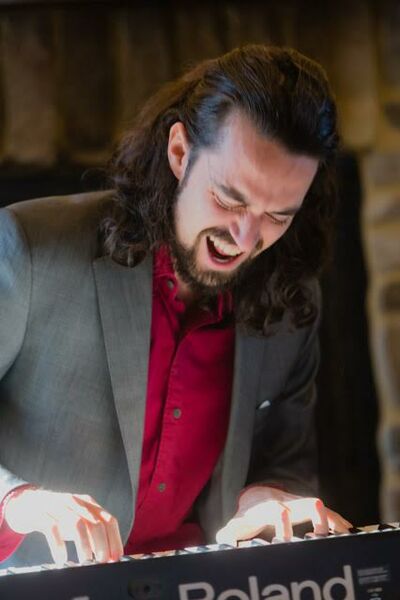 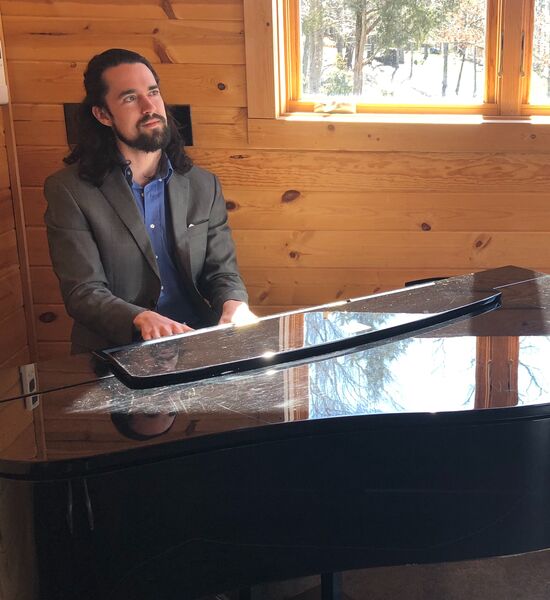 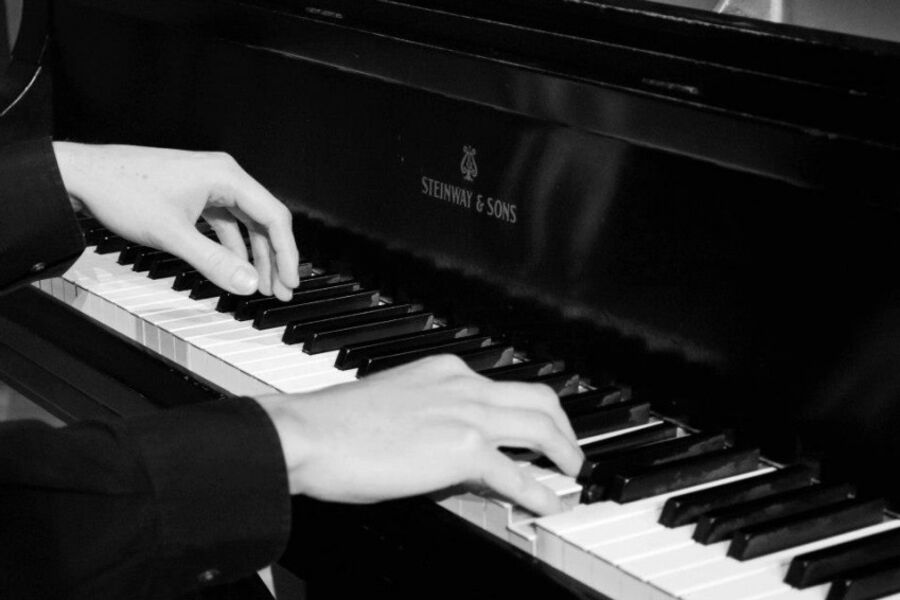 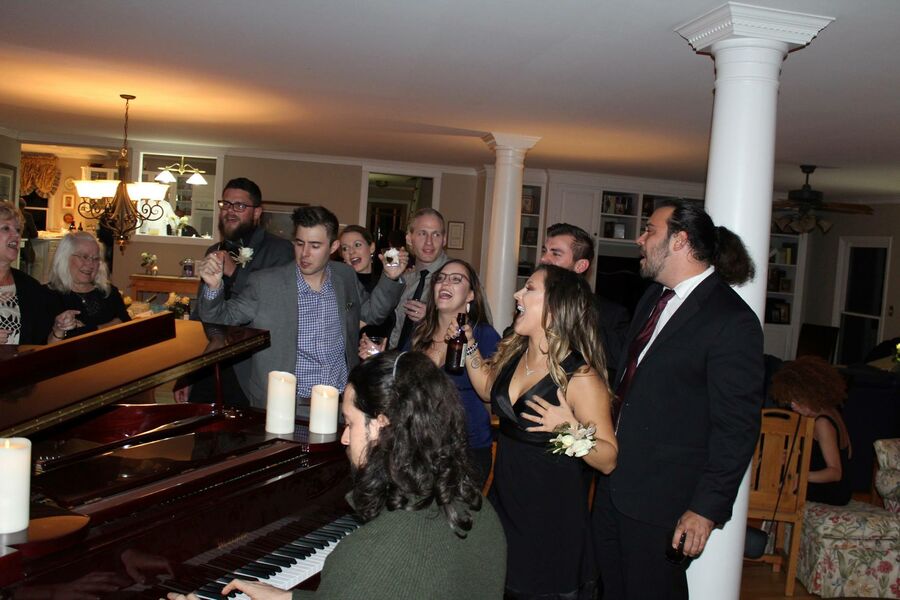 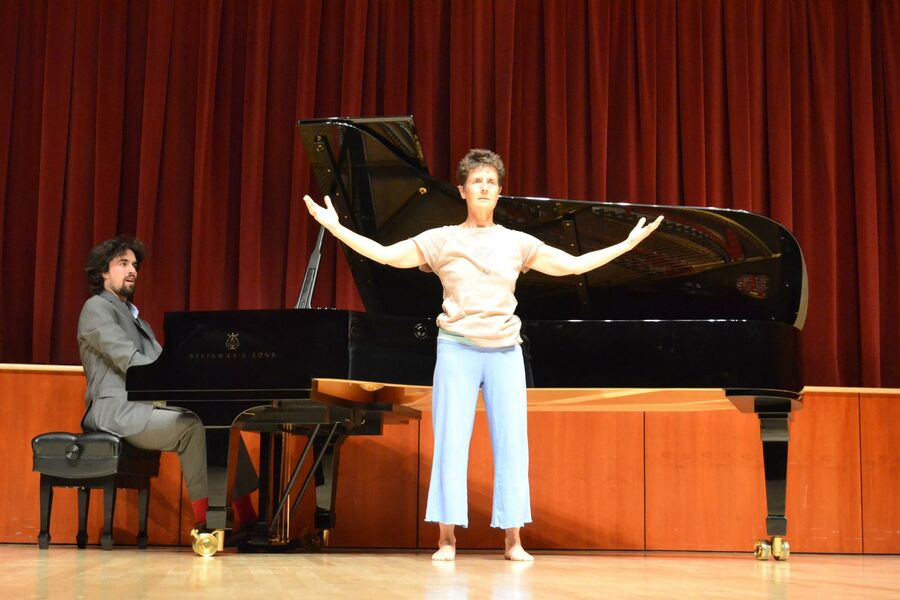 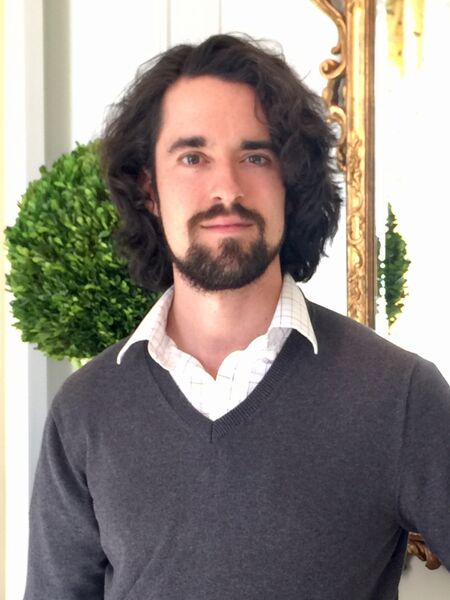 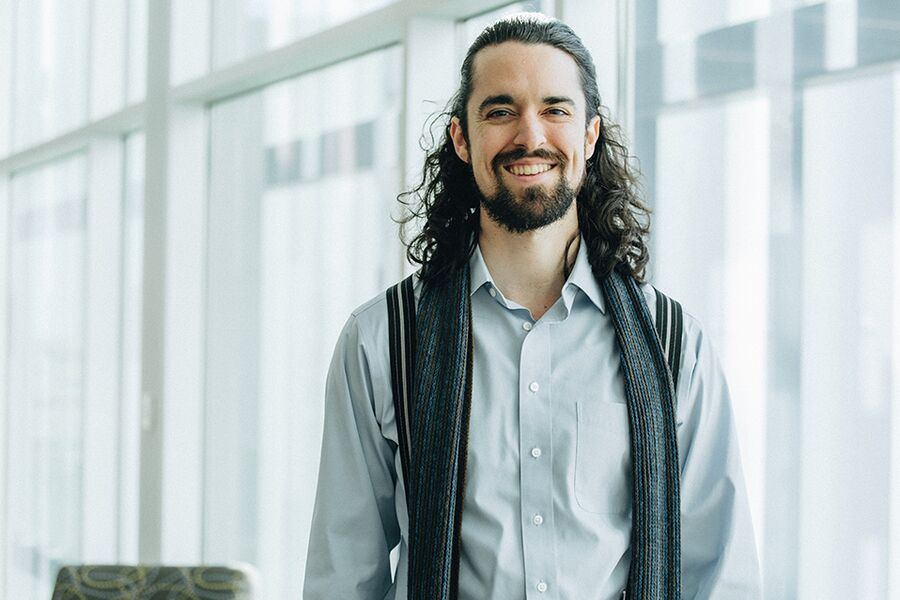