Jim Butler, saxophonist and California native, has a musical background that includes jazz, rock and roll, blues, and more. Jim received a Doctorate in Music at the University of Texas at Austin. He has appeared professionally with such diverse entertainers as Mel Torme, Crystal Gail, The Drifters, Rosemary Clooney, and Sam Moore (musician who wrote and performed many of the songs in the movie "The Blues Brothers"), and many others.

The Jim Butler Jazz Quartet: Best-loved standard jazz with a contemporary sound. A top-notch Bay-Area jazz quartet! The group was formed in 2002 and has been performing regularly on the West Coast and in Asia ever since.

They have recorded 3 CDs: Journeys (2003); Live in Tokyo! (2005); and Night of a Thousand Years (2009). This latest recording was produced by Stephen Hart (he recorded for McCoy Tyner, Dave Brubeck, and many others).

After a San Francisco concert a fan wrote:
"If you love jazz, this is the REAL DEAL...it is AWESOME music…" San Francisco, June 14, 2008

We hired the Jim Butler band for our son's wedding and they exceeded our expectations in every way. Their music was exactly what we wanted and Jim was very professional and easy to deal with. We talked about the music to be played in advance and he delivered. He made sure he was on schedule for the "first dance" and checked in with us to make sure all was well. He appealed to the newly weds and their peers as well as middle aged and older folks. They were a crowd pleaser and we definitely recommend them for your event. And yes...we would hire them again in a heart beat!

We hired Jim for our wine country wedding at Annadel Estate Winery. They performed for our cocktail hour into dinner. Jim's group was amazing! Wonderful music, amazing communication. Absolutely flexible and a total joy to work with! Five stars and I highly recommend them!

Jim was on time, on top of all the details, on the beat and outasight! 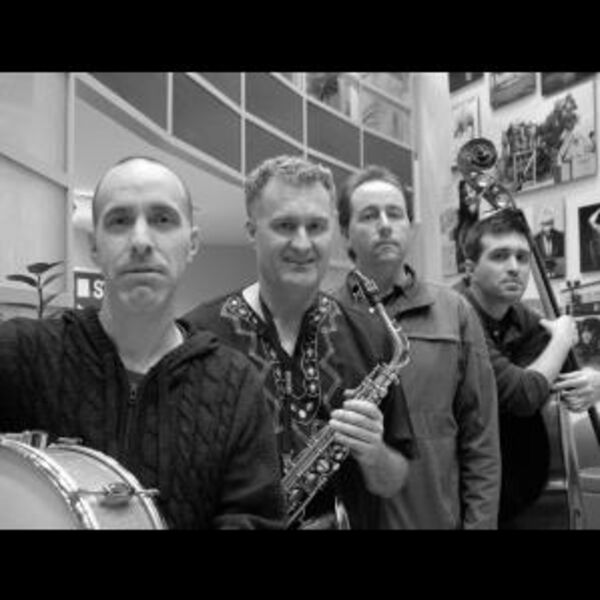 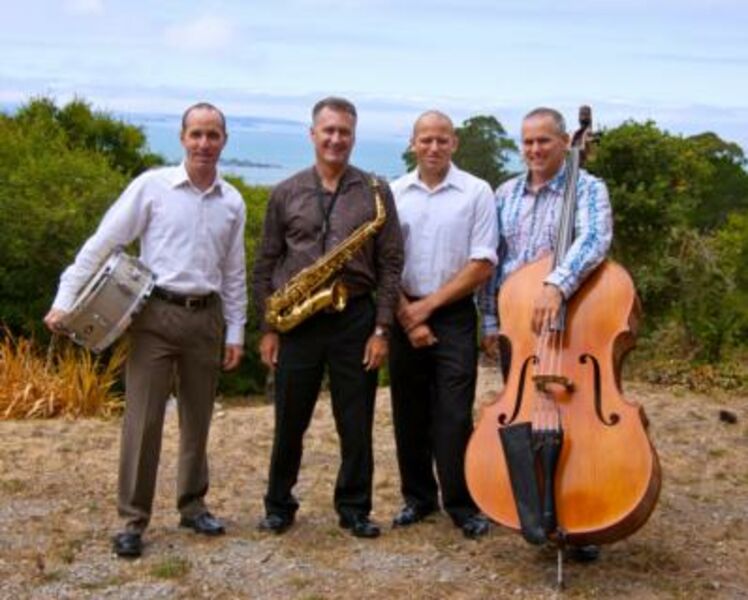 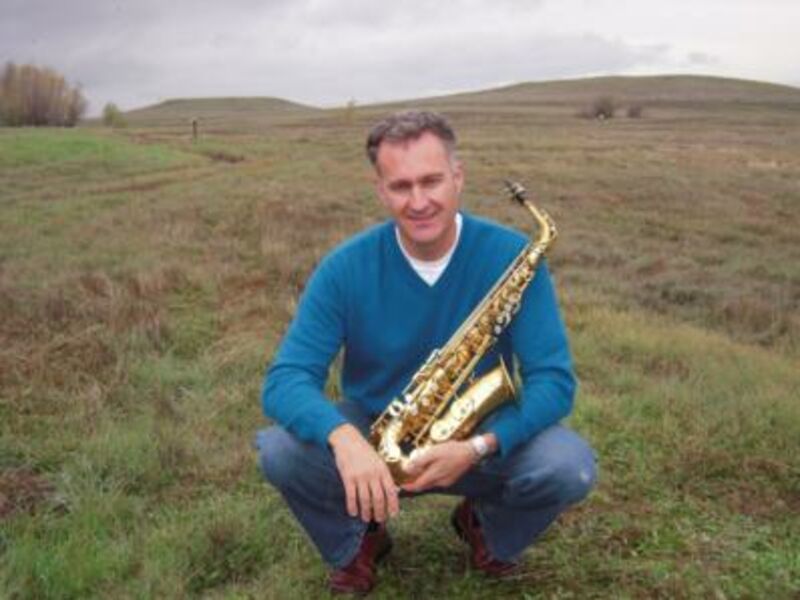 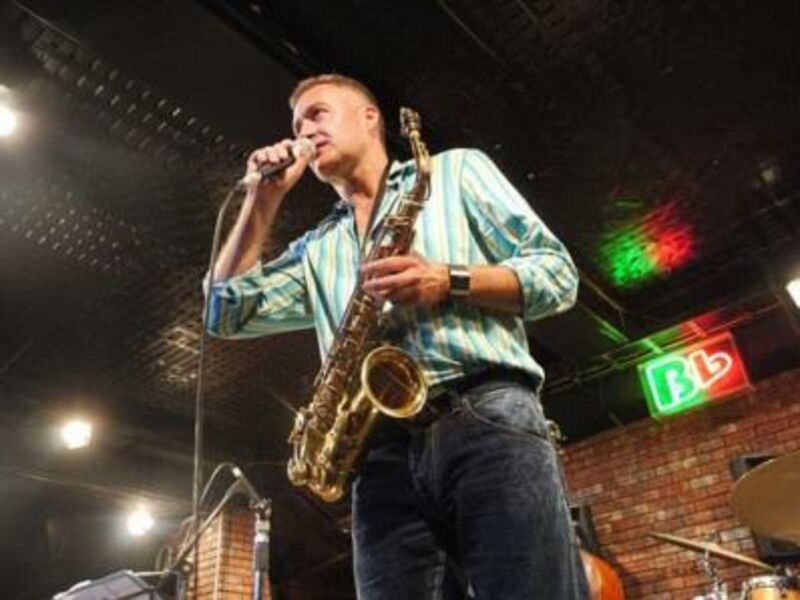 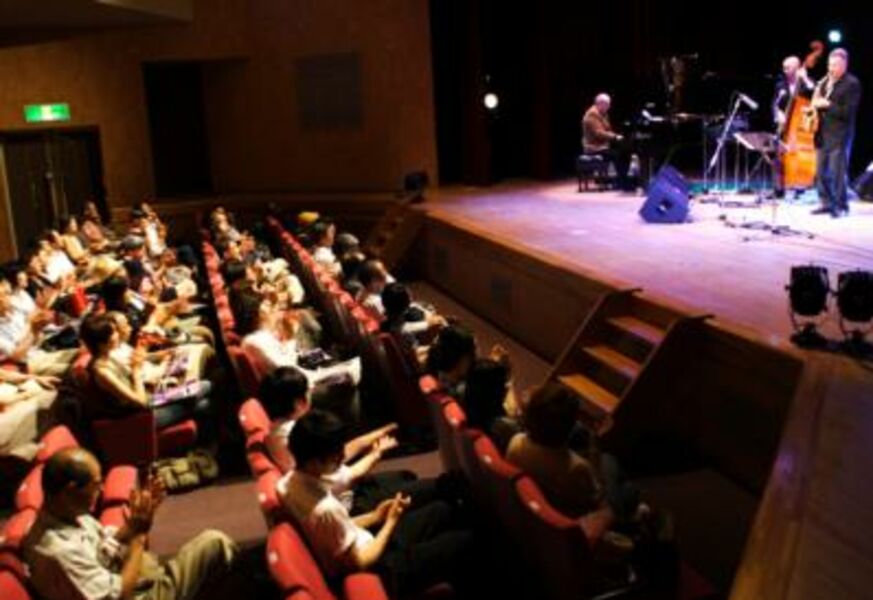 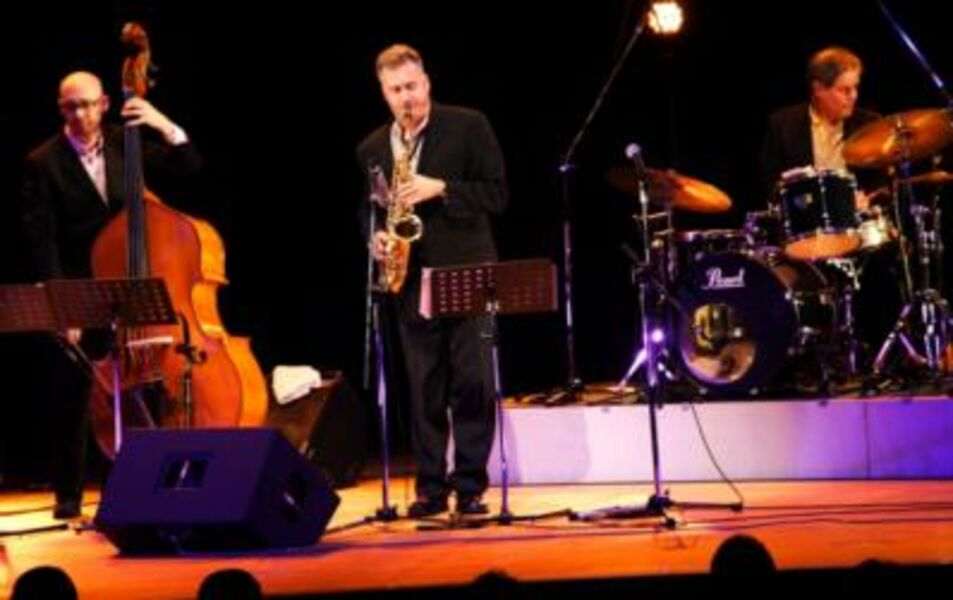 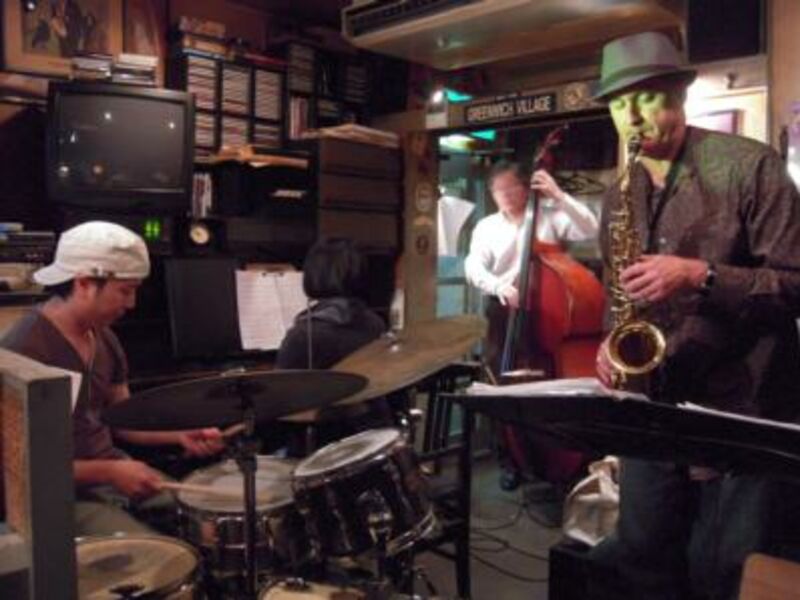 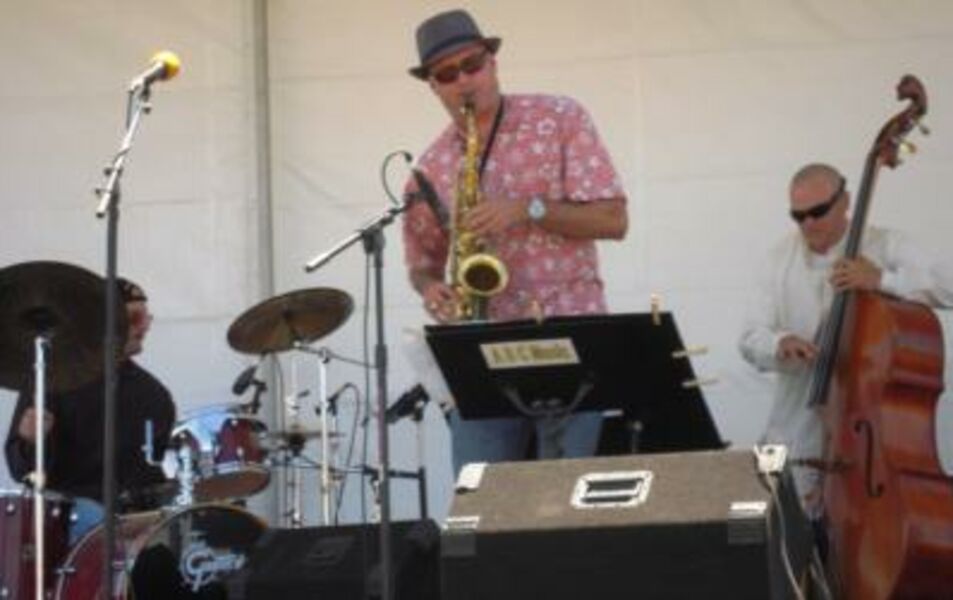 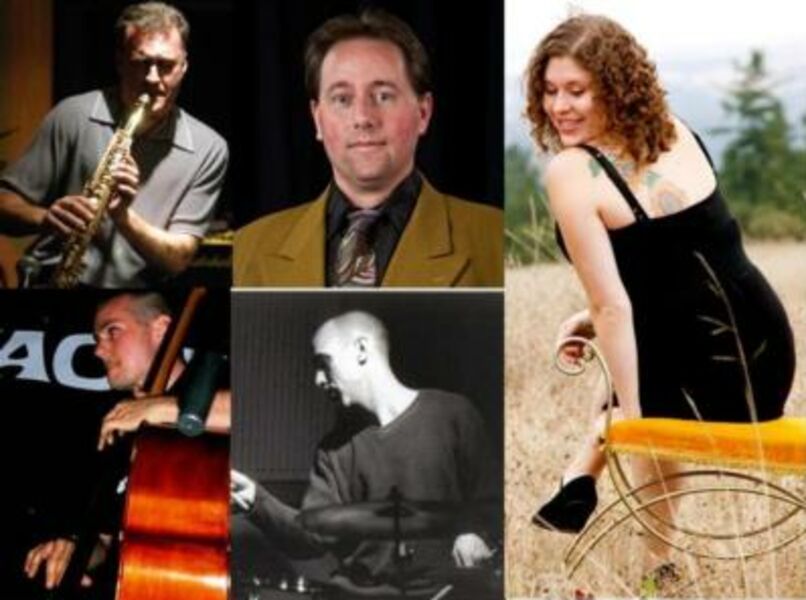 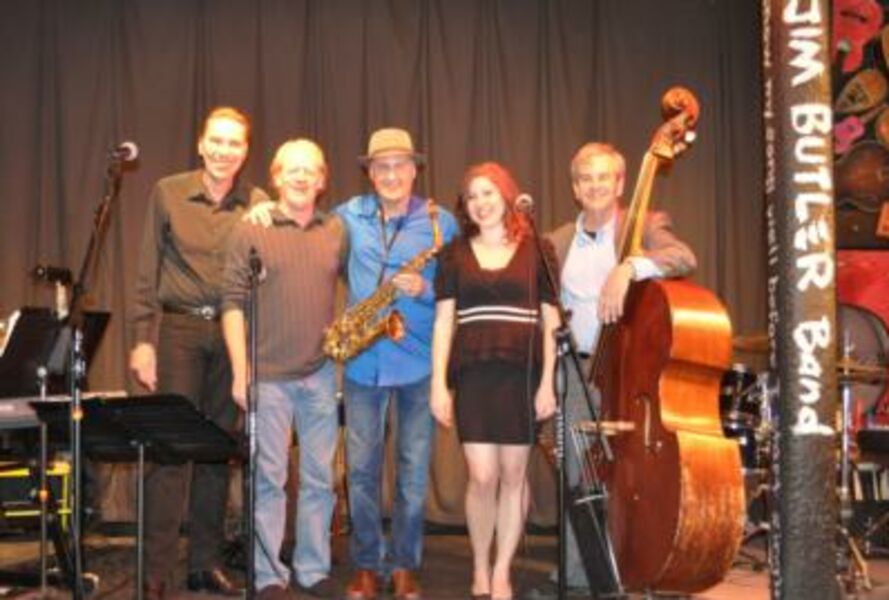 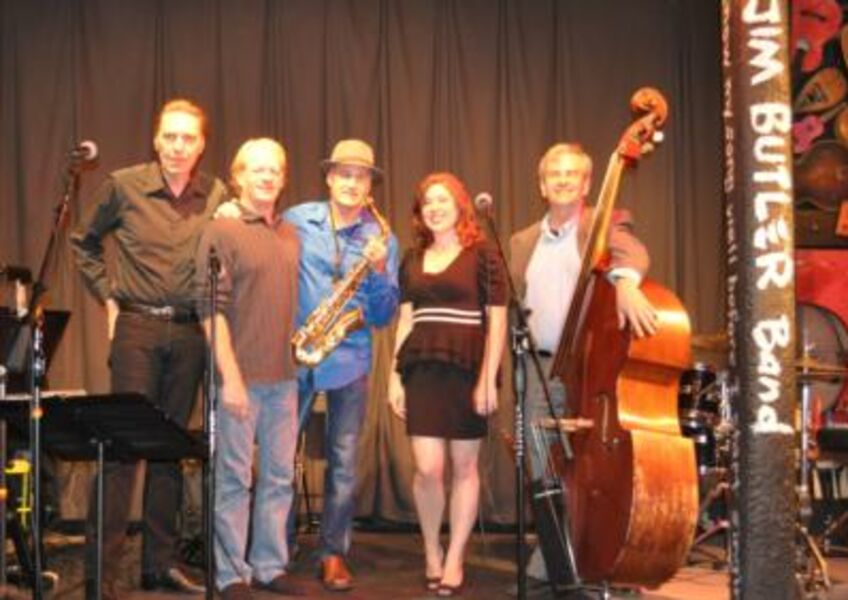 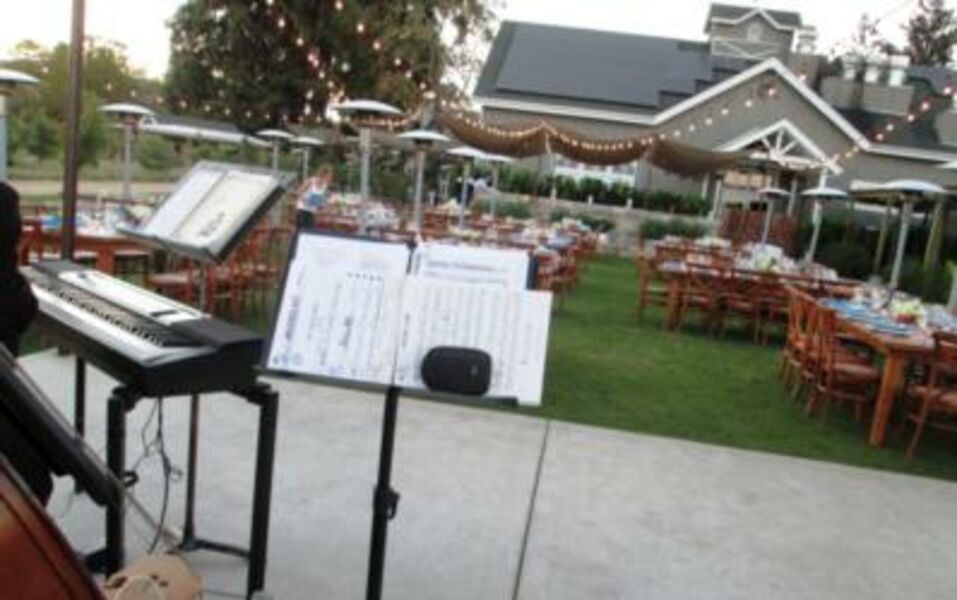 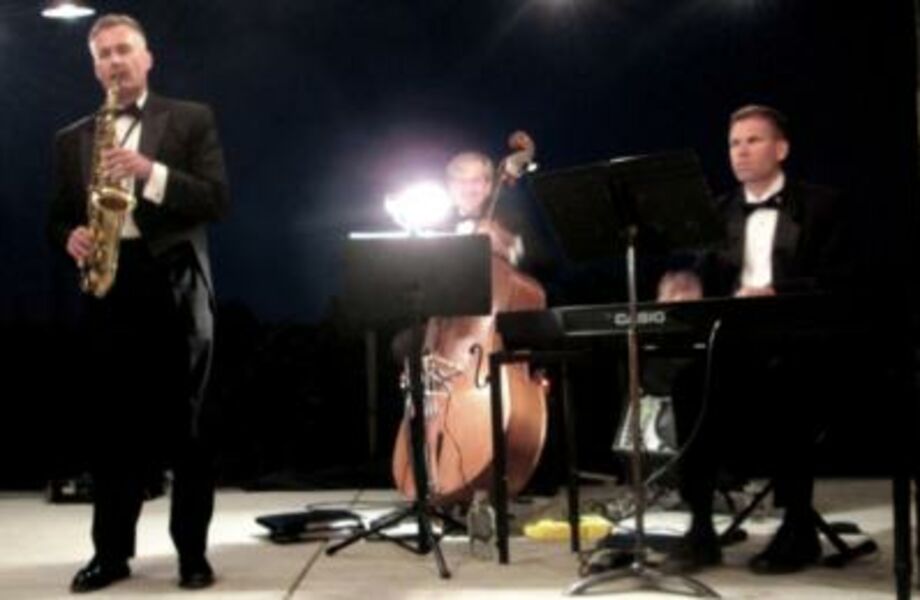 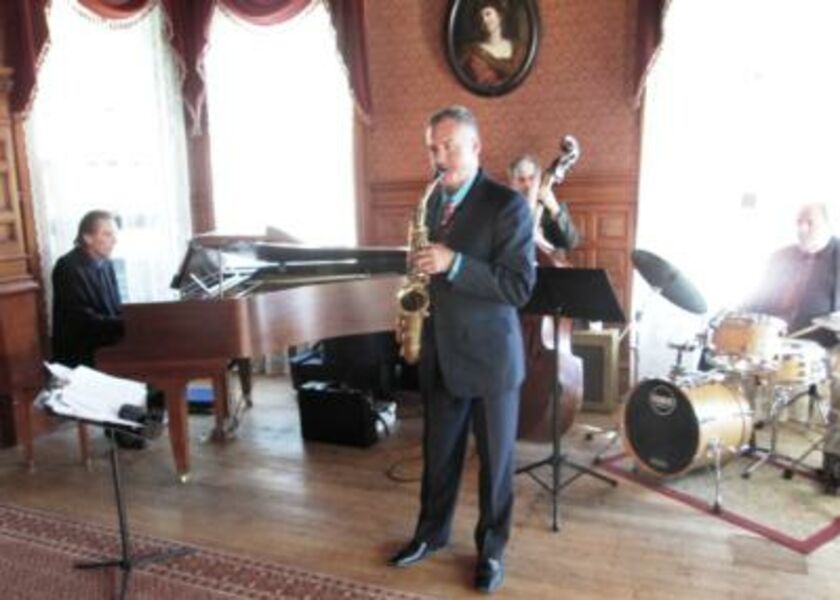 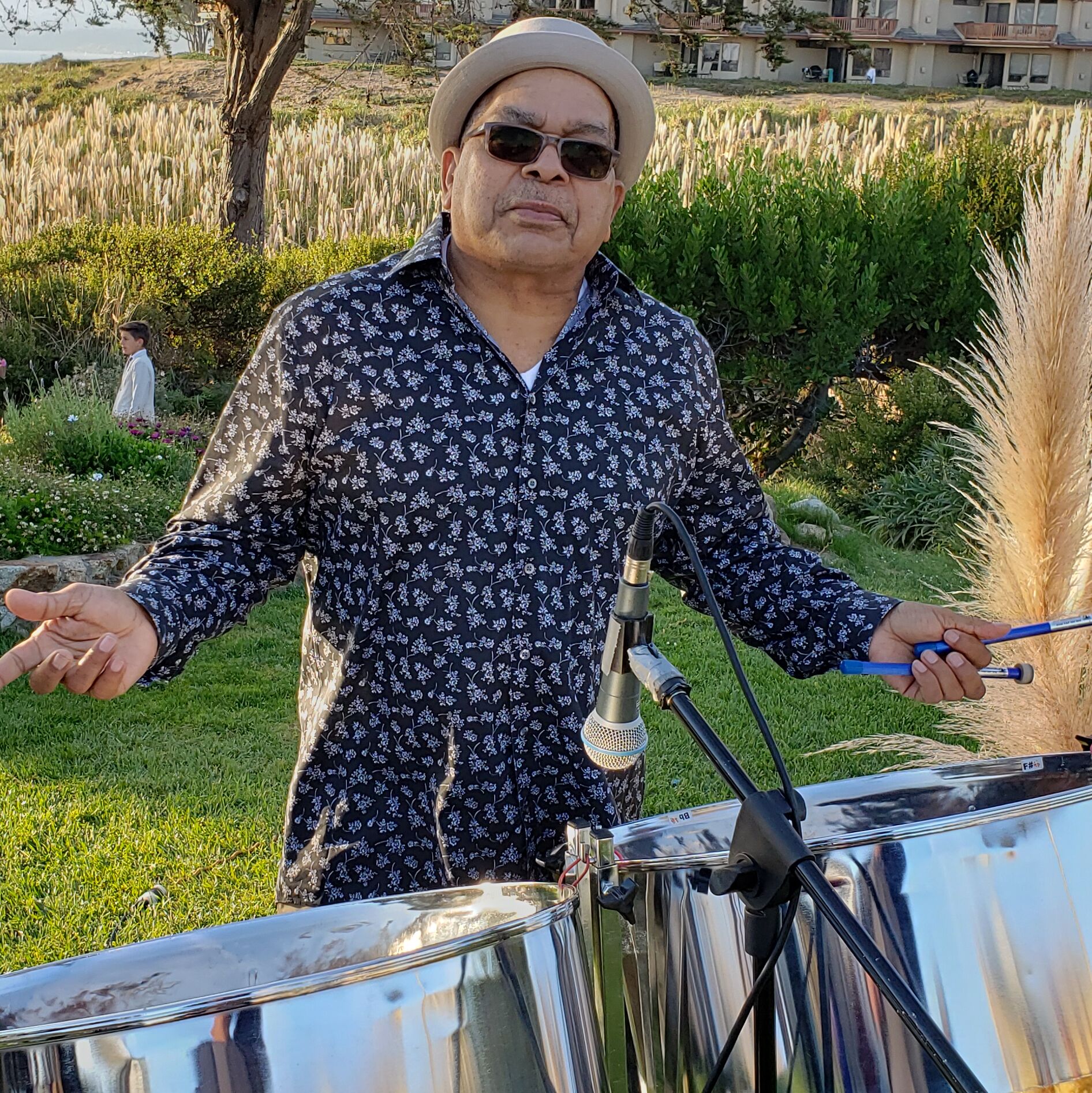 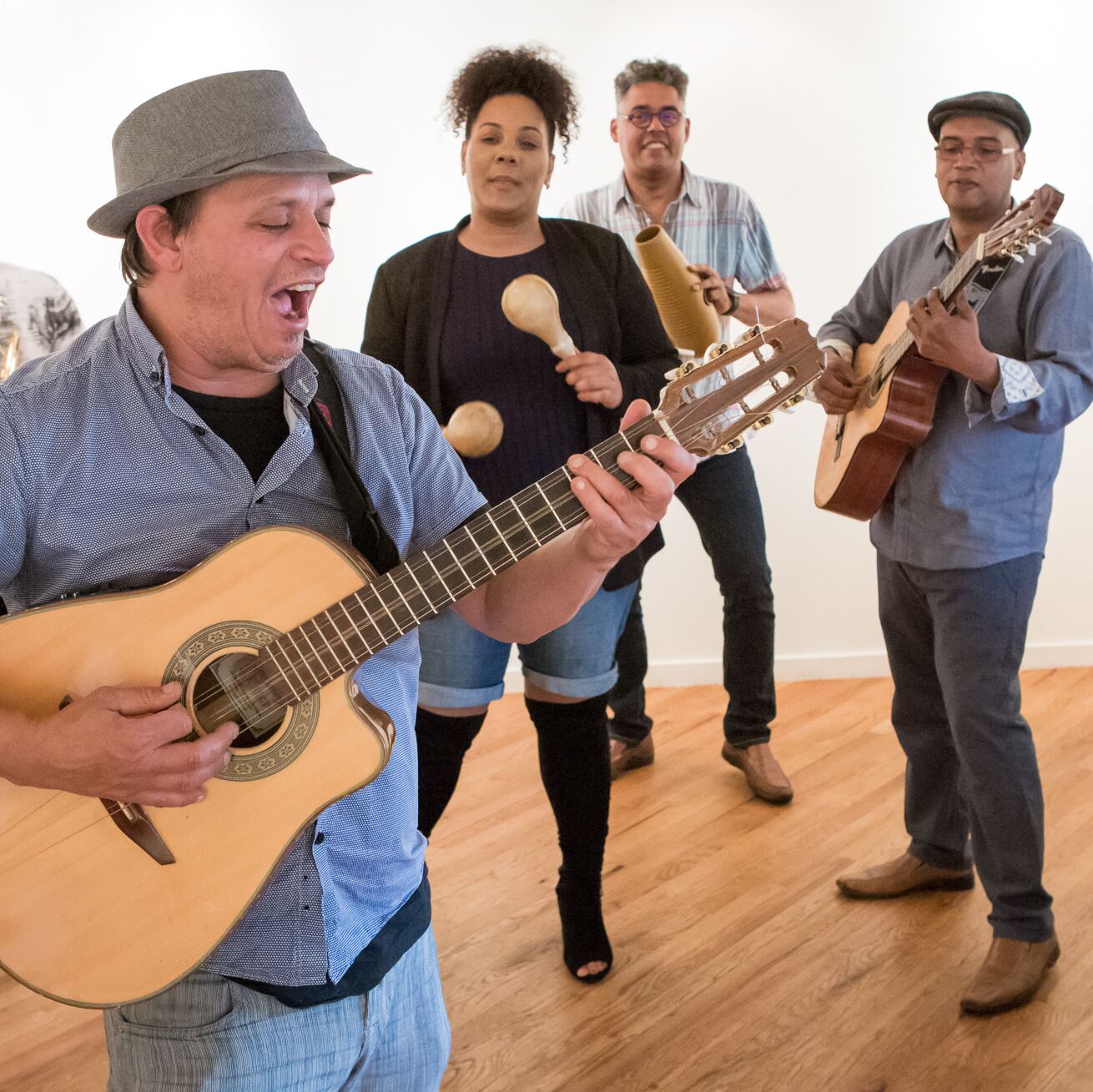 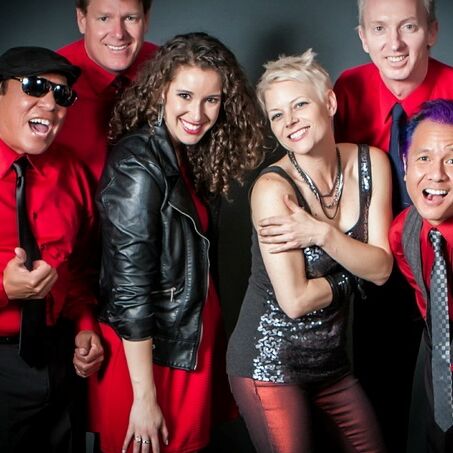