Jazz Saxophone from San Gabriel, CA - Will travel up to 45 miles
8
17 VERIFIED BOOKINGS
MEMBER SINCE 2015
ACCEPTS ONLINE PAYMENTS
BOOKED 27 days ago
$75 - $300 per event
ACCEPTS ONLINE PAYMENTS
VIRTUAL SERVICES OFFERED
Donna has performed on saxophones in NY and Los Angeles with artists such as Vicci Martinez from NBC's The Voice, Richie Cannata from Billy Joel's band, Bobby Rondinelli from Blue Oyster Cult and the legendary vocalist Barbara Morrison, at such notable venues as the House of Blues in Anaheim, The Orpheum Theatre (LA), City National Grove of Anaheim, The Canyon Club in Agoura Hills, The Paramount NY, World Cafe Live, Wolf Den (Mohegan Sun), Riverhead Blues Festival and the Patchogue Theatre.

She has recorded several tracks with Domino Grey (NuJazz), Colby Delapeza (Indie Rock), Grimm Jack (NY-based Rock Band), an independent film by Cali Lili, and is currently featured in a track for Criss Angel's Believe show at The Luxor in Las Vegas.

Loved Donna, she was very kind and accommodating to our needs, will definitely use her again

Thank you so much, Antionette. It was an honor to perform at you father’s funeral. The service was beautiful.

Donna was amazing! Thank you for fulfilling all our wedding dreams! This was exactly how I imagined my wedding would be. Our guests even commented on how great the saxophone music was during the ceremony. This was PERFECT.

Thank you so much Ashley - I had a lot of fun performing at your wedding. Beautiful ceremony and the view overlooking the valley was beautiful. Best wishes for a wonderful marriage! 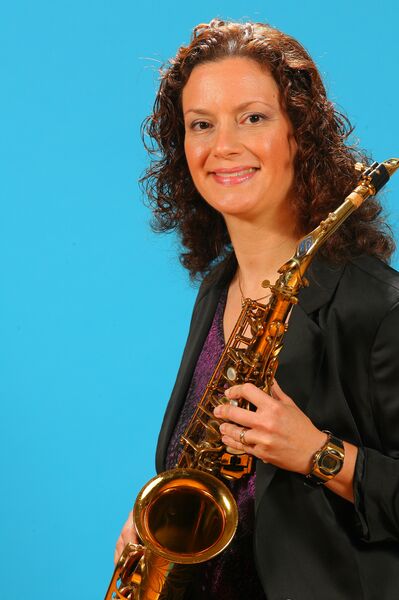 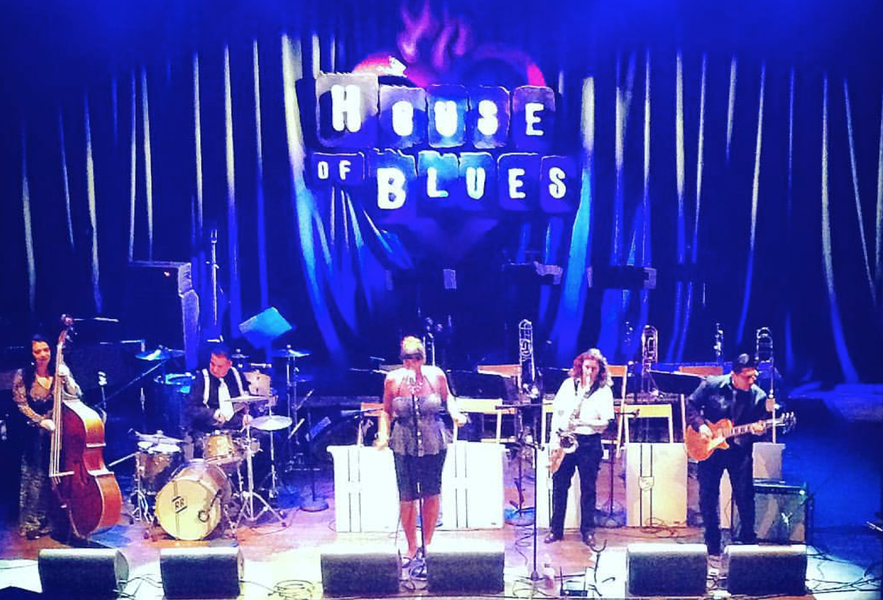 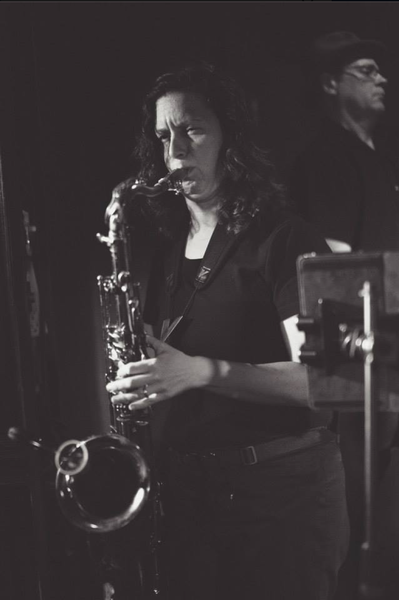 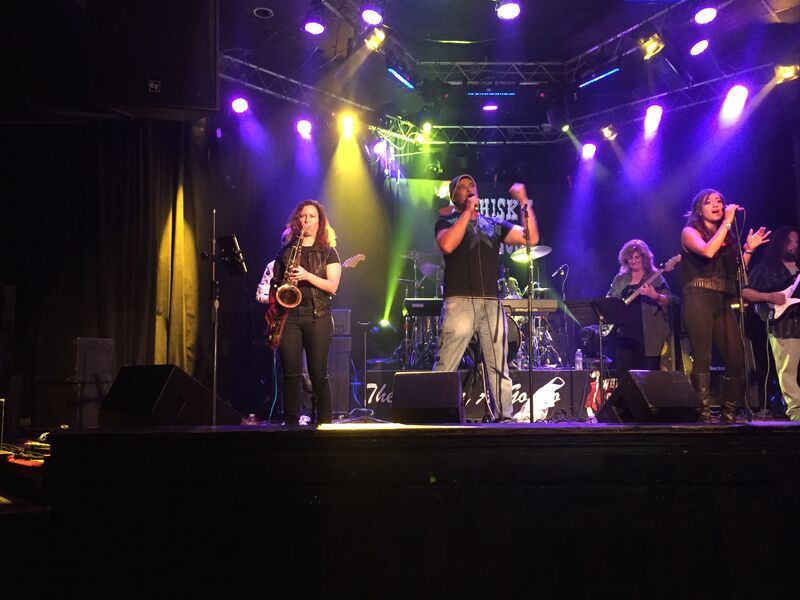 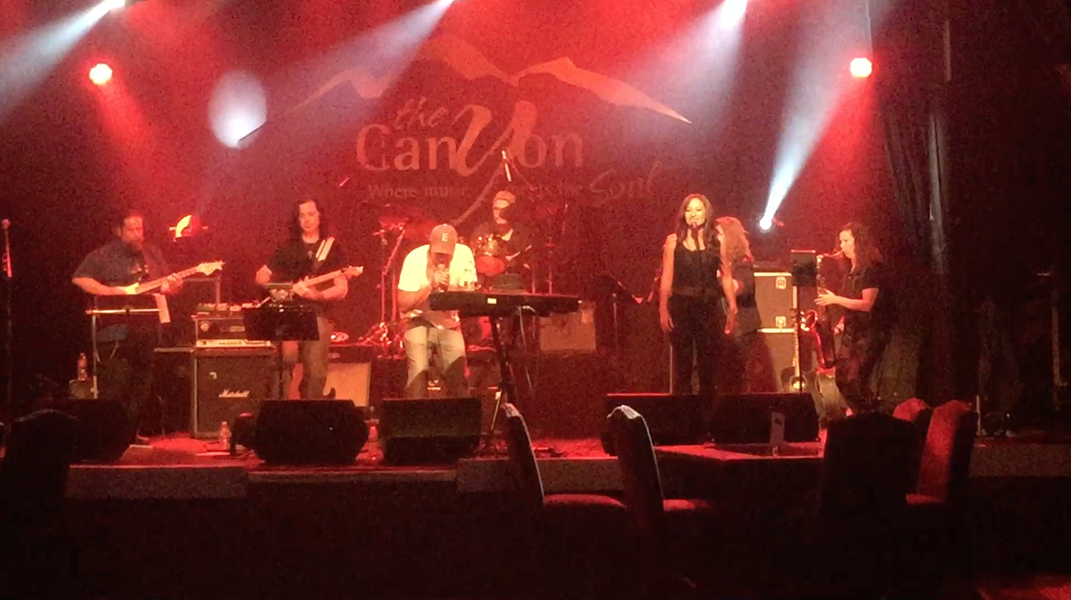 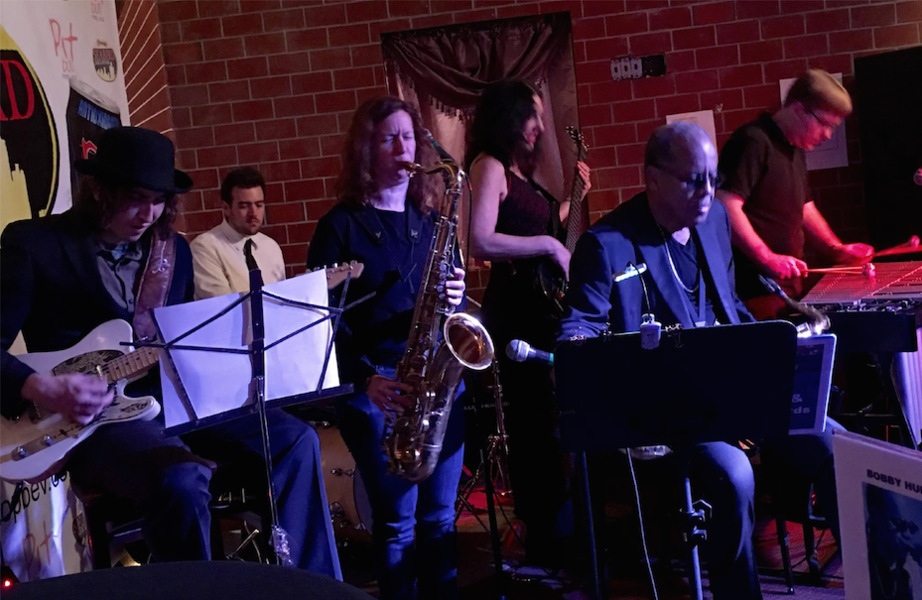 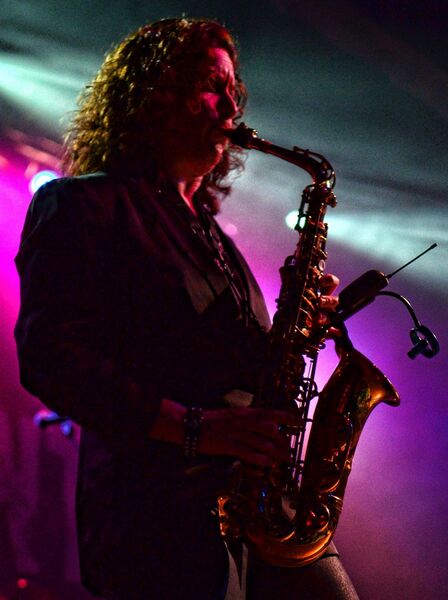 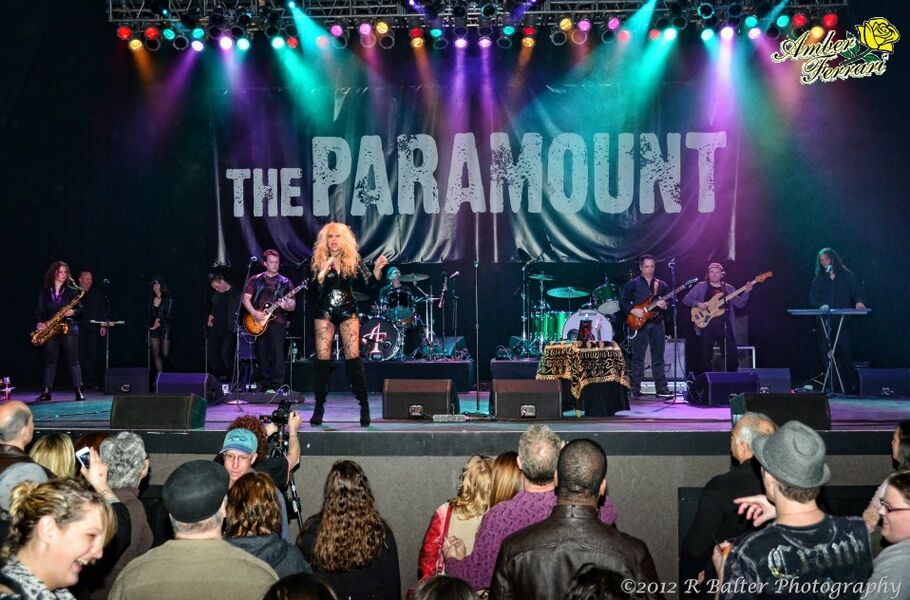 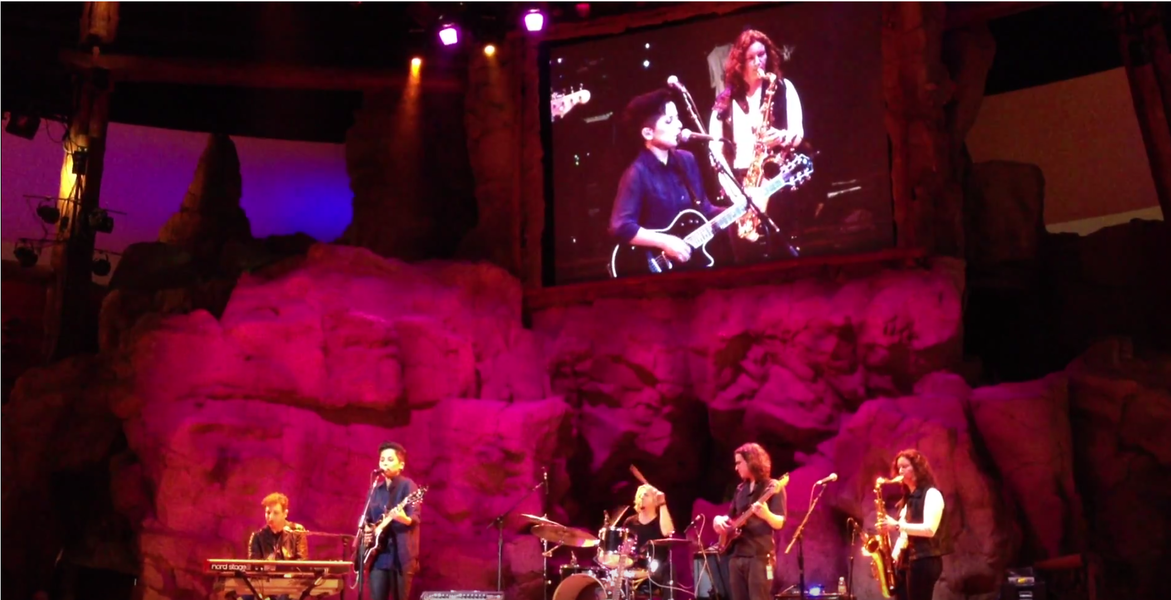