Jazz Saxophone from Atlanta, GA - Will travel up to 10 miles
MEMBER SINCE 2015
$100 - $10000 per event
Juran Ratchford, native of Shelby, North Carolina, has been playing the soulful sounds of the saxophone since the of age twelve. Since then, Juran has accomplished many milestones in his musical career. After graduating from Shelby High School in 2006, Juran attended Winston Salem State University. There, he marched in the Red Sea of Sound Marching Band, where he became a proud member of the prestigious Kappa Kappa Psi National Honorary Band Fraternity, Incorporated. Soon after obtaining a Bachelor of Science degree in Marketing from WSSU, Juran decided to pursue his goal of becoming a professional musician.

Juran's musical inspiration and unique sound comes from a variety of artists, ranging from great musicians such as Kenny Garrett and Grover Washington Jr., to Jay-Z and A Tribe Called Quest. His eclecticism allows him to be open to more than what is expected of a saxophonist. “I don't like to be labeled as just a jazz musician,” says Juran, “Don't put me in a box.” 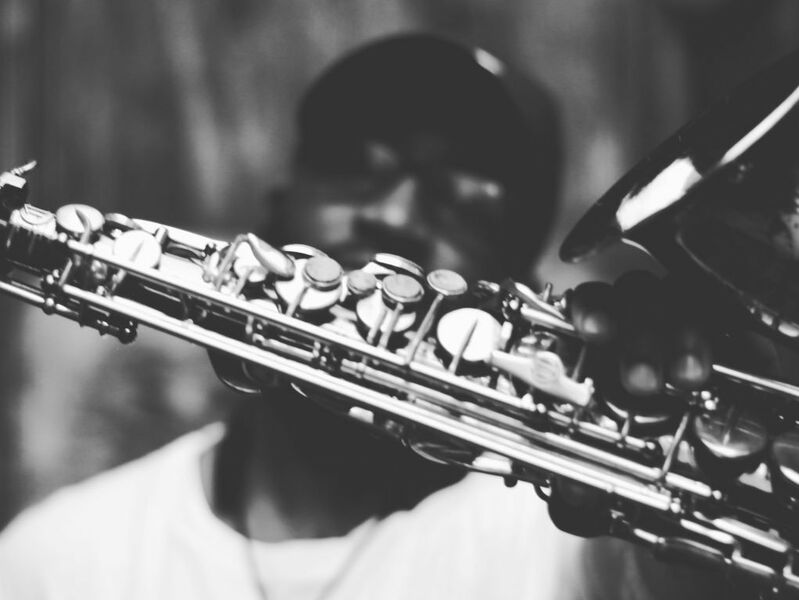 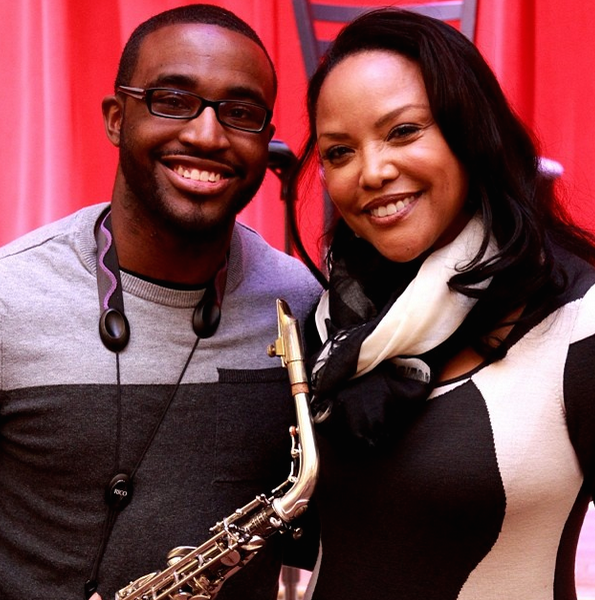 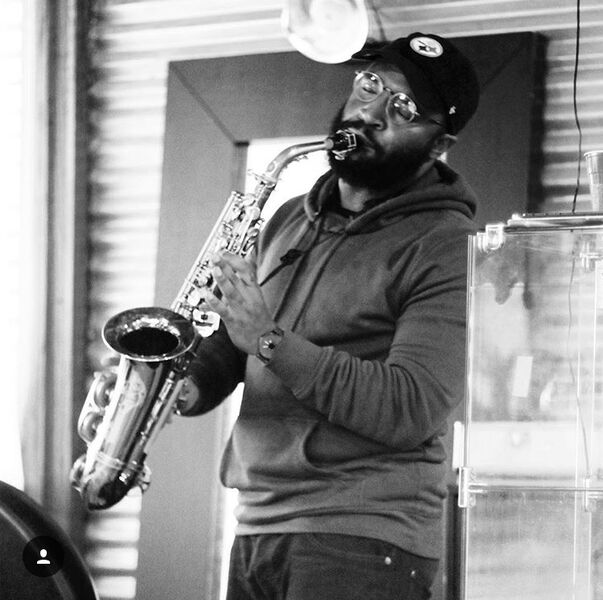 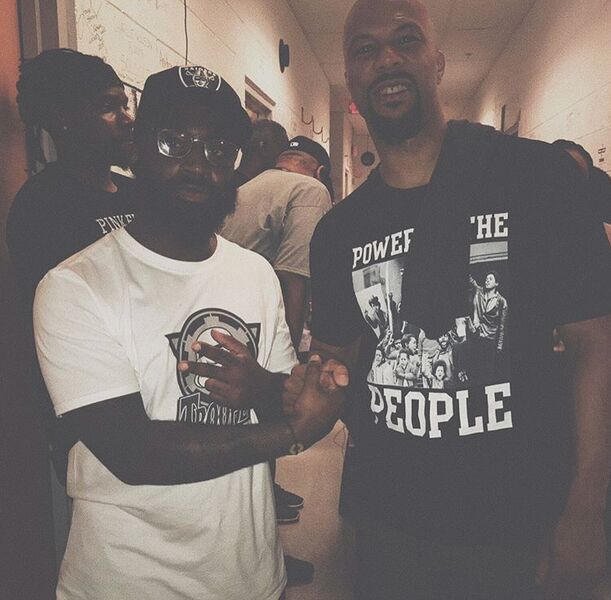 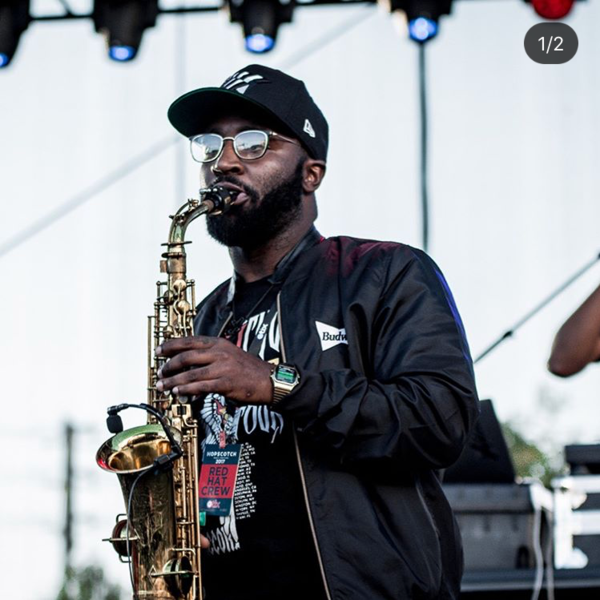 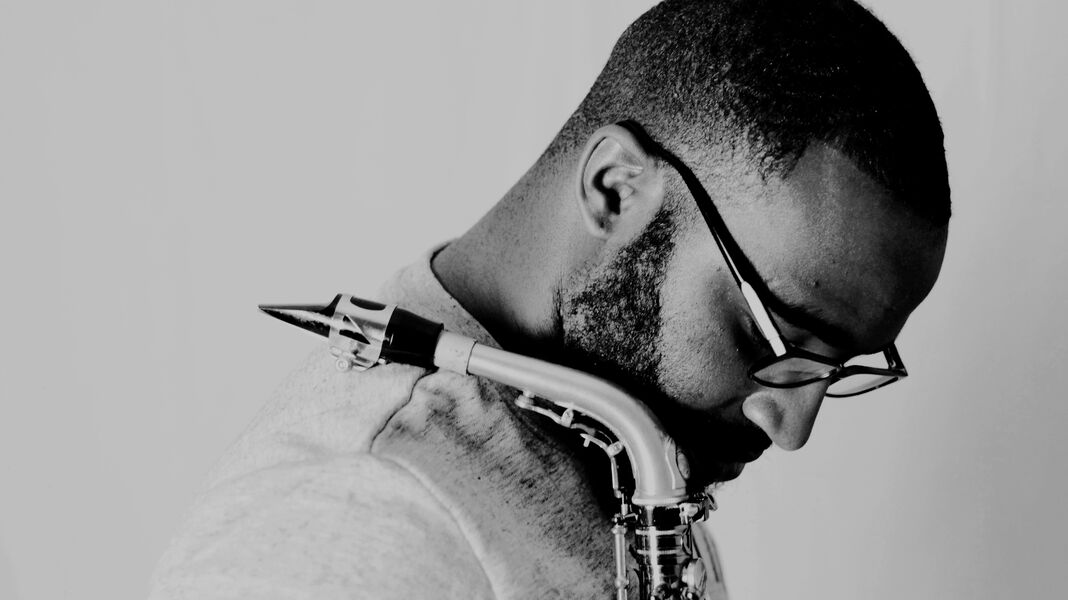 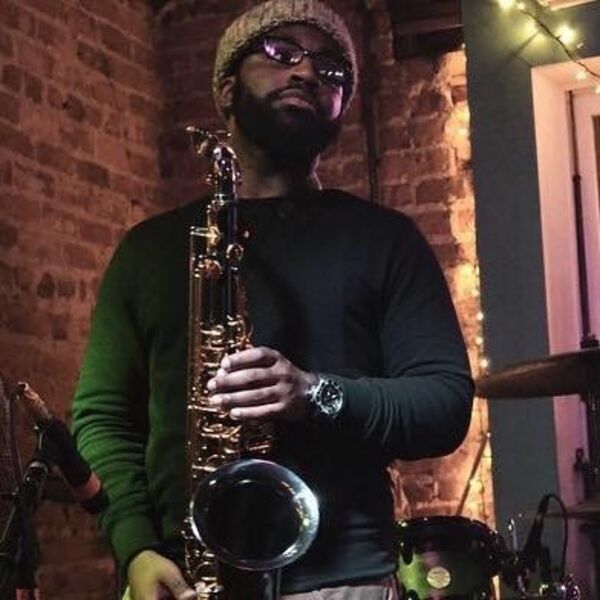 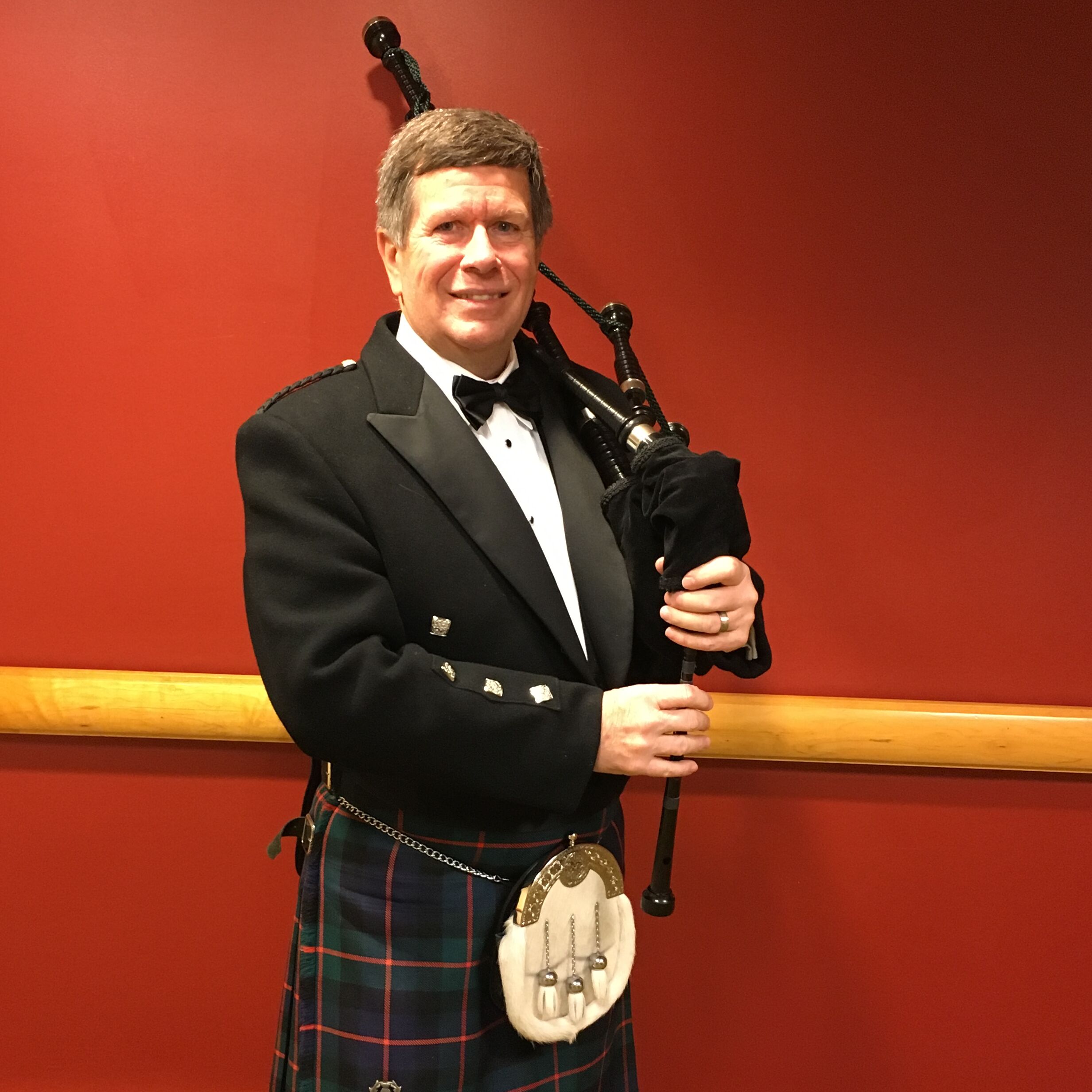 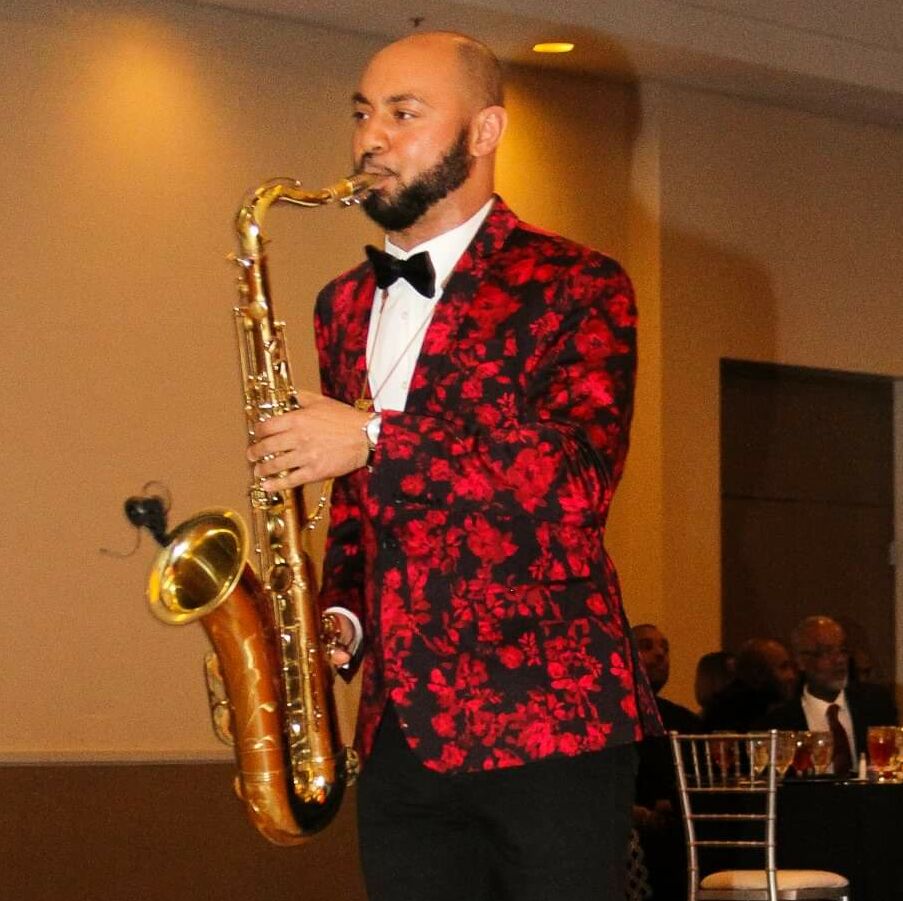