I'd be happy to play your requests.

I have performed for every type of event.

I can work with or without backing tracks.
Full band available upon request (Bass, Guitar, Drums, Piano)

Quincy Chapman grew up in the Atlanta area, where he discovered his calling as a saxophonist at an early age. Coming from a family of musicians, Quincy got his start playing professionally early. At the age of 12, he began playing for church groups and as a fill-in for his father's jazz group, “Solid Soul.” While in high school, he studied with jazz saxophone with Cleveland saxophonist Mariano “Mushmouth” Pacetti. In 2019, Quincy received his Bachelor of Arts degree in Jazz Music from Valdosta State University, where he studied with saxophonists Matthew Roehrich and Joren Cain. During his time in Valdosta, he has had the opportunity to play with several award winning artists such as Chris Crenshaw(JALC), Mason Davis(Snarky Puppy), Carmen Bradford (The Count Basie Orchastra) Stantawn Kendrick, Todd Delgudice, and more. His performances have taken him across the United States and to Europe. He has opened for notable acts including Rick James' original Stone City Band and many others.

He currently keeps an active performance schedule as saxophonist for his own groups 'One Accord' and 'ColossusTheKid' and as a freelance musician throughout the southeast US. He has also created a number of arrangements for the jazz repertoire, as well as original compositions for saxophone.

Quincy was exceptional. He received laudatory praise from the party guests. His music set the tone for our party because he played a variety of music for all ages.

Quincy was absolutely phenomenal!!! He is so talented and professional. We couldn’t be more satisfied.

Quincy was awesome. The music was great. I would definitely recommend him to others 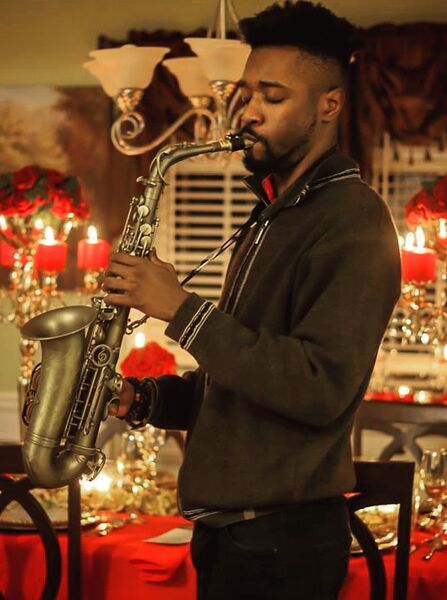 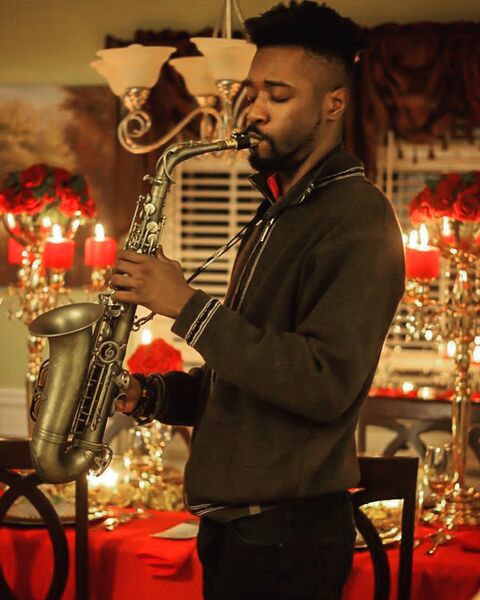 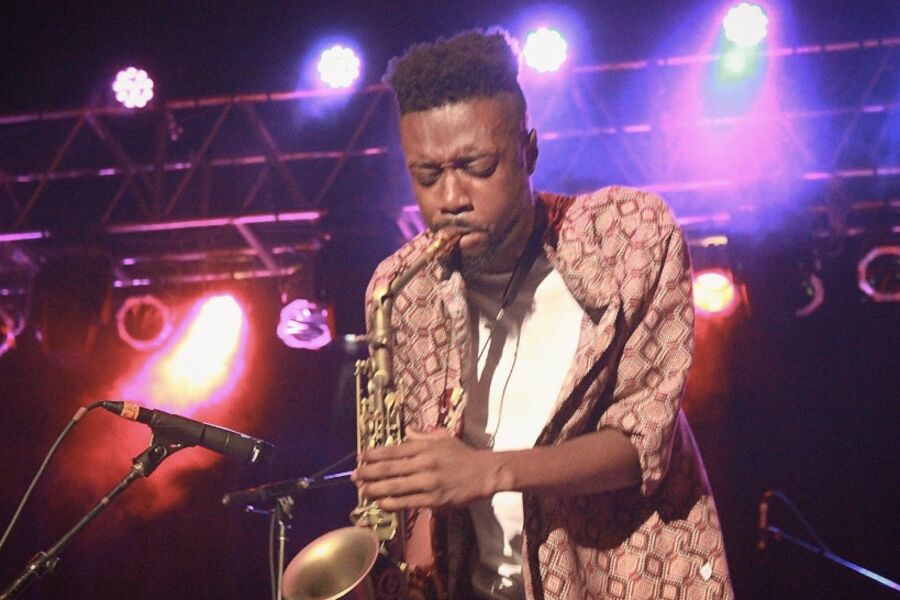 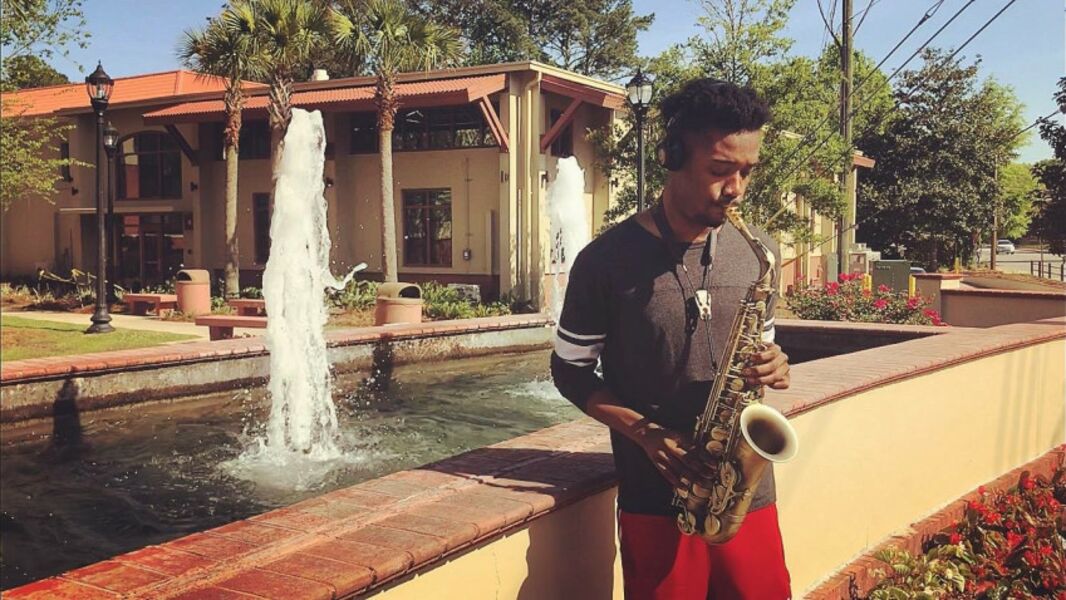 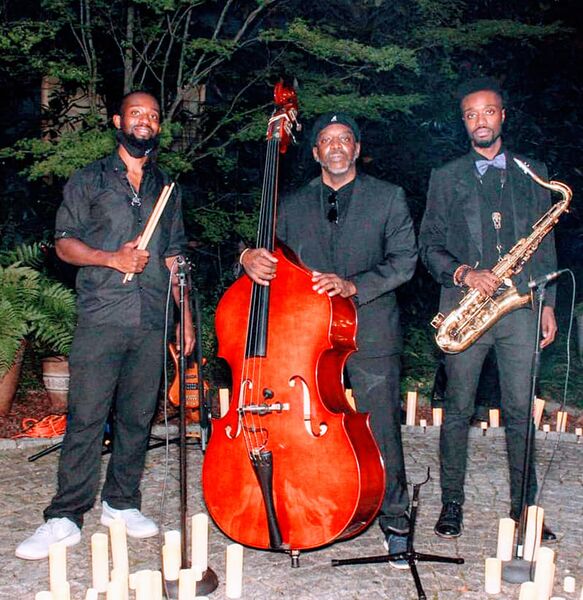 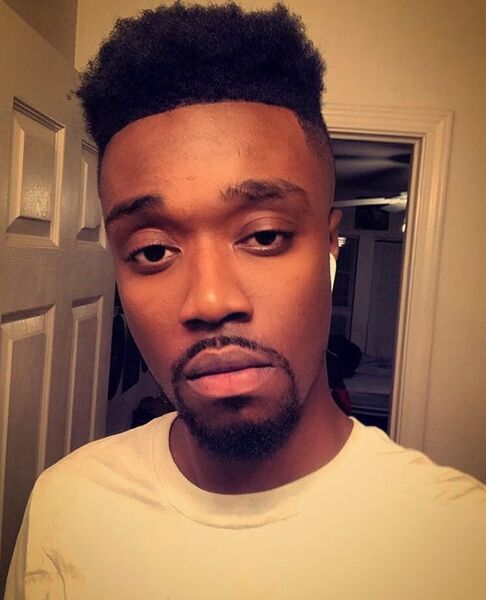 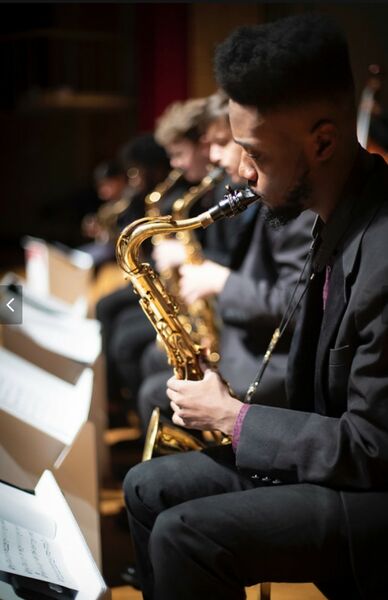 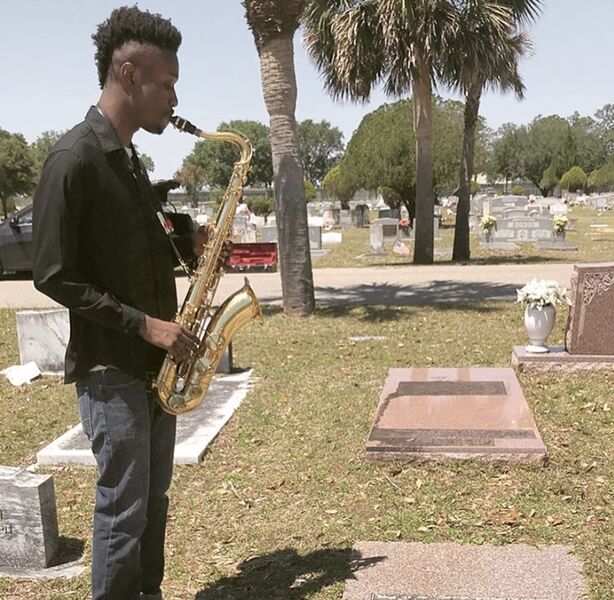 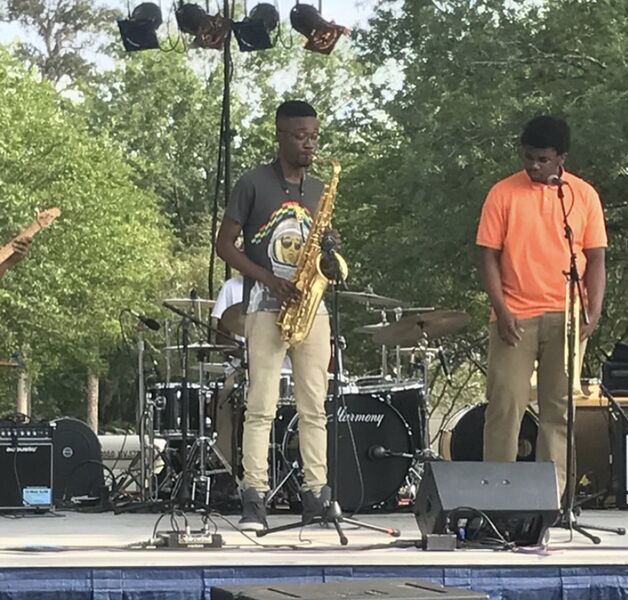 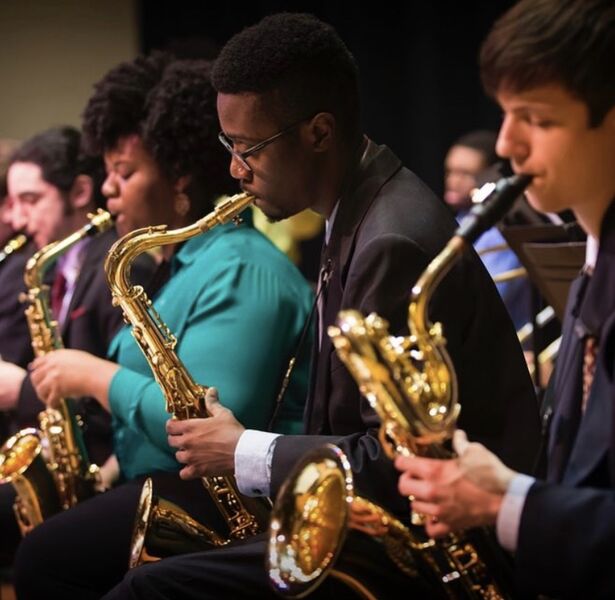 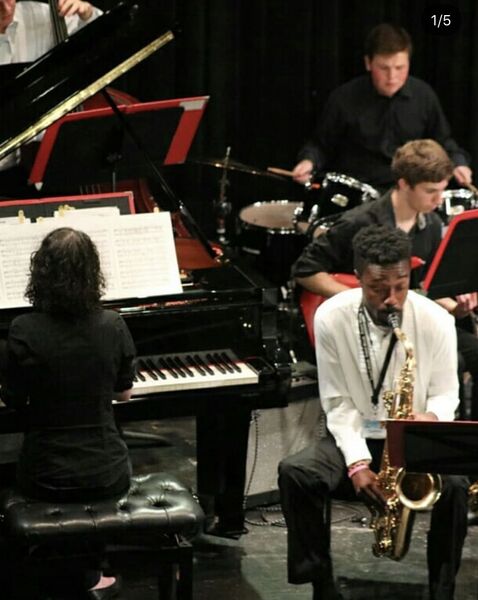 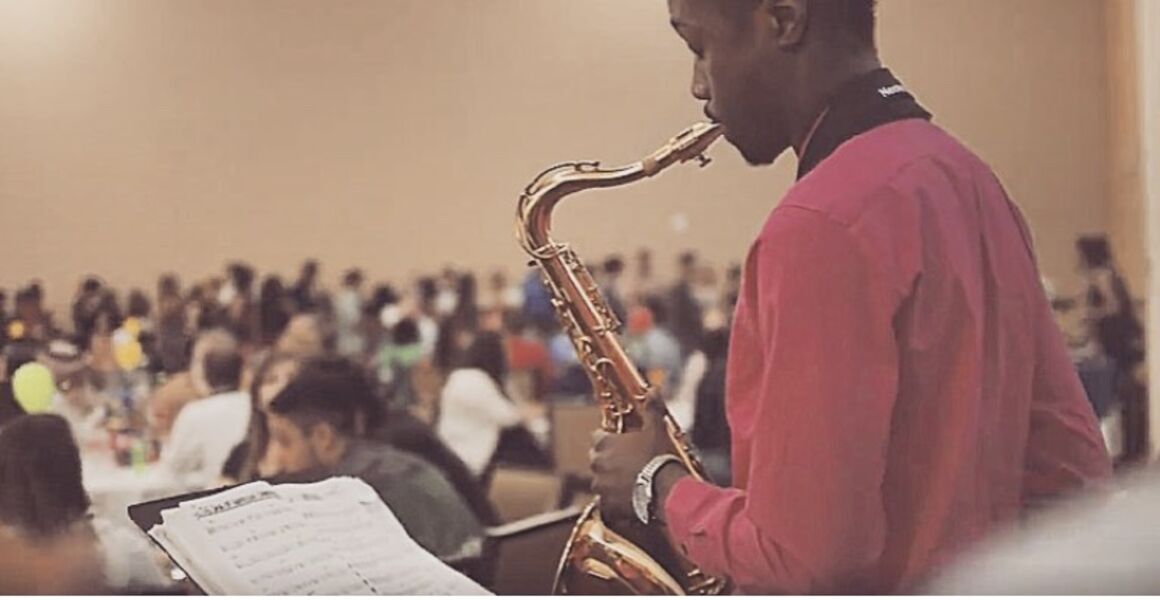 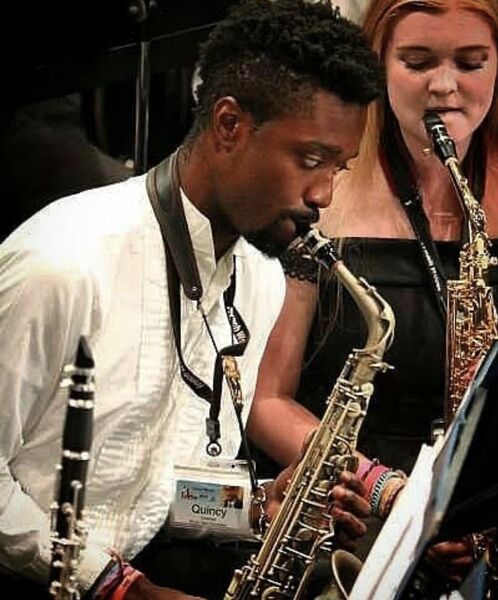 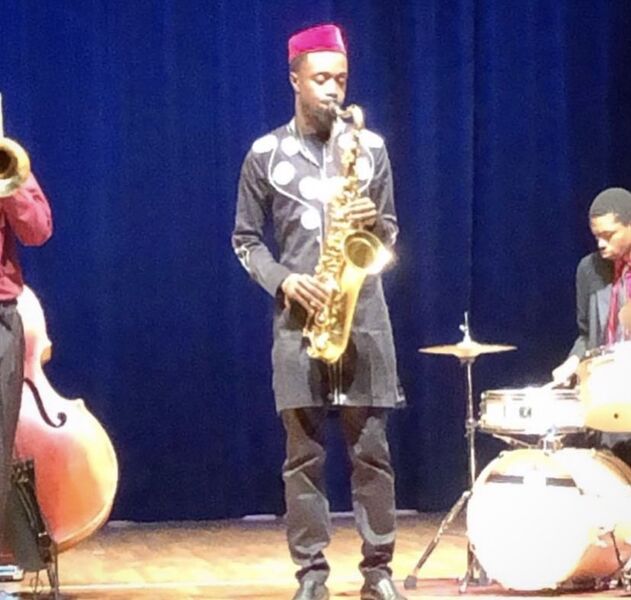 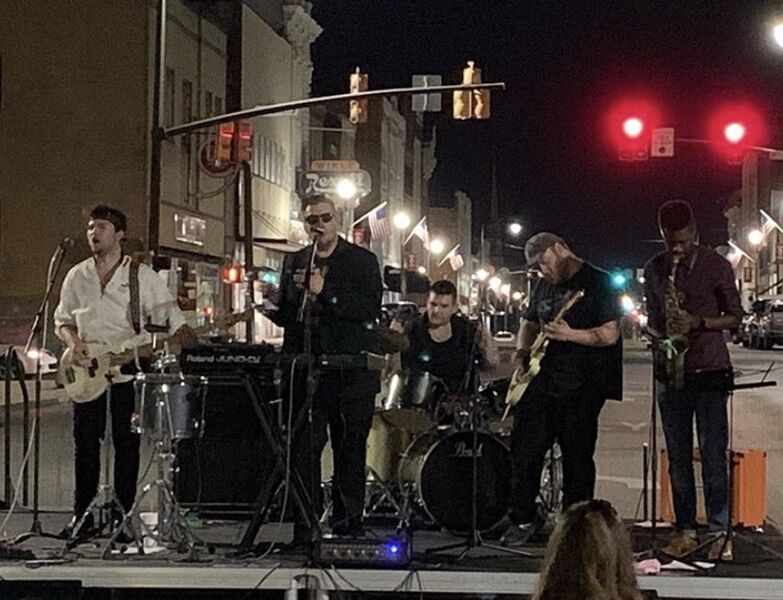