Jazz Singer from Las Vegas, NV - Will travel up to 3000 miles
72
90 VERIFIED BOOKINGS
MEMBER SINCE 2008
ACCEPTS ONLINE PAYMENTS
$250 - $2500 per event
ACCEPTS ONLINE PAYMENTS
VIRTUAL SERVICES OFFERED
RATED #1 JAZZ SINGER/SOLOIST IN THE U.S ON GIGMASTERS FOR 6 YEARS IN A ROW, WINNER OF THE 2009, 2010, 2011, 2013 and 2014 RISING STAR AWARD, THE "BEST OF 2012, 2015, 2016 and 2018" AWARDS! Lisa Smith is an accomplished, experienced, versatile singer (Jazz, Blues, Motown, Pop, R&B, Country, Wedding Songs, Broadway, Cabaret, etc.) and performer, with over 15 years of professional experience. Creating a custom package and performance to fit your preferences, Lisa has access to the most talented, sought-after musicians in Las Vegas. In addition to working as a solo-artist, Lisa is also the co-owner/co-producer of "Beyond Talent Productions" which provides talent and shows for conventions, casino showrooms, private parties, etc...representing well-known Las Vegas groups such as "Shades of Sinatra," "Dangerous Curves" and "Back To Broadway." She also sings regularly with the "Mark & The Martinis" Big Band!!

Lisa, There aren't enough stars to properly rate you. You were a consummate professional while also being so friendly and personable that we automatically knew we were in good hands. We wanted to surprise our wedding guests with a live singer and she was the PERFECT choice. We HIGHLY recommend Lisa to anyone. She surpassed our expectations and handled our special requests. Our guests are still raving about Lisa. Lisa, we owe a big thank you to you for making our day special. You truly were a highlight of our day. It just wouldn't have been the same without you. Forever appreciative, Matthew and Christina (Lakeside Weddings--November 10, 2013)

Lisa Smith was AMAZING. She and her husband Ron along with Ryan and two other fantastic professionals played the most memorable and fantastic 5 hours I've heard or seen in years, maybe ever. I hosted 3 day 50th birthday celebration for 100 close personal friends. Nobody wanted to leave the room and her voice and selection of music was perfect. What a beautiful looking group as well. Please, if your thinking about having some soft or lively jazz and toss in some Sinatra and other Vegas standard or old/new school hits Lisa Smith and her accompanying quartet must be you choice. Very Happy Customer. Kind regards, Mike VanHefty

Lisa Smith was a fantastic, professional, talented artist. She was flexible and very accommodating, she went above and beyond to make our event a success. Her voice is beautiful and soothing, her band is 'talent at its best'. I would highly recommend her for your next event. I would definitely hire her again for any future events I have. 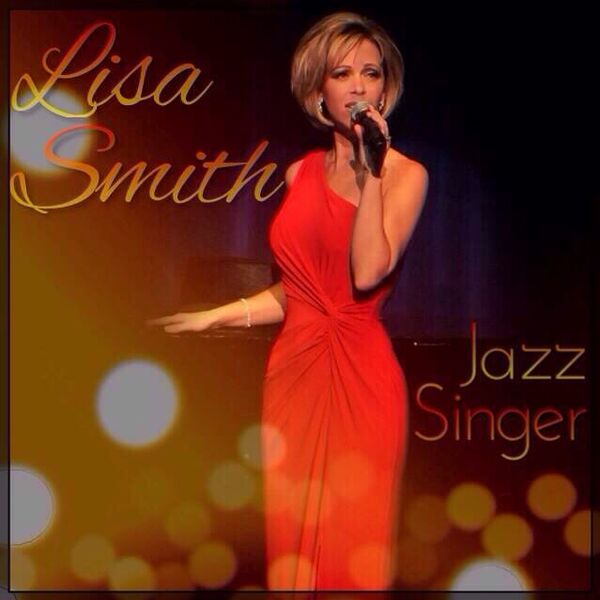 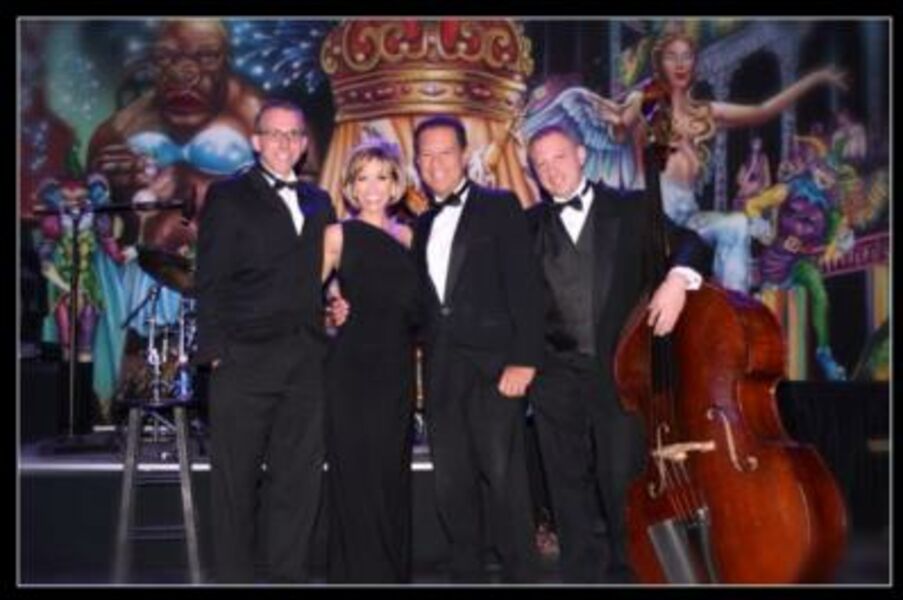 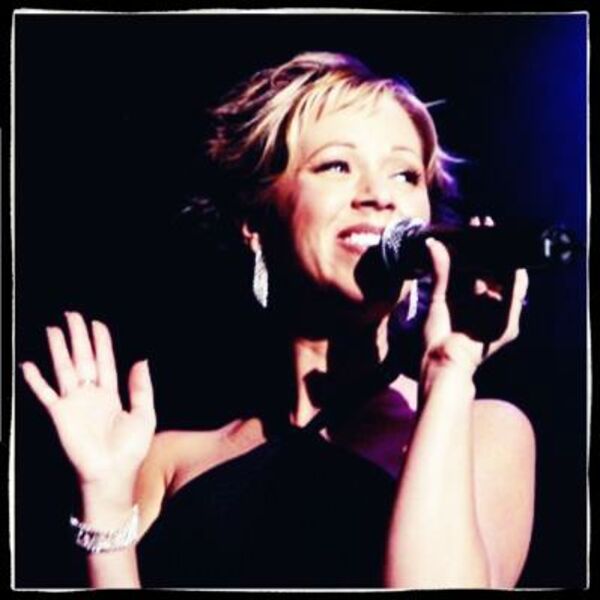 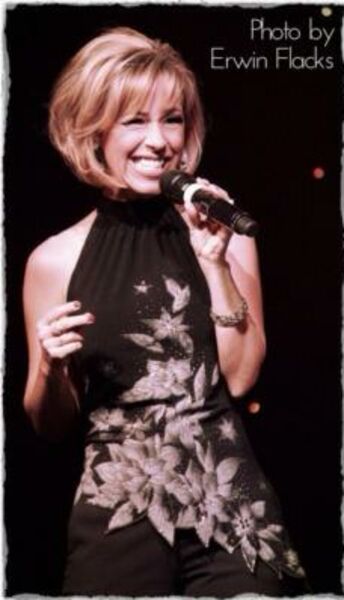 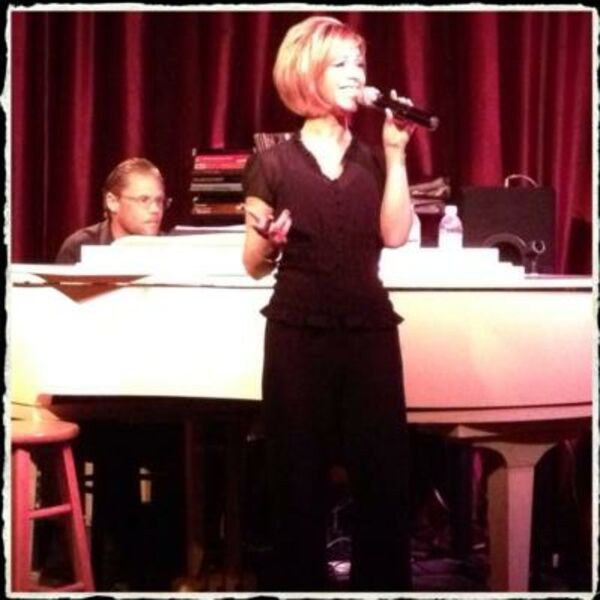 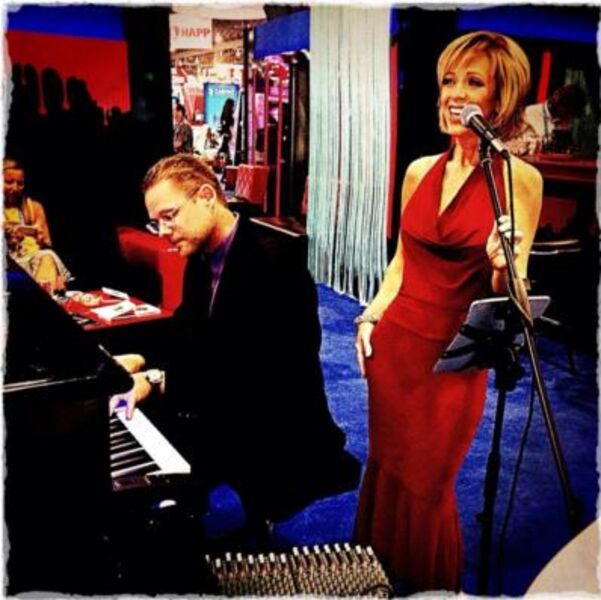 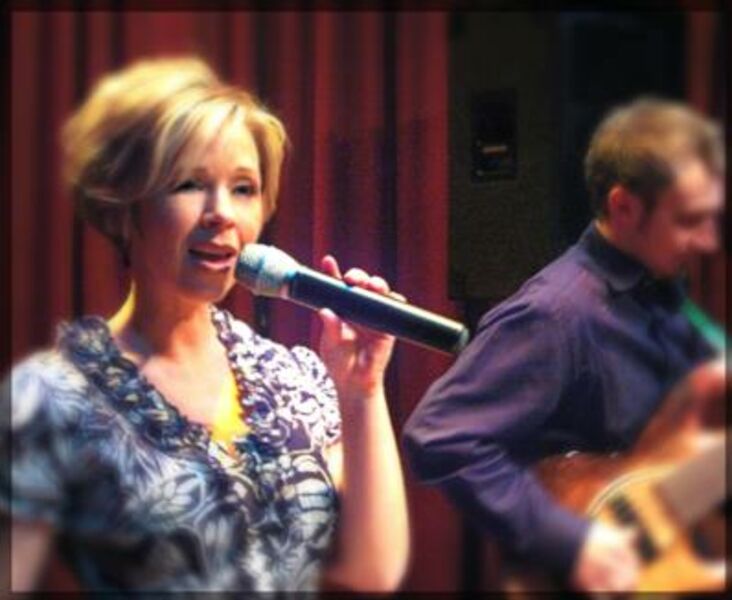 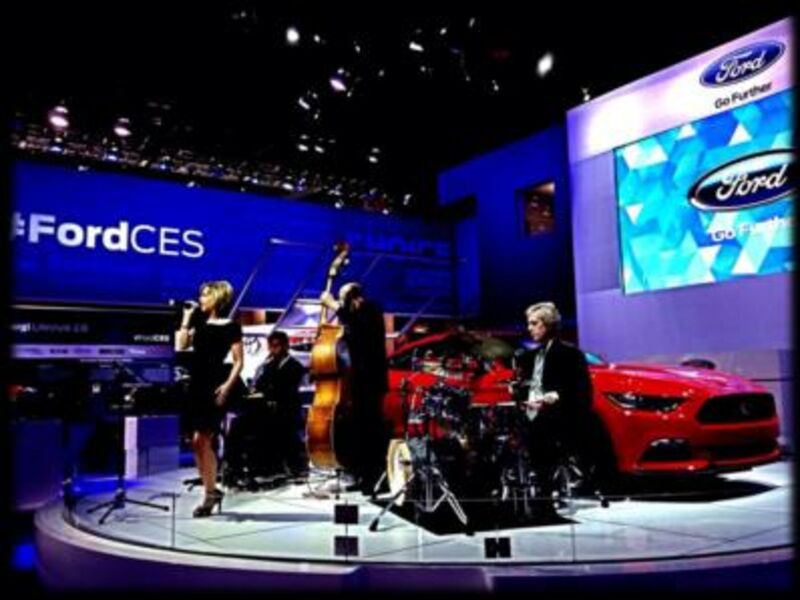 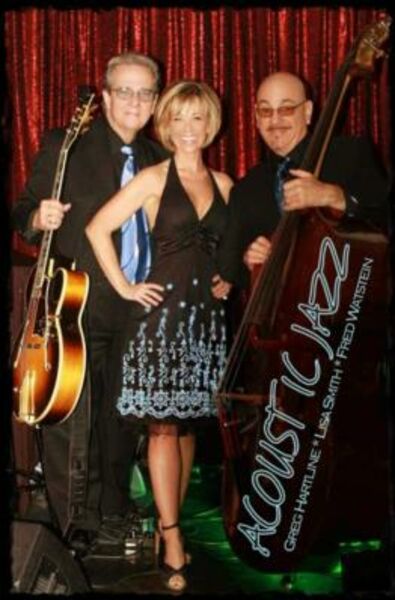 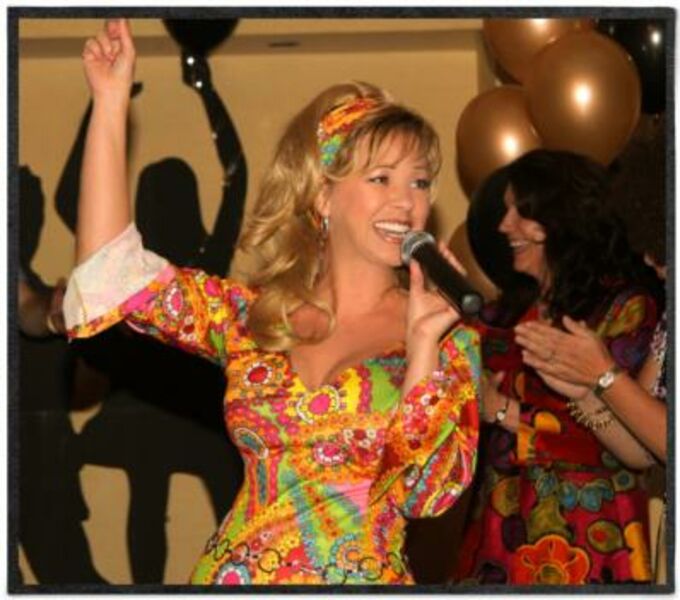 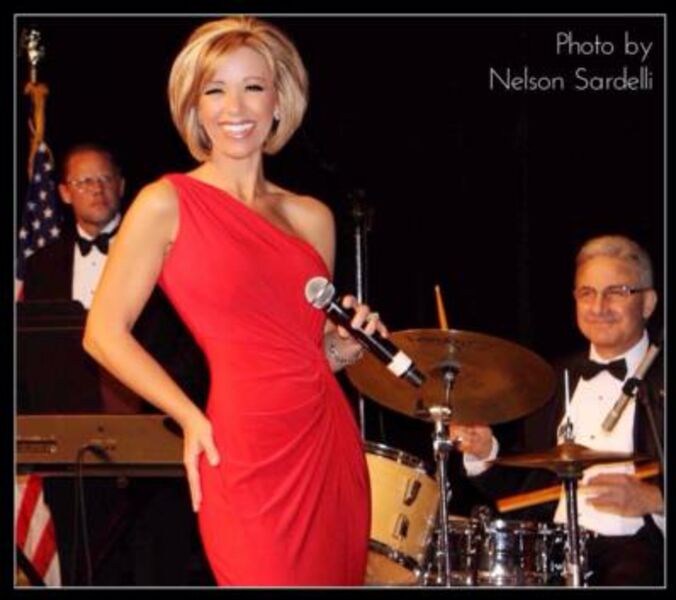 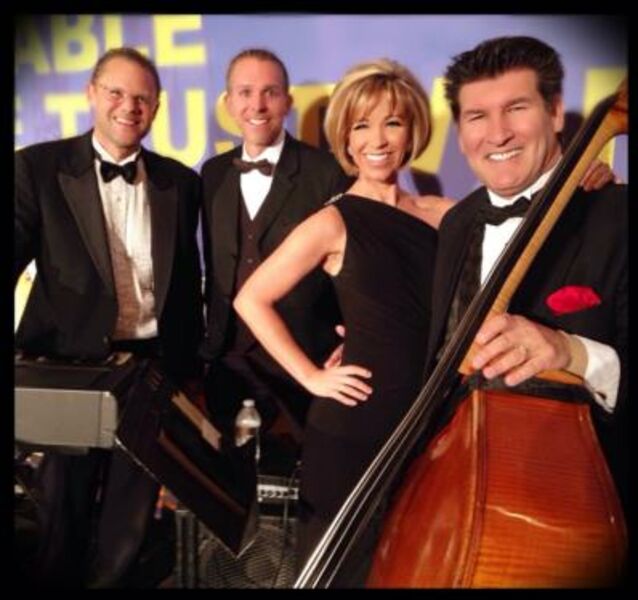 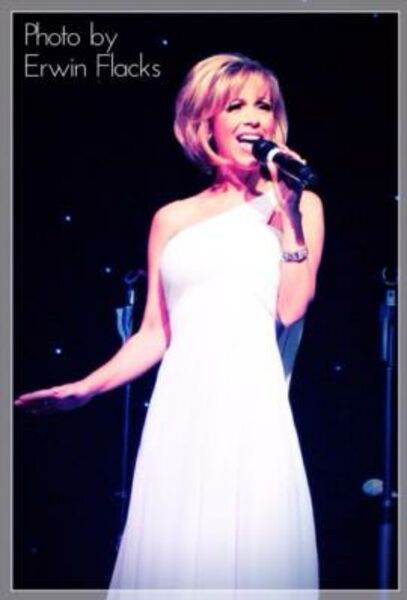 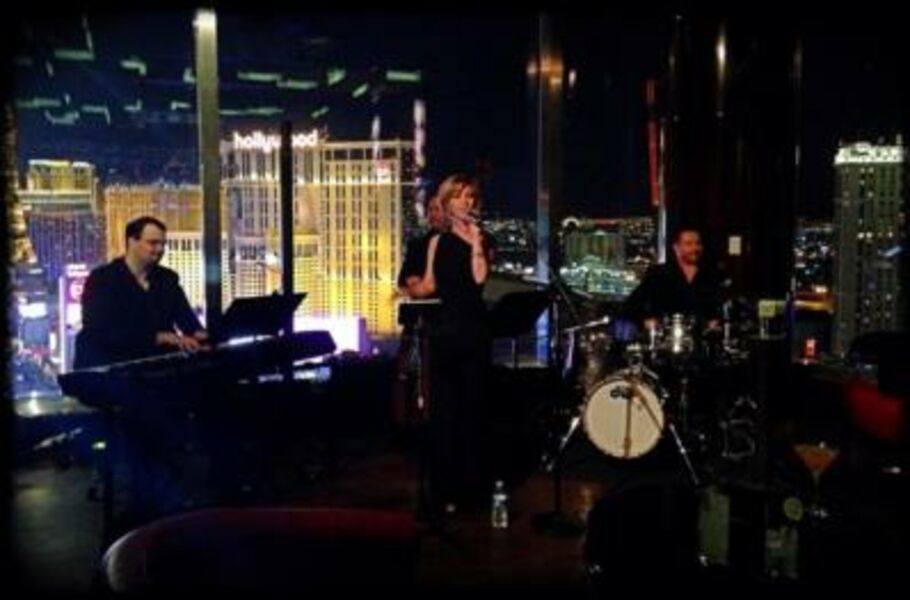 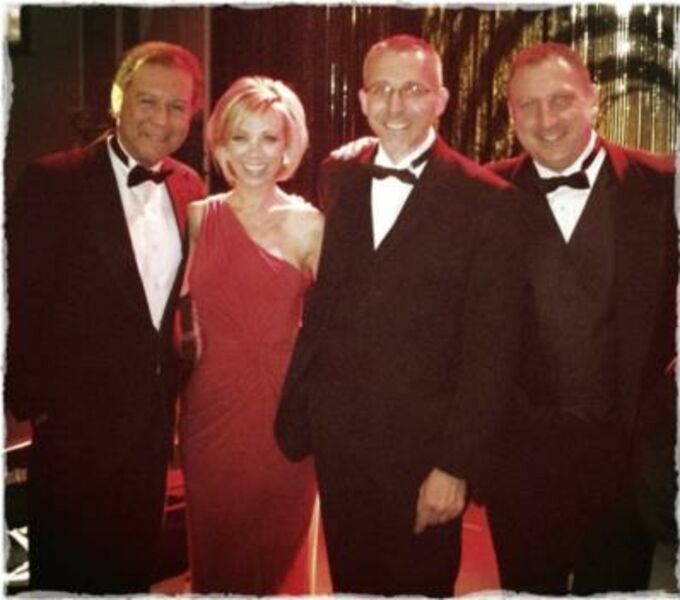 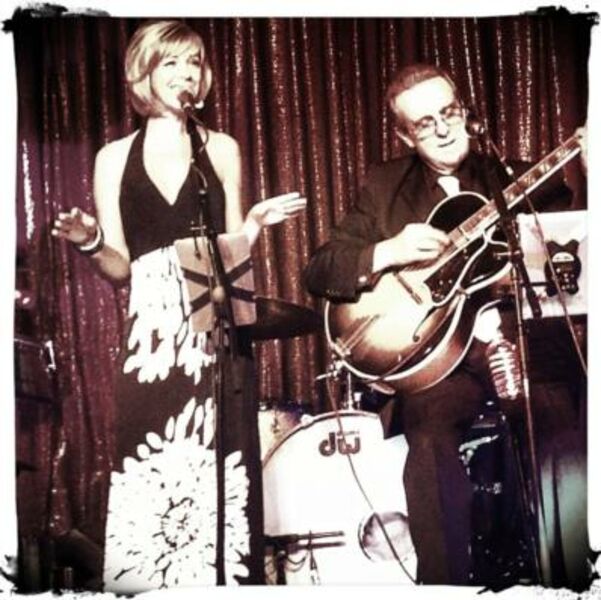 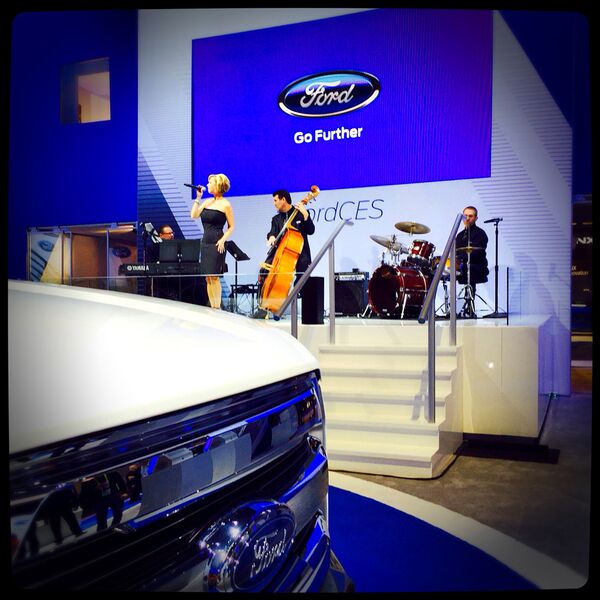 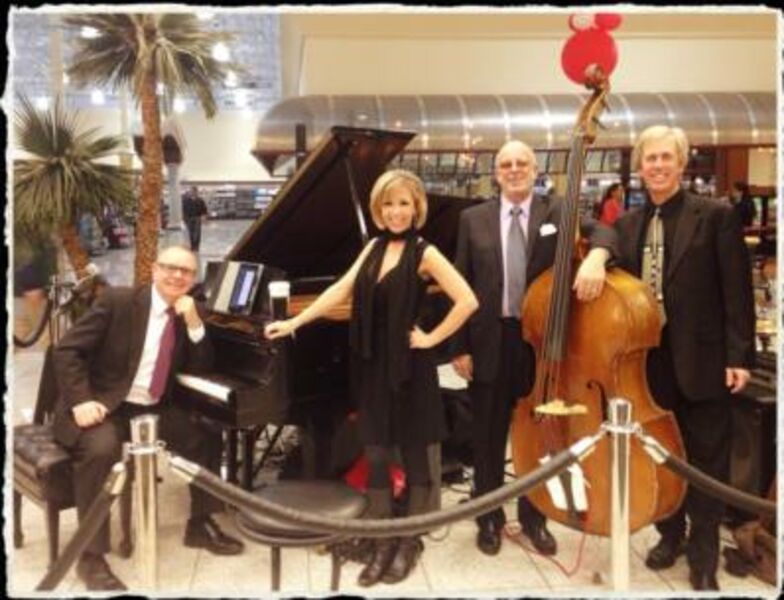 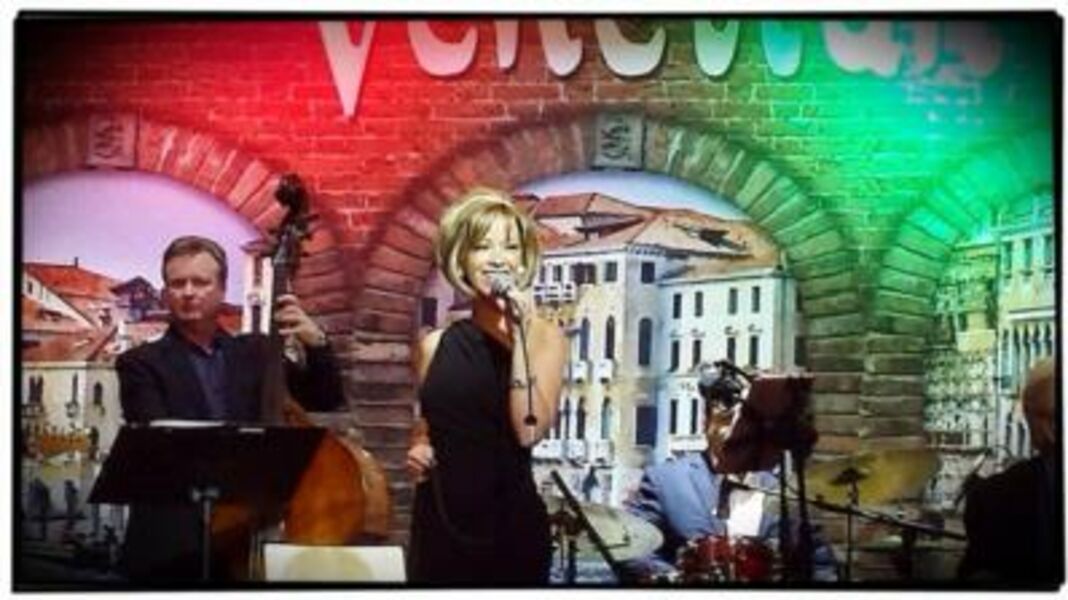 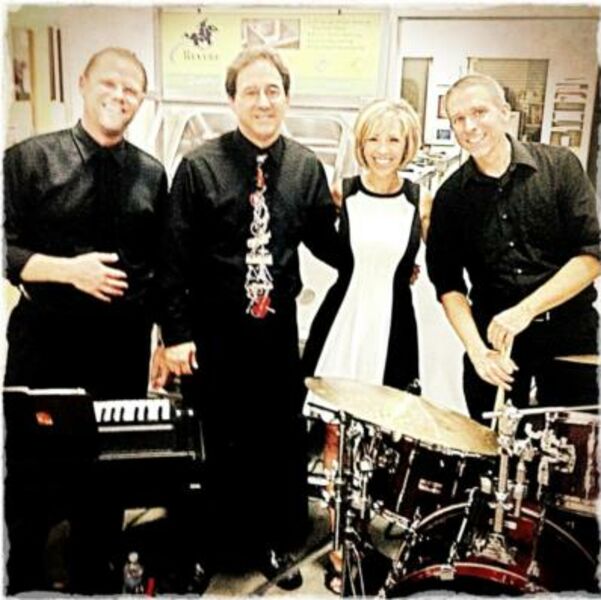 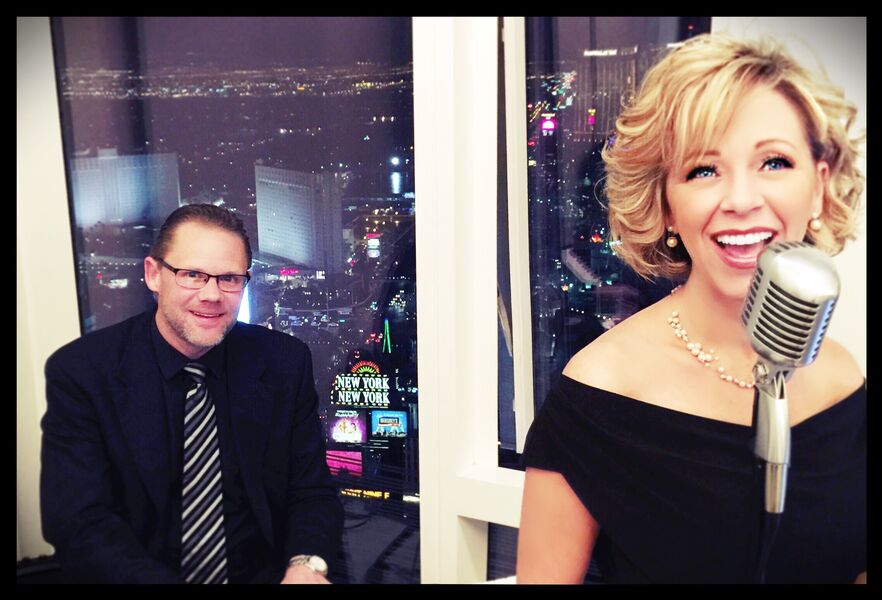