All the members of the group are full-time professionals. The group has many references and recommendations (all 5 star reviews from gigmasters) as we often get gigs via word of mouth. We are never too loud, never obtrusive and we always punctual, easy to work with and reliable.

*Nick appears (playing guitar) in the Sam Mendes film, "Away We Go." Nick Russo also composed music and plays guitar on the soundtrack for the independent film: "King George."

Nick Russo is the most accomodating musician you could ever hope to work with. He honored every song request we asked for. He went above and beyond when he and his wife helped me compose an original song for my husband as a surprise. He then accompanied me on the song at my wedding. People couldn't stop talking the entire night about how amazing the song was. His talent is phenomenal. The feel his musicianship lent to the cocktail hour & ceremony was one of elegance, sophistication, fun, uplifting, and beautiful. I highly recommend him to any future bride, not just for his talent, but for his warm and inviting personality as well. Thanks Nick! Jessica & Paul Bartels

My husband and I were looking for a unique band to play on our wedding day. We discovered the Nick Russo Trio and their sound was perfect! Nick reached out to us frequently during the planning process and worked diligently to provide the atmosphere that we were trying to create. Everyone at our wedding gave the band rave reviews. He even let my husband sit in on drums. Nick was a pleasure to work with and I would recommend his band to anyone. The Nick Russo Trio helped to make our wedding day truly memorable. If you choose to work with Nick, you won't be disappointed.

Our wedding could not have been as spectacular as it was without the incredible talent exhibited by the Nick Russo Trio. As lovers of nearly every genre of music, my wife and I chose The Trio for their flexibility, ingenuity and ability to read and react to their audience. Not only were they a highlight of the evening, but Nick came to the rescue when the house PA system failed us providing us a timely solution, ultimately saving the cocktail hour. All technical praise aside, the Trio are simply fantastic musicians, masters of their craft, and it is my pleasure to recommend them to anyone who asks. Many thanks, Guys. Matt Alyssa 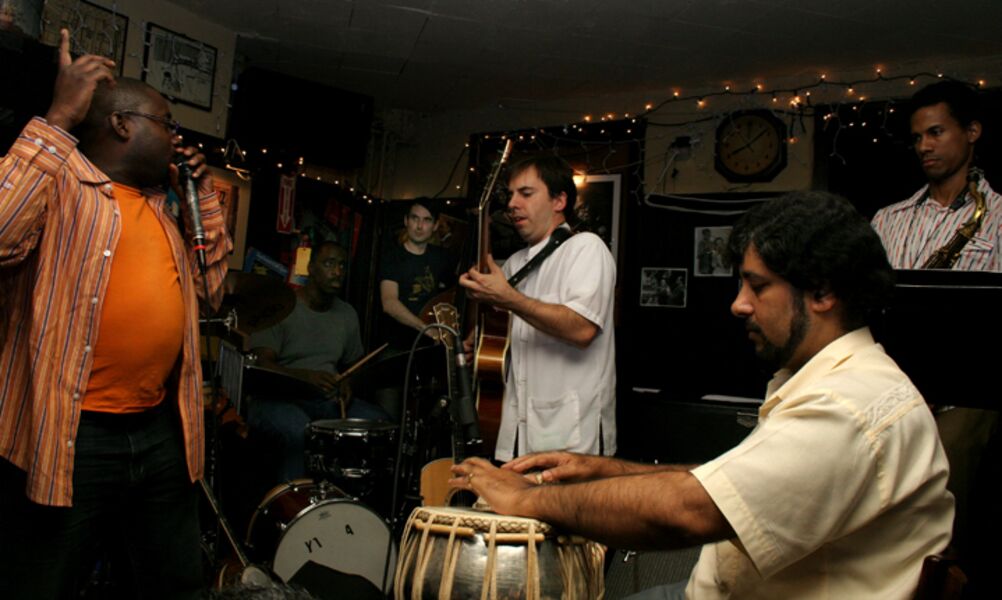 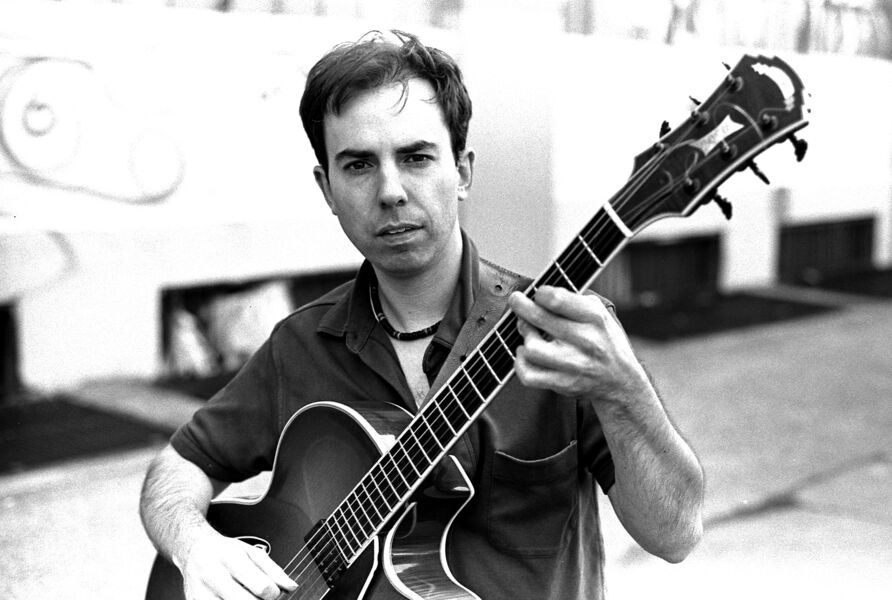 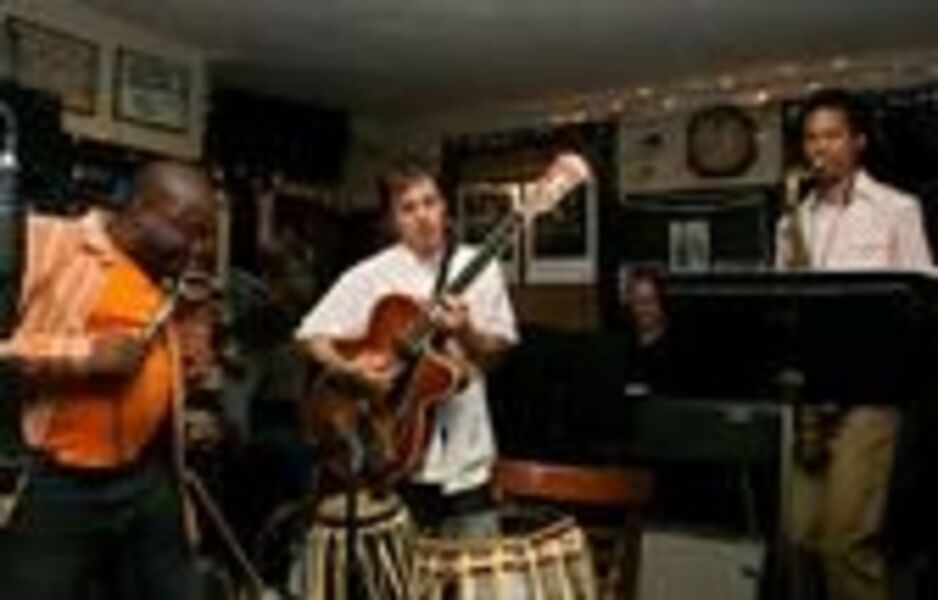 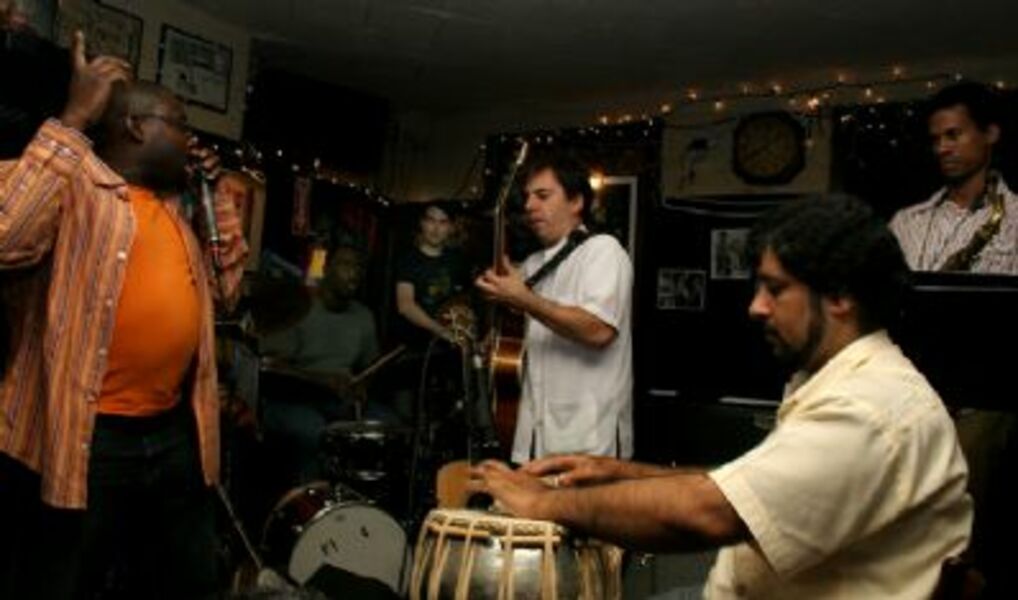 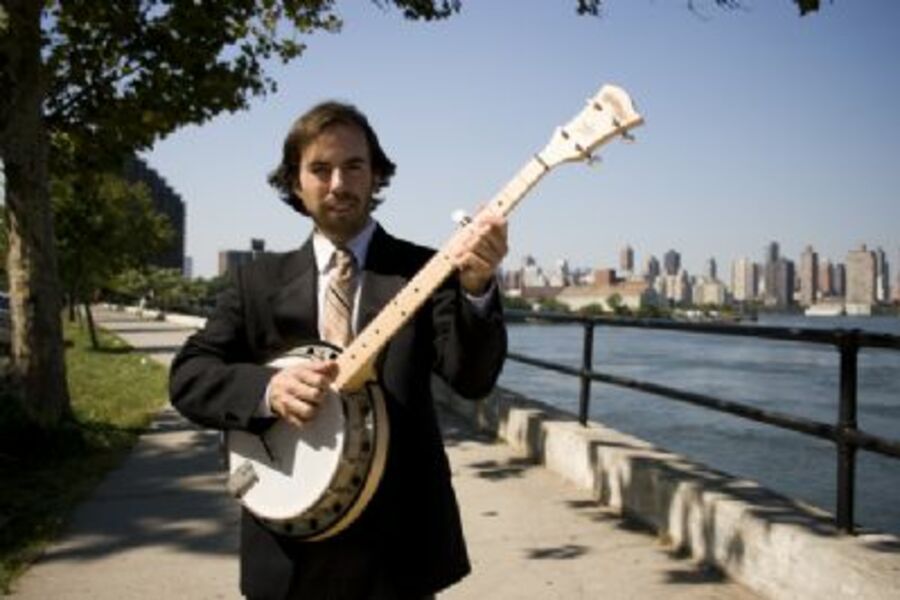 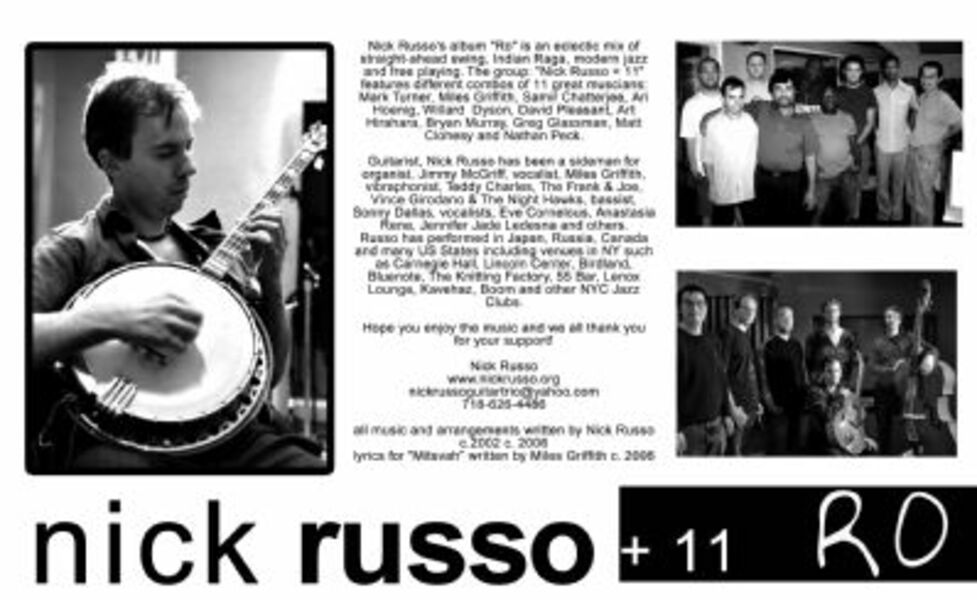 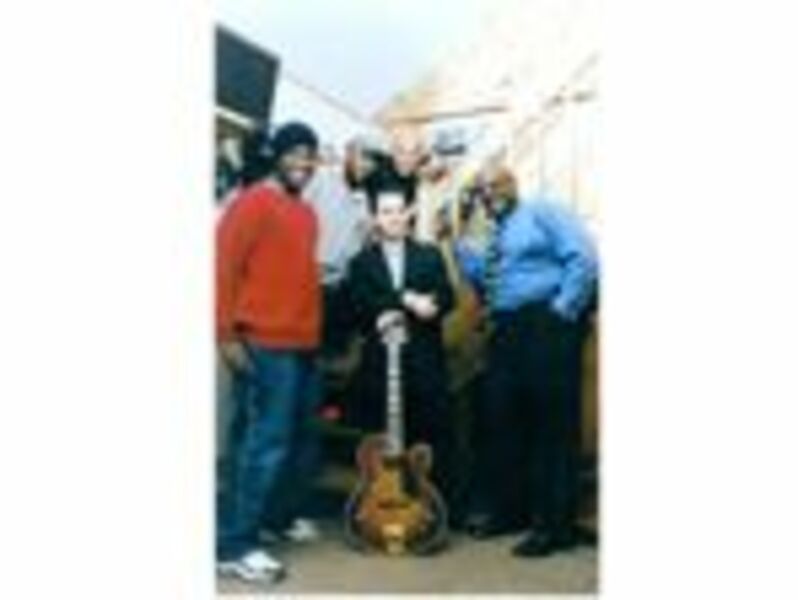 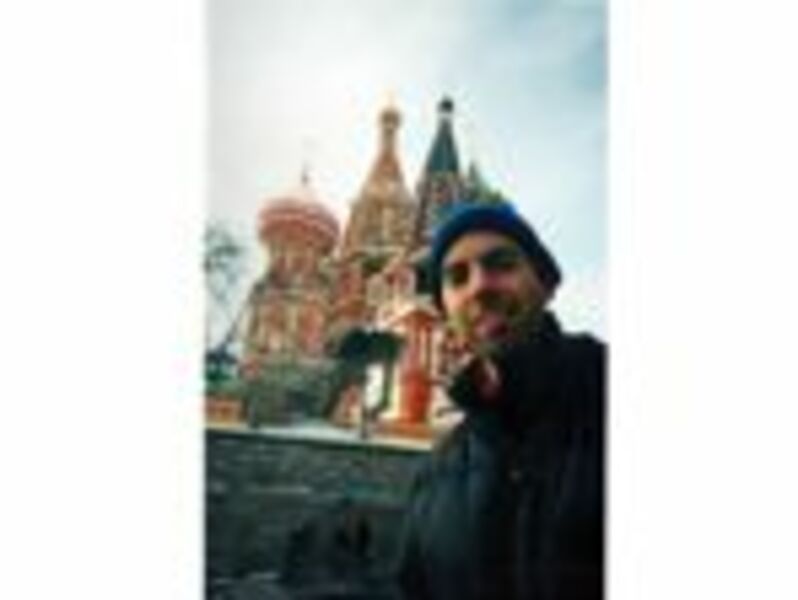 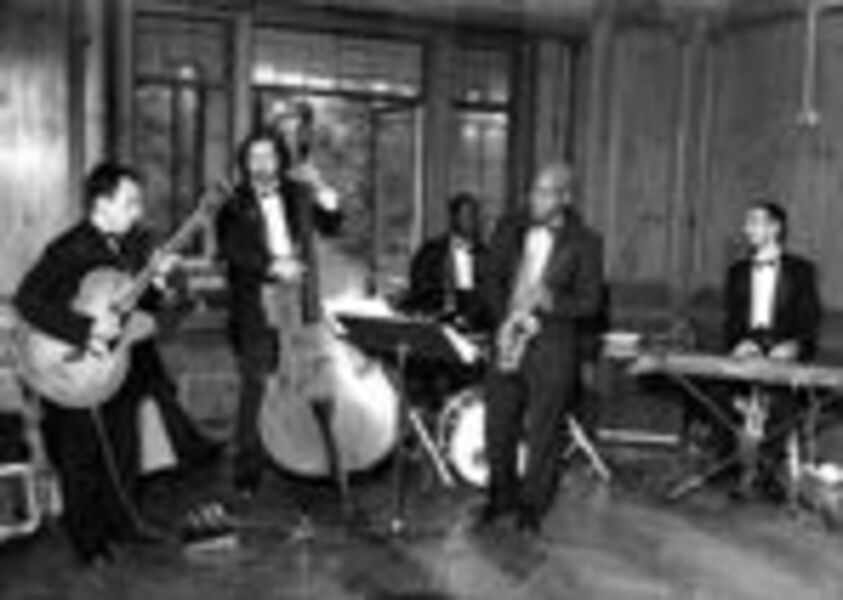 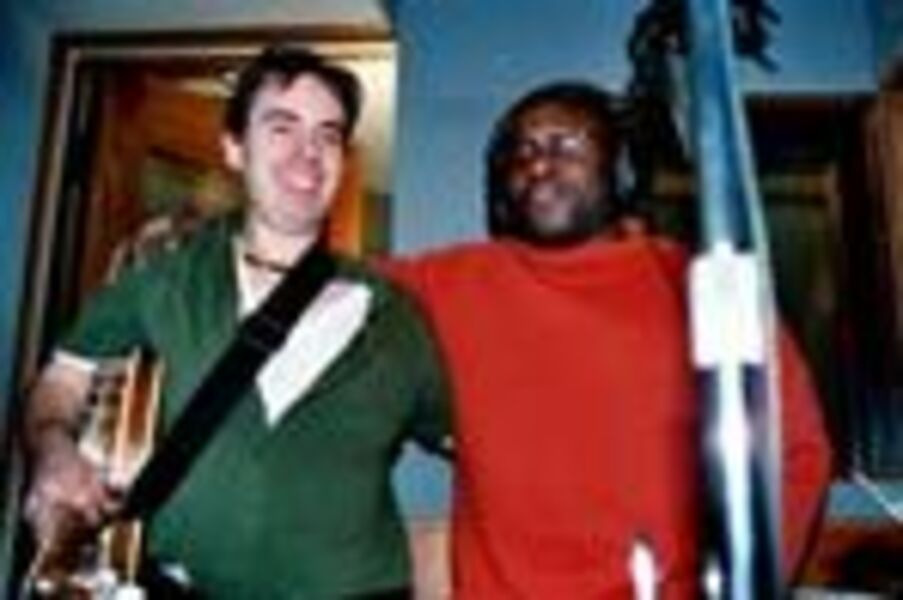 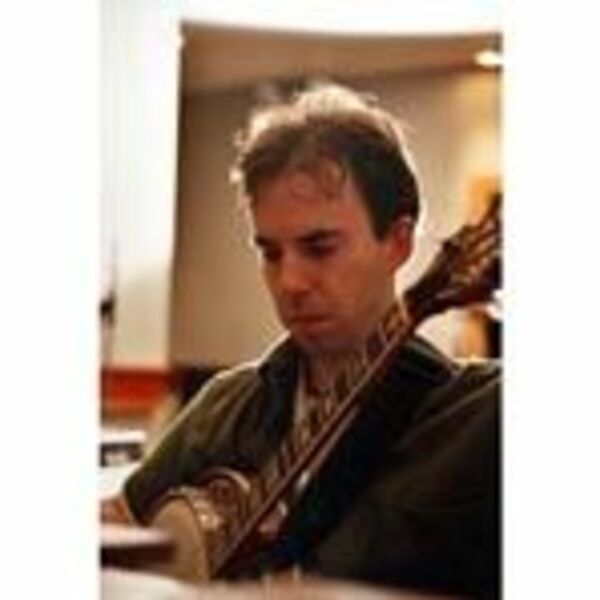 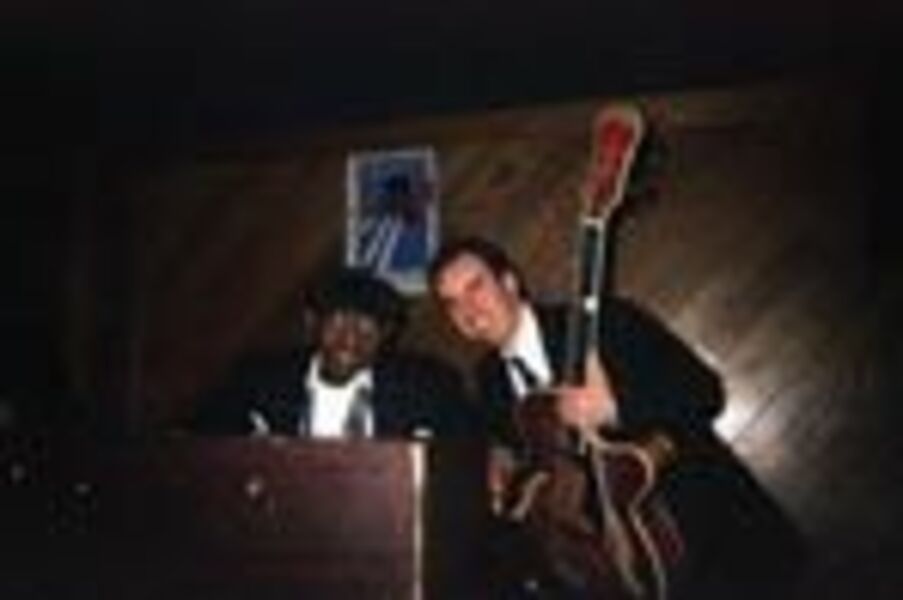 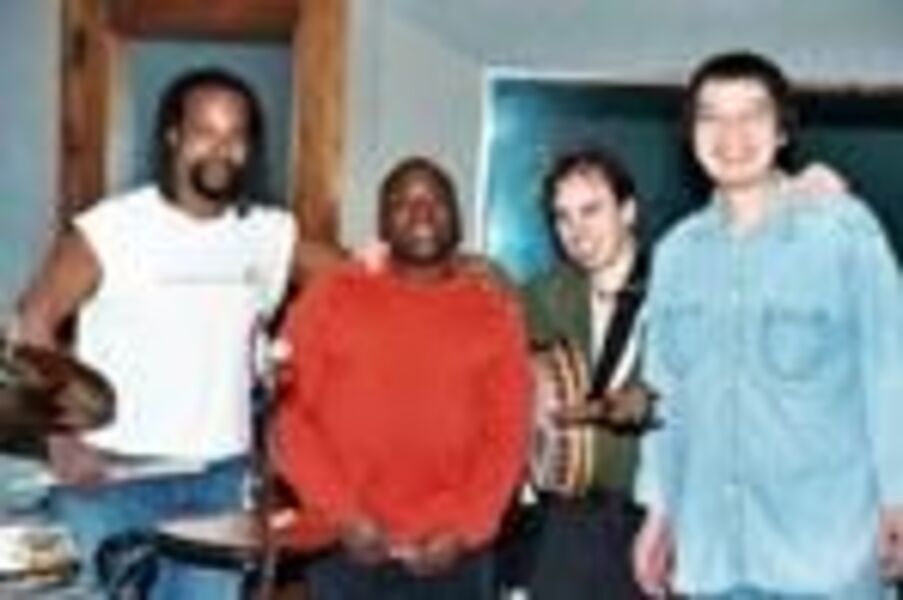 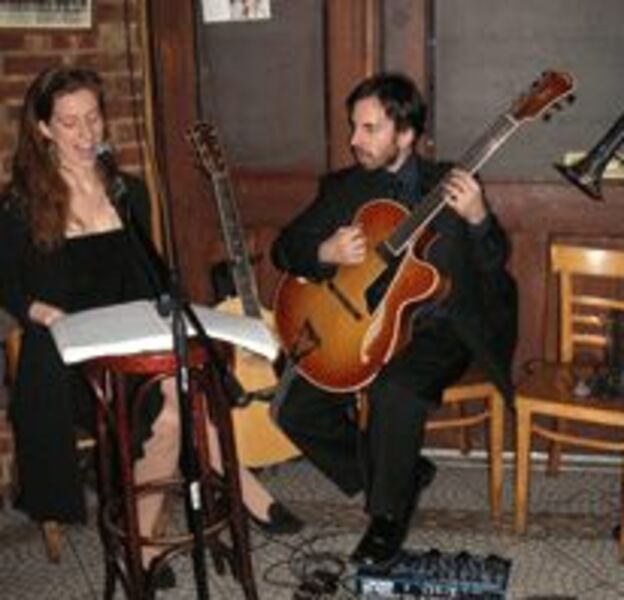 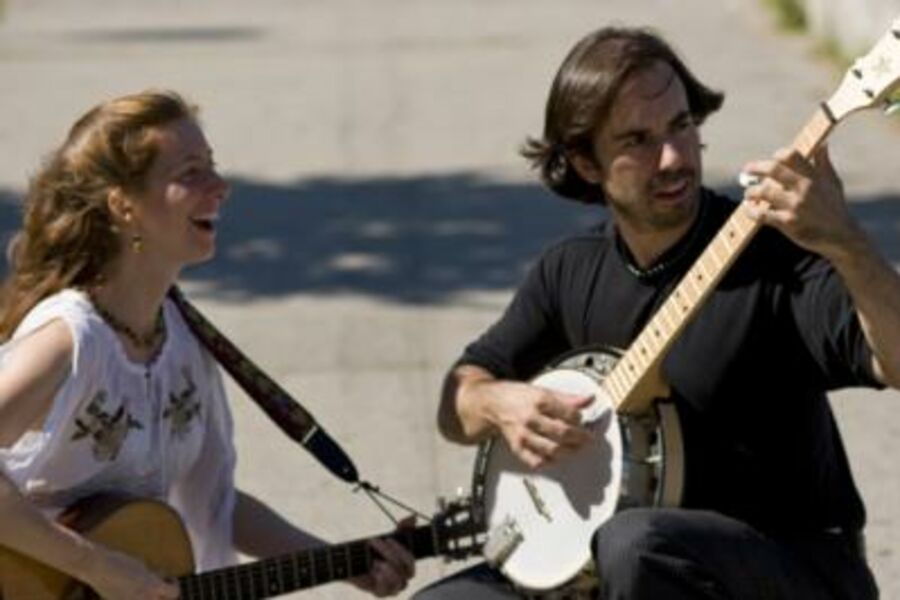 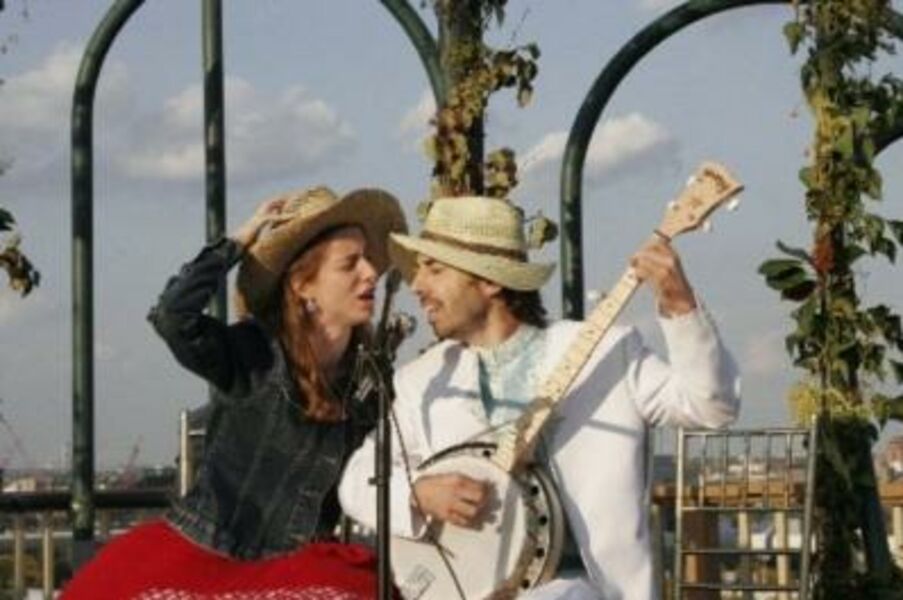 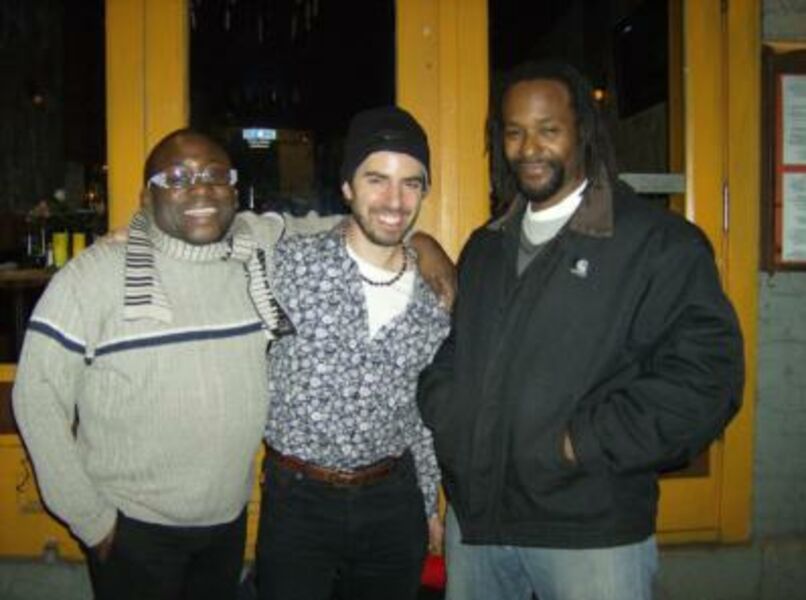 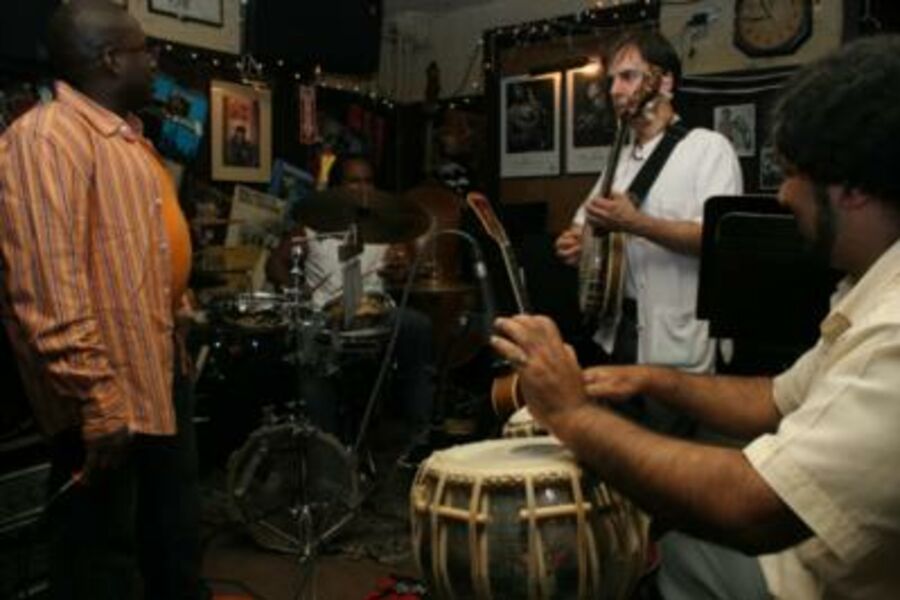 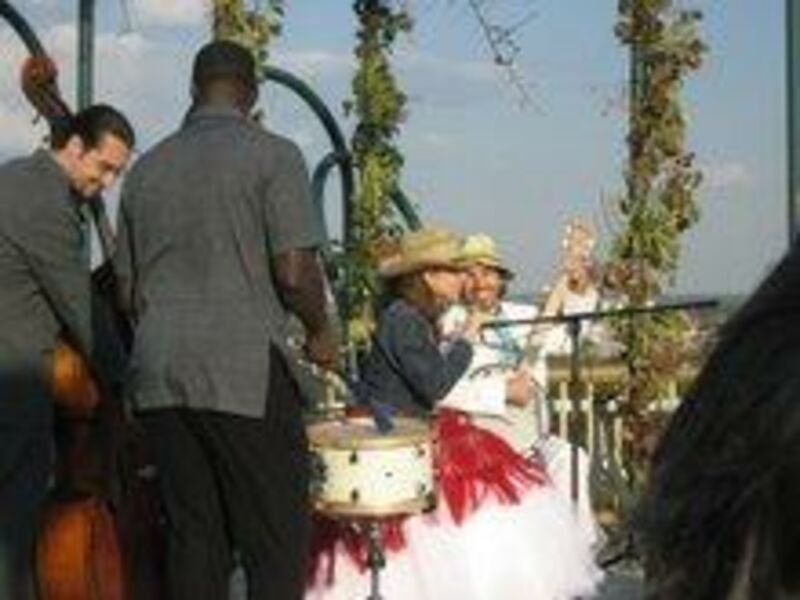 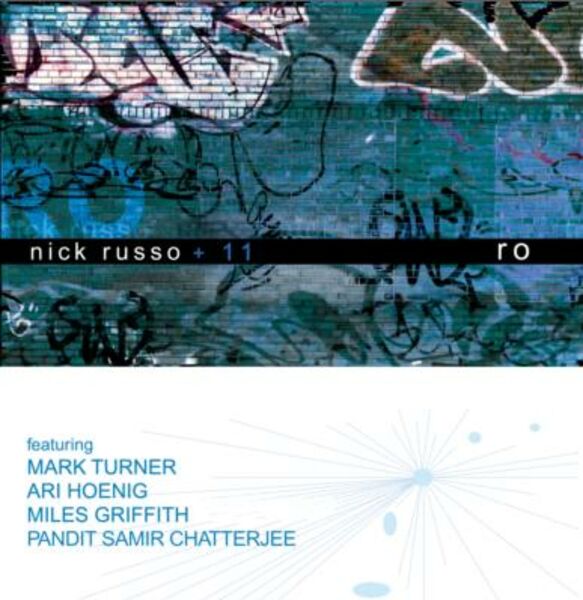