Latin Band from San Diego, CA - Will travel up to 3000 miles
36
65 VERIFIED BOOKINGS
MEMBER SINCE 2005
$300 - $3000 per event
Blending the sounds of Brazil, Spain, the US, Cuba, Africa, and the Middle East, Otro Mundo will take you on a musical journey around the world. The band consists of Dusty Brough on guitar, Kevin Freeby on bass, and Steve Haney on percussion. Together, Otro Mundo beautifully combines the roots of Samba, Bossa Nova, Flamenco and Latin Jazz, as well as Middle Eastern Gypsy, Mediterranean Folk and Balkan music to create a distinctive musical experience.

The band's new self titled recording "Otro Mundo" is to be released in February of 2010. It is filled with lush harmonies and intricate rhythms, as well as a good bit of playful improvisation. Collectively, the band has toured the United States, Canada, Europe and Mexico performing at stages ranging from small intimate clubs to Eastern European rock festivals, and even the Obama White House. Their performances and recordings consistently delight audiences and musicians alike. On any given night the band members can be seen throughout Southern California, playing together or as sidemen for some of the worlds most talented artists.

Whether it's soothing mood music , high energy groove tunes or anything in between, Otro Mundo will will meet your musical needs. The bands extremely versatile instrumentation can range from a Solo Guitarist or Duo to a full big band even adding steel drums and dancers. Otro Mundo is the perfect music ensemble for any occasion, specializing in: corporate events, private parties, weddings, festivals, resorts, hotels, grand openings, banquets, art showings, community events, fundraisers, sporting events, conventions, restaurants, cruise ships, country clubs, and many, many more.
(more)

WOW! Otro Mundo transformed our wedding ceremony and reception from a really nice evening into a magical one! I- and all of my guests, who couldn't stop talking about them- were truly impressed by their amazing talent, flexibility, professionalism... they had us all on the dance floor and we didn't want their music to end. We felt like we were transported to another part of the world- the ceremony music was simply beautiful, and the reception music- so full of energy! Again- wow! Couldn't be happier with my choice to have Otro Mundo play at our wedding. I highly recommend them for any event!

These guys are amazing. They play beautifully, the music was excellent and they are all around fun guys. Their performance accommodated the style and feeling of the event. I highly recommend these guys!

Otro Mundo were very professional and enjoyed by my entire group. Great job. I look forward to booking them again! 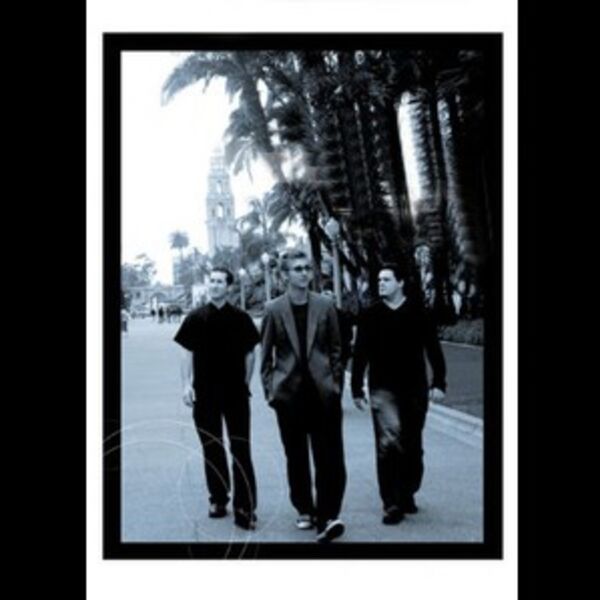 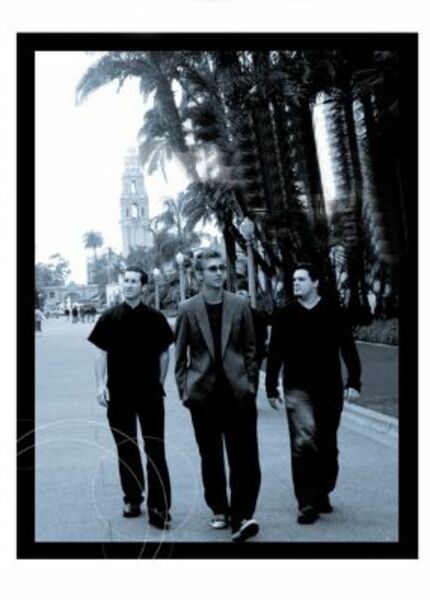 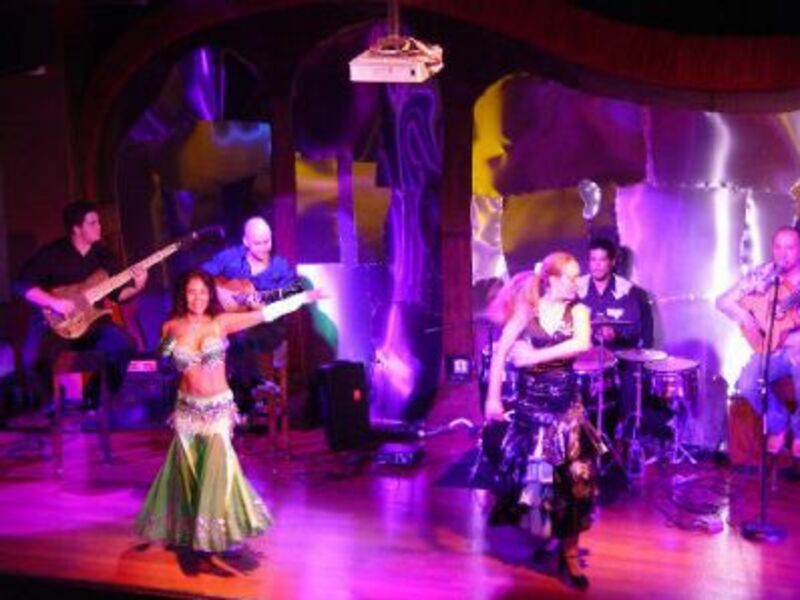 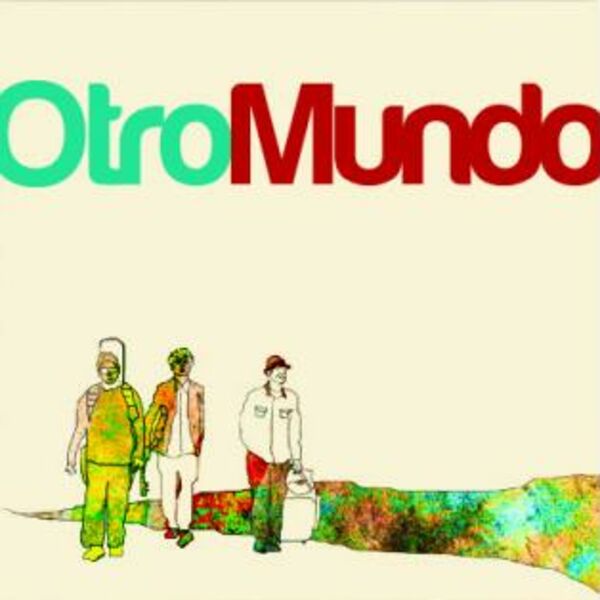 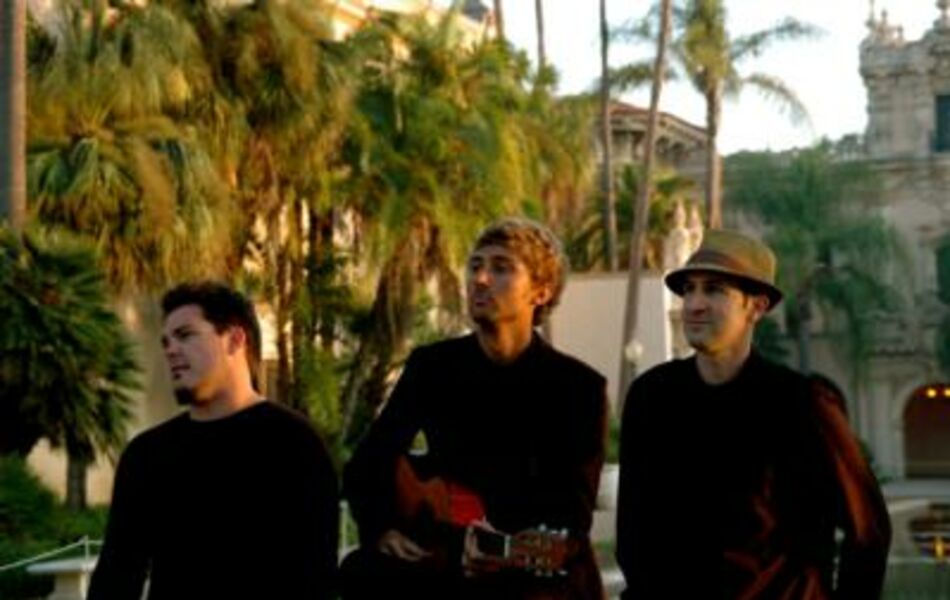 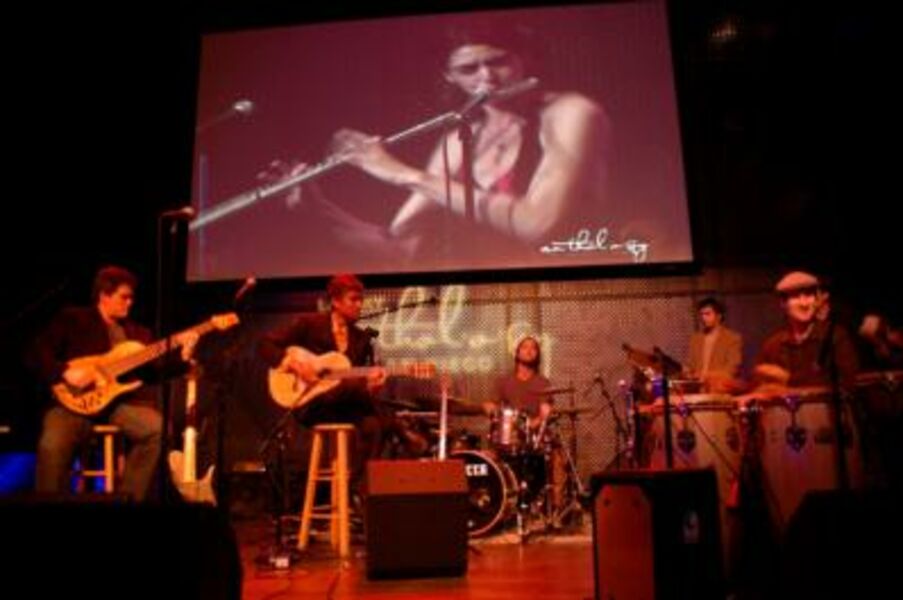 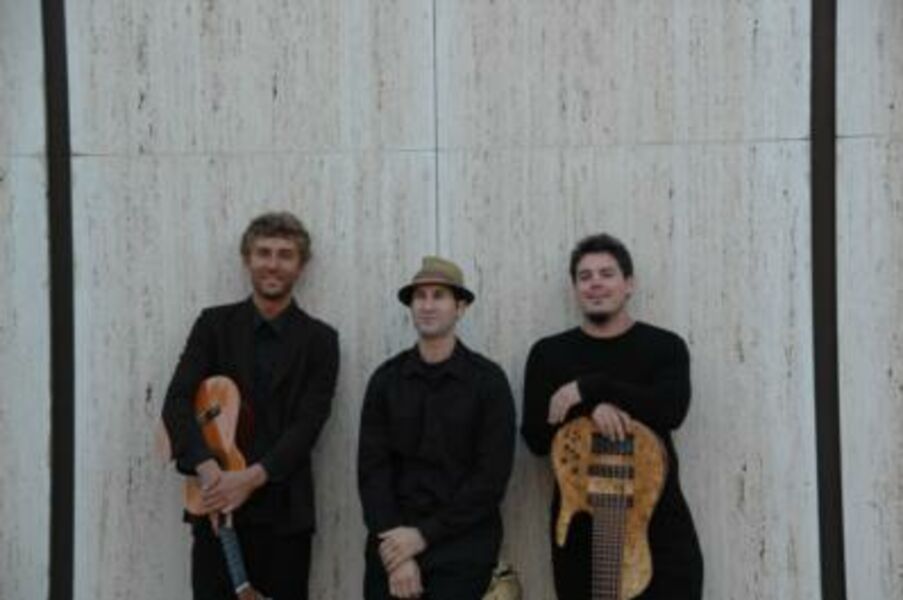 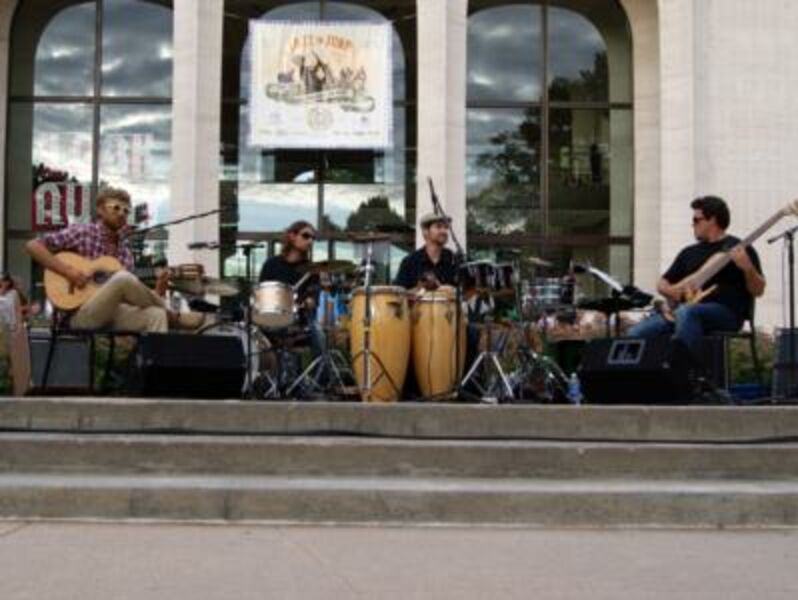 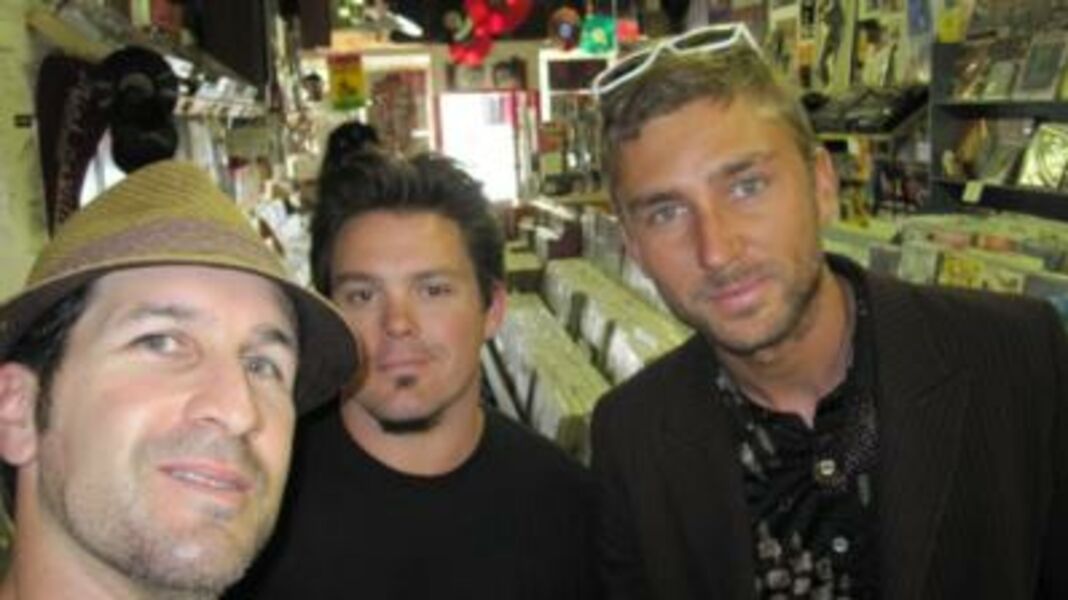 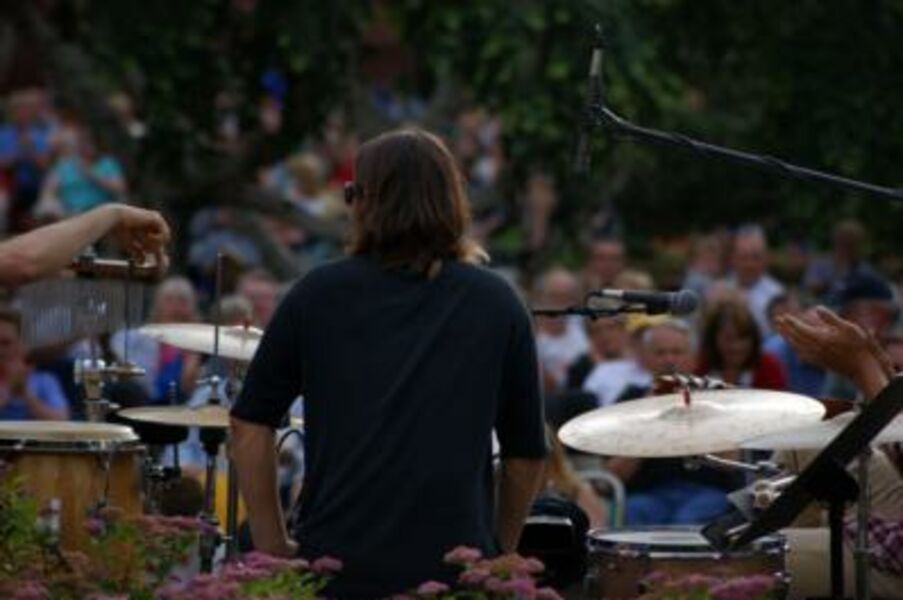