Evan Stone is a drummer that knows how to put together great bands, and that's exactly what he's done for his first release on the Red Jazz label. On Sticks & Stone, Vol. 1 Evan Stone is the bandleader, co-producer, and still provides the unmistakable musical drumming style that is all his own. From the down beat of track one to the last chorus of the final tune, Evan Stone leads this wonderful collection of Los Angeles / Orange County based musicians through a fantastic mix of jazz standards and driving originals that is sure to please purist and casual listeners alike.

CREDITS:
Evan Stone has toured the United States with trumpeter/bandleader Maynard Ferguson and traveled throughout Australia and New Zealand with pop artist Toni Childs. Evan formed the Progressive/New Thing Rock band Salty The Pocketknife which released their debut recording in 2003. When not leading his own bands throughout the west coast, Evan tours with the Greg Adams Band (Tower of Power) and pop artists Aly & AJ.

Talk about a left field surprise. Drummer Evan Stone has been busy making a solid name for himself in Southern California (check out Peter Erskine's shining endorsement in the liner notes), working with a variety of jazz groups and never missing a beat. Stone's drumming is always inventive, but he never forgets he's the timekeeper in service of the song. On this new label's debut release, he turns on the heat, alongside saxophonist Matt Otto and several other impeccable players. The bar is raised mighty high on songs like Billy Strayhorn's "Isfahan" and Dexter Gordon's "Cheesecake," but two Otto originals and contributions from other band members makes Sticks & Stone both first in hopefully a series of volumes from a most adventurous aggregation, and Red Jazz a label to keep a wide-open ear.
Check out his website: (asamandrummeth) or (redjazz)
-----------------------------------------------------------------

Throughout the nine song set, Stone repeatedly demonstrates his ability to more than ably play in various different jazz formats.
Leading off, Stone leads the band on a full steam ahead take of "You and the Night and the Music" as he, tenor saxophonist Matt Otto, and pianist Josh Nelson continually push and prod one another, steadily building in intensity and then suddenly stopping the tune on a dime.
The Band takes a light-footed,quick jaunt throught the usually more solemnly played Billy Strayhorn tune,"Isfahan".
On Dexter Gordon's "Cheesecake", the group goes down the soul-jazz road, highlighted by the funky organ of Joe Bagg and the tasteful guitar stylings of Steve Cotter.
All the time, Stone never misses a beat.

Great music, everyone enjoyed the band. I would hire them again.

A wonderful band that was courteous, accommodating, professional and played fantastic music for a fundraiser at our home. Even stayed an extra hour when people didn't want to go home because they were enjoying the party and the music.Couldn't be more pleased. I would hire them again.

Evan Stone and his band were incredible. There were many professional musicians at our wedding (including both of my parents, and at least a half dozen guests), all of whom had nothing but compliments for the band. We had a small-ish wedding, and didn't provide them with too much direction, and everything was perfect, as in, they weren't too loud, too soft, too modern, too old-fashioned... etc. I couldn't have found a better band to perform at our wedding. 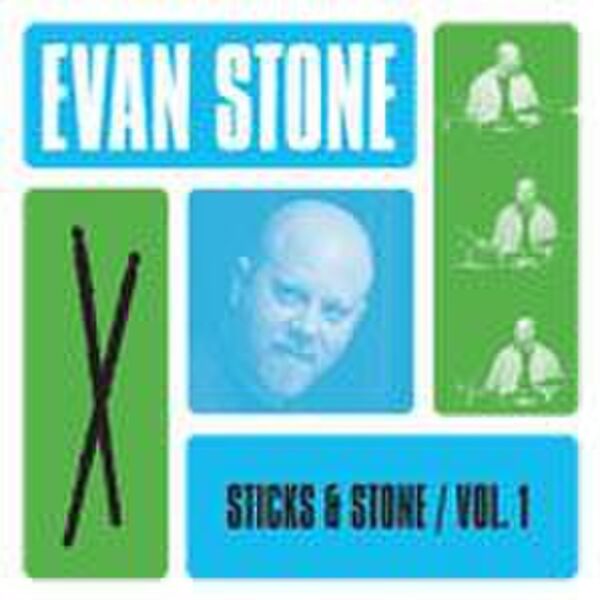 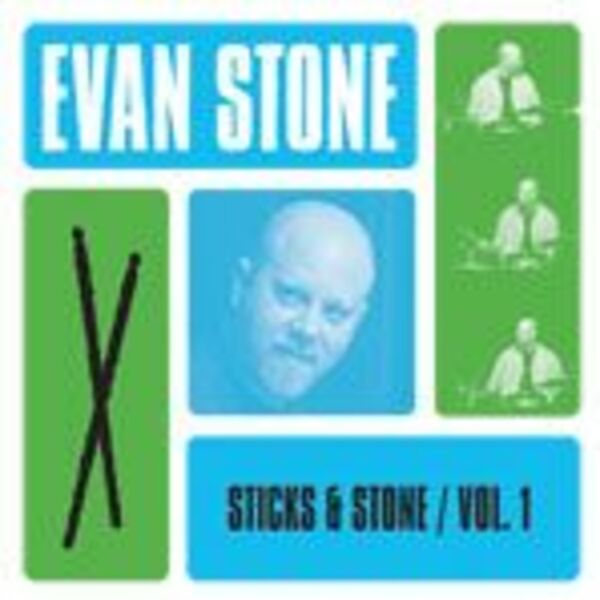 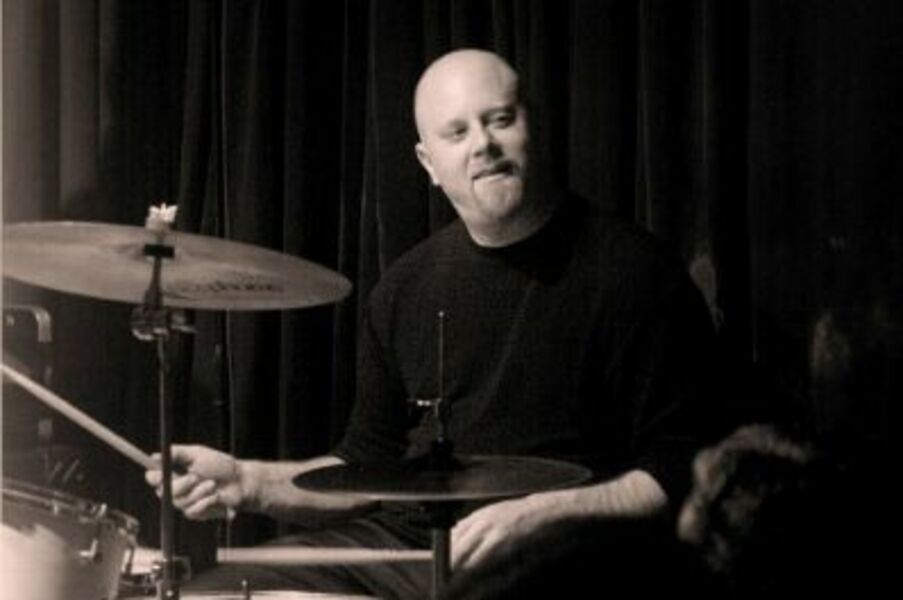 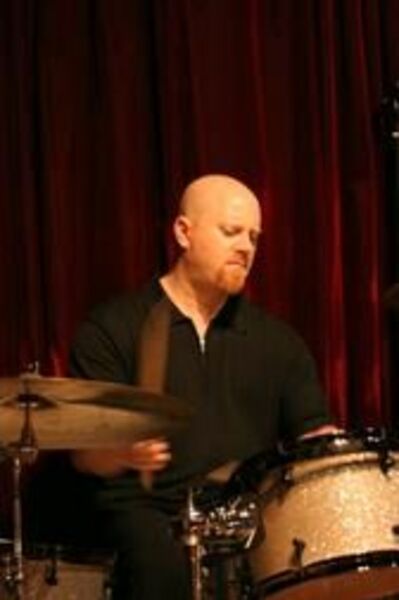 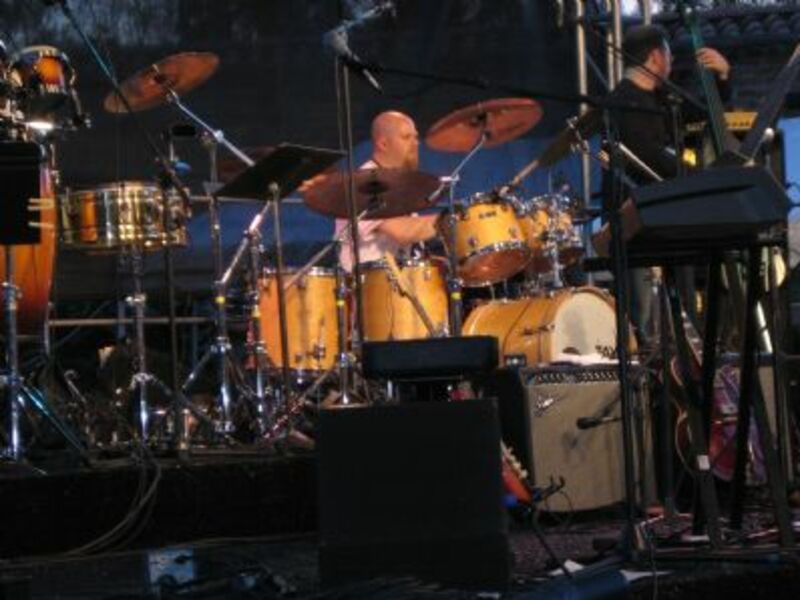 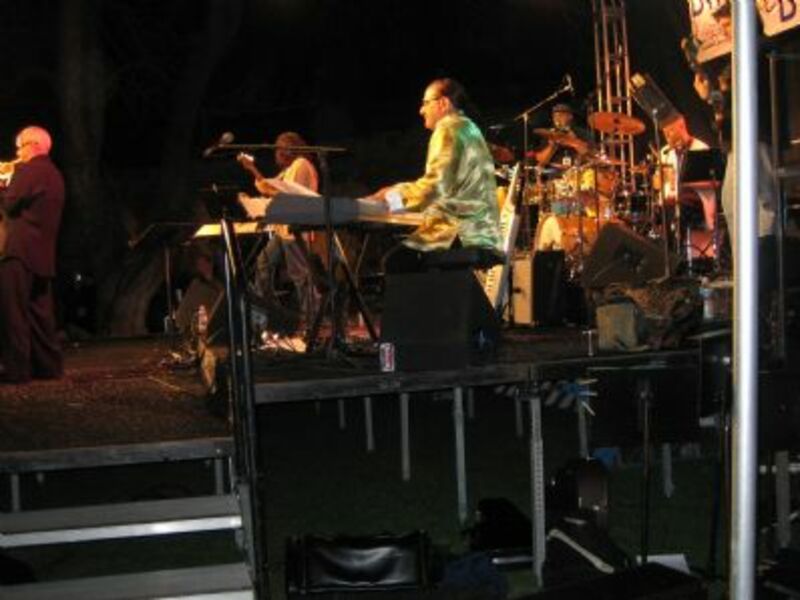 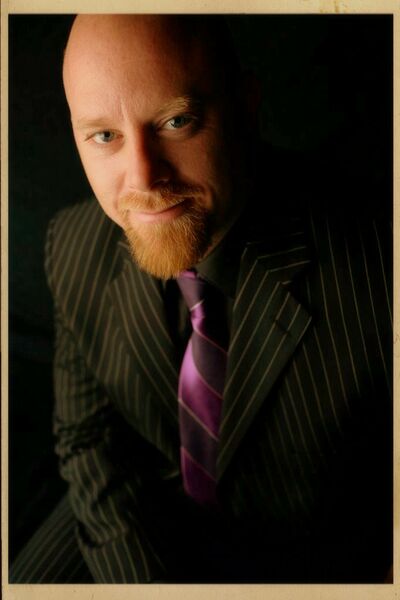 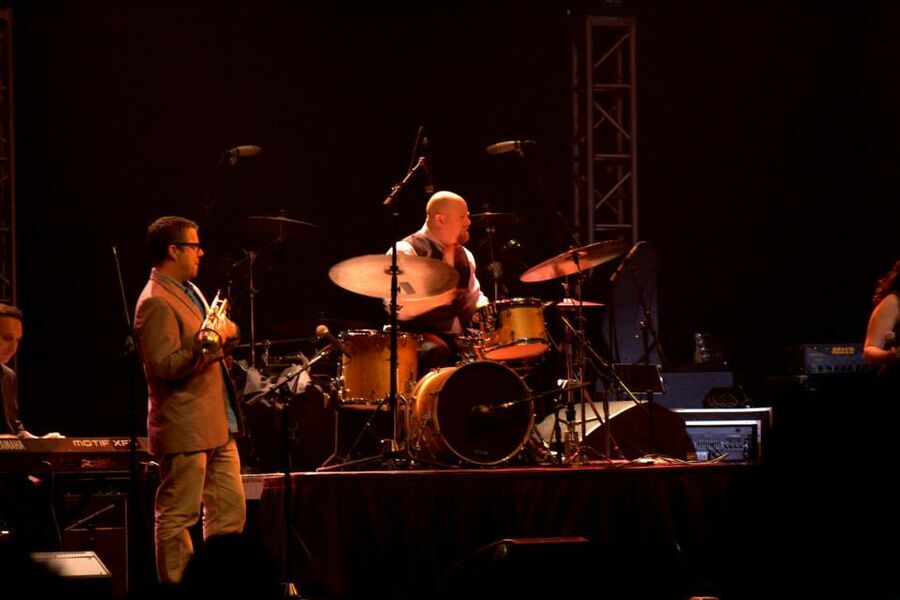