Jazz Band from Chapel Hill, NC - Will travel up to 3000 miles
6
13 VERIFIED BOOKINGS
MEMBER SINCE 2005
$1500 - $15000 per event
John Brown is a well established, GRAMMY-nominated bassist and is the Director of the Jazz Program at Duke University. He has performed all over the world with artists like Elvin Jones, each member of the Marsalis family, Nnenna Freelon, Rosemary Clooney, Nicholas Payton, Mark Whitfield and has performed regularly with the North Carolina Symphony since 1992. He recently performed in Hawaii for President & Mrs. Obama, and each of his recordings has reached the Top 40 on the national JazzWeek chart. The film "One Night in Kernersville" featuring John and his big band recording session has been screened at several festivals across the US, won awards, and is now airing on the Documentary Channel.

Now, John leads his own group of highly gifted professional musicians (3 of them are GRAMMY nominated) and they are available in MANY different configurations to suit your event. Any one of the musicians is available individually or in other group combinations. For example, the John Brown Quintet is an award winning concert performing jazz group made up of friends who have known each other for years and simply share a deep love for music. The debut recording of that group reached Number 8 on the national JazzWeek Chart!!

You might wish to hire the the John Brown Big Band, which is a 16-22 piece Jazz Orchestra (including a male and/or a female vocalist) comprised of the cream of the crop musicians of our area. This group also breaks down into the John Brown "little" Big Band, which is an 11 or 12-piece jazz group that is most desirable for that big band sound for wedding receptions, rehearsal dinners, and private and corporate engagements.

And YES - all of the groups DO travel!

The group you choose will happily travel to perform for your event, and often like to do so when they can cultivate opportunities to go perform in schools and share jazz with students; as Professor and Director of Jazz Studies at Duke University, John is very interested in jazz performance and education.

When John's musicians get together, they form an exciting mix of talent and brotherhood encompassing the past, present and future of jazz. The combination of the diverse backgrounds of each band member, and the fire they bring to the music, makes this group the perfect setting for dynamic and creative ideas to flourish. They play with the right balance of high energy, intense swing, relaxed grooves and pensive and contemplative ballads - a balance they know well.

The group performs a wide range of jazz styles including the timeless classics of the Great American Songbook, original versions and new arrangements of traditional jazz standards, modern jazz pieces and original compositions of each band member. Collectively, the band members share decades of experience performing for all types of events all over the world. The members of the group have performed at some of the world's best known venues including Carnegie Hall, the Kennedy Center, the Montreal Jazz Festival, the Montreux Jazz Festival (Switzerland), Jazz a Vienne (France) and other festivals in Italy, Spain, Mexico, Brazil, Germany, Belgium and Japan. When at home, the group loves to perform, and likes to contribute to the festive nature of celebrations like parties, wedding receptions and mitzvahs.

The fresh and innovative approach to performance coupled with a foundation in the tradition put the spirited ensembles of the John Brown Entertainment Group on the cutting edge of jazz - don't miss them!
(more)

John Brown and his group were an absolute pleasure to work with. They were very professional and unbelievably talented. As a musician myself, with numerous friends in attendance who were also musicians, we were all very impressed with the quality and caliber of the music and the ability of the group. They were incredible. I cannot stress enough that these guys are without a doubt, THE BEST jazz group I've heard at a wedding, and in general! Great! A++++. I would highly recommend them.

The John Brown Quintet was absolutely fabulous!! We had nearly 300 people at our event and I heard nothing but rave reviews. We will definitely work with John and his band again.

The group is cohesive, talented, inspired. Many fine original compositions thrilled our audience. Each soloist was superb, and ensemble playing was tight and compelling. The standing ovation and insistence on an encore told the tale. 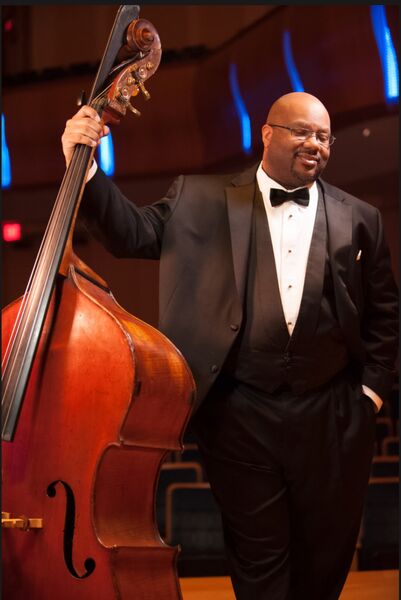 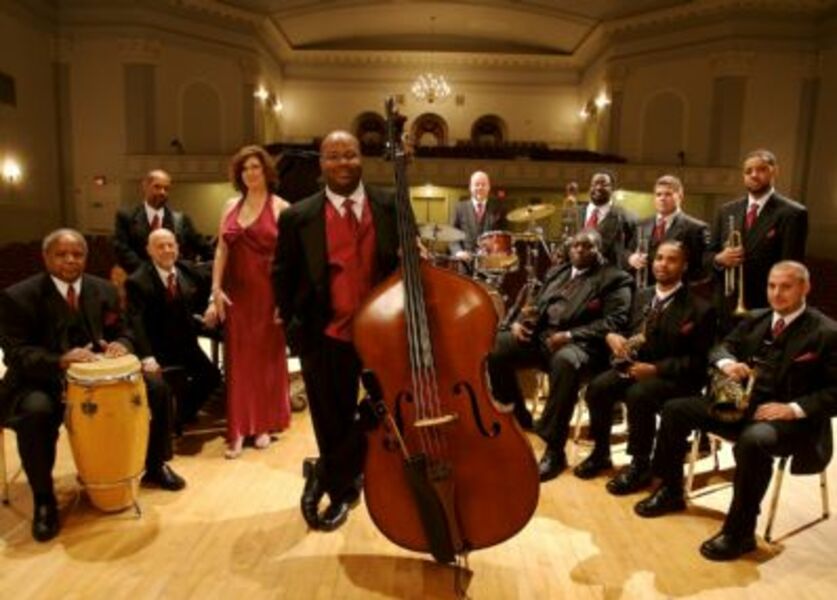 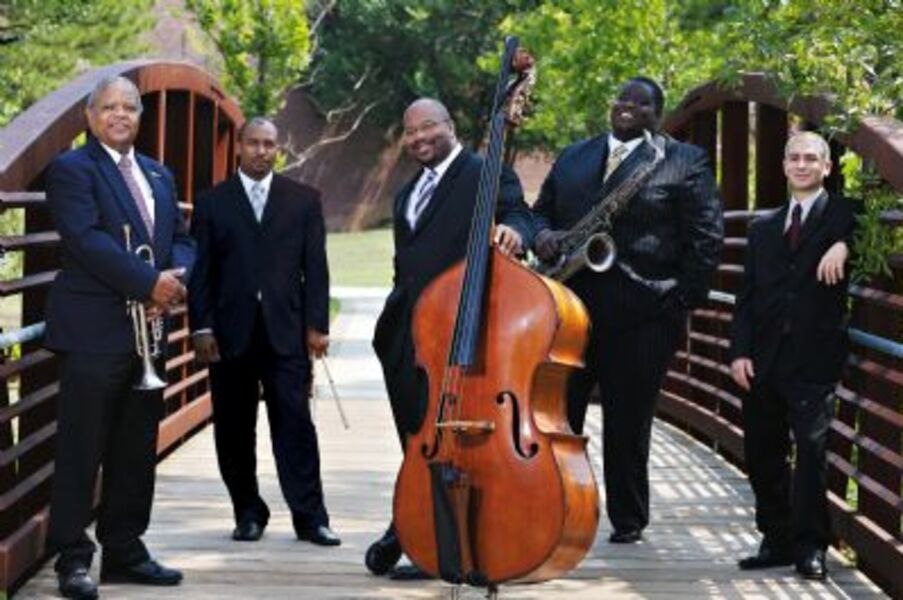 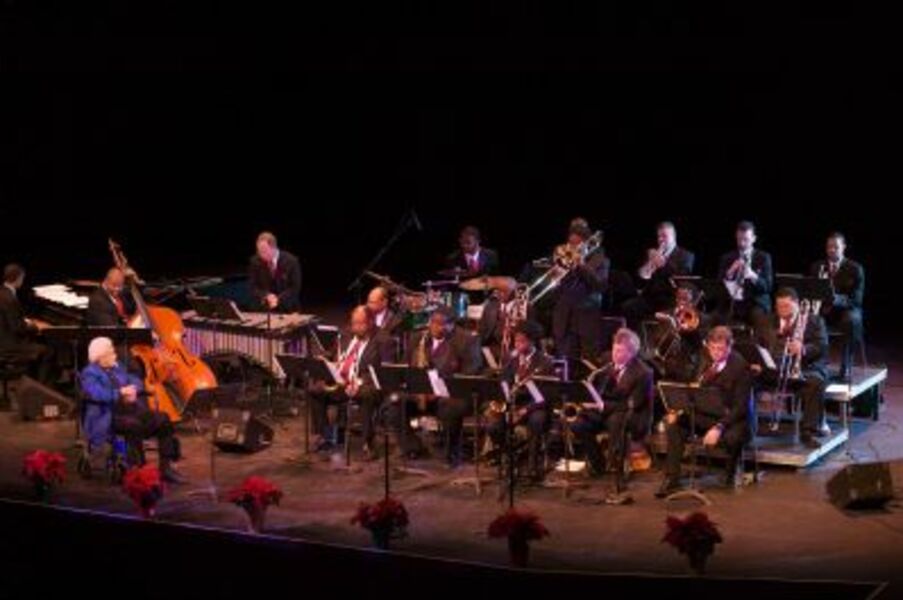 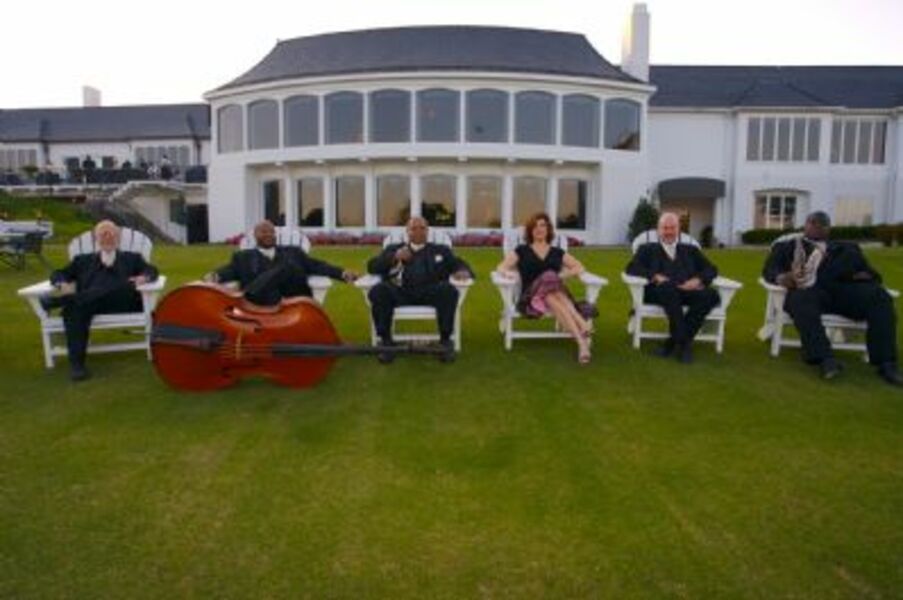 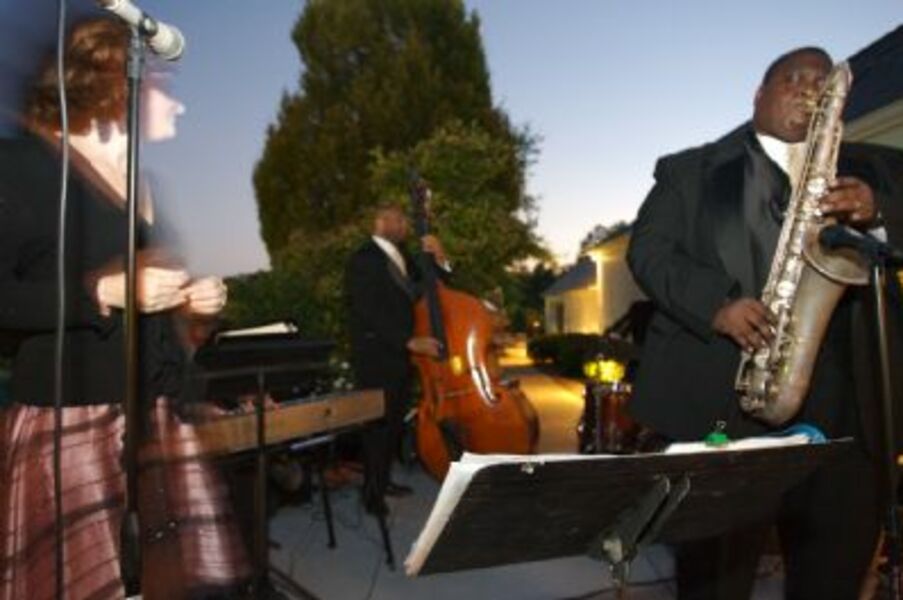 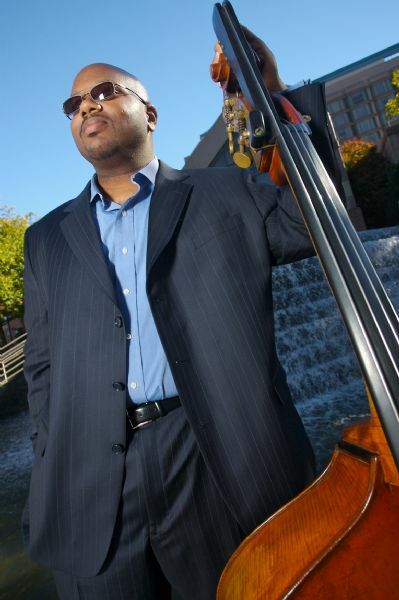 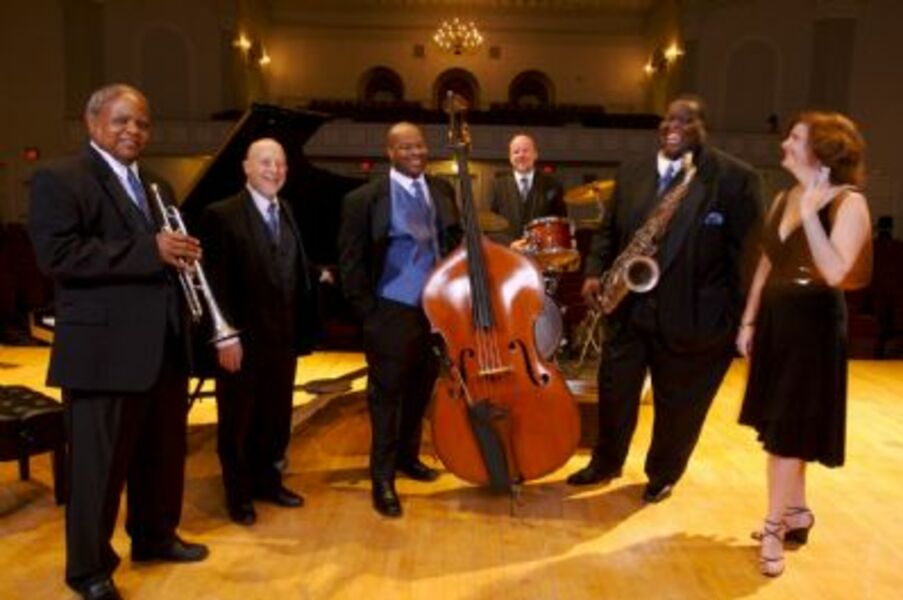 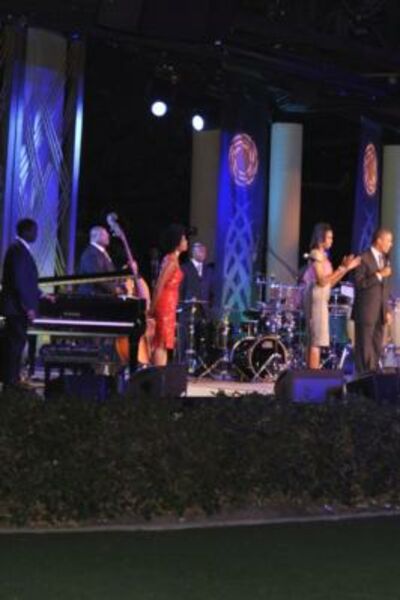 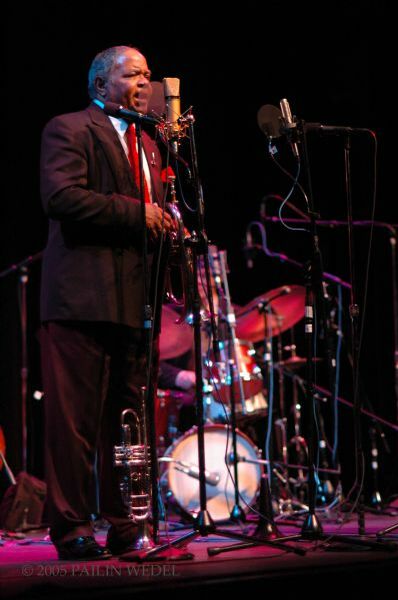 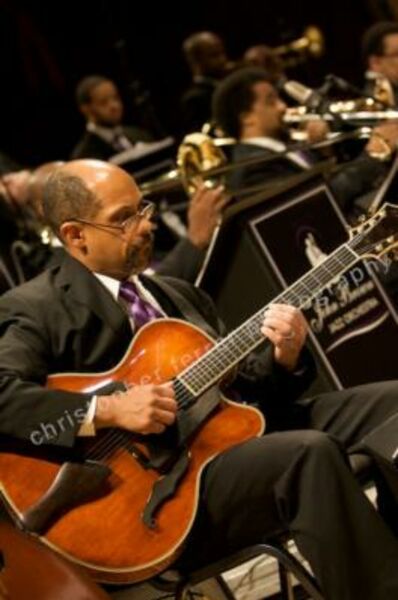 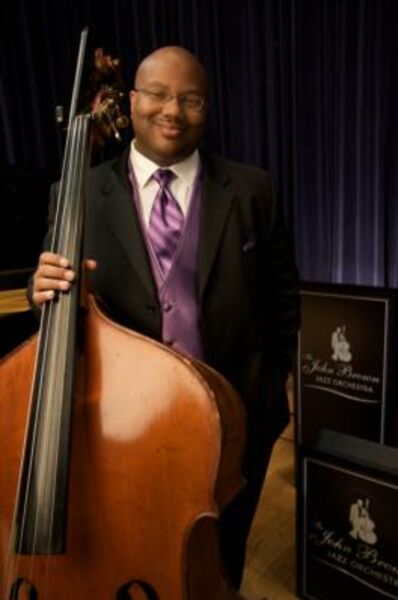 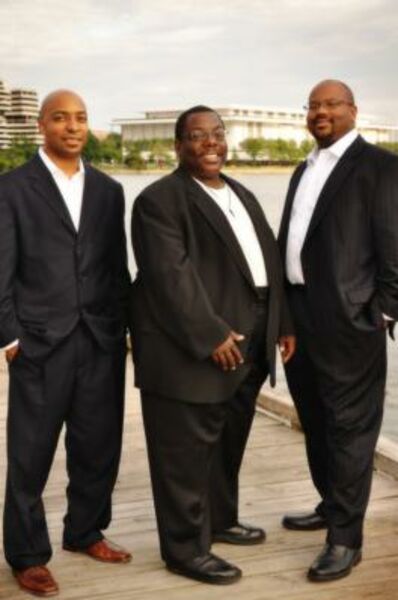 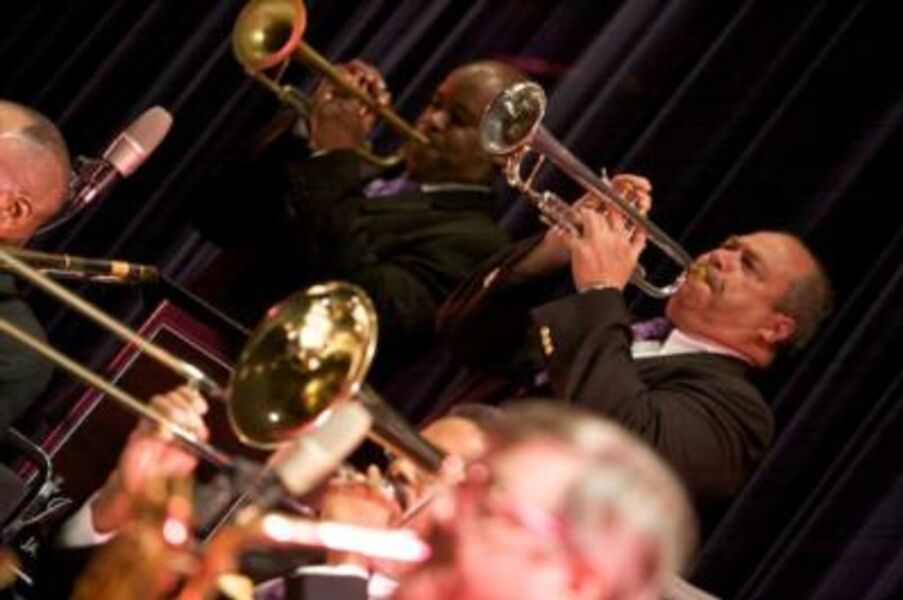 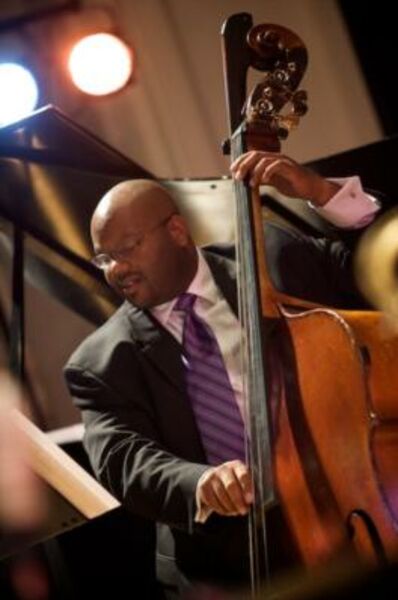 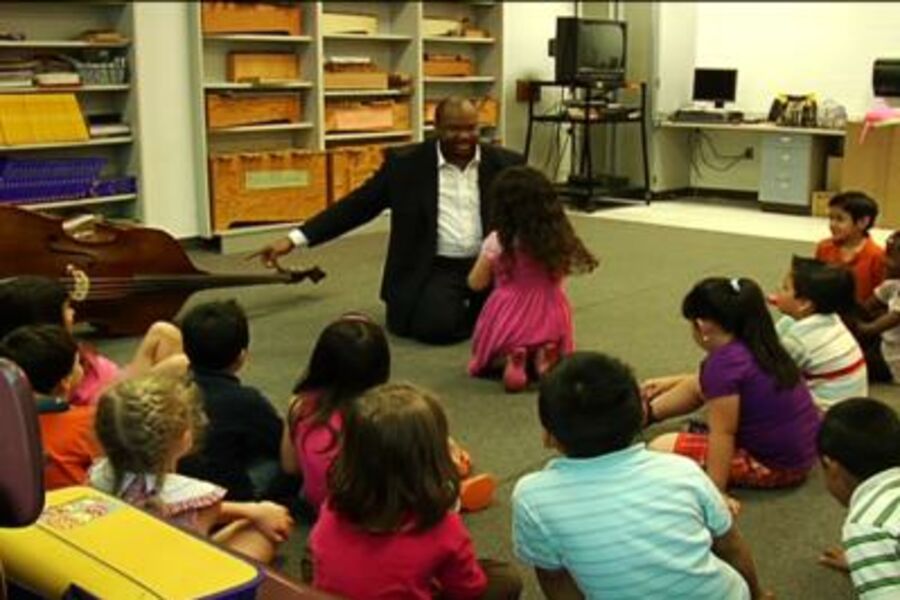 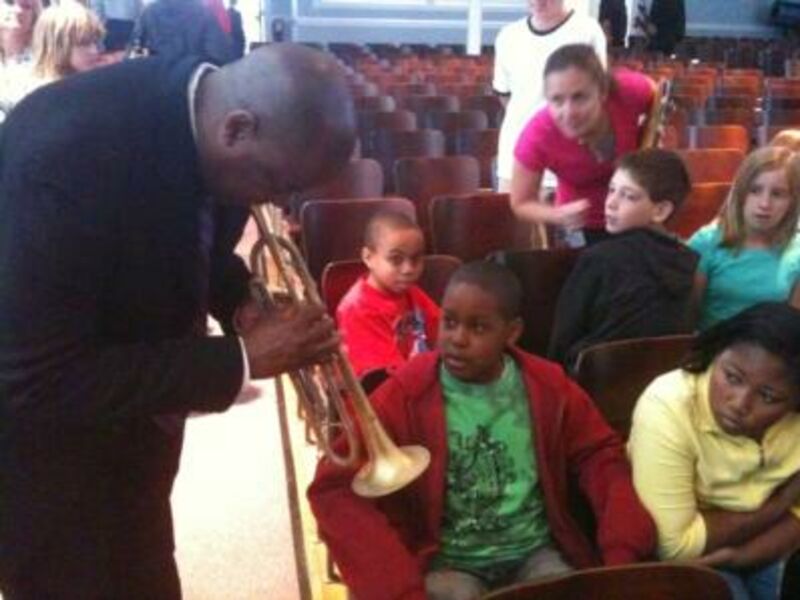 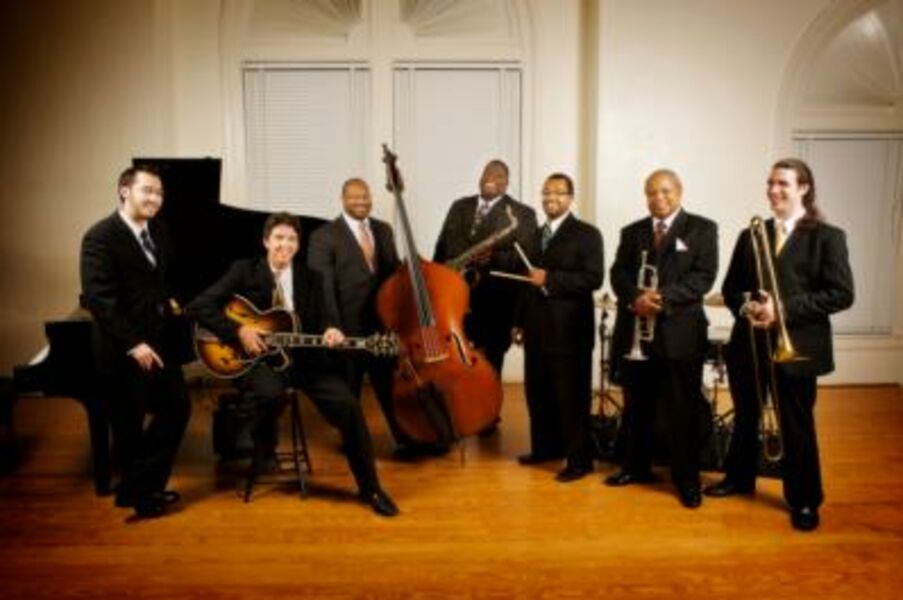 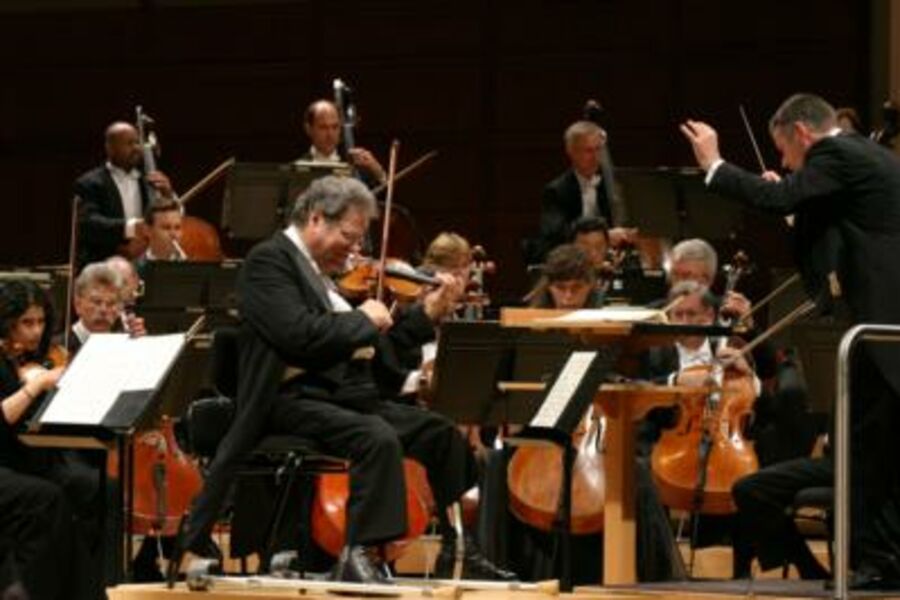 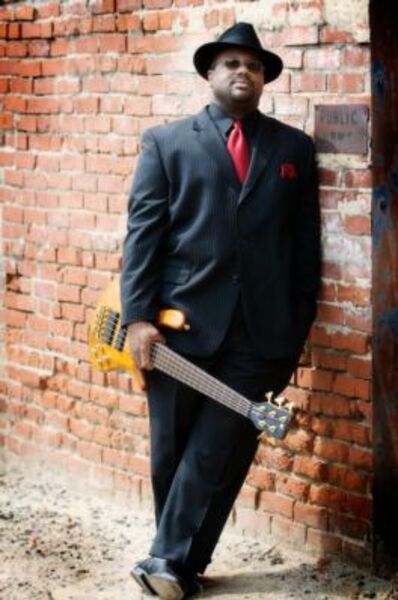 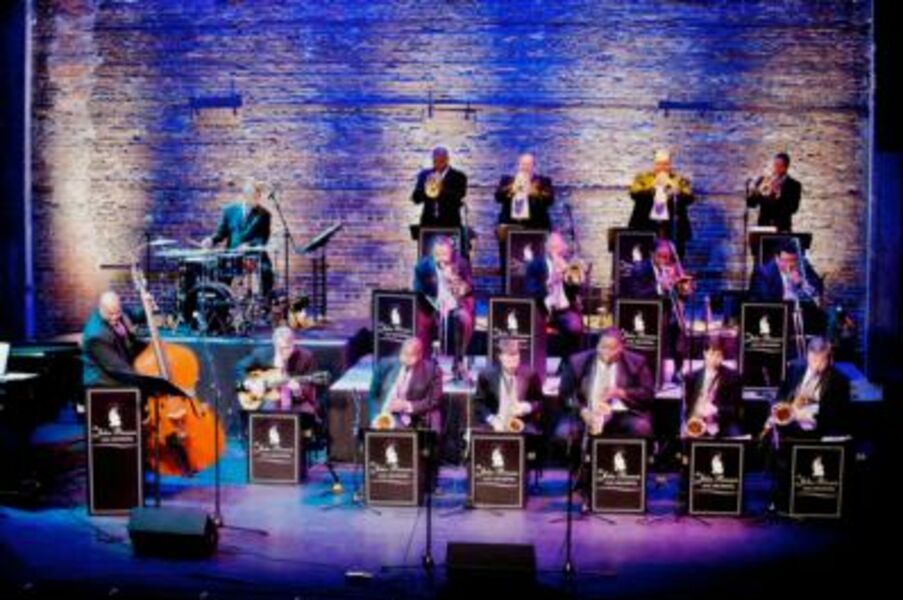 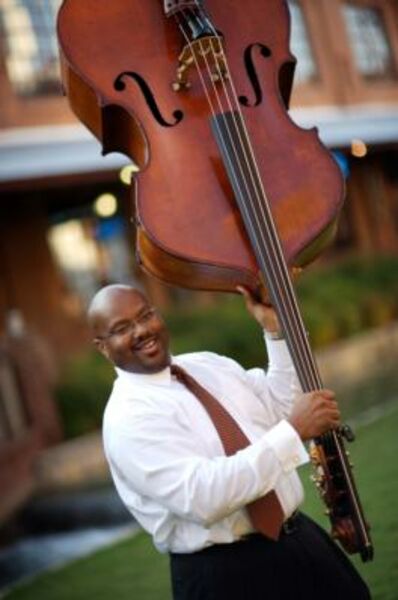 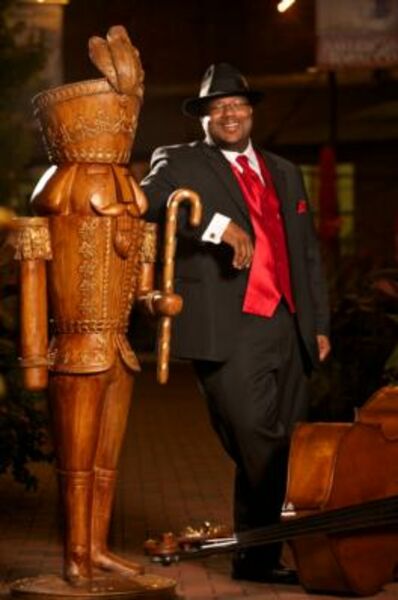