Jazz Piano from Portland, OR - Will travel up to 500 miles
4
6 VERIFIED BOOKINGS
MEMBER SINCE 2015
ACCEPTS ONLINE PAYMENTS
$500 - $3000 per event
ACCEPTS ONLINE PAYMENTS
VIRTUAL SERVICES OFFERED
TOM GRANT, master instrumentalist, talented singer and natural entertainer nimbly walks the line between jazz tradition and modern pop. This soft-spoken Oregon native's inspired songwriting produces propulsive R&B grooves, infectious melodic hooks, and stylish ballads with equal ease. He plays jazz piano with the harmonic sophistication and deep sense of swing that only comes from more than four decades on the bandstand. At the same time, his recordings have consistently landed at the top of the New Adult Contemporary (NAC)/Smooth Jazz charts, a genre of music Tom helped pioneer in the mid-80s. As the Pacific Northwest's most renowned musical artist, Tom Grant's career achievements reflect his unique ability to embrace the full spectrum of contemporary music. Born to show business parents, Tom was at home with many musical instruments, but always returned to the piano. At a tender age, he was taught to play piano and drums by his tap dancer father. Later, he learned about music styles listening to music at his father's record store in Portland, Oregon. His brother, an avant-garde jazz pianist, introduced him to the many different facets of jazz music.

After graduating from the University of Oregon and a short stint as a high school teacher, Tom answered his musical calling. Native American saxophonist Jim Pepper took Tom to New York in 1970 to record the chant classic Witchi-tai-to. After that, he toured and recorded with such jazz greats as Woody Shaw, Joe Henderson, Charles Lloyd and Tony Williams. Since 1983, Tom's records have repeatedly topped the Smooth Jazz charts. Several, including the popular Mango Tango, Night Charade, In My Wildest Dreams, and The View from Here, enjoyed lengthy stays at Number One. Tom's music has been a staple of terrestrial and internet radio both in the U.S. and around the world. His compositions are also used in TV and Films worldwide. He has been featured on CNN and the Tonight Show with Jay Leno. Tom is also a tireless worker for humanitarian and charitable causes. He has a scholarship established in his name by the United Negro College Fund. In 1999 Tom was also given the Humanitarian Award for Dedication to Music, Health and Children by the New York Presbyterian Hospital/Cornell Medical Center.

More recently he has dedicated himself to numerous charity projects for the under-funded public schools in the Northwest, Potluck in the Park, a charity that feeds hungry people in the Portland area, and the Edwards Center for handicapped adults. In 2001, Tom started recording on his own record label, Nu-Wrinkle Records. After nearly 35 years of recording on various labels (Windham Hill, Verve, Shanachie, PAUSA, Gaia, WMOT, Timeless International, Chase Music) he felt it was time to explore the world of self-produced music. In 2013, he has undertaken new projects by other artists.

Note: You can hire me as a solo pianist/vocalist or you can hire the Tom Grant Band. Please specify when you request a quote.

Tom Grant was wonderful! It was a delight to have him perform at my Dad's service.

We were so fortunate to have had Tom Grant perform at our son's wedding. His choice of music was absolutely perfect at the ceremony and he captured the moment with just the right mood that we wanted to convey. He and his trio performed at the dinner on the Sternwheeler as we cruised down the Columbia River. It was magical. Everyone felt like they were in a movie and that it was one of the best weddings they had ever attended. Thank you Tom Grant for helping to make our event so special and one we all will never forget.

Hi Judy, We had a great time at the wedding. You all were wonderful and really a fun group. Tom 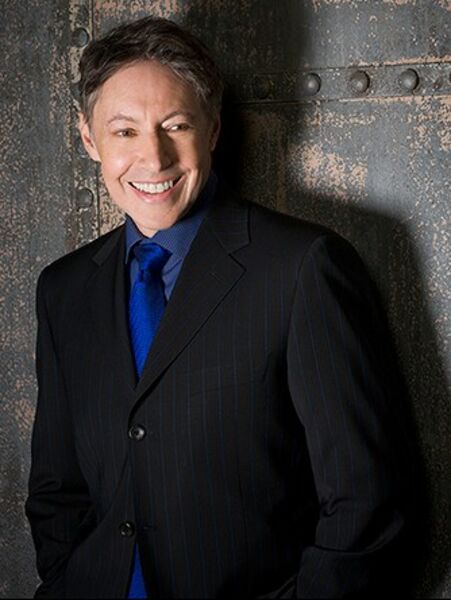 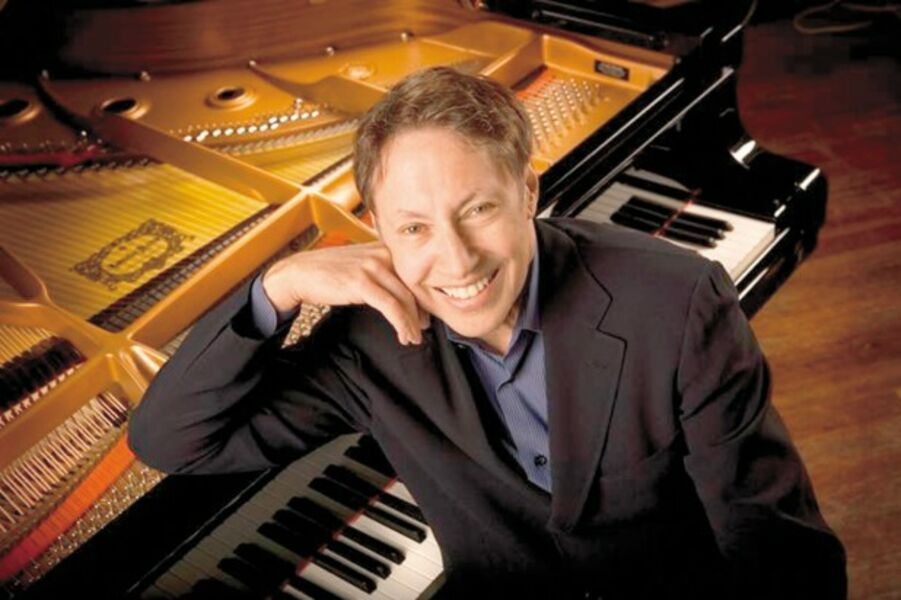 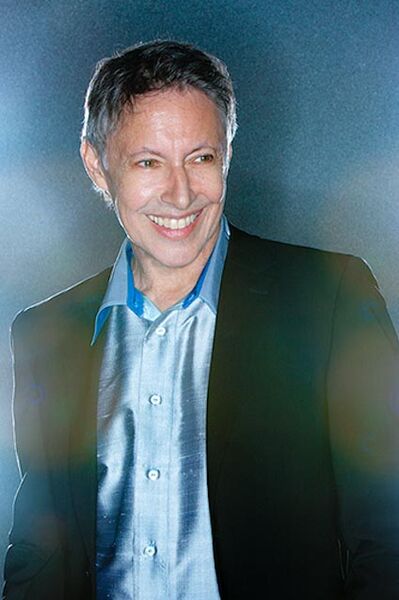 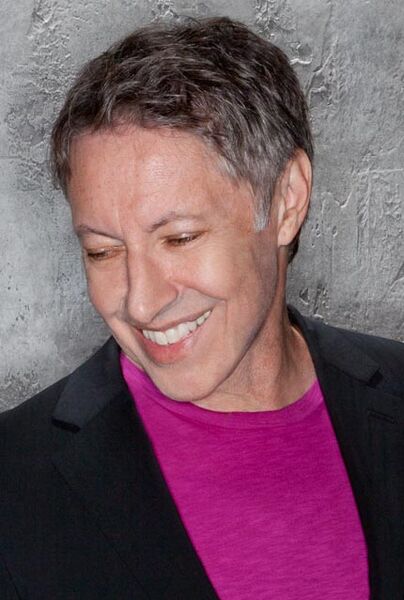 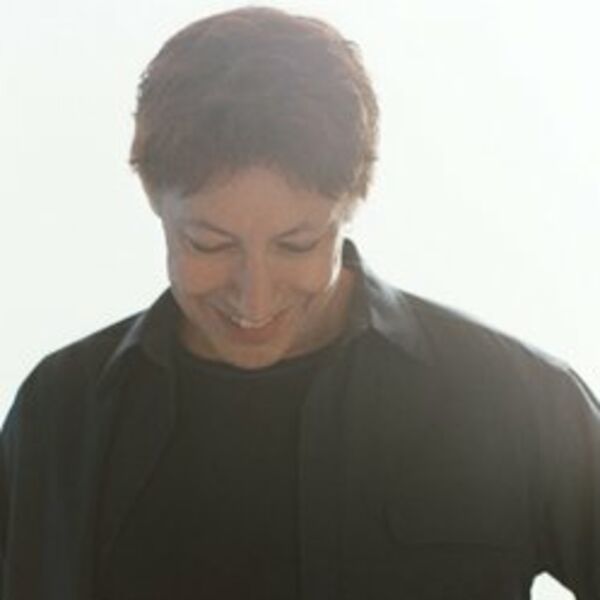 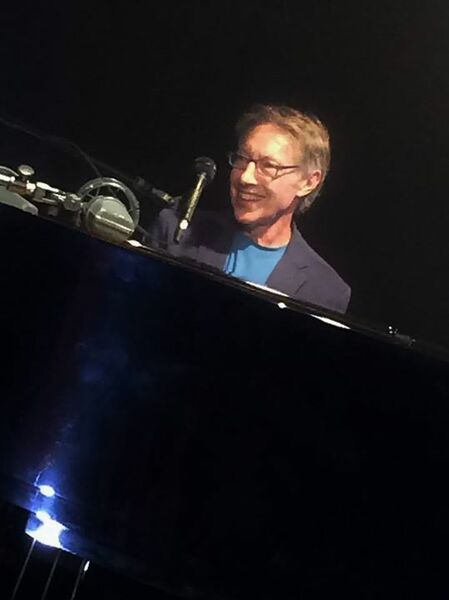 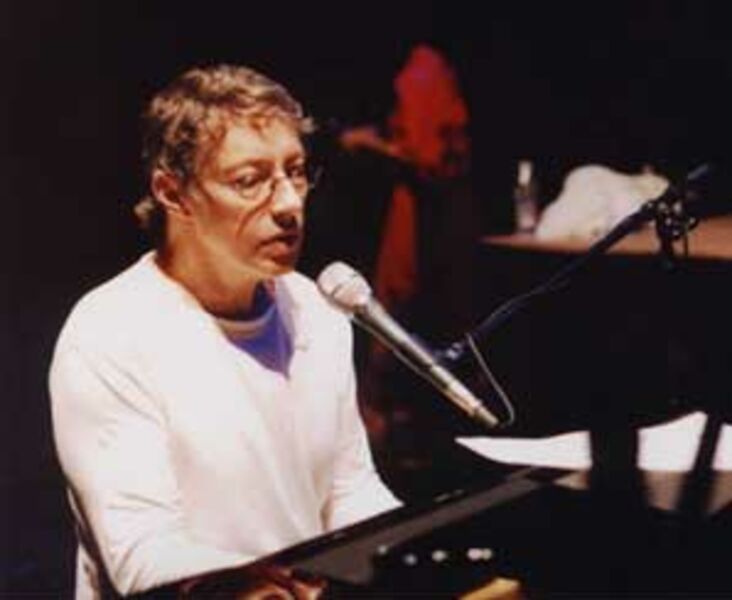 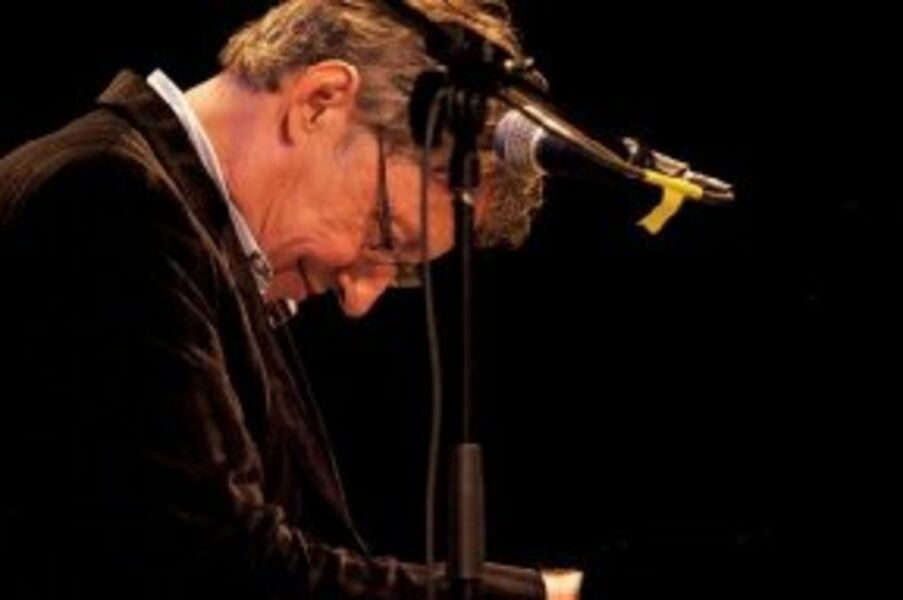 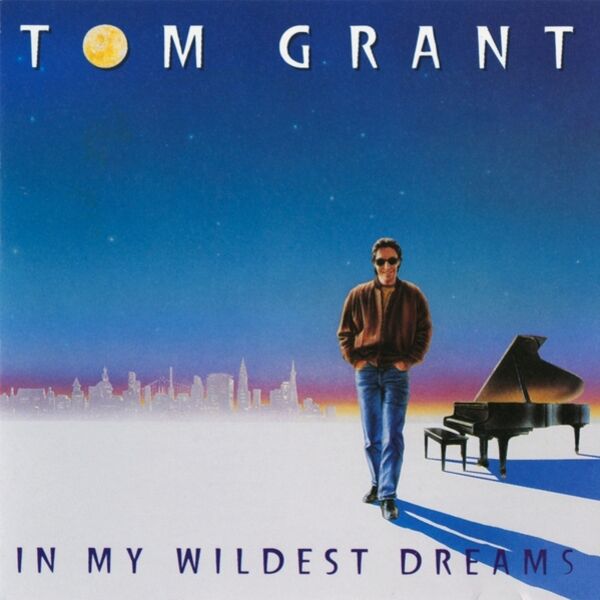 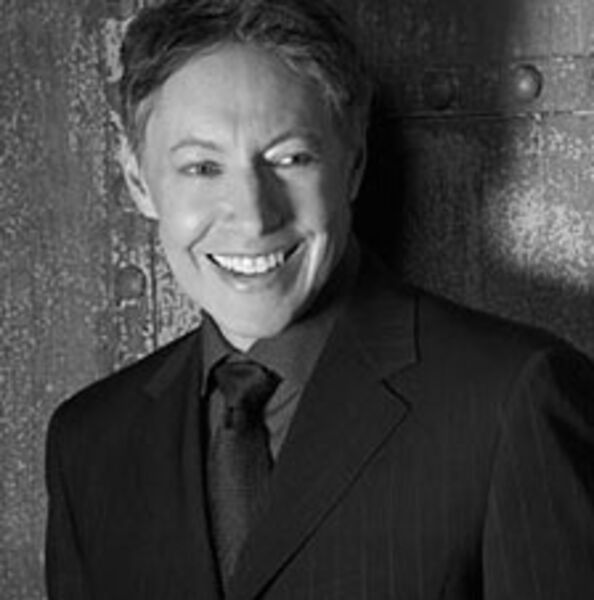 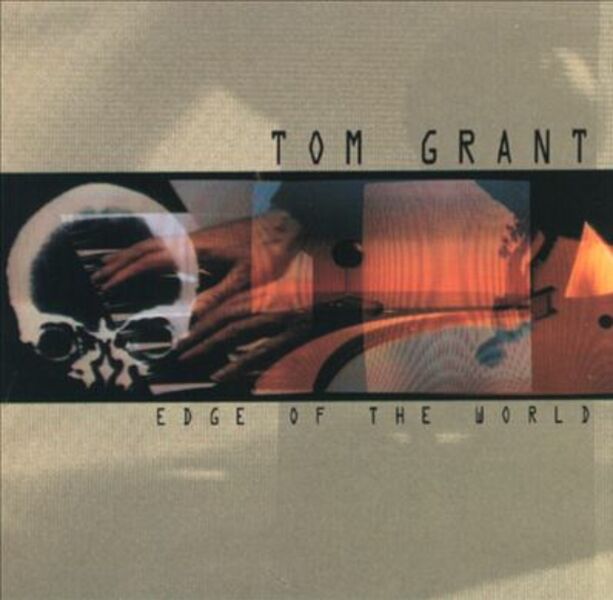 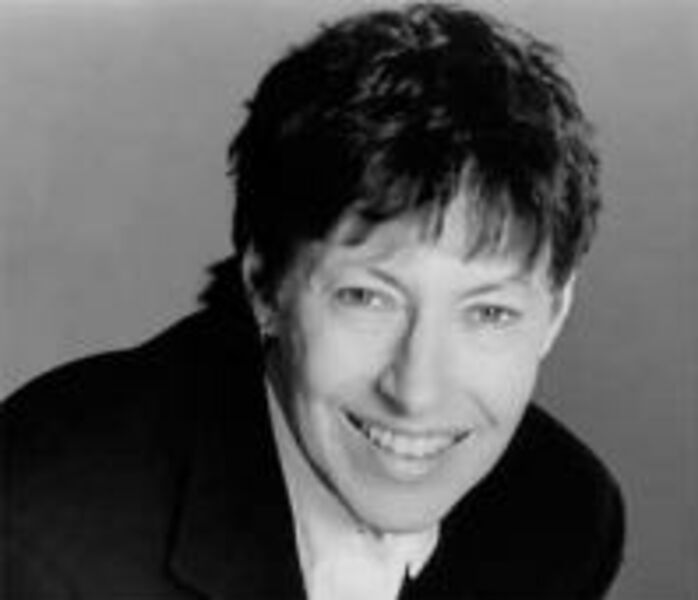 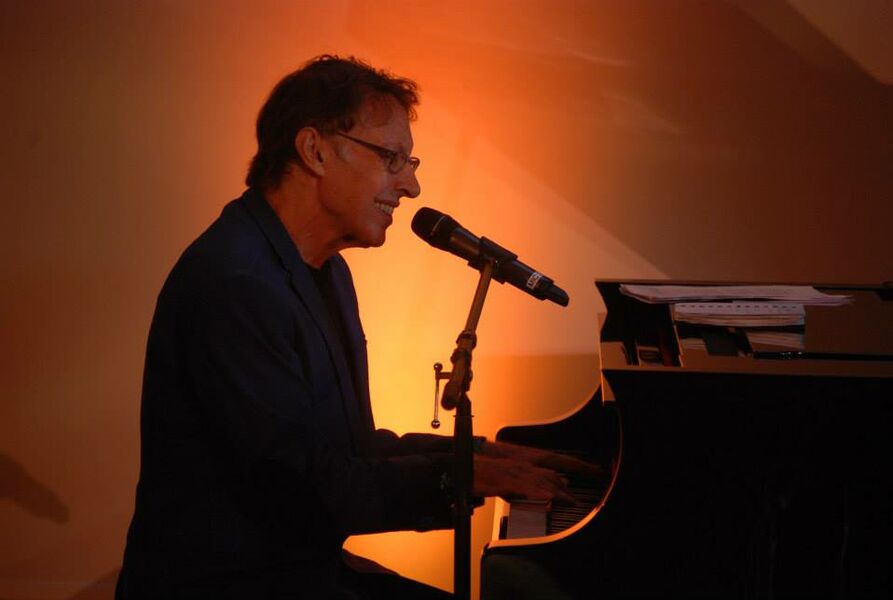 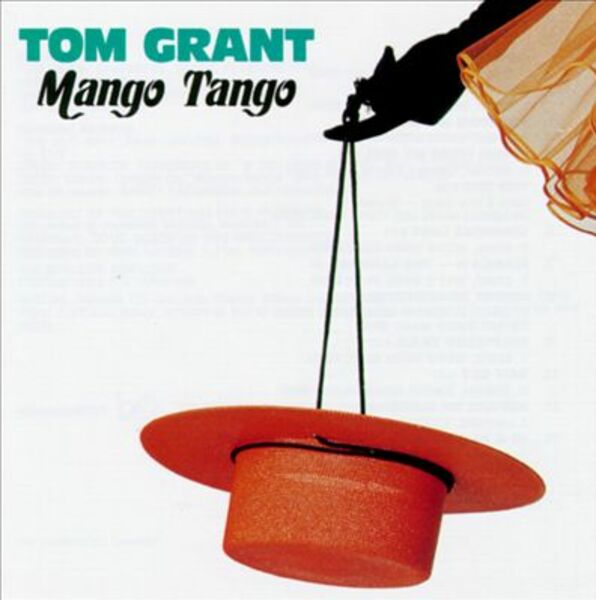