Juggler from Minneapolis, MN - Will travel up to 500 miles
5
12 VERIFIED BOOKINGS
MEMBER SINCE 2010
$350 - $3500 per event
VIRTUAL SERVICES OFFERED
Alan has been performing professionally for over 35 years in almost every kind of arena and club you can think of. His comedy/juggling act has been seen at Renaissance Festivals, in comedy clubs in NY and LA, colleges, trade shows, cruise ships, and has been enjoyed across the country and around the world. As an actor, he has appeared at the Guthrie Theatre and the Old Log Theater, Minneapolis, and at numerous other theatres across the country. His voice has been heard in commercials and animated programs for such clients as Hanna Barbera and he can be heard as the voice of the 'Vulture' in the animated series Spiderman. Film and television credits include: Heat Wave, The Babe, Far North, Night Court, ER, and the soon to be released The Convincer. Doing his comedy/ juggling/unicycle act for many years, he had the chance to work with the legendary George Burns. His performance is clean, funny, and can be enjoyed by any church, school, civic group, or other event and can be adapted to virtually any product or occasion. He also has done a number of spokesman and M.C. jobs for corporations and trade shows if you should ever have that need.
(more)

Alan is awesome! He is funny and he was accommodating to our time and needs. Our athletes (who range in all ages) really enjoyed his routines. The families loved him and I heard a ton of compliments about Alan after he left. Are you looking for someone who is family friendly, engaging, funny and talented? Then you should talk to Alan!

He was great! Very accomodating and friendly to work with, we will definitely seek him out in the future. Thanks!

We had Alan do our entertainment at our Cub Scout Pack Blue n Gold Banquet. He was absolutely fantastic. I wondered how anyone could keep a bunch of 11 yr olds and younger entertained for an hour, but he did it and the kids just loved him! The adults all came to me and praised him also. Thank You! 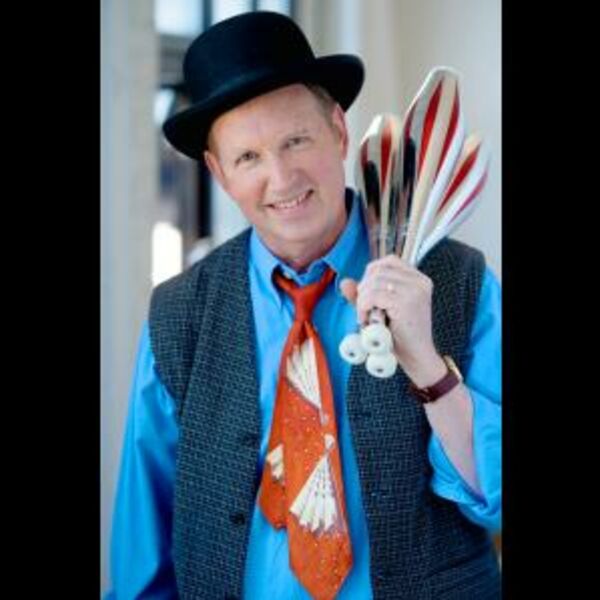 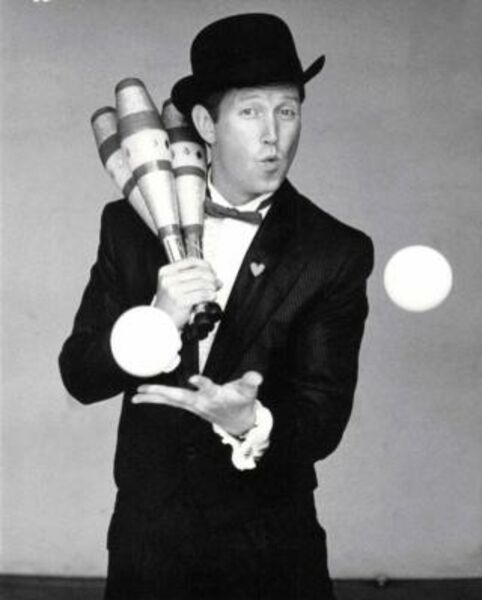 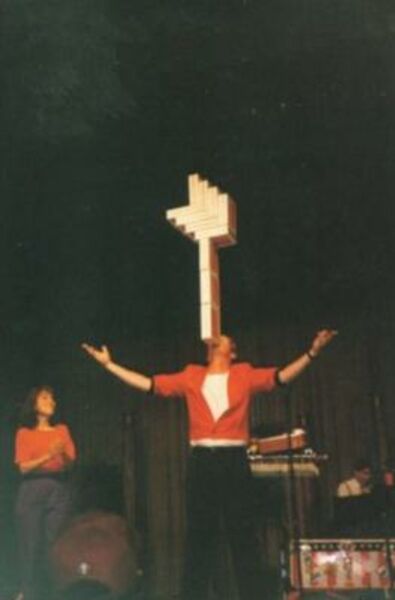 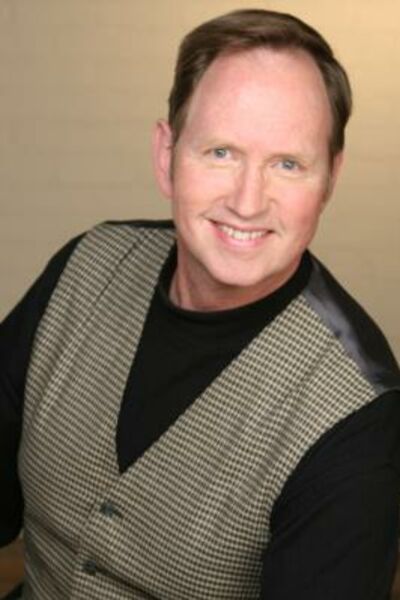 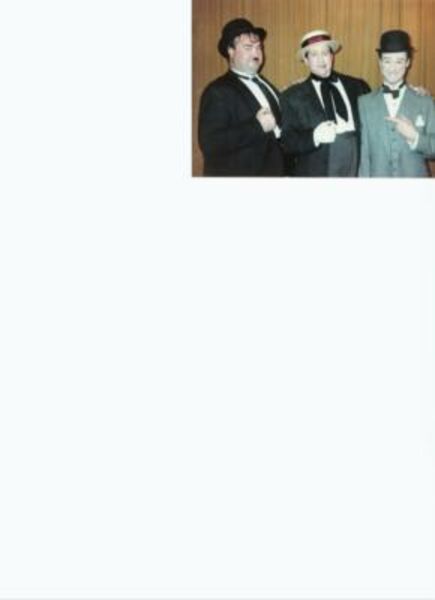 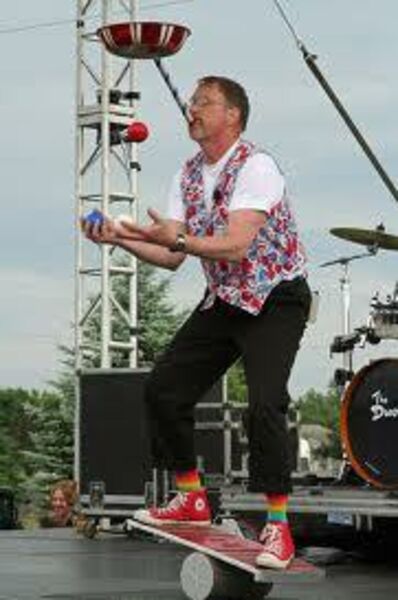 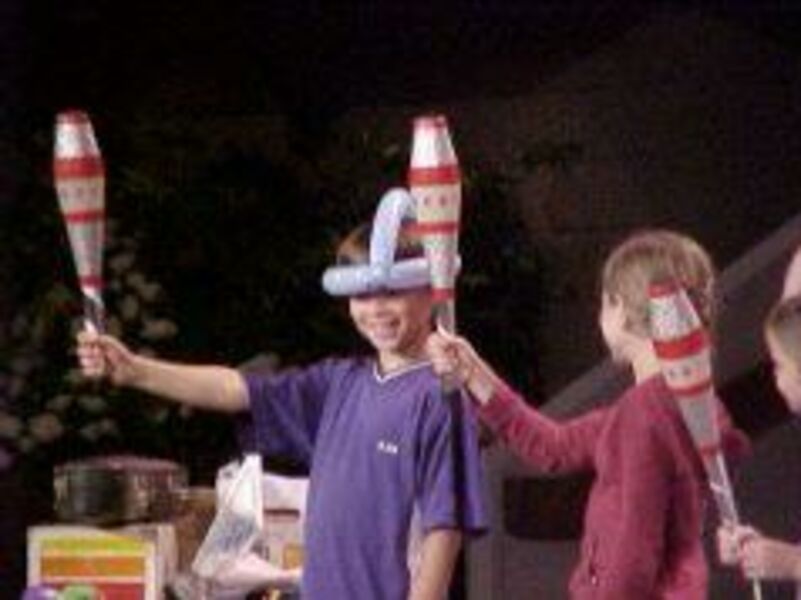 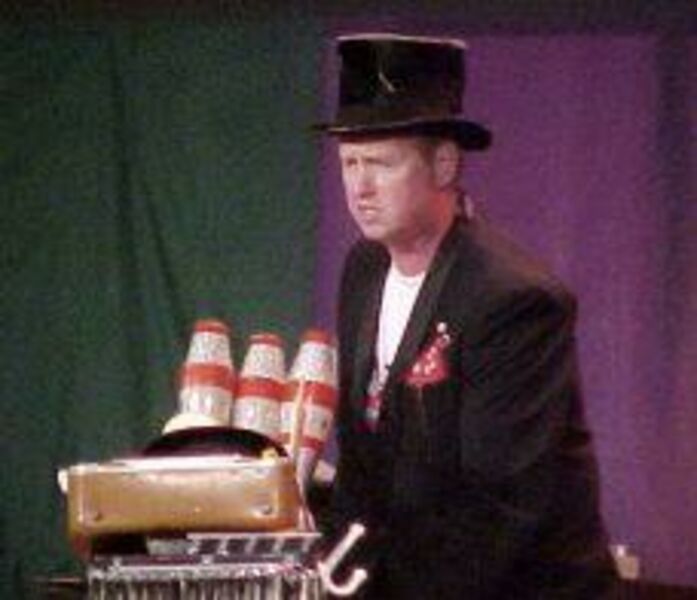 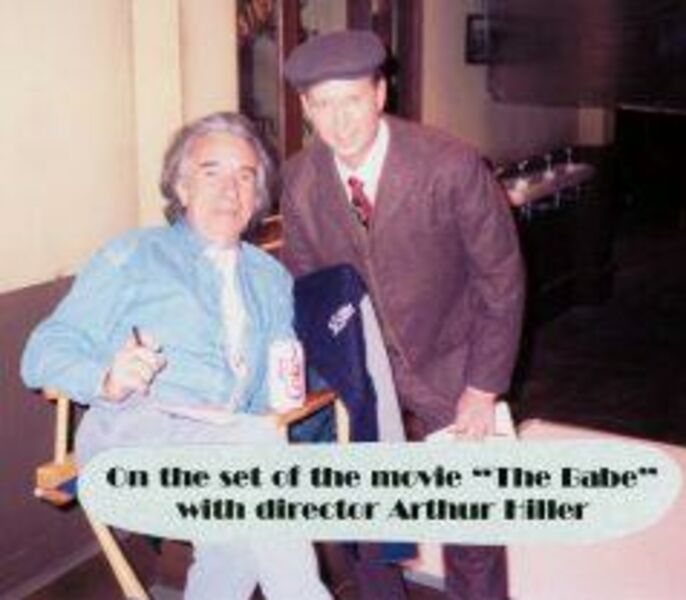 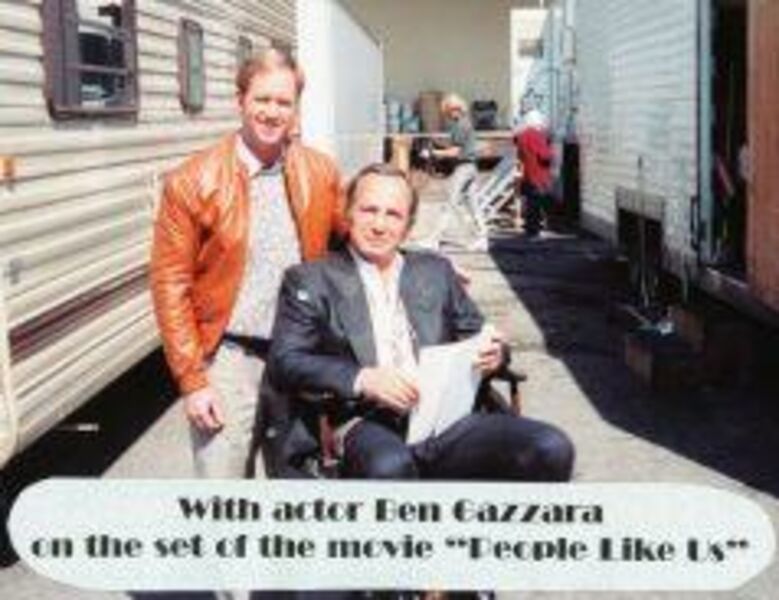 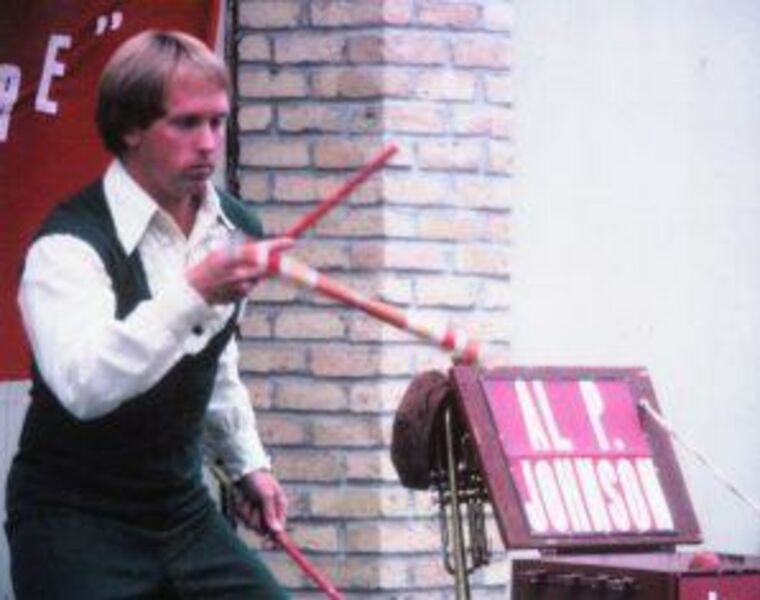 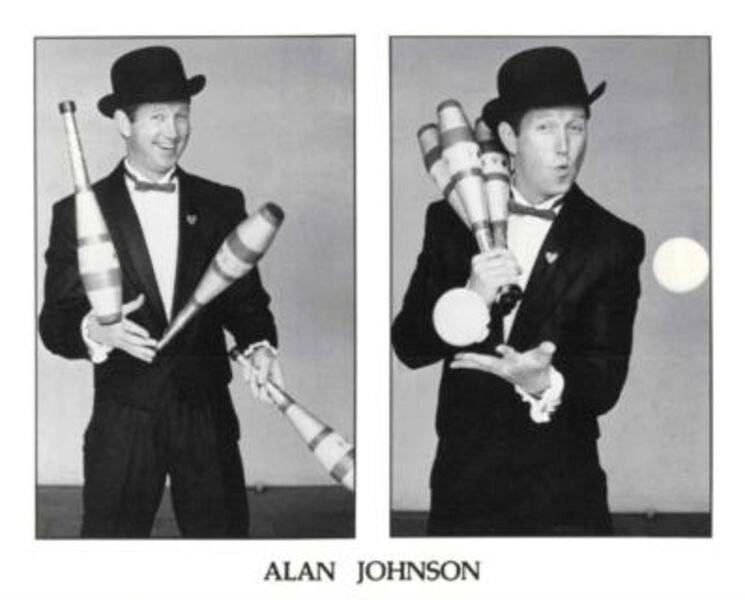 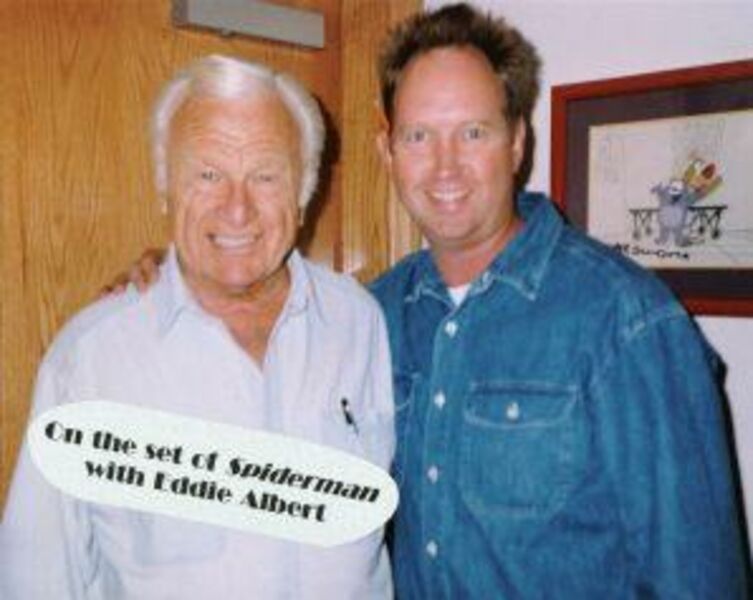 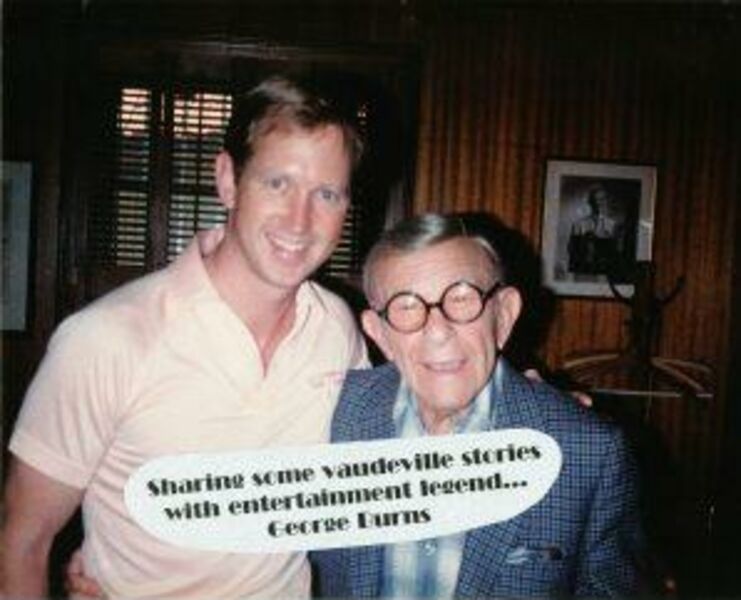 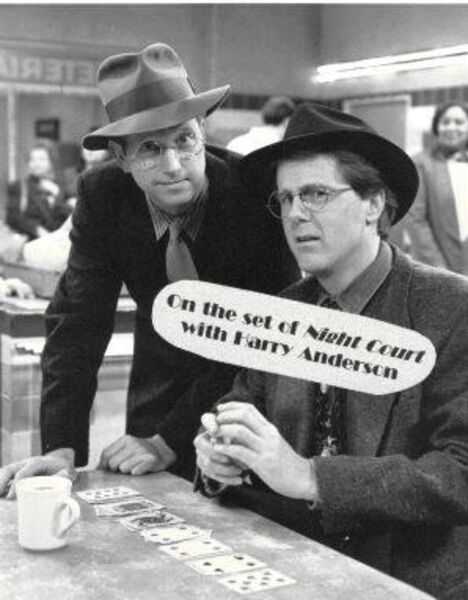 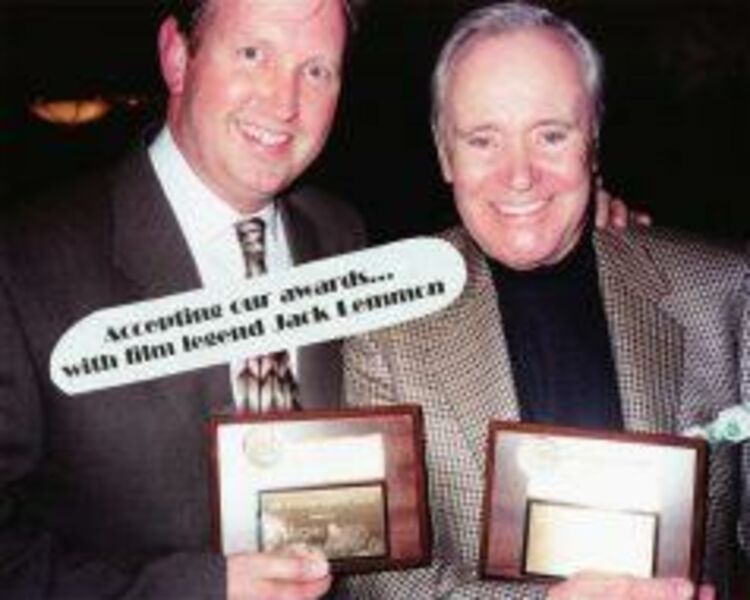 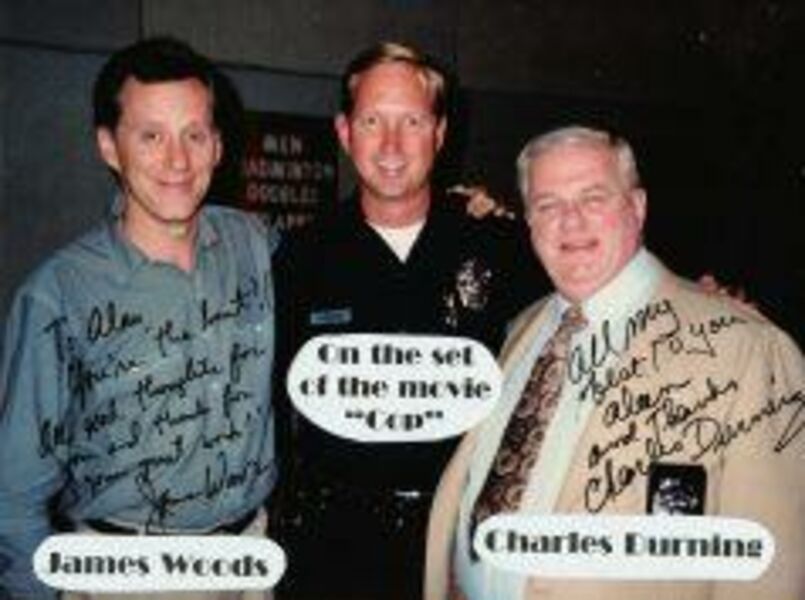 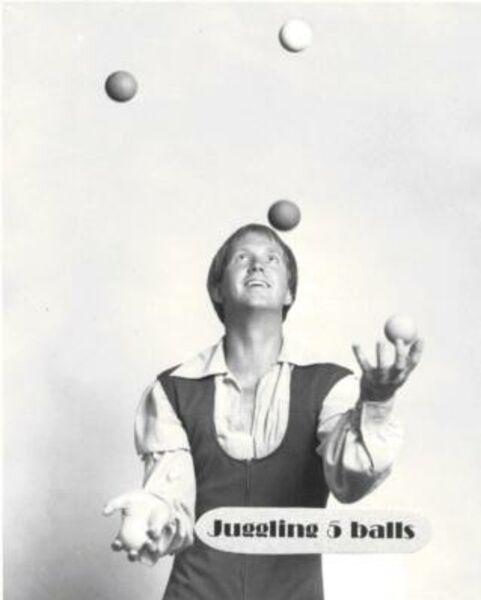 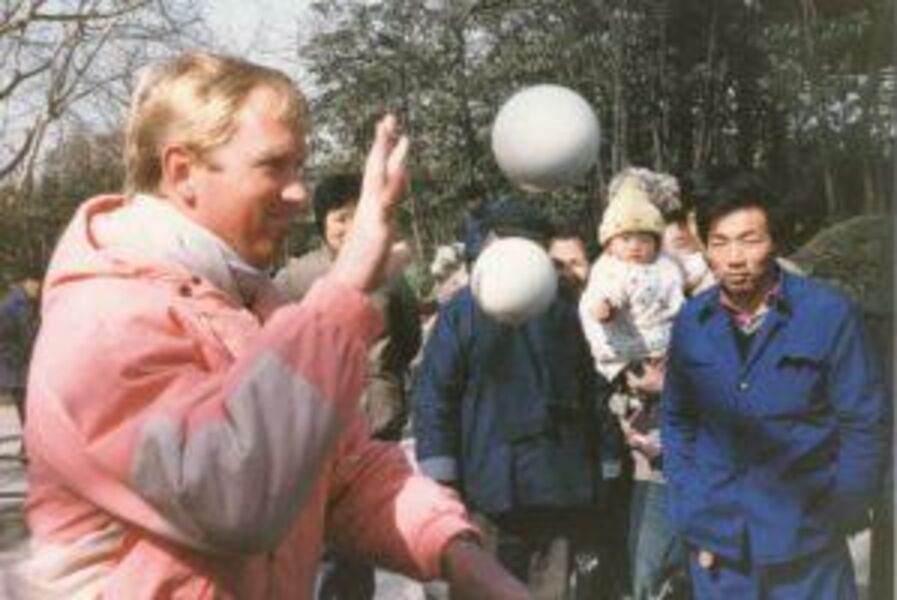 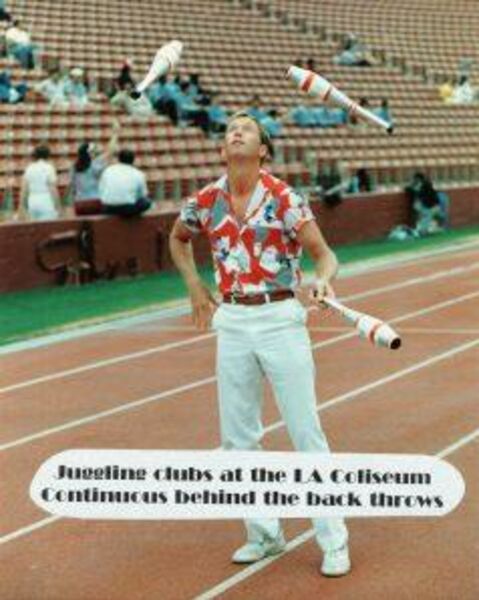 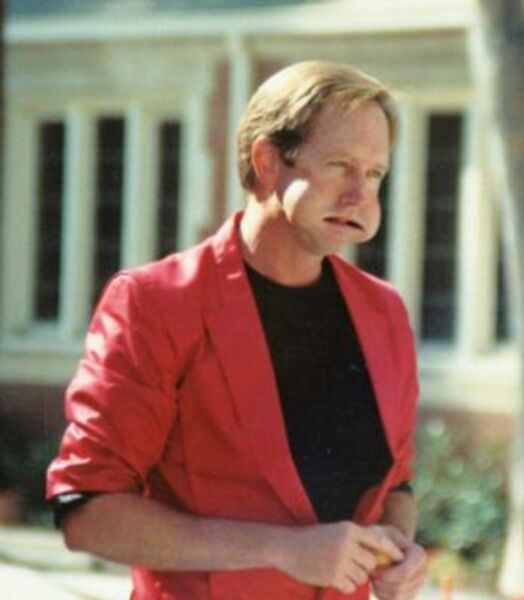 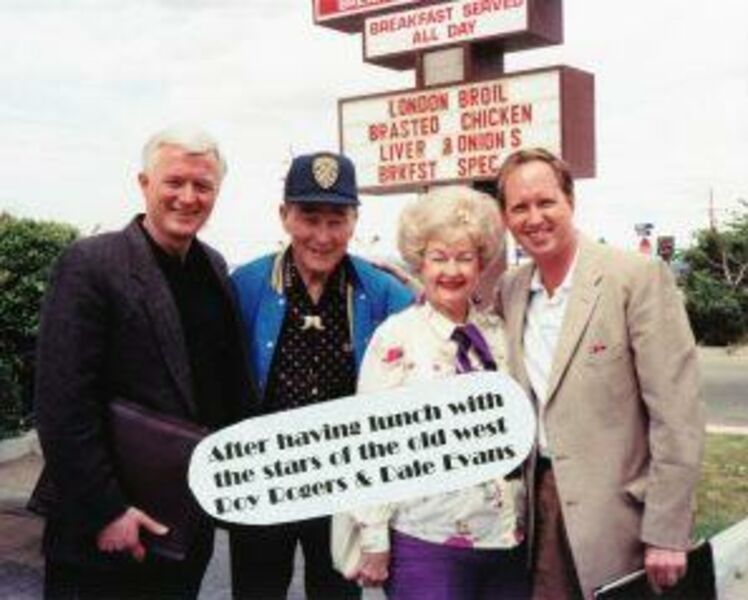 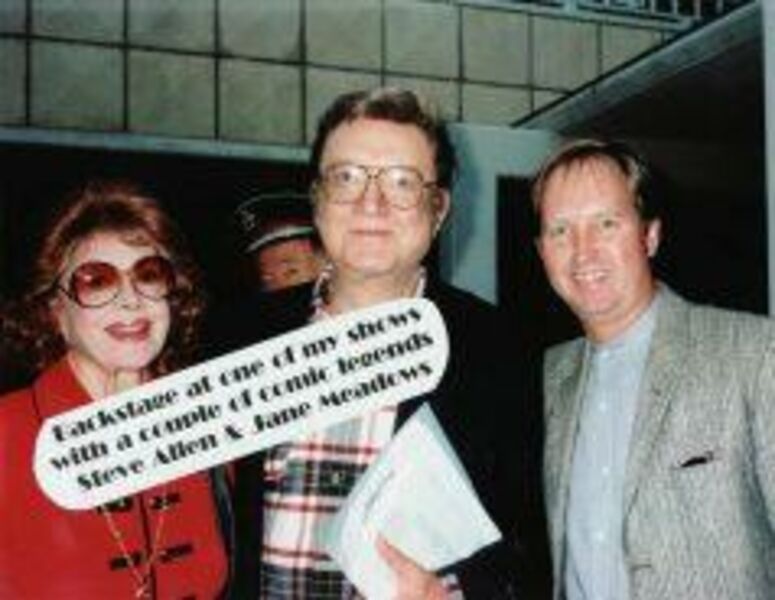 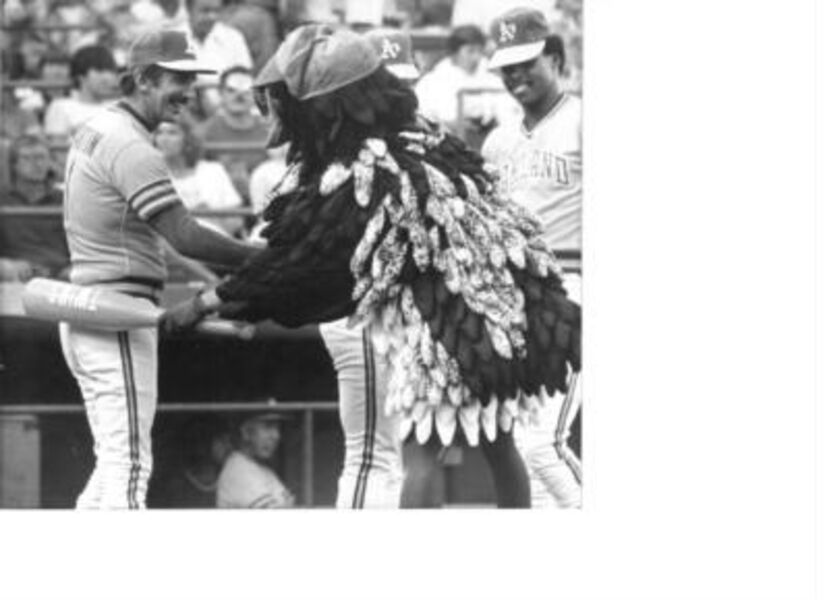 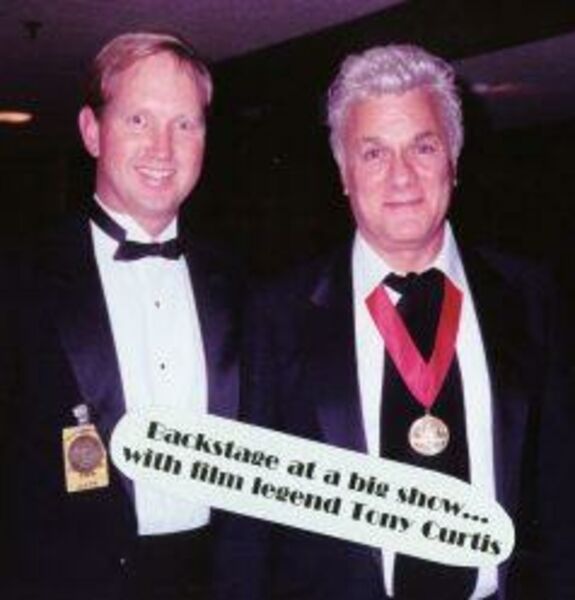