Piano from Millbrae, CA - Will travel up to 500 miles
77
178 VERIFIED BOOKINGS
MEMBER SINCE 2004
ACCEPTS ONLINE PAYMENTS
BOOKED 3 days ago
$100 - $200 per hour
ACCEPTS ONLINE PAYMENTS
Five-Time Winner of GigMasters' prestigious "Best of (Year)" Award, with over 30 years professional experience (and over 175 GigMasters performances to his credit!), Michael Levine has built a solid reputation as a top-notch solo pianist & keyboardist. As one of the leading GigMasters/The Bash performers in the U.S., Michael is often hailed as "Pianist to the Stars!" Following classical training on the east coast, he became a Californian and started playing at such prestigious venues as the Fairmont in San Jose, the Four Seasons Clift and Mark Hopkins Hotels in S.F., and opened for Chuck Berry at San Francisco's Gift Center.

In addition to political fund-raisers for Shirley Temple Black, Senators Alan Cranston and Dianne Feinstein, S.F. Mayors Willie Brown and (now-Governor) Gavin Newsom, plus the Hon. Norman Y. Mineta, Michael played several benefits for the S.F. Symphony, and performed at the wedding of '49ers Hall-of-Famer Ronnie Lott. More recently, Michael played at another '49ers Gala event, the retirement party for Jerry Rice (also enshrined in the Hall of Fame) at San Francisco's Palace Hotel, which was featured on television. In August 2013, Michael performed for Napster founder and Facebook co-founder Sean Parker, and in Pebble Beach, at the Rolls Royce House for the Concours D'Elegance (his 100th GigMasters event!).

WOW!! Honestly, this couldn't have worked out better. If you close your eyes and imagine the talented, classy, iconic piano player that you'd cast in a movie - Michael would be the guy. I had a tough gig that involved an uncertain schedule and demanded some flexibility, and Michael was a true joy to work with. What a class act. I will definitely be hiring him again and would highly, highly recommend!

This is the third time I have hired Michael to thrill one of our clients with his amazing virtuosity on the piano. Once again, I am totally delighted with the professional ethics AND talent that is the joy of working with Michael. He never disappoints; as a matter of fact, he just gets better and better. This gig was a demanding one, for a very particular client, and Michael not only showed up looking great, but his talent AND his personality won the day ... all THREE days of the event in this case. I'm looking forward to working with him again ... and again. 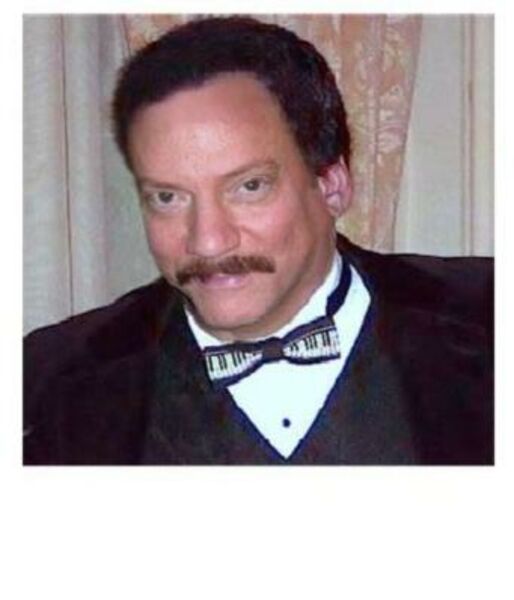 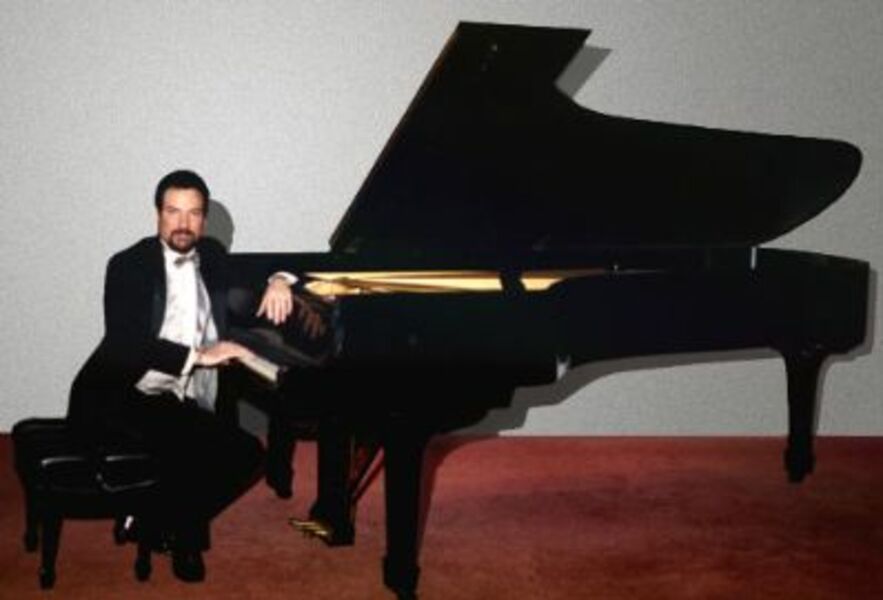 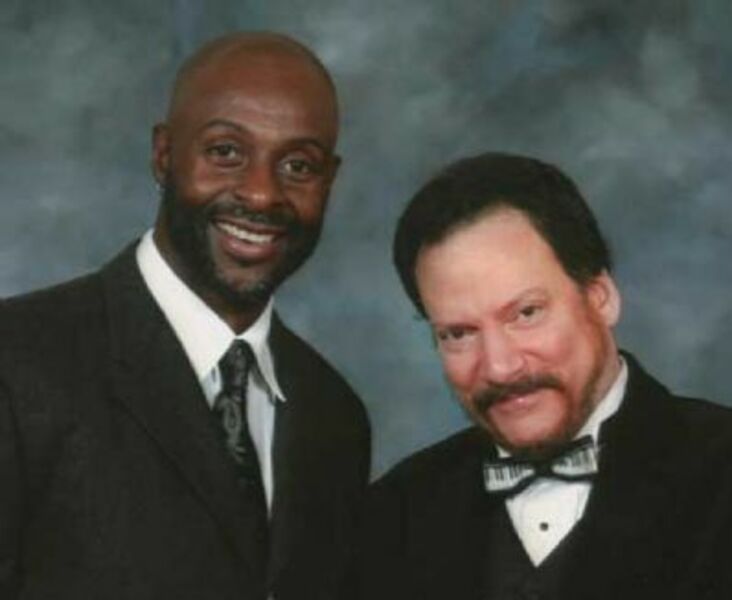 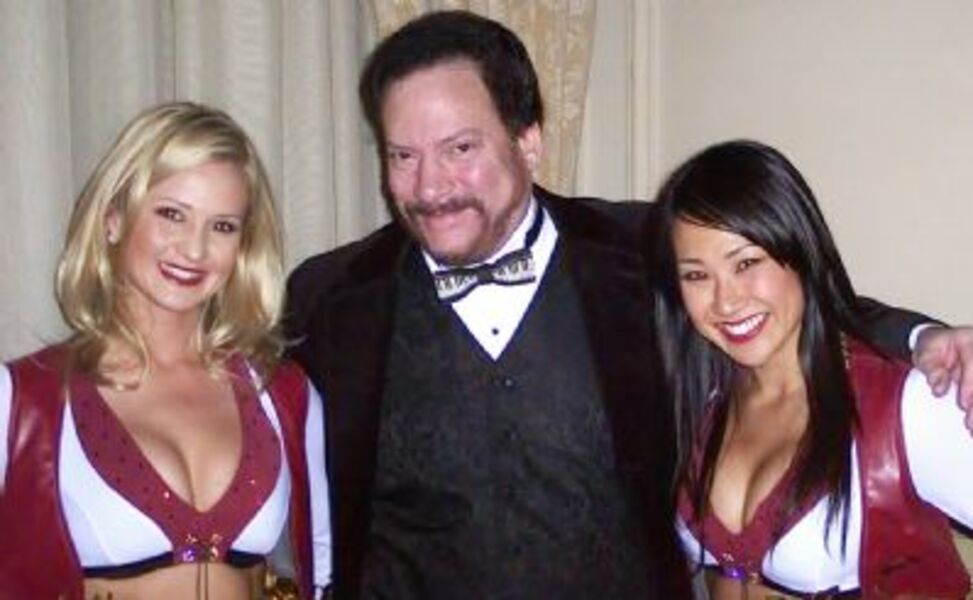 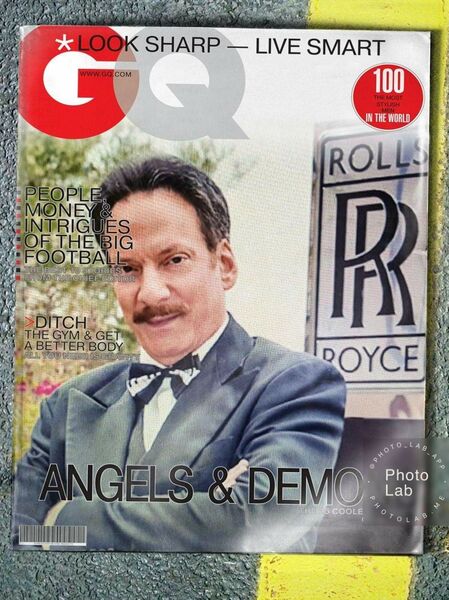 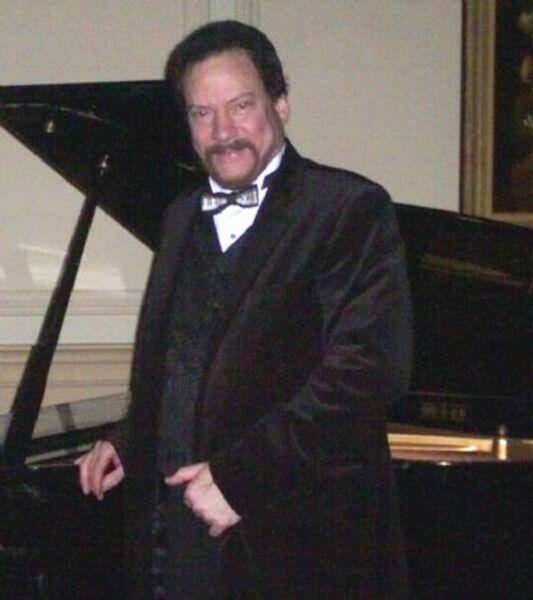 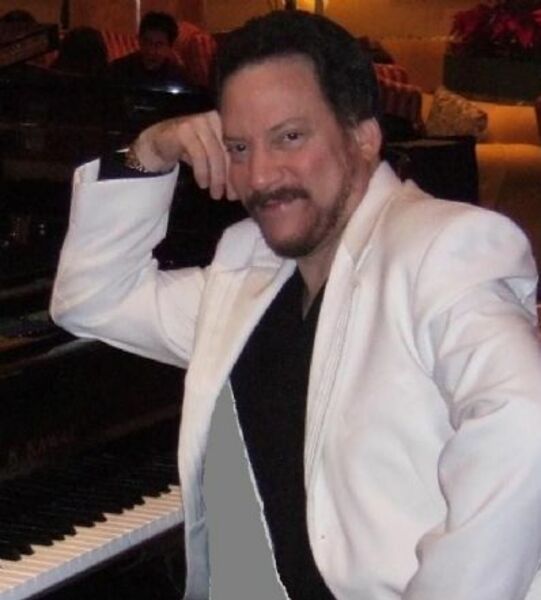 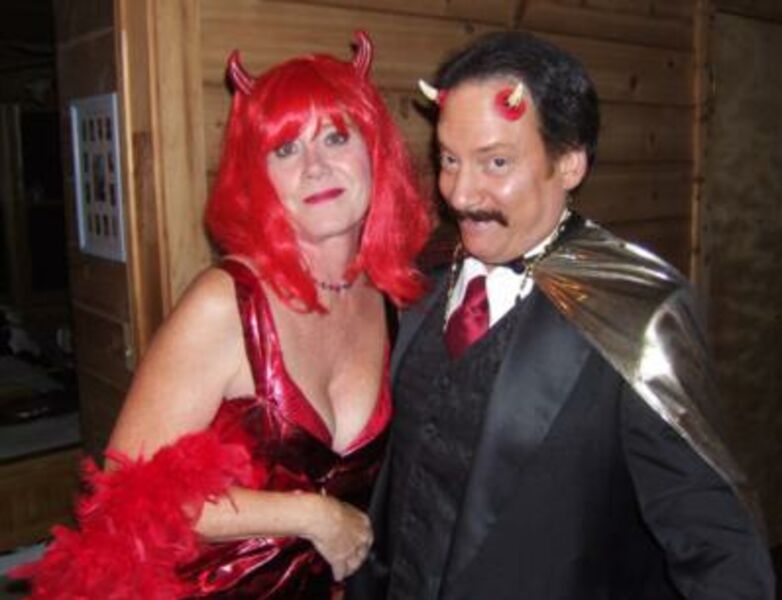 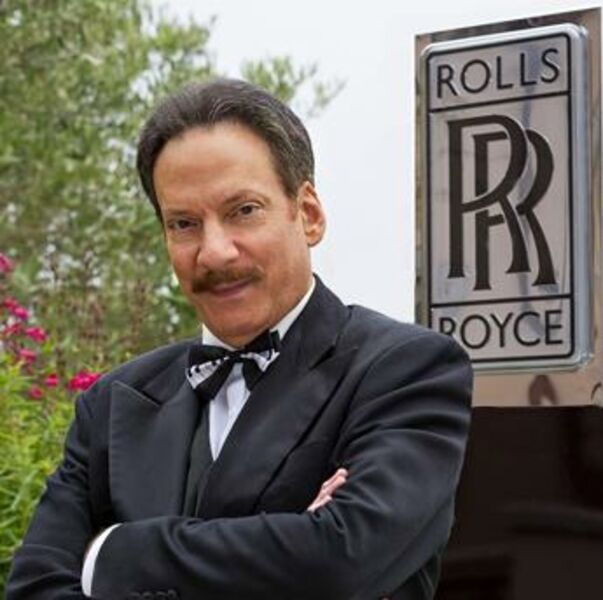 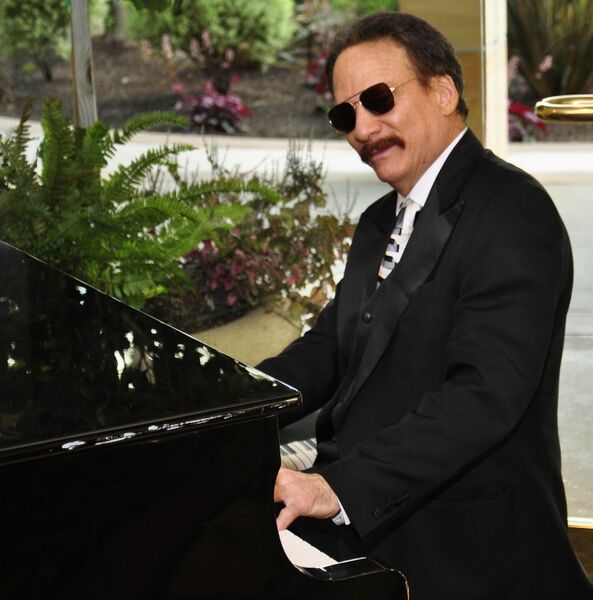