Keynote Speaker from Tucson, AZ - Will travel up to 3000 miles
5
10 VERIFIED BOOKINGS
MEMBER SINCE 2008
ACCEPTS ONLINE PAYMENTS
$3500 - $7500 per event
ACCEPTS ONLINE PAYMENTS
VIRTUAL SERVICES OFFERED
David is a professional speaker on leadership team building, humor and health and overcoming trauma. He is the former social work manager at University Medical Center who worked with the patients and families of trauma's including the tragic shooting event in Tucson that happened at his hospital January 8th, 2011. For over 25 years David, has provided his expertise on humor and health related topics to audiences around the country and serves on the board of Directors of the Association for Applied and Therapeutic Humor. He has been featured internationally by various media outlets, including magazines, journals and television from London to Seoul, Korea. He is an award winning author and his latest book is now a keynote by the same title: The 7 ½ Habits of Highly Humorous People.
David presents keynotes and workshops on humor and health, communication, leadership, team building and stress reduction all in a fun and entertaining way. "When we laugh while we learn we retain the information to a much higher degree."

David Jacobson suffered many losses early in his life including a diagnosis with a severe form of arthritis at 22 in 1980. Since then, he has become a living example that you can accomplish anything if you truly believe in yourself. Through his years of struggling with chronic pain, he developed humor techniques that got him through the hard times. He now teaches these skills to audiences around the country in his hilarious keynotes and workshops.

His many honors include a "President's Award" from FlashNet Marketing, Inc. , A Lifetime Achievement Award and a "National Hero Overcoming Arthritis" award by the Arthritis Foundation National Office and the 1997 Wayne Washburn Memorial Award which reads as follows "We all need someone or something to inspire us to bring out our best. You are that someone"

After receiving his Master's of Social Work from Arizona State University in May, 1989 David served as a Medical Social Worker from 1989 to 1996. It was in this position that he began teaching at the University of Arizona, College of Medicine: The Art of Communication and Interviewing. A course for new medical students to improve relationships with patients. For the past ten years, Mr. Jacobson has worked as a hospital administrator in addition to his writing, speaking and consulting career.

David was very funny and his talk with relevant to the audience. We were extremely pleased.

David was very responsive to the needs of our organization and tailored his presentation to exactly meet our need. He was extremely funny, yet thought provoking. He reminded us of the humane side of our profession and to consider how humor in our classrooms can improve health, energy, engagement, and therefore learning.

Thank you Gina! What an amazing agency you work for and what a great representative they have in you! I will be sending you additional information soon. David 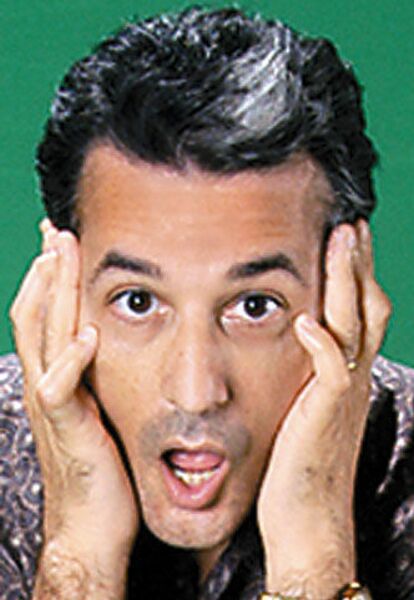 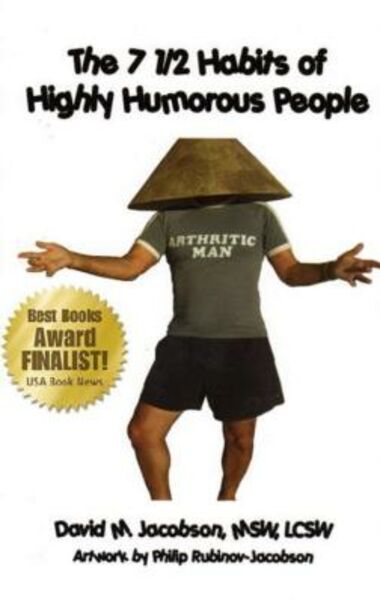 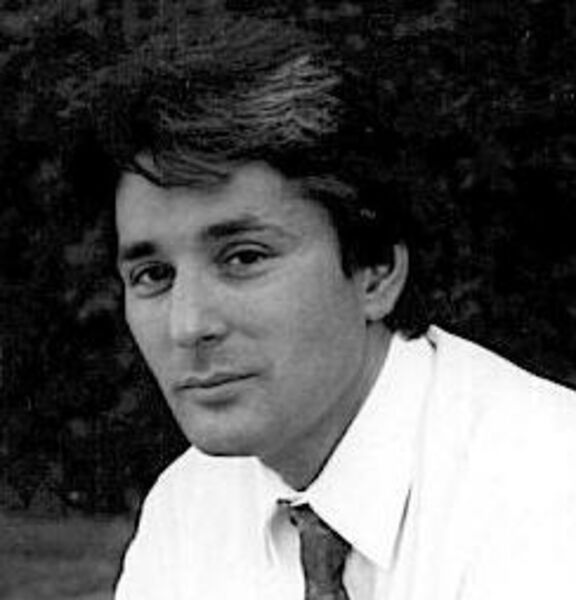 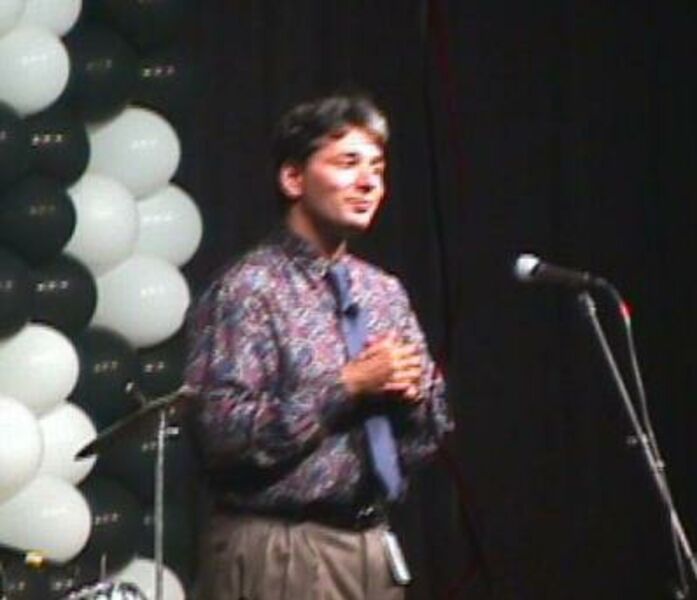 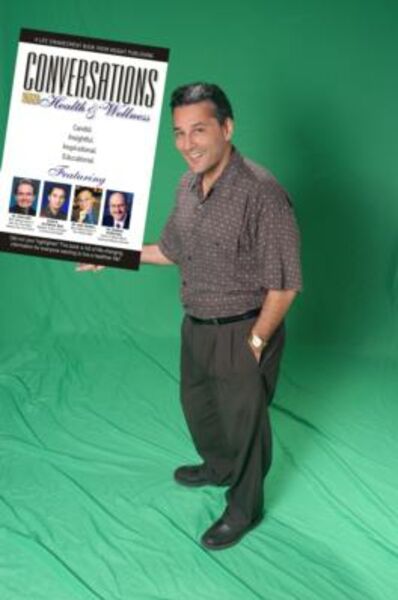 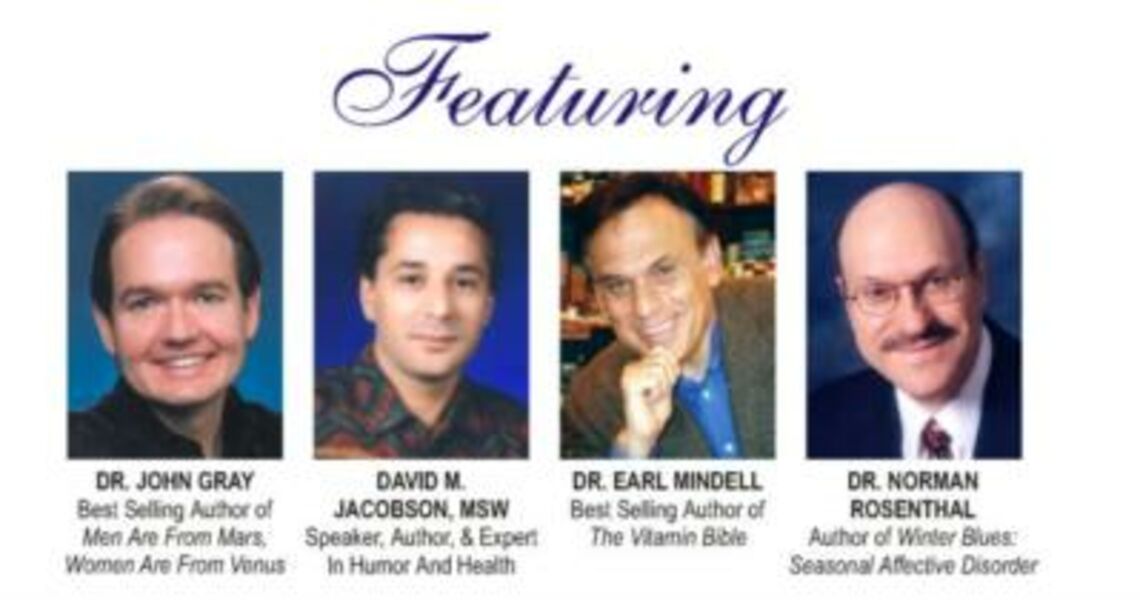 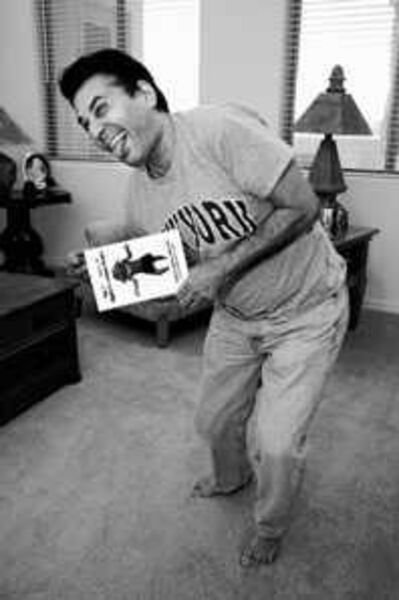 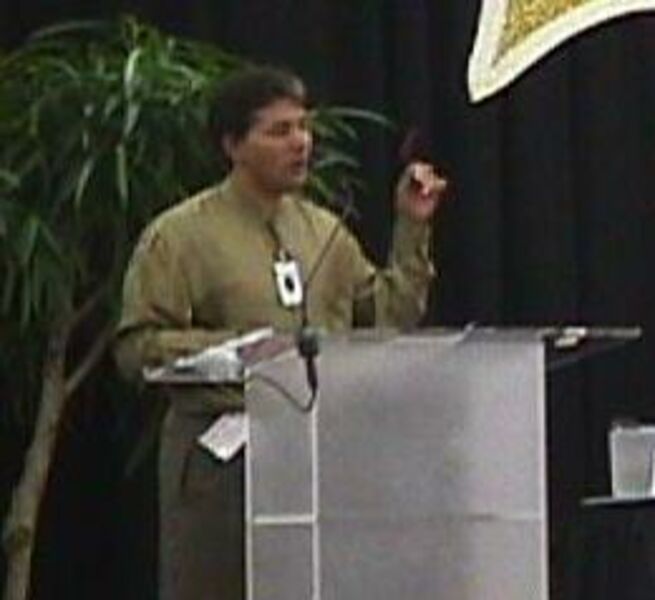 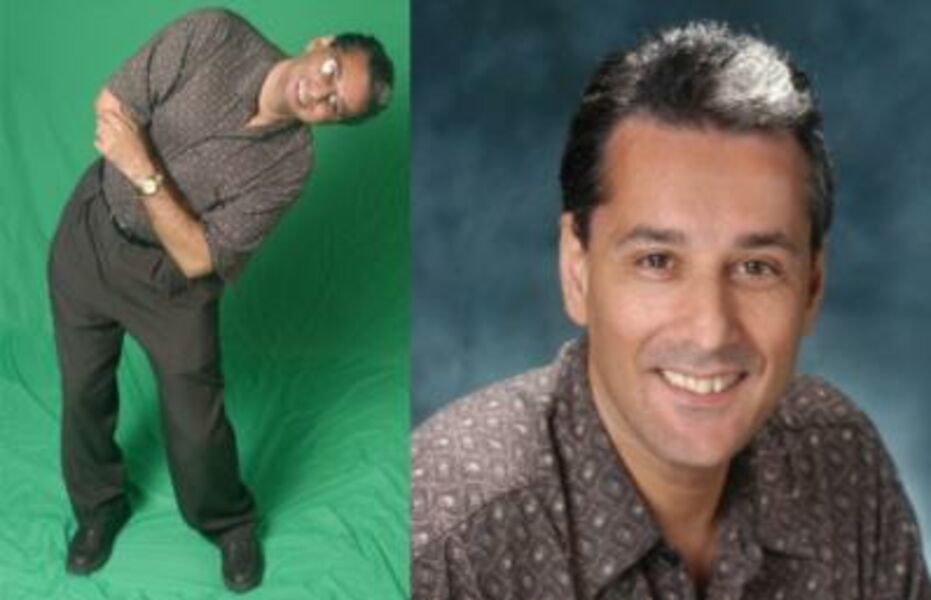 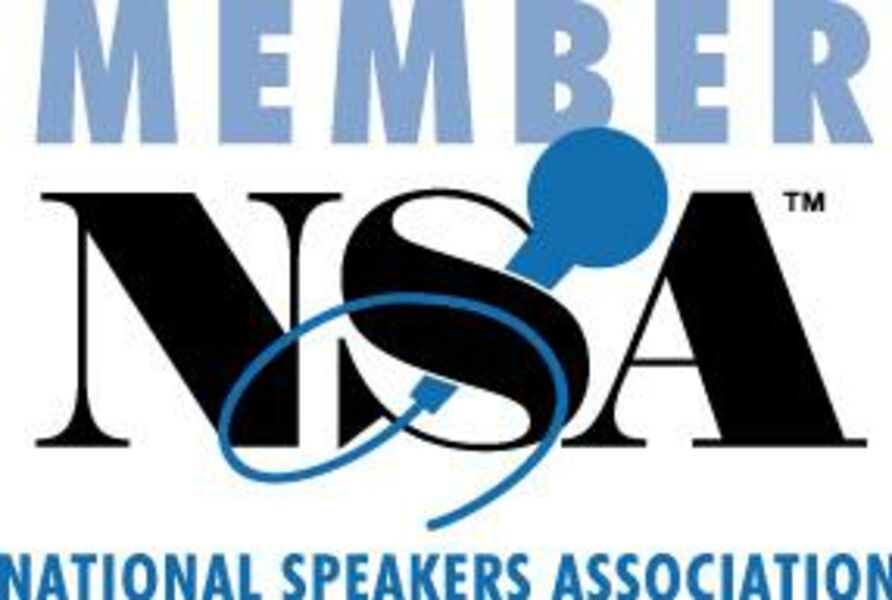 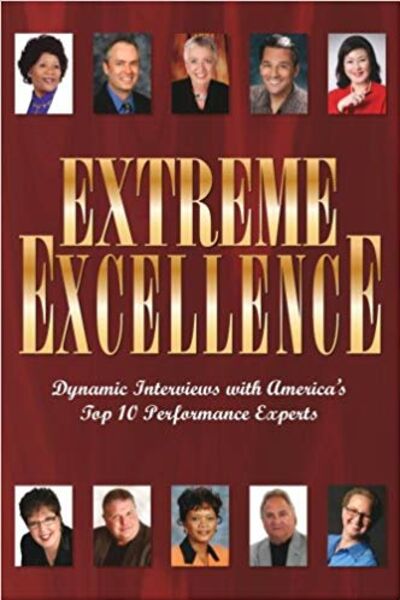 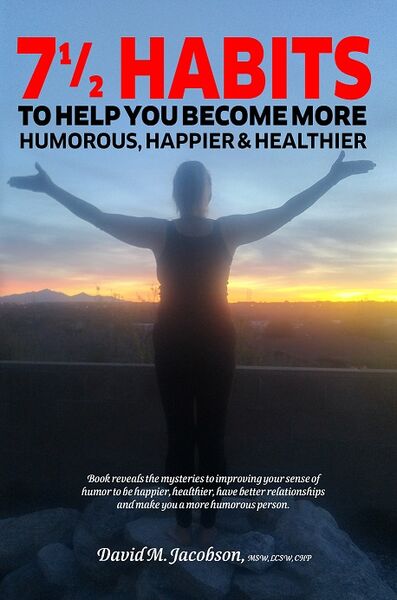 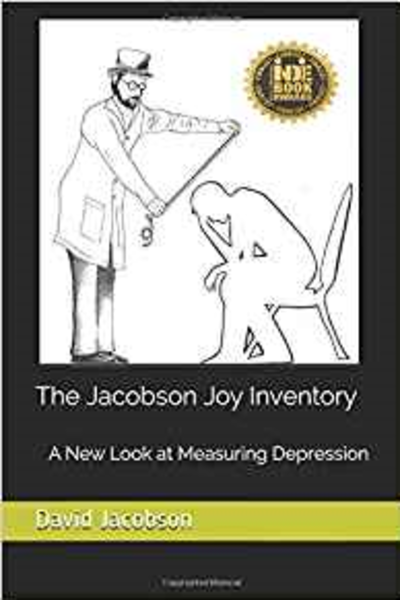