Motivational Speaker from New York City, NY - Will travel up to 3000 miles
MEMBER SINCE 2018
ACCEPTS ONLINE PAYMENTS
$5000 - $10000 per event
ACCEPTS ONLINE PAYMENTS
VIRTUAL SERVICES OFFERED
George is the award-winning founder and CEO of Launchpad Five One Six, a New York based management consulting firm whose mission is to provide organizations with the tools to innovate and thrive. After a major pivot in his life and career, George realized his potential as a change-maker and a source of inspiration to businesses and individuals who were stuck in the mindset of defining themselves by their mistakes. His mantra in business and in life revolves around combining the weaknesses of who you thought you were along with the strengths of who you want to become.

George is an accomplished public speaker with credentials that range from being a three-time TEDx speaking alumni to multiple keynotes to an entrepreneurship roundtable with Daymond John of ABC's Shark Tank. George is a serial entrepreneur who also owns a digital marketing agency, a private think tank firm, and a leadership coaching business, along with his management consultancy. George also produces and hosts an Apple Podcasts top 100 podcast (entrepreneurship category) called The Launchcast.

Business acumen, inspiration, and motivation are just the tip of the iceberg when it comes to George's public speaking abilities. George uses an honest approach to his public speaking that provides a thrilling mix of passion, humor, and knowledge to make his point. He is skilled at keynotes, breakout sessions, training, inspirational speeches, and can speak in lecture or conversational styles. Engaging, educational, charming, and honest talks that will reach and engage your audience.

He has received tremendous attention for his accomplishments in recent years including being awarded Business Executive of the Year 2020 from IAOTP, 2021 Long Island Coalition Against Bullying honoree, the Top CEO award in 2016 from the LIBN, 40 Under 40 Class or 2016, 2017's Most Innovative Management Consultancy from AI Magazine, and more. 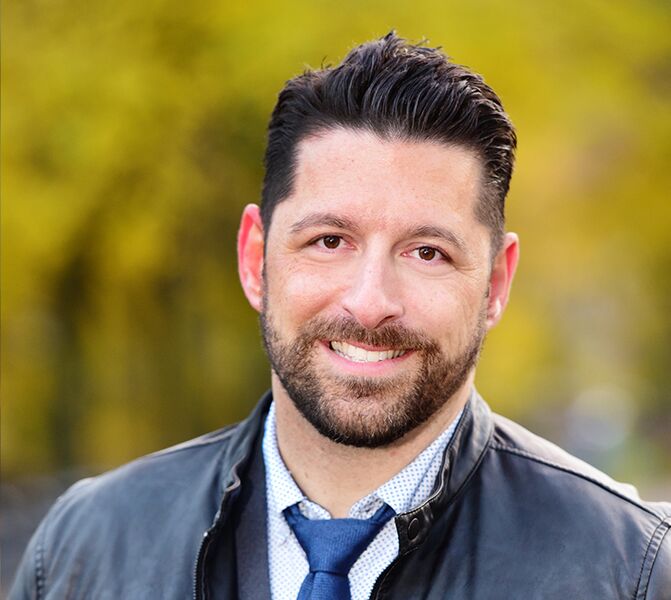 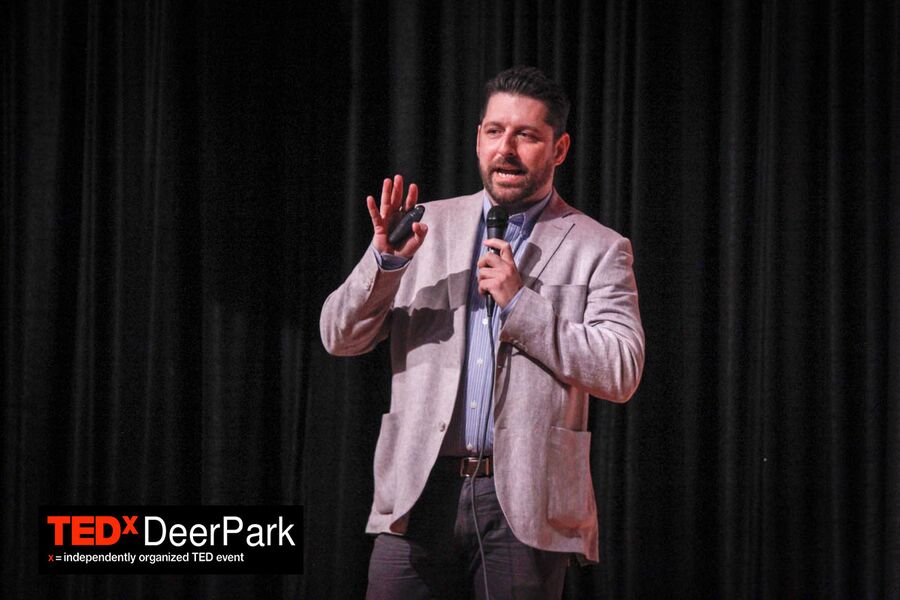 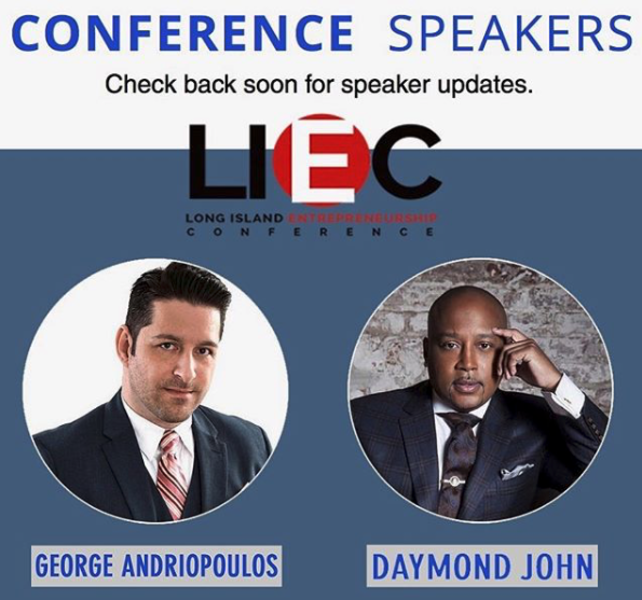 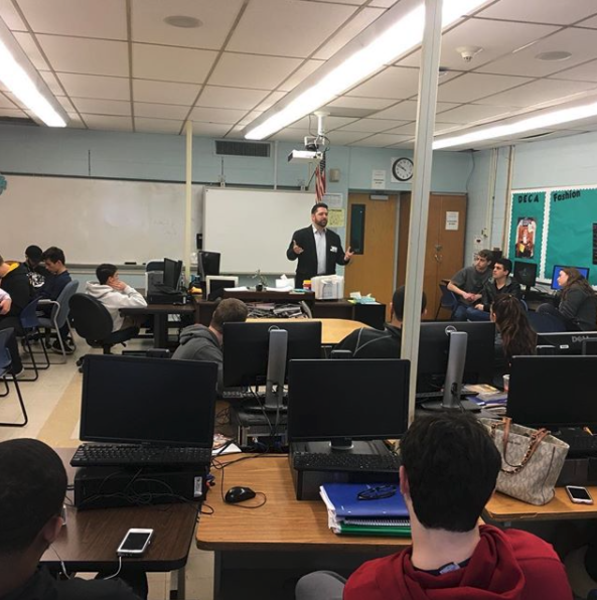 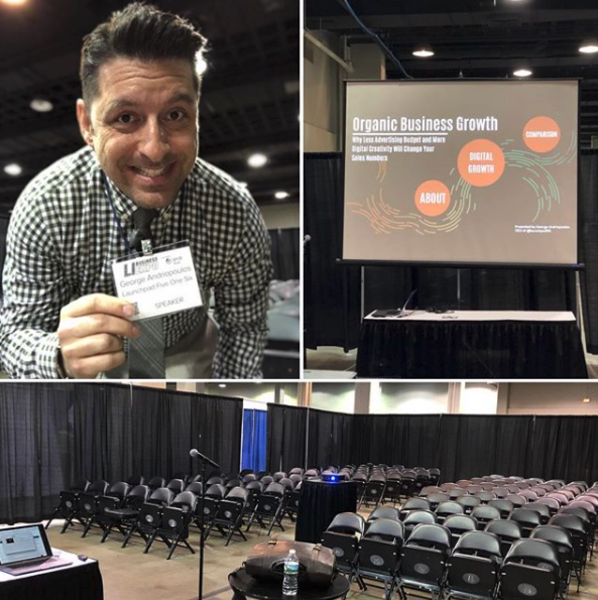 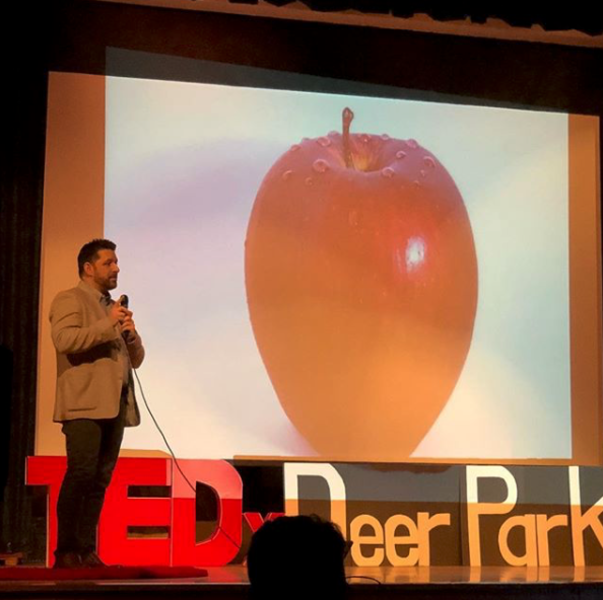 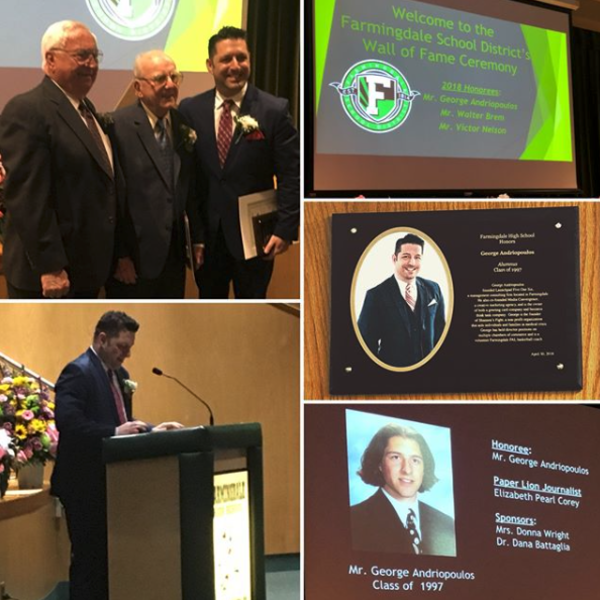 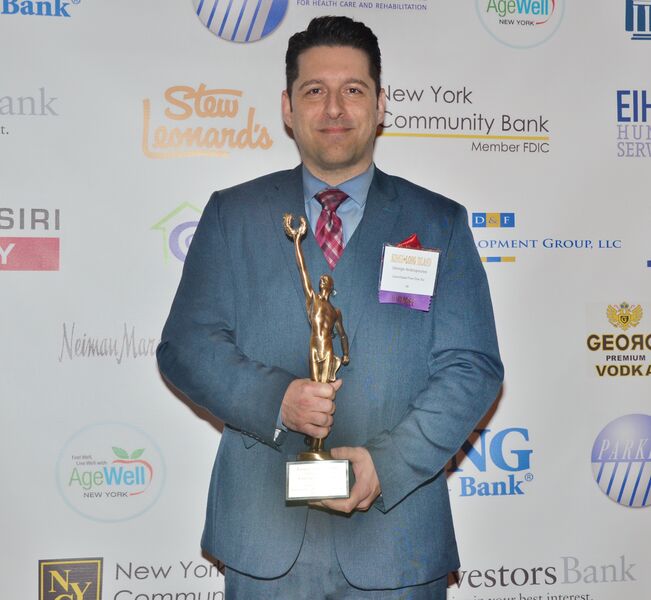 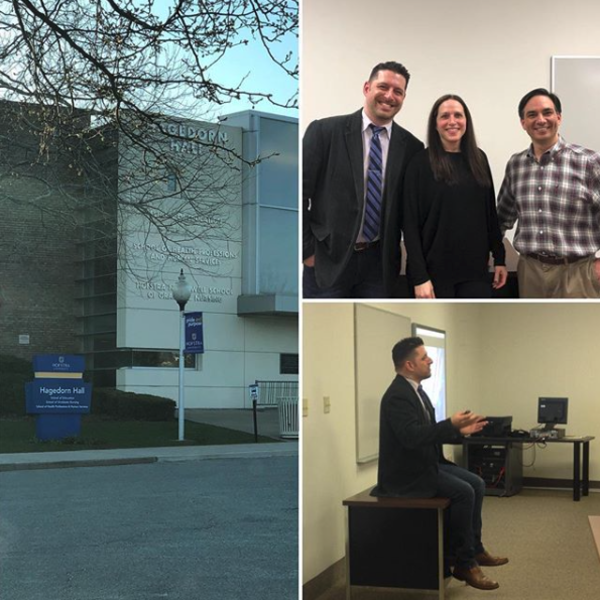 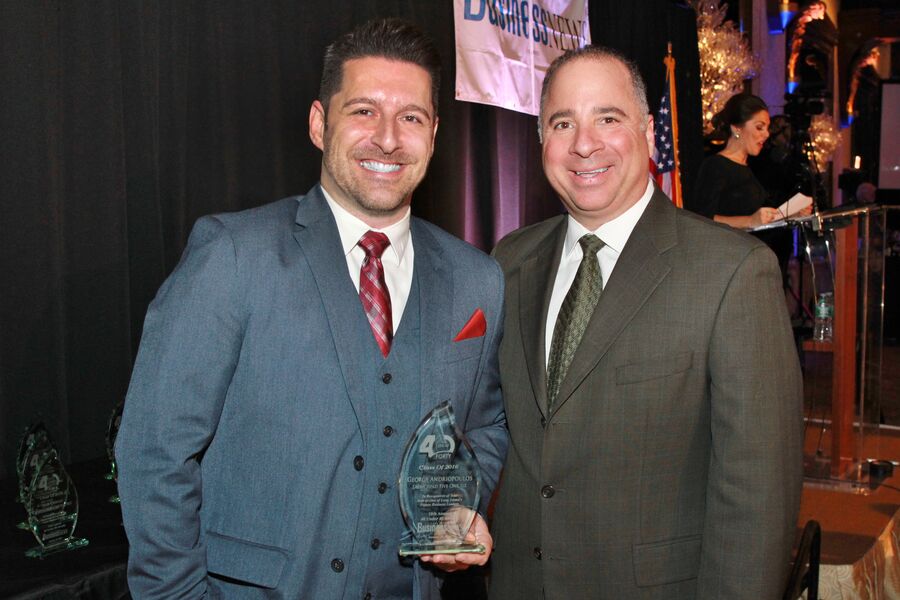 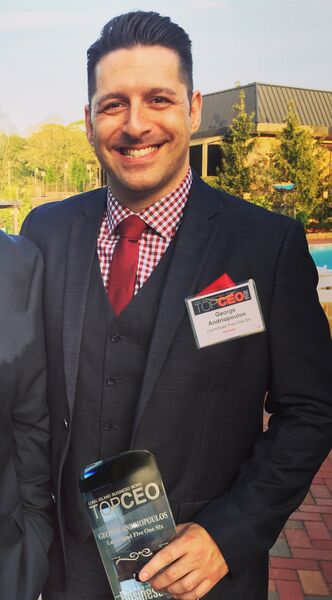 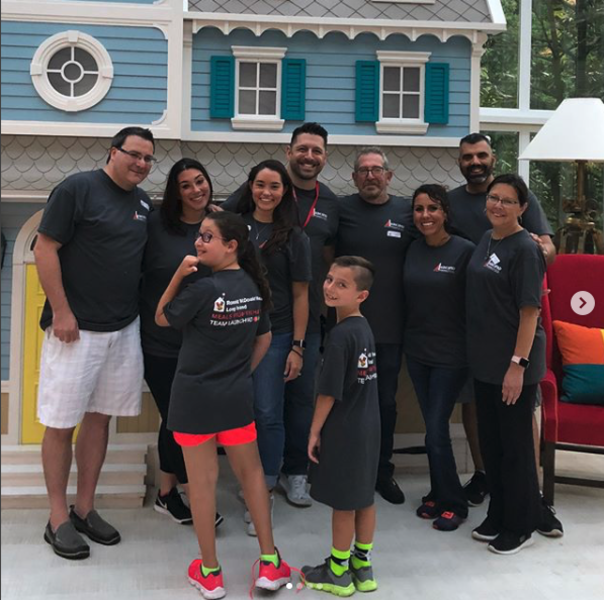 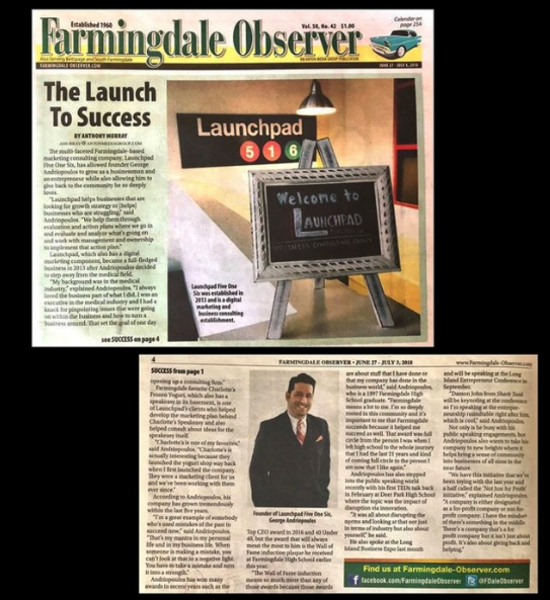 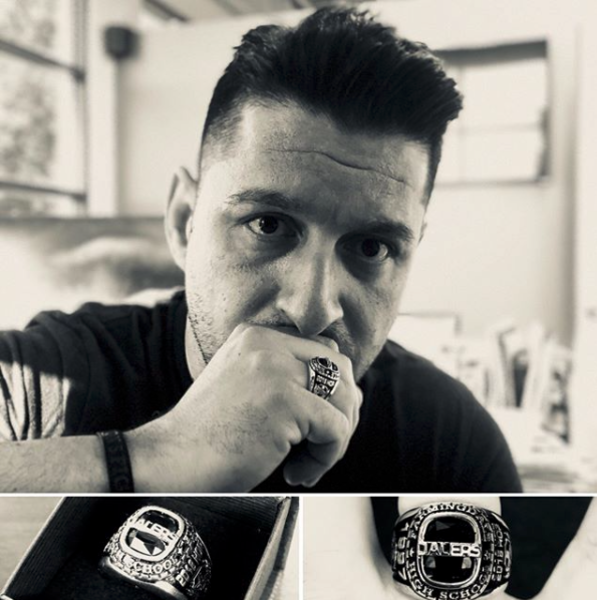 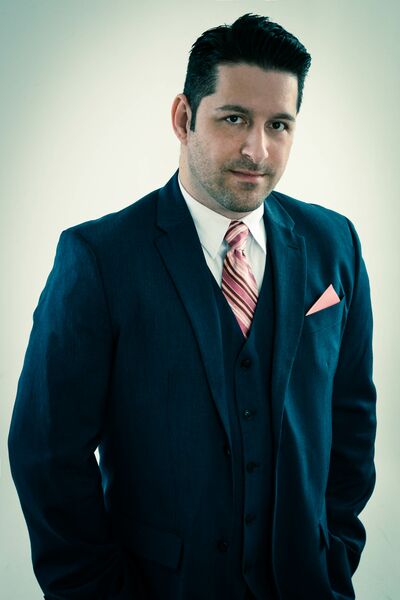