Motivational Speaker from Indianapolis, IN - Will travel up to 3000 miles
1 VERIFIED BOOKING
MEMBER SINCE 2015
ACCEPTS ONLINE PAYMENTS
$7500 - $15000 per event
ACCEPTS ONLINE PAYMENTS
VIRTUAL SERVICES OFFERED
Glenn Bill who received his real estate license at the age of 19, pioneered his way to the top before wisely purchasing a national franchise within 4 years. Through passion, vision, drive, and innate skill he applied the principals found in his book "The ABC's of Attitude," to grow his organization into a multi-million-dollar revenue generating company and Top 10 national franchise.

Glenn Bill has a desire to influence the youth by teaching them the values of teamwork, upward thinking, and unity. He was an assistant coach of his local high school team for over 20 years, helping lead them to 13 State Championships, an Indiana high school record.

Glenn Bill, who published the #1 International Best-Seller "The ABC's of Attitude" with his workbook The Attitude Playbook, created the Attitude Movement to help increase unity, awareness, and realignment of attitude as a nation through action.

Glenn Bill's clients include Fortune 100 and Fortune 500 companies. He has also appeared and been referenced on such platforms as NBC, FOX, HLN, The Indianapolis Star, and the Wall Street Journal

Click above to book Glenn Bill for your upcoming engagement, TV, and radio appearances!
(more) 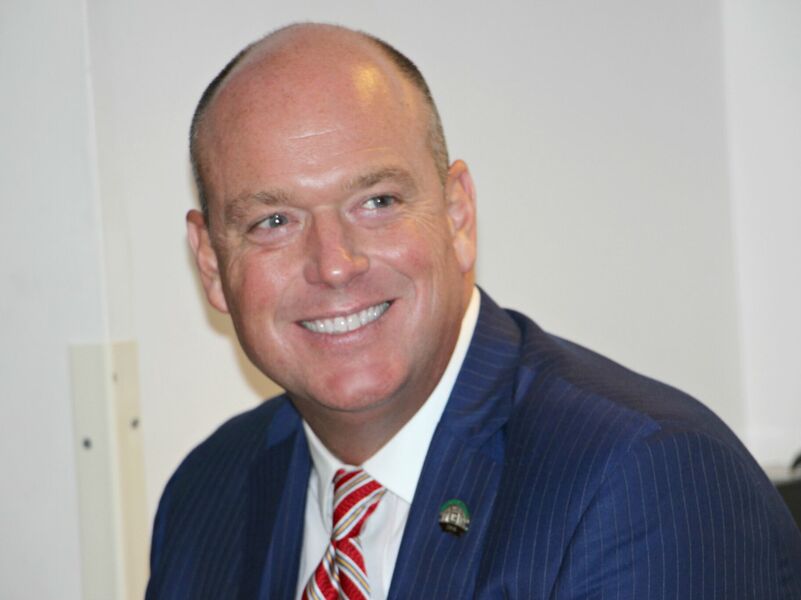 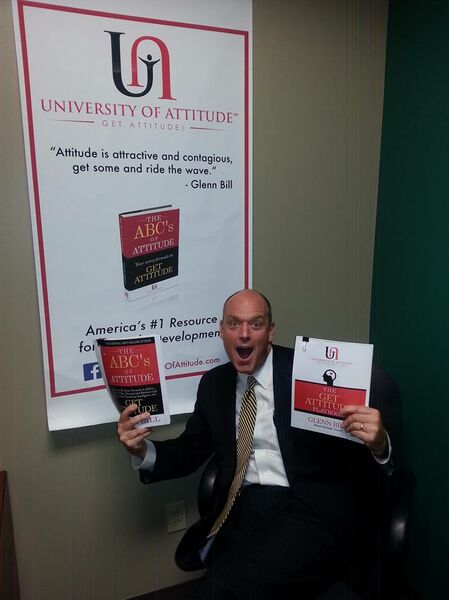 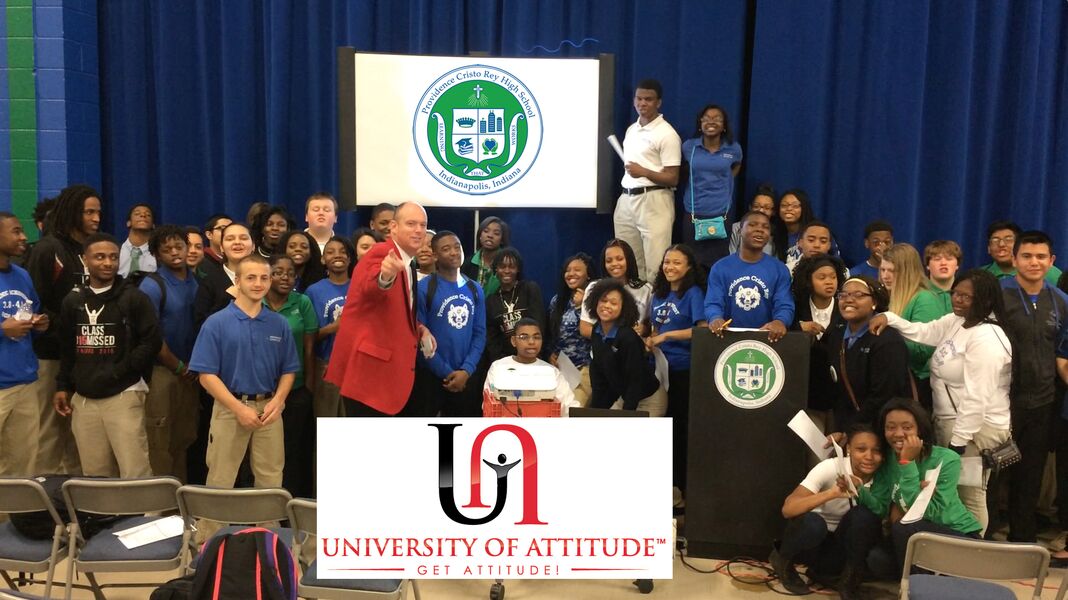 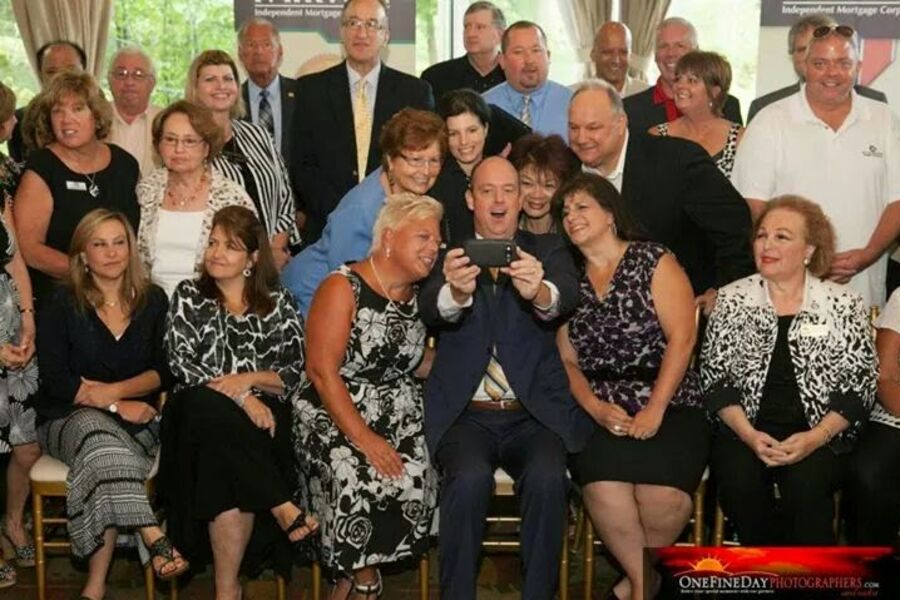 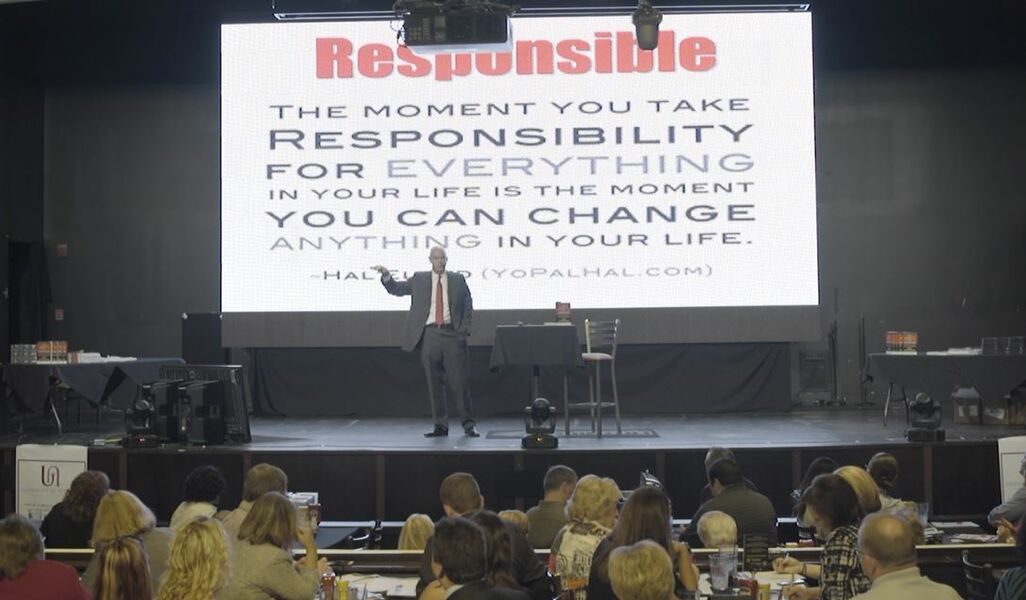 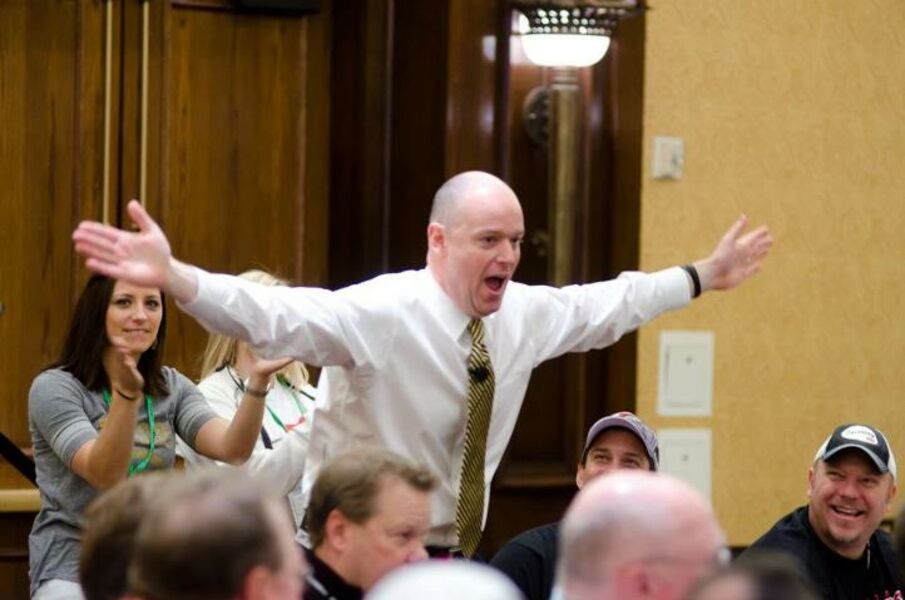 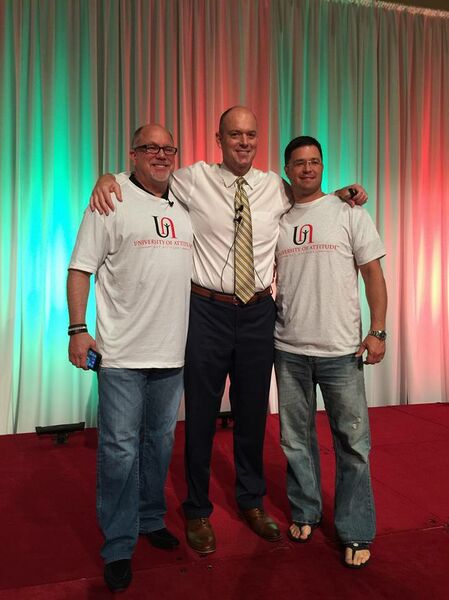 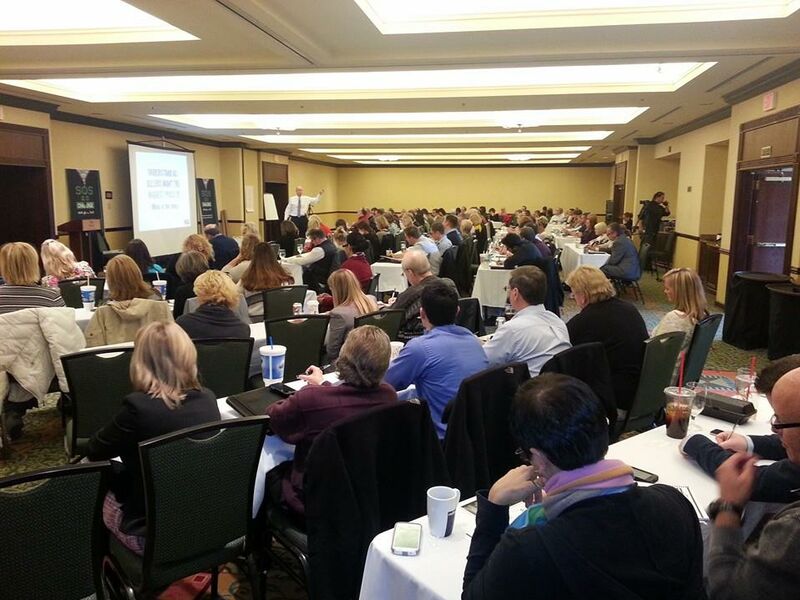 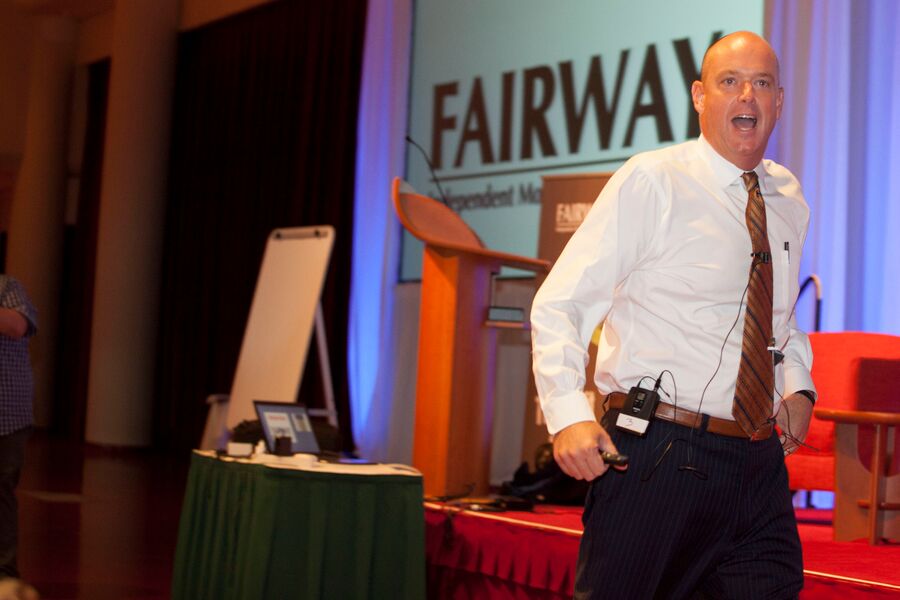 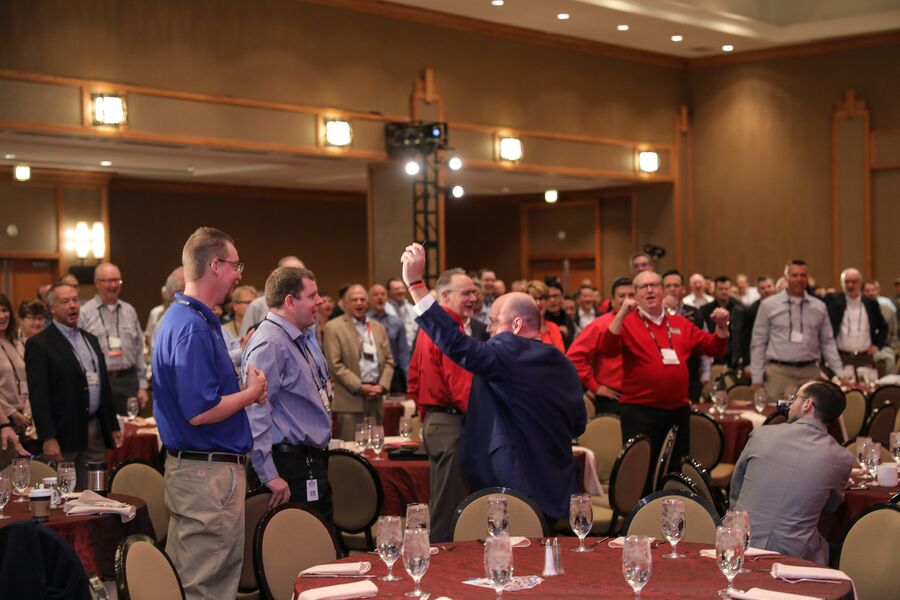 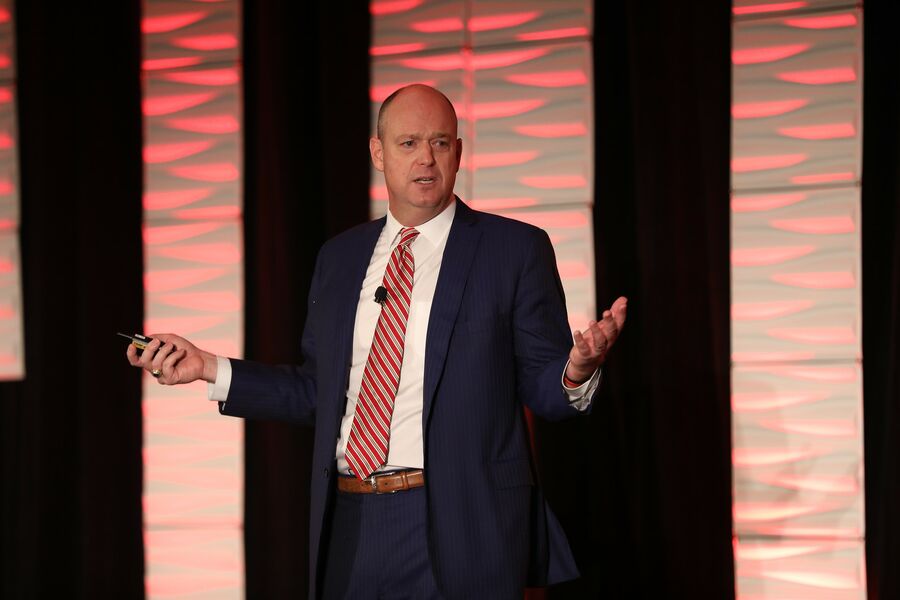