Mack Dryden is simply one of the most powerful, inspiring, and hilarious motivational speakers in the US, as hundreds of thrilled clients like this one will gladly attest: “While we don't have an official ranking for the number of exclamation points included with customer comments, if we did, Mack would be the hands-down winner in the 14-year history of our event.”
--Sandra Williams, S.P. Richards Co.
Mack has survived everything from the sharks of showbiz, to bouts with two different types of cancer, to a terrifying stay in an African prison—and lived to tell inspiring, motivating and hilarious stories about it all in his most popular keynote: "Laugh to the Top: A Hilarious Guide to Achieving Your Goals."
As the funniest two-time cancer survivor in the country, he inspires and motivates at dozens of survival celebrations each year with his hilarious presentation, “Celebrating Cancer Survival: Live Happy, Laugh Loud.” Cancer survivors and care-givers howl with laughter and leave refreshed, thoroughly entertained, and re-energized to pursue new goals and lend support to victims of this cruel disease.
An engaging performer with a relaxed style, the writer/comedian/actor has appeared in several movies and dozens of TV shows including The Tonight Show with both Johnny and Jay, guest roles on "The Guardian" and "JAG," and--even though he disagreed with most of the host's political views!--was a staff writer for ABC's Politically Incorrect with Bill Maher. Mack brings his vast experience to every performance, and writes custom comedy for every client, making his presentations even more special, personal, and memorable.
Mack prides himself on being able to "rock the house" regardless of how big or small that house happens to be. At a cancer survival celebration in Louisville recently, he chatted personally with all 25 participants, making each of them feel special. Only weeks before that, he performed at a slightly larger venue, and the planner who booked him had this to say: "Mack Dryden is a consummate professional, a very funny guy but - most important of all - one of the nicest people you'll ever meet. His tailored presentation for the Million Dollar Round Table Annual Meeting in Toronto had 9,000 attendees, from over 70 countries, literally crying with laughter. Only genius makes that happen! I would recommend Mack to any event organizer in a heartbeat. He's brilliant." --Sandro Forte, Main Platform Chair, MDRT
Whether your event is for 99 or 9,000, Mack is guaranteed to leave with sore ribs and full hearts.

Mack was spectacular! Very professional and attentive to meet the needs of our group. Everyone is still talking about how awesome he is and can we have him next event! Very good to work with and good communication through the entire process. Thanks so much! Jennifer Bryant

He was Fantastic, I had people coming up to me telling me how much they really enjoyed his show. Thank you again Mack Dryden

We were thrilled with Mack and so were our attendees! He was a pleasure to work with and customized his presentation to exactly what we were looking for. He nailed it! 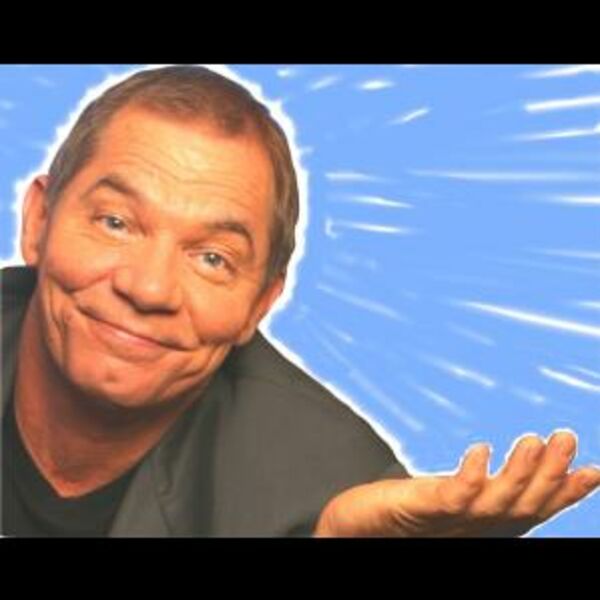 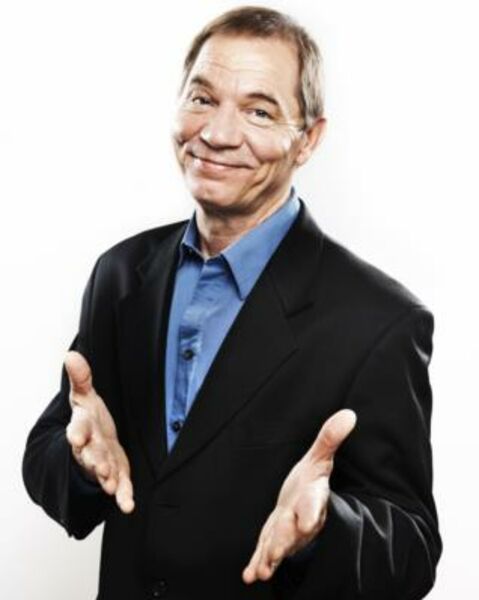 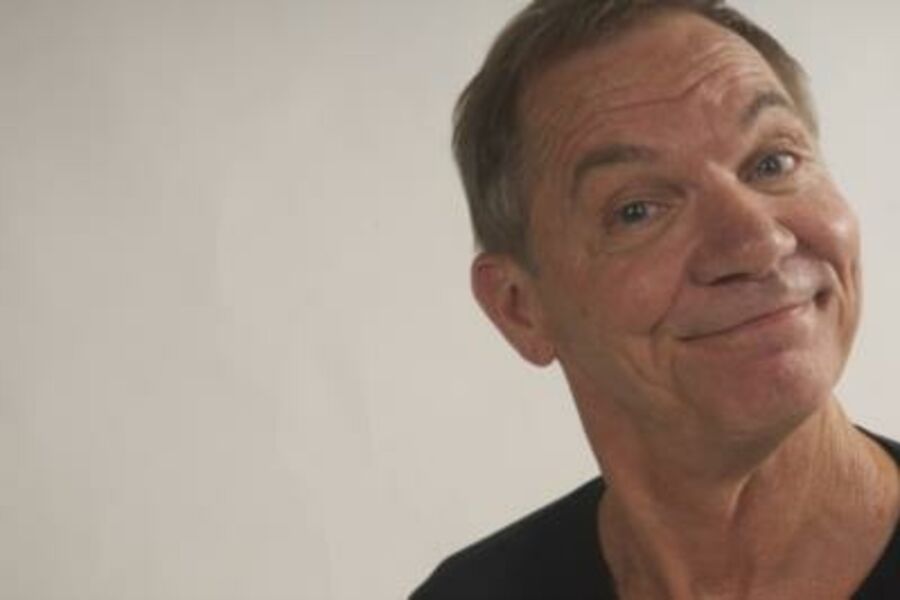 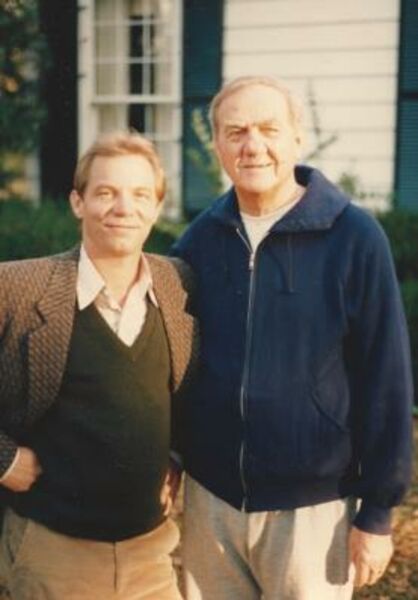 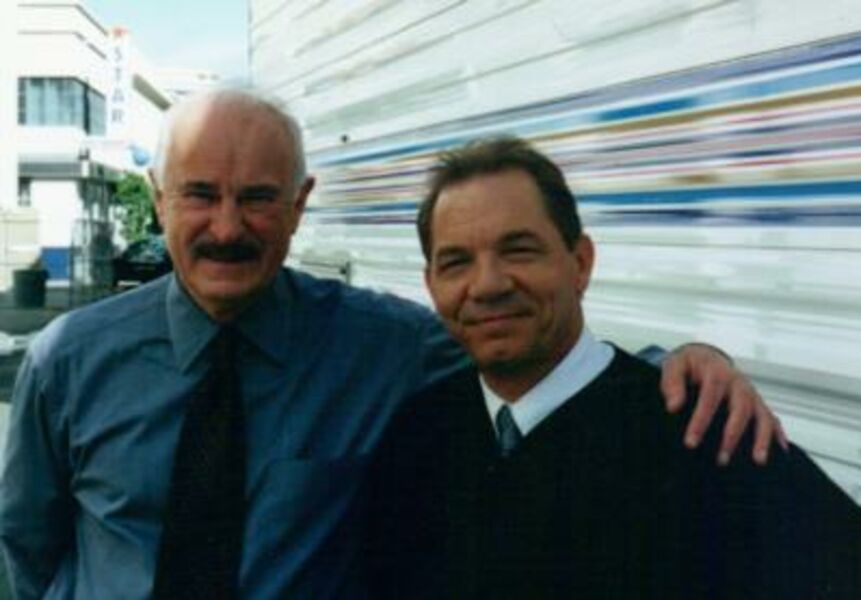 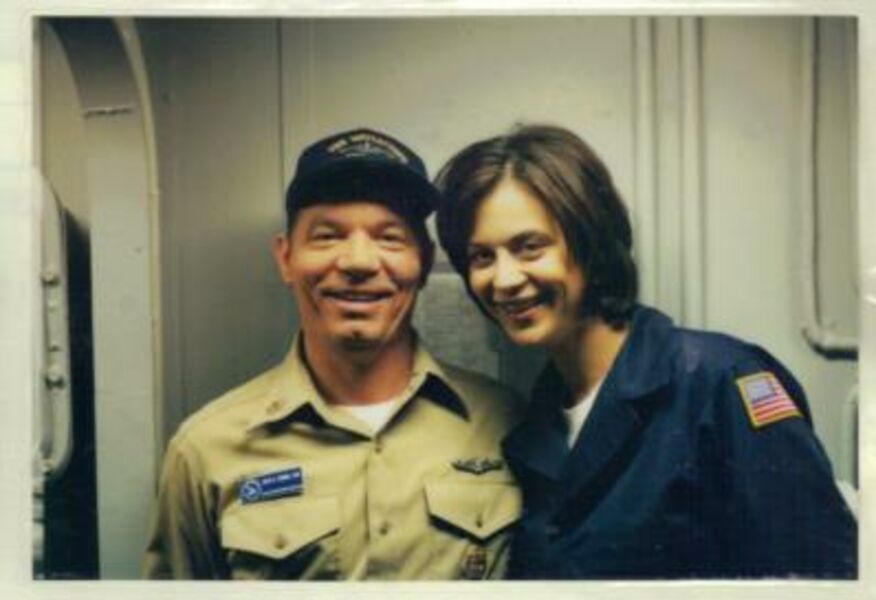 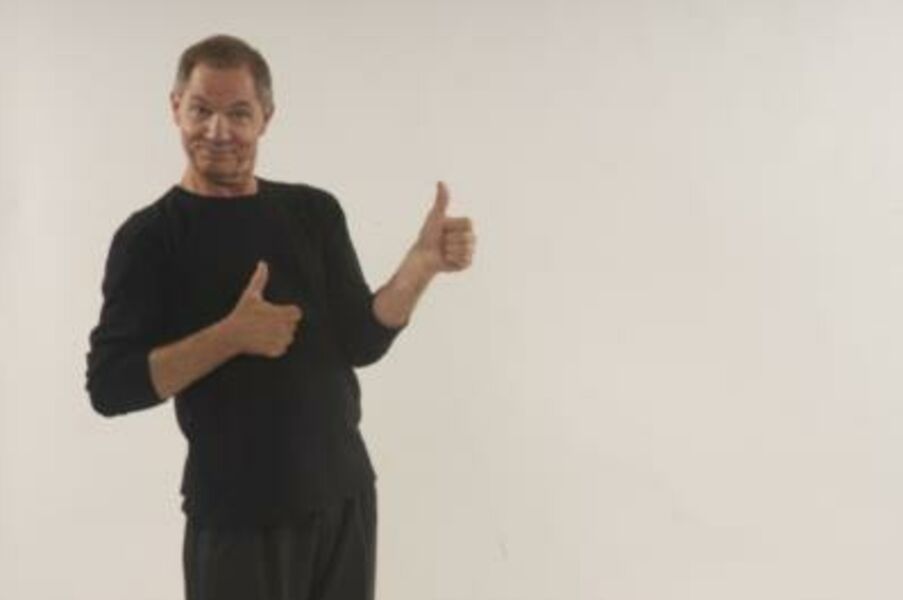 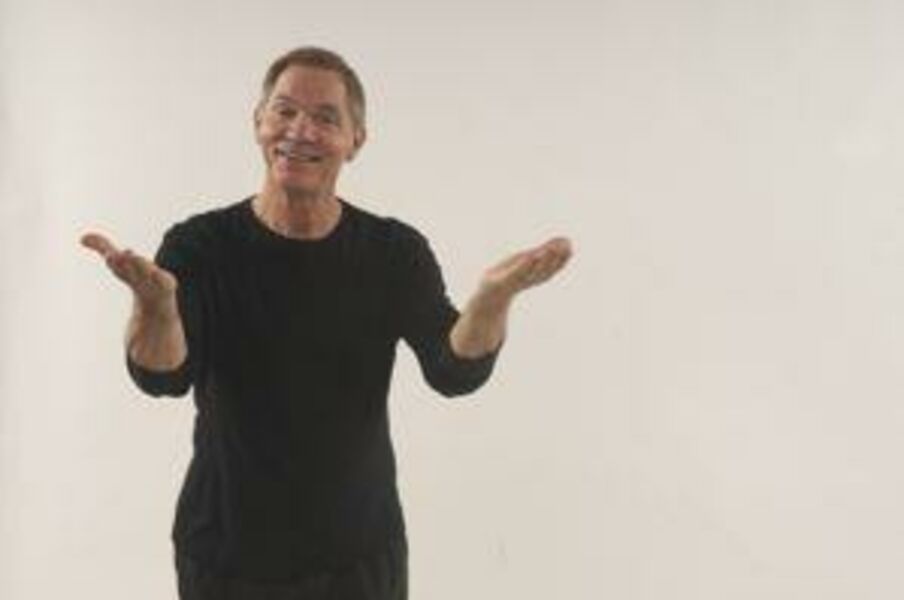 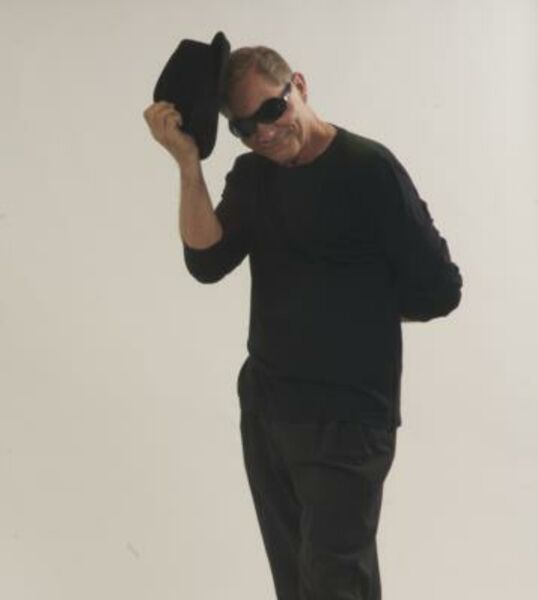 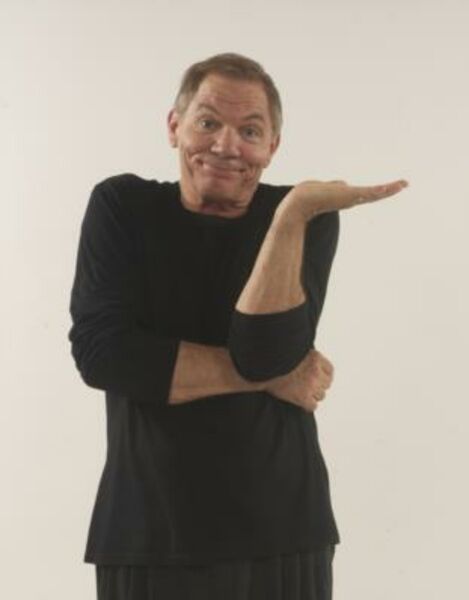 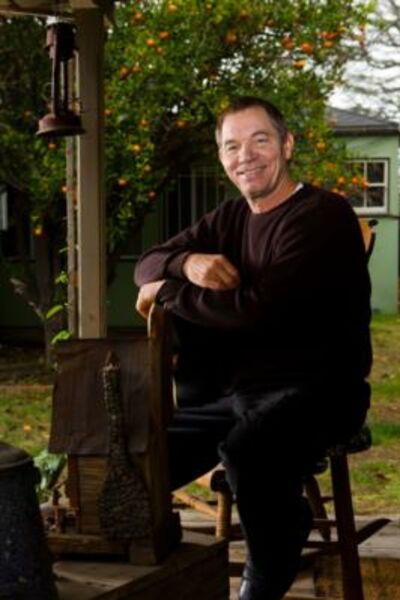