Sharon earned a Bachelor of Science degree in Communication from Florida State University before embarking on a career as a television journalist. From the Persian Gulf War to John Glenn's historic return to space to the Super Bowl to hurricanes, floods, politics and entertainment, she has covered thousands of stories that have affected people's lives on a daily basis. Sharon also moderated gubernatorial and mayoral debates throughout North Carolina and served as a mentor for young journalists beginning their careers.

After leaving television news, Sharon founded Greenroom Communications, a Raleigh-based video production and marketing firm, with Kim and Penn Holderness (the XMAS Jammies Family). They worked with big brands like Target, Samsung, H&R Block and Chase Bank. At one point, they even had a reality show on UPtv. In 2016, Greenroom merged with Walk West to become a full-service digital marketing agency. There, Sharon is a Partner and Vice President of Professional Development where she leads media training, presentation/public speaking coaching, workplace communication and executive presence workshops for leaders at all levels of their careers. In 2018, Walk West debuted at No. 647 on Inc. Magazine's 2018 list of fastest-growing private companies, the Inc. 5000, and was recognized as the fastest growing marketing agency in North Carolina. In addition, Sharon serves on the Telly Awards Judging Council, a national organization that honors excellence in video and television across all screens.

Sharon has been featured in numerous publications, including Sheryl Sandburg's Option B digital platform, Enterprising Women and co-author of the book, Keep Going, Memoirs of Strength, Courage & Perseverance. In 2018, Sharon was nominated to be included in the inaugural KNOW Tribe Raleigh book, honoring the top businesswomen in the city. She then was selected for the Best of KNOW 2018 Book, recognizing the top professional women from across North America featured in the KNOW Tribe network. In December 2019, Sharon had the opportunity to share her big idea with the world on a TEDx stage. Through Giving Vilomahs a Voice, Sharon shows us how to approach conversations with bereaved parents.

Sharon was born in Nairobi, Kenya and spent her early years in East Africa attending schools in Kenya and Tanzania before moving to the United States. In addition to her television career, Sharon worked for the Department of Defense's U.S.O. program and traveled all over the Middle East, Mediterranean and Europe entertaining American troops as part of an all-girl group, The Florida Girls. Additionally, Sharon graduated from the New World School of the Arts in Miami and performed for a season with the Greater Miami Opera.

Sharon is very active in the community and serves on a number of Boards of Director and advisory committees for non-profit organizations in North Carolina. She's married with three kids and during her free time, you'll find Sharon planning their next family vacation. Ask her where her next trip is.
(more)

Sharon was great to work with, and received very high reviews from our attendees. We would certainly hire her again.

Thank you, Liz, for the kind words. I really enjoyed working with you and your team. You all put on a wonderful conference.

Sharon is warm, responsive and focused on making sure she does what is needed. We hope to have her return to Emcee next year! 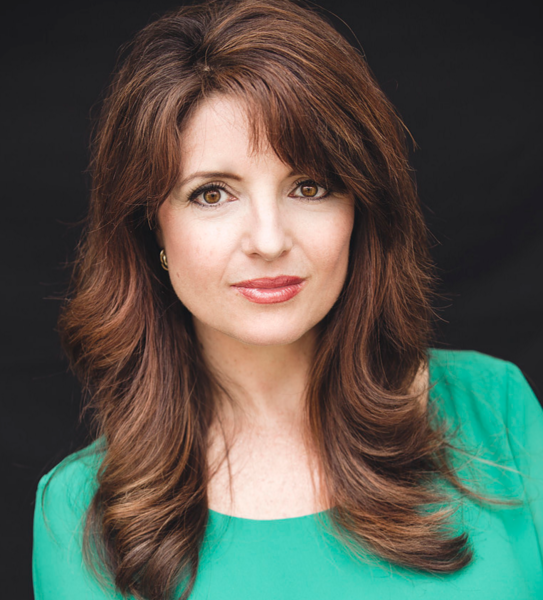 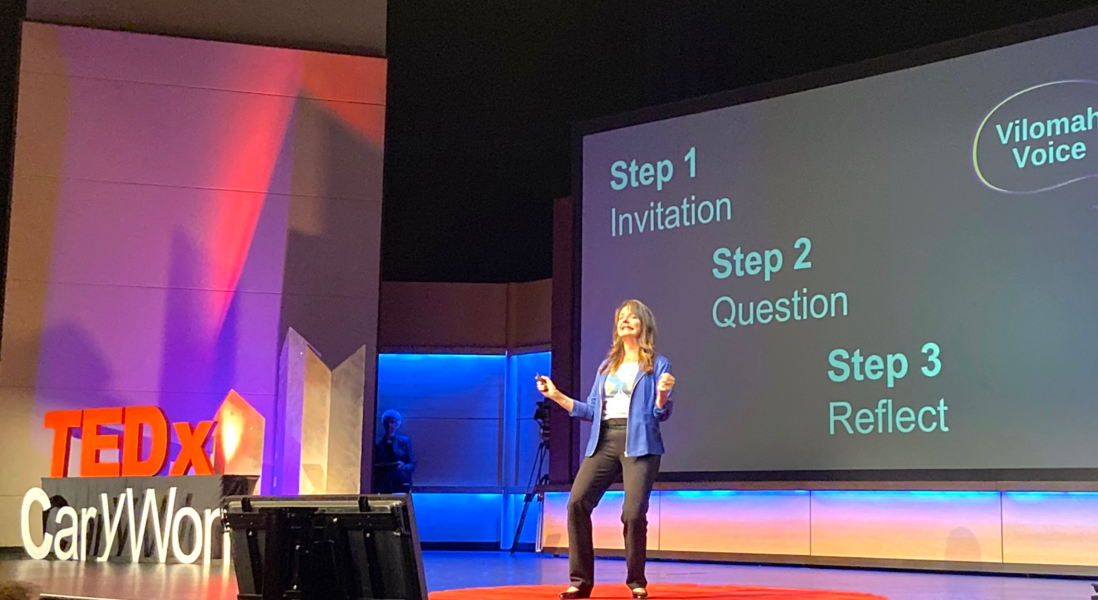 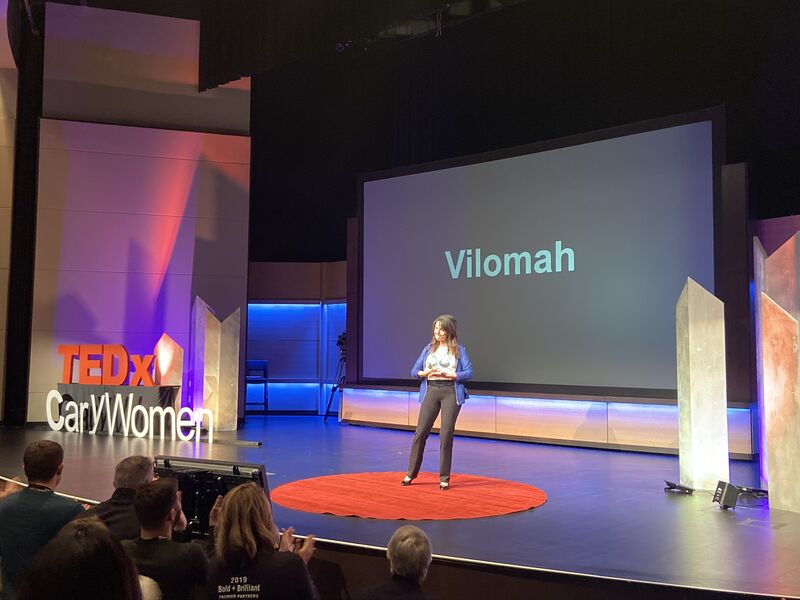 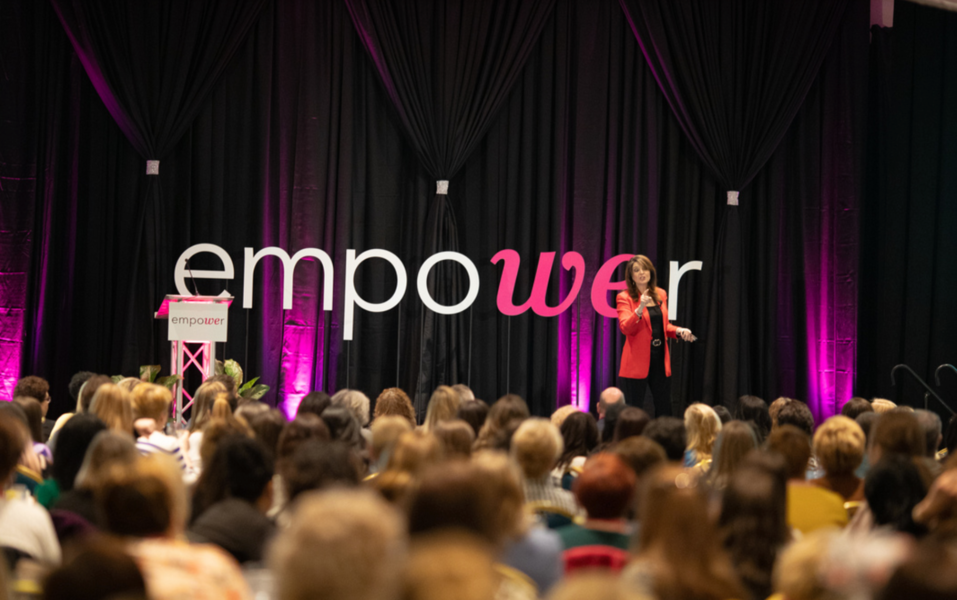 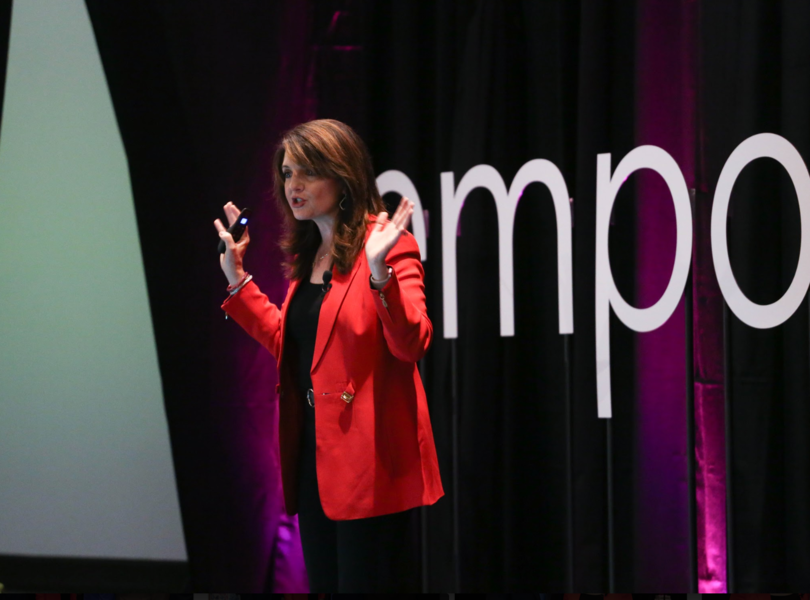 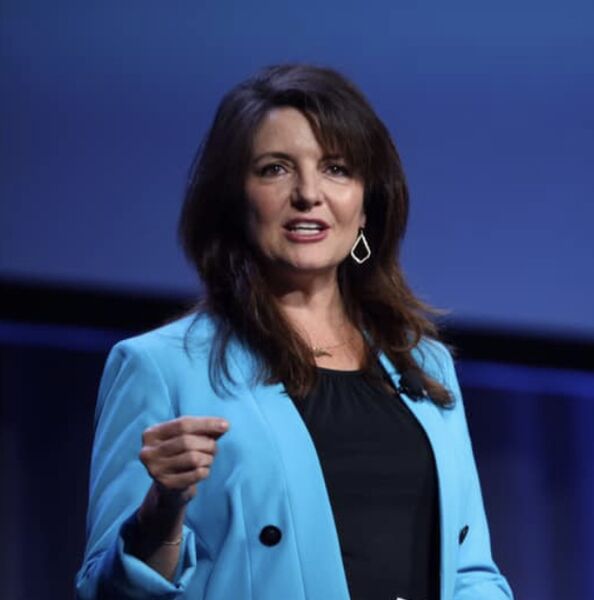 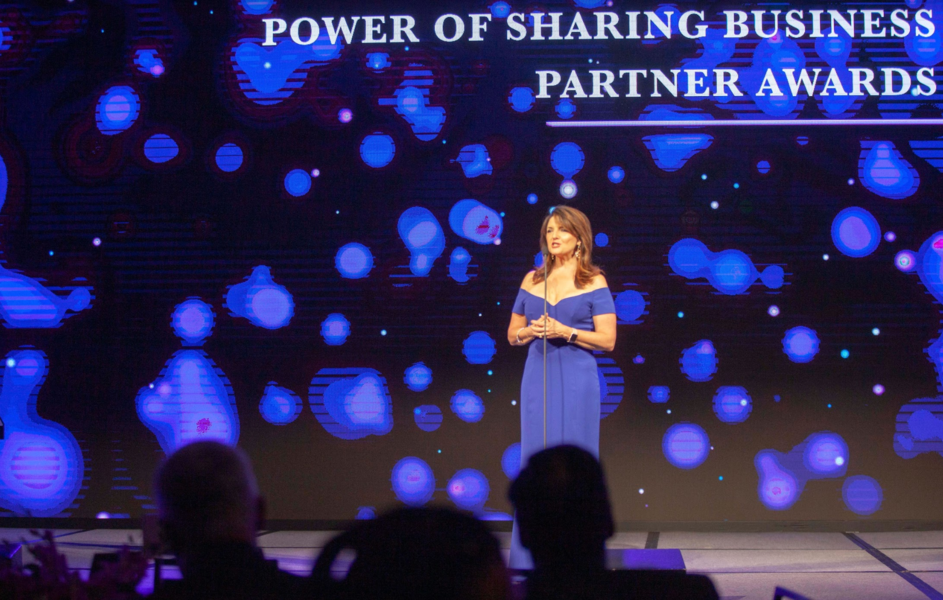 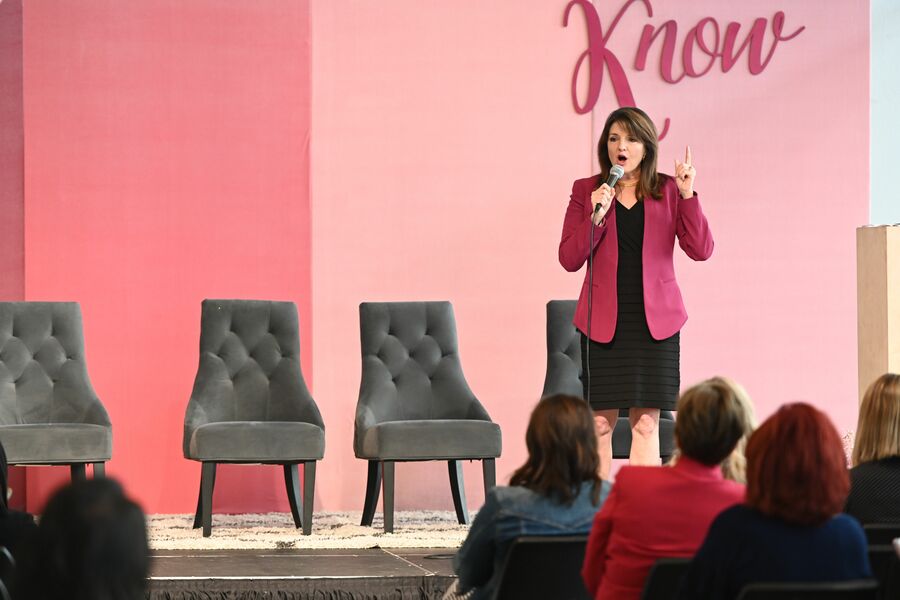 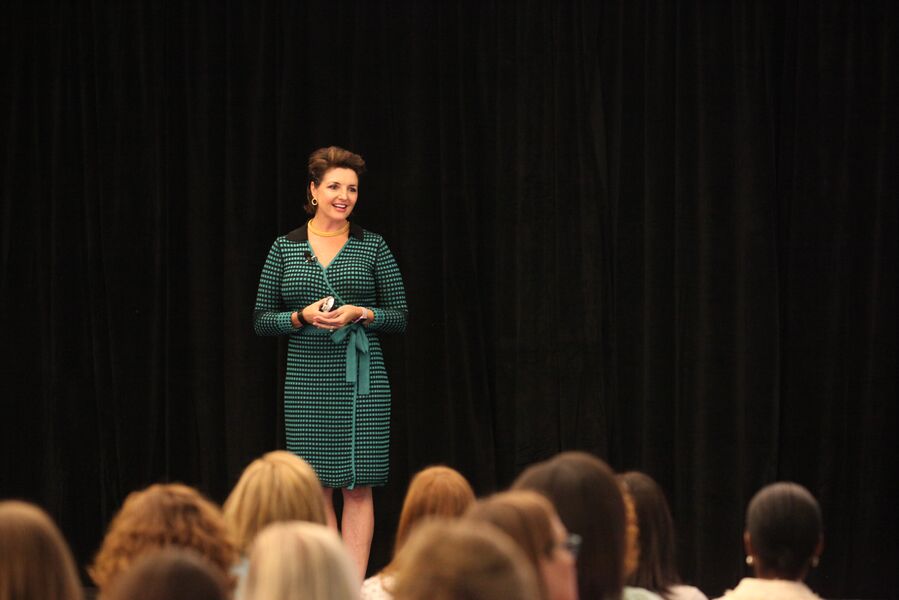 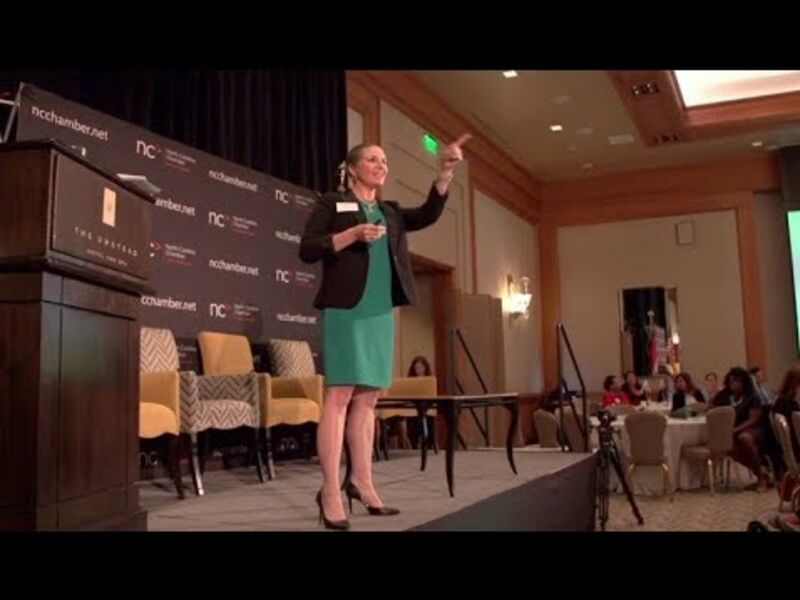 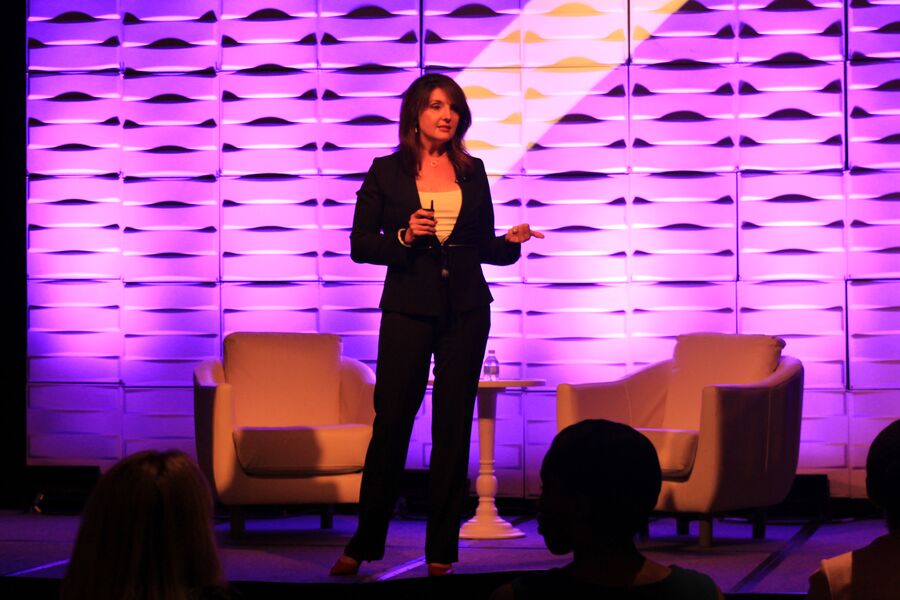 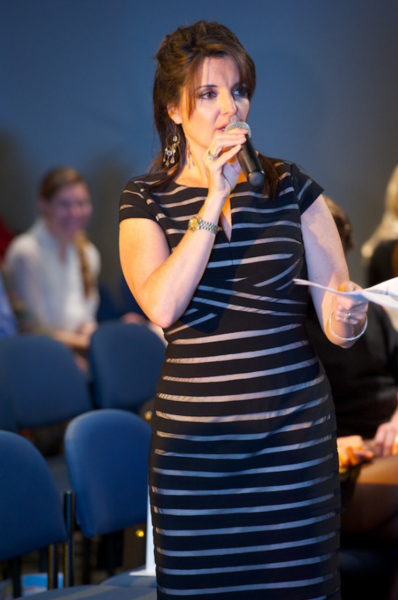 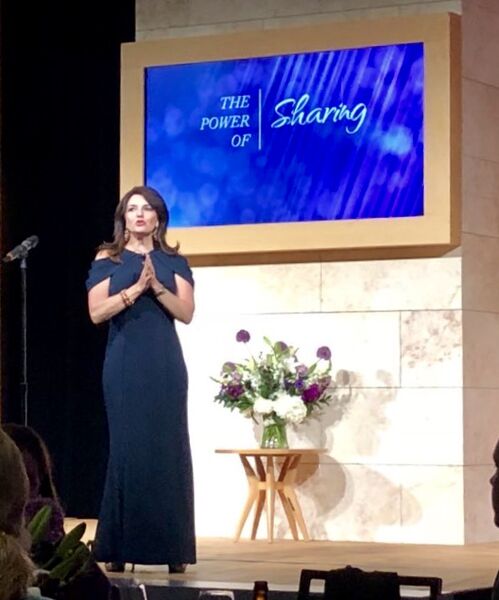 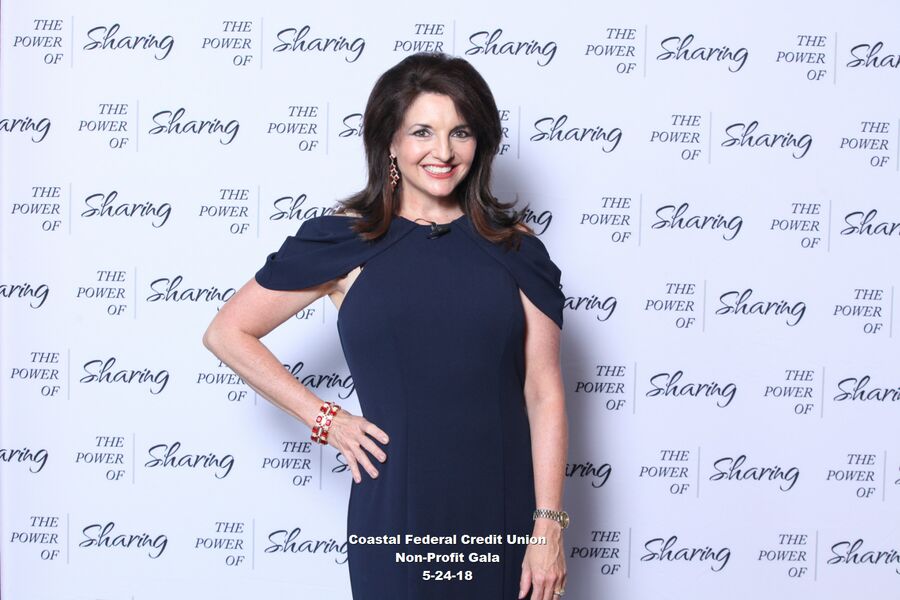 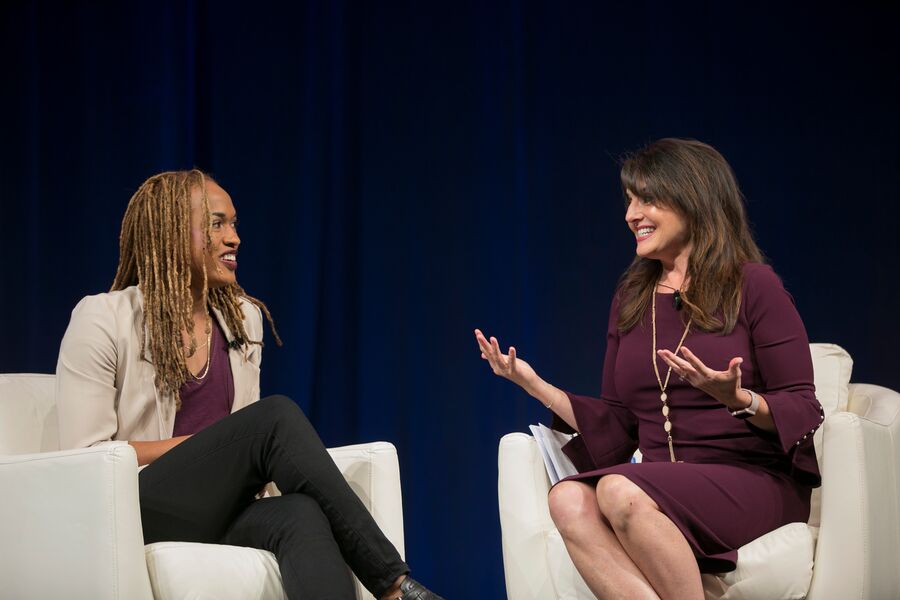 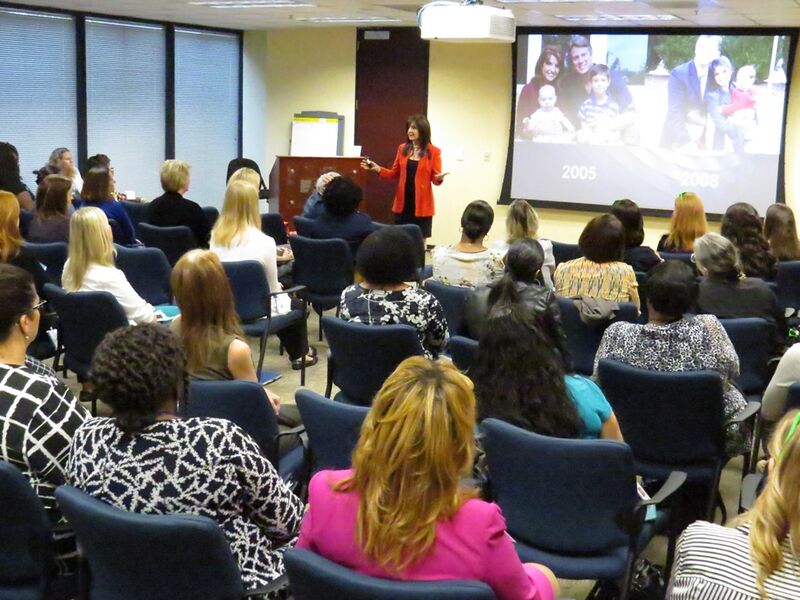 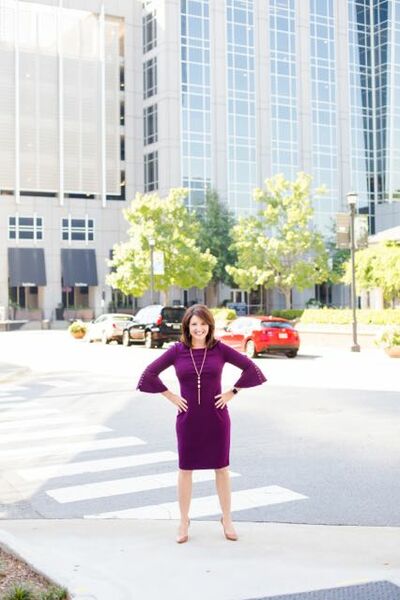 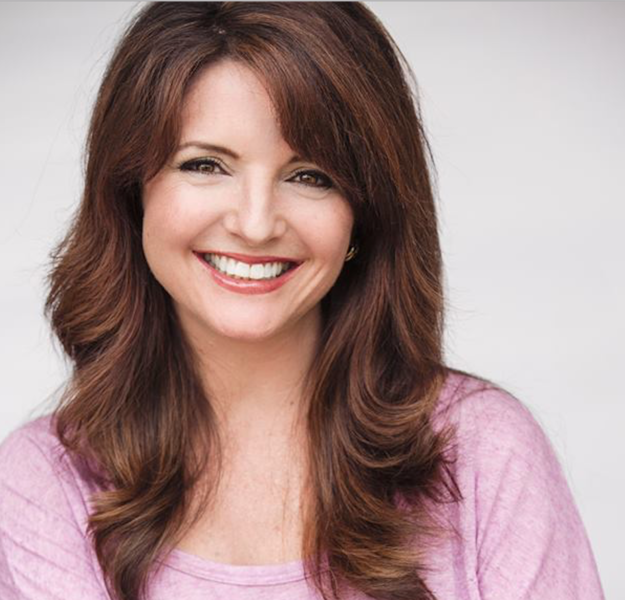 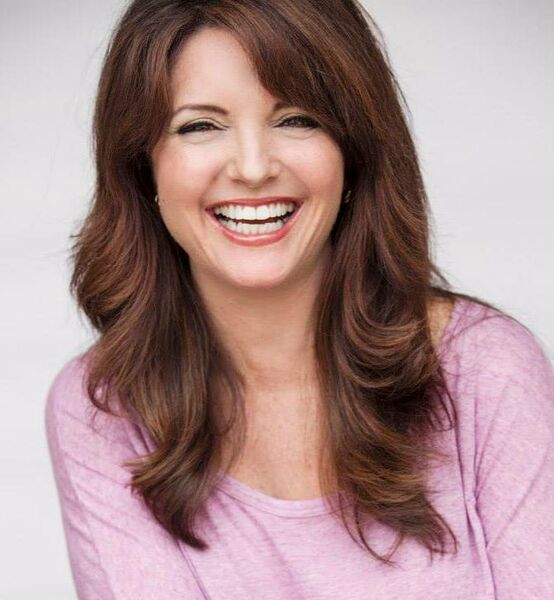 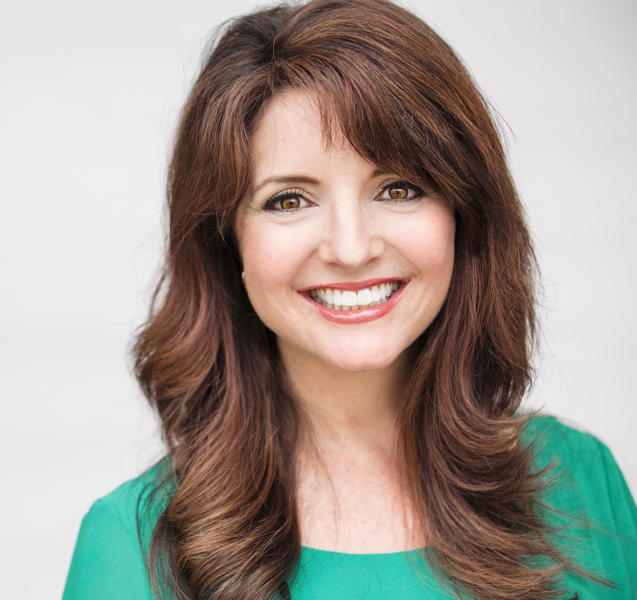 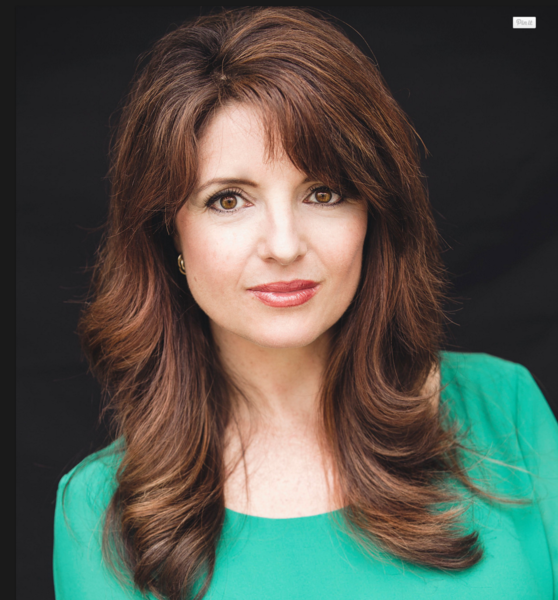 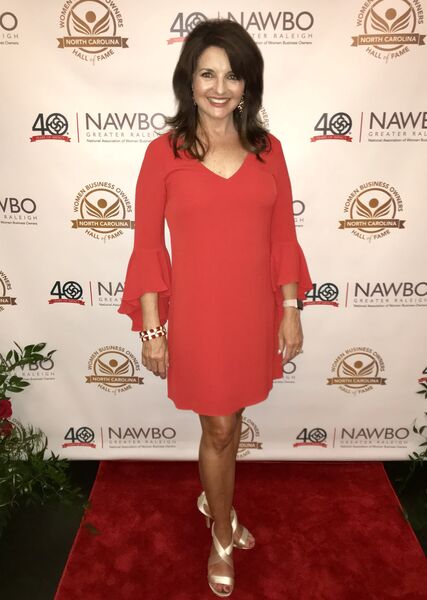 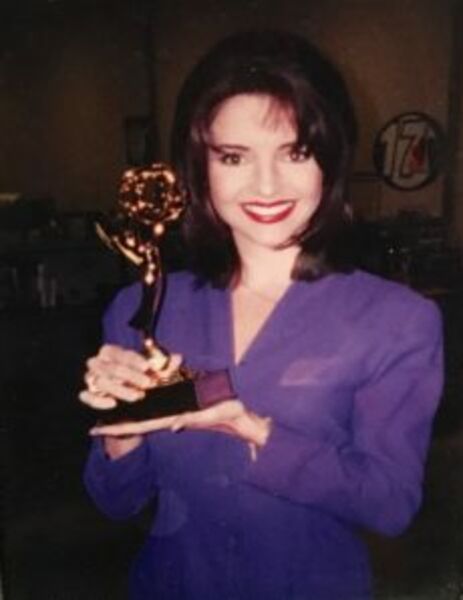 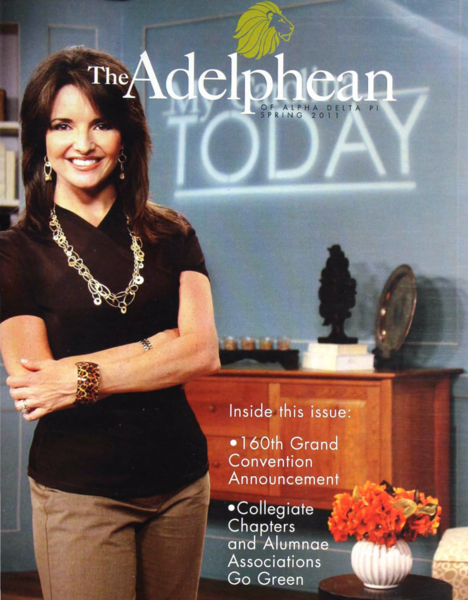 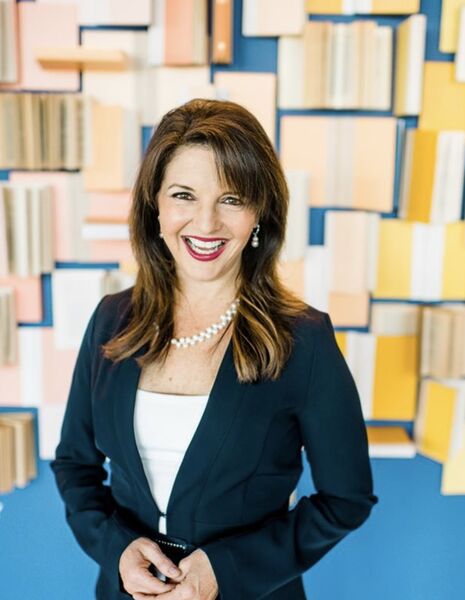 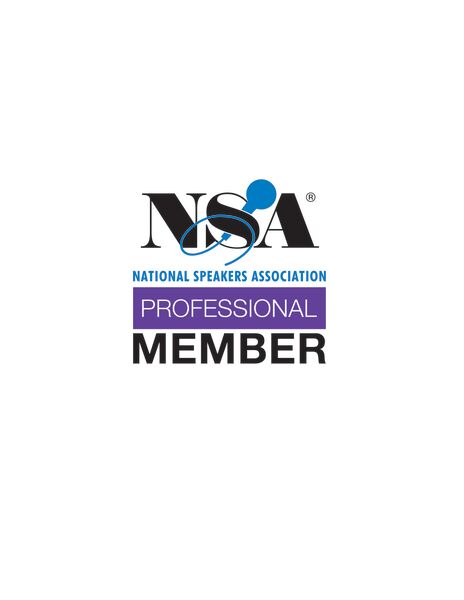 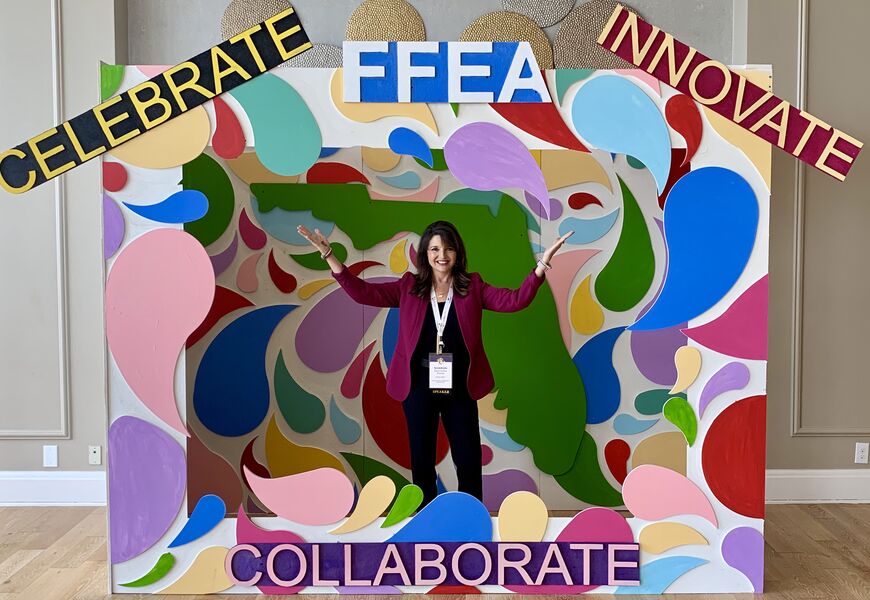 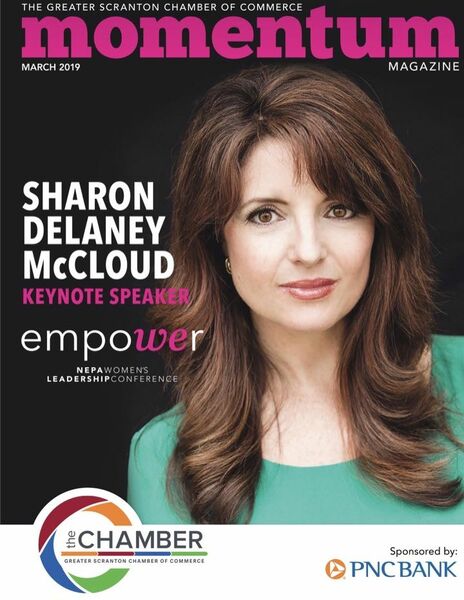 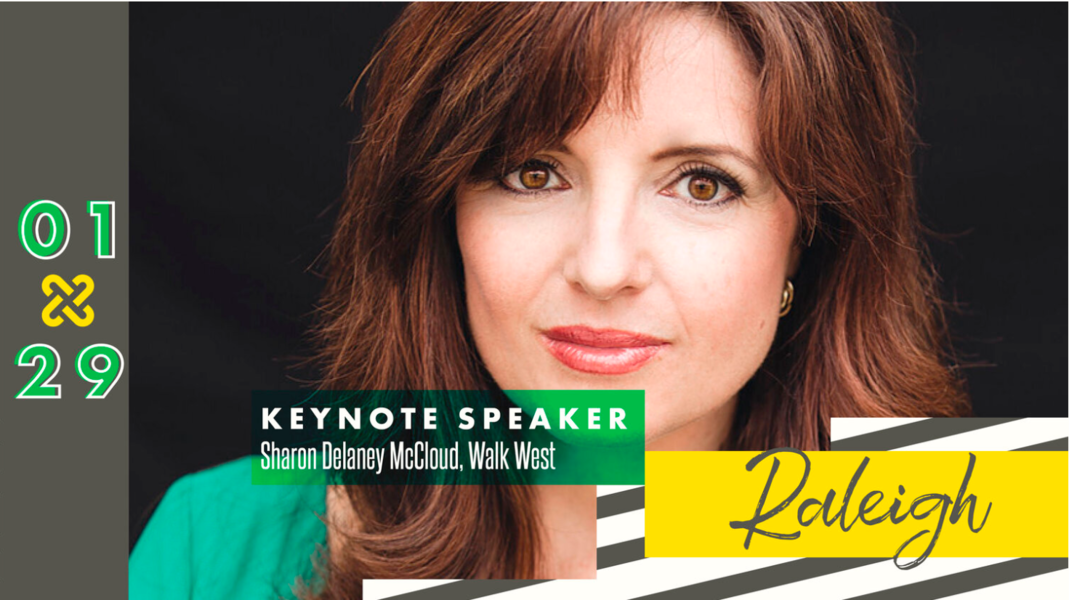