Motivational Speaker from Detroit, MI - Will travel up to 3000 miles
8
20 VERIFIED BOOKINGS
MEMBER SINCE 2019
ACCEPTS ONLINE PAYMENTS
$3700 - $4700 per event
ACCEPTS ONLINE PAYMENTS
VIRTUAL SERVICES OFFERED
Wes Berry built a remarkable international business with sales over $750 MILLION DOLLARS. He is an international a Wall Street Journal best-selling author professional motivational and keynote speaker. As a speaker, he delivers a unique perspective on outside-the-box thinking. As a seasoned humorist his addresses are both entertaining and memorable. His many media appearances include: The Wall Street Journal, The London Times, Entrepreneur and Time Magazines, National Public Radio, Fox News, Neil Cavuto, Geraldo Rivera, and John Stossel, to name a just few. He's also collaborated on programming for several ABC and CBS television shows.

He is a qualified presenter of Steven Covey (7 Habits), Jim Collins (Good to Great), and Dale Carnegie. In his Wall Street Journal and USA TODAY best-selling book Big Things Have Small Beginnings he shares what he has learned, about leadership and business management.

Berry hosts his own podcast (recently migrated from terrestrial radio WDTK Detroit) which has two distinct segments. "The People's Voice" featuring current events, in a point counterpoint format and guided by the principle that people can disagree without being disagreeable. "The Success Factor" segment focuses its spotlight on successful non-profits as well as corporate enterprises. He also writes and is in demand as a professional facilitator, keynote and motivational speaker.

He has also served on the Boards of an Educational Foundation, Community Youth Assistance, and Henry Ford Hospital. Berry currently serves on the board of Trustees for a nine figure Charitable Foundation. He also volunteers with a community group that provides wheelchair ramps to those in need. He attends Kirk in the Hills Presbyterian Church, where he's taught Sunday School, ushered, and served on its Board of Trustees. Because of his special fondness for nonprofits, his speaking services are offered pro bono.

Over the years, he's provided consulting services to over 40 businesses even while simultaneously establishing a retail franchise system that operated 30 units in five States. Additionally, he's served as Headmaster of a State-Licensed Private School, a licensed real estate agent he has participated in over 30 commercial transactions

As an entrepreneur, Berry demonstrated a strategic style of management by building a multi-million-dollar brick-and-mortar business. In 1995, his business expanded to the clicks of the Internet, causing him to adjust his marketing skills to where they soon proved exceptionally well-suited to the new and radically different online arena. He operated several remarkable brands, including Flower Delivery Express, a $60 MILLION DOLLAR world-class business servicing millions of customers in over 150 countries. After a 40-year career, he divested himself of all business interests in 2016 and retired to follow other interests.

A dog lover, he enjoys fishing, and is constantly humbled by his golf game. He and his wife Mia have four sons and have been married for 30+ years. They reside in West Bloomfield, Michigan.

Very captivating and inspiring could listen to him for hours

Wes was a delight. Would have him back any time. He is a real pro.

Wes did a great job speaking to the Club members. He was very positive and funny as well. 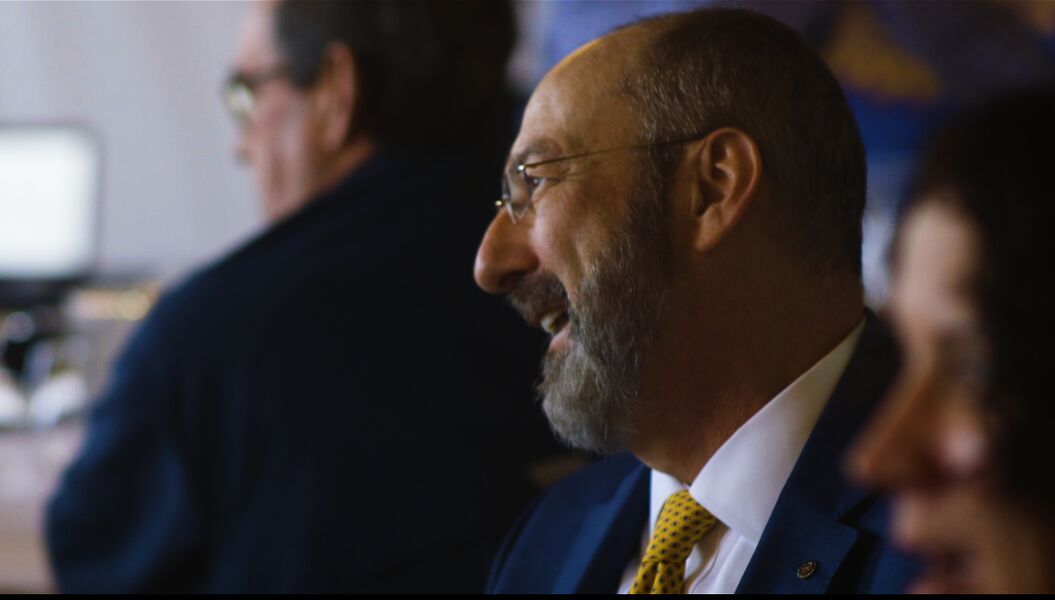 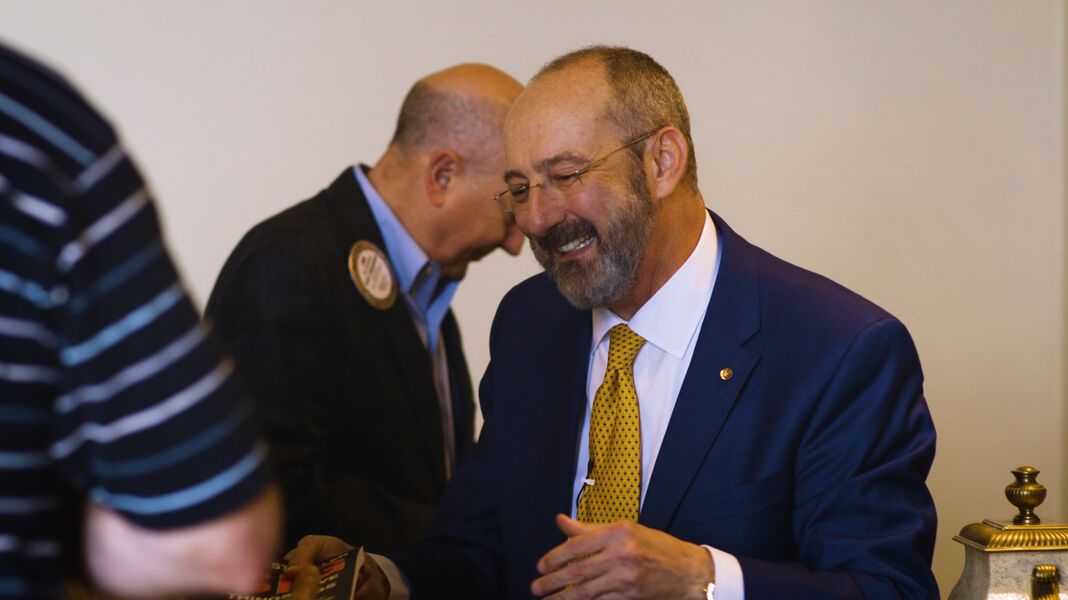 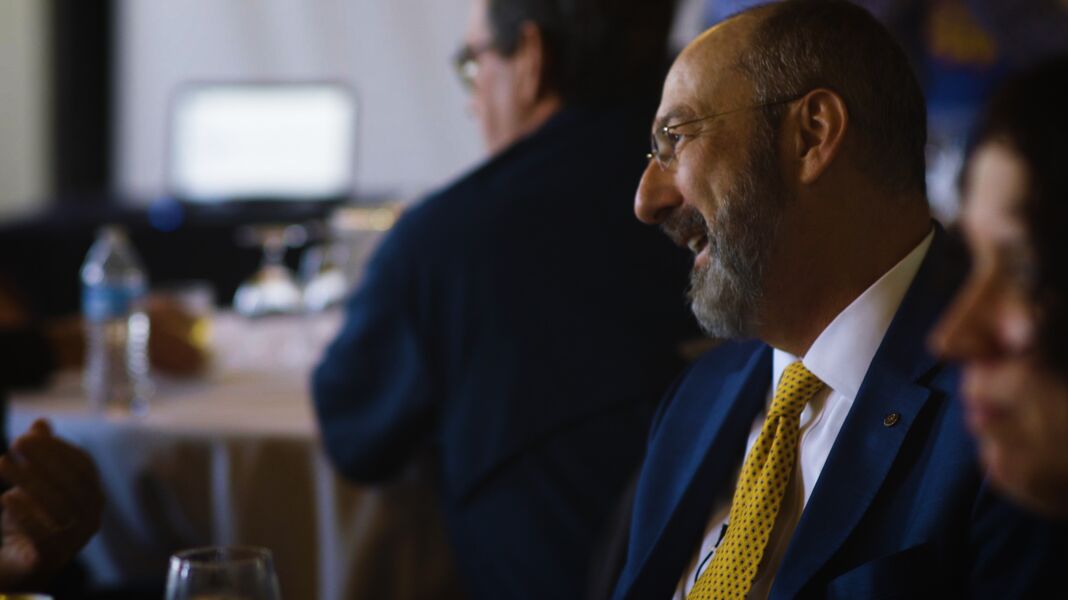 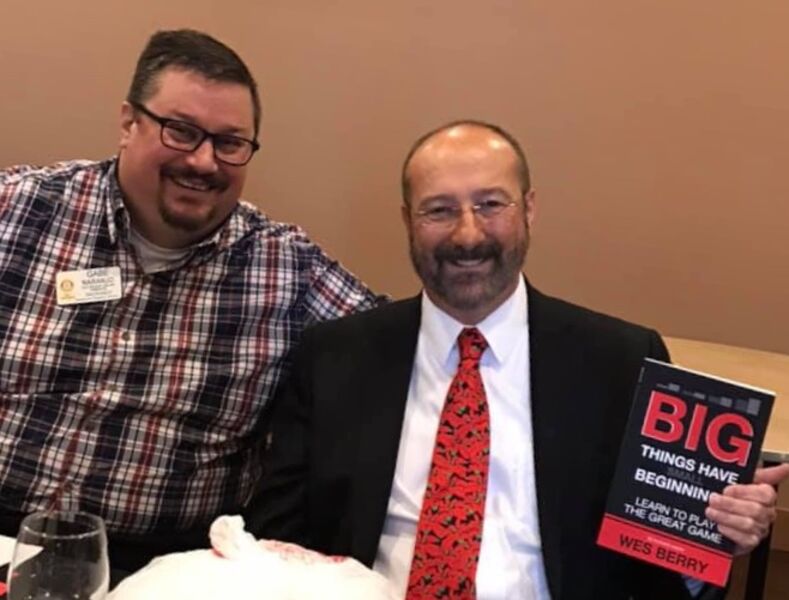 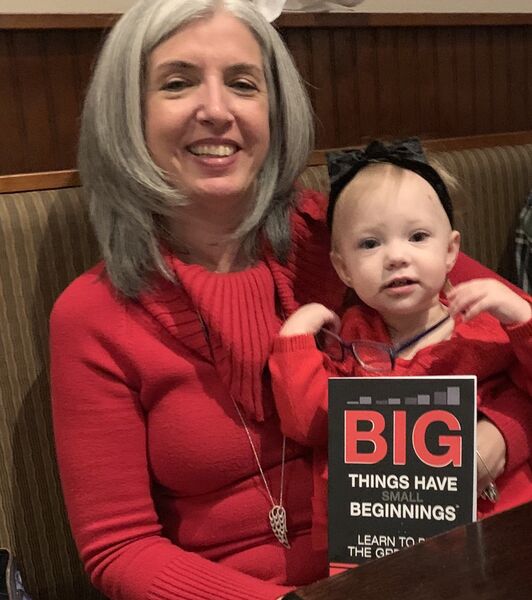 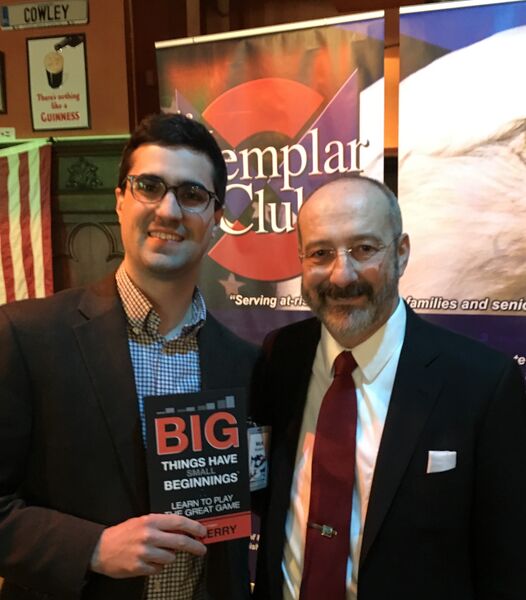 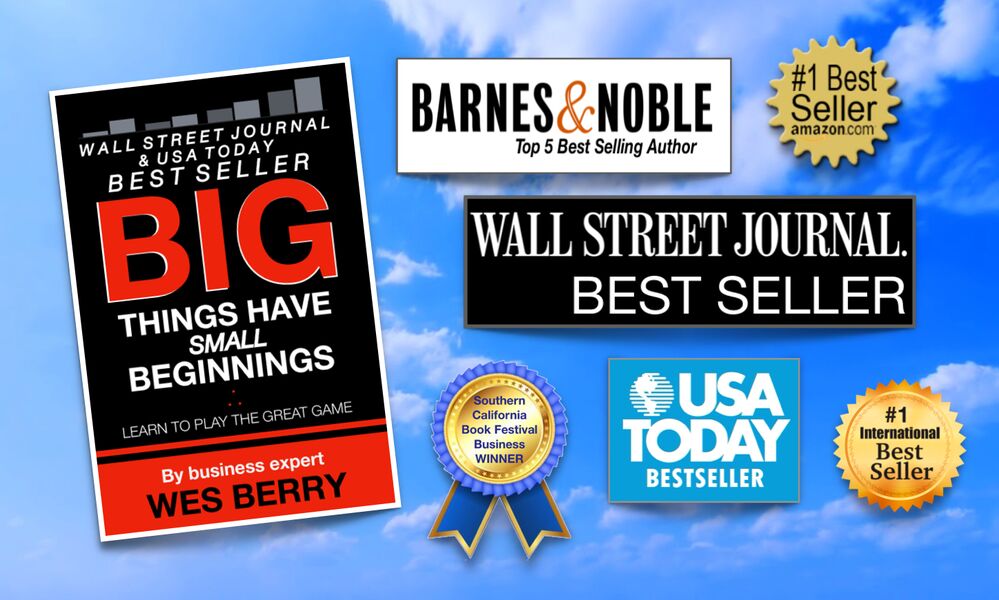 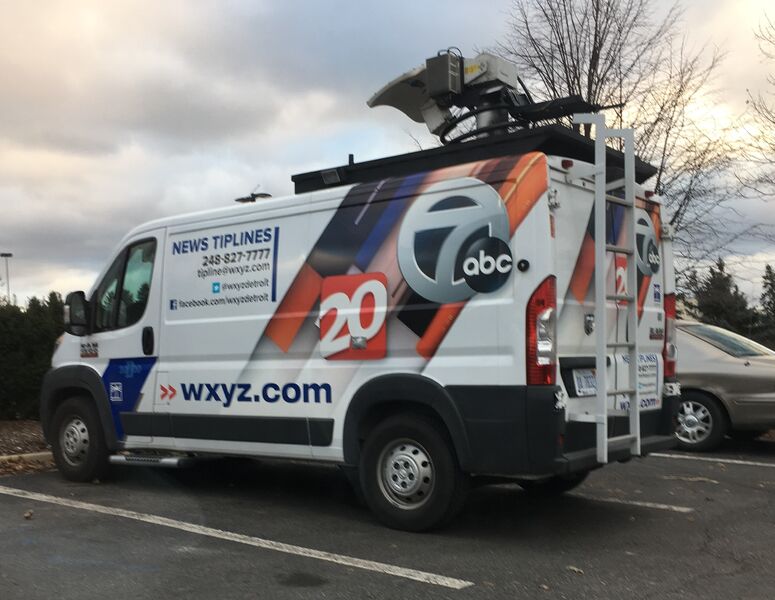 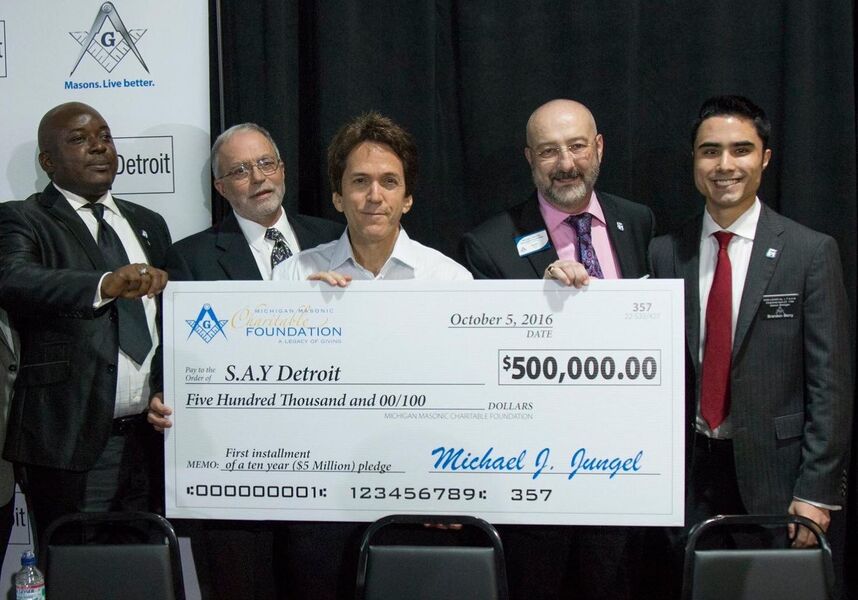 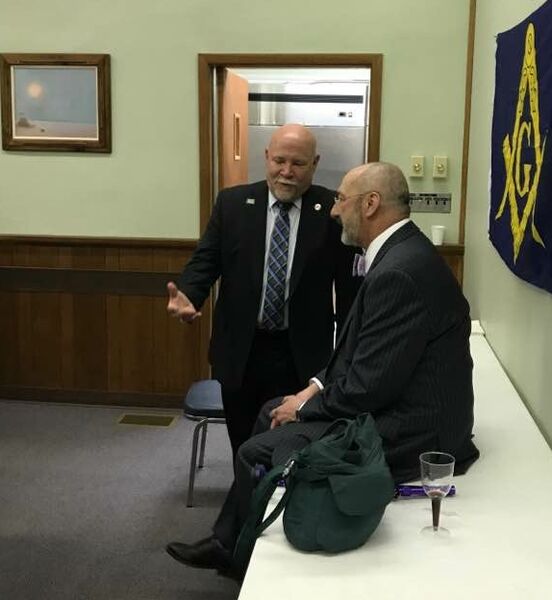 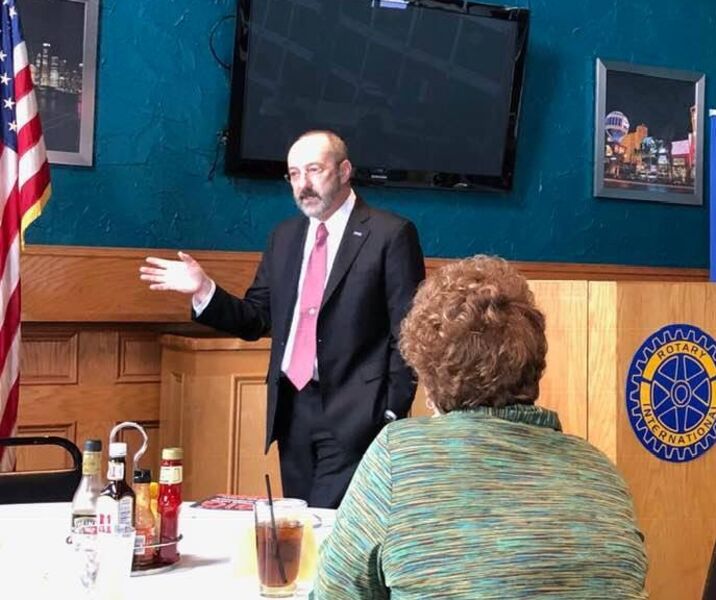 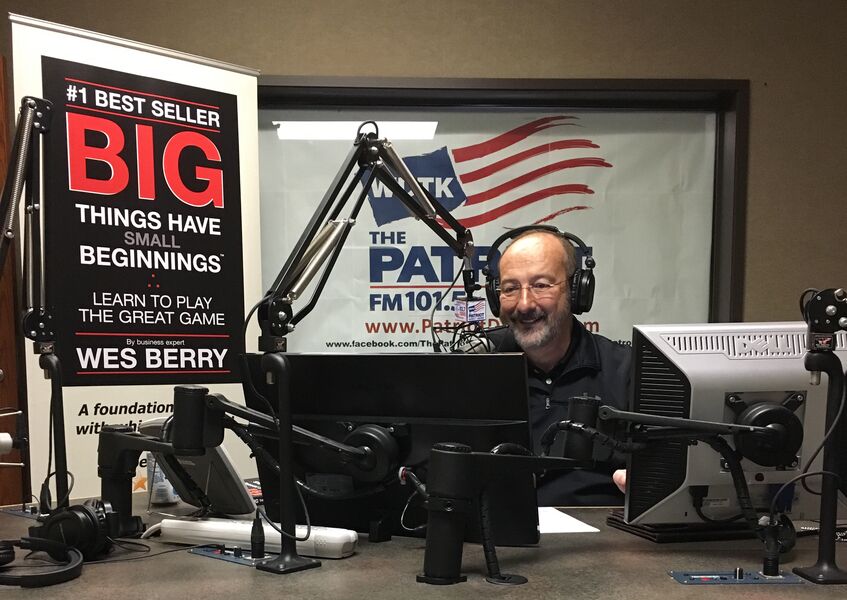 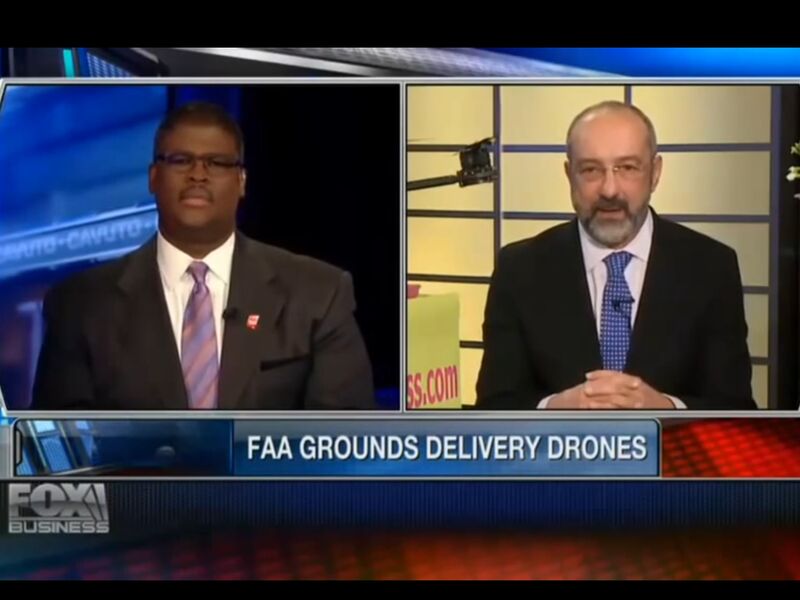 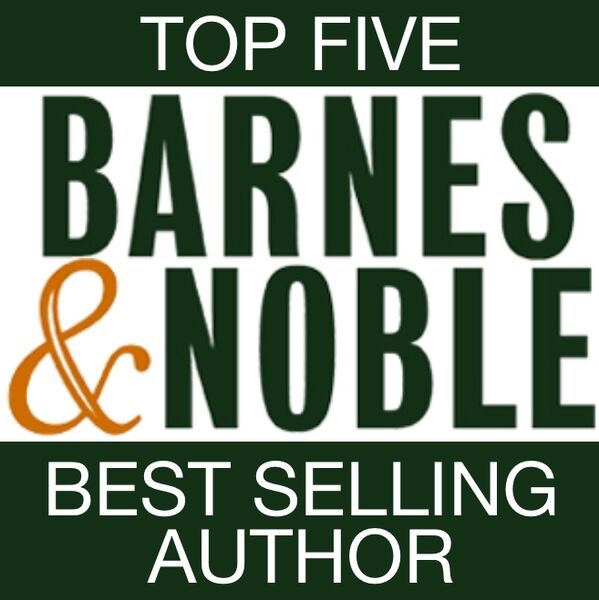 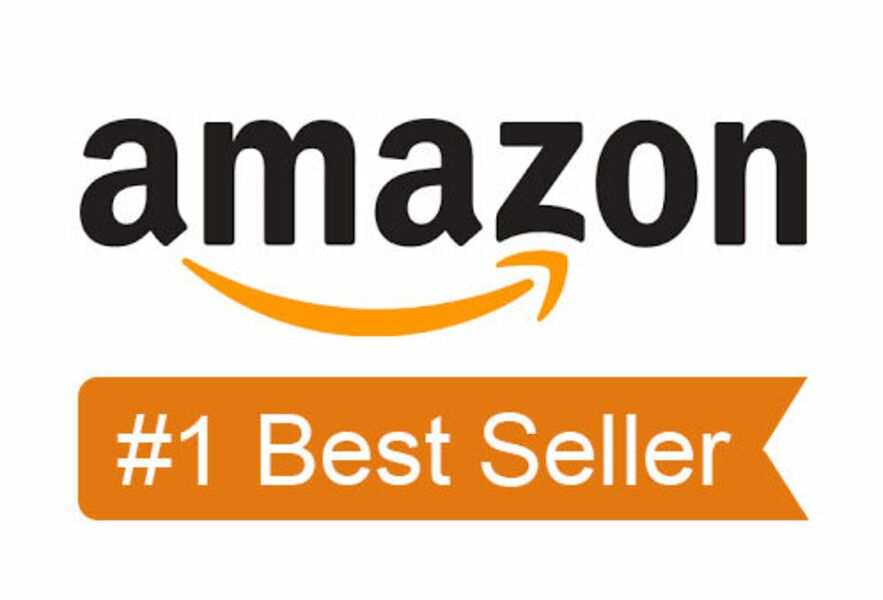 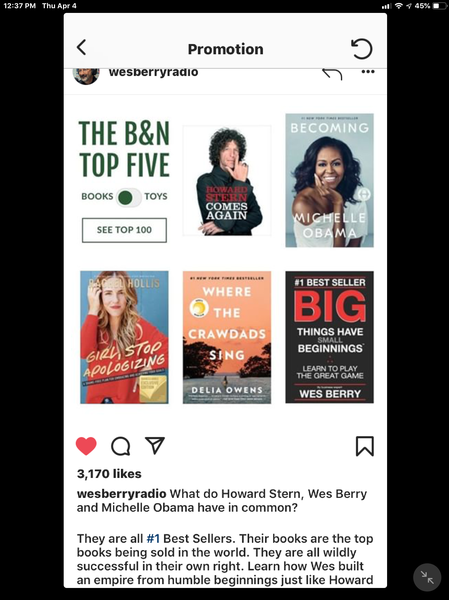 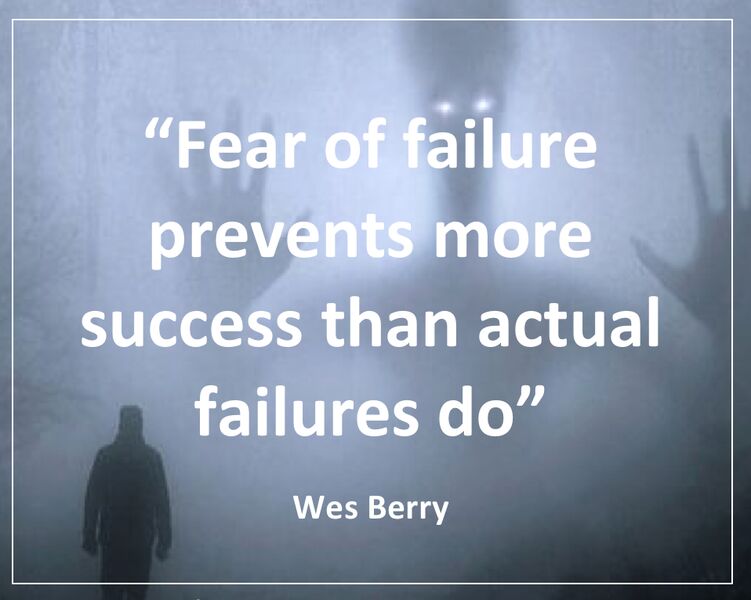 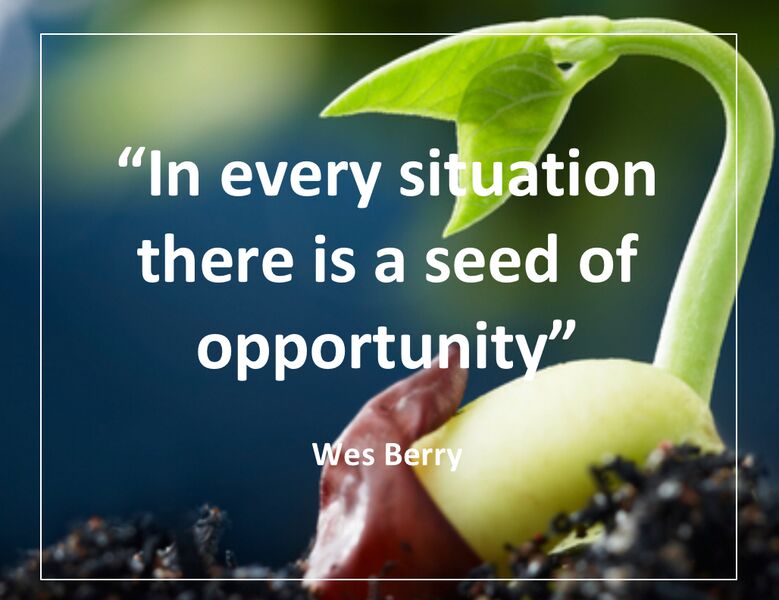 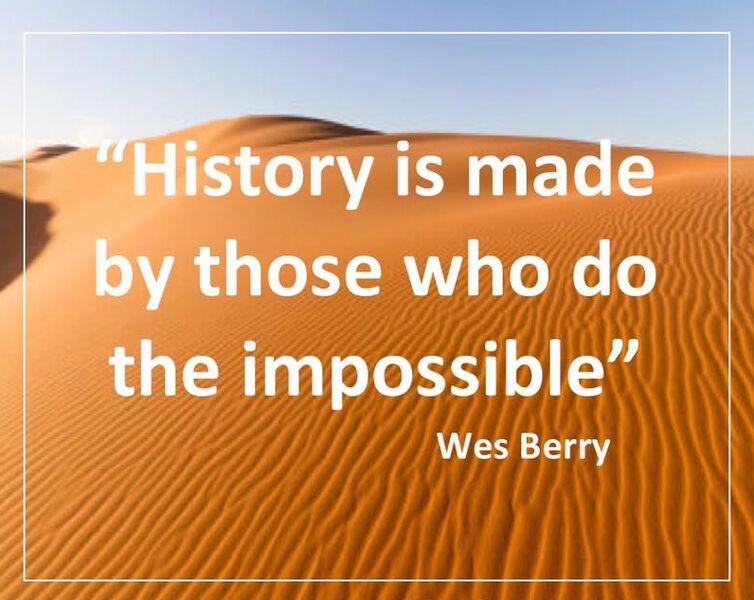 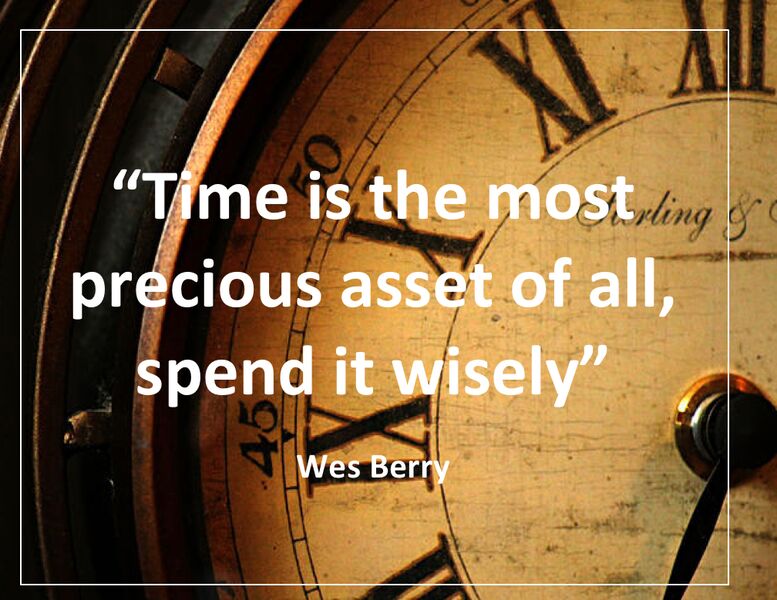 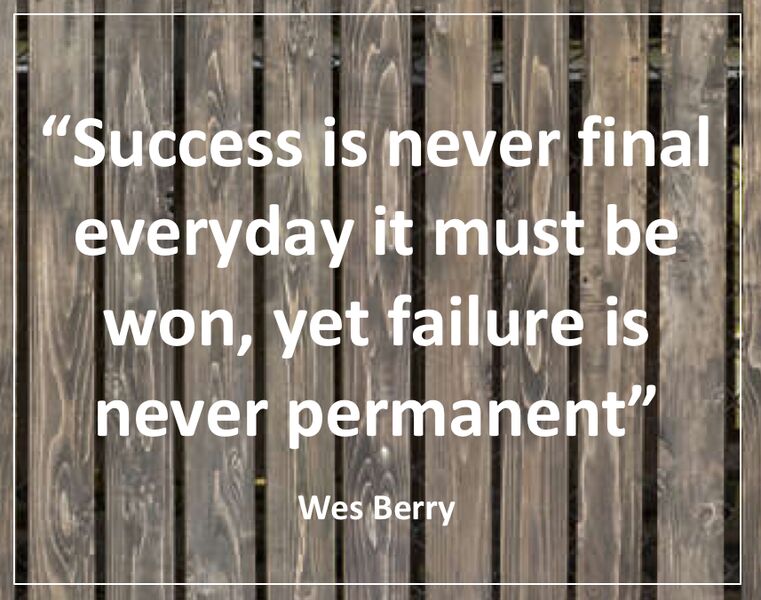 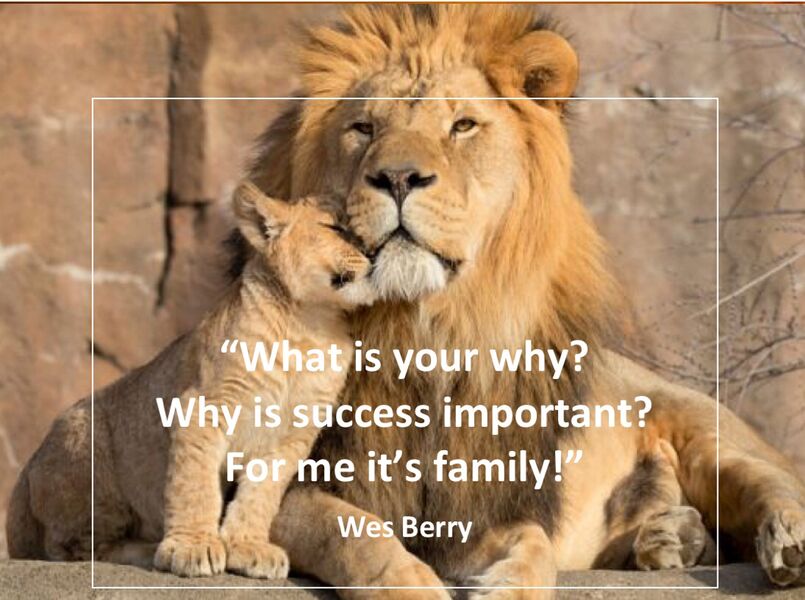 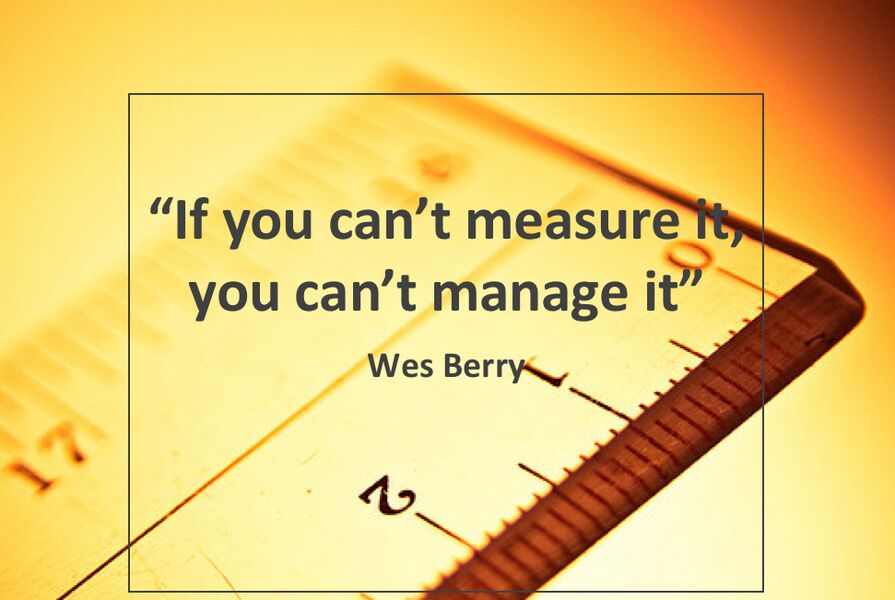