De Tierra Caliente, which means "from hot land," delivers the sabor (flavor), spice and alegría of warm-weather Latin-American countries to audiences in the Northeastern US, where formidable winters and nose-to-the-grindstone work ethics sometimes overshadow simple pleasures like sharing a meal with friends or going out dancing.

They bridge the gap between "boricua" (Puerto Rican) and "gringo" communities, as Bronson is joined by Puerto Rican percussionist and Philly Salsa icon, Edwin "Papo Buda" Rosado, who for decades has performed with local groups such as the Latin Playboys and Saboricua and has even appeared with the world-renowned Gran Combo de Puerto Rico. At their show you can't help but WARM UP as upbeat songs in Spanish, English and Portuguese sing out the bright colors and familial heat of a South American kitchen.

Gracias for checking us out! And,

¡Sí! Will provide quality sound system if necessary :) These bi/trilingual musicians pride themselves on always managing a tasteful volume despite having multipercussions.

The experience was incredible! We have a small business and we we're offering limited seating for our customers, and they all had a fantastic time. Bronson did a wonderful job, and can't wait to be working with him again in the future!

Great band and really nice people and super accommodating! The music was so good that several people asked us for their contact information.

Thanks for having us at your event, Beth! Enjoy the rest of the holidays. Bronson

De Tierra Caliente was professional and their performance was amazing! The students (Kindergarten through 12th grade) and staff absolutely loved it! Thank you! 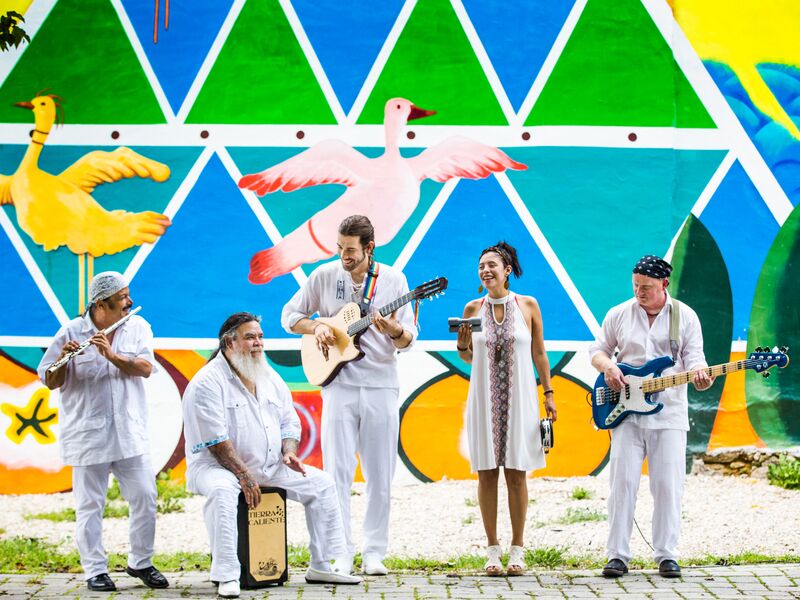 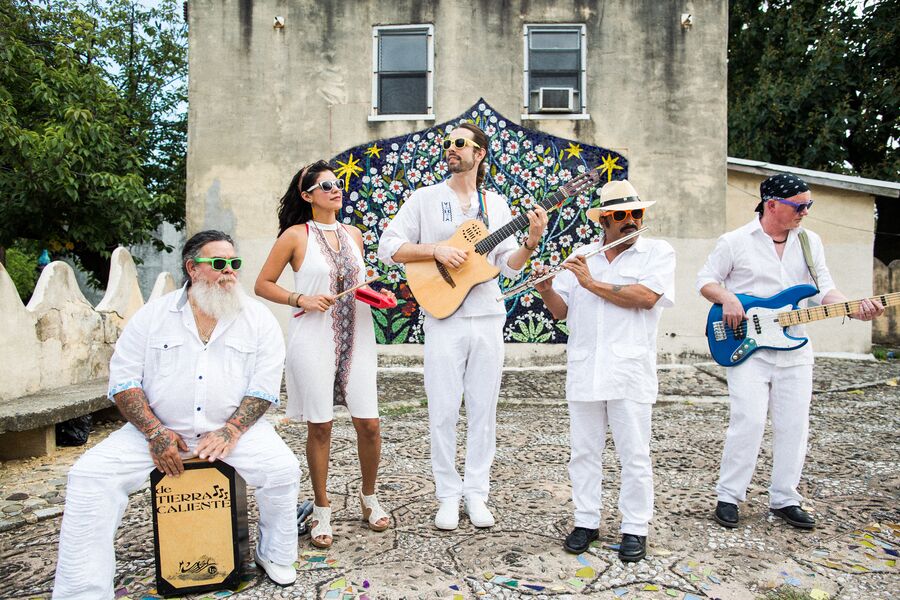 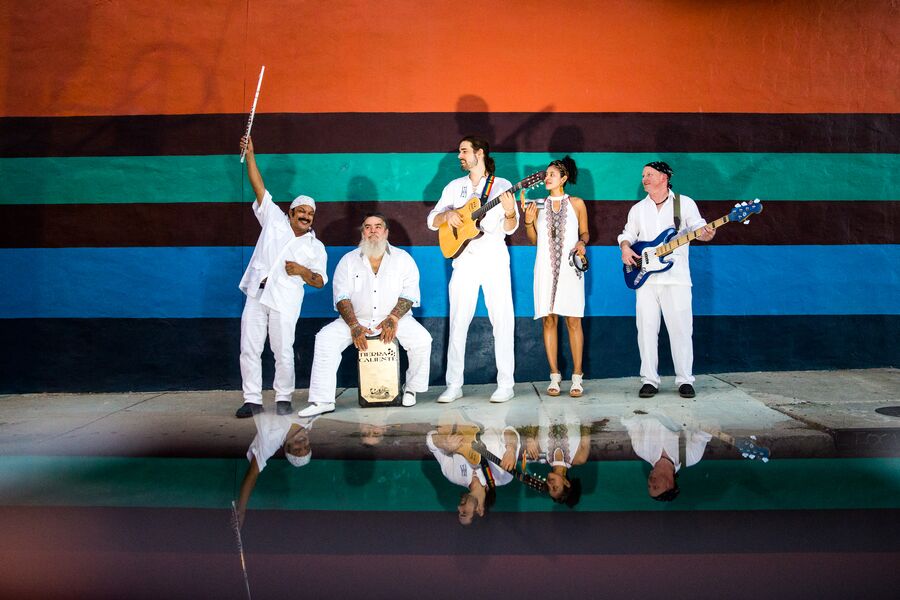 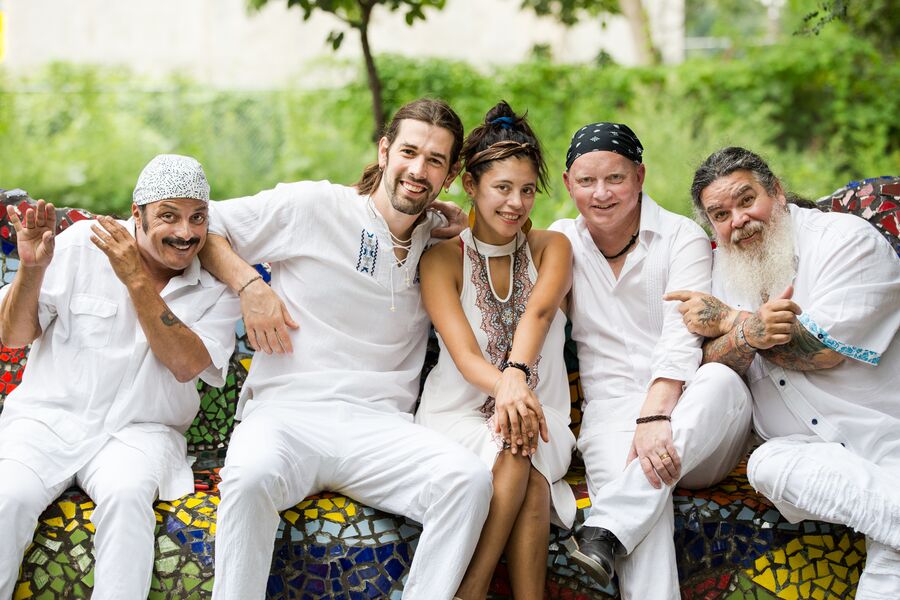 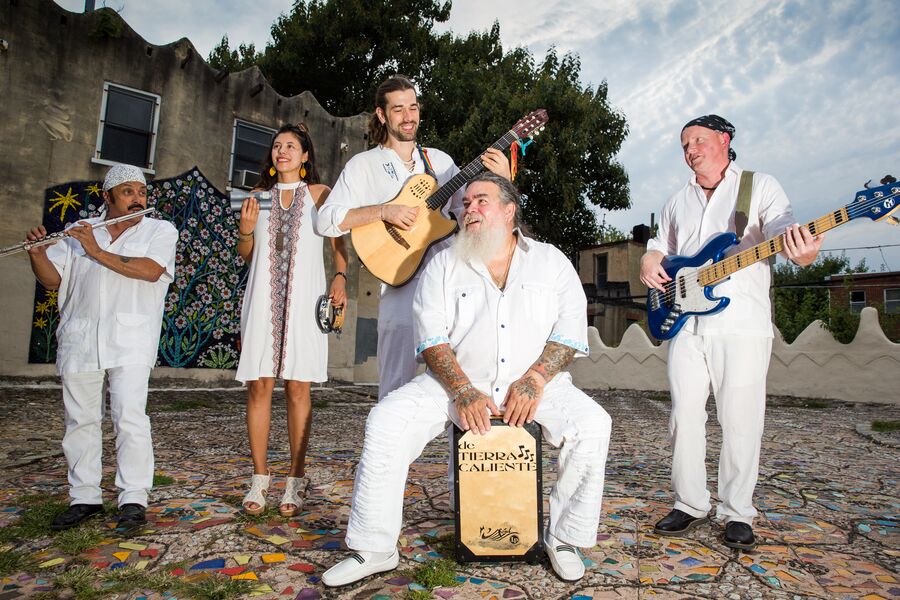 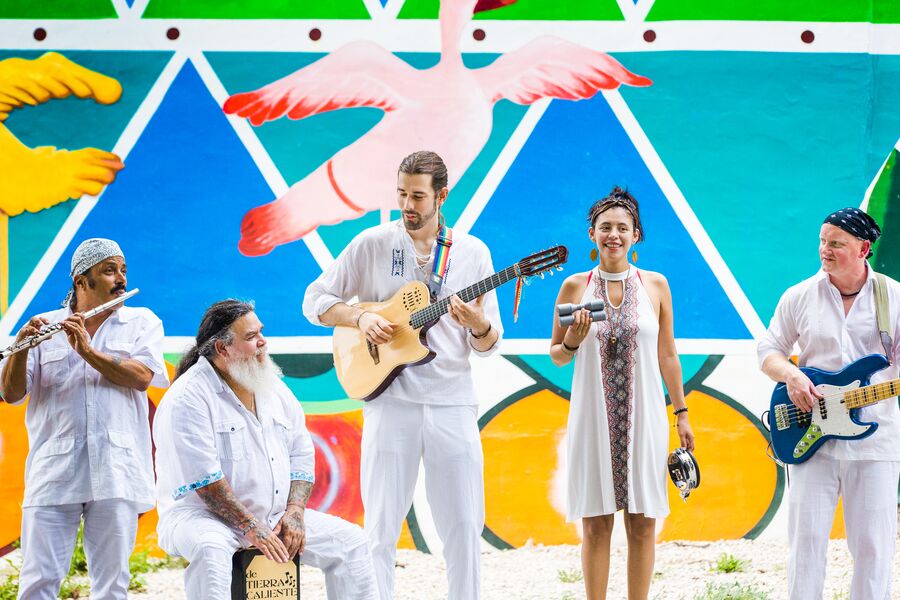 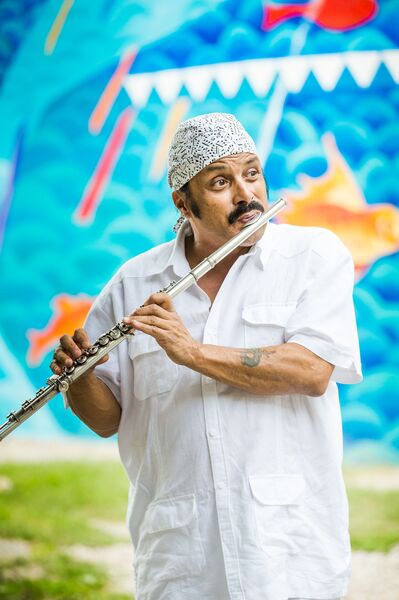 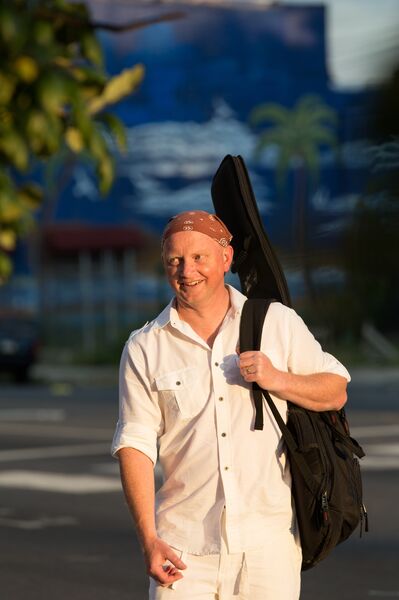 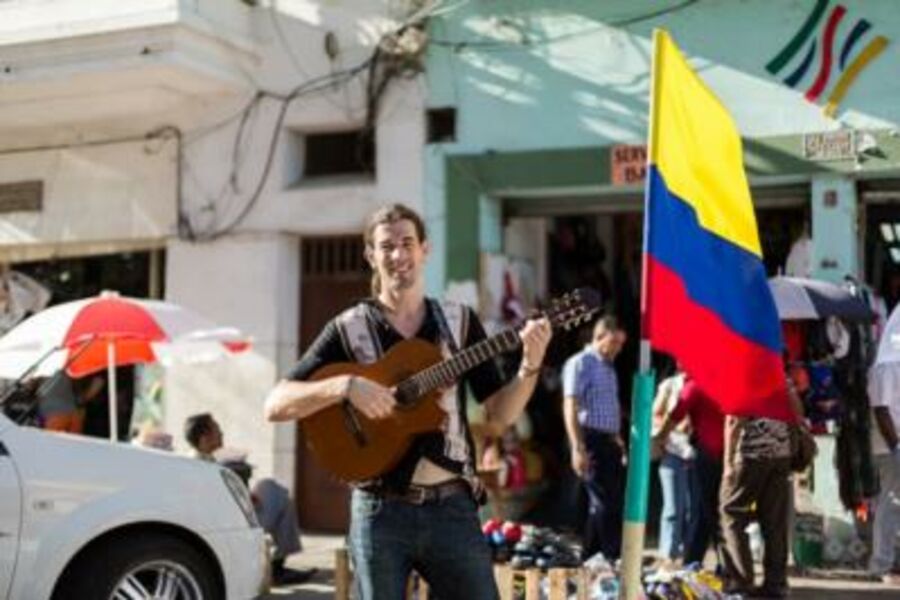 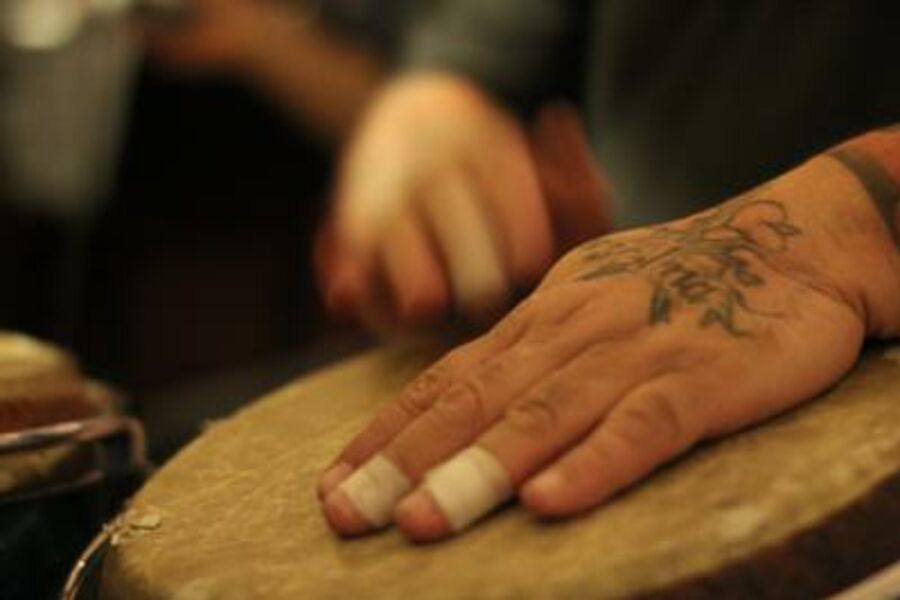