Latin Band from New York City, NY - Will travel up to 3000 miles
MEMBER SINCE 2007
$3000 - $5000 per event
Cubanoson is a traditional Latin Salsa / Cuban dance orchestra bringing traditional danceable Latin music to any type of event, concert or festival. Our rhythmical orchestra is sure to make you get up and dance. Cubanoson has been featured at Giants Stadium, NJPAC (New Jersey Performing Arts Center), Empire City Casino, The International FIFI Awards, Drew and Rutger's Universities, the Historic Park Theatre in Union City NJ, numerous tri-state festivals, corporate events, weddings and other private events. In 2009 CUBANOSON opened for Eddie Palmieri at the NEW YORK CITY SALSA CONGRESS, the world's largest congress!, and has opened for great artists including Milly Quezada, Johnny Ventura among others. Papo Ortega the orchestra leader has performed with great musicians like Cachao, Miguel Quintana, Lalo Rodriguez, Marcelino Valdes, Chocolate Armenteros and many others.

Cubanoson's debut CD, Recordando A Cuba, currently available at stores and online, made it to the 2007 Latin Grammy's Final Entry List in 12 categories! Their latest CD, Rumba Nueva made it into the 2010 Latin Grammy's Final Entry List also in 12 categories. Their music has and continues to be featured on Music Choice (TV), XM Satellite Radio, La Mega (NY & FL) stations, on numerous playlists around the world. Their first CD was cited as the Best Son CD for 2006 in three countries, Italy, United Kingdom and Germany, and their latest CD was listed as the top 10 CDs in California and New York forr 2010. Our orchestra has been featured on Univision and Telemundo TV. The orchestra leader, pianist and lead vocalist Papo Ortega, has over 25 years experience on stage. Our musicians have been featured at numerous public venues in NY, NJ, PA, CT, Quebec's Montreal, and other Quebec cities, and welcomed by many private venues for our professionalism and experience. Be sure to call us for your next event.
(more) 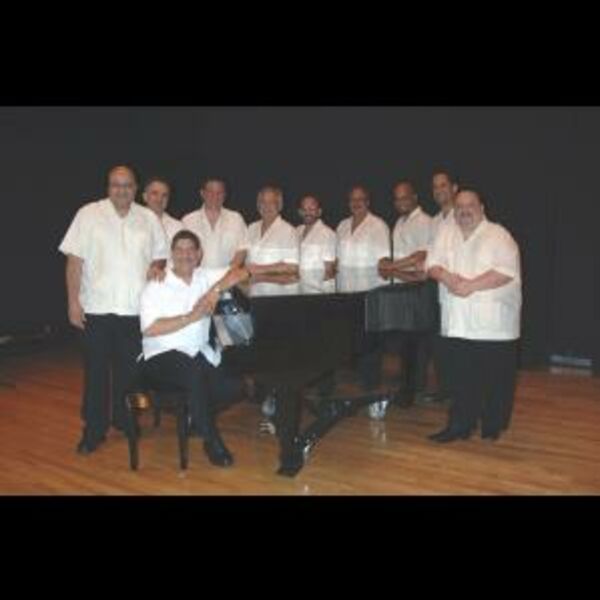 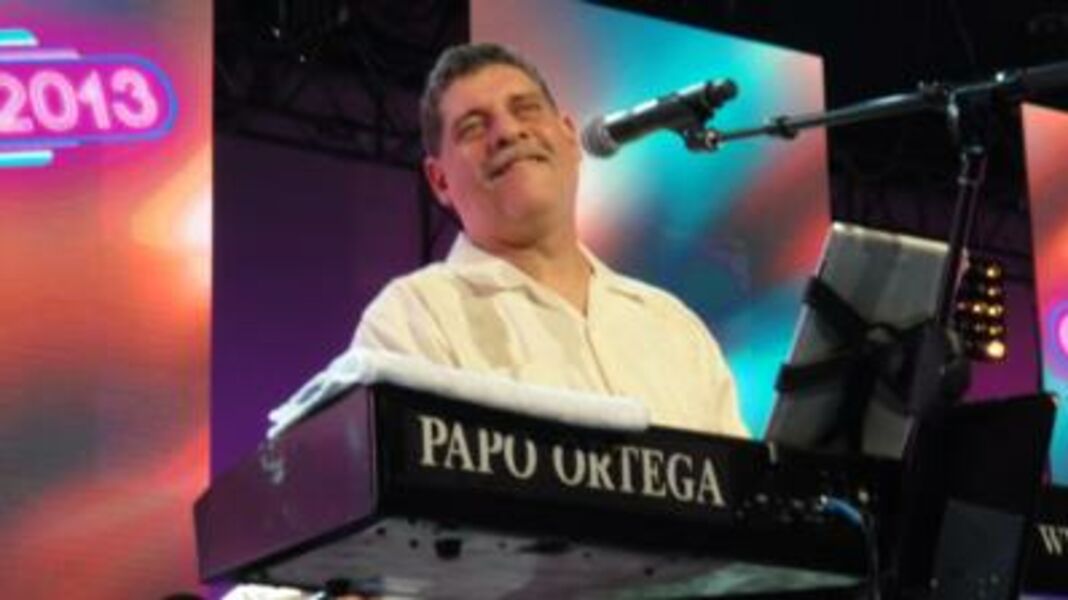 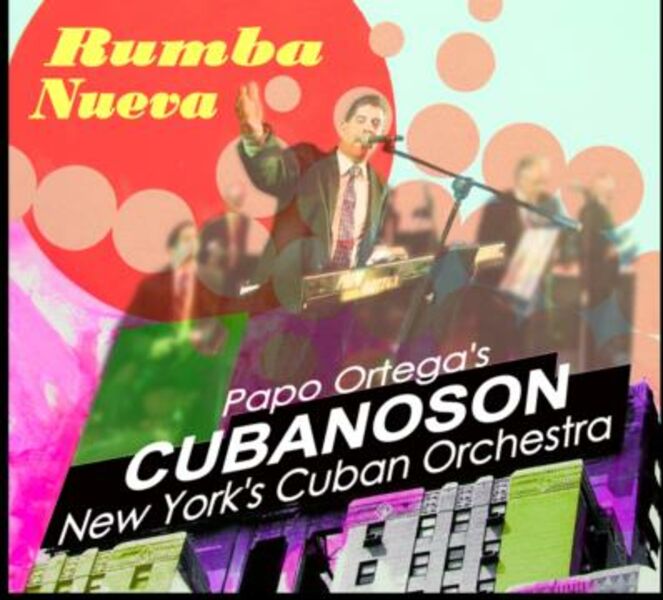 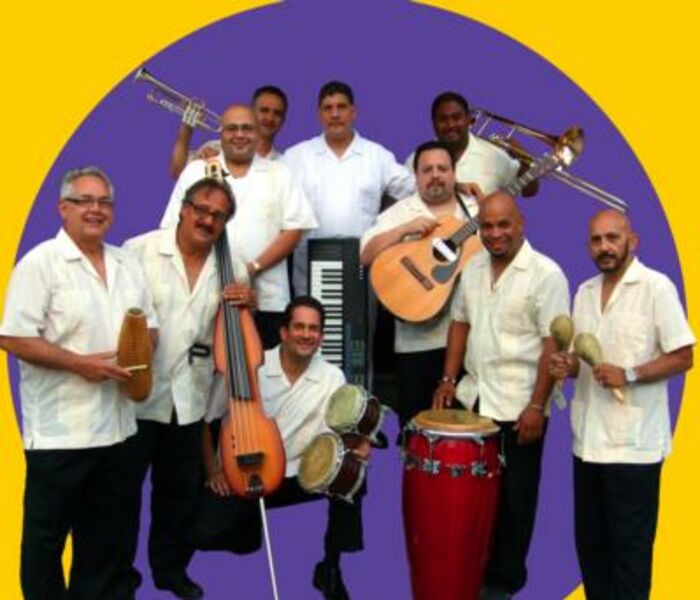 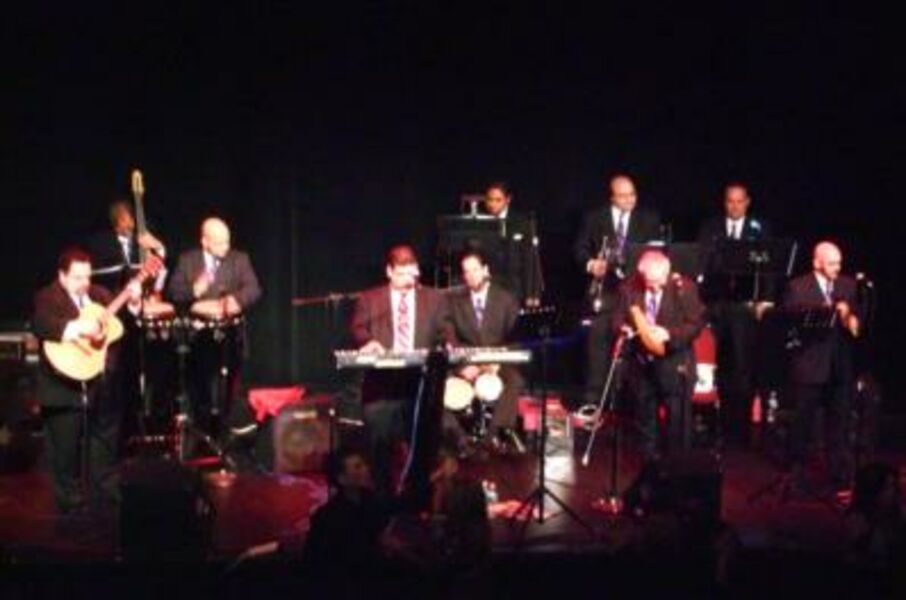 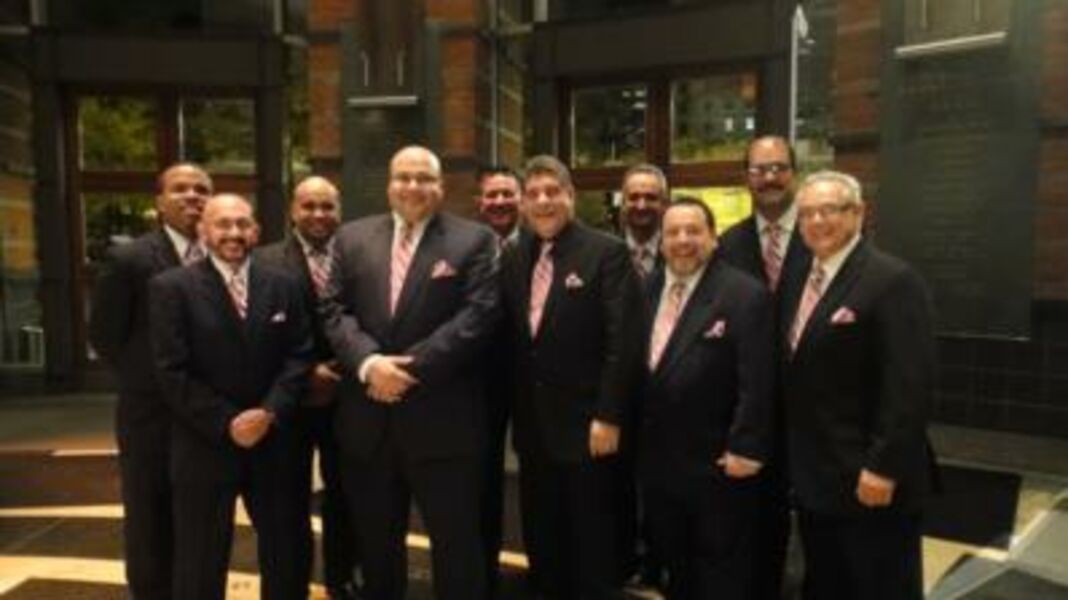 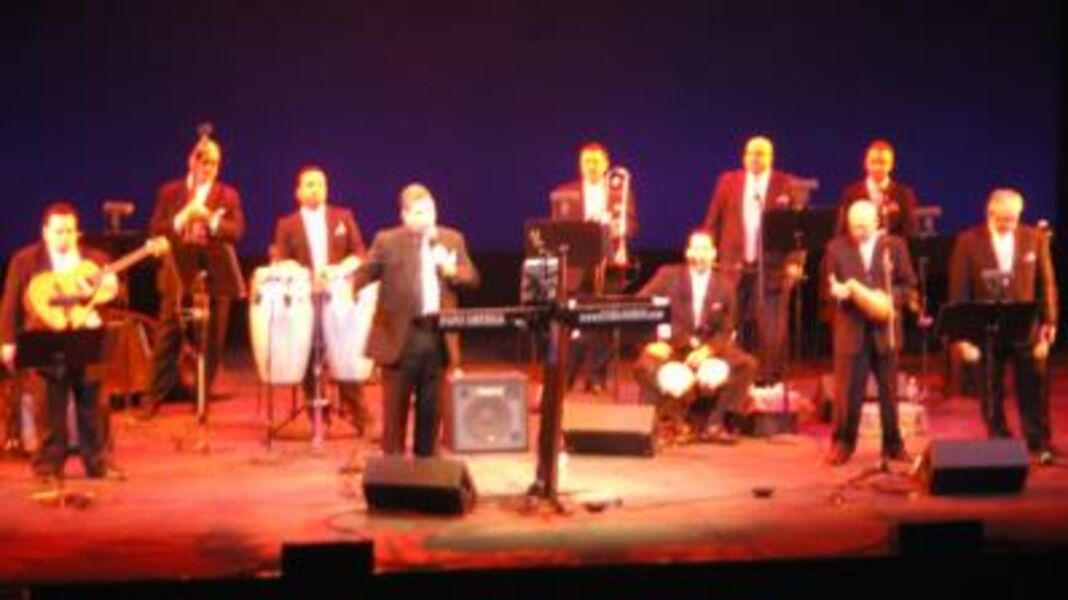 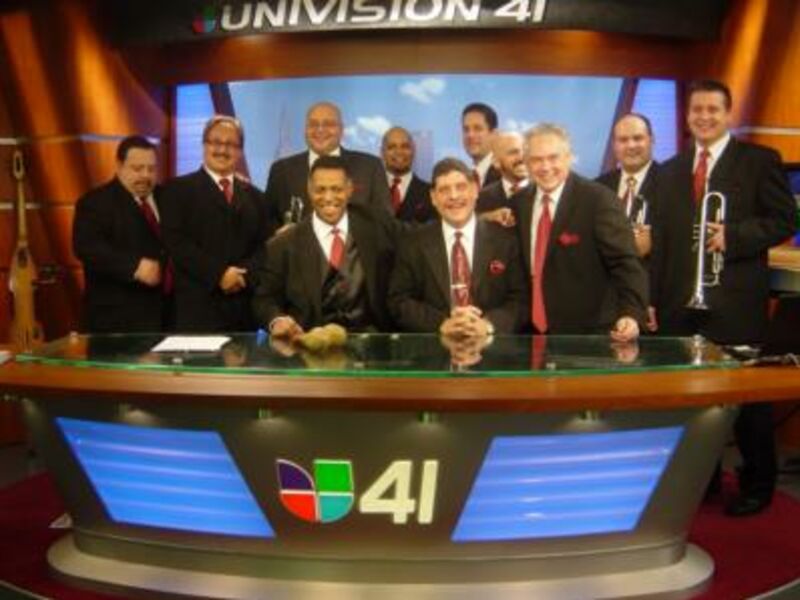 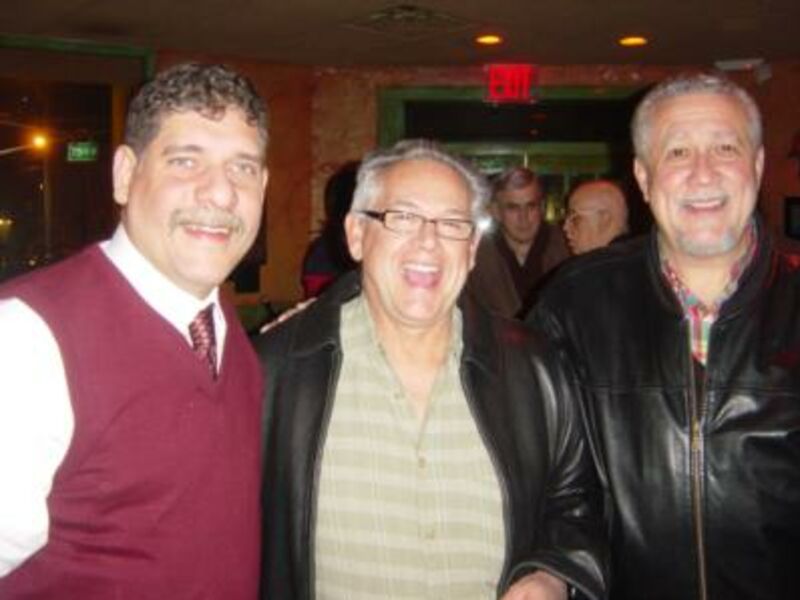 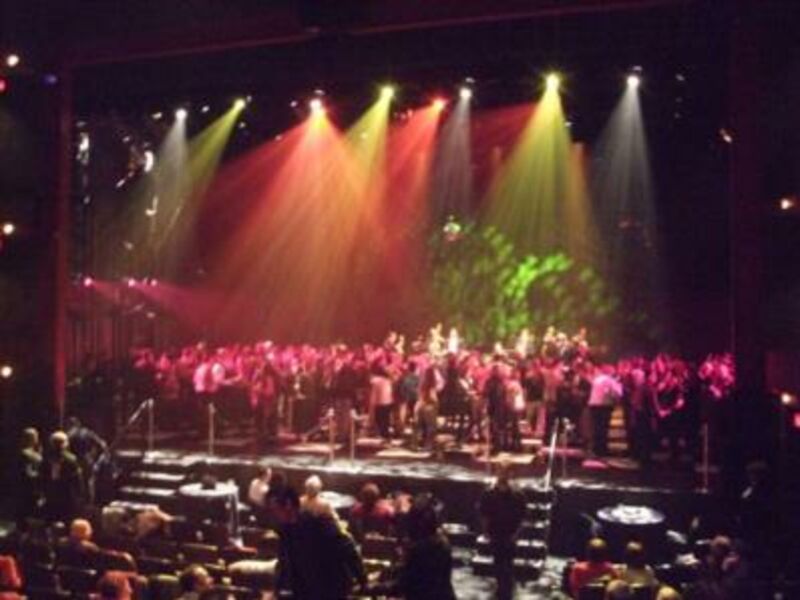 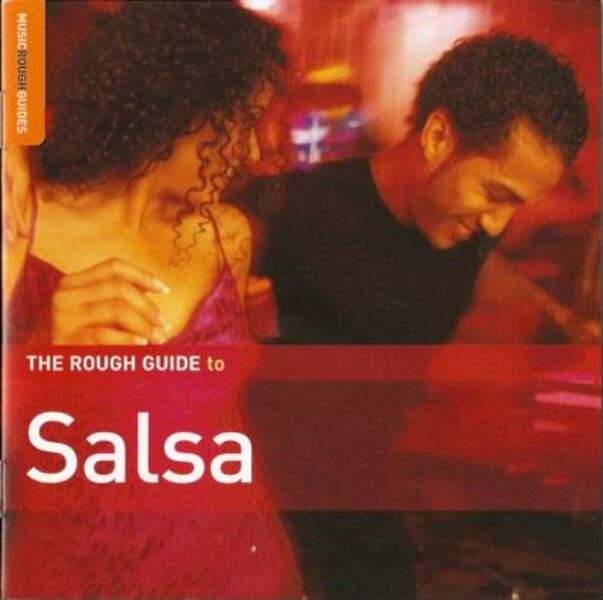 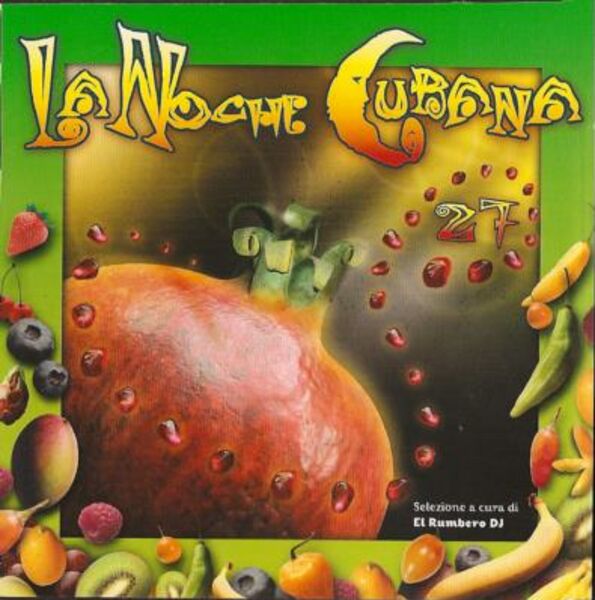 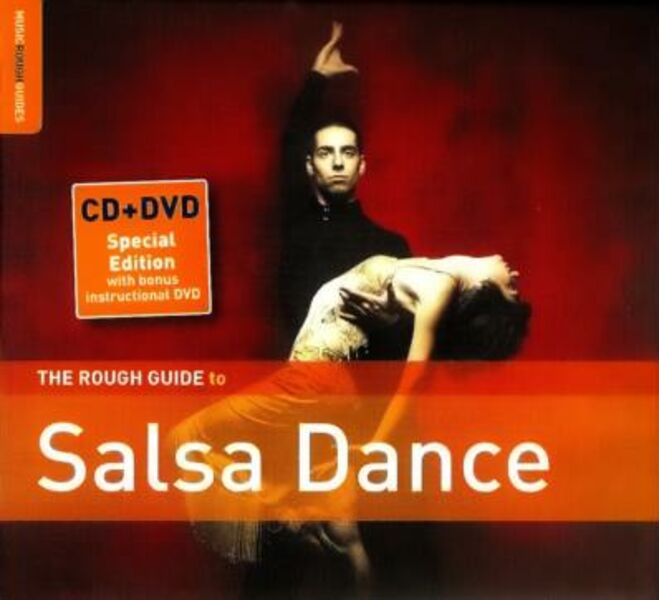 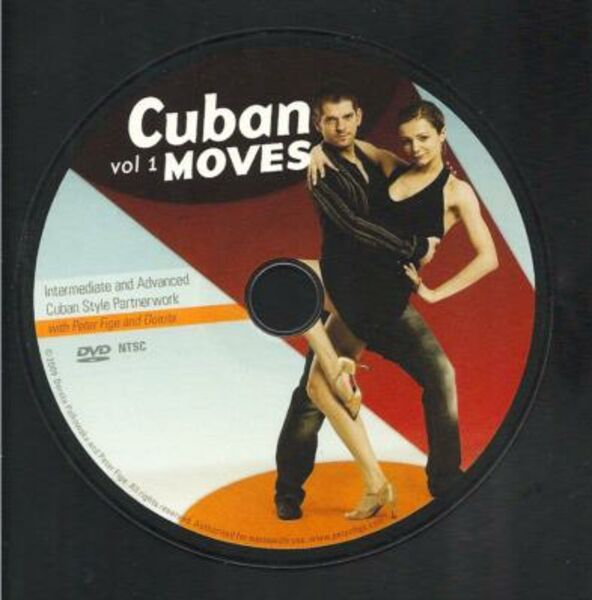 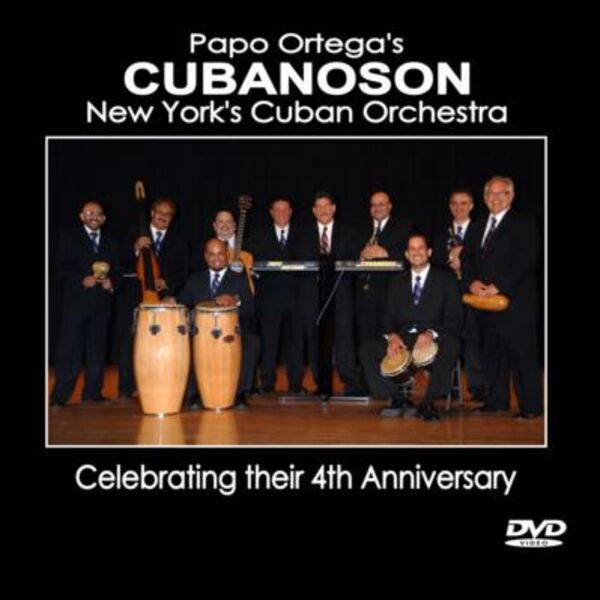 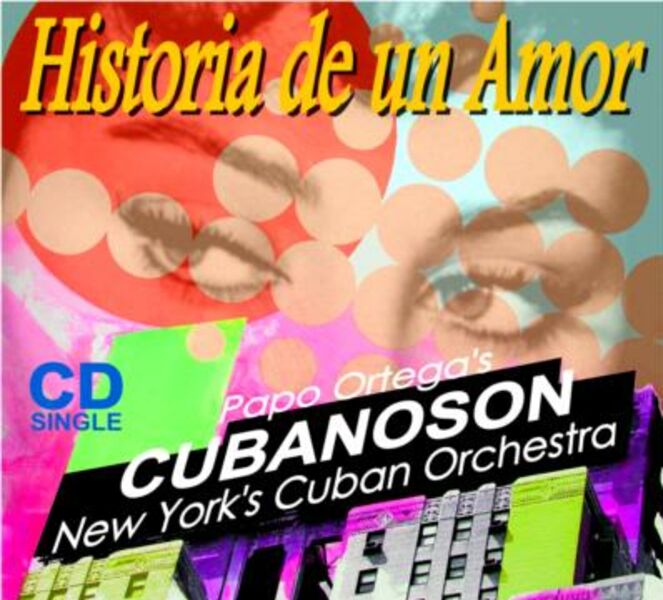 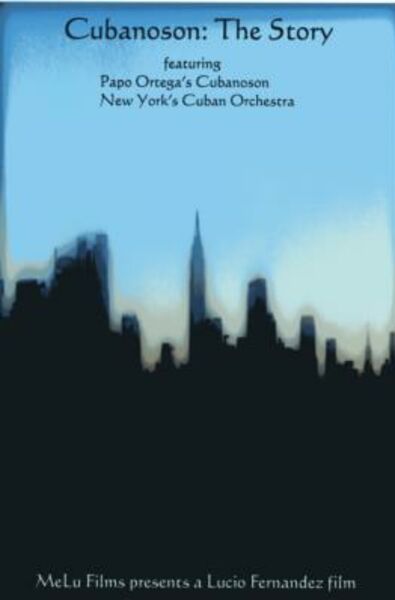 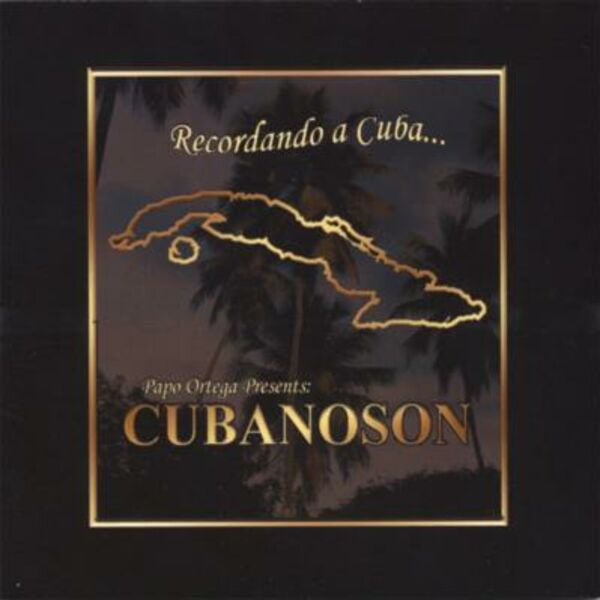 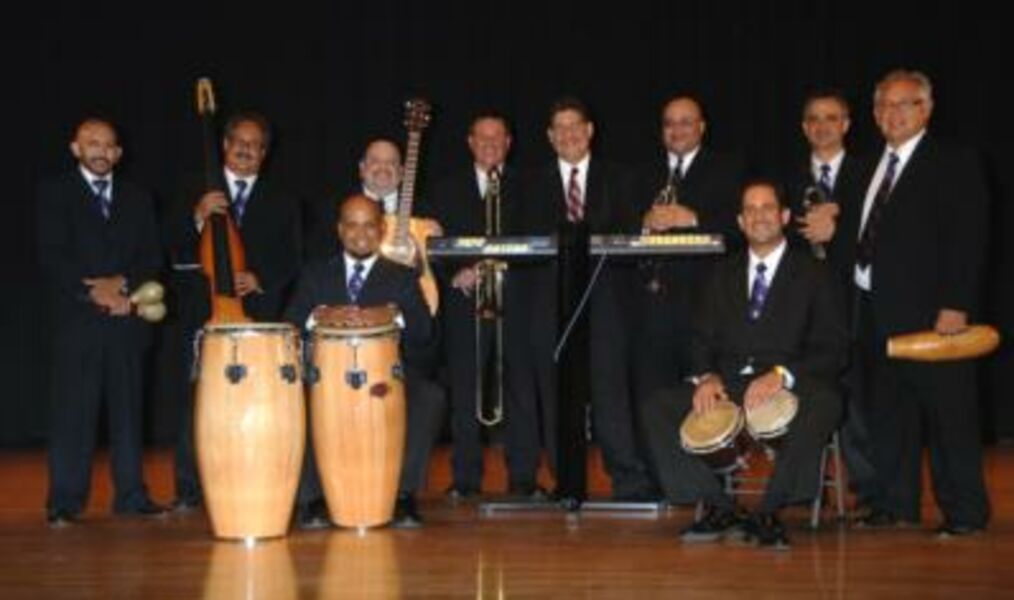