Classic Rock Band from The Dalles, OR - Will travel up to 10 miles
1
2 VERIFIED BOOKINGS
MEMBER SINCE 2010
$750 - $2500 per event
Good old fashioned live classic rock, blues, and R&B: Prepare to get down, have fun, and party down with "Coalbird"! Let us bring the energy and live entertainment to your next event!

Featuring the electrifying guitar and vocals of Pacific Northwest Blues legend Pat McFarland, Coalbird covers an eclectic range of great classic rock and guitar-oriented blues to get your event moving. The band has generated a loyal and dedicated fan base in North Central Oregon, where most of the band members are based. Coalbird has been featured as the closing act for the 2010, 2011, and 2012 Deschutes Riverfest outdoor festivals, as the headlining act for the Annual Splash for Pink charity festivals in 2012 and 2013, and was the featured act for the 2010 Shaniko Days festival, and 3rd annual VW Bus RendezVous, to name a few.

Coalbird was formed in late 2009 by drummer John Smeraglio and guitarist Way Yin. John enlisted bassist Denny Ross (who had played with John for 12 years with The Cheap Local Band), singer and saxophonist Marty Hansen (Bluejack), and multi-instrumentalist Mark Malefyt. With Martty Hansen moving from the area in 2013, Coalbird is proud to announce Pat McFarland, a PNW blues legend, joining the band in 2013.

Coalbird is available for outdoor festivals, bar and other indoor live music venues, as well as private parties and corporate functions. For smaller venues without a sound system, the band can supply it's own 4800 watt PA system with stage monitors.
(more) 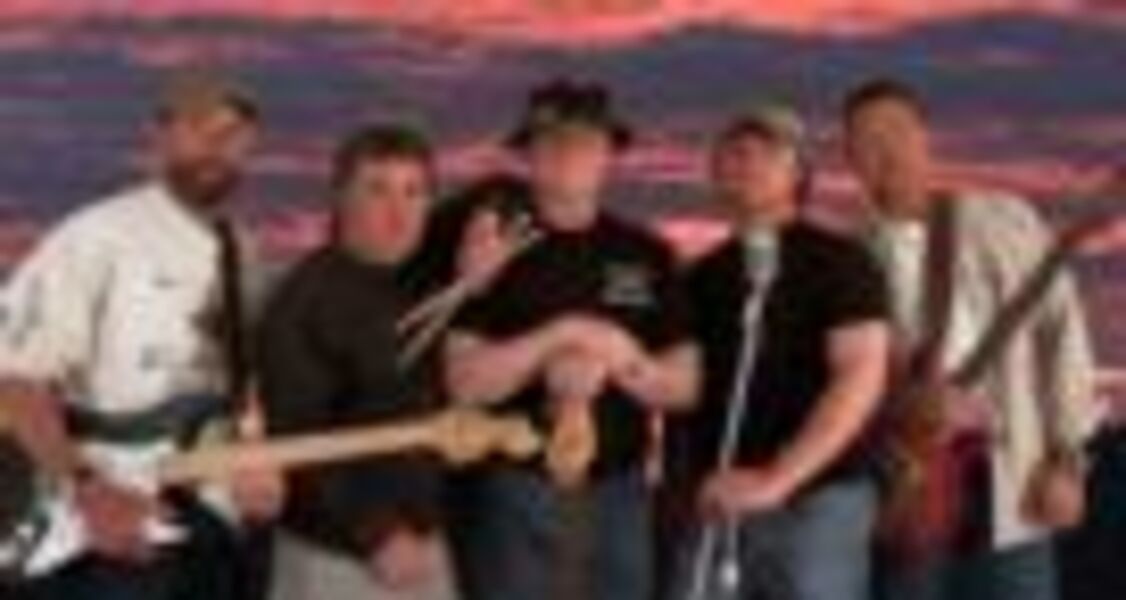 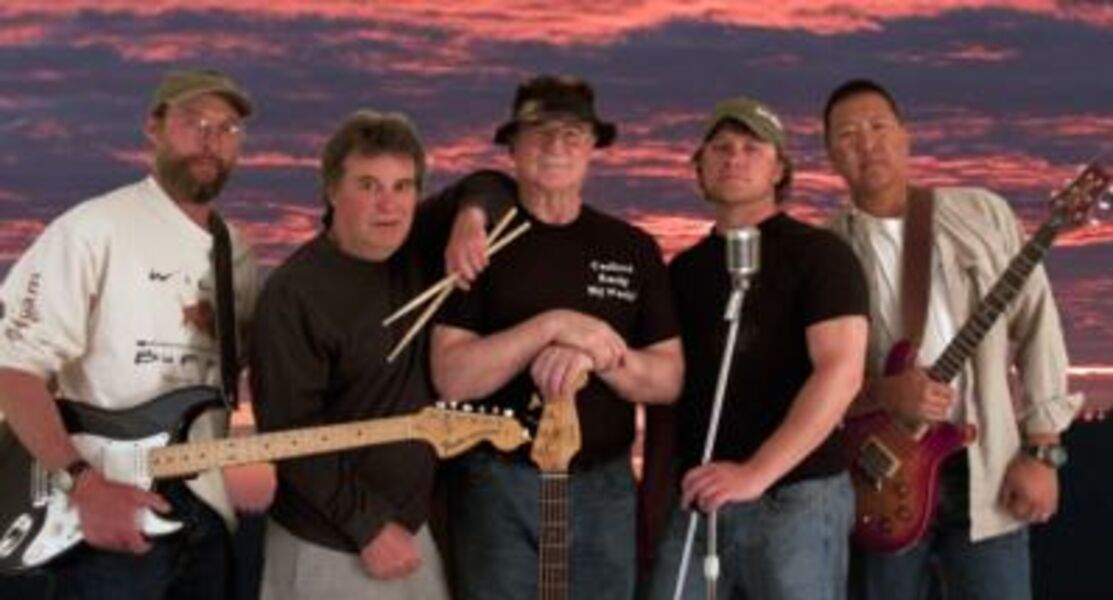 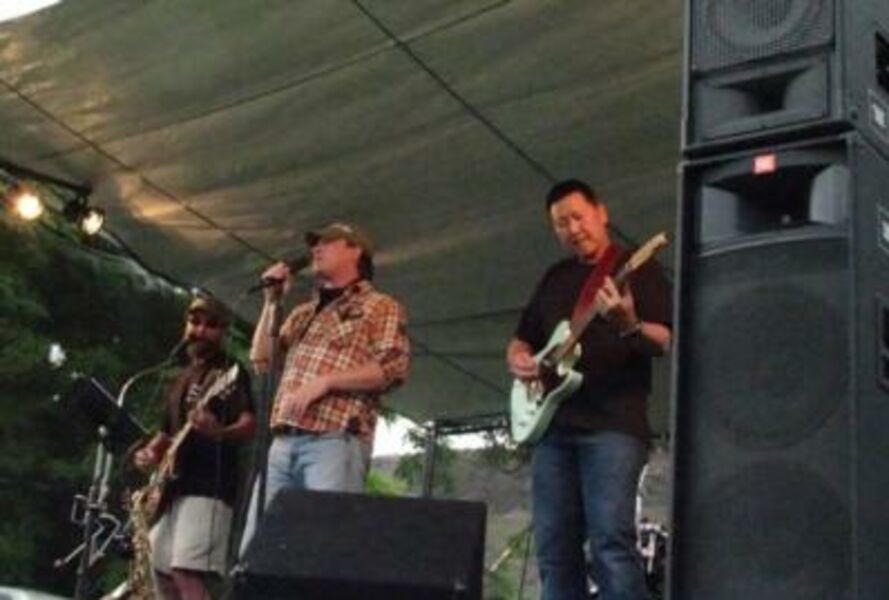 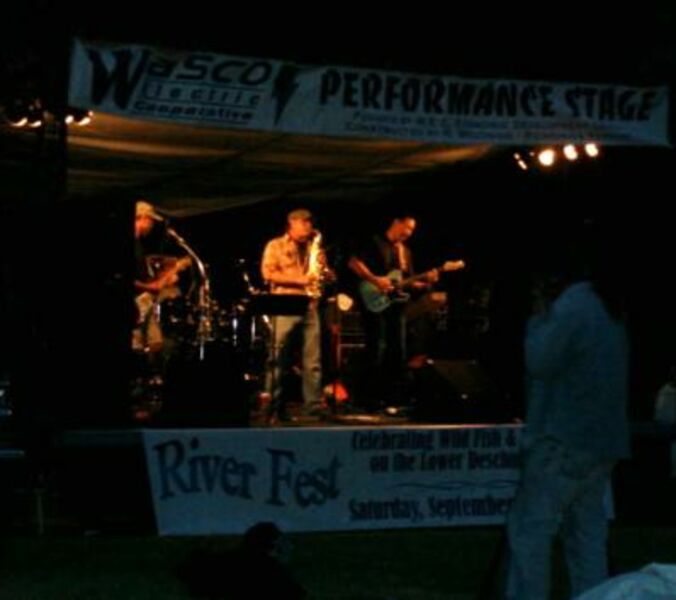 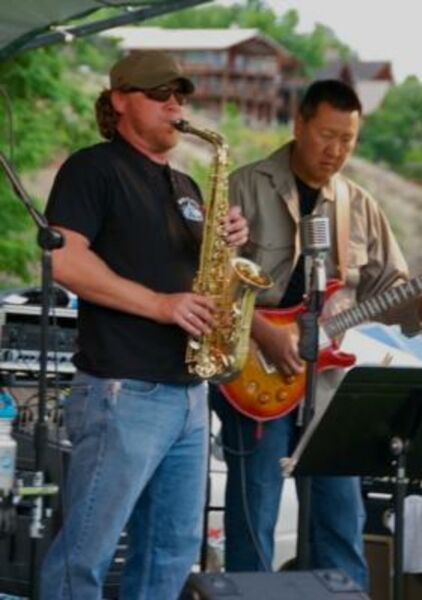 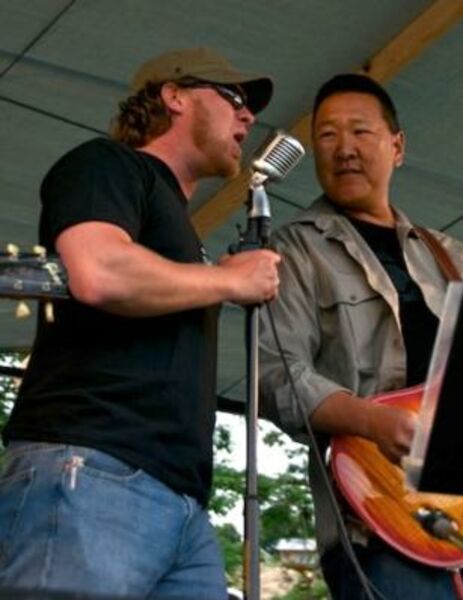 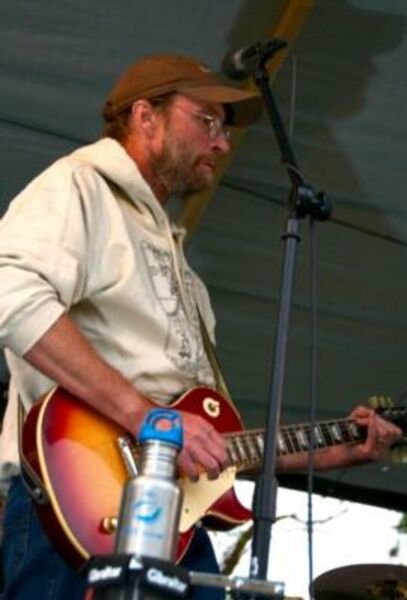 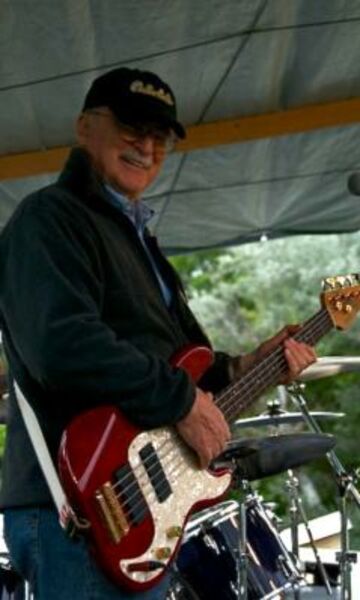 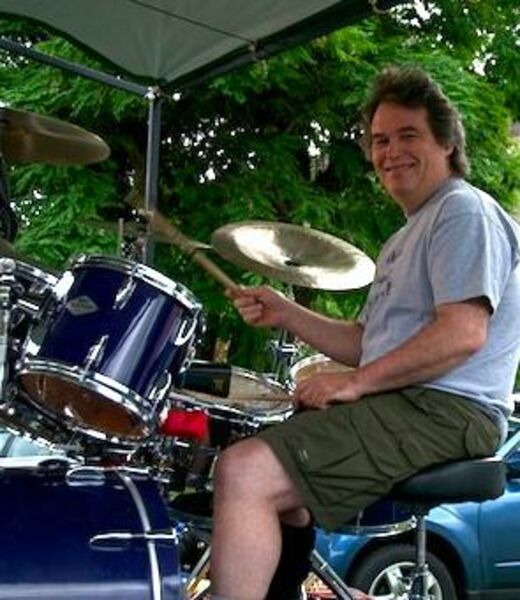 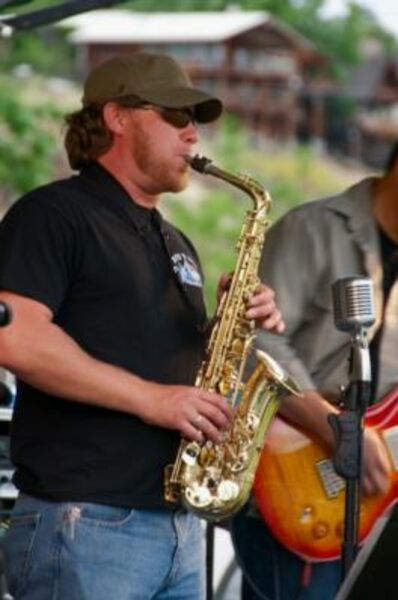 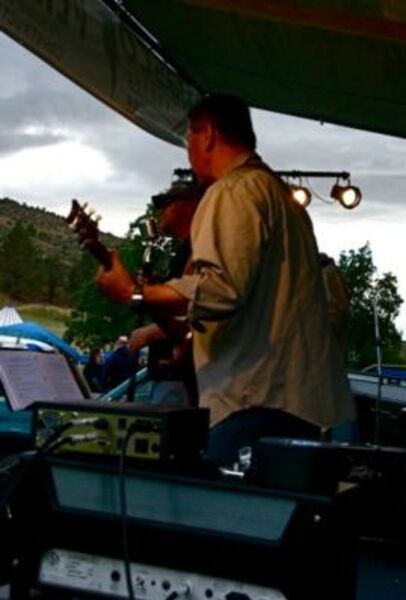 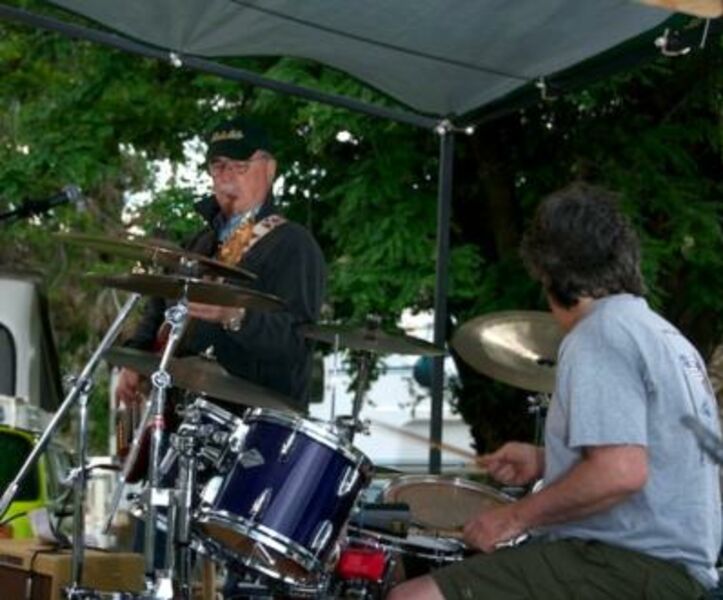 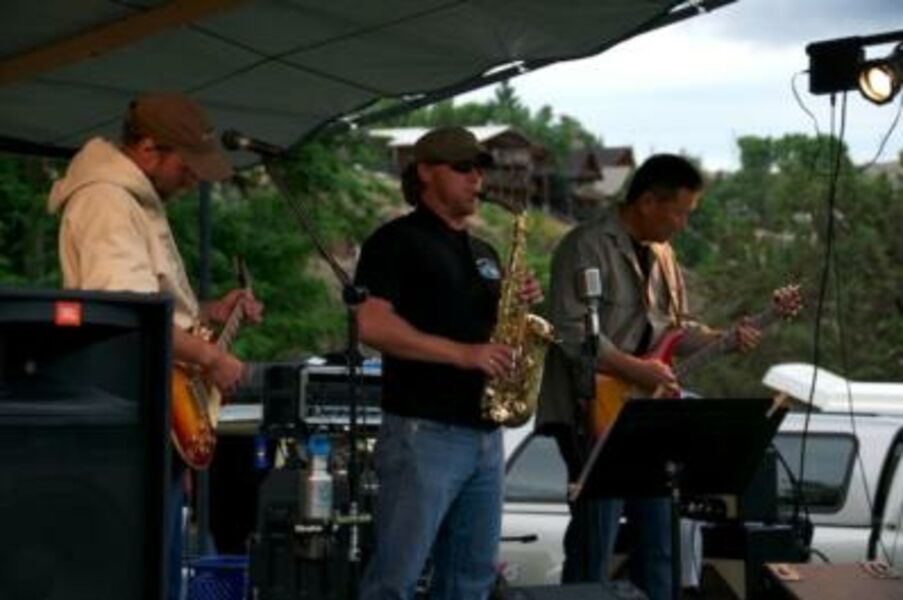 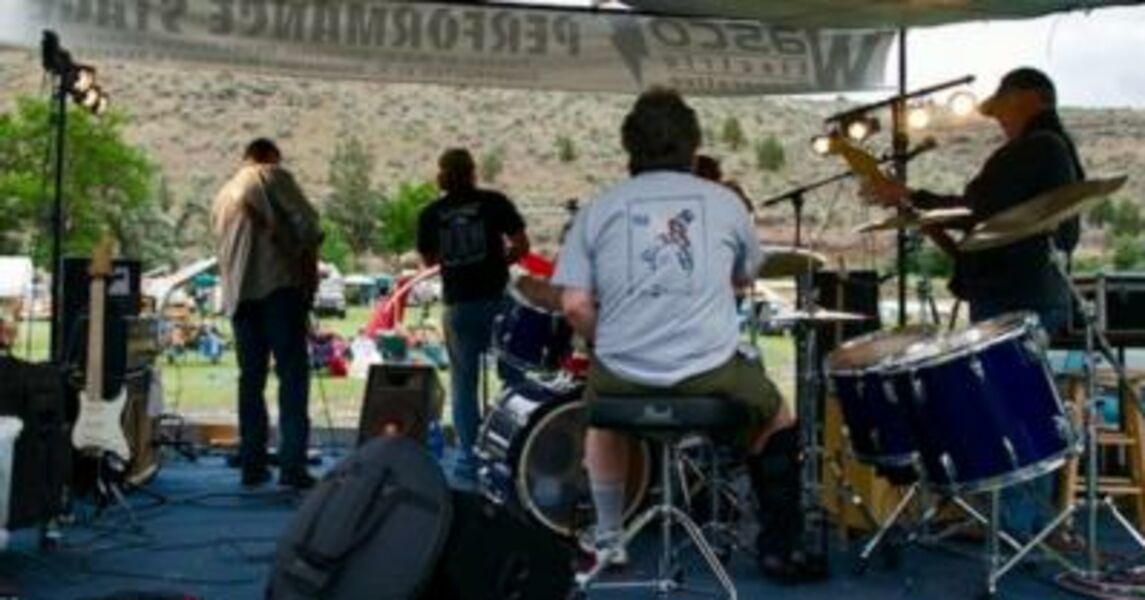 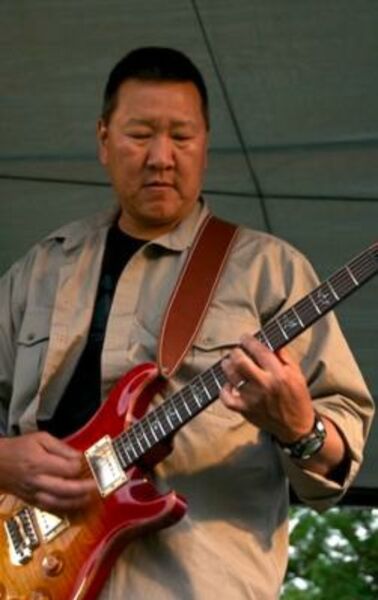 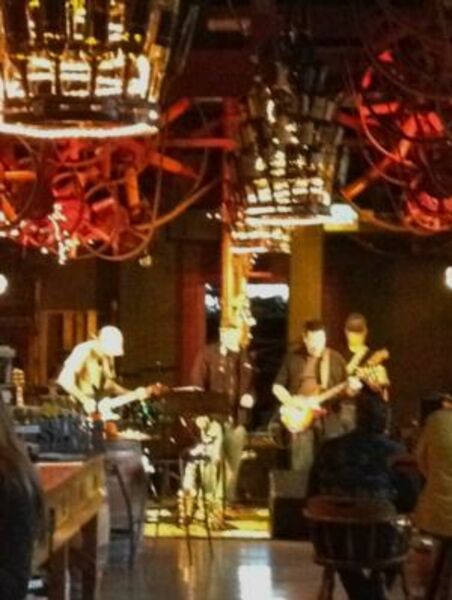 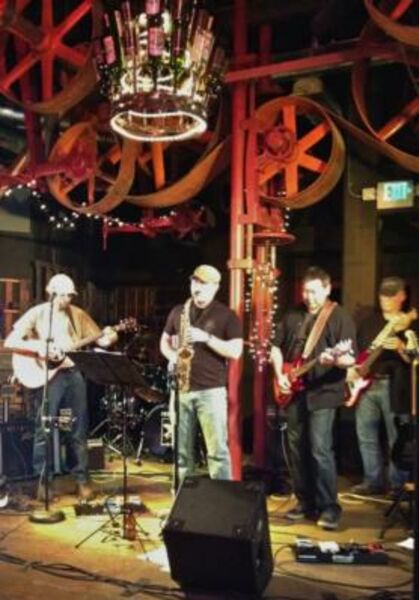