Great group and extremely personable band. They showed up early and asked for any special requests. I'd definitely recommend them!

The band was fantastic! They made sure to play a great variety of songs that kept the party going. They played everything I requested. They were very easy going and friendly. My husband loved that Marvan left him a set of drumsticks for his birthday. They were very prompt and made quick break down. I only wish that I would have booked them for another hour or two ;) 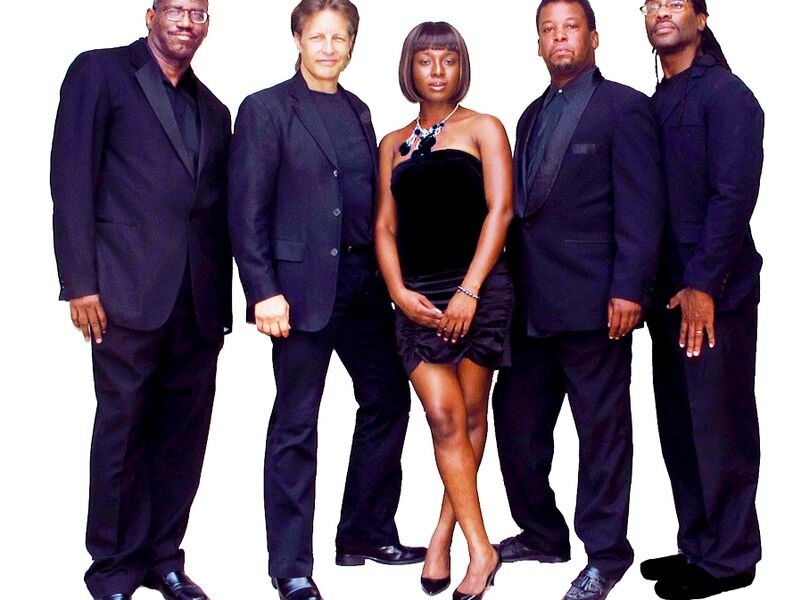 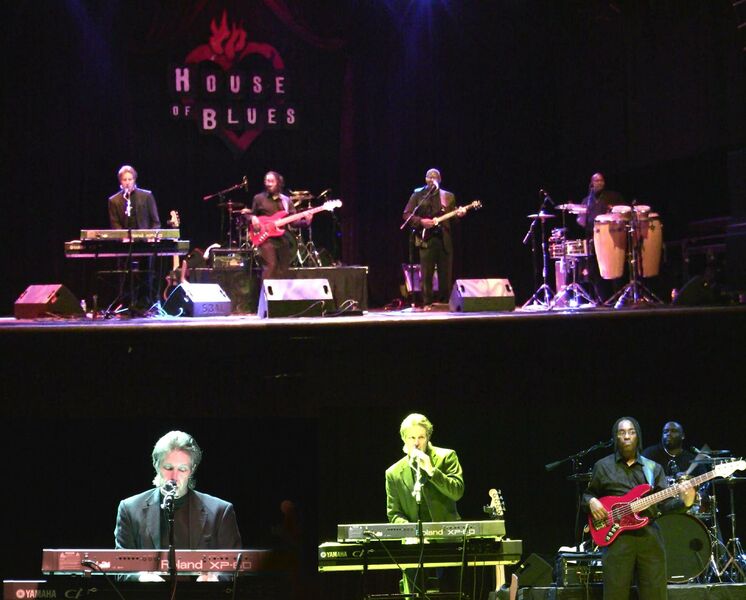 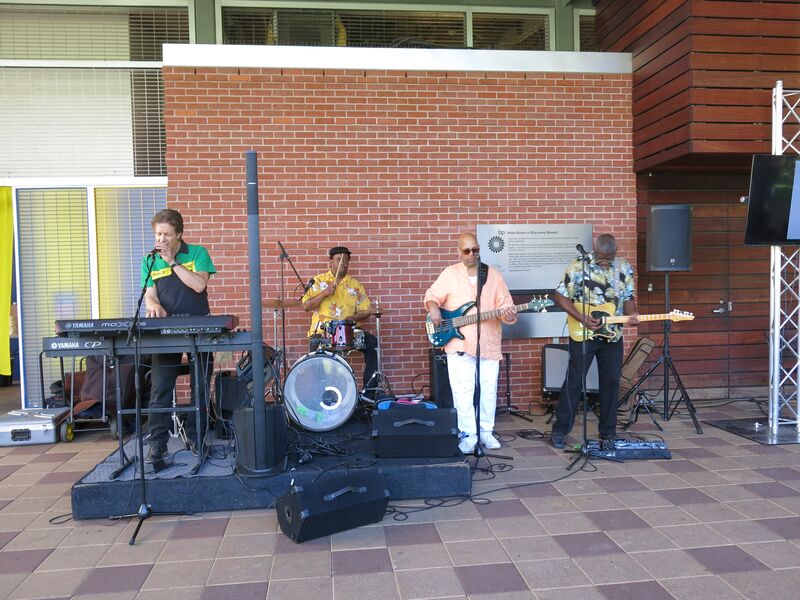 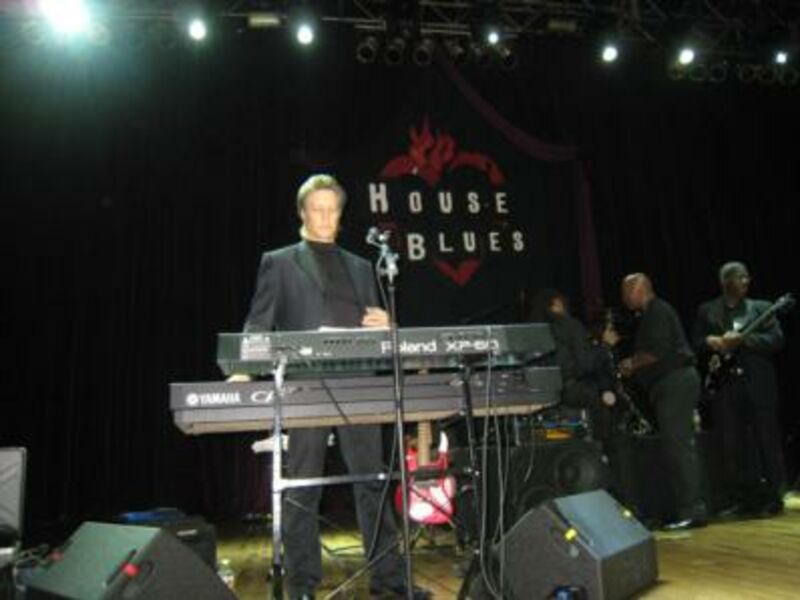 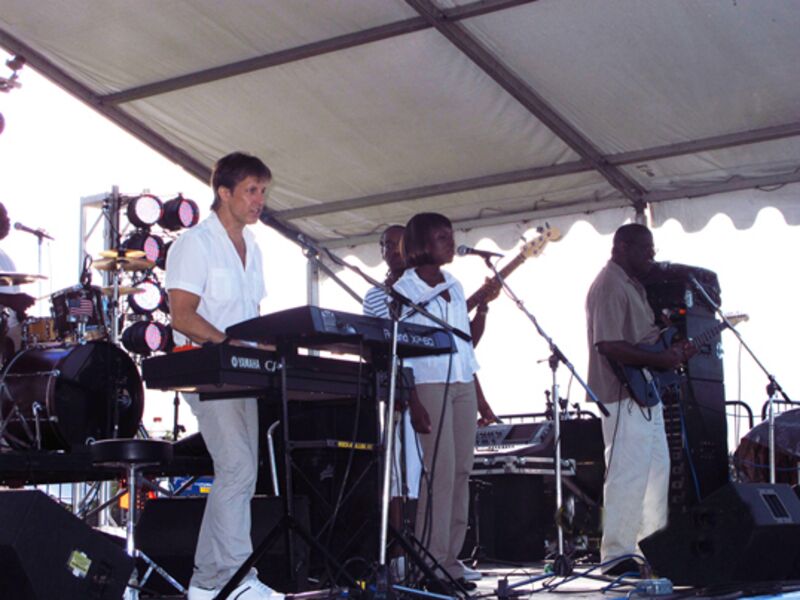 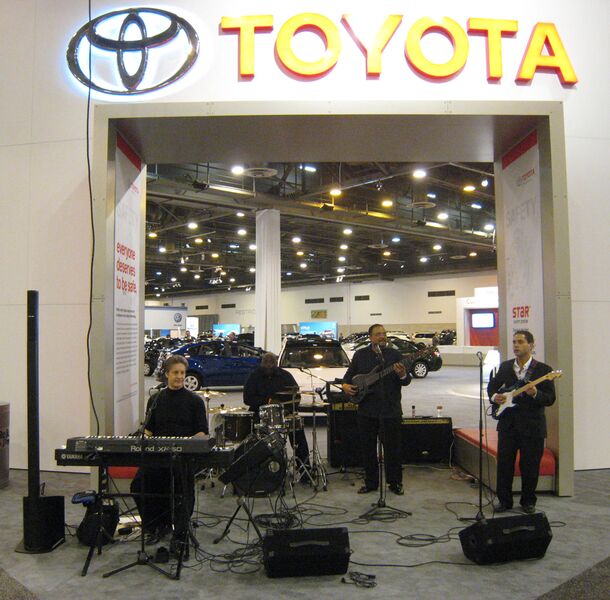 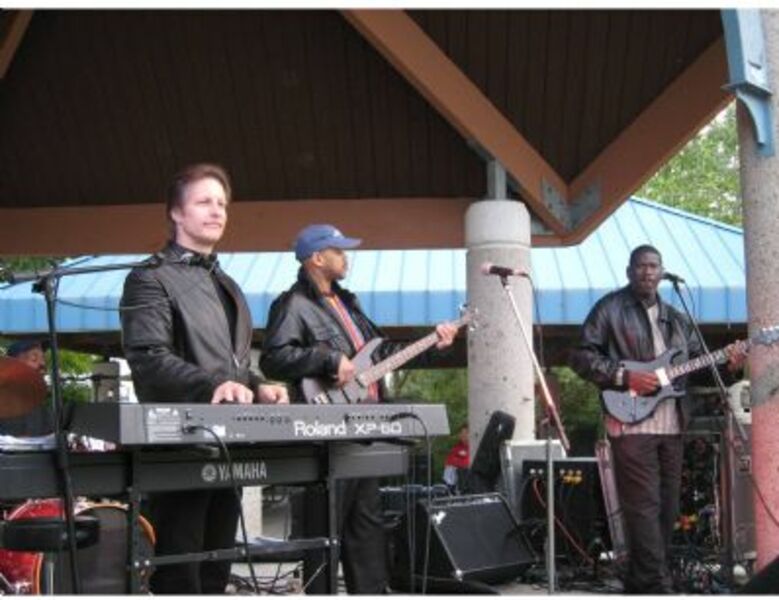 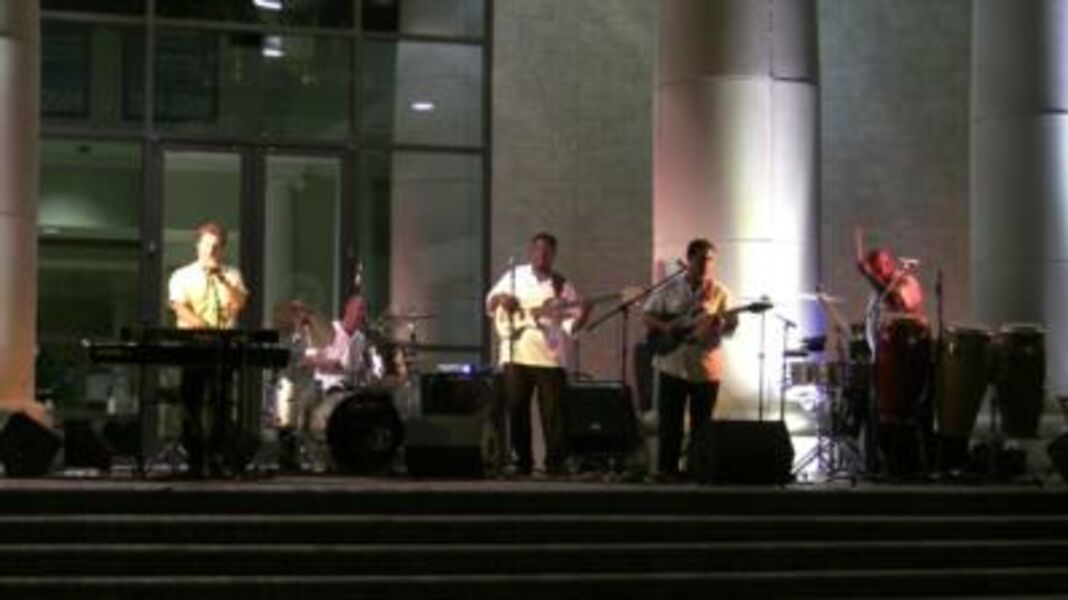 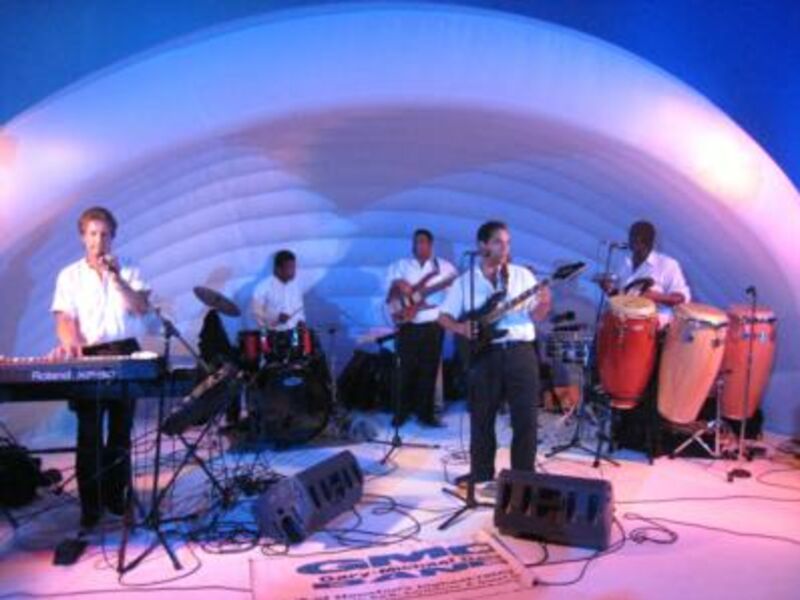 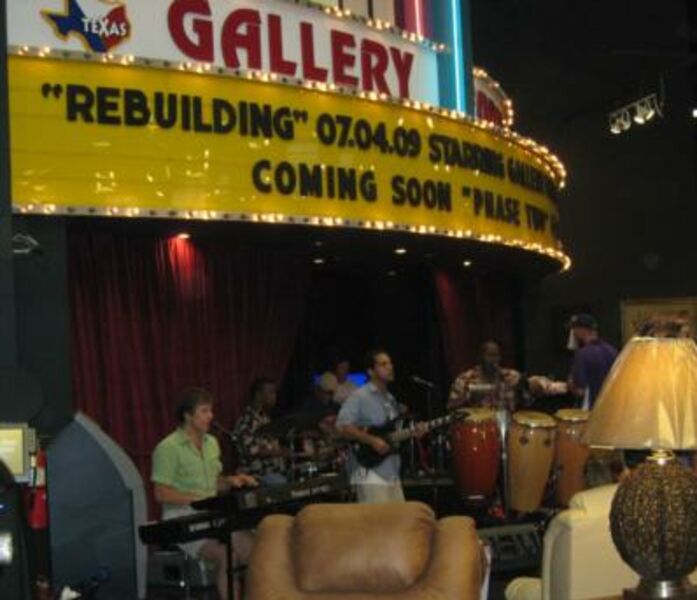 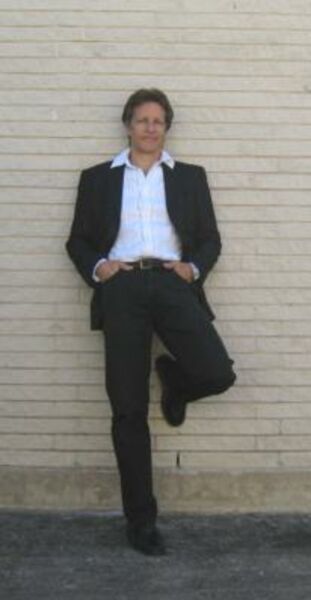 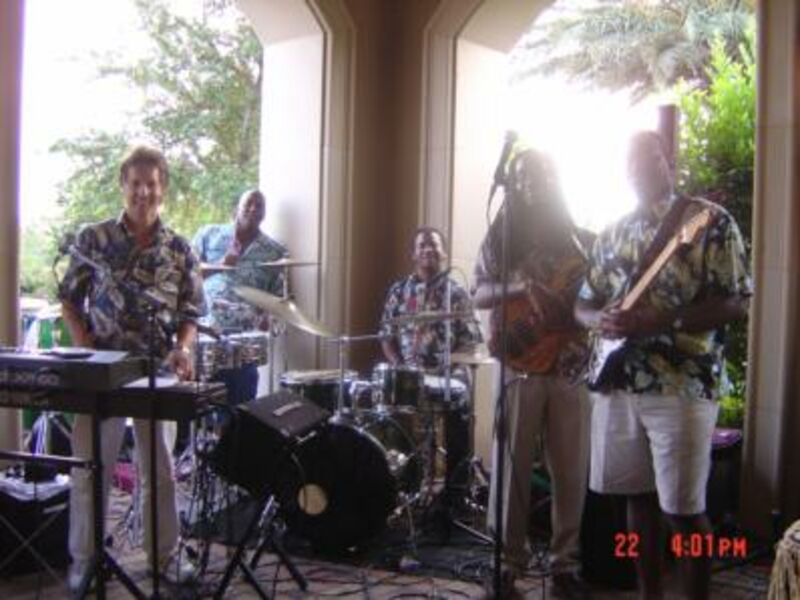 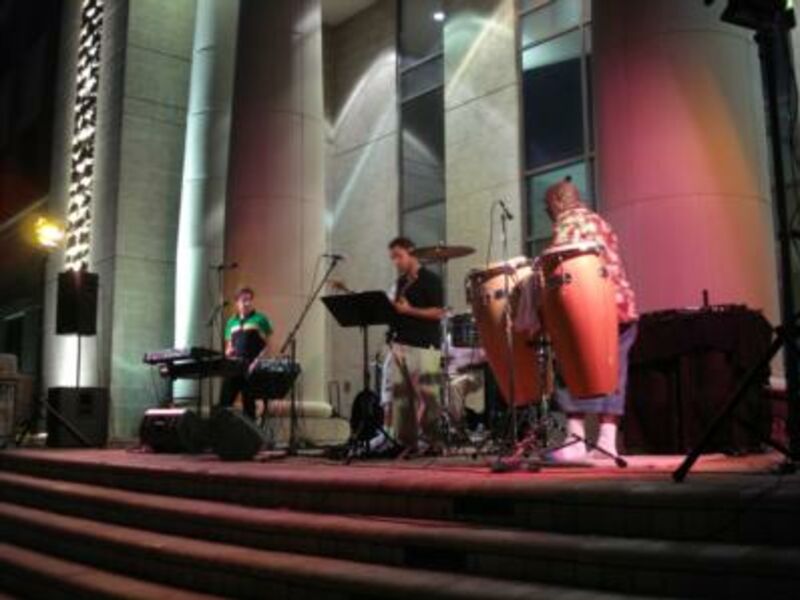 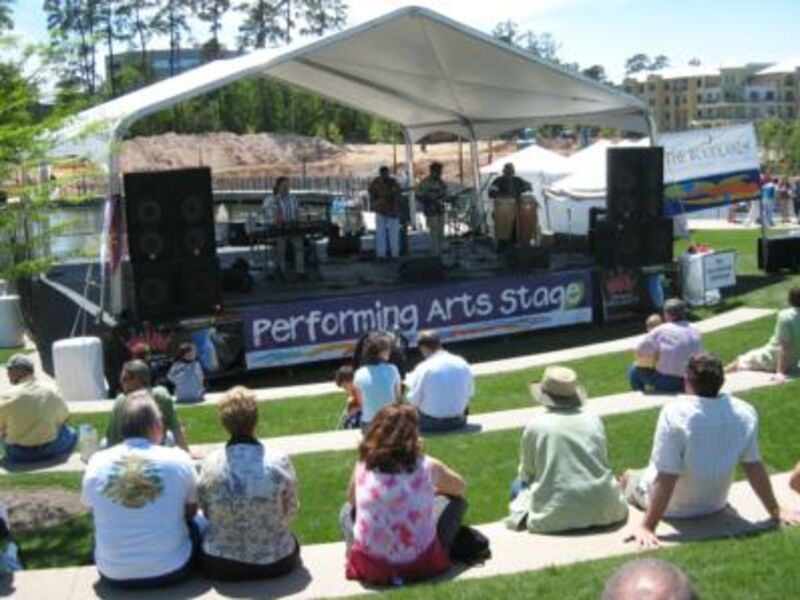 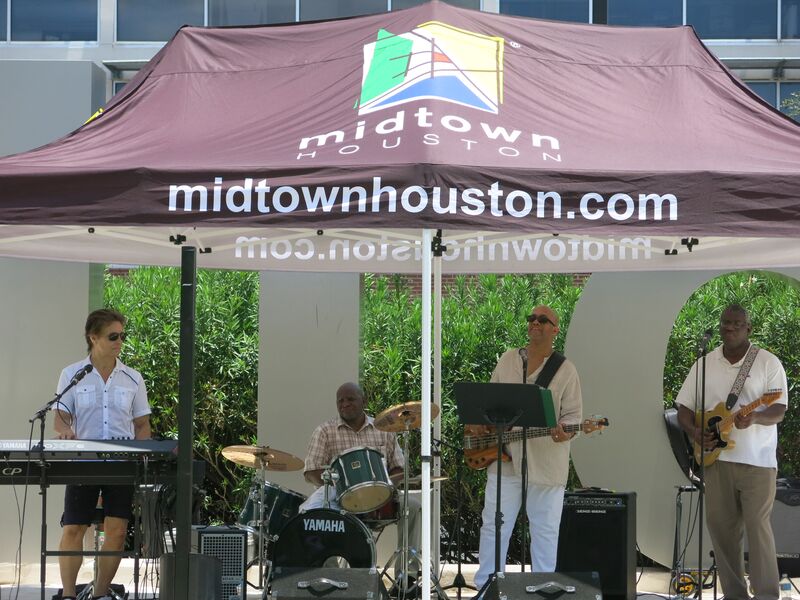 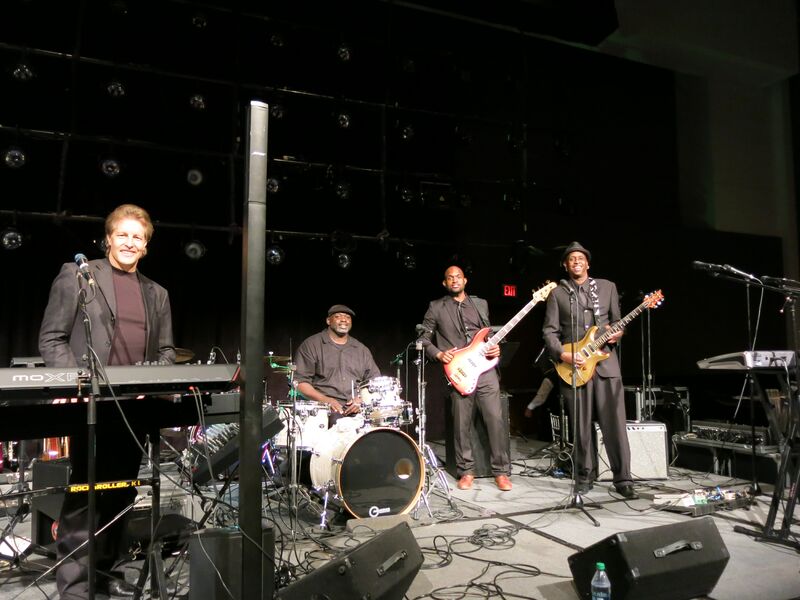 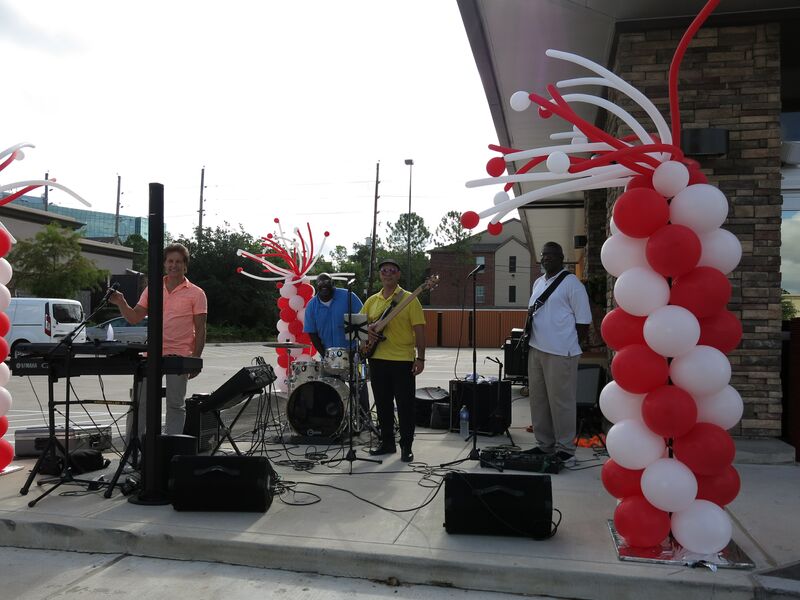