Country Band from Weatherford, TX - Will travel up to 100 miles
4
5 VERIFIED BOOKINGS
MEMBER SINCE 2008
$600 - $2400 per event
Southern Heritage has been performing for clubs, festivals, private parties, weddings and fund raisers in the North Texas area for over 7 years. The band started as an acoustic group playing at local coffee shops and small clubs, and has developed into one of the most requested party bands in the area. They put their heart and soul into every performance, leaving the crowds wanting more. Southern Heritage plays favorites by such artists as the Eagles, Journey, Merle Haggard, Lynyrd Skynyrd, Gretchen Wilson, Kelli Pickler, Carrie Underwood, George Strait, George Jones and many others.

In the past year, this band has been nominated for three Terry Awards; "Entertainer of the Year", "Female Vocalist of the Year" and "Club Band of the Year". They have headlined the Odessa Permian State Fair with America's Got Talent Winner, Terry Fader. The band has opened for such great artists as Randy Rogers, Eli Young Band, Jamie Richards and Eddy Raven. The band also opened the 4th of July Ranch Bash for 95.9 the Radio Ranch! The band was booked an astounding 63 times last year and some dates were as far as a year in advance. If you want to book the Southern Heritage Band, please make plans early. NEW DATES ARE ADDED WEEKLY!

When you hire the Southern Heritage Band, you not only get a great energetic band, but you get a qualified DJ/Wedding Coordinator/Emcee along with them. He serves as the band's sound engineer/announcer/and DJ. He keeps the energy going during the band's breaks and keeps the sound level to a comfortable level. He always takes requests and will listen to your concerns.

The band uses professional equipment and the sound system is top of the line. Back up equipment is always available if by some chance something goes wrong. We can provide sound for any and every occasion. Whether it is a backyard BBQ, Wedding, or outdoor festival with many performers; the Southern Heritage band can handle it.

We had a blast with Southern Heritage Band! They made my wedding reception so much fun!

Their attention to detail was impressive. Checking the venue to assure their set up was both practical and advantageous to our organization. The "showmanship" was a very good surpise and the atendee's thouroughly enjoyed the audiance interaction. I would recommend this group and hope we will be able to arrange another visit soon.

The band was great. We have used them before and would definitely recommend them. They play a great mix of music and have a lot of fun with the crowd. Only 1 comment - there were times when the music overpowered Sophie's vocals. She is a great singer and needs to be heard! 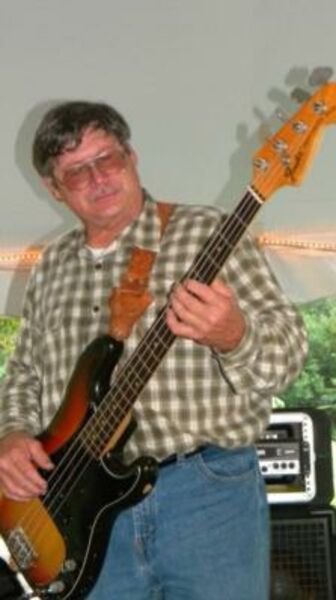 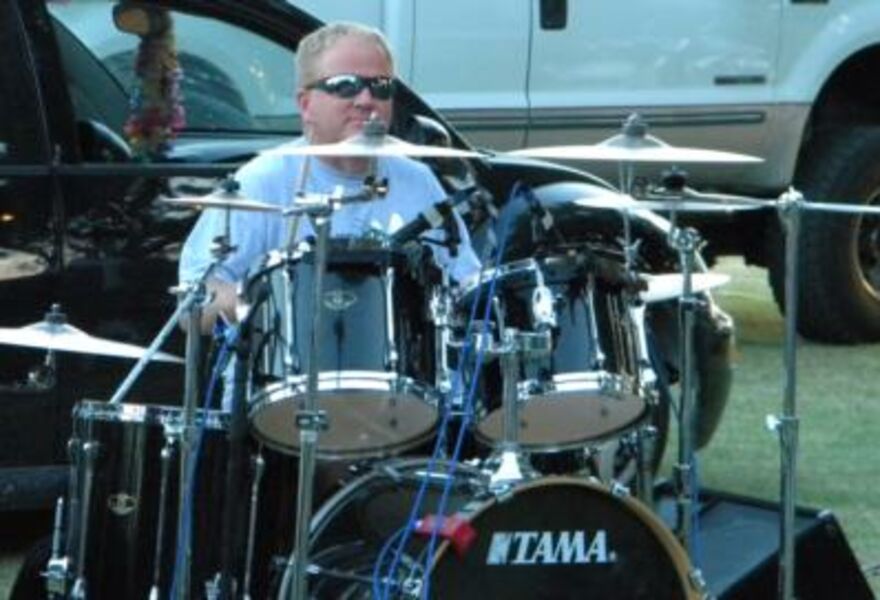 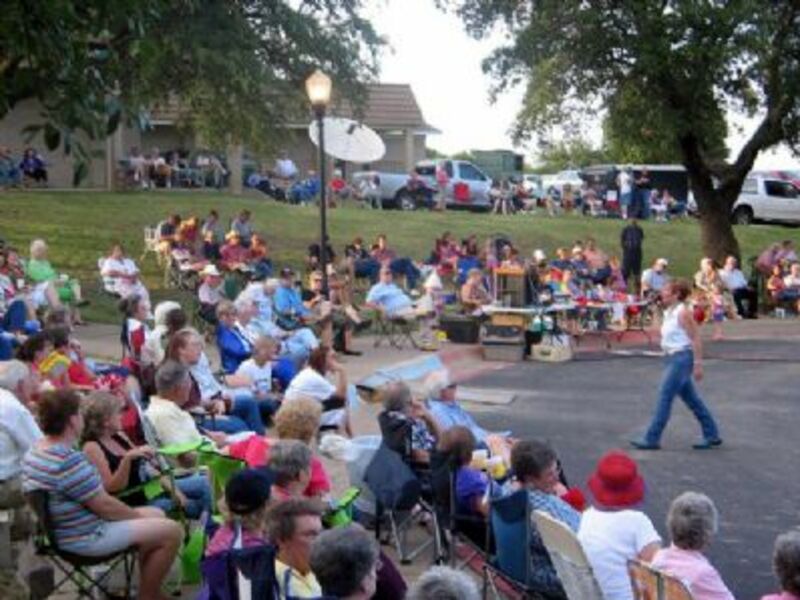 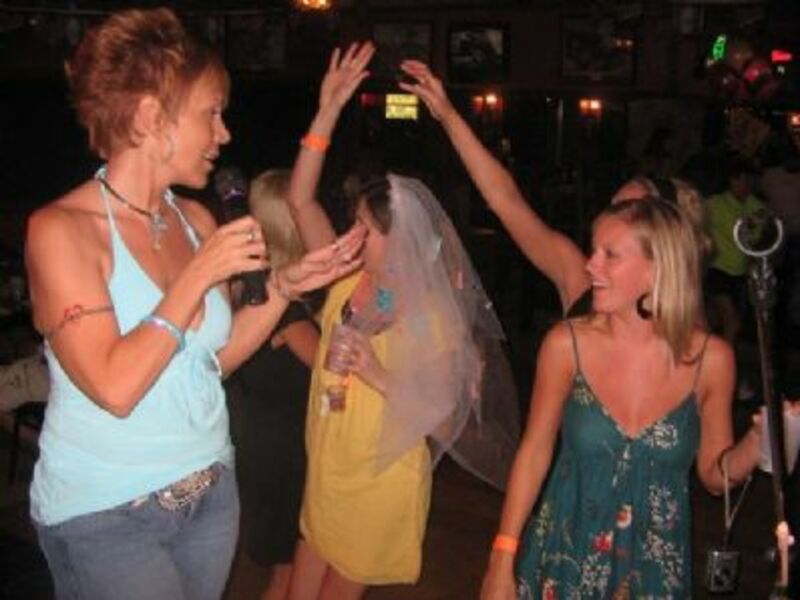 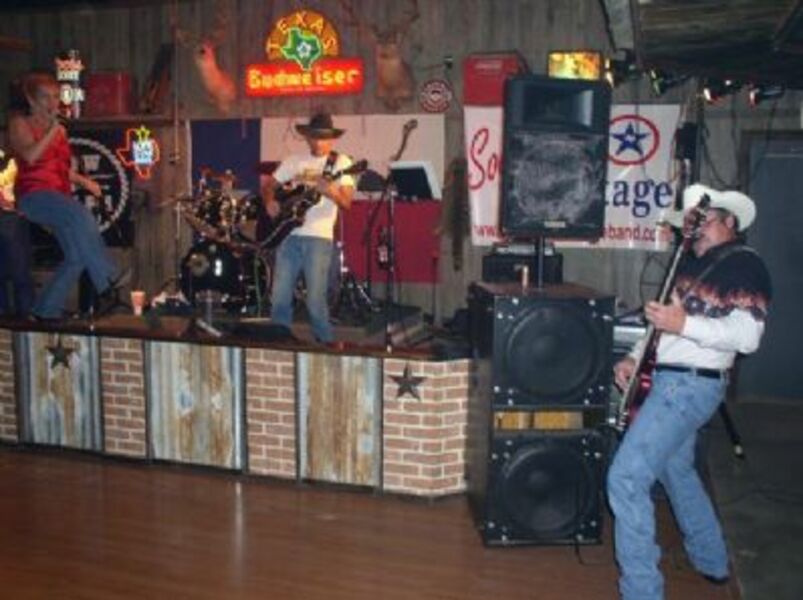 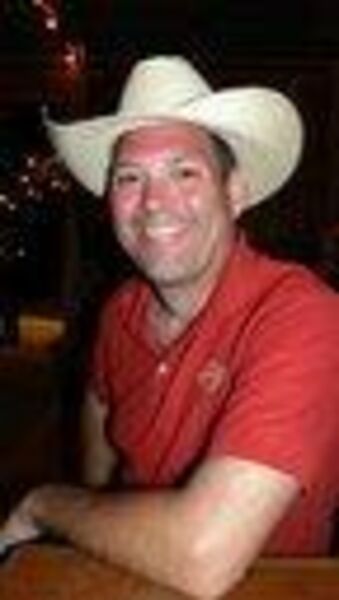