Singer Guitarist from Seattle, WA - Will travel up to 100 miles
2
4 VERIFIED BOOKINGS
MEMBER SINCE 2008
ACCEPTS ONLINE PAYMENTS
$250 - $1500 per event
ACCEPTS ONLINE PAYMENTS
Bill Derry performs adult contemporary acoustic music. People have said he sounds like the bluesy energy of the Rolling Stones mixed with the layed-back storytelling of Jimmy Buffett or the Zac Brown Band. His acoustic performances have been enthusiastically received throughout Puget Sound, at Whistler B.C., Sun Valley and Napa Valley. Bill has also performed extensively at the wineries around Seattle and at restaurants, bars, weddings and private parties throughout the Northwest. Depending on the venue, Bill performs solo, as a duo, trio or full band.
While he plays mostly adult contemporary pop he likes to mix in a little acoustic classic rock, blues and jazz too. Bill's original music includes a similar mix of styles. His play list extends from the 50's through current music.
If it's a ski bar Bill will play more rock, roadhouse blues or soul for dancing. If it's a winery it will be a mellower mix of "island escape" music and maybe a few jazz standards. So, whatever your party or event, Bill can play appropriate music.
For weddings, Bill often performs an acoustic set for the cocktail hour and then the full band for dancing at the reception. He has performed the wedding march and recessional on classical guitar for the actual wedding ceremony.

"Hi Bill, We were very flattered and honored to have you perform for us at Milagro. We think you were great and fit the restaurant concept very well. We will definitely consider you for live entertainment in the future.” - Ardie Sameti General Manager Milagro Cantina, Kirkland, WA

Bill was amazing. Everyone loved him. We had a garden party and his music’s, style and approach helped set the atmosphere for the event. He played songs from his library that were perfect for our garden party. He came early to set up and was very professional. Friends remarked that Bill was a great addition to the event and I am pleased we found him. We will book him again! Bill ROCKS!

He was great for our Office Party on a Friday afternoon. 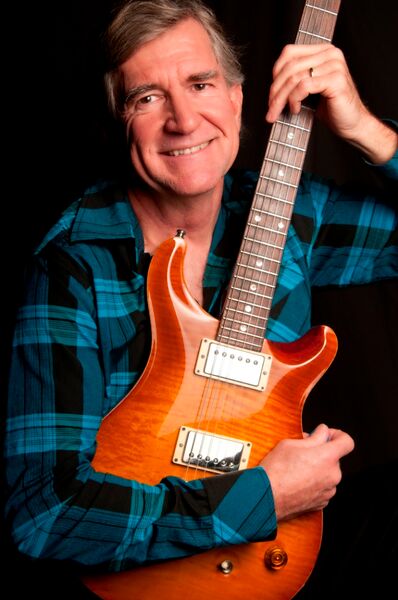 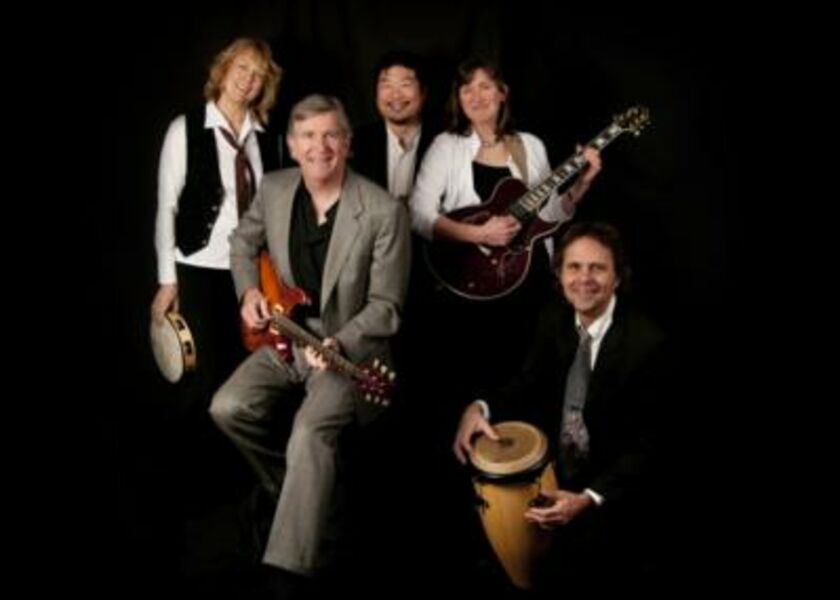 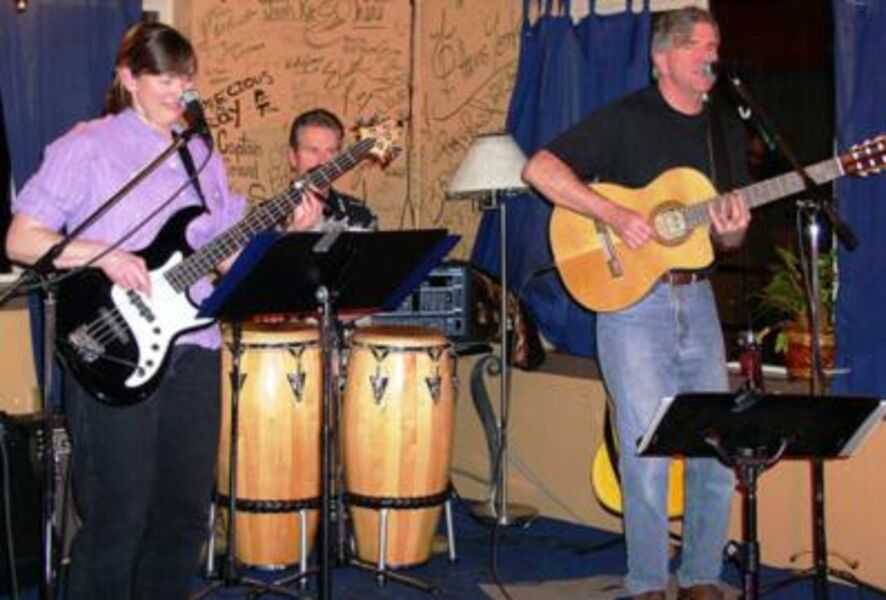 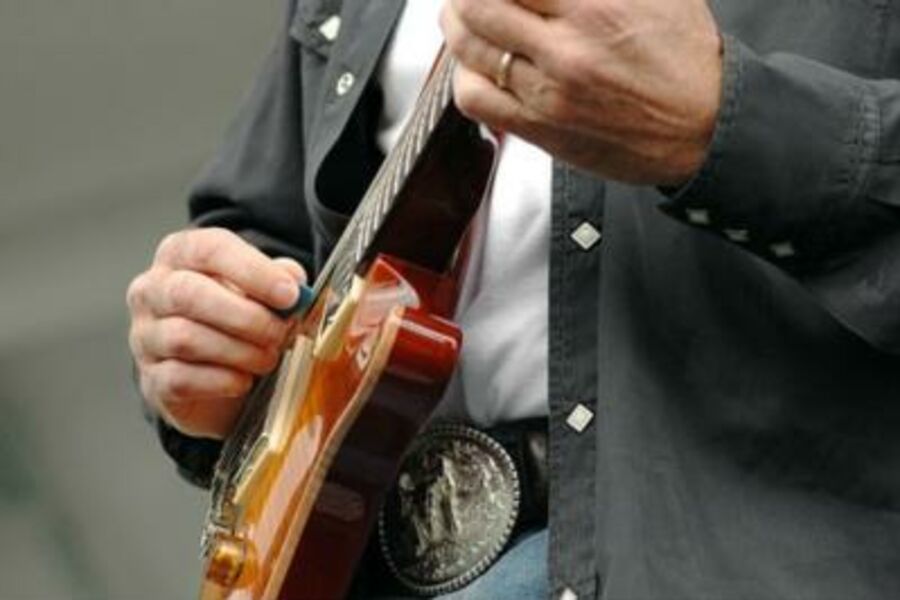 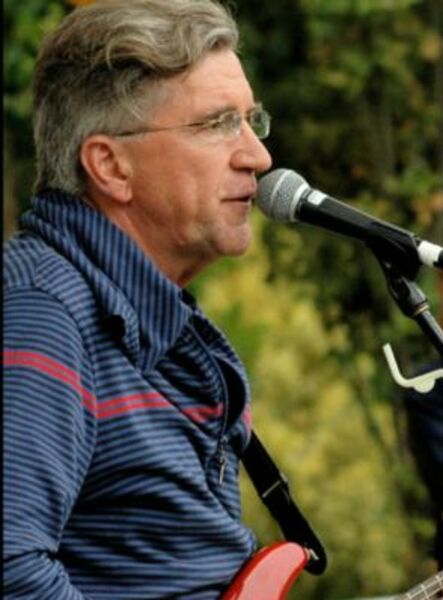 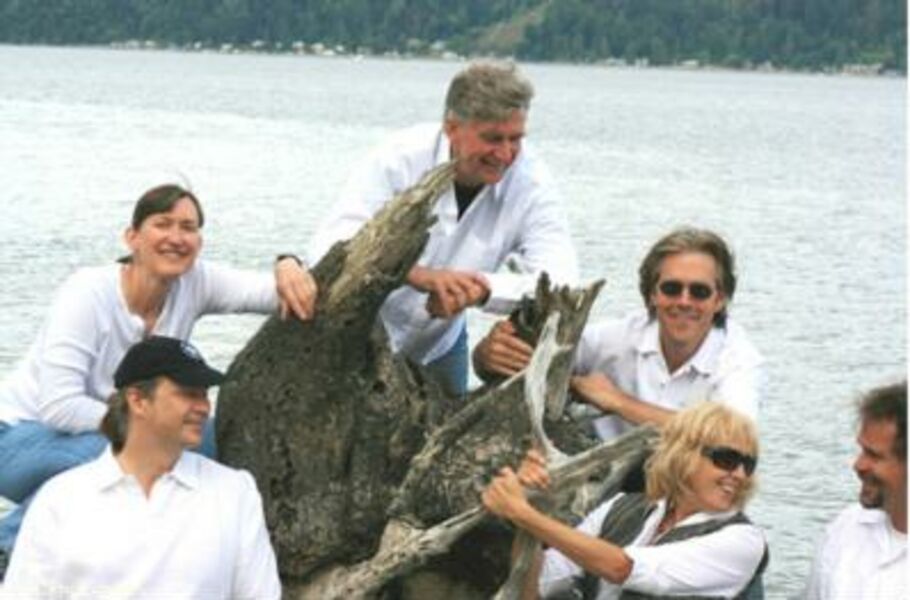 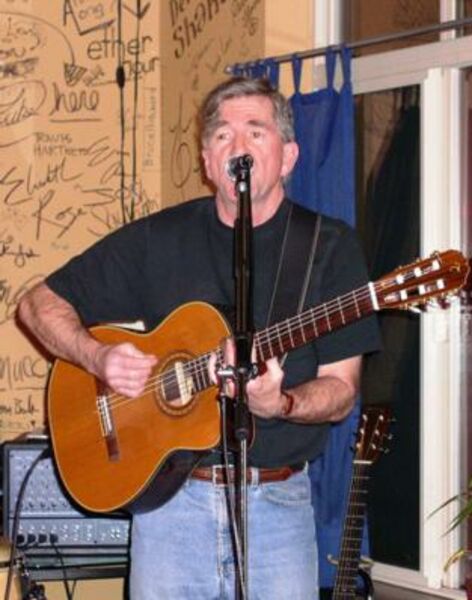 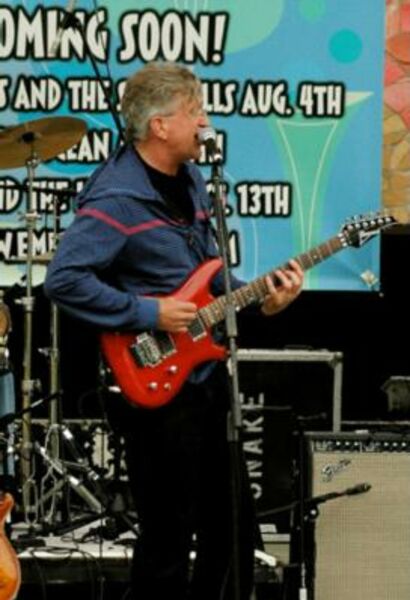 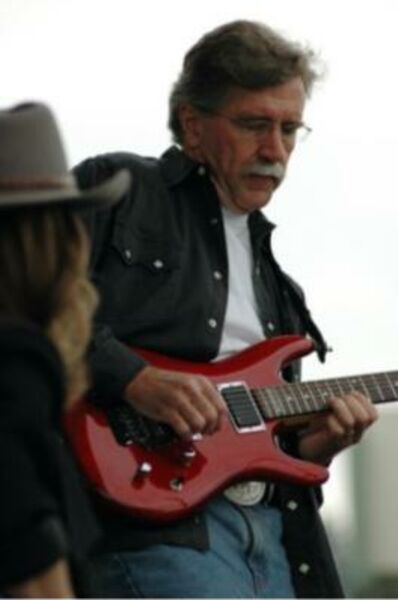 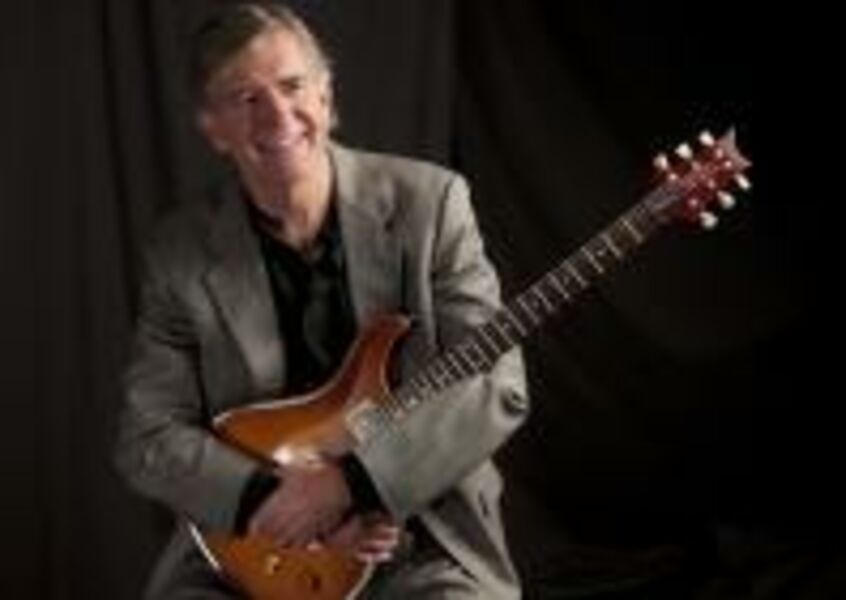 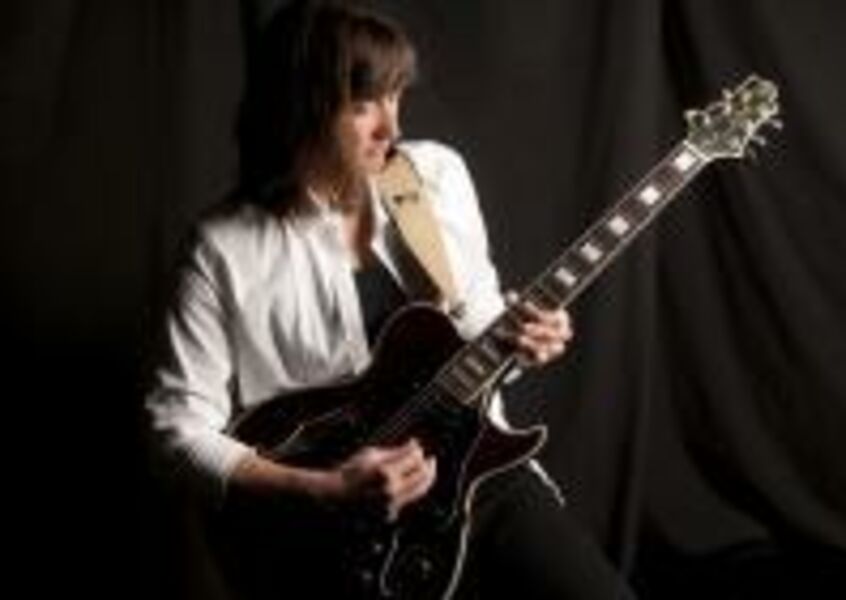 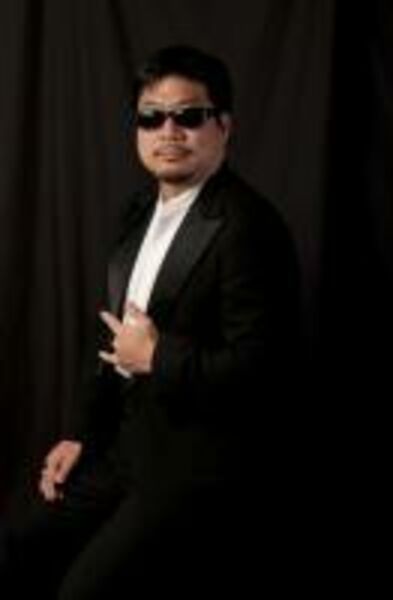 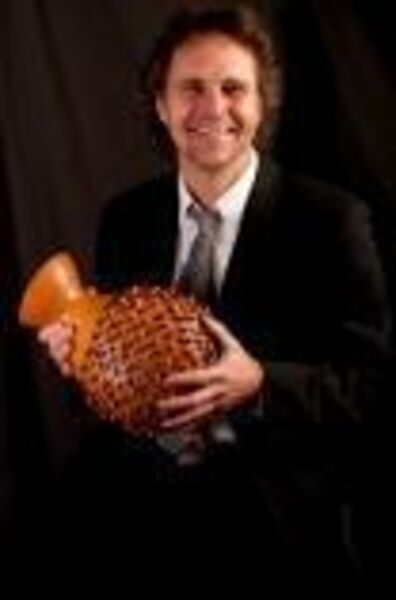 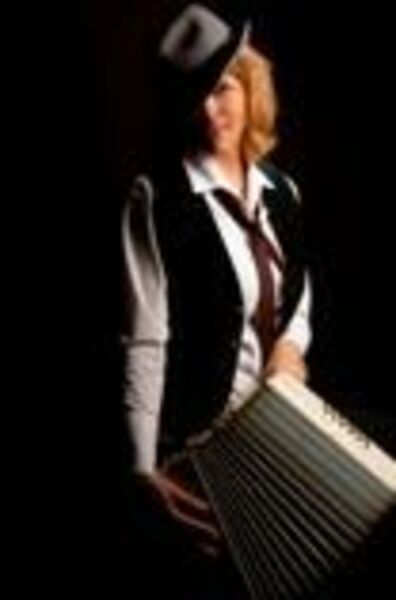