Magician from Atlantic City, NJ - Will travel up to 10 miles
35
75 VERIFIED BOOKINGS
MEMBER SINCE 2004
$500 - $2500 per event
VIRTUAL SERVICES OFFERED
Book now for your corporate holiday party! Anthony Salazar combines amazing magic with side-splitting comedy. He will keep you in hysterics as you watch his astounding feats of illusion. From close-up to stage, Anthony's magic will simply 'blow you away!'
At a very young age, Anthony became interested in magic and has since made this part of show business his life's work. He developed his skill and learned the art of magic by assisting some of the best in the business. Soon, he would go on to win awards and competitions with his sleight-of-hand magic. Now at the age of twenty-seven, Anthony's talent has taken him around the world as far as Australia an New Zealand performing for thousands.

Anthony regularly performs his comedy and artistic style of stage magic in the New York, New Jersey, and Philadelphia markets. The 'Atlantic City Weekly' called Anthony, 'Stunningly Amazing, and Hilariously Funny'. His shows are a carefully blended combination of magic, comedy, and audience participation that will keep any audience on the edge of their seats.

Some of his credits include Atlantic City's casinos including Trump Taj Mahal, Tropicana, and Borgata Casino. He was also part of the 'World Festival of Magic' that toured Australia and New Zealand. For three years in a row, Anthony was the headlining act for Elaine's Famous Dinner Theater. During which, was voted one of the top five dinner theaters in the country by the 'Travel Channel'.

Anthony's talents will leave your audience laughing, applauding, and truly transforming your event into a world of magical illusion!
(more)

OVER THE TOP! WOWZERS! OUTSTANDING! Anthony Salazar is the best! My wife's surprise birthday party was a huge hit and Anthony made it very special. I highly recommend this talented and very funny, personable professional for any occasion. His magic is amazing!!!

Anthony Salazar was a huge hit at our recent party! It was a party with 90 adults and 25 children and Anthony had them all enthralled and amazed with his magic. He did a combination of "strolling magic" where he walked and mingled amongst the guests and then followed that up with a 45-minute "stage show". Move over David Blane ... this guy is a rising star who does real magic. Anthony was accomodating, entertaining, and professional. We recommend Anthony with enthusiasm and look forward to having him back for a future party ... in fact my father's office is planning to use him for this year's X-mas party!!!

Mr. Salazar was wonderful entertainment. He held the attention of 26 adults who are still talking about his magic long after the party. He was extremely professional and a pleasure to do business with not to mention a very nice person. My husband and I highly recommend him. We are very safisfied customers. Lisa and John 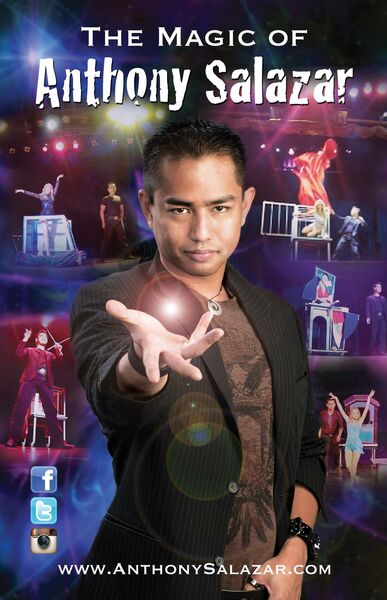 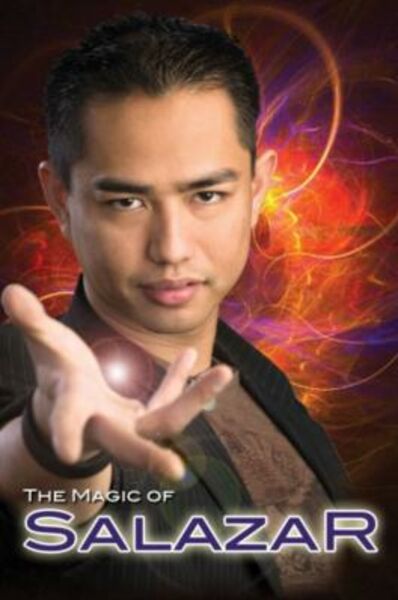 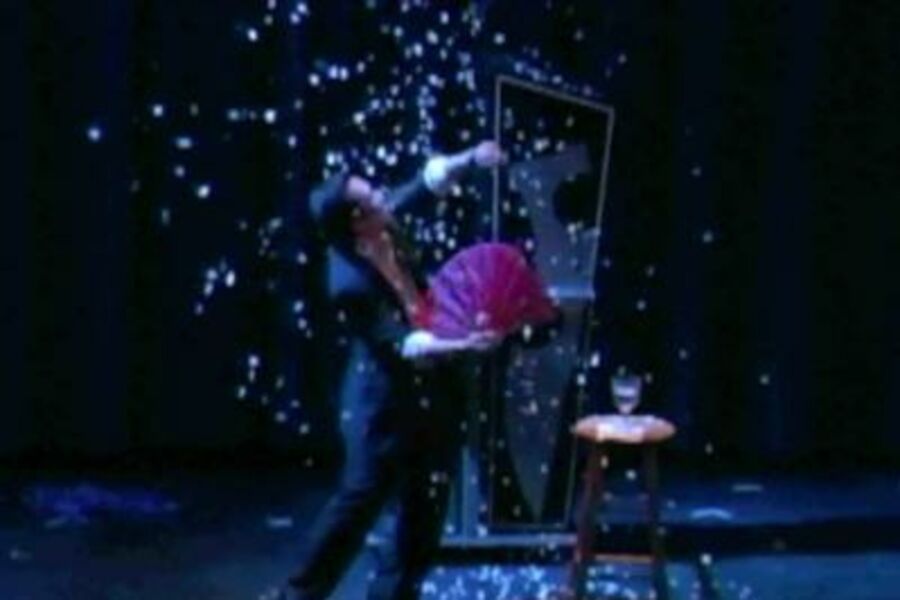 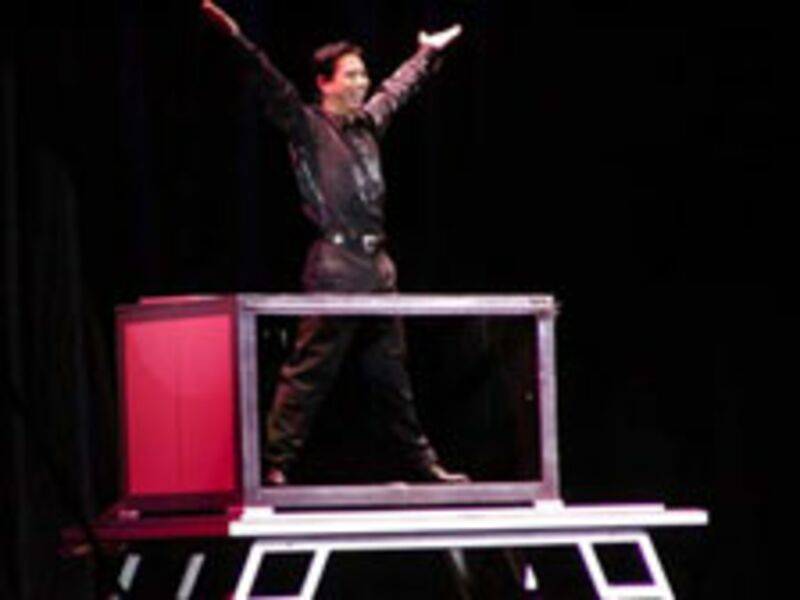 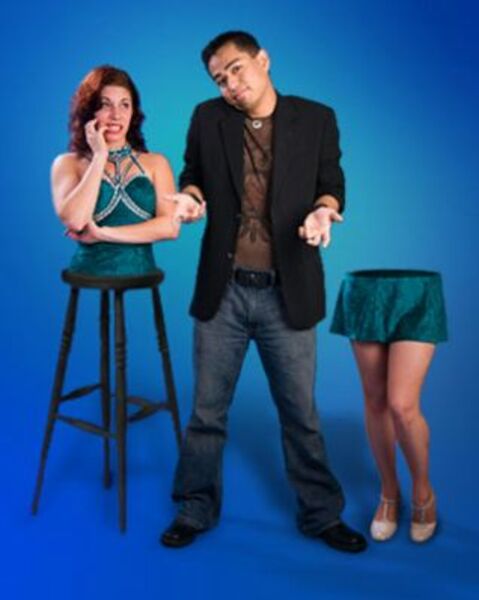 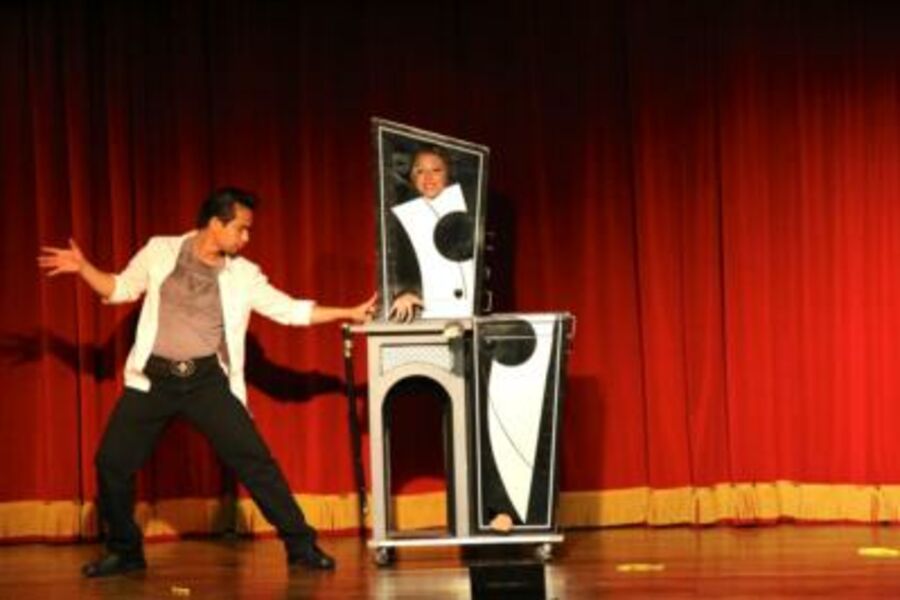 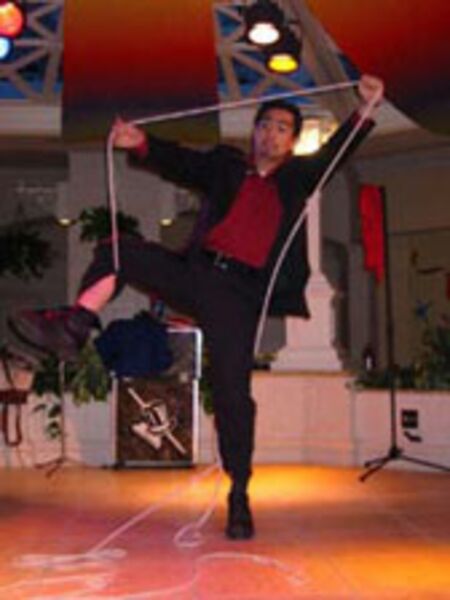 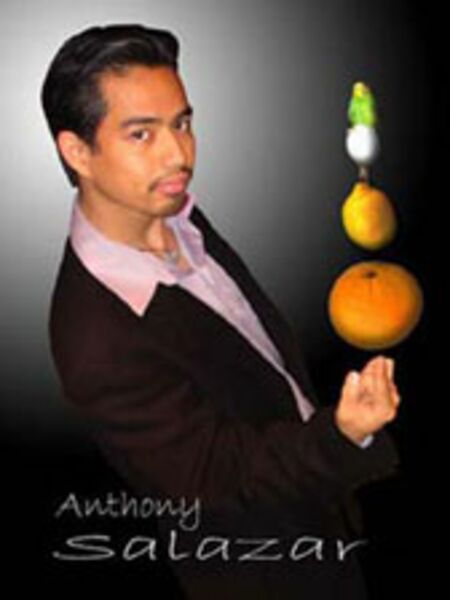 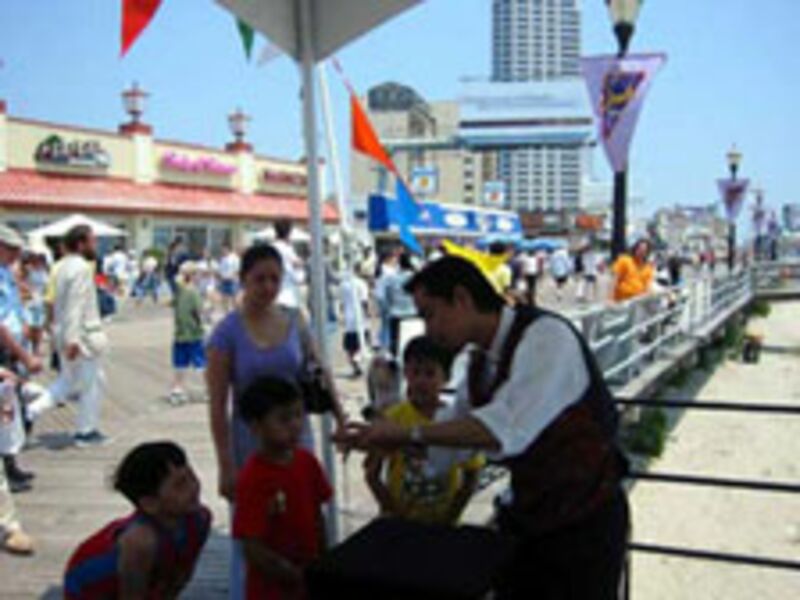 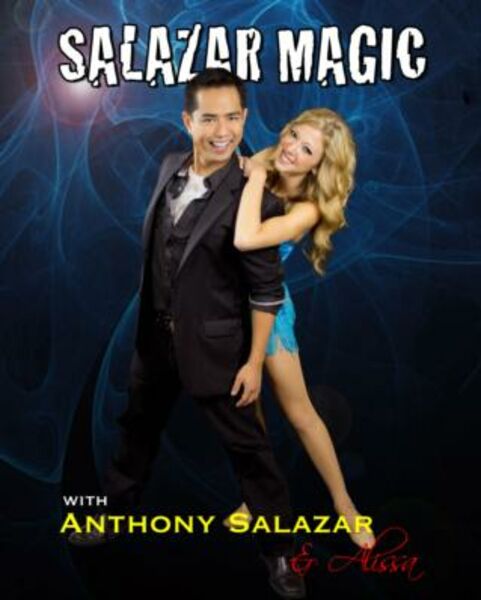 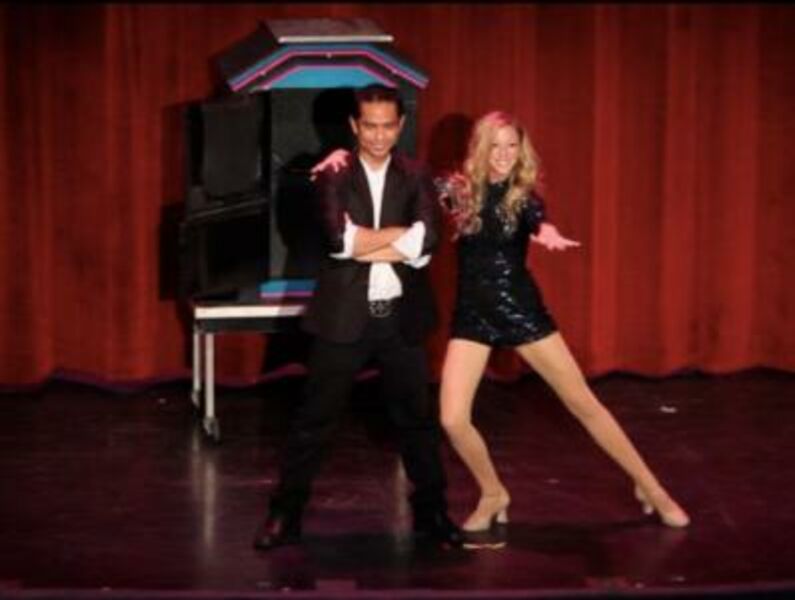 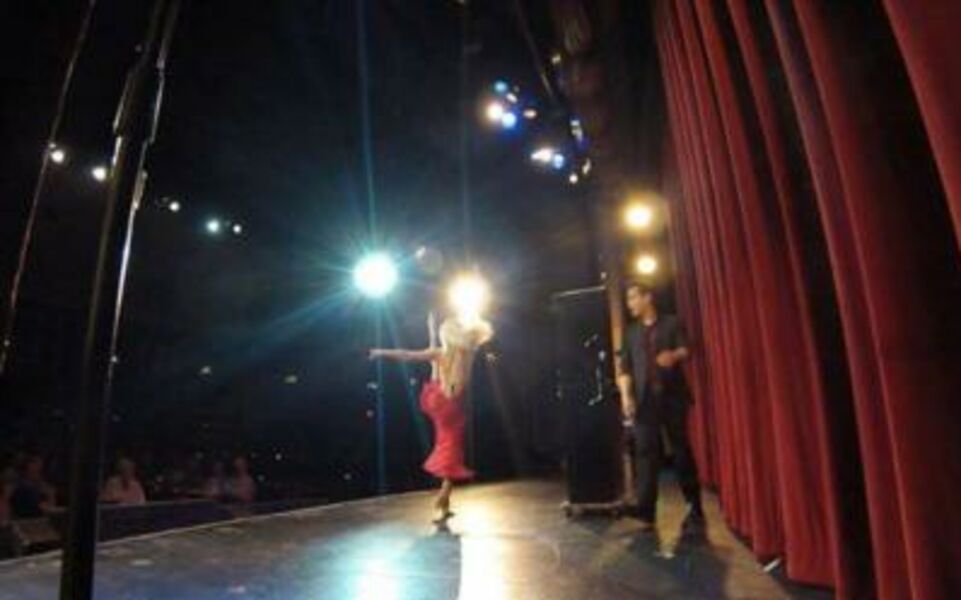 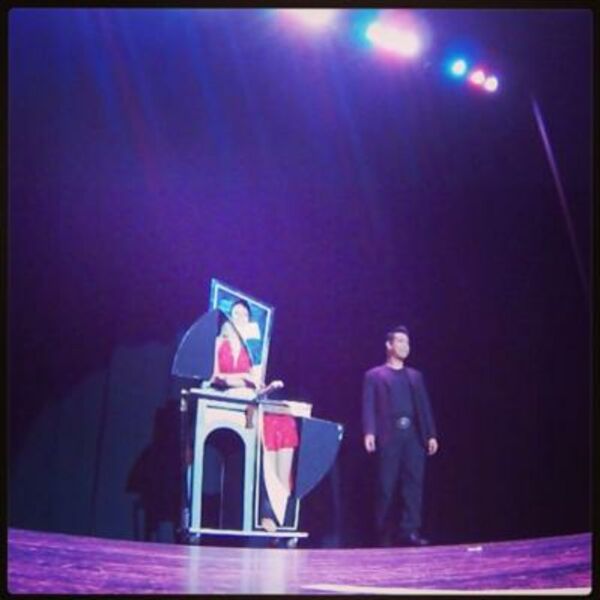 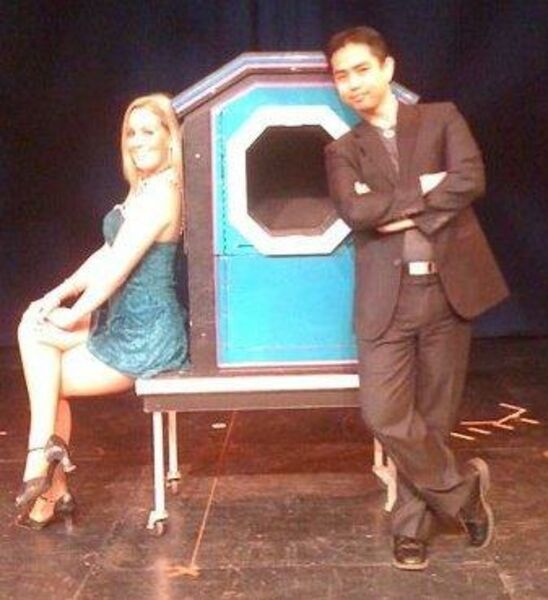 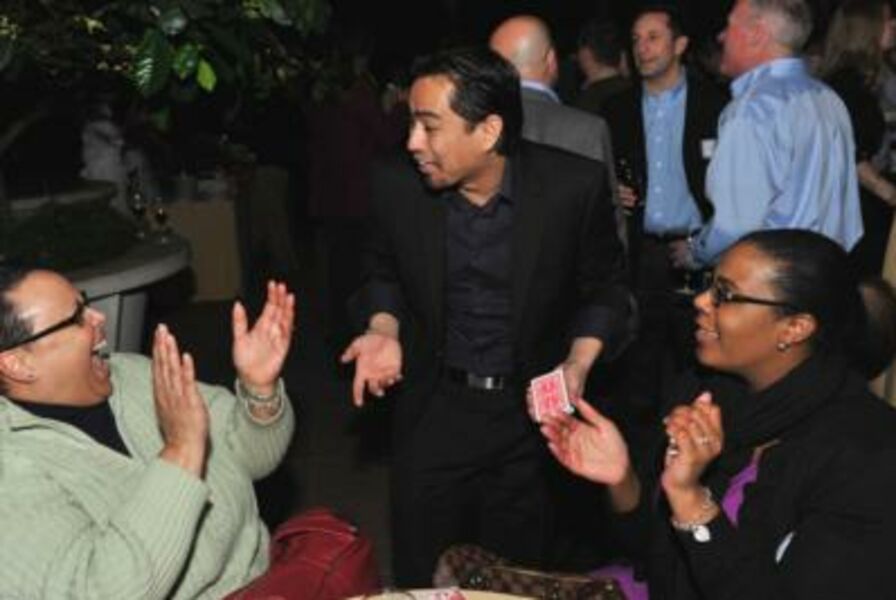 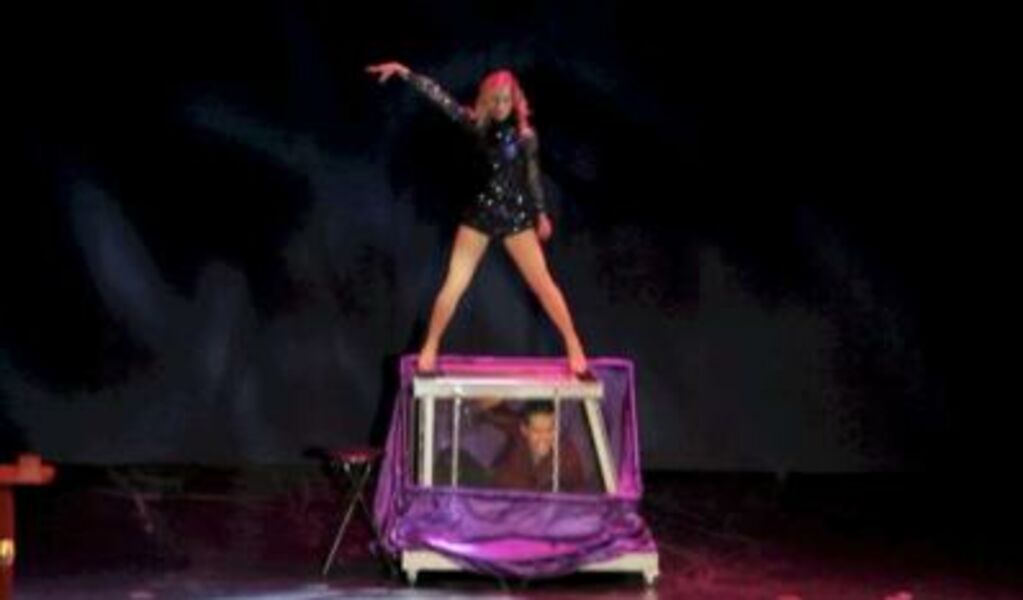 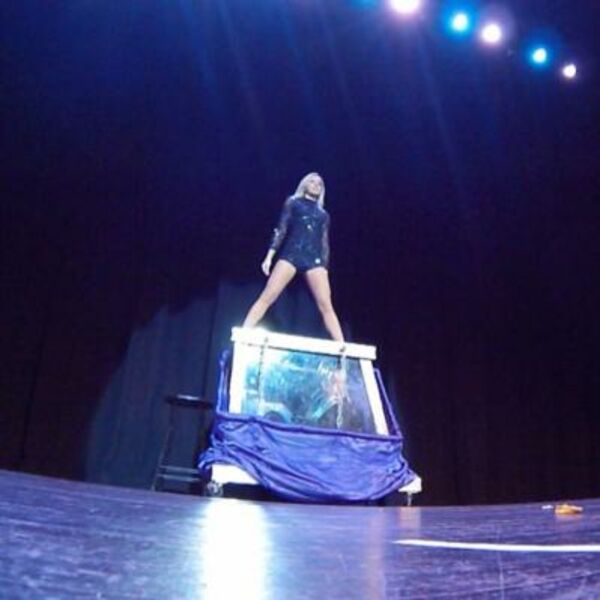 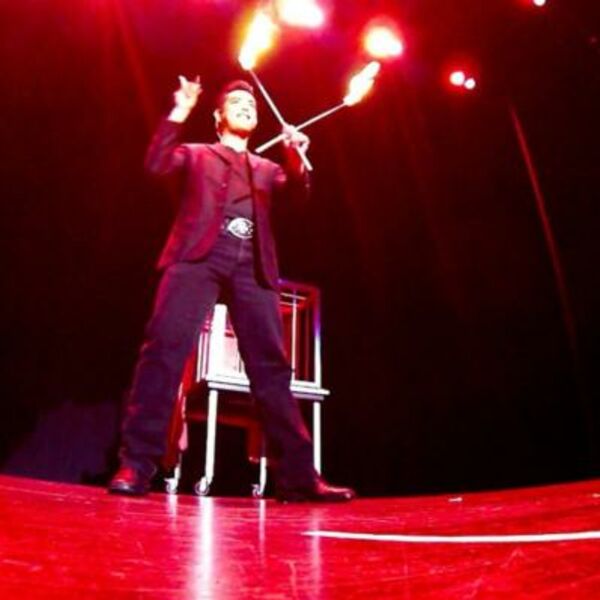 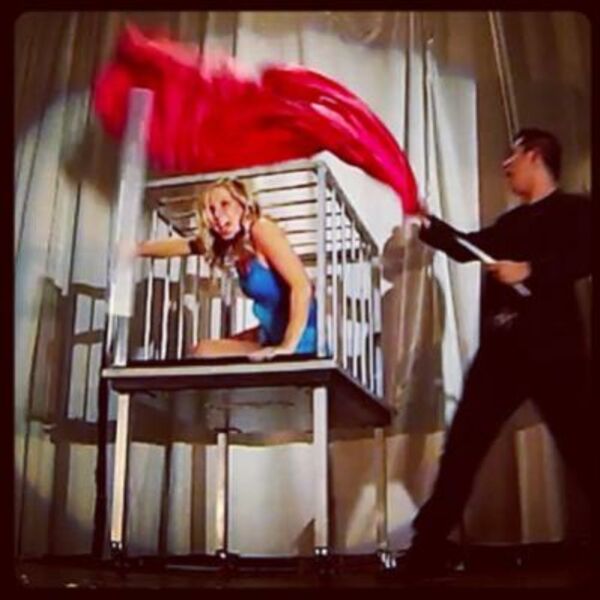 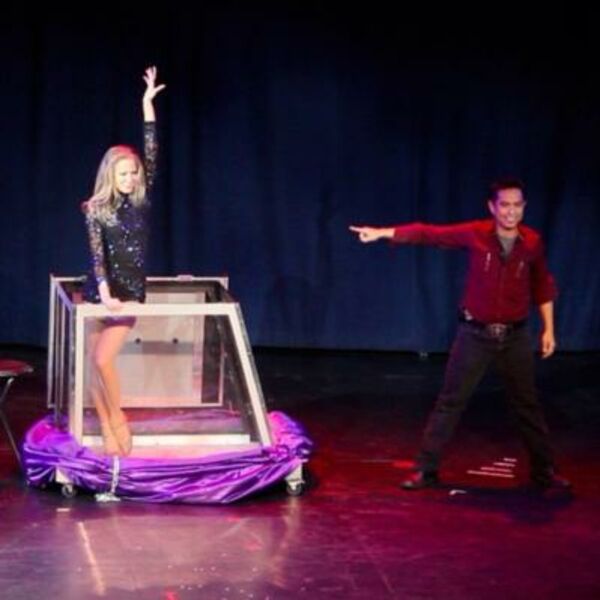