Magician from Wilmington, DE - Will travel up to 500 miles
38
61 VERIFIED BOOKINGS
MEMBER SINCE 2005
$600 - $4800 per job
Chris Capehart is an accomplished master magician. He is respected throughout the world by his peers, applauded for his skills by the most famous of magicians and sought after for repeat performances by clients.

Chris Capehart has done it all. In thirty-five years he has performed on the big stage, lectured to magicians, become a famous, accomplished street performer, created routines and mastered the linking rings. He has been published and imitated throughout the world. His skill at close-up is no less than astonishing. His quick comeback verbal skills sharpened on the streets of New York City have made him an outstanding comedian. At the Abbott's Convention 2002 he was awarded the Senator Crandall Award for Comedy. At the CAM Convention he worked with Jeff McBride. After his performance Jeff McBride said "He is the only magician I've ever seen who can bring down the house with a stock trick." In Las Vegas at the SAM National Convention Chris Capehart again proved himself to be a master of magic by being the Master of Ceremony for the show. Both Mike Miller and Joan Caesar have labeled Chris Capehart a promoters dream.
Chris Capehart is a regular headliner at "Monday Night Magic" in New York City. He has performed in Atlantic City, Las Vegas, New York, Philadelphia, Hollywood, Chicago, Denver and numerous other cities. He will be again performing at the Magic Castle in Hollywood, California in February 2006. He has also been asked to travel to England to perform at The Blackpool Magic Convention.


Chris Capehart has been dubbed "The Ring Master" and for good reasons. The three-ring routine is one of the cornerstones of magical illusions. Chris's three-ring routine, which he perfected in 1981, has been acclaimed by some of the world's most renowned magicians as "the best of the best." He mesmerizes magicians and audiences with a close-up ring routine more commonly performed at a distance. His routine is featured in Volume 13 of the highly acclaimed magic series "Stars of Magic" that is marketed to other magicians around the world. You'll find Chris's fantastic moves incorporated into other magicians ring routines such as Shoot Ogawa's Ninja Rings. Jamy Ian Swiss, Marc DeSousa, Simon Lovell , Denny Haney of Denny and Lee's, Bob Little and Hank Moorehouse have all said that Chris Capehart's Three Ring Routine is not to be missed. It is the closest thing to magic.


So, if you are looking for an entertaining magician who is offbeat, clever, funny and skillful all rolled into one, then Chris Capehart is a must see.

on time, profeessional , exceeded expectations both kids and parents had wonderful time and were entertained

AMAZING!!! My guest are still talking about the performance! I must have him back in the near future for another event, he was great!

We have had Chris at our Community Day for the last 5 years and he is always welcomed with a warm reception. Many people ask if we are having him again since they enjoyed him. You can be certain that he will be a big hit with your event too. 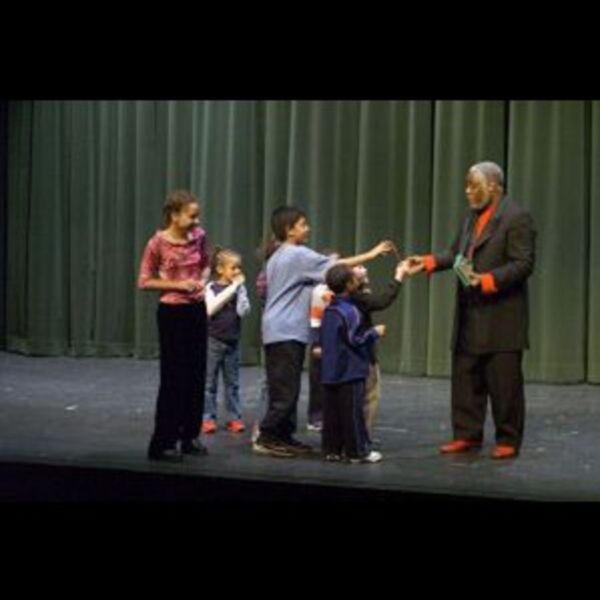 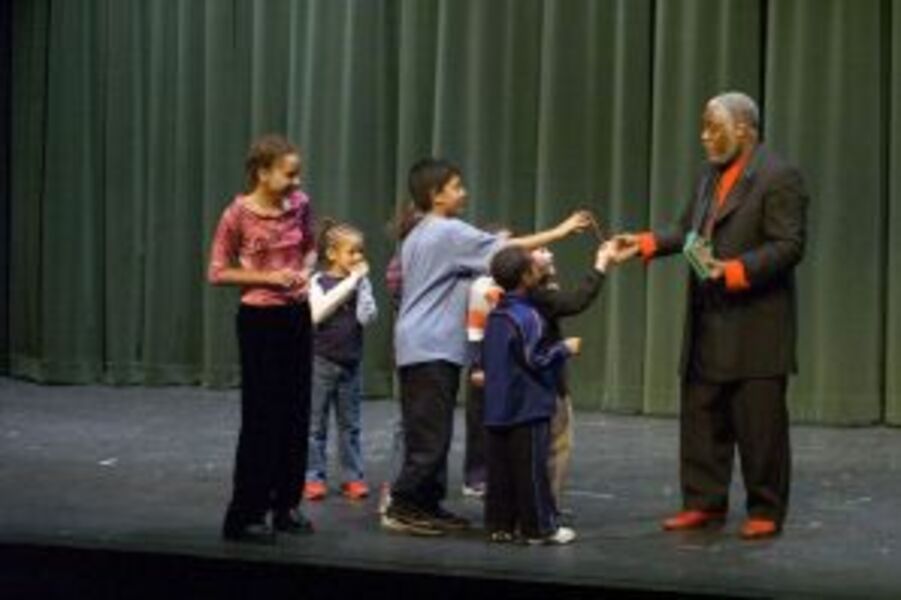 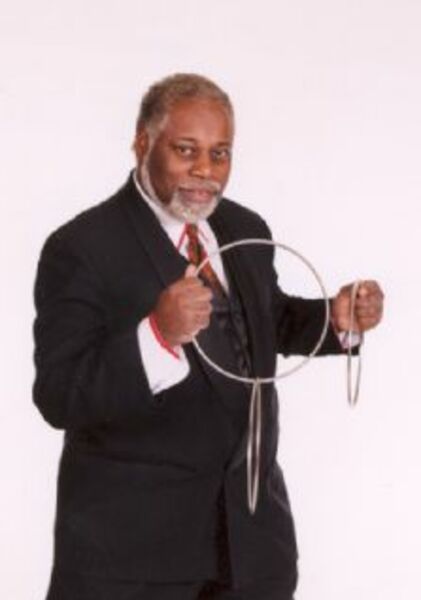 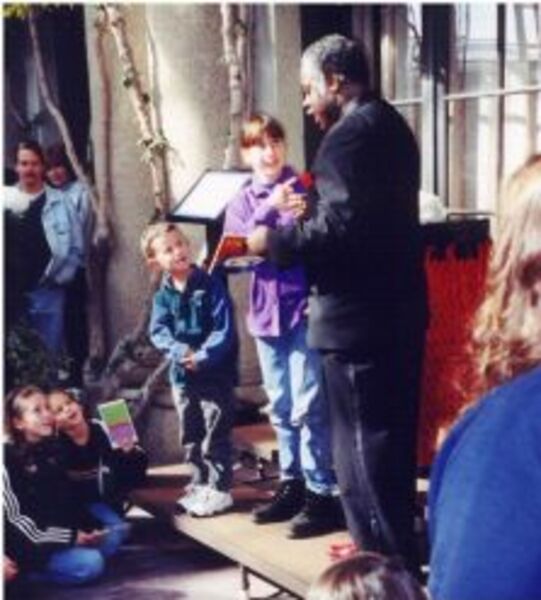 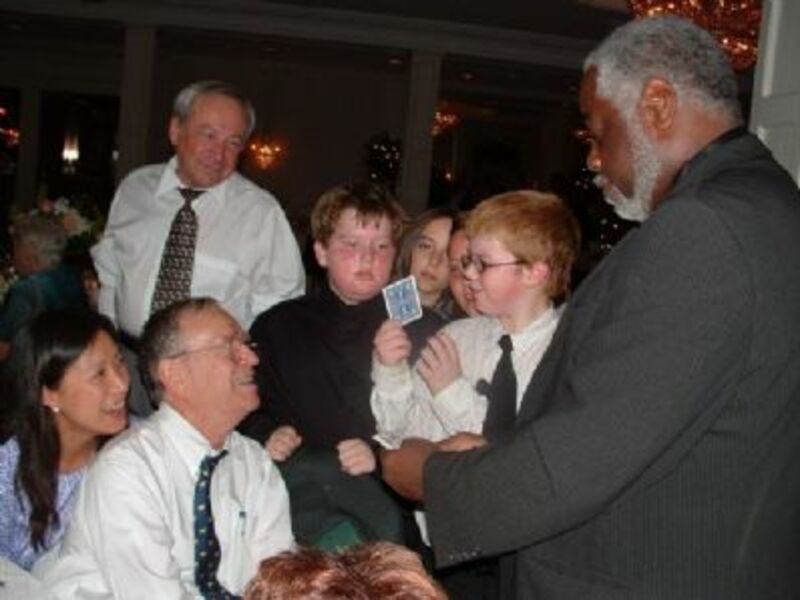 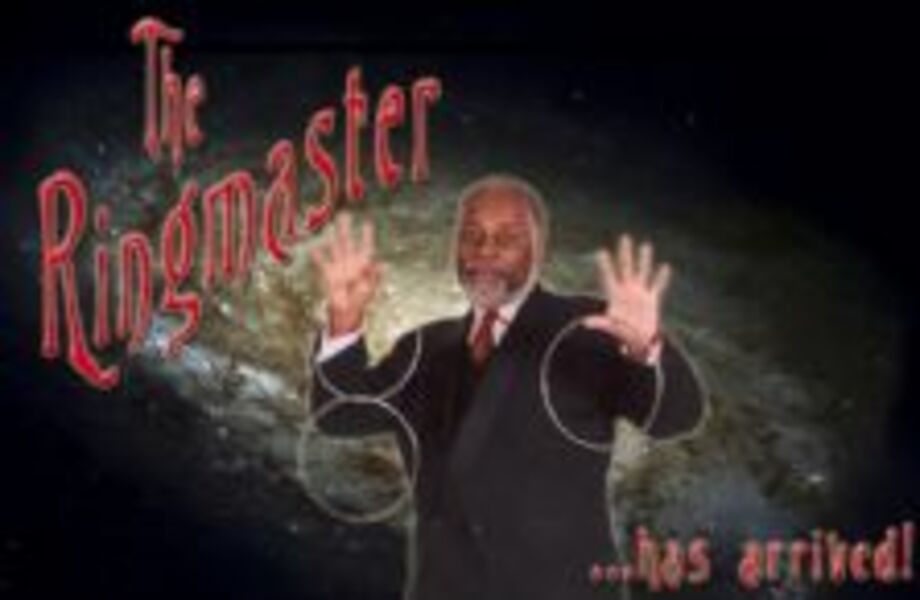 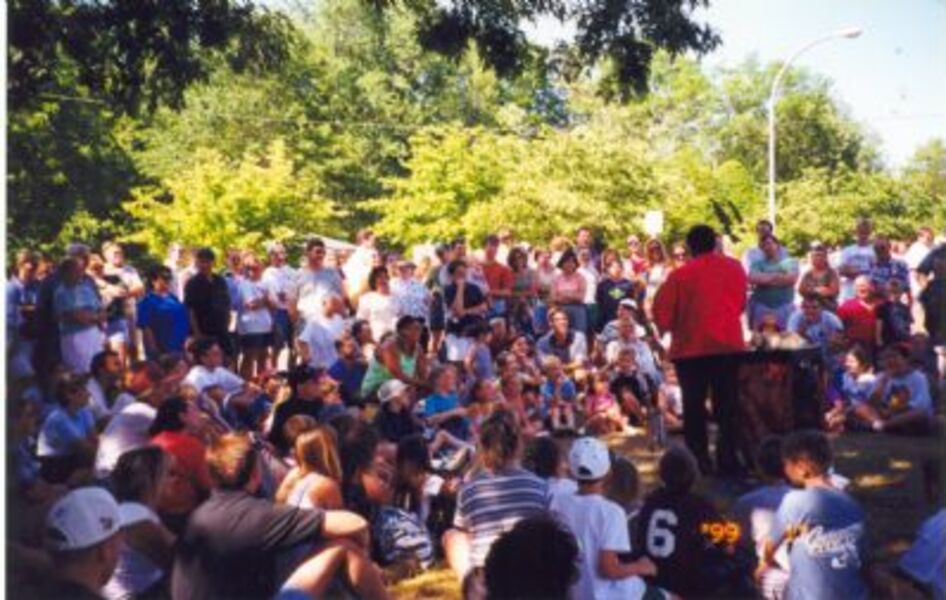 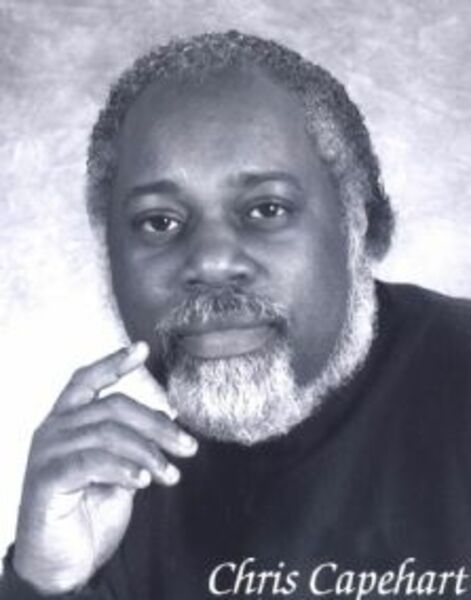 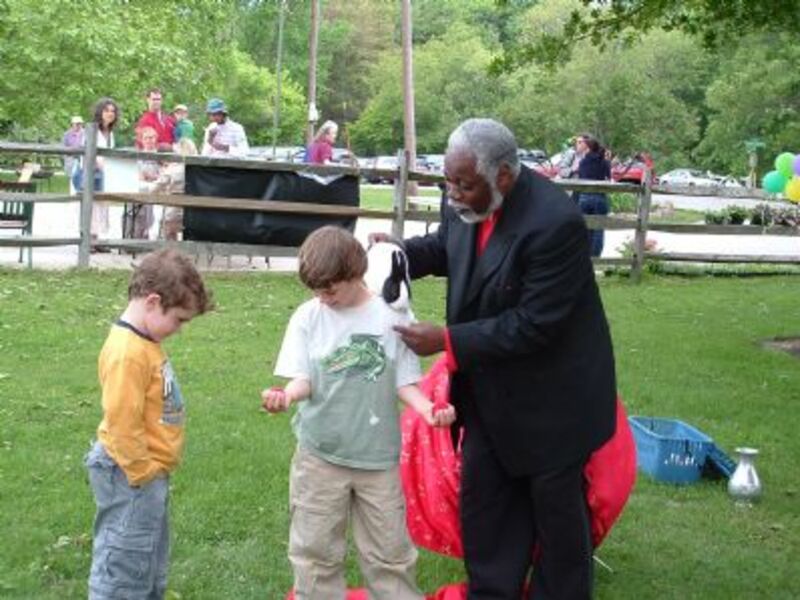 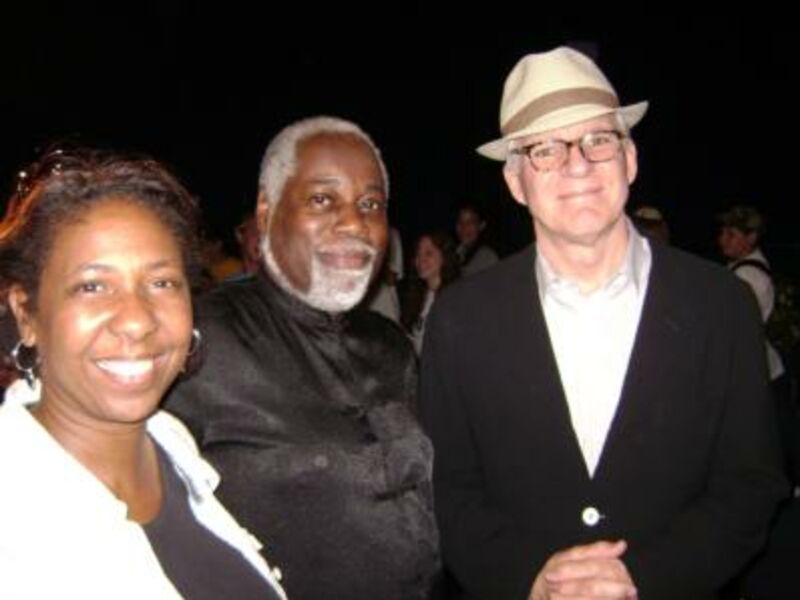 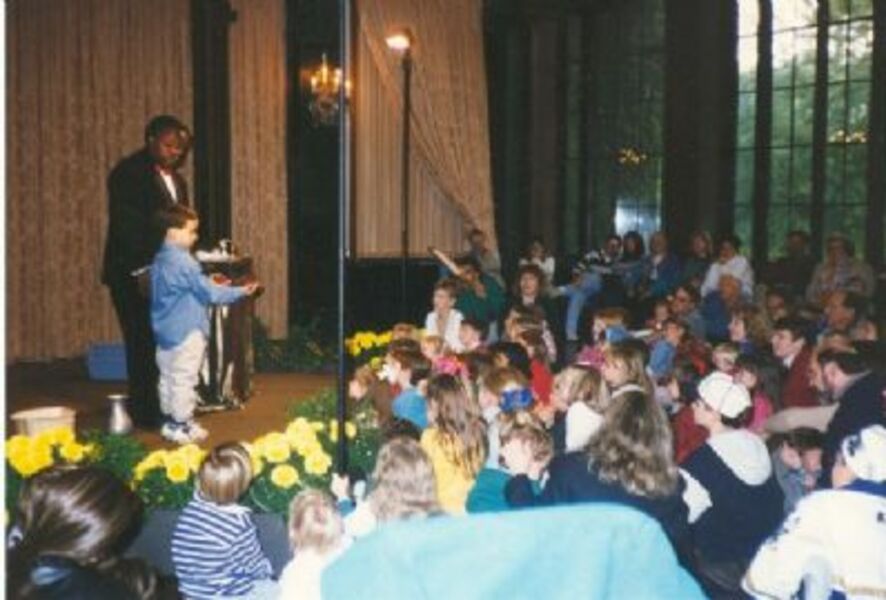 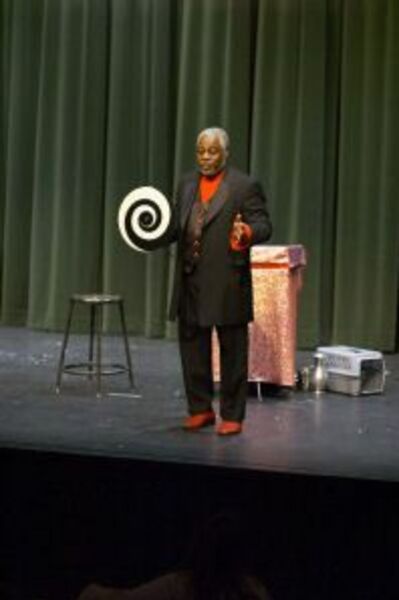 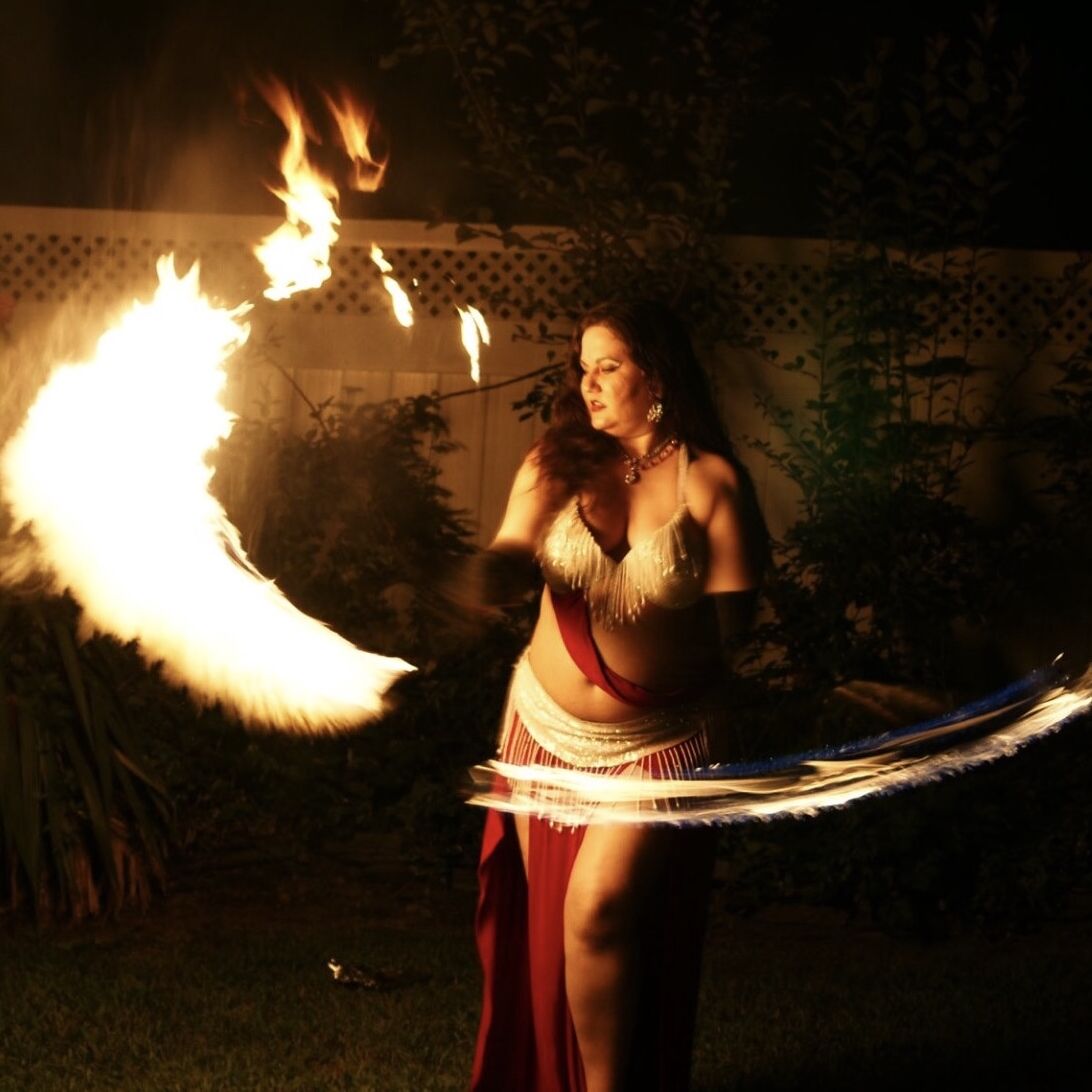