Comedy Magician from Lakewood, NJ - Will travel up to 300 miles
46
69 VERIFIED BOOKINGS
MEMBER SINCE 2006
ACCEPTS ONLINE PAYMENTS
BOOKED 22 days ago
$400 - $1200 per event
ACCEPTS ONLINE PAYMENTS
Denny More is a COMIC-MAGICIAN/HYPNOTIST. A professional performer for thirty-five years, Denny has entertained at the top COMEDY CLUBS, CASINOS, COLLEGES, HIGH SCHOOLS and THEME PARKS in the country. He is also a favorite at CORPORATE EVENTS & TRADE SHOWS.

Versatility is his strong point. He can perform at family-oriented venues such as HIGH SCHOOLS, CORPORATE EVENTS & THEME PARKS (his HYPNOSTERIA show has been running at FRIGHT FEST at SIX FLAGS GREAT ADVENTURE in Jackson, New Jersey for an amazing FOURTEEN YEARS!). On the other hand, he's quite at home working the wild side of CASINOS & COMEDY CLUBS (He was the first COMIC-MAGICIAN/HYPNOTIST to ever perform at the famous CAROLINE'S COMEDY CLUB on BROADWAY). He was most recently seen on TV's "SPRING BREAK WITH JERRY SPRINGER".
(more)

Denny was AMAZING! We had Denny perform for a small group of adults and we are still talking about the show a week later. It was an engaging show that had us laughing and thoroughly entertained the entire time! I definitely recommend having Denny at your next event!

Denny worked through email ahead of time to ensure all details were set. The night of our event he showed early and ready to go. He gave a great show! (We saw his magic/ comedy show.) We asked for a 'clean' show, and he accommodated our request. We would highly recommend Denny!

Denny was great! Very talented comic- magician-mentalist. He showed up on time and was accommodating. His act was original and fun. This was a college graduation party with a crowd of mixed age groups including college age kids/family/friends and his show appealed to all the age groups. Denny was very good at getting the crowd involved with lots of audience participation. I would definitely hire again. Andrew/ Mullica Hill NJ 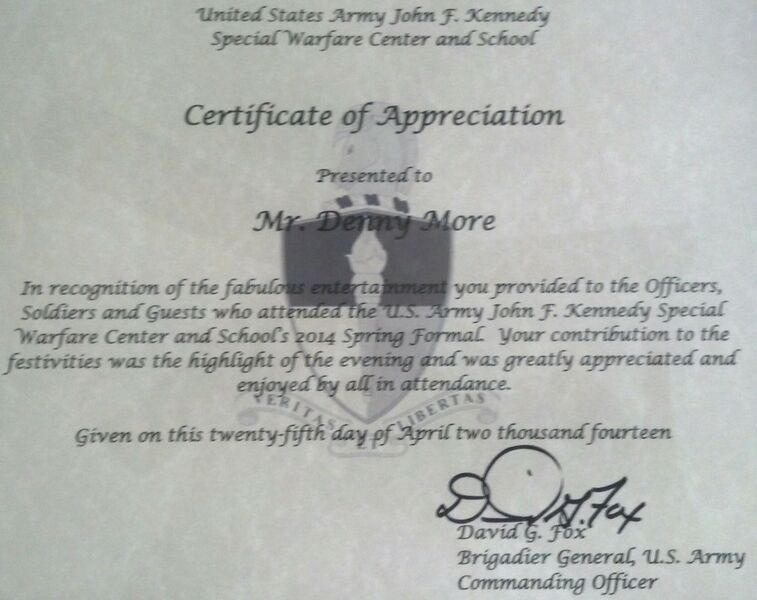 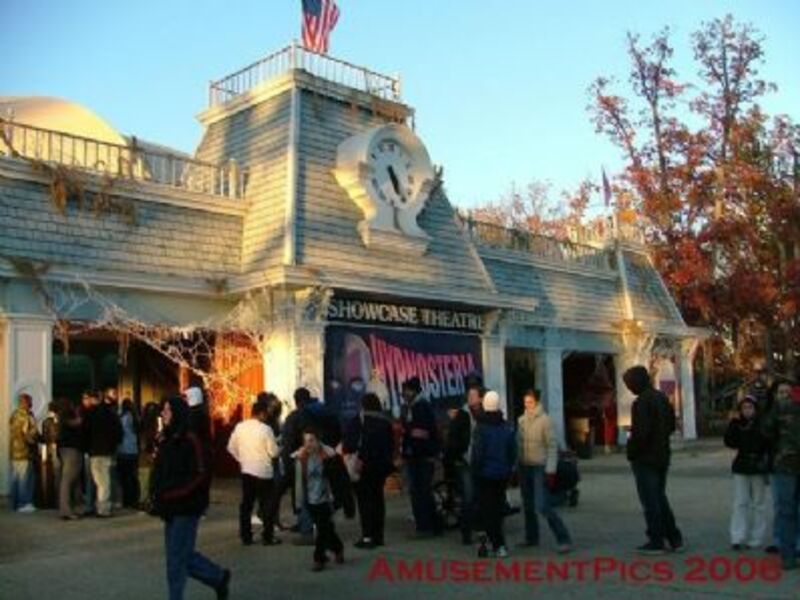 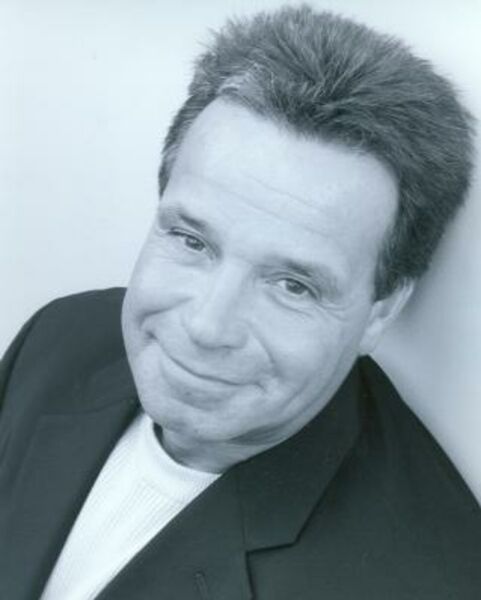 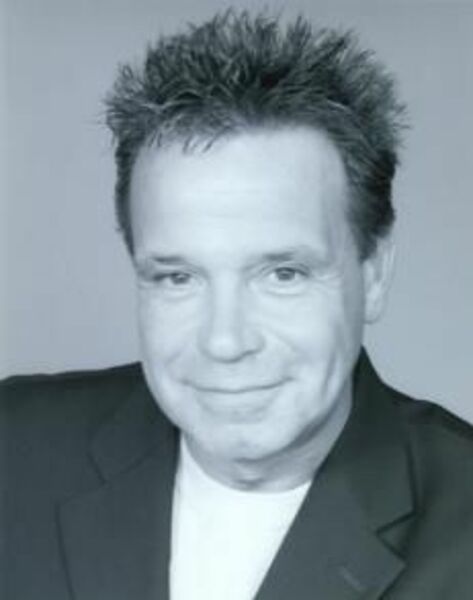 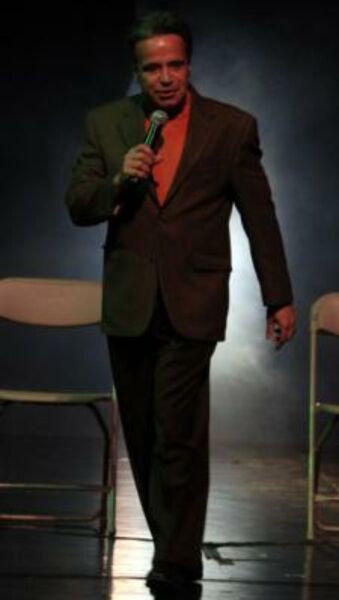 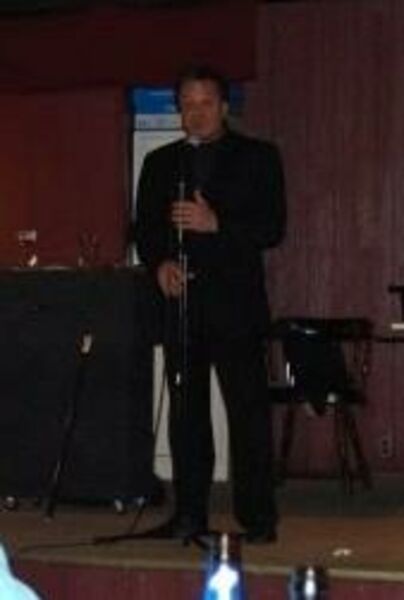 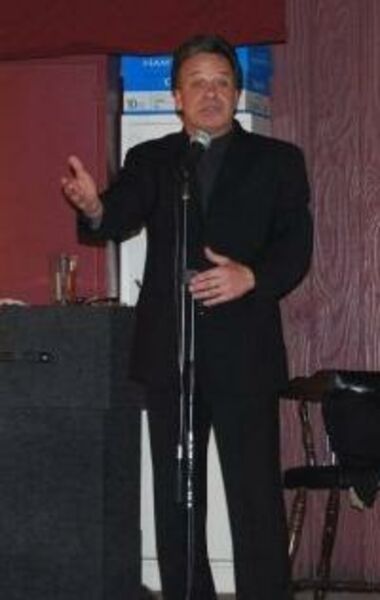 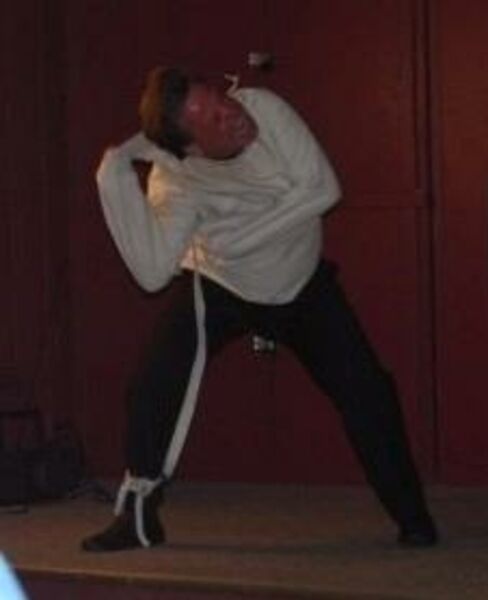 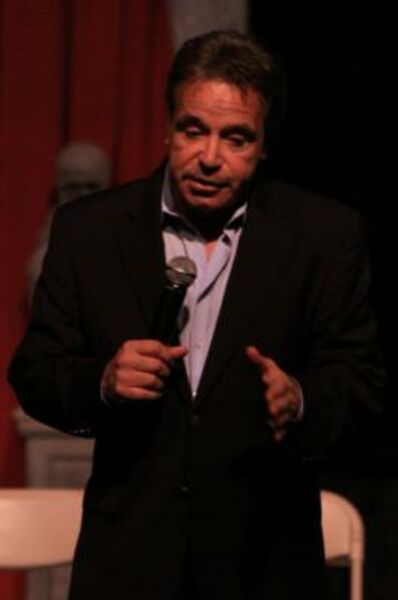 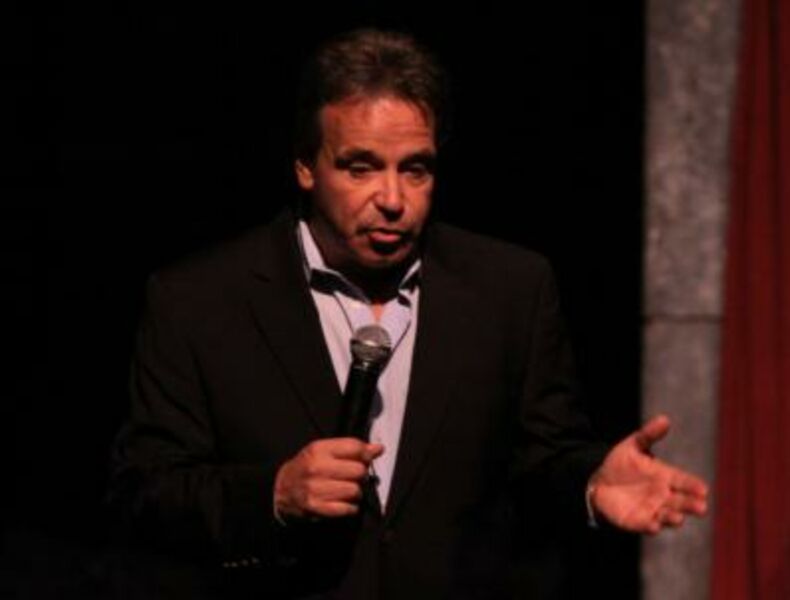 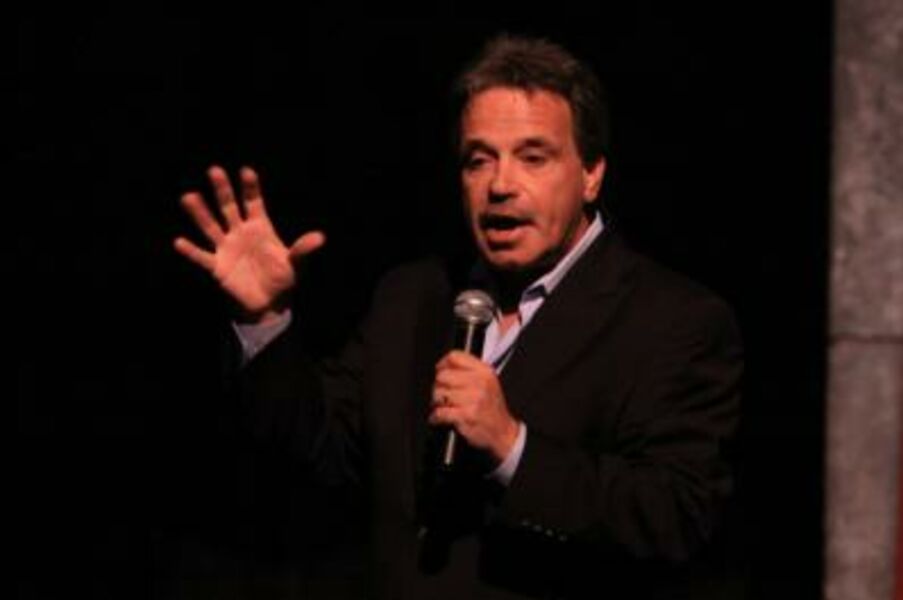 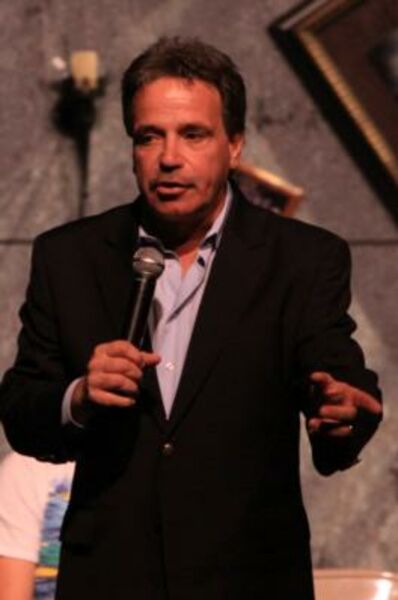 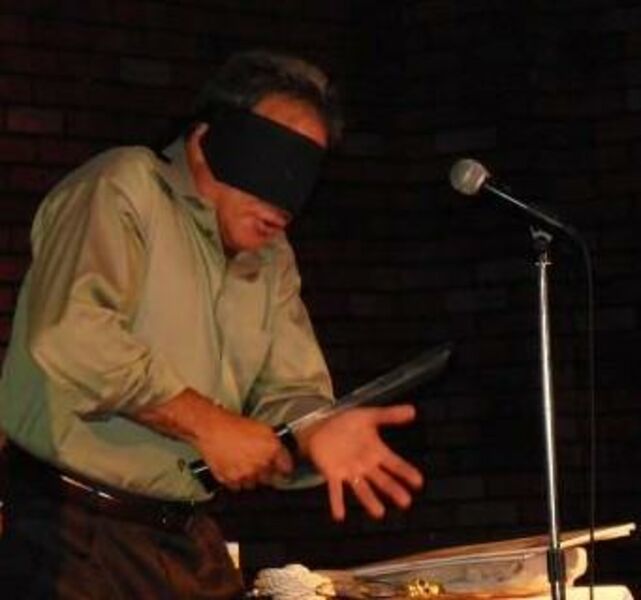 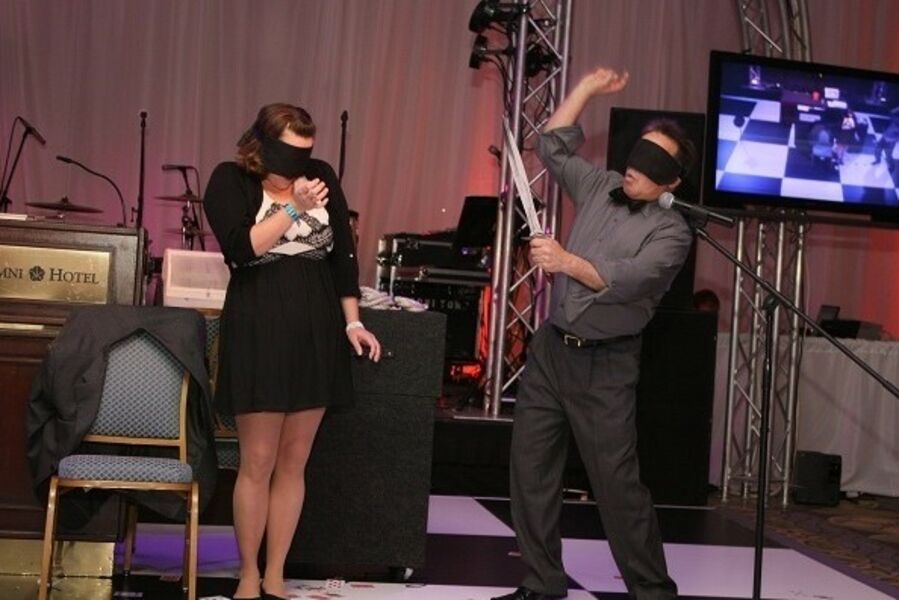