Magician from Fredericksburg, VA - Will travel up to 100 miles
44
58 VERIFIED BOOKINGS
MEMBER SINCE 2007
$200 - $2000 per event
Presenting one of the most requested magical performers on the east coast. Children Love this show.
This show is well crafted for all audiences to watch. A specialist in entertaining the family with his Unique style of a mixture of story telling and magic to create an enjoyable event just for you. The show weaves Mystery and magic from around the world and helps you to believe in the impossible. Your living room is transformed into a Magical Theater complete with Colorful Back drop and stage settings. Michael's shows are an Incredible value for the quality you get.

Michael has performed well over 2000 performances in his career, From children's birthday parties to large stage shows. Michael will give a performance that fits your needs and budget all the while leaving your audience saying "How did he do it?" Michael's Show dares you to dream of the impossible.


For Banquets Michael Presents a perfectly timed after Dinner Banquet Show The engages the audience and has them On the edge of their seats with wonder and their sides Hurting with laughter.
Need a fundraiser for your organization? Let Michael Show you how you can raise top dollar for your event with a magic show that No one in your community will want to miss.

All Of Michaels Shows are of course gauranteed.

Michael's service area Includes the entire central Virginia and Northern Neck area of Va as well as The Metro DC area. Michael Frequently travels the entire state of Virginia, MD and Deleware to perform. He has performed in most major festivals around the state Virginia. Seen on stage at such places as The National Theater Washington DC, Bishop Ireton HS In Alexandria, The Riverside Center in Fredericksburg, The Heritage Center In Chesterfield and many more. Michael delights audiences of all ages.

As a Corporate entertainer Michael Presents his Magic of team work presntation where Four people from the audience "levitate" together and Then help to divde up tasks as they Cut the CEO in Half.From Meeting wake up sessions to Michael's motivational Talks On Acheiving the impossible Michael Works with your team to present the exact theme you are looking for. Michael's past Corporate clients have included Capital One, Rosetta stone software, MCI, AT&T, Phiser, Bayer, NV Homes, Rex Aire, The Cities Of Fredericksburg,Suffolk Chesapeake, Roaonke, Alta Vista, Stafford County, Spotsyvania County, revolutions Bicycles and Many more too numerous to list.

Michael has Played at such prestigious Historical locations as The Waltons Mountain Museum in Schyler Va. Natural Bridge Va and Historic Kenmore, Montpelier and Ferry Farm(George Washington's boyhood home).
Michael is The Immediate past president of The International Brotherhood of Magicians Washington DC Ring 50 for 2008.

Michael Now accepts Visa and Mastercard for your presentation.

Experience The magic, Feel the power, Believe In the Impossible
Book Michael Now

Michael came and did a show for my 7 year old son's birthday party. The kids had such a blast...even my 2 year old sat still. He had some of the kids help and had my son the "birthday boy" help him with his grand finale. He felt so important! I highly recommend Michael and will most likely have him come back next year. Thanks!

I can not praise Michael enough for his outstanding performance on my daughter’s 5-th birthday party! I would hire him again and will recommend him to all my friends! He delivered a great show that kept 8 girls on the edge of their seats for almost an hour. Michael is also very comforting to talk to – he made sure to call me several times before the actual date telling me not to worry about anything – and he was so right! He is very punctual and reliable person. To everybody who is considering hiring him for your event – do that without any hesitation and you’ll be happy you did! Natasha

Michael is a true pleasure to have. He more than involves his audience and children adore him. This will be the second time Michael has performed for us. We were very pleased both times. I cannot say enough about him - he is wonderful! 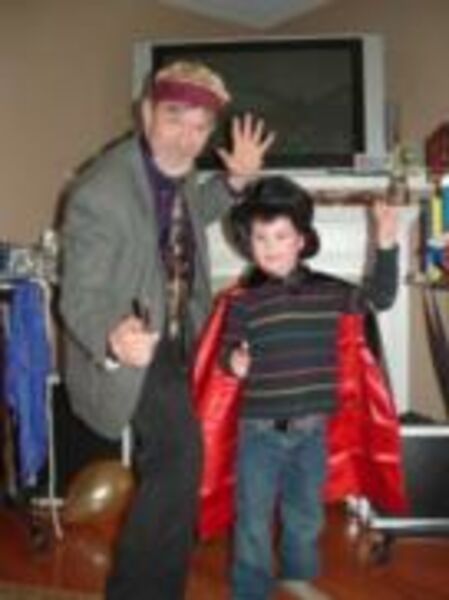 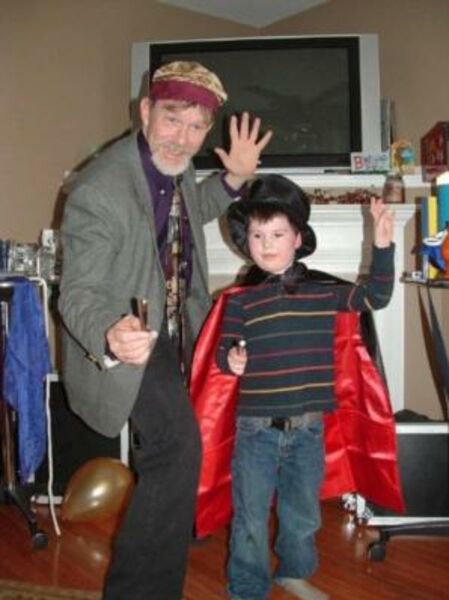 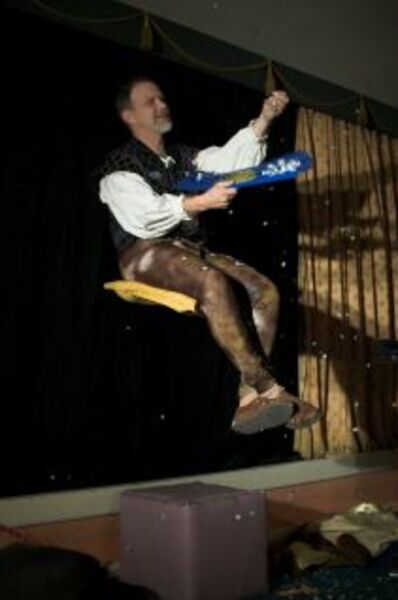 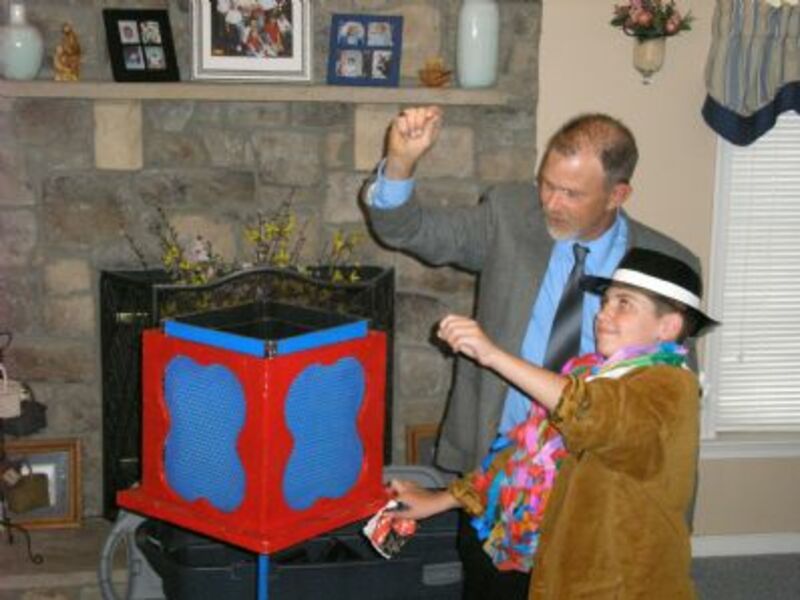 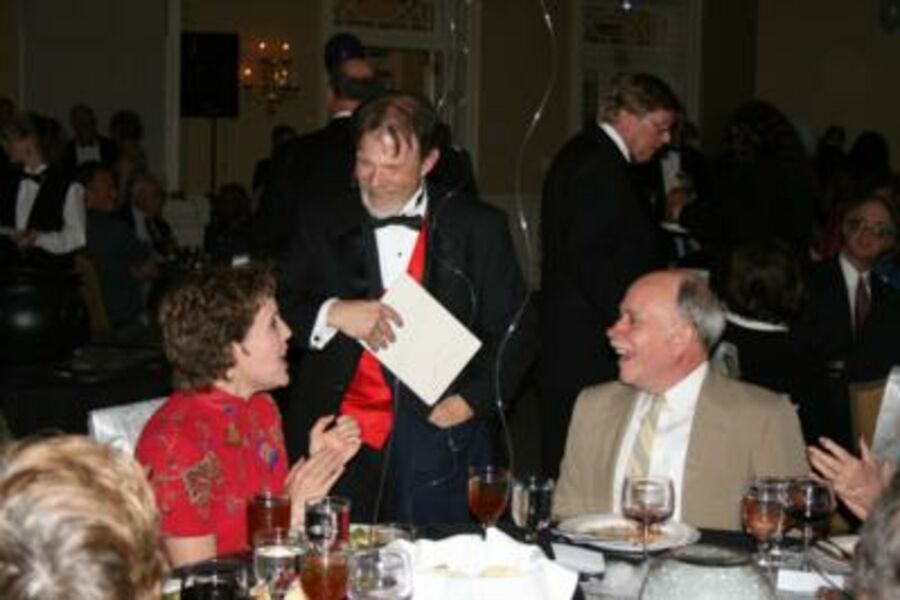 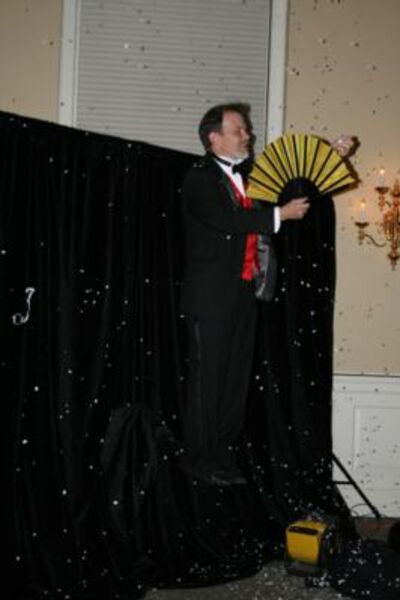 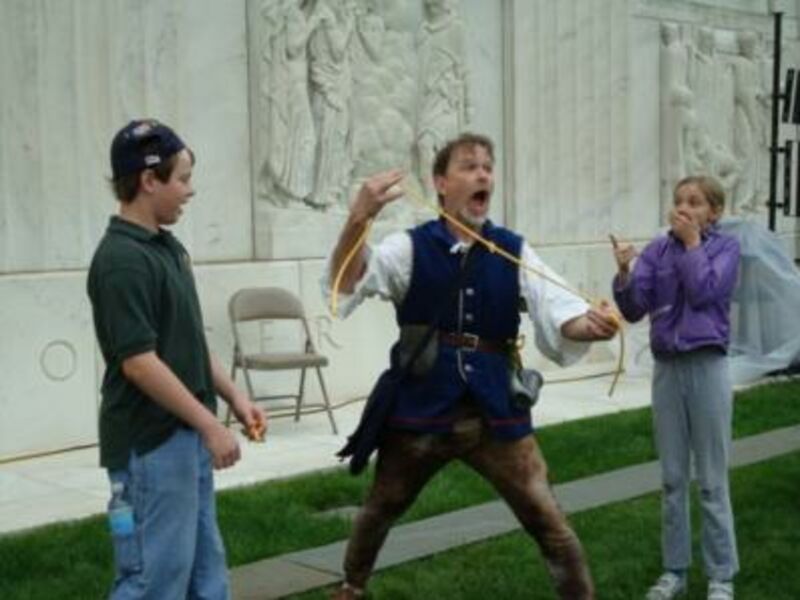 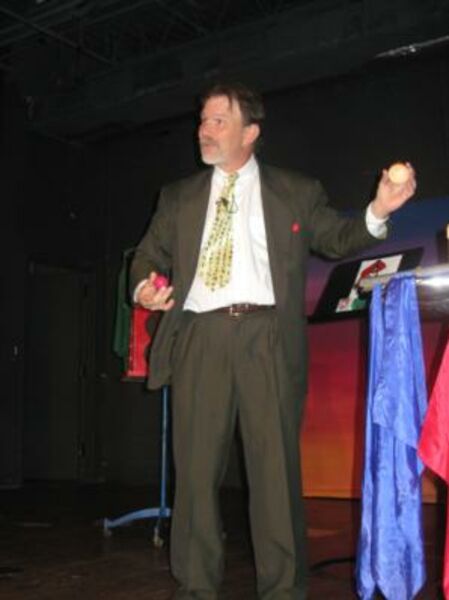 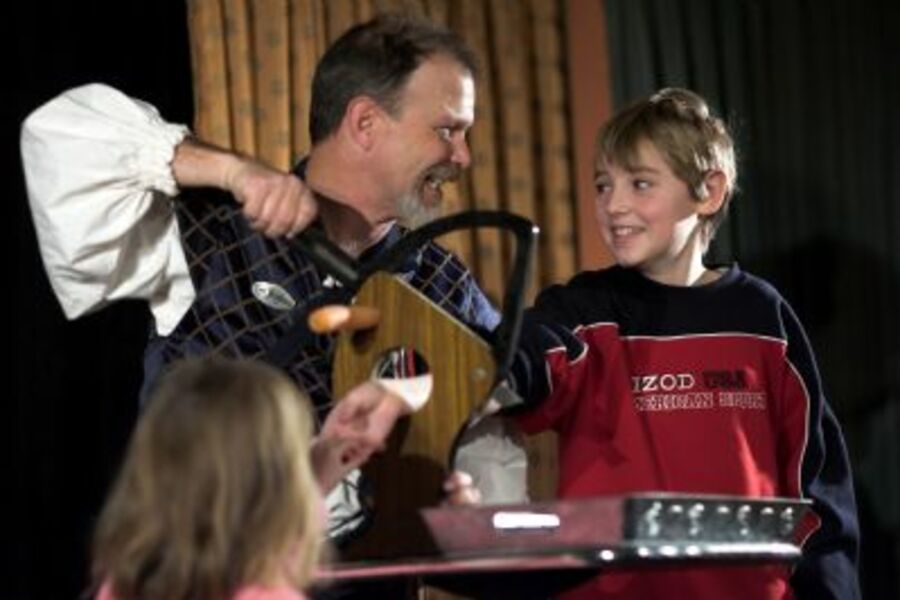 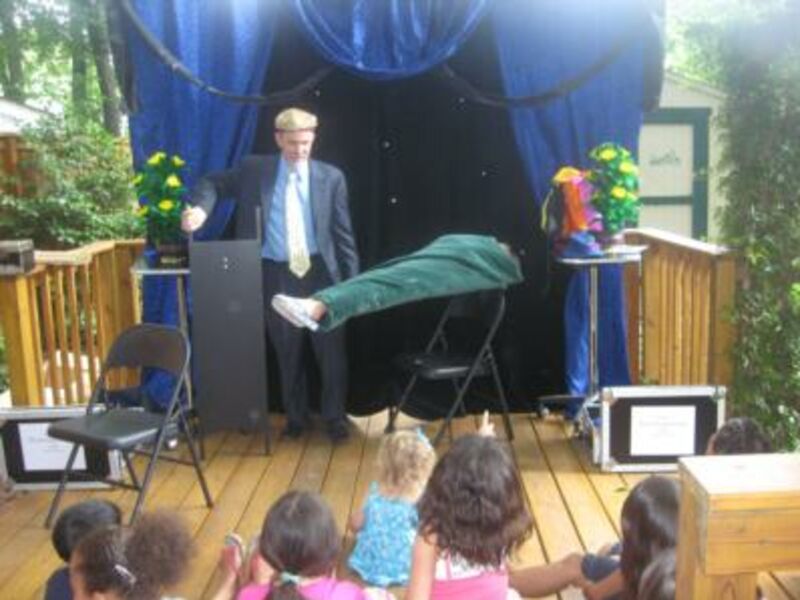 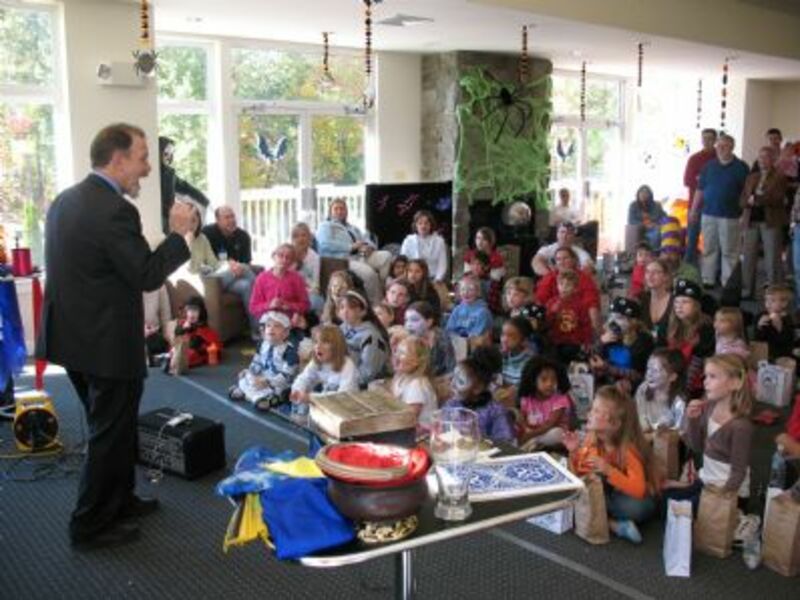 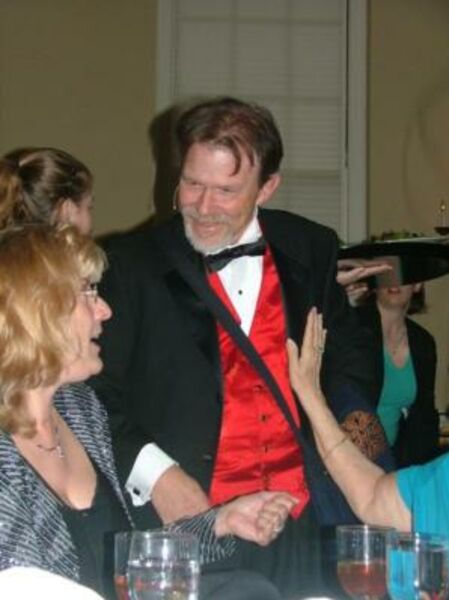 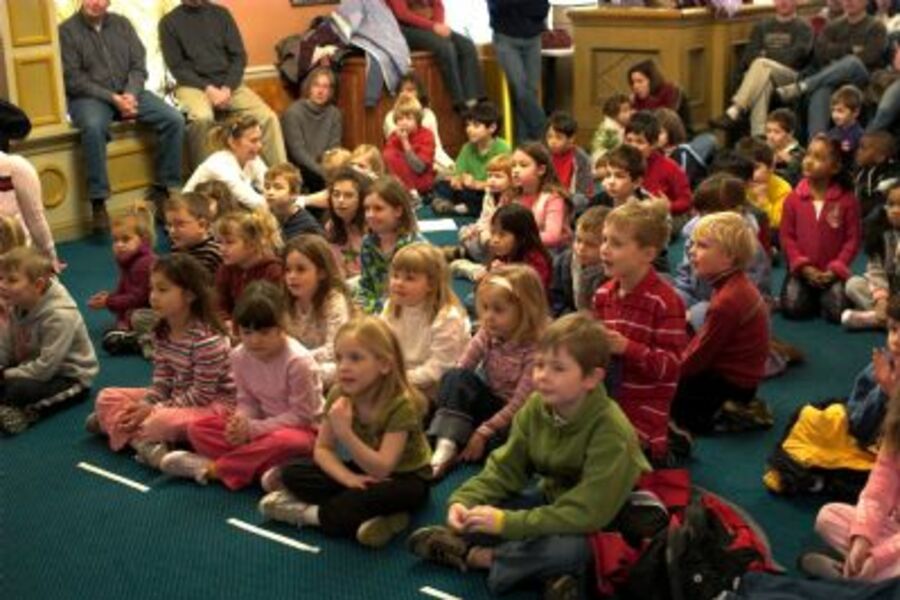 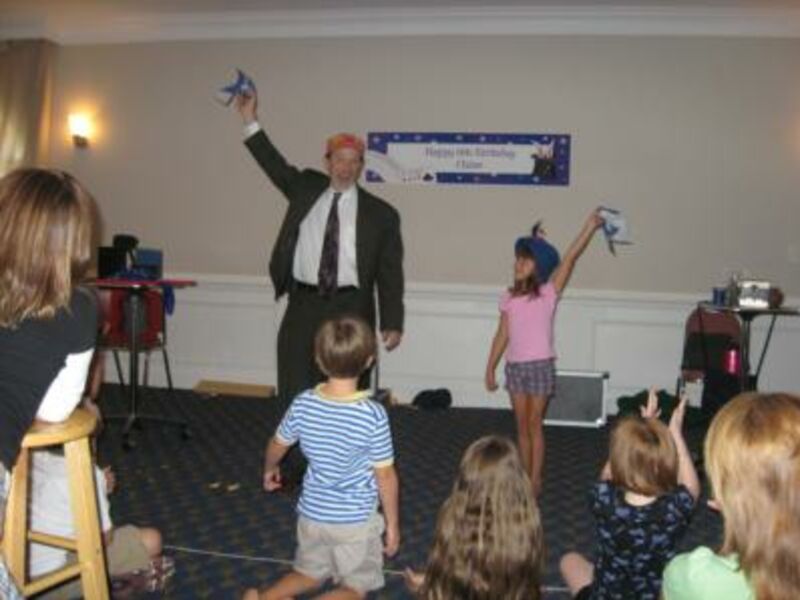 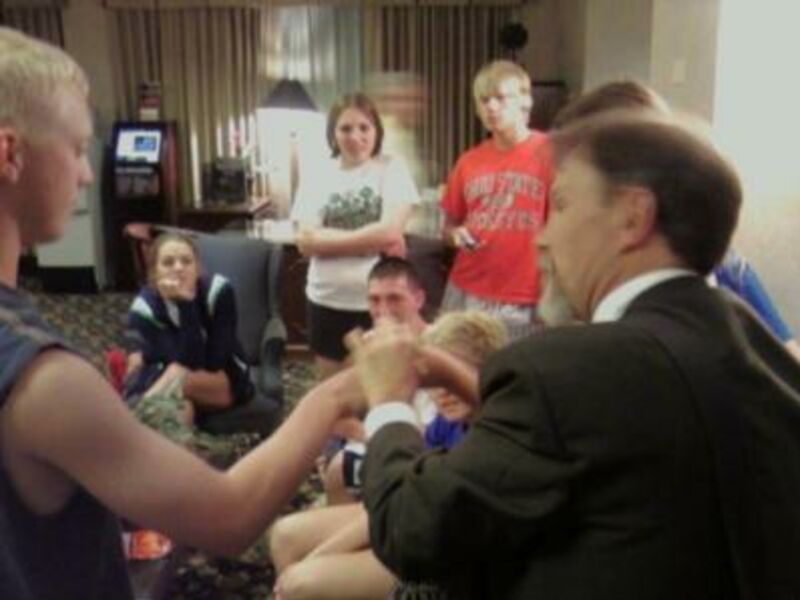 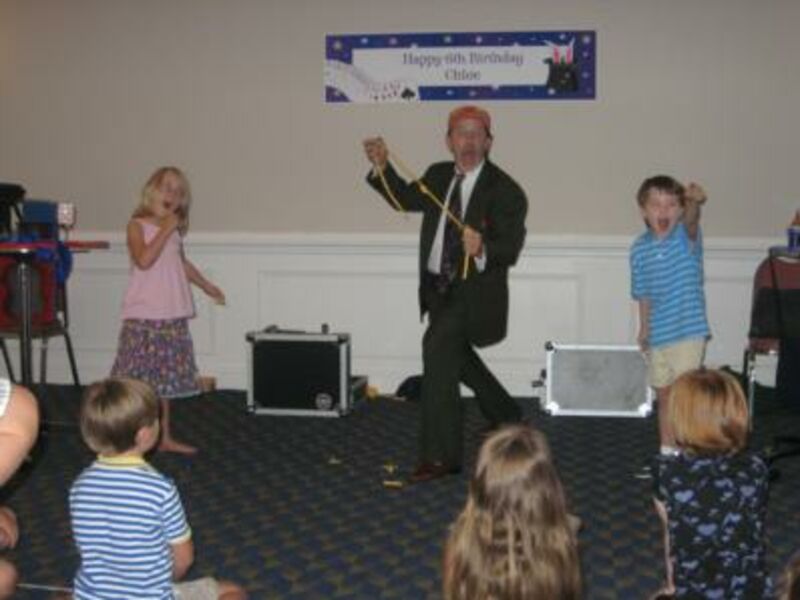 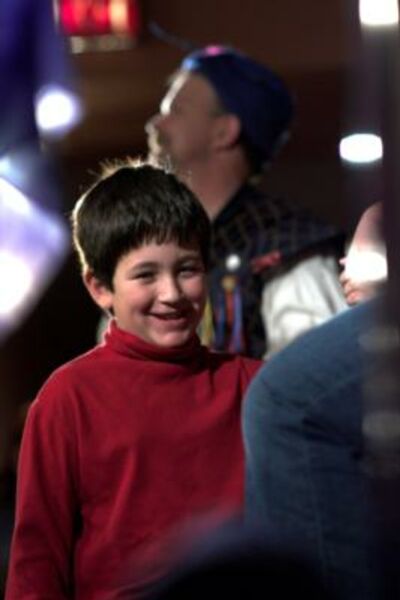 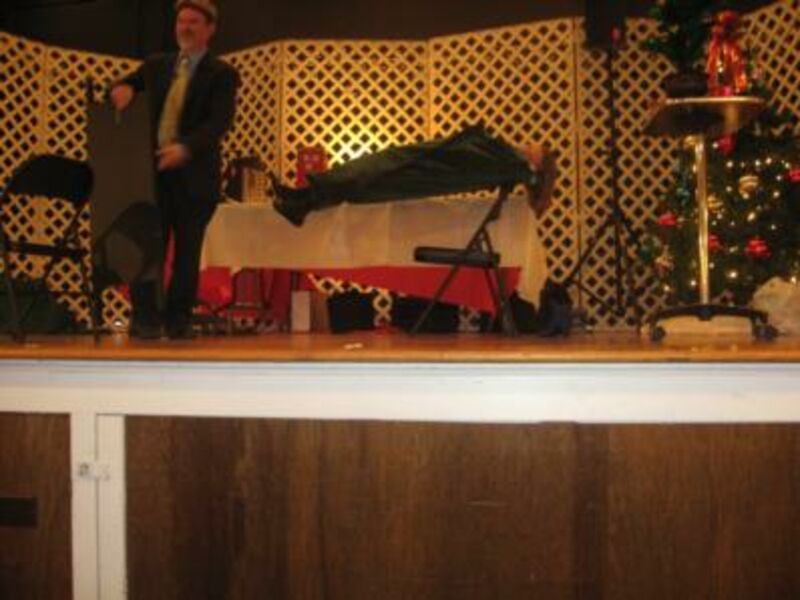 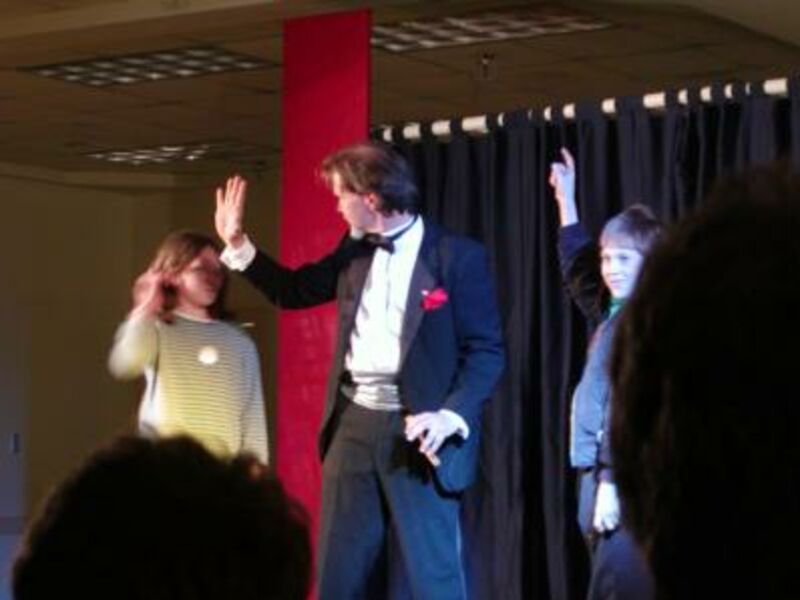 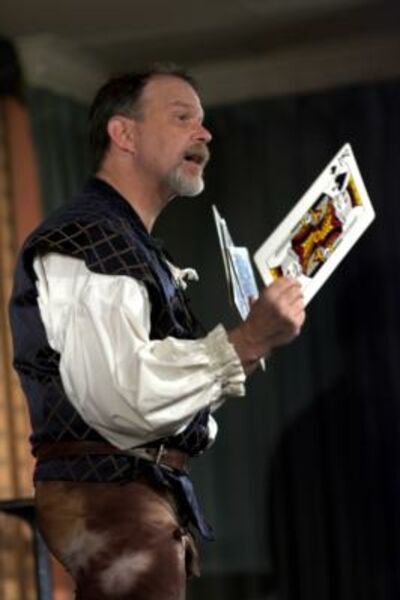 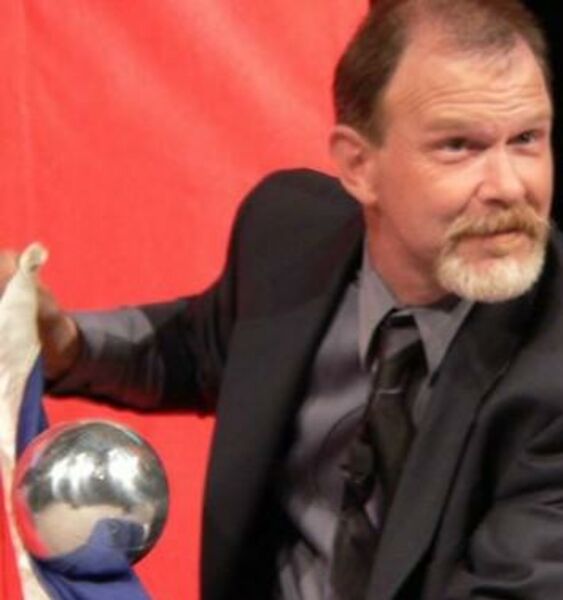 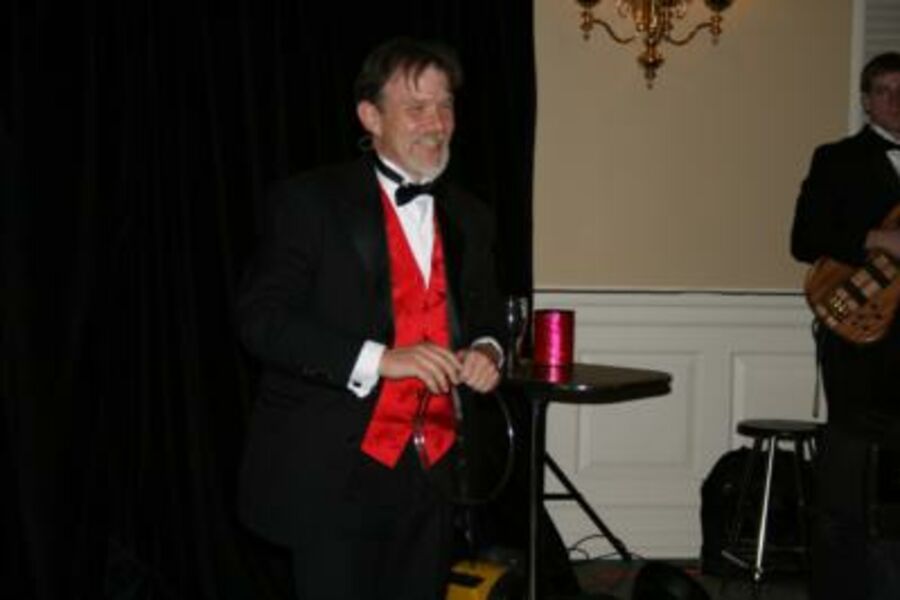 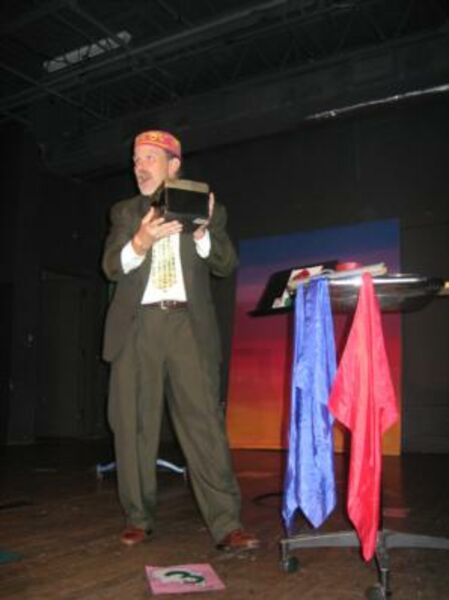 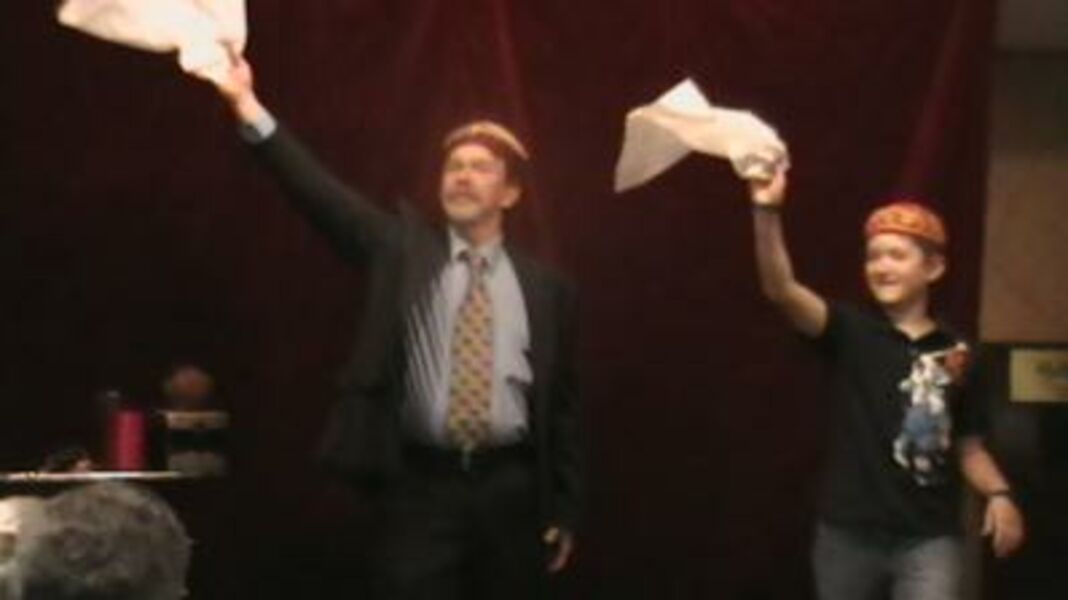 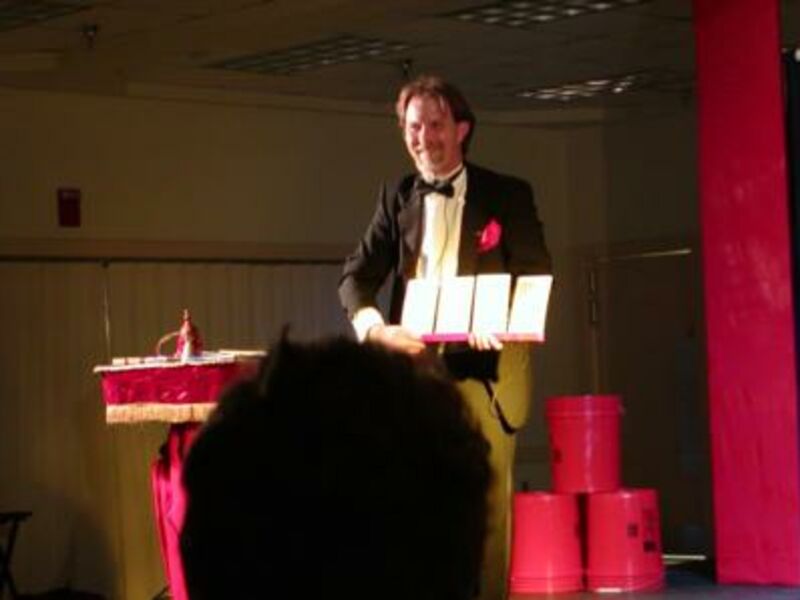 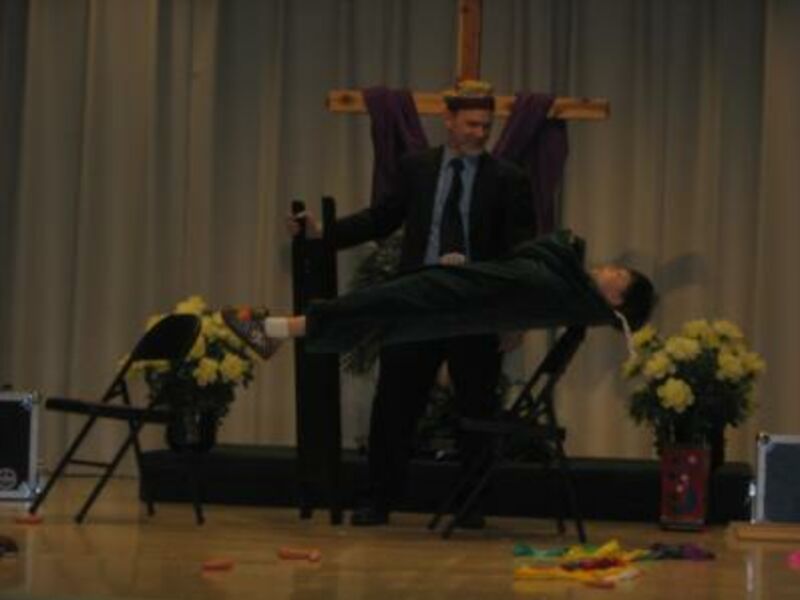