Magician from Anaheim, CA - Will travel up to 10 miles
17
41 VERIFIED BOOKINGS
MEMBER SINCE 2006
$275 - $10000 per event
With brilliant displays of whirling scarves, pearl white doves and illusions to arrest the senses, Orange County magician, Mike Wong, has delighted audiences across the country with excitement. He can mount a stage of full-scale illusion of the masters or fascinate a banquet audience with an always changing repertoire of humorous sleight of hand. His close-up magic must be seen to be disbelieved.

When working on a grand scale, Mike recreates the dangerous feats of the great Houdini. He escapes from a straitjacket while suspended hundreds of feet in the air or survives being locked inside a water-filled milk can. With a blink of an eye, he magically trades places with his attractive assistant and he even saws her in half with a giant buzzsaw.

On a smaller scale, Mike works with Chinese silk scarves and his rabbit. To encourage audience participation he has even resorted to burning a hundred dollar bill borrowed from a member of the audience with hilarious results. The audience will become awestruck when Mike duplicates Houdini's legendary and dangerous feat of swallowing razor blades.

Since moving to Southern California from Alaska in 1988, Mike joined the ranks of Orange County magicians and Los Angeles magicians. He now entertains for private parties at Disneyland and Knott's Berry Farm. He frequently appeared at Magic Island in Newport Beach until its recent closing and is a featured magician at the Magic Castle in Hollywood. He can be seen periodically in television shows and movies (Independence Day, Rush Hour, Lethal Weapon 4, Austin Powers 3, Batman Forever, Baywatch, Murder She Wrote, NYPD Blue, Power Rangers).

Mike Wong is a fabulous magician!! Our adults and kids were equally engaged in his performance. He was very interactive and even helped make sure our event ran smoothly. I would recommend his services to anyone. Thanks again Mike!!!

Mike was very professional, he got to the event around 4:45pm to make sure he was familiar with the stage, let us know how to arrange the seat for the children to get a good view and participation and the children loved his magic act. He gets 5 stars from OCBC. We would highly recommend him to other packs for their Blue & Gold dinners!

Mike was fantastic. He incorporated our theme into his show and wowed the audience with some great magic. Thanks Mike! We loved it! 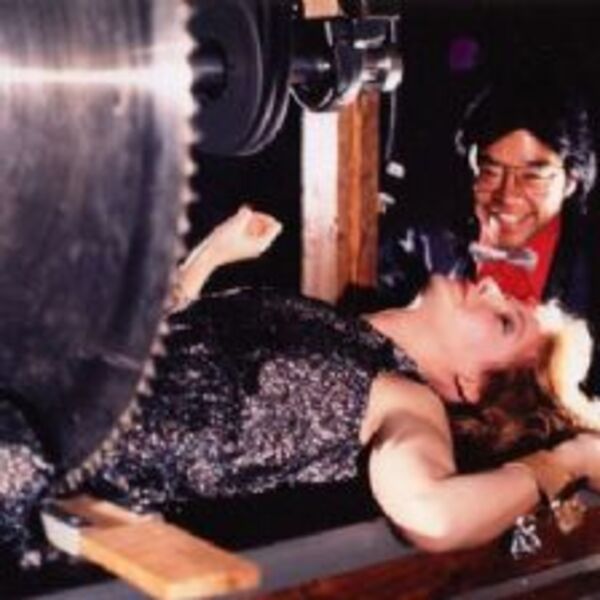 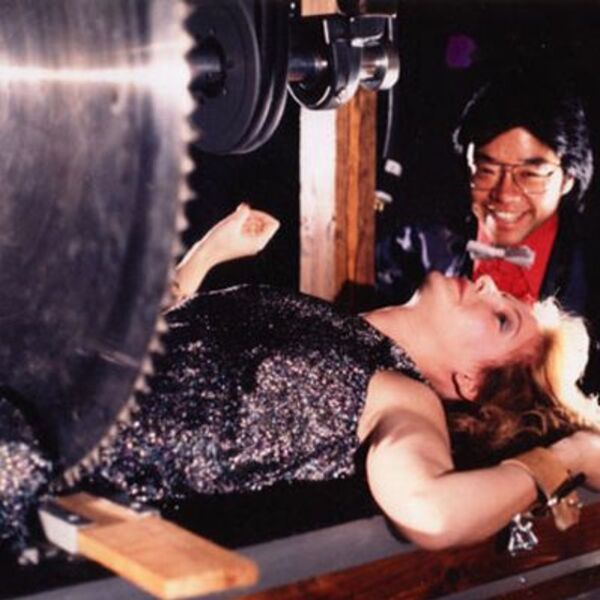 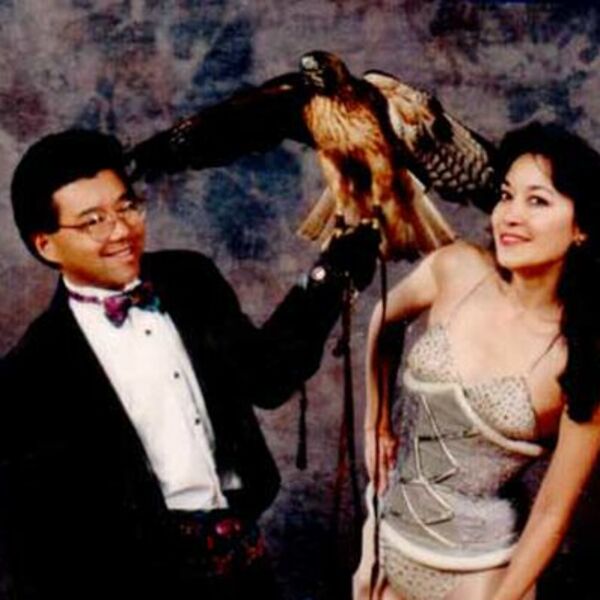 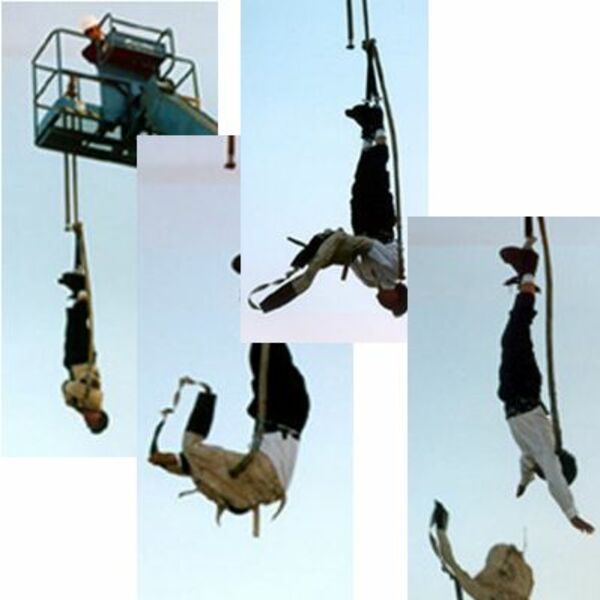 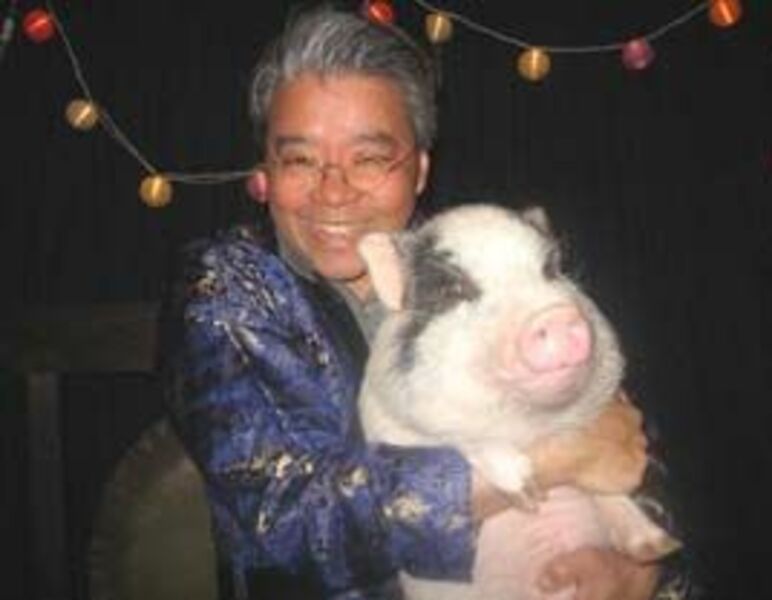 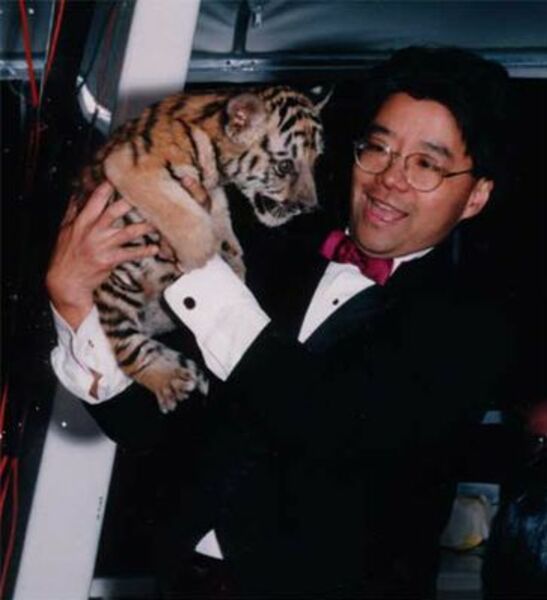 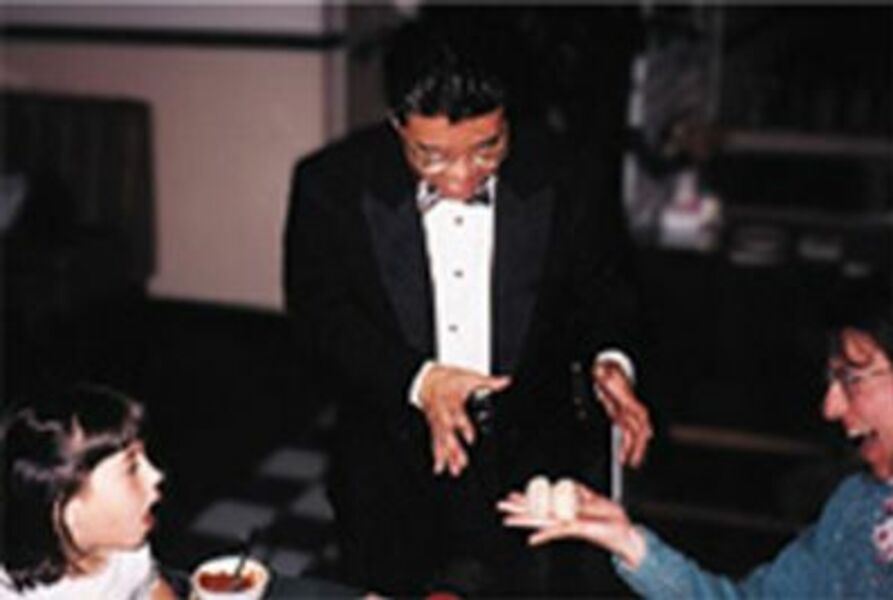 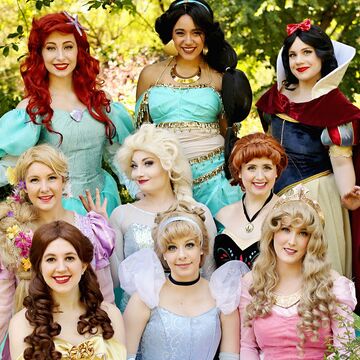 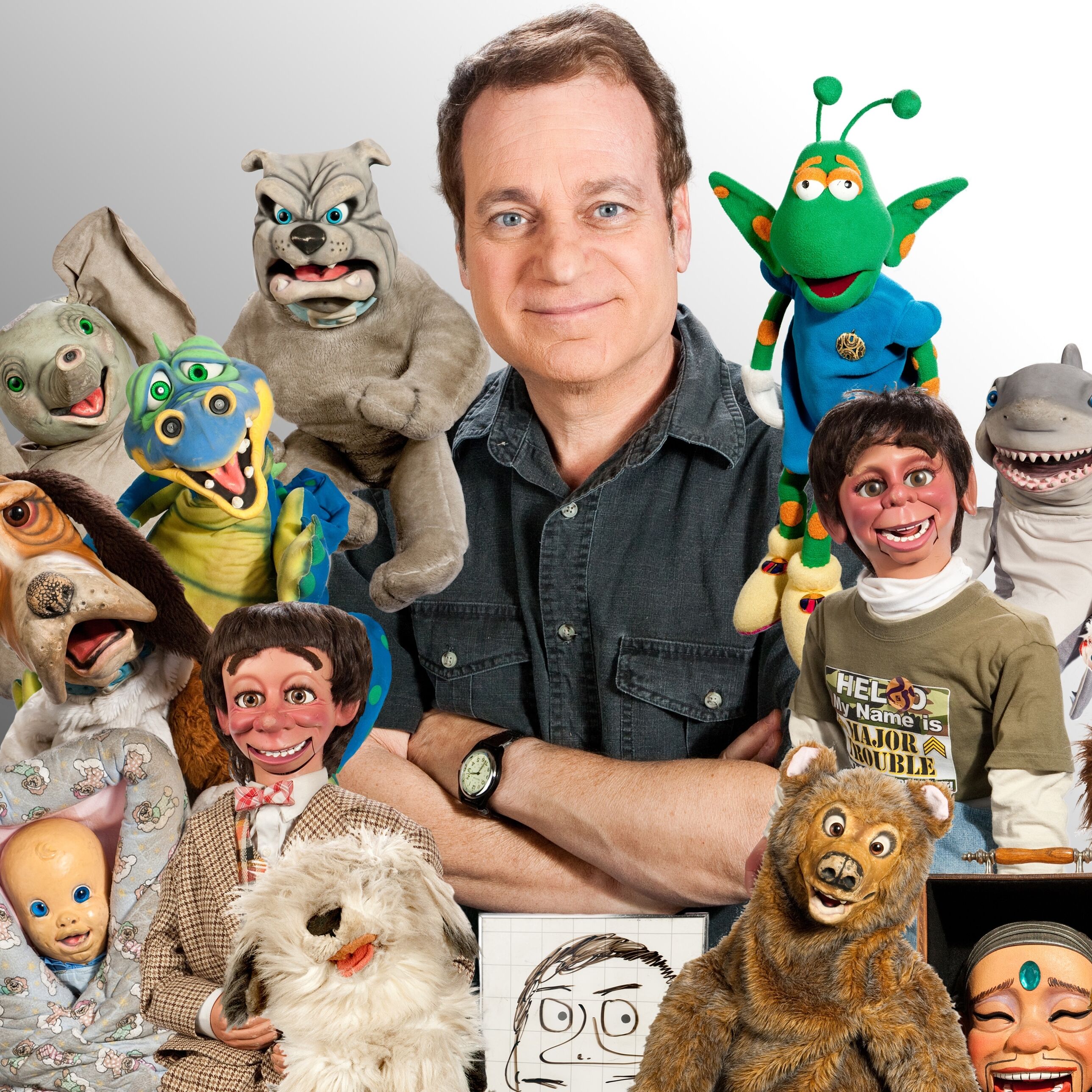