Magician from Traverse City, MI - Will travel up to 500 miles
MEMBER SINCE 2015
$3500 - $15000 per event
With clients such as American Express, GE, and Oprah's HARPO Studios, Ben Whiting is known for his humor, originality, and ability to connect with audiences. Ben will combine these skills with world-class magic and mind reading to make your event not only fun and memorable, but meaningful...

Reviews:
Ben's performance has major WOW affect! In a private party full of skeptics, he not only entertains with his magic, but his sense of humor brings the entire crowd together. Our employees talked about this for days on end and are still trying to figure out this 'Different Kind of Magician'. In addition, Ben is a topnotch professional in the planning process leading up to the event. Worth every penny and definitely worth every second!
Shannon Mattson - Cherryland Electric Cooperative

We hired Ben to do a show for our Company Awards Banquet. What a phenomenally awesome show!!! We had already heard great things and we were blown away. The show far exceeded our expectations. There is still chatter about all of the magic today. "How did he do it"...."there's no way that's possible"...."Wow!!!" We were all left mystified. We are excited to see Ben again in the future. A big THANK YOU for making out party and huge success. If you are considering hiring Ben for your upcoming event. Don't hesitate....you won't be disappointed.
Raeanne Huskey - American Classic Construction

Ben had the whole crowd enticed the whole time he was performing. Our employees were so entertained and said this was the greatest party we've ever had because of the entertainment. I would recommend Ben for any type of event, big or small, corporate or holiday party, whatever you need he's the one you want.
-Kevin Johnson, President, Johnson Oil

We had Ben come in for one of our client functions and I have to tell you this guy was absolutely amazing! Every single person in the crowd absolutely loved him and the stuff he did was fantastic. Ben's funny, talented, and you would do well to hire him.
-Michael Reese, President, Centennial Wealth Advisory

I hired Ben for our corporate Christmas Party and he was incredible and made the event so much fun! Everyone is still talking about his performance and wondering how he does it! He is funny, charming and very talented at magic and mind reading. I have already booked him for next's years Christmas party! If you are looking for entertainment for your next event I would highly recommend booking him. You won't be disappointed! Thank you Ben for making our party the best one yet! See you next year!
-Mandi Twining – Shoreline Fruit LLC.

Ben Whiting recently performed at our company Christmas party. His magic was just amazing!! He blew us all away. We are a small group, so we were all within a few feet of Ben. But none of us ever figured out, "How did he do that?" It was the best show I've ever witnessed.
-Robert Holden - Binsfeld Engineering Inc.

Ben was asked to be the main entertainment for a small charity event held by the members of Traverse City Firefighters Local 646. He enthusiastically took the challenge and knocked it out of the park. He had everyone jumping out of their seats and losing their composure. The act was seamless and very professional, with no lulls or missteps. If you are considering something unique and entertaining for an upcoming event no one will leave disappointed. I hope to see him again soon!
Jacob S. - TC Firefighter's Ball

Ben Whiting really is a different kind of magician. I've saw 2 of Ben's public shows and hired him to perform at a private party. Ben has an incredible nack for making audience members feel like old friends as he who draws them in, engages with them, and AMAZES them. During Ben's performances, you can count on the audience to be laughing, enjoying themselves, and then shaking their heads in wonder. My party was 9 months ago and people still approach me and ask, "How'd he DO that?!". Ben Whiting is big fun!
Kate Pearson – Private Client 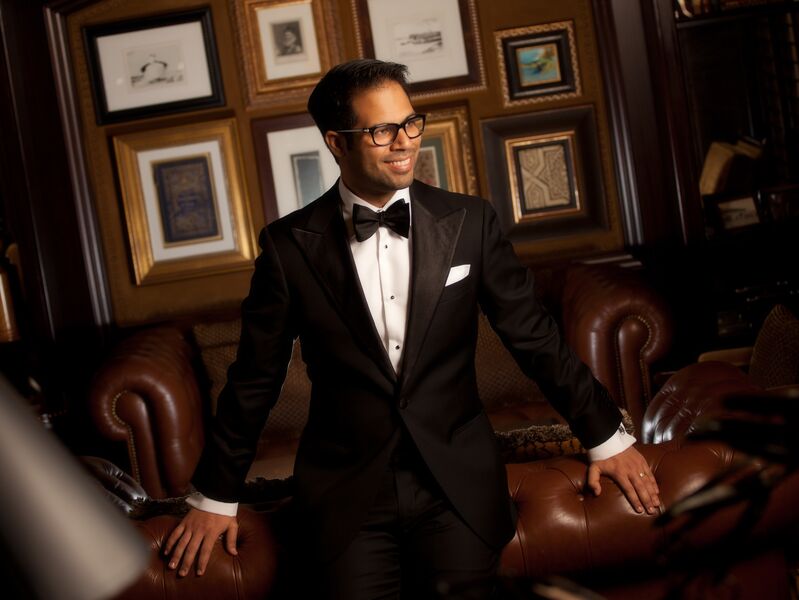 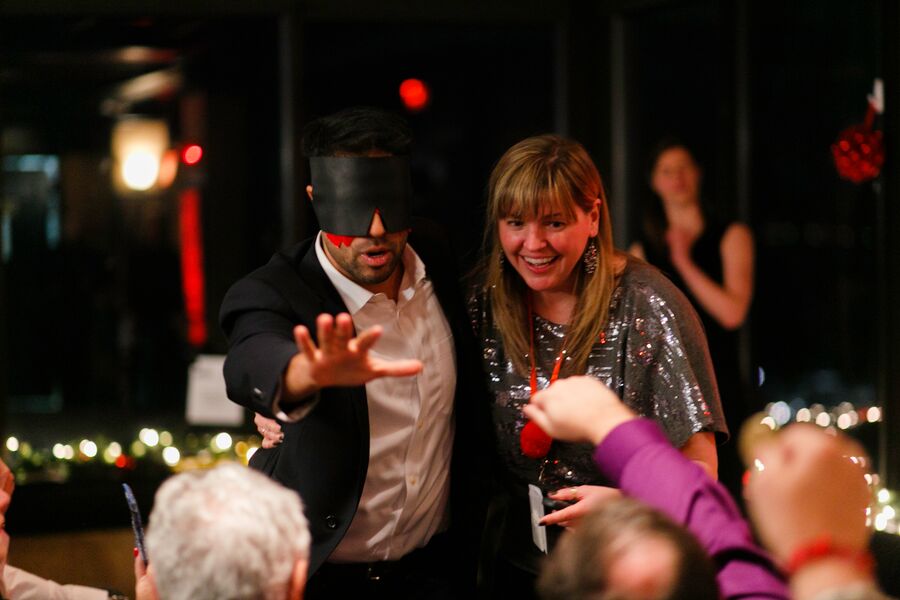 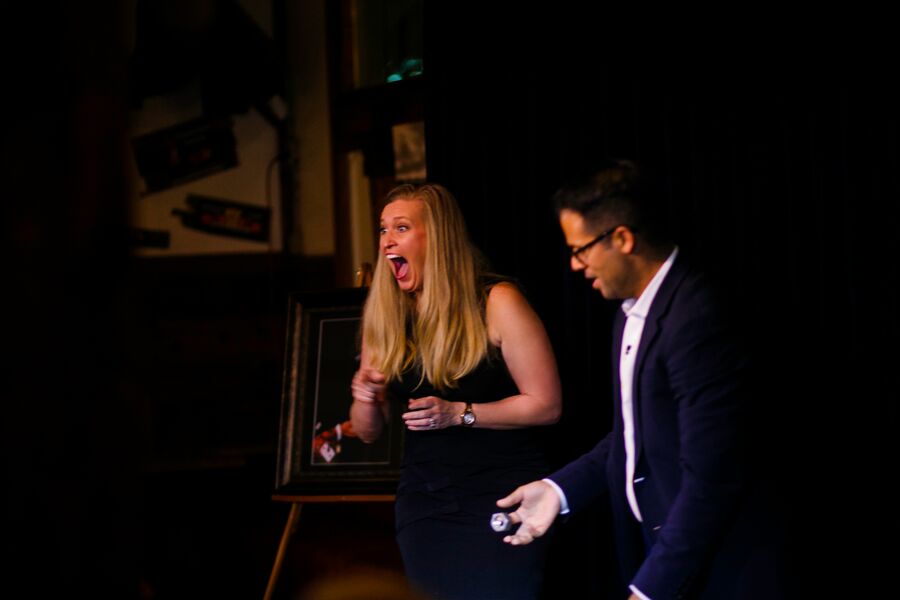 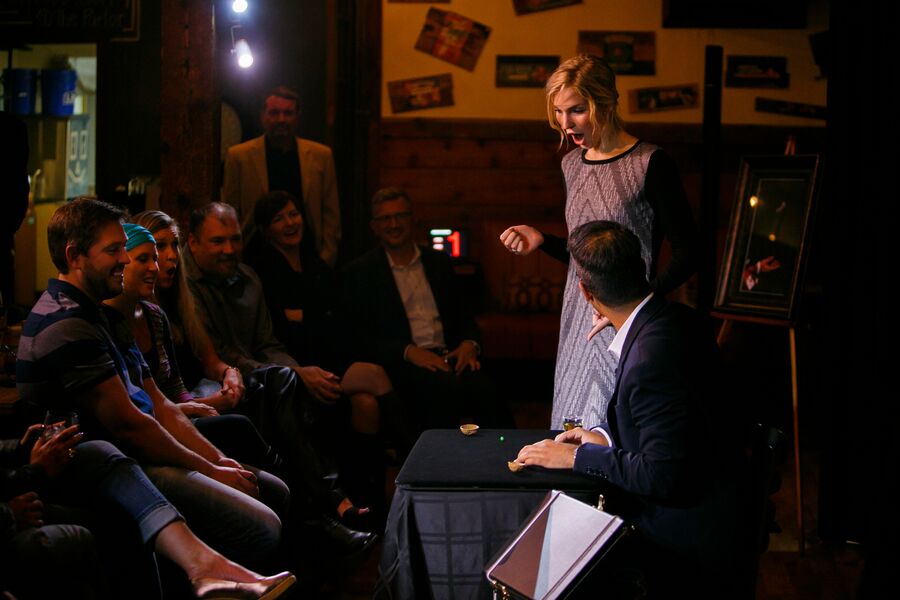 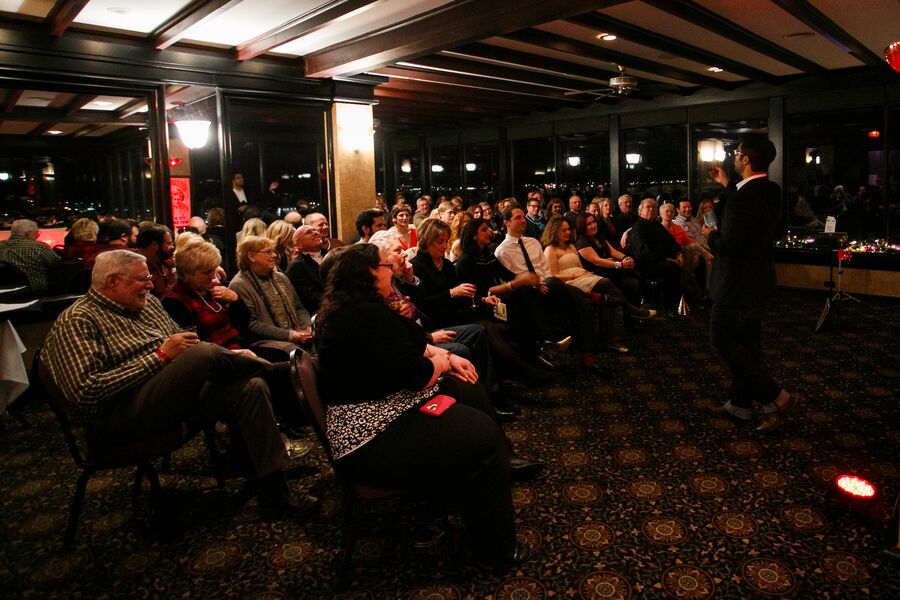 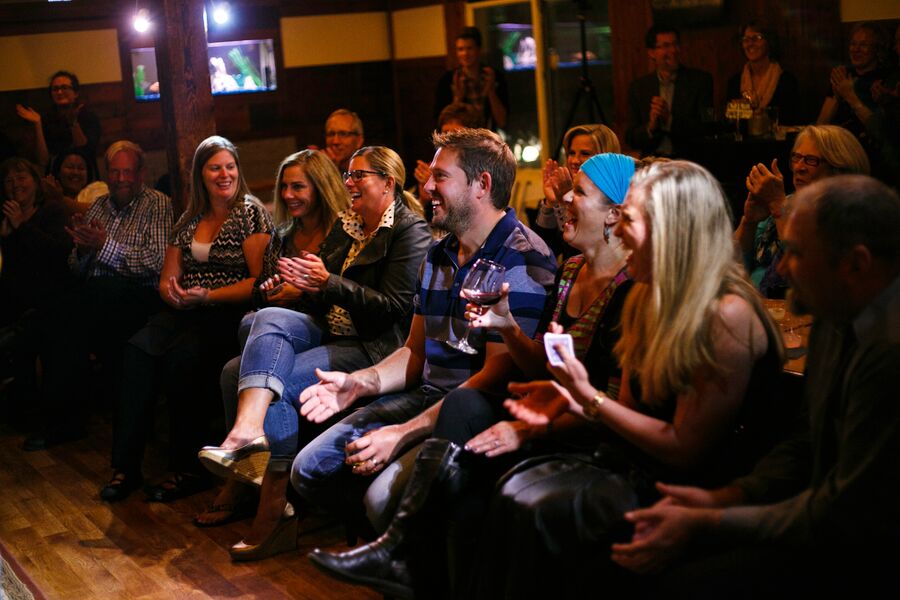 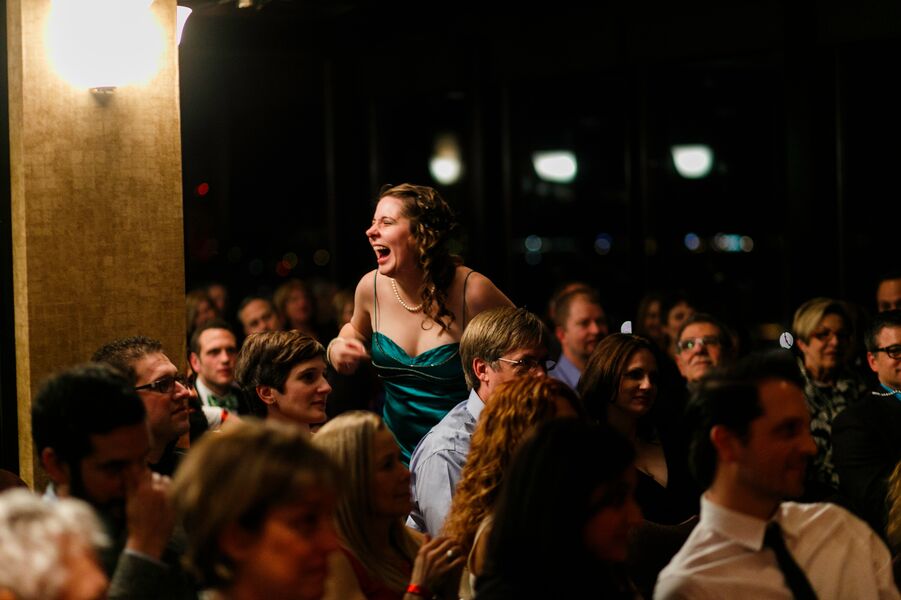 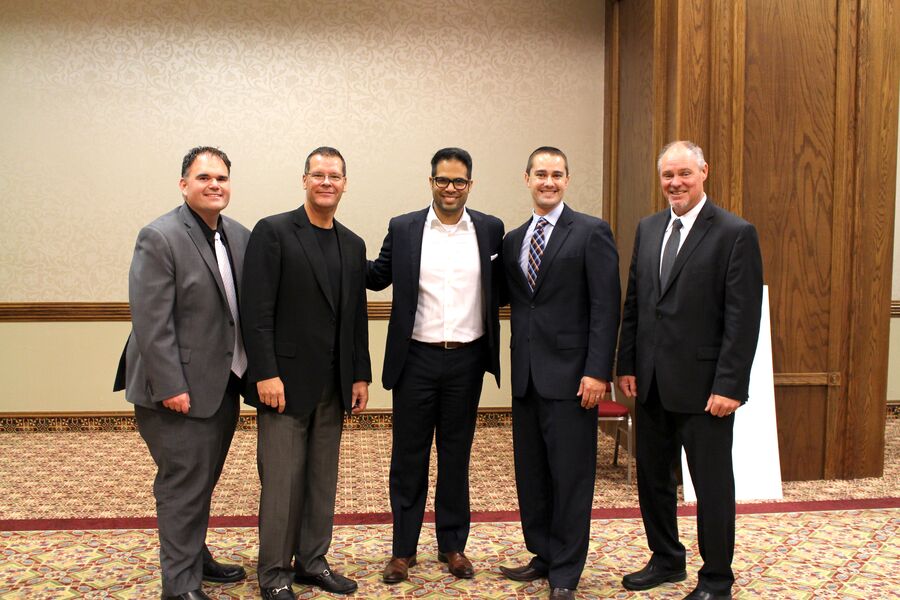 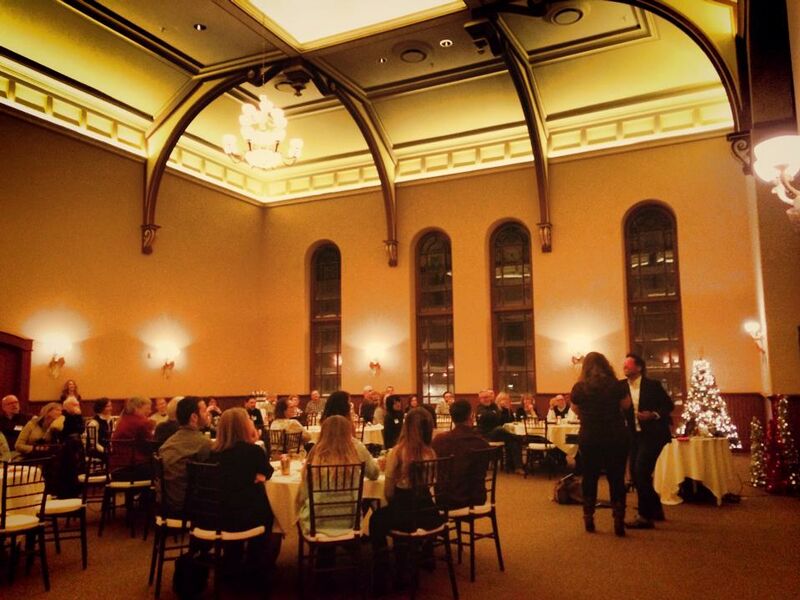 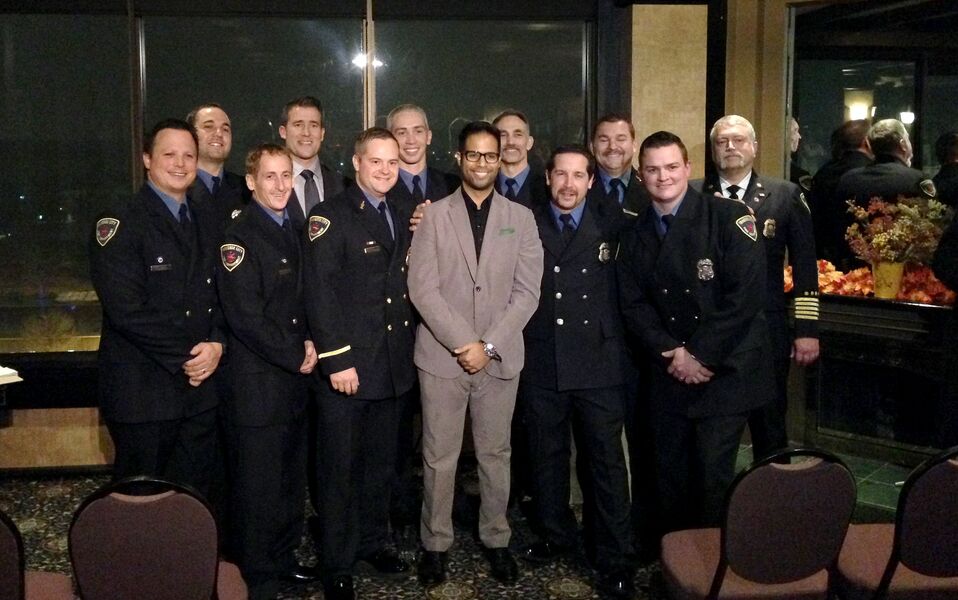 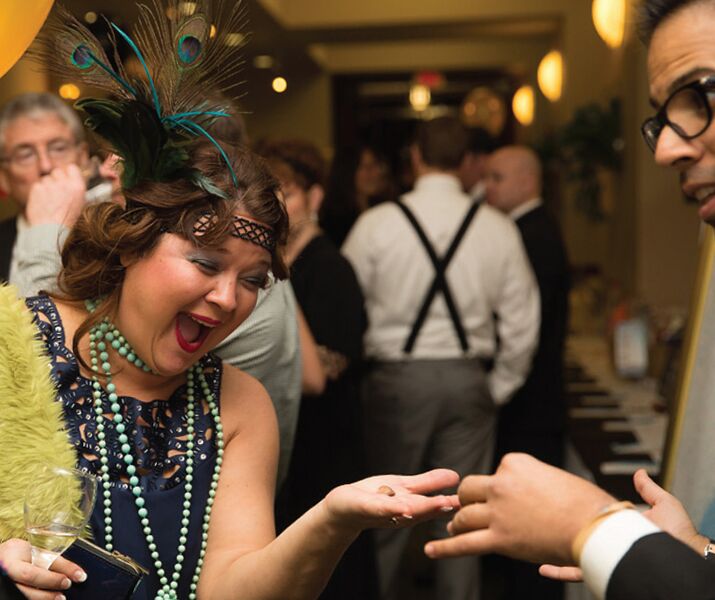