Bob calls it "Magic For Smart People". Who are the smart people? YOU AND YOUR GUESTS!

You will be entertained with a memorable, humorous, walkaround magic experience or show that will leave you smiling and believing in the impossible.
Bob has been dazzling audiences from Boston to St. Croix, USVI for over ten years.
Let him add something special to your event. Your guests will thank you afterwards! Bob will perform walking around, on stage, and anything in between.
Audiences from Harvard, MIT, Boston University, theaters, restaurants, hotels, clubs, corporate functions, and parties at home have enthusiastically enjoyed Bob's magic.

REVIEWS:
Bob Filene delivered a delightful performance of his "Magic for Smart People" show at our senior center on July 29 and those who attended are still smiling and wondering "how did he do that?"! Bob is very easy to work with -- responsive, clear about his setup requirements and well prepared. He showed up early as promised with his equipment and props. The audience of more than 60 participants was engaged from the first minute to the very last. The laughter and applause overflowed into our lobby throughout the show. I would heartily recommend Bob. Definis J. on August 11, 2014

Bob is an amazing magician and very friendly performer! His illusions were exciting and varied from rope tricks to exciting mentalist tricks. Not only is he a talented magician, he is also a comedian. His jokes had the crowd in stitches. I hope to hire him for another birthday party, perhaps even my 29th birthday. Christina's 28th birthday, Cambridge, MA.

Bob was perfect for my event! His show "Magic for Smart People" was great for the MIT audience at the formal event. He was very easy to work with and customized his performance to meet our time and venue needs. He ended doing about a 30 minute stage show and then walked around the audience and performed additional tricks for groups of 2-3 people up close. The performance was a huge hit, and Bob even sent us a thank you card afterwards :) Highly recommended.

The SOMERVILLE NEWS wrote: "Self proclaimed as "Magic For Smart People," the performance did not disappoint. The entire audience was baffled by Bob's sleight of hand, and his witty jokes in between kept even the most skeptical viewers entertained. . . . This sometimes psychic, always entertaining trickster clearly knows his craft and how to use it to the audience's delight."

Watching Bob perform his magic brought me back to being a kid again. I was not only entertained with Bob's presentation but I was brought to a place were I believed in the impossible again. Grandparents as well as children are entertained and captivated with Bob's magic and personal style. Ginny Peck, N. Woodstock, NH.

Bob's magic tricks just keep getting better - not that I could ever figure them out, but his latest "think of a card" trick just blew my socks off – not to mention everyone else in the room. Christine Stewart, Boston, MA

Spellbinding! And, not just for kids. He had about 40 of us oldsters with our mouths agape. Everyone wanted to see more of his magic.
Richard Wood, Brighton, MA

Bob has bewitched audiences from New England to the Virgin Islands. With his easy manner, clever dialogue and hat and handful of tricks he has captivated youngsters and oldsters. We were amazed, delighted and mystified by this magician! Ed and Penny Vaughn, Orange, CT

Bob has performed in many homes, theaters, functions, restaurants:

We were pleased with the Gigmaster experience. Bob was exactly as we expected. His stage act was a good combination of magic and humor. His walk-around magic was perfect for our event. He made sure to get around to everyone. He was personable, respectful and entertaining.

I hired Bob The Magic Guy for a company meeting and could not have been happier with the performance! My team of 29 also enjoyed having Bob join us and he had everyone laughing the entire time. I would definitely recommend him to others interested in hiring a magician. He was great!

The Residents Loved him! he was Engaging, Professional and knows how to work a crowd! 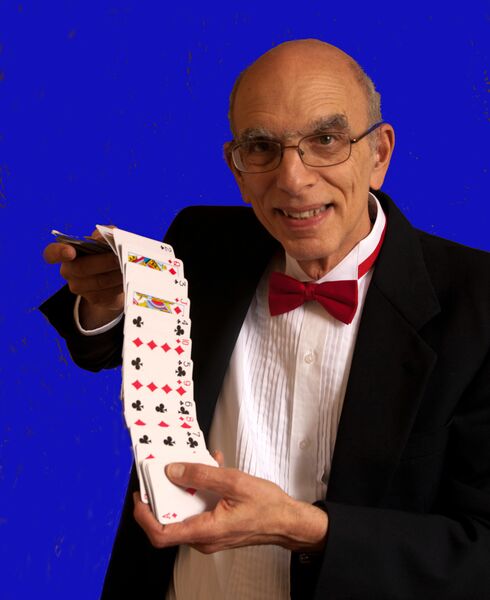 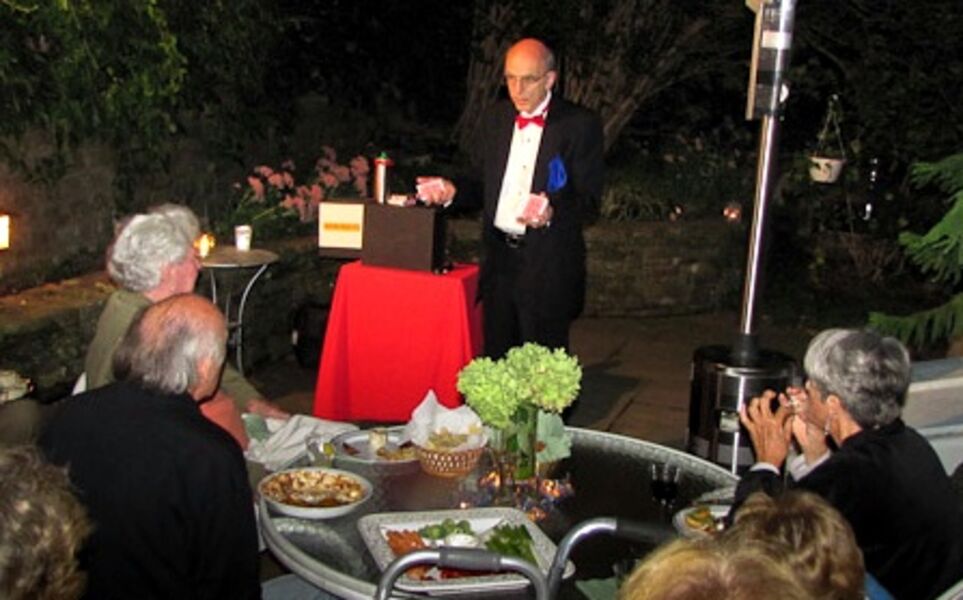 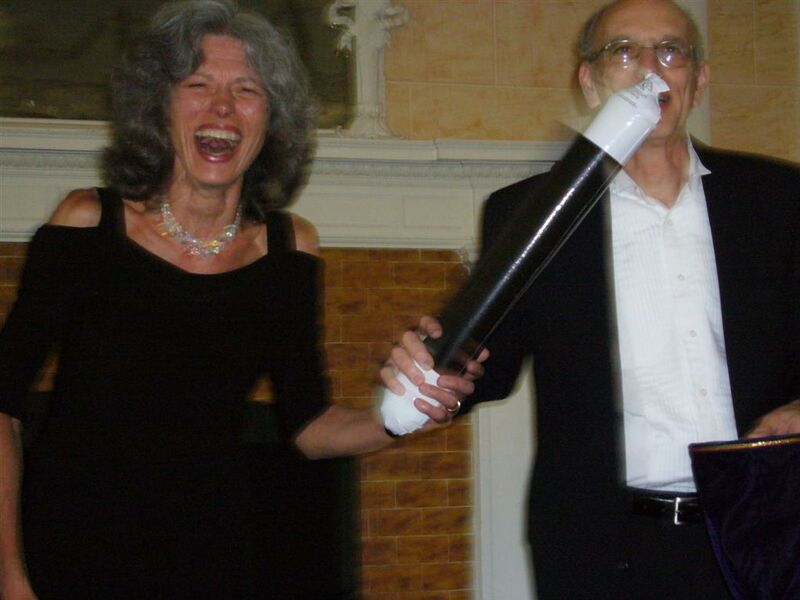 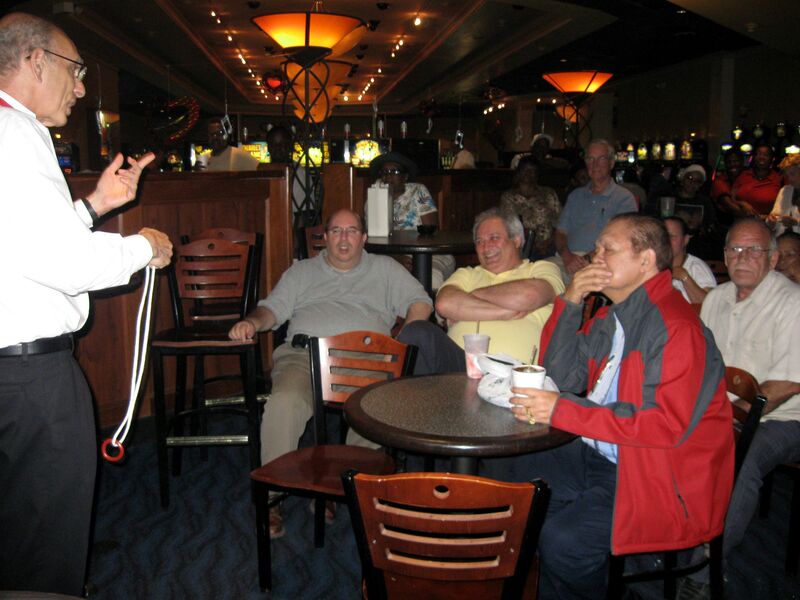 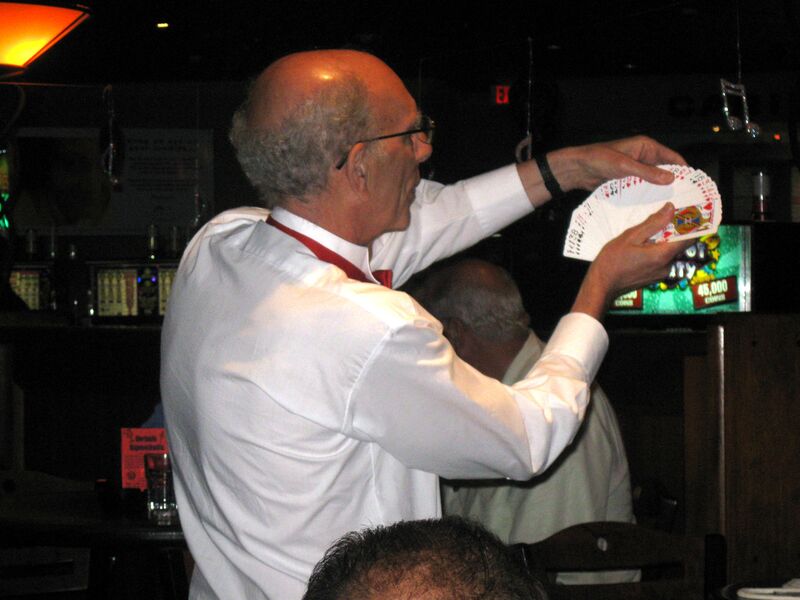 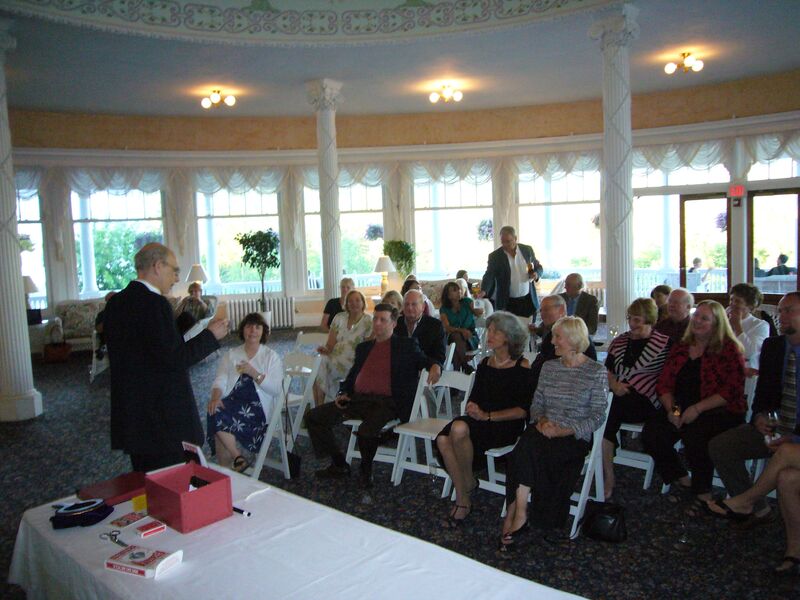 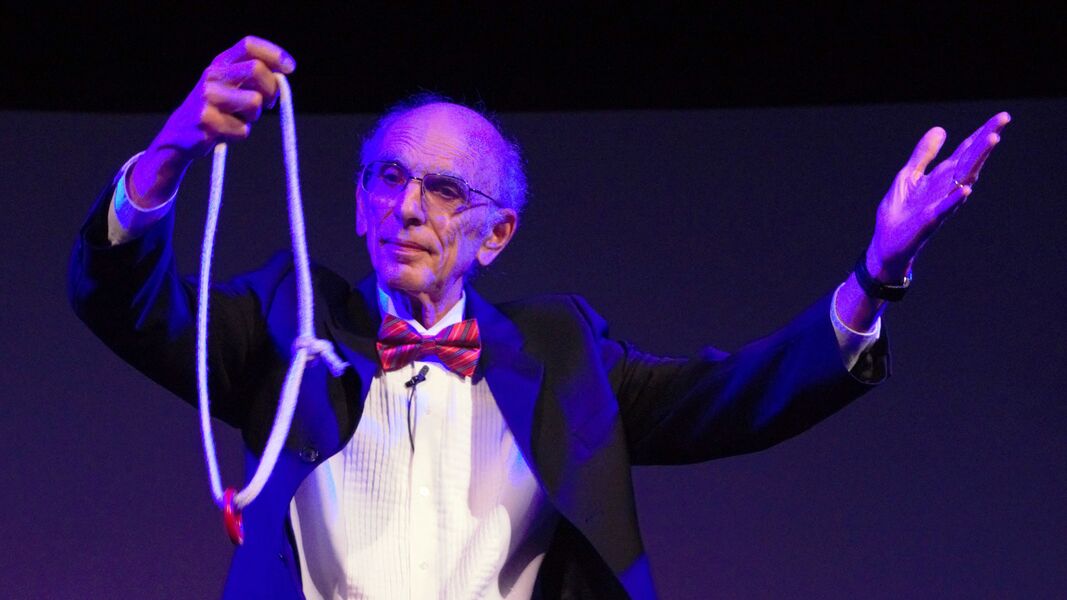 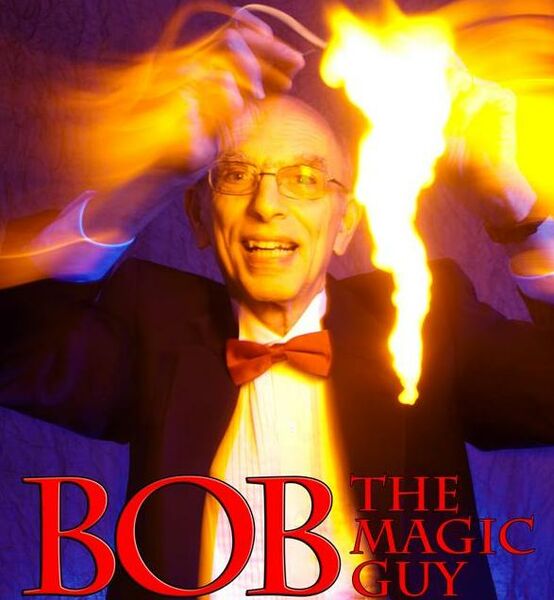 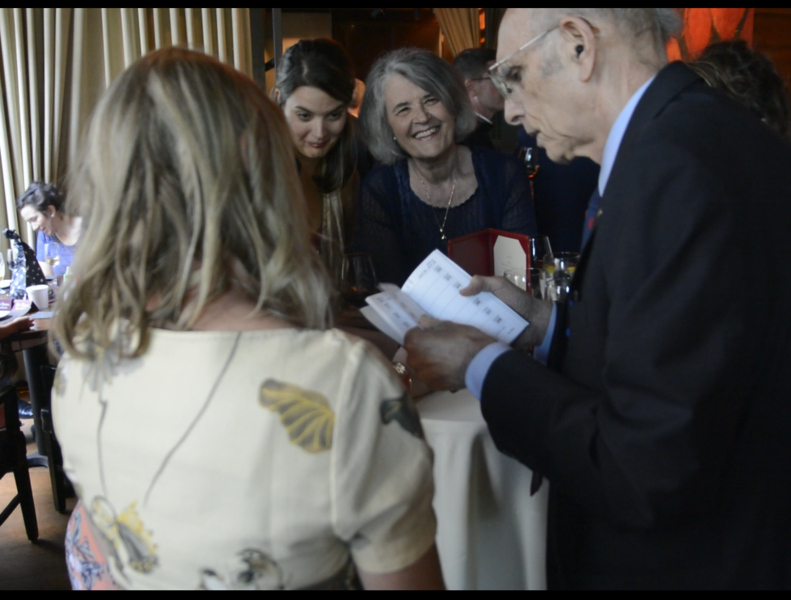 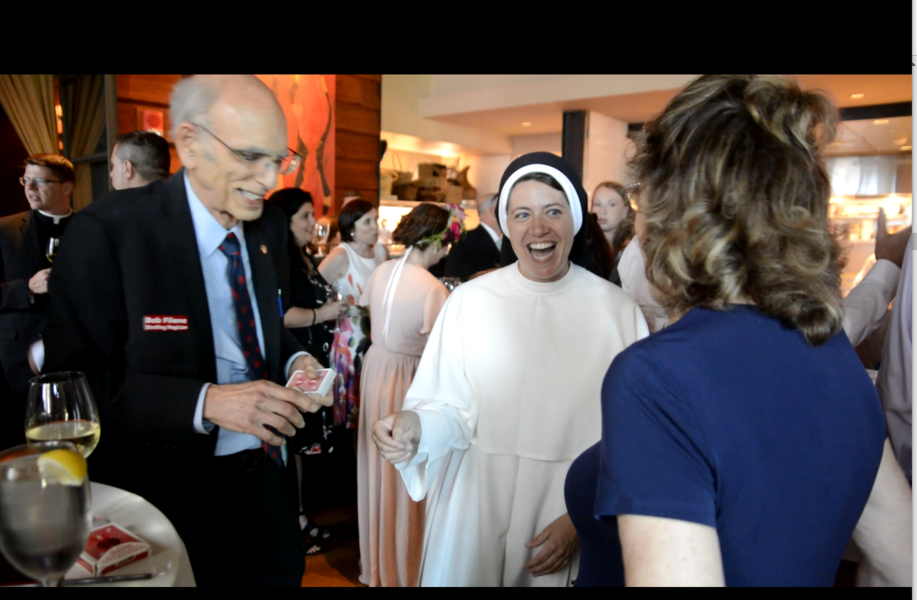 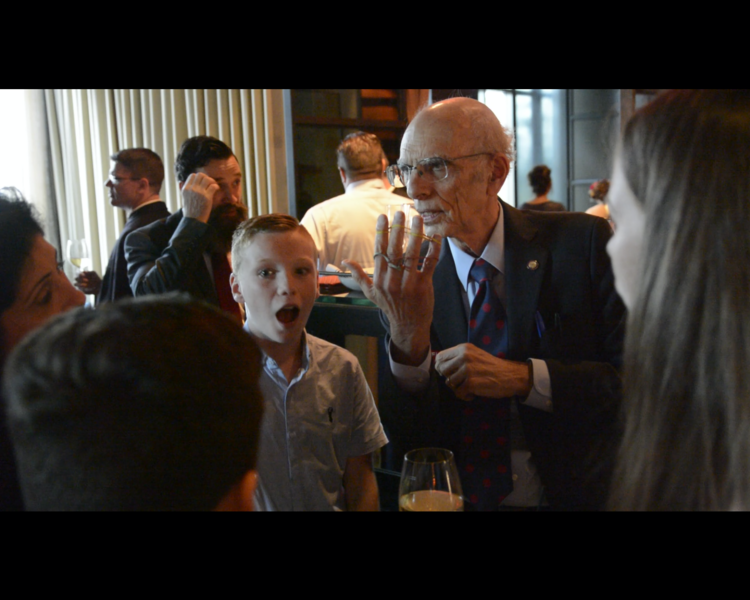 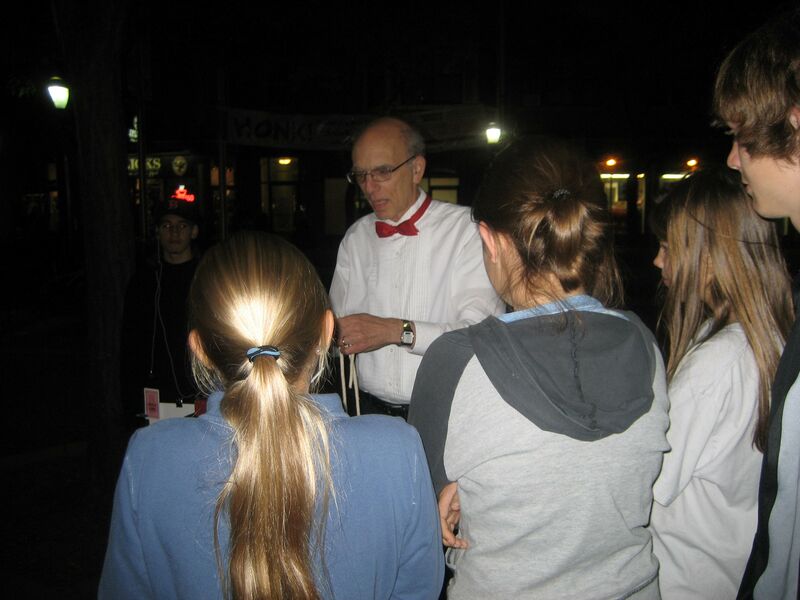 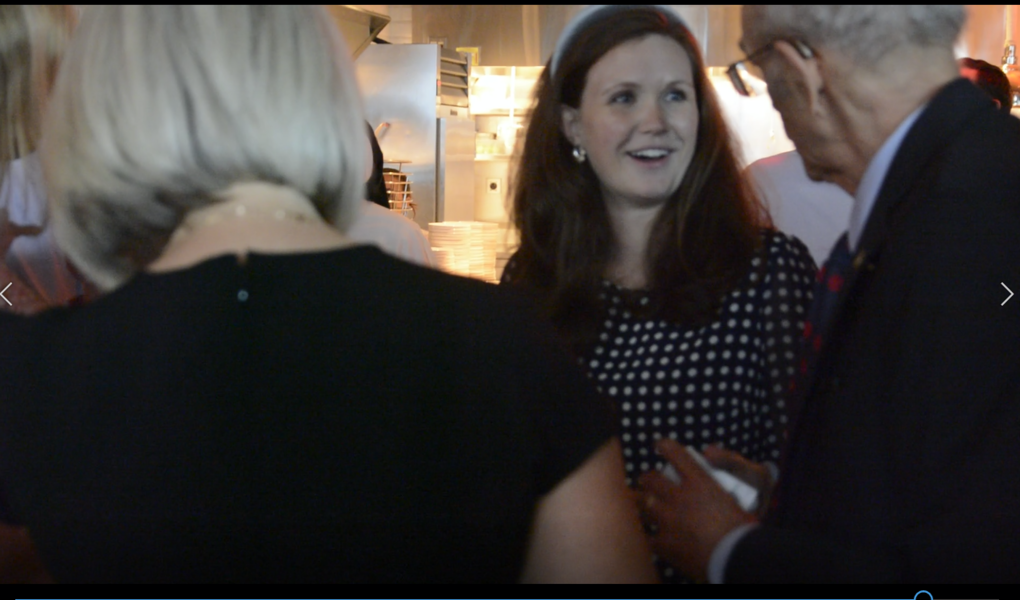 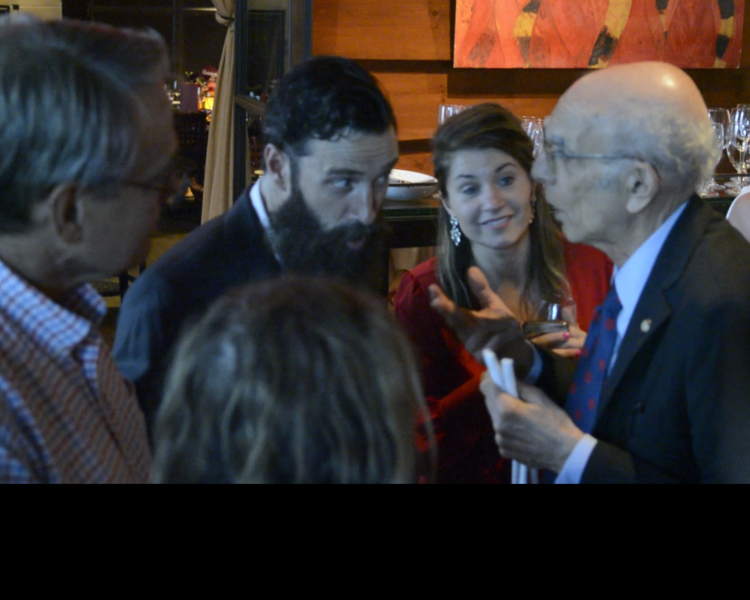 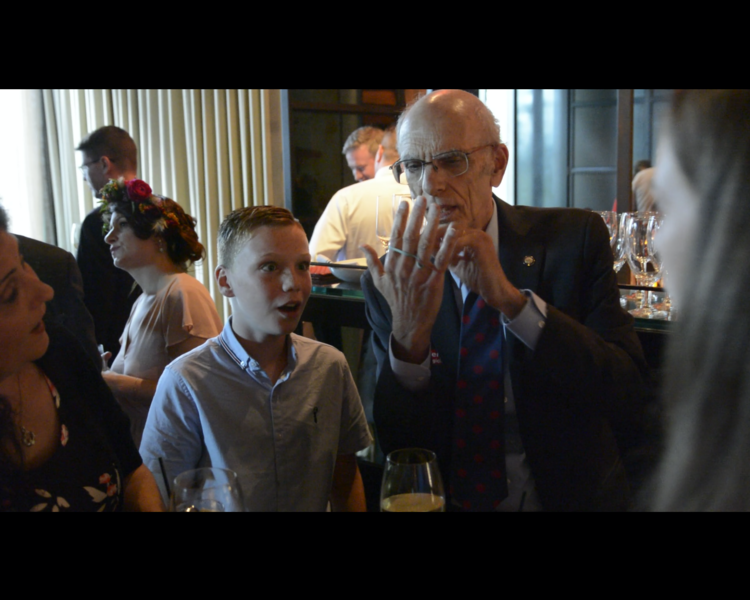 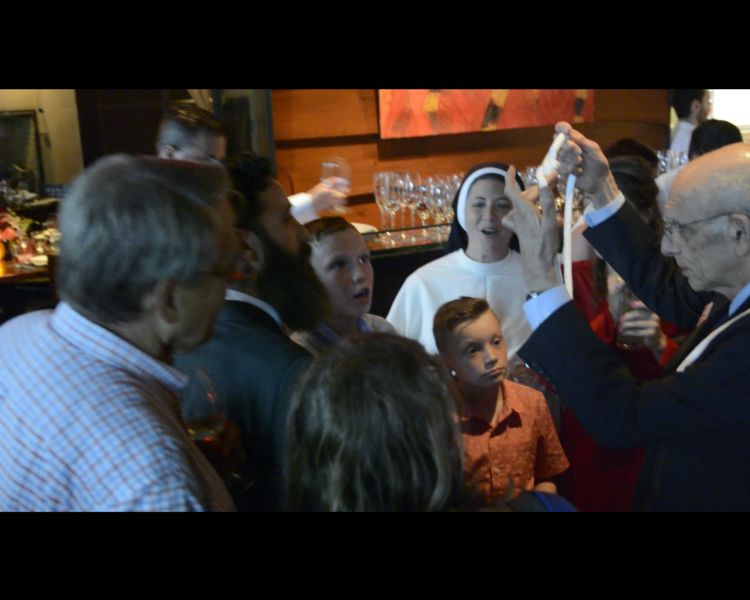 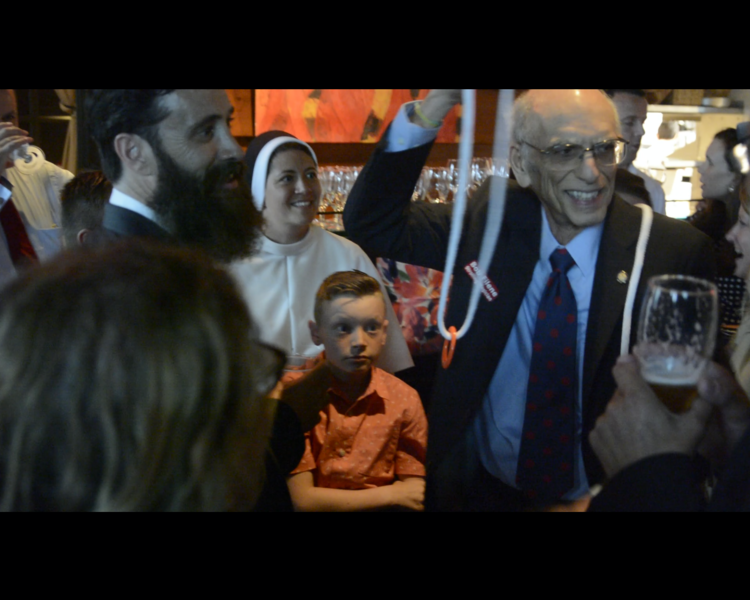 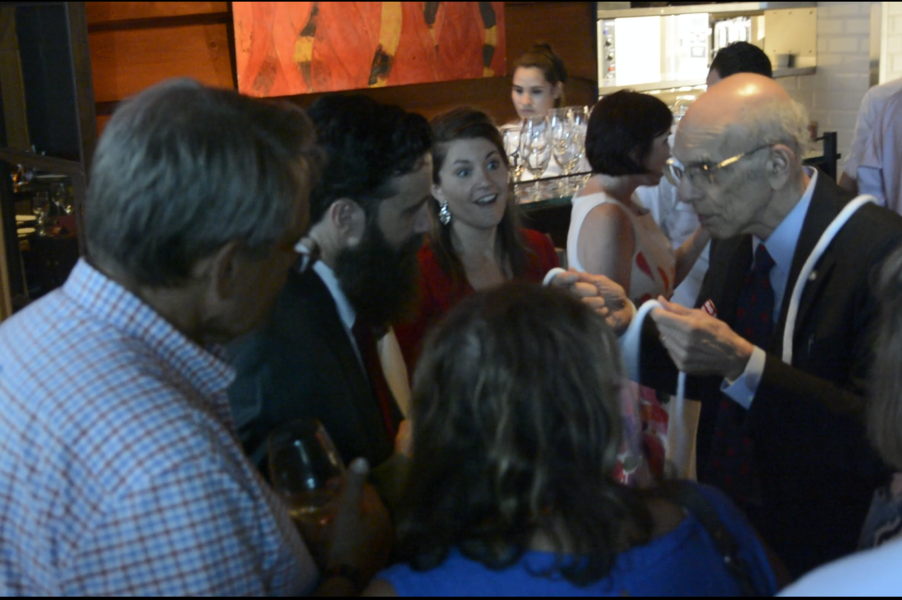 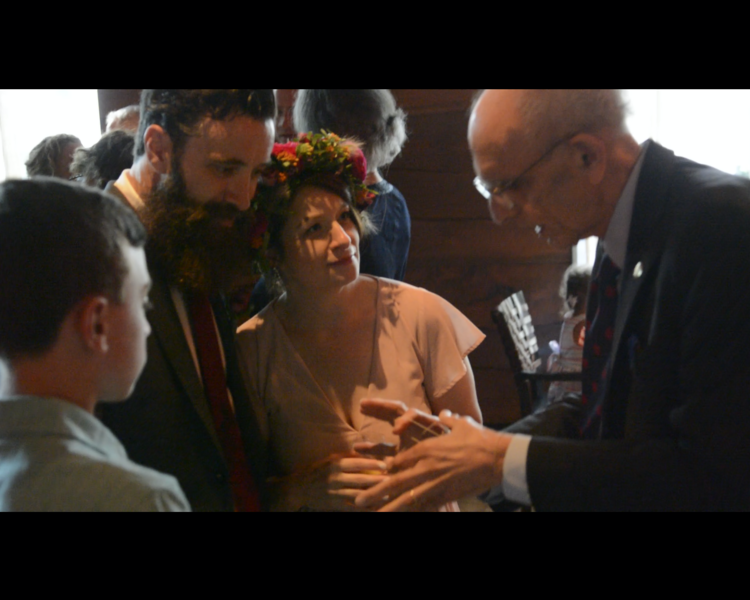 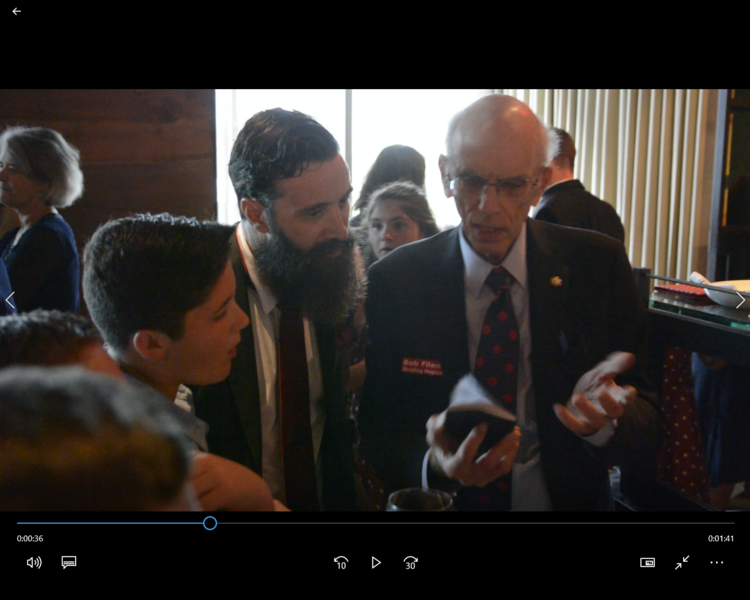 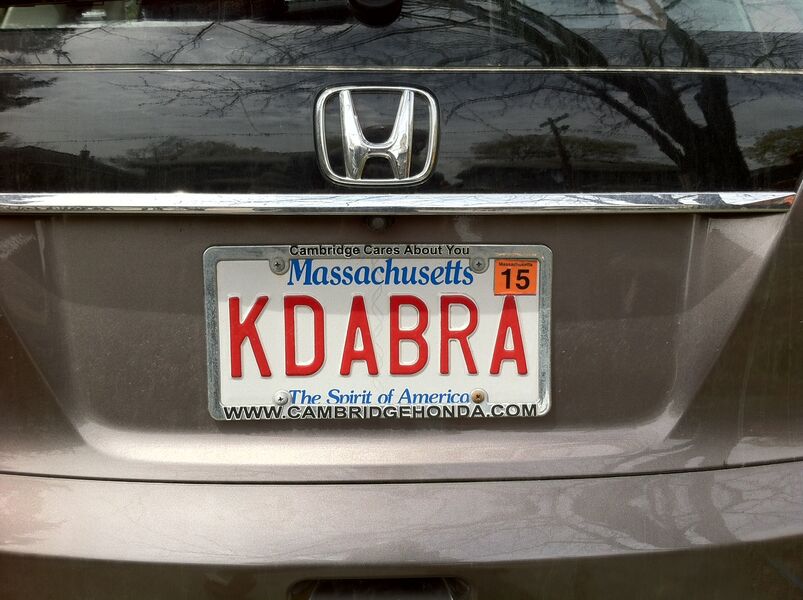 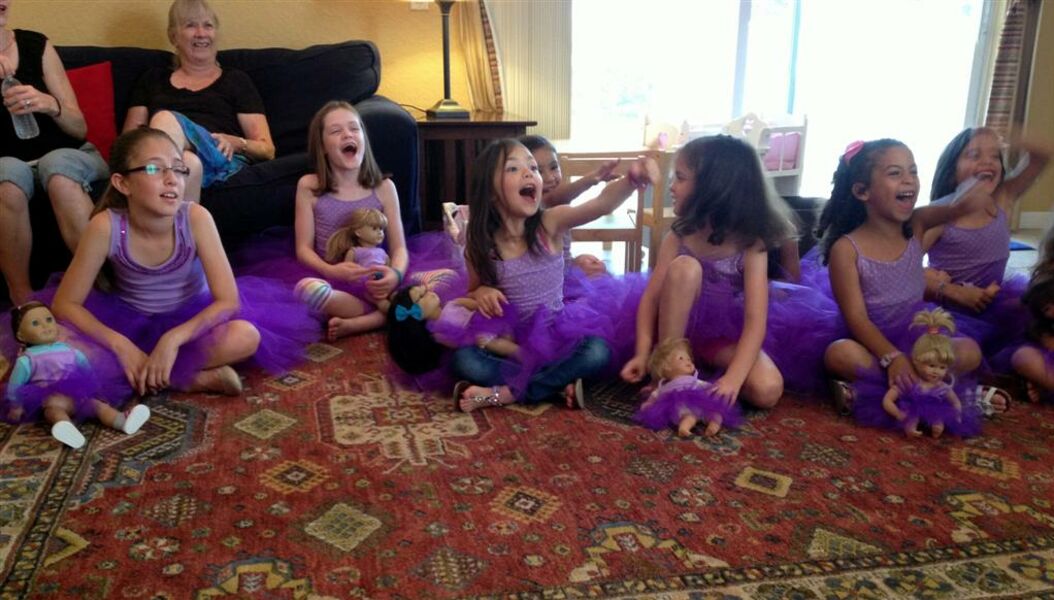 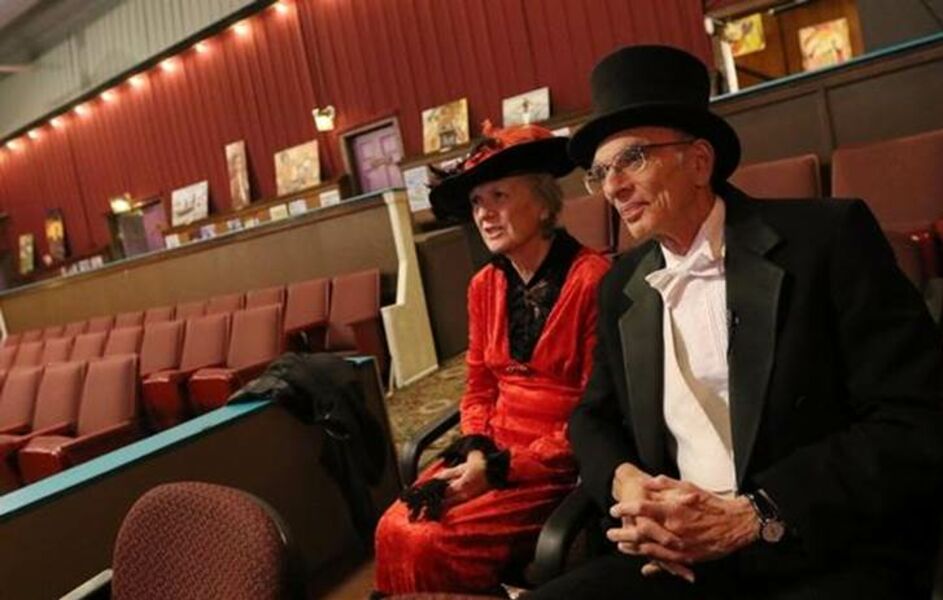 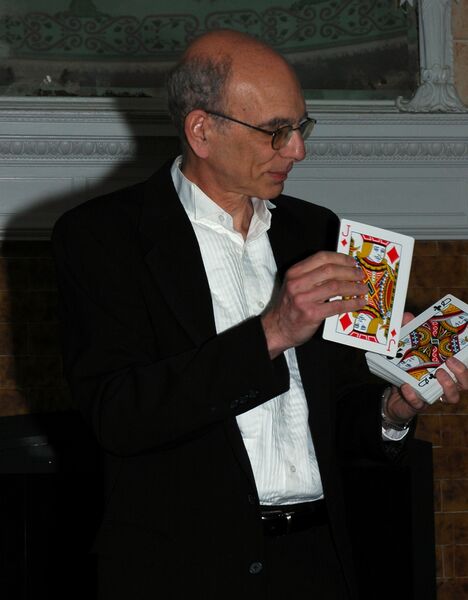