Magician from Morrisville, NC - Will travel up to 500 miles
35
42 VERIFIED BOOKINGS
MEMBER SINCE 2007
$350 - $3500 per event
Michael's brand of magic is very impactful. He prides himself on creating wonderful memories and moments for clients where seeing, is truly, believing. Since mastering the art of 'Close-up Magic' he has been asked to entertain audiences at Corporate Dinners in San Fransico, California, to trade shows in Boston, and even headlining rock and roll shows in Chapel Hill, North Carolina. After seeing several performances in Nightclubs all over the triangle, Zspotlight stated, "Mike is regarded by many as the top close-up magician in the Triangle area."

His style of magic is best suited for a situation where he is mingling about (also known as strolling magic) and using only the most everyday props. With simply a deck of cards, a few rubberbands, and some spare change, Michael has been known to entertain for hours at a time, creating unique and individual experiences for all in attendance.

Michael has worked for:

What people are saying about Michael:

"Mike is regarded by many as the top close-up magician in the Triangle area."

"There's something about growing up your whole life with people telling you that most everything is impossible...getting to watch Michael do magic makes me glad I never believed them!"

"You are an inspiring individual. The biggest lure of tour is the prospect of meeting remarkable folks all across the US, and meeting you has strengthened that argument greatly."

"He's a brilliant, brilliant magician, and it's good to know there's a little bit of magic left in the world."

Michael was perfect for our event. Everyone really enjoyed him and he met and went above all expectations. Would highly recommend him and would use him again for one of our events if we got the opportunity to have another one like that. He did an excellent job in keeping everyone entertained and his mentalist grande finale just brought down the house so to speak! Great job Michael.

This was our third timing hiring Michael as the entertainment for our corporate event and for the third time, he amazed us again!!! He always has new magic to entertain us with!! People are still talking this morning and asking "how did he do that". You will never be disappointed in choosing Michael as your entertainment. He will have a permanent home with Avoca's corporate functions as long as his schedule permits!! On a side note, it was 100 degrees yesterday for the event and it was outside under a tent and Michael never broke stride - definitely an extra star for him!!!!

This was the second corporate event that we hired Michael for the entertainment. Yet again, we were left speechless and again asking the question--how did he do that right in front of our eyes??!! You will never be disappointed in hiring Michael for your entertainment. I didn't know how much new magic we would see but there were new and even more exciting tricks we didn't see the first time. He's just truly great!! As a matter of fact, we have hired him for a third corporate event in July and already can't wait to see what he has "up his sleeve" for us!! 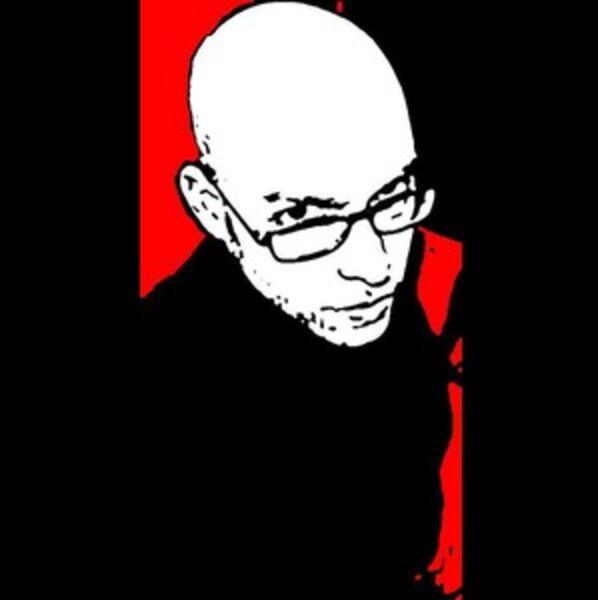 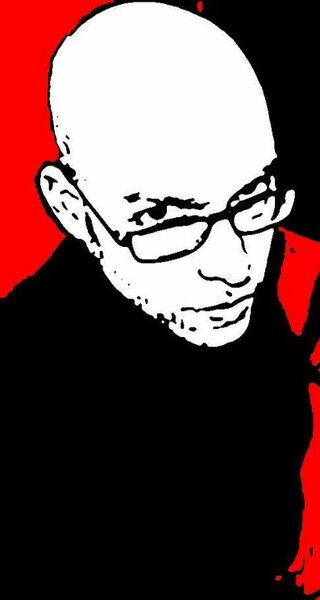 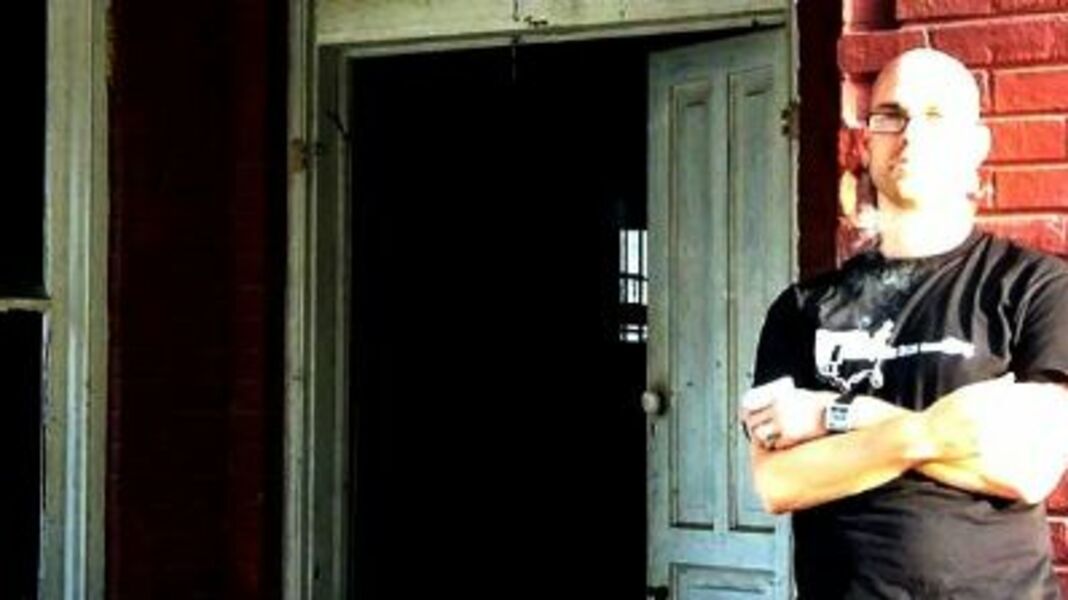 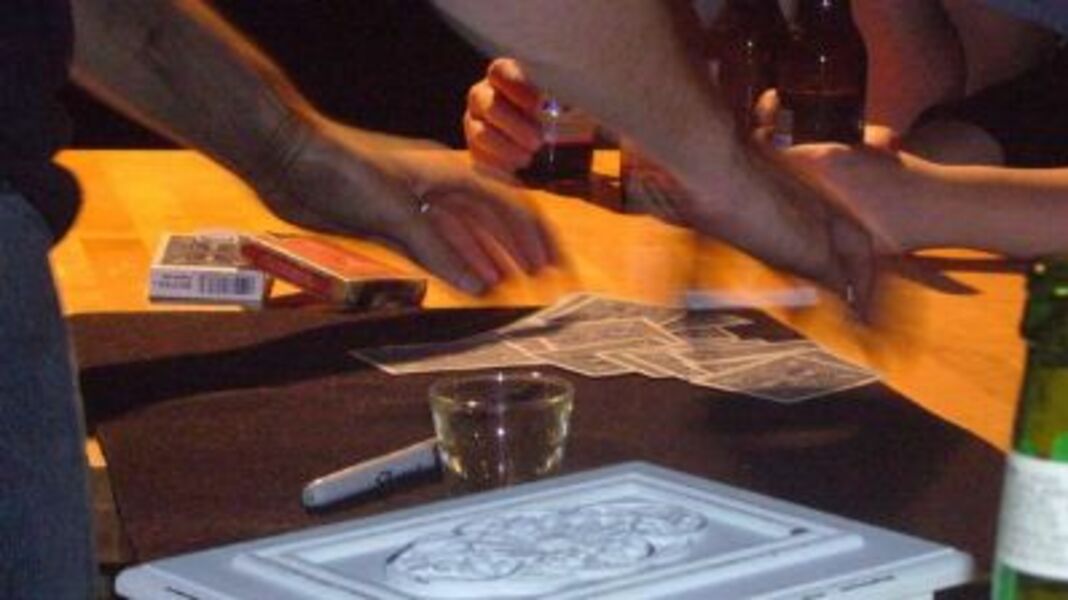 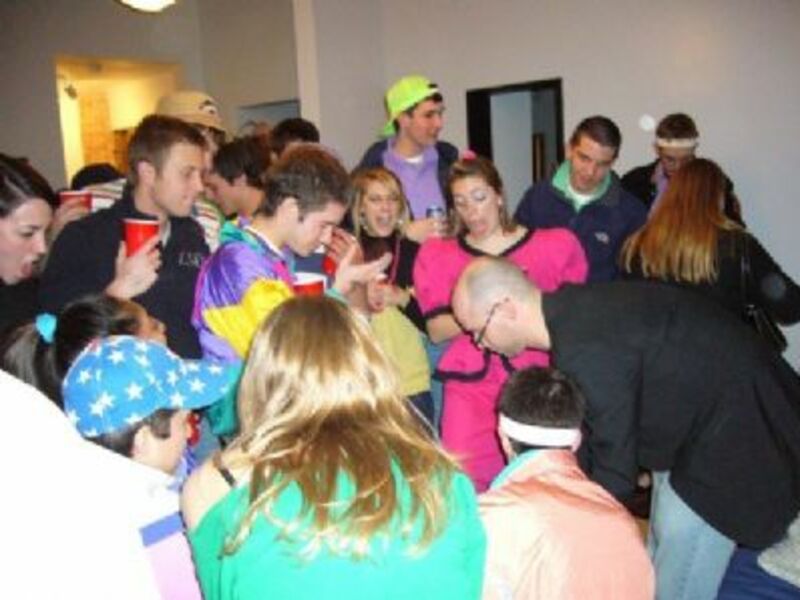 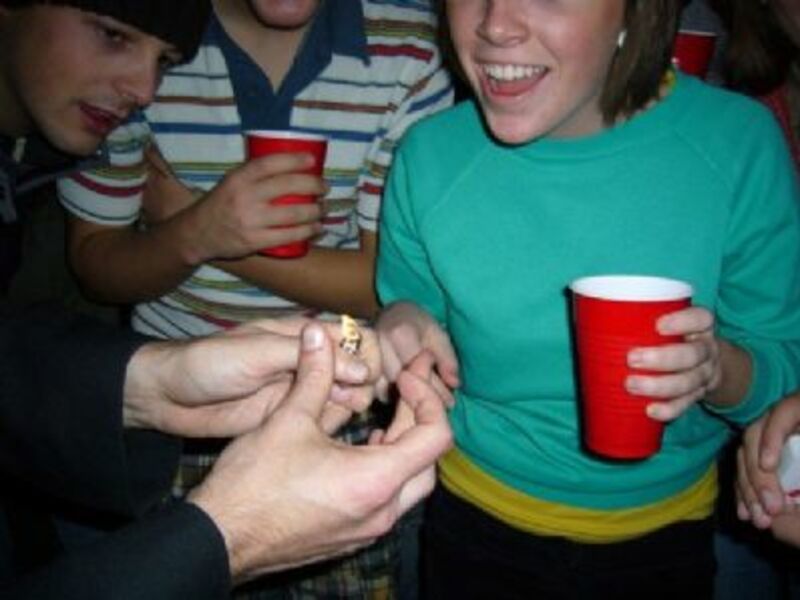 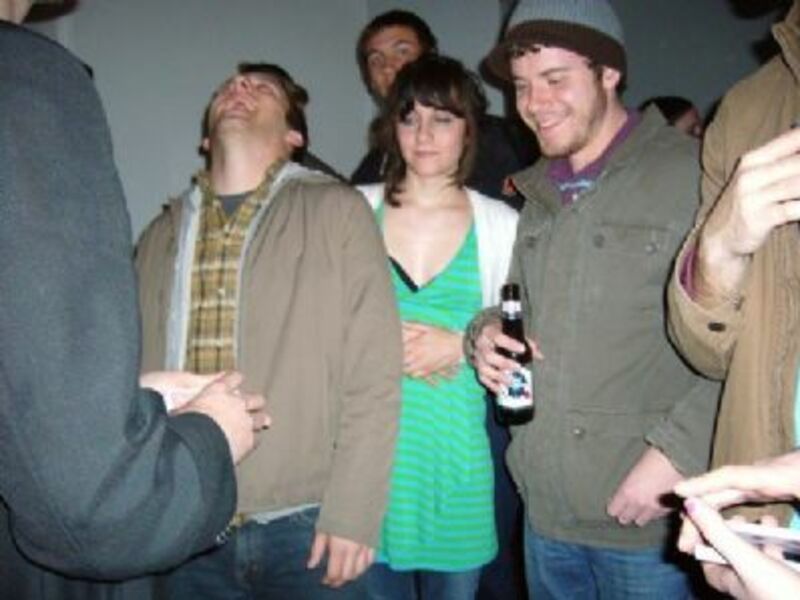 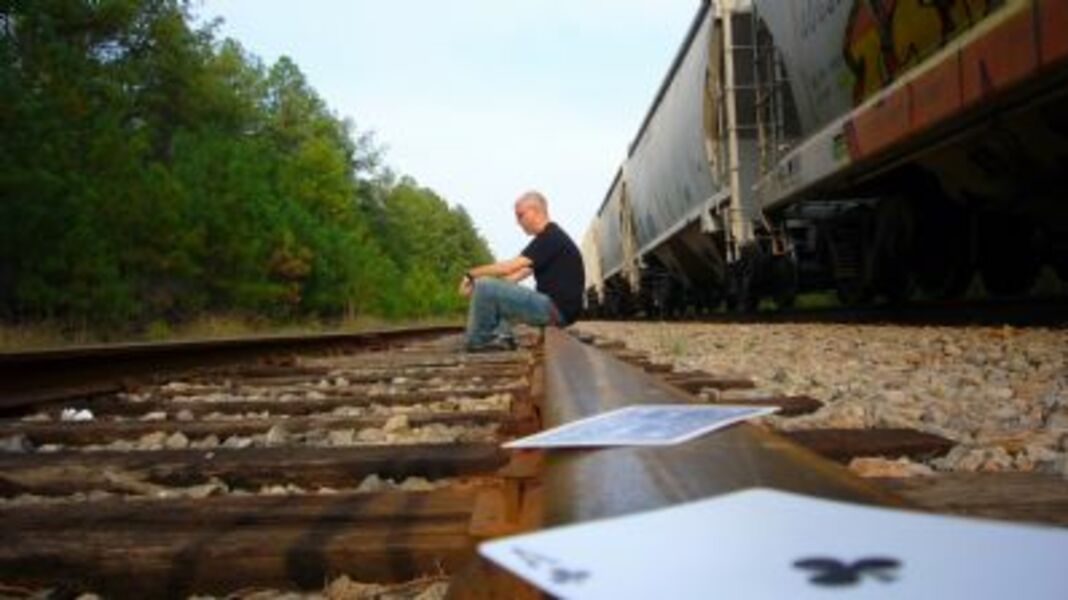 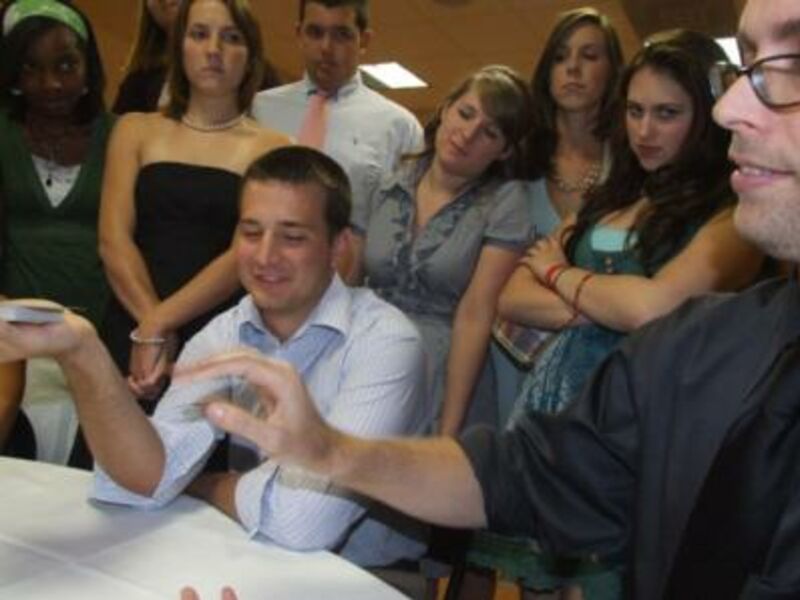 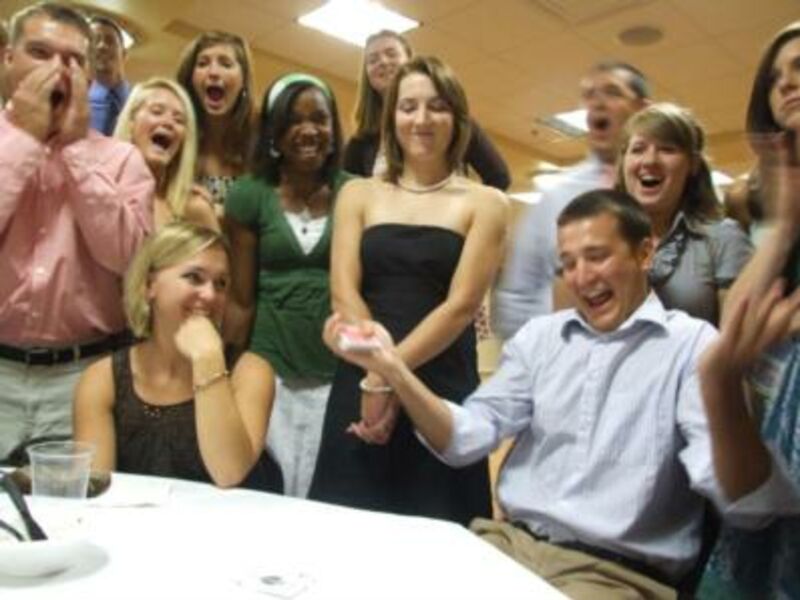 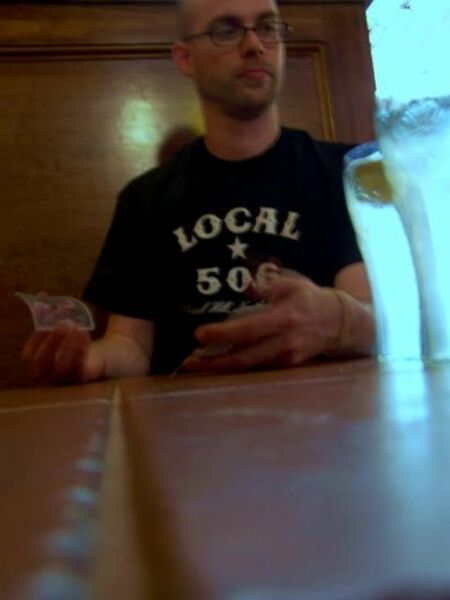 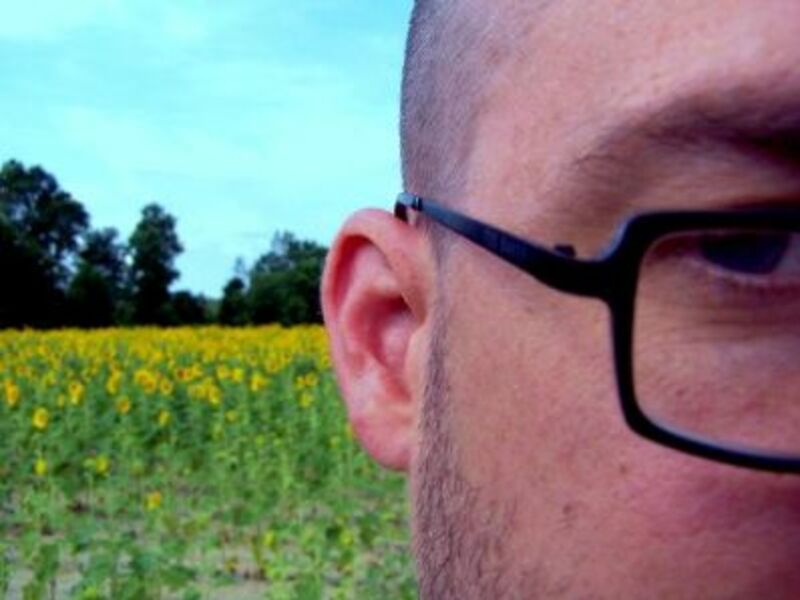 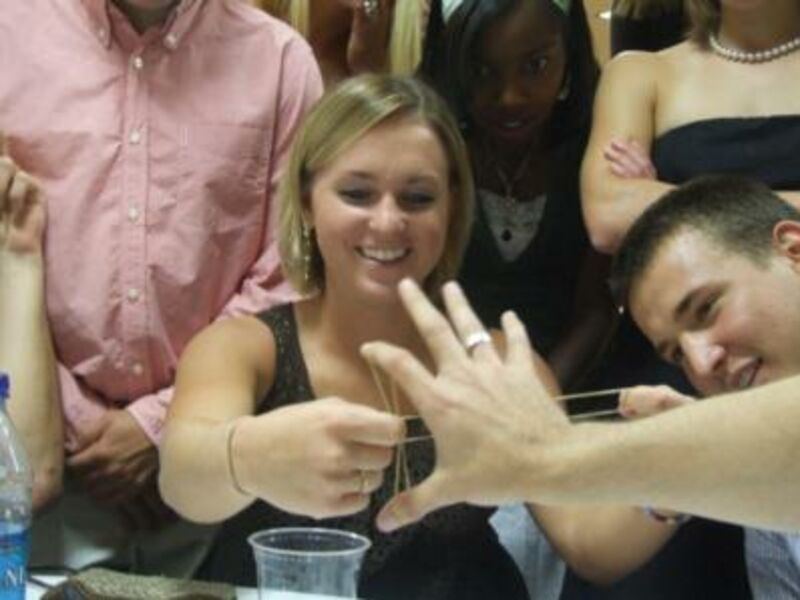 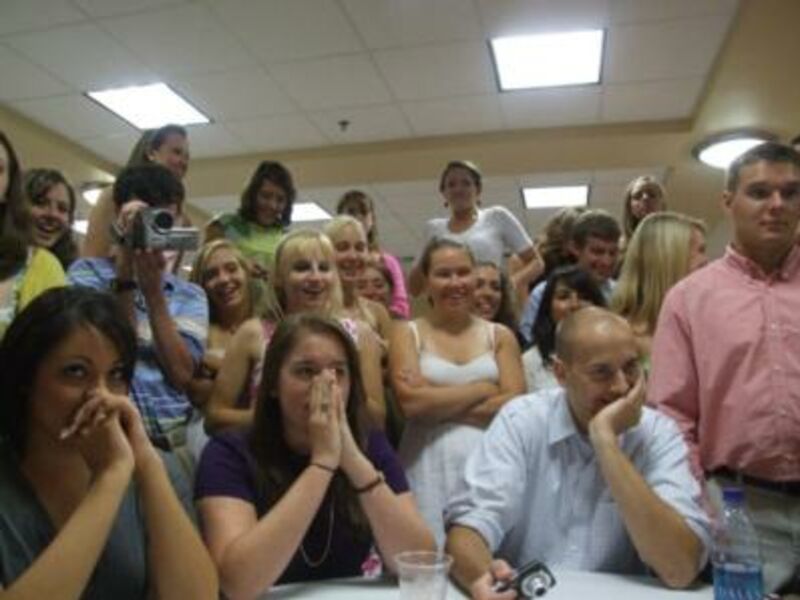 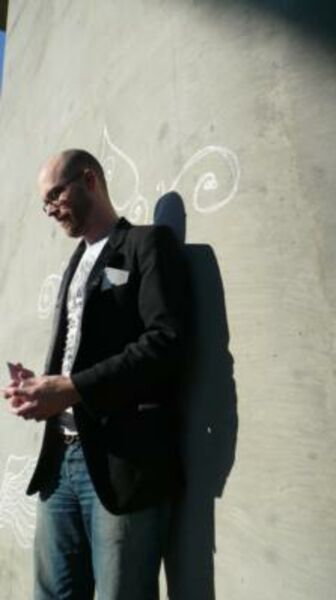 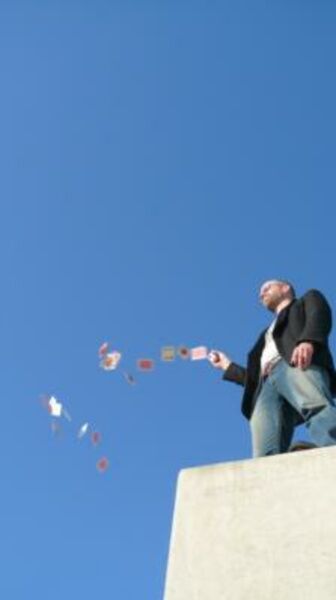 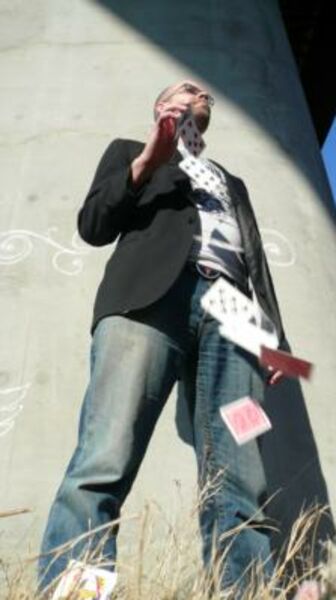 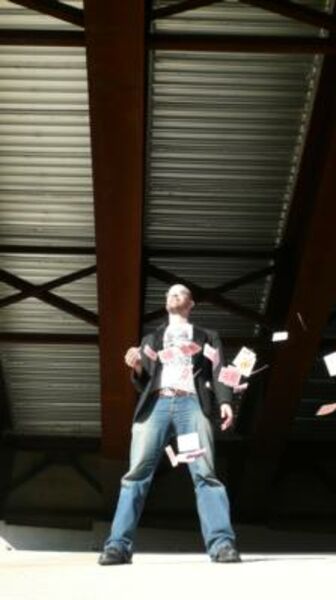 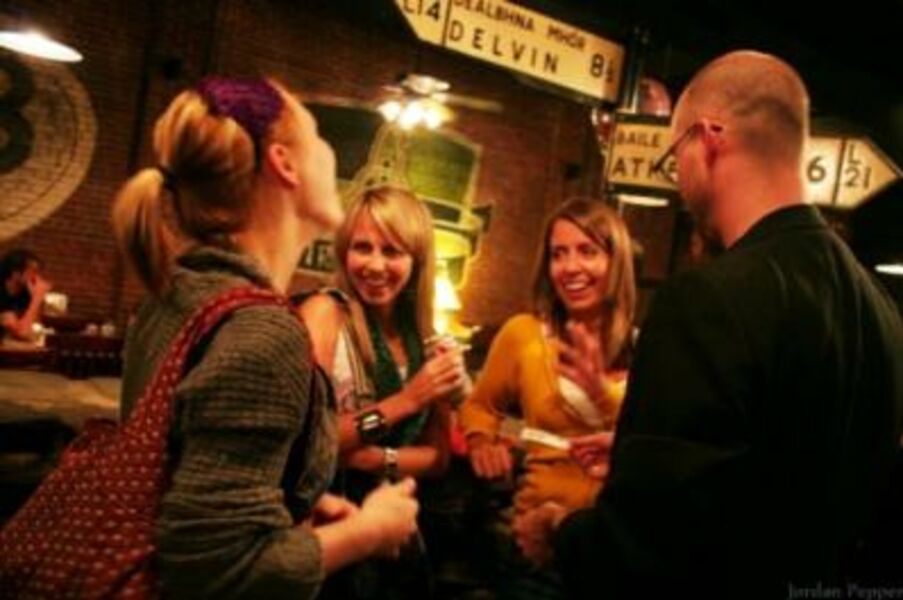 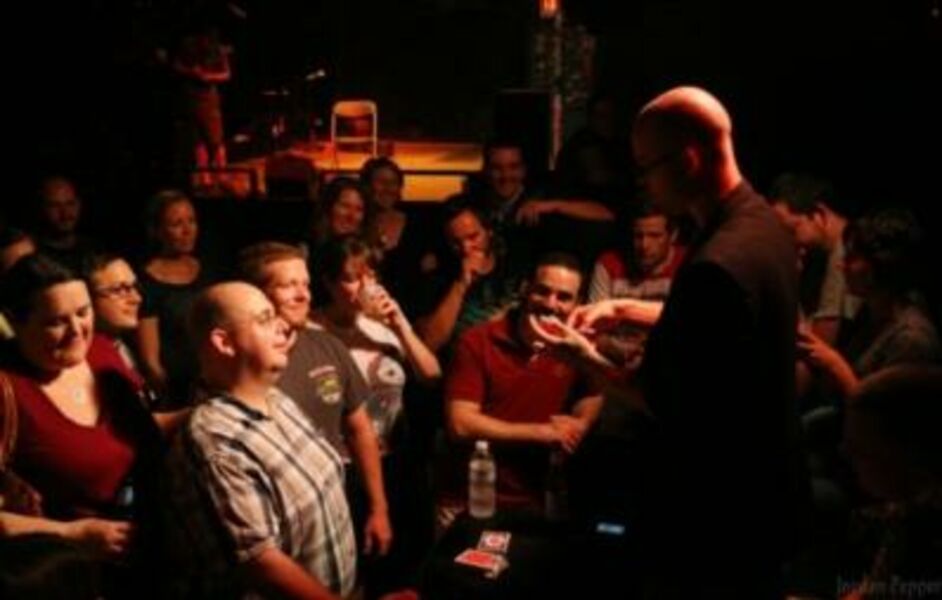 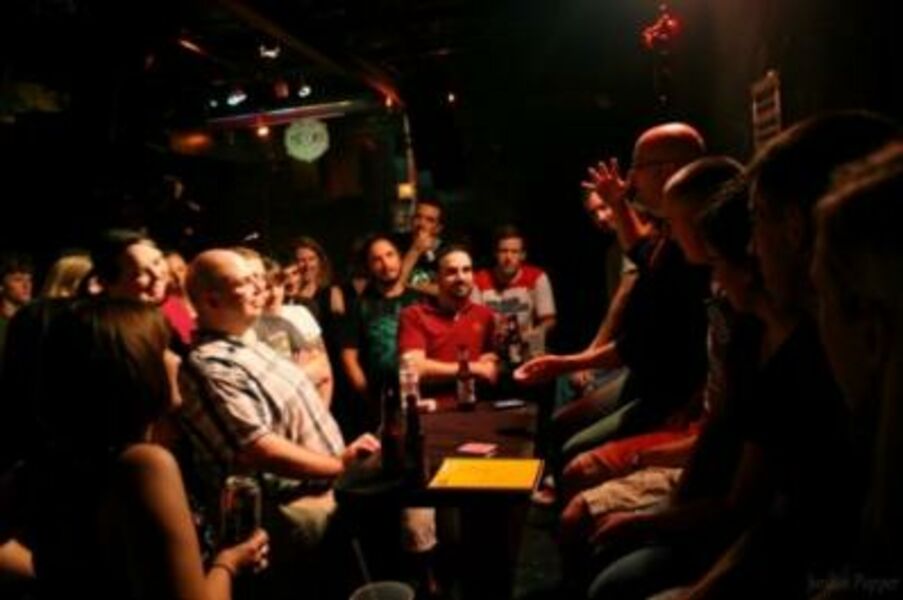 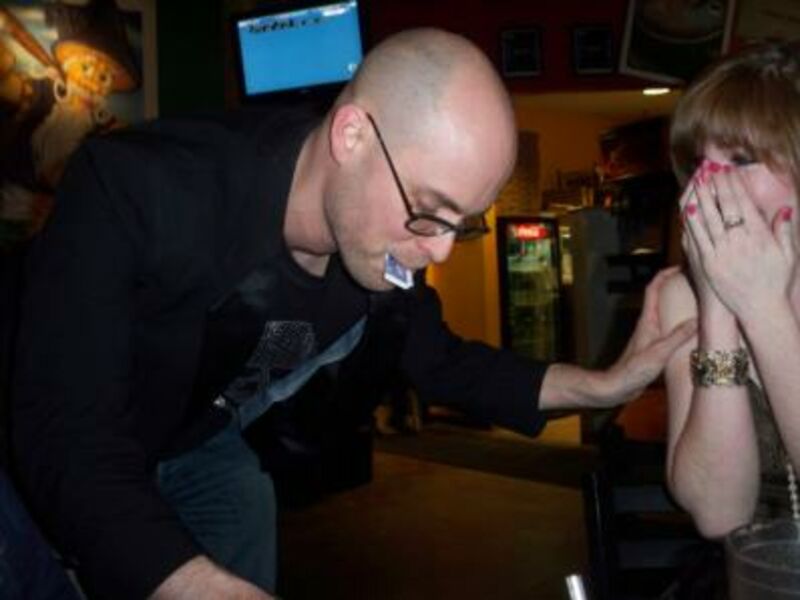 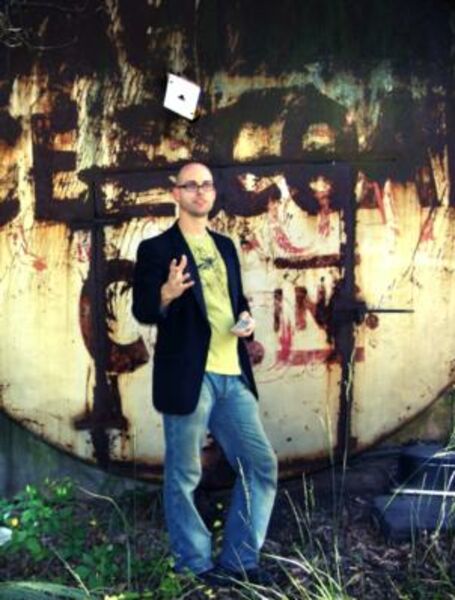 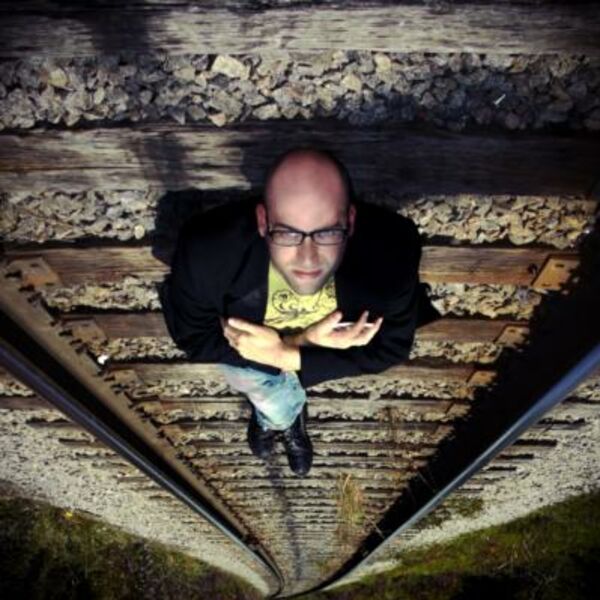 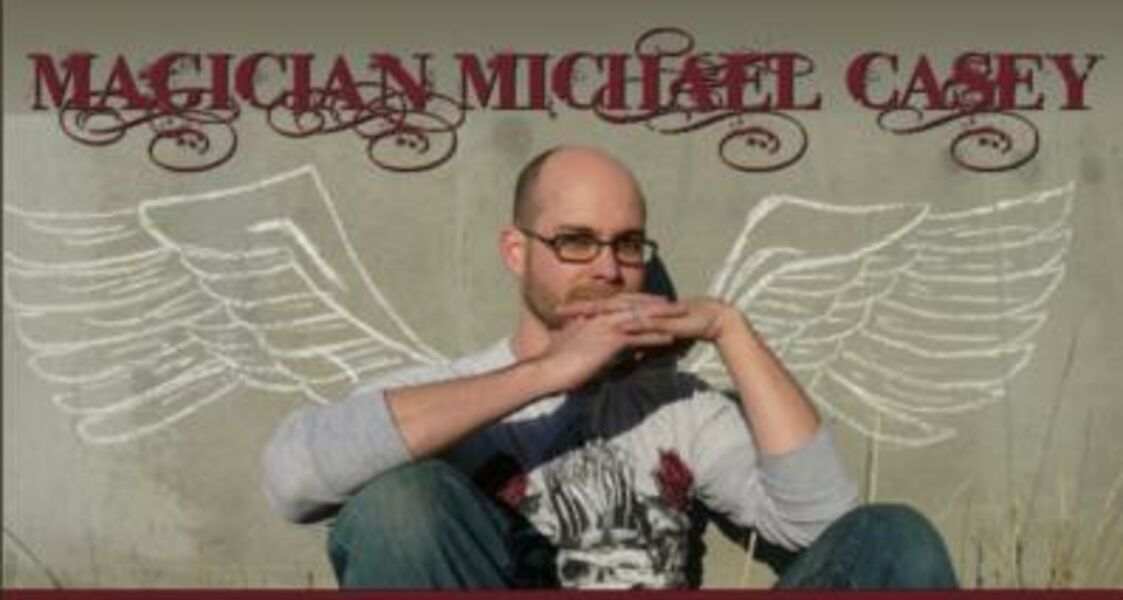 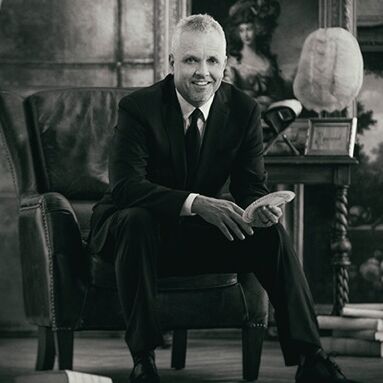 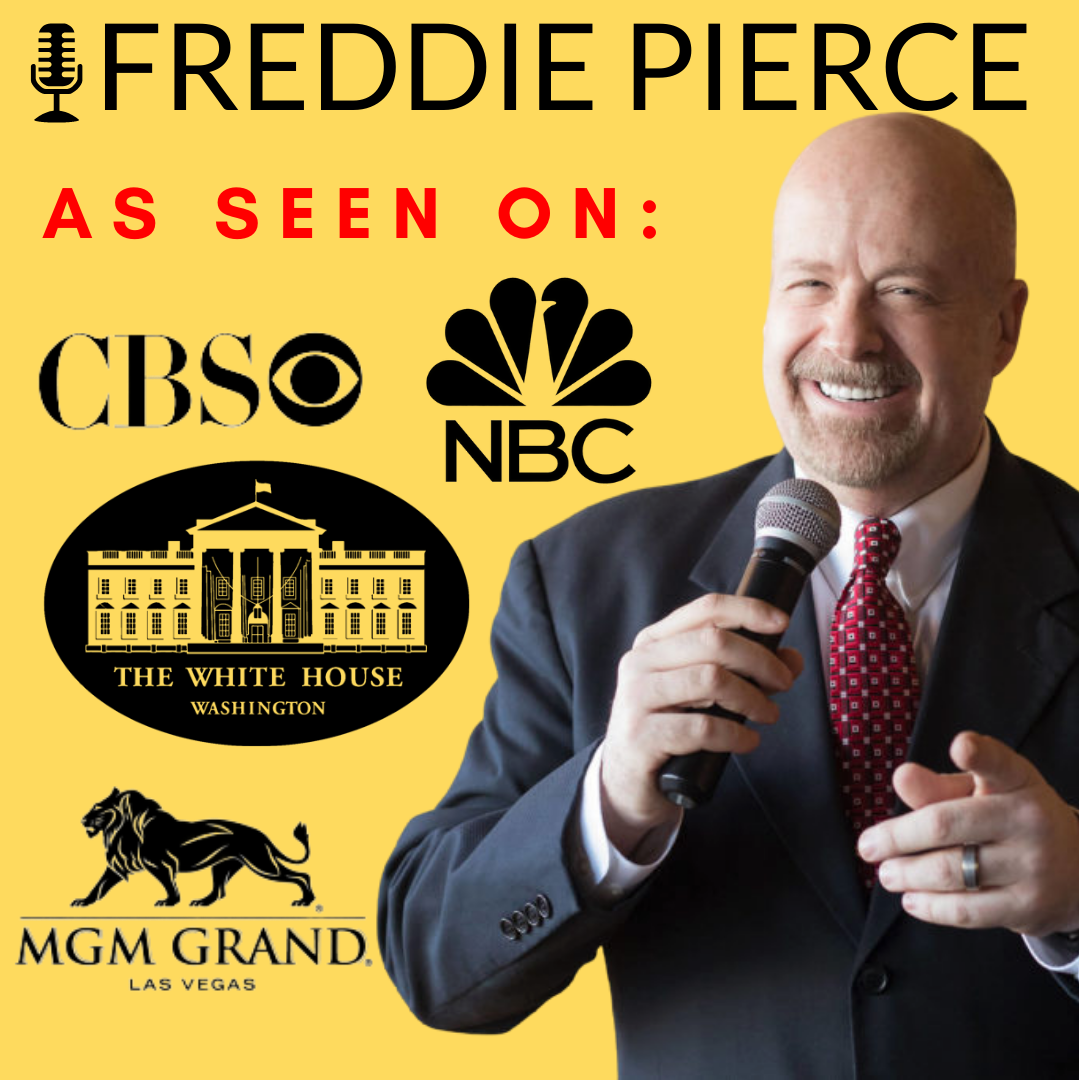