Christian Saslo: Magic Nerd For Hire brings high energy, excitement, and a long time love for magic to the stage. His witty and engaging personality will have you laughing while his sleight of hand and special effects will leave you discombobulated!

Christian is considered one of magic's rising stars. A truly mulch-talented performer & dynamic entertainer, Christian is the perfect blend of a Comedy Magician & Illusionist with amazing, up-close, street magician skills, making him a must have for College, Resorts, & Cruise Ship Shows.

Christian is also a phenomenal Party Magician, from Birthday Parties to Dinner Parties, able to entertain all ages & all group sizes. For children party's Christian can include Magic, Puppet's & Balloon Animals.

Because of a successful background in youth ministry, Christian also love's to perform Gospel Illusions for Churches & raise funds for Charities.

Contact one of magic's most exciting performers, Christian, for availability today!

Christian is very talented, professional and wonderful magician. Everybody at the party loved him very much. He is also a great comedian. He made everybody laugh. From the very start he created a great atmosphere and kept our attention from first to last minute of his performance. I would definitely recommend him and hired him again :)

Christian was an excellent entertainer! He knew how to accommodate all the guest of the function and had amazing talent. I would definitely recommend Christian to anyone looking for a great entertainer.

Very entertaining. Kept both kids and adults attention. Would recommend him highly 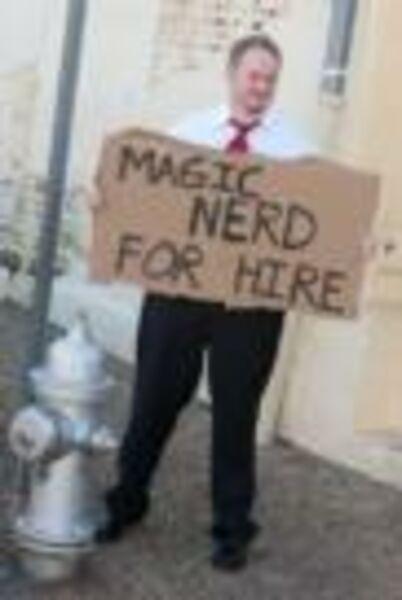 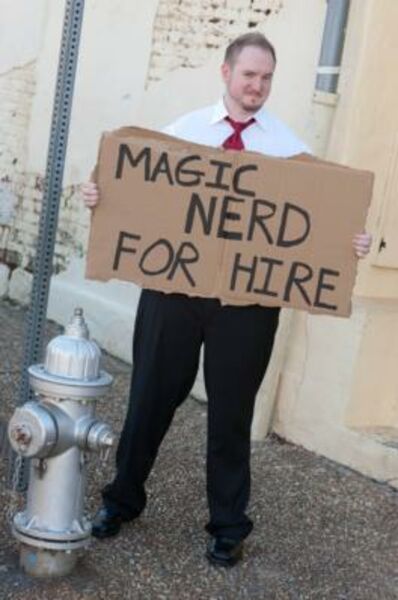 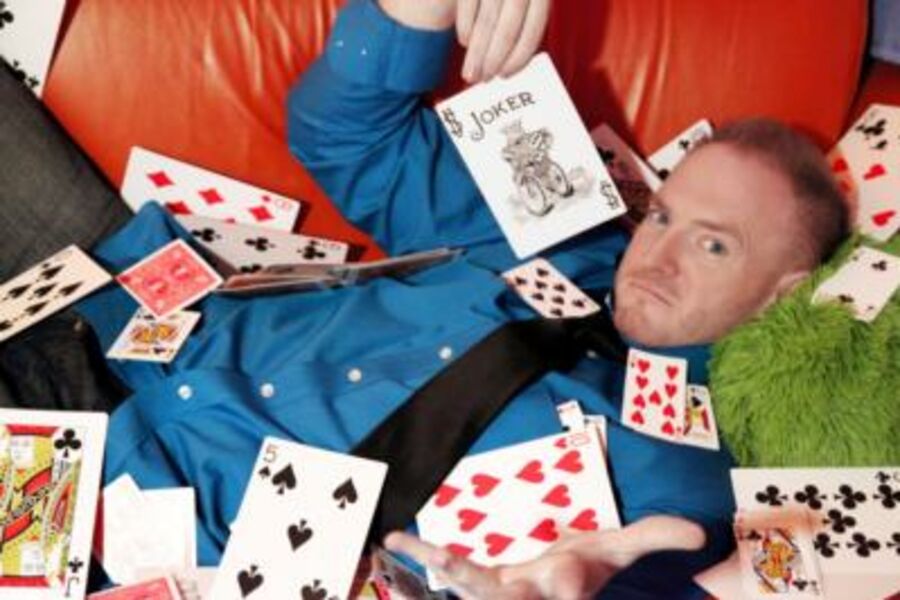 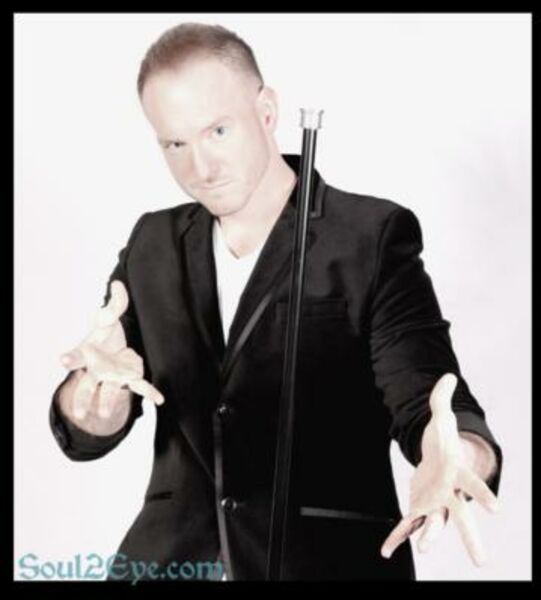 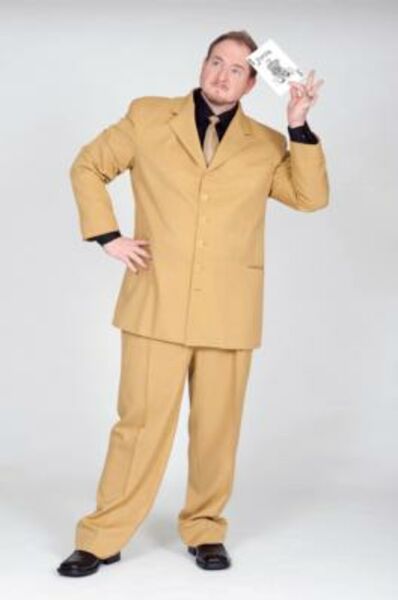 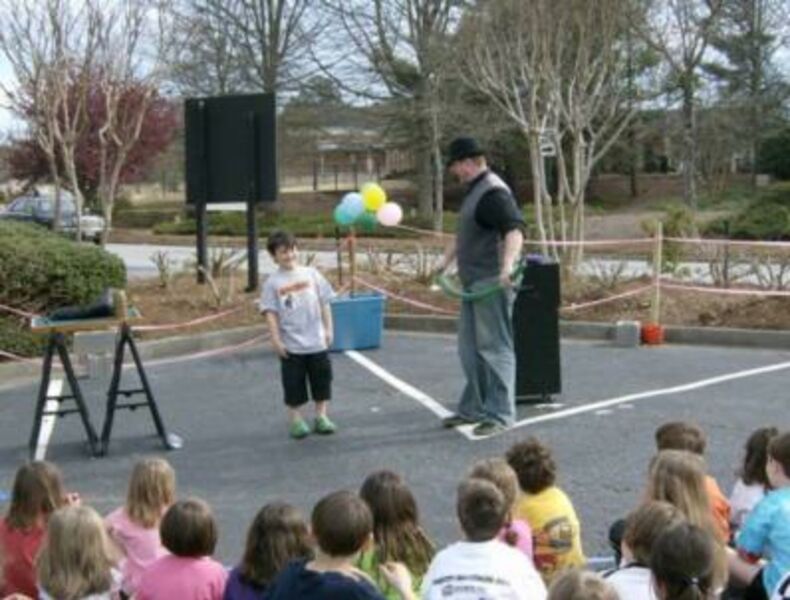 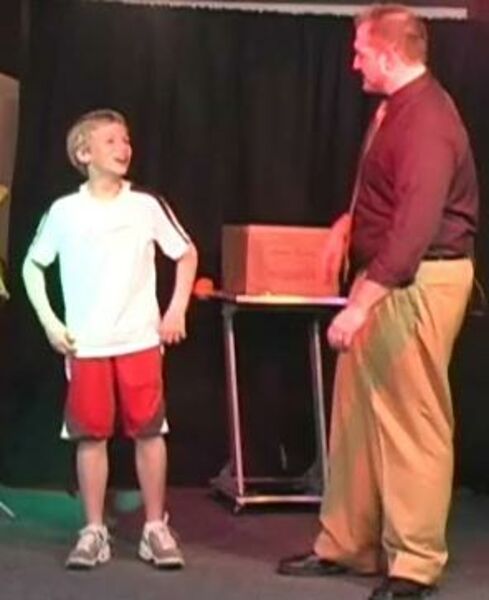 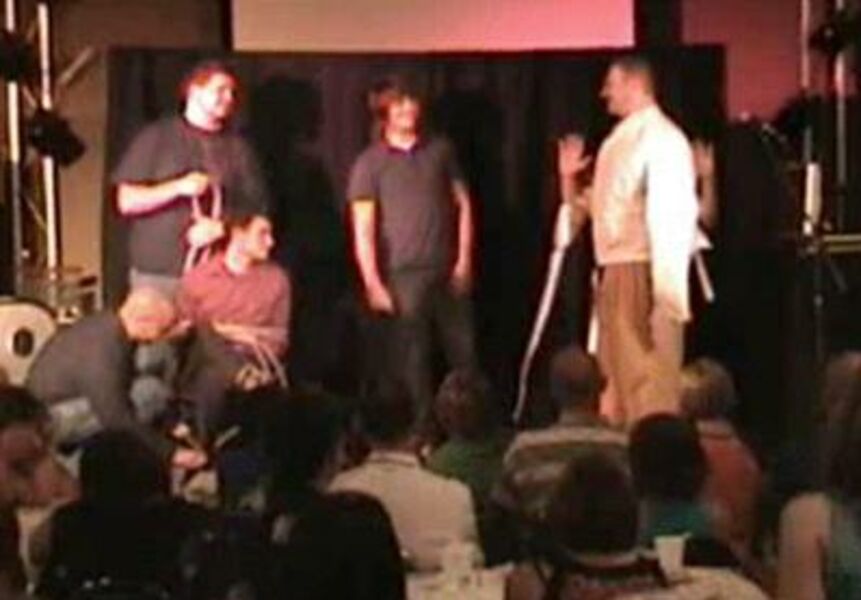 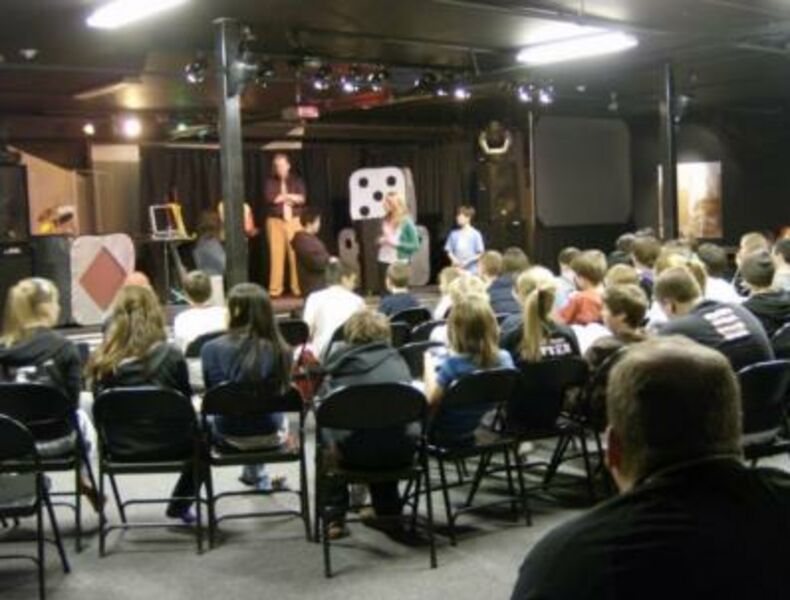 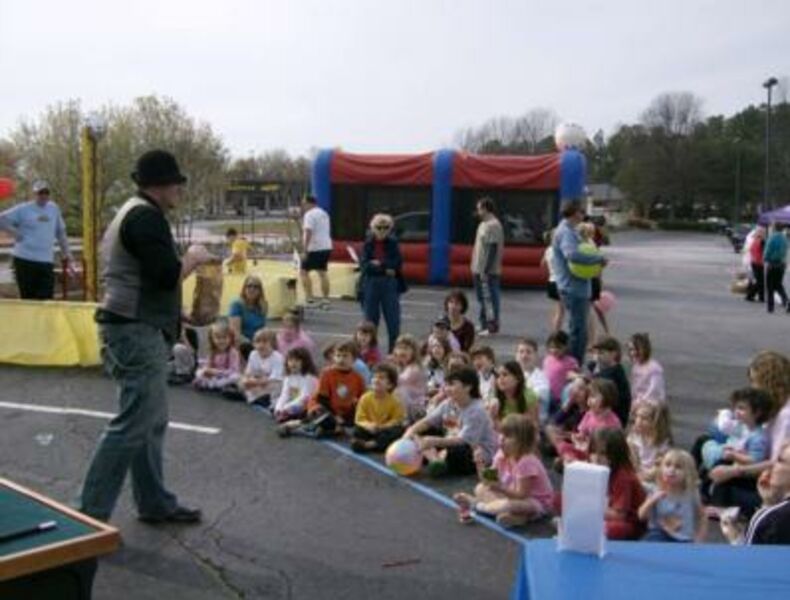 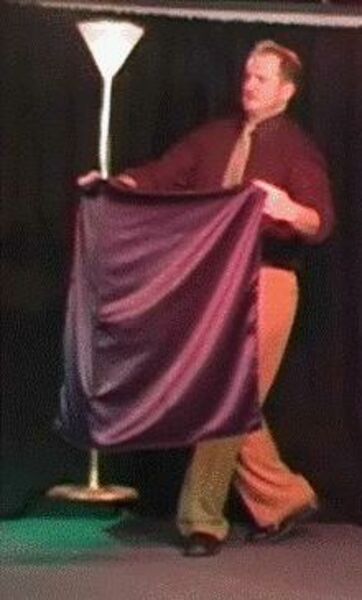 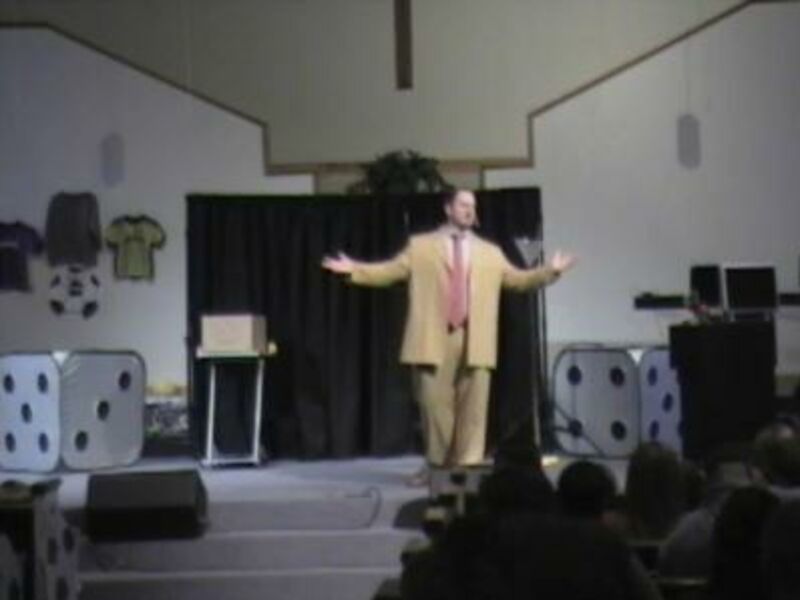 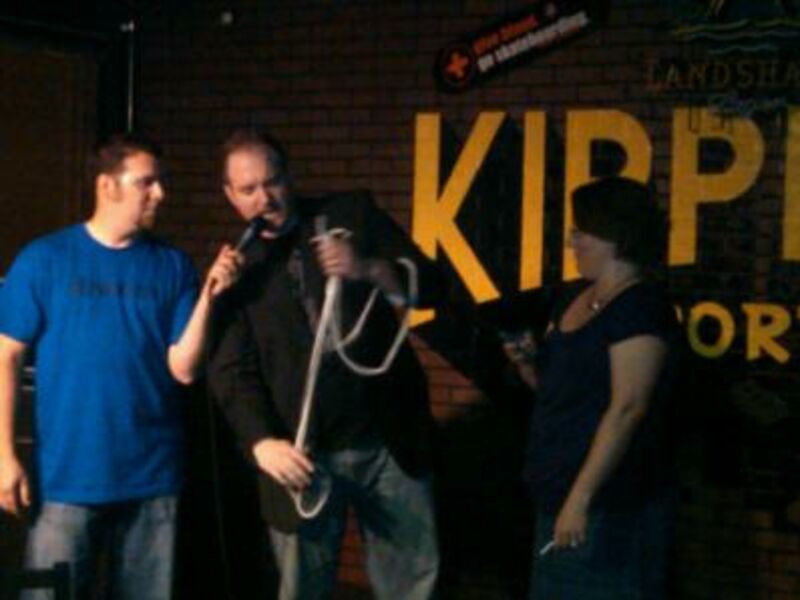 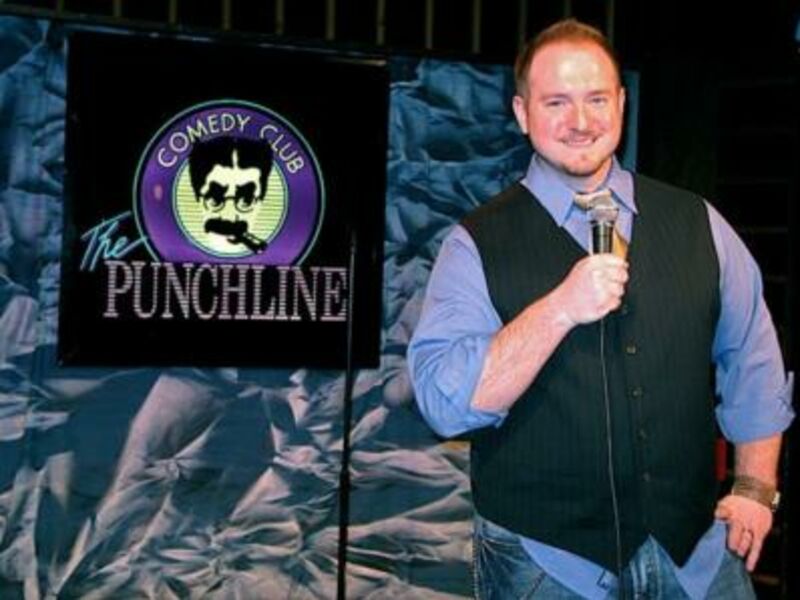 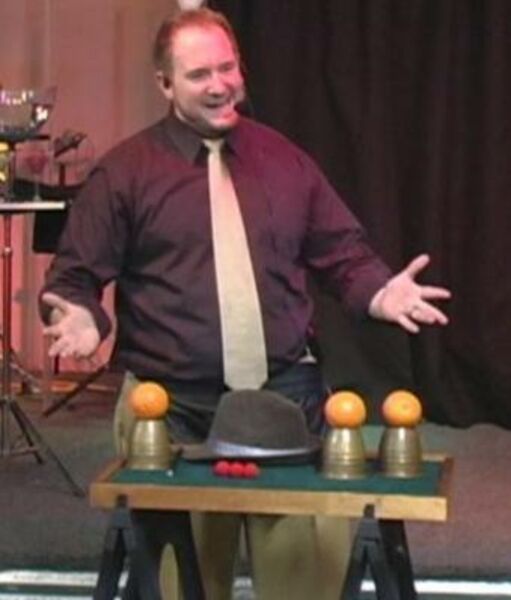 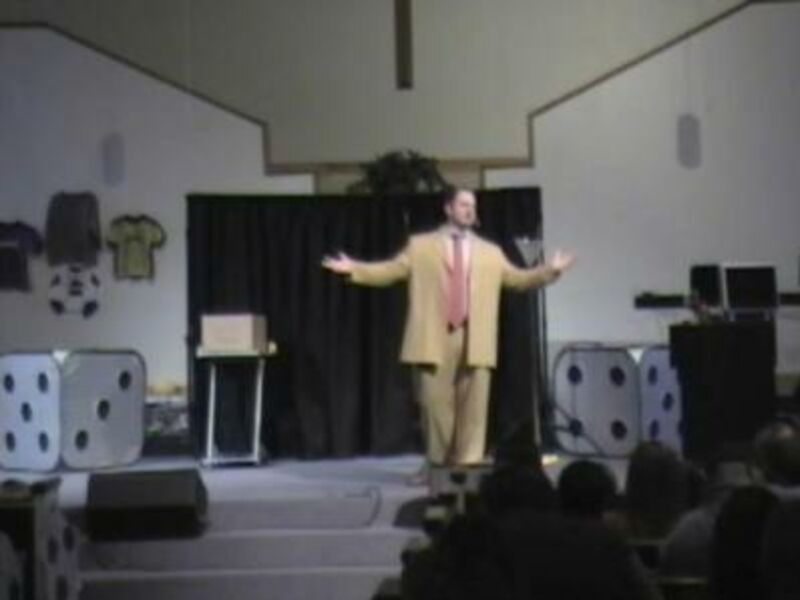