Magician from Orlando, FL - Will travel up to 3000 miles
36
88 VERIFIED BOOKINGS
MEMBER SINCE 2004
ACCEPTS ONLINE PAYMENTS
$600 - $5000 per event
ACCEPTS ONLINE PAYMENTS
VIRTUAL SERVICES OFFERED
As Seen On N.B.C's AMERICA'S GOT TALENT! Ask about out new Virtual Magic shows .Erick has performed at The Gold Coast Casino in Las Vegas, he has been the Opening Act for 38 Special and The Temptations. Erick has also performed for numerous celebrities like Darius Rucker, Jack Mcbrayer and Ray Liotta to name a few. Click on media to see his Comedy and magic videos. Erick is a cross between Jay Leno and David Copperfield with amazing magic, comedy, visual gags and quick one-liners. His show is fast paced and packed with side splitting laughter and tons of audience participation. Here is just one of his great reviews: "Erick did an absolutely fantastic job at our company Holiday Party! The magic was truly amazing and he is very, very funny. I have never seen someone involve the audience in such an expert manner on the fly, he personalized so much of the humor to participants – it was a scream. I was laughing so hard at one point that I was crying. Thank you Erick!" -Dana Brennen, Corporate Party, Lakewood Ranch Country Club
Everyone has a budget, we do understand, please contact us if this is an issue. A seasoned professional will make your event amazing.
(more)

Erick was AMAZING! He kept all 40 of my corporate guests entertained. Came very well dressed and suited for the occasion. Not to mention the amazing smile he wore throughout the whole event. Kept everyone's attention. Very great personality and will definitely work with him again and recommend him to anyone.

Beyonca Thank you so much for booking me for your event what a great group of people it was a lot a fun and I hope to perform for you again in the near future, Happy Holidays, Erick Olson

Simply fantastic...from beginning to end. He kept us all on the end of our seat. Amazing magic, subtle humor and extremely professional!

WOW! Wow is the only word I can use that would even begin to describe the great performance by Erick Olson. Almost a week later, people are still calling to ask about the performance, and the buzz around town is deafening. Erick's performace will be the talk of the town for months to come, and people are asking when he will be back! He entertained young and old alike, and everyone had fun during his performance. Erick was an absolute pleasure to work with, was extremely accomodating and easy-going. He made our staff feel comfortable, was extremely nice, and went above and beyond for us. I would reccomend Erick to anyone who needs a fun, interactive, hilarious, and interactive act for their event. 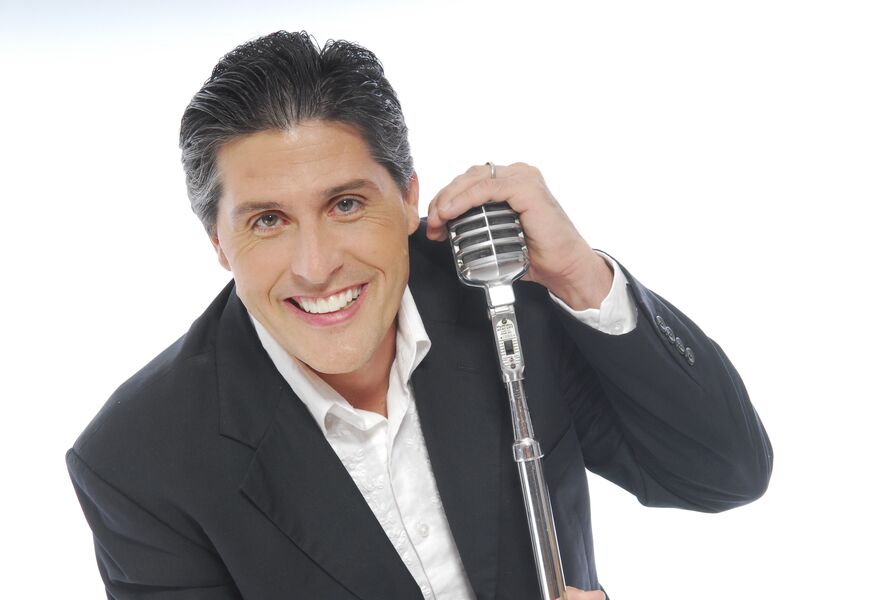 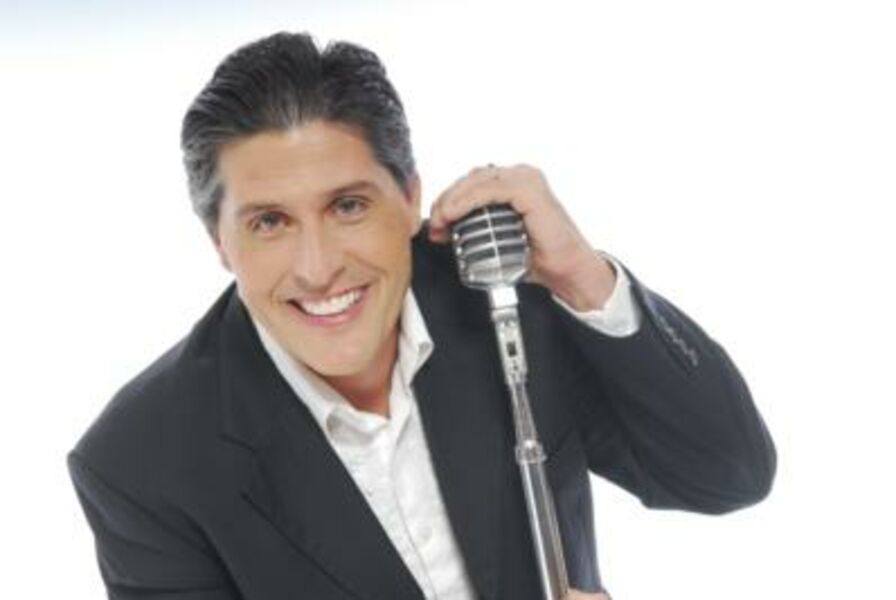 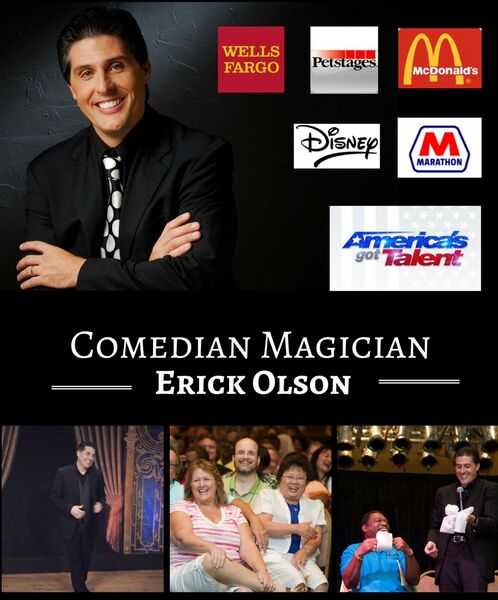 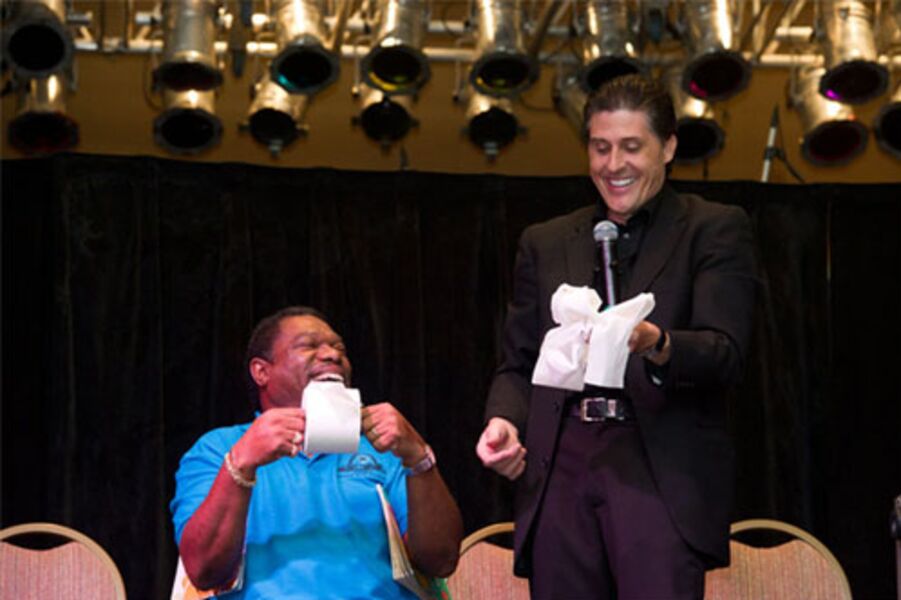 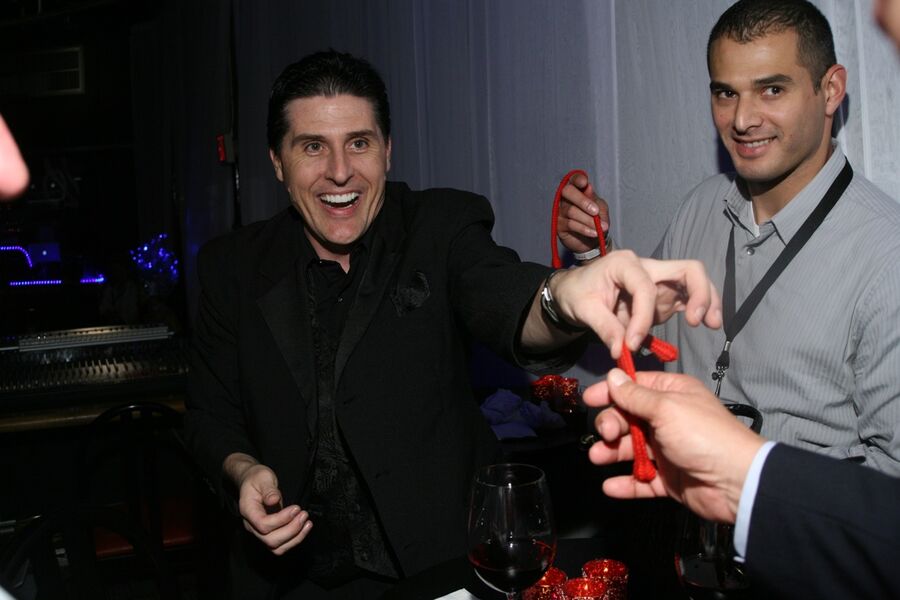 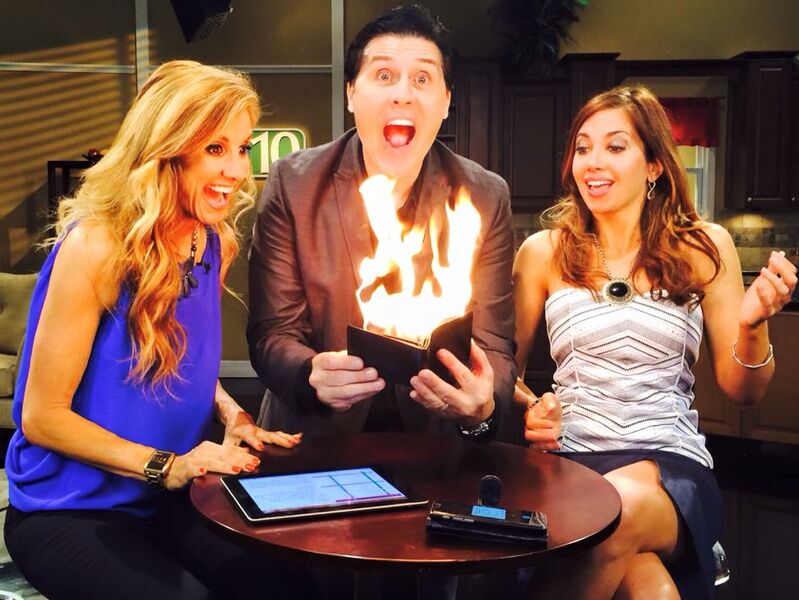 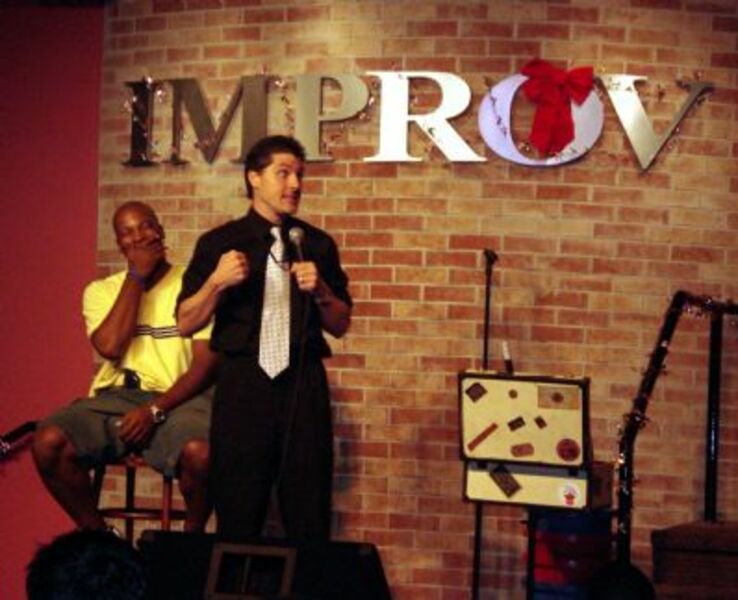 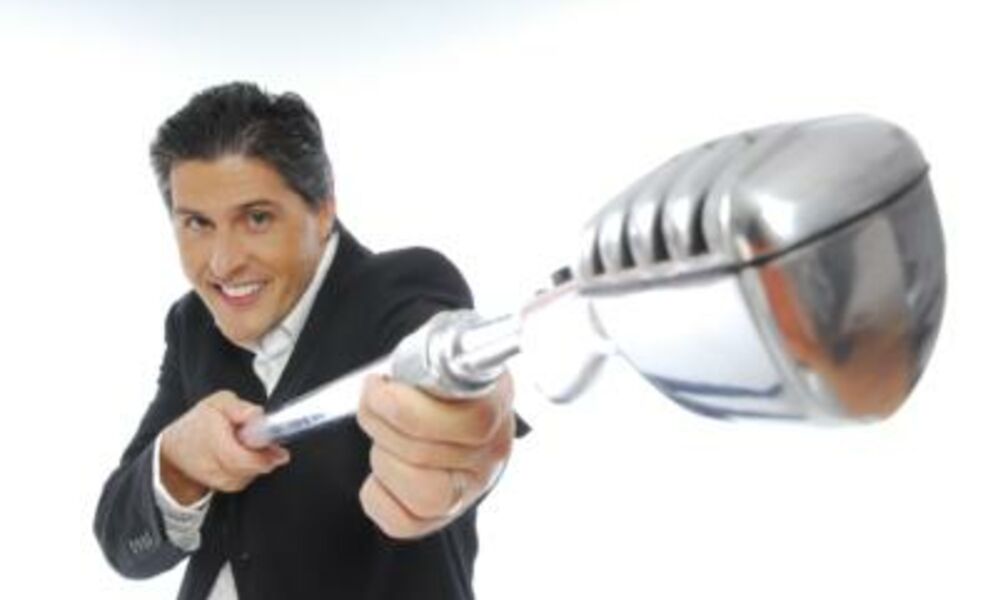 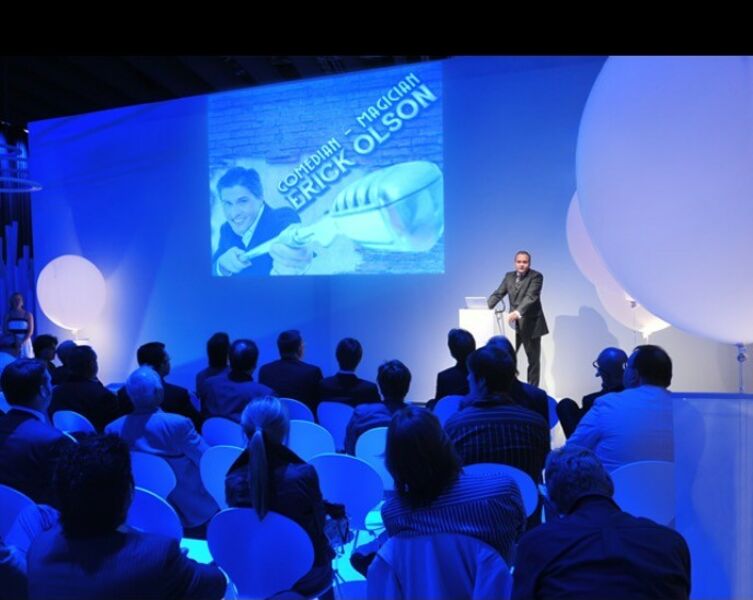 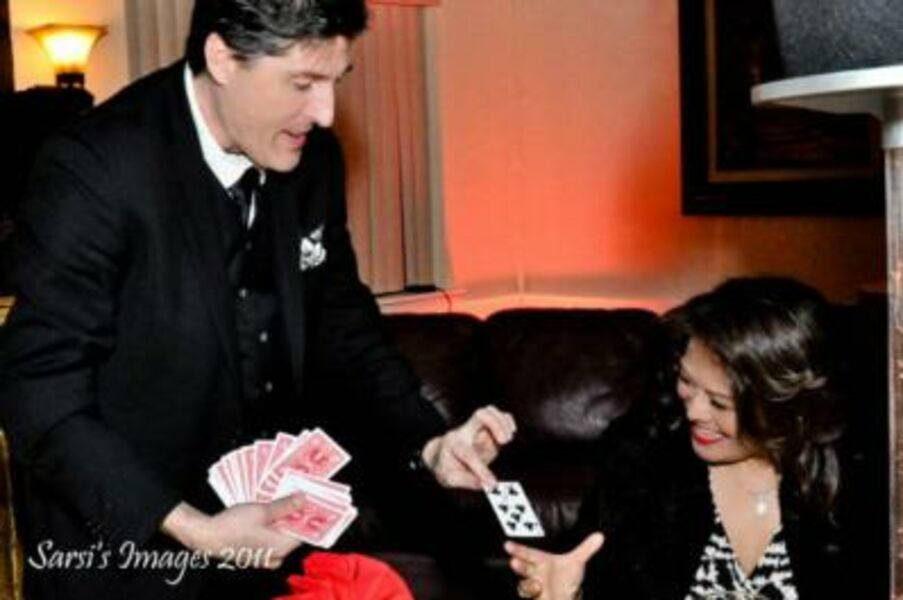 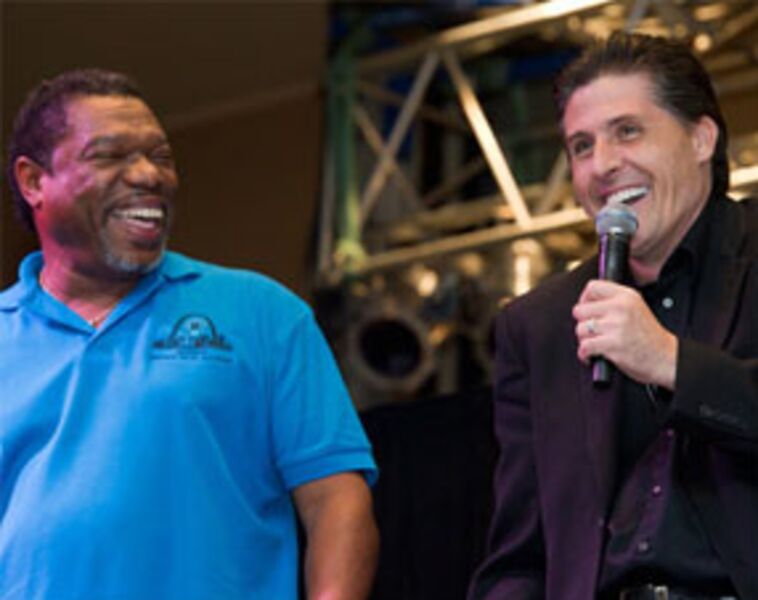 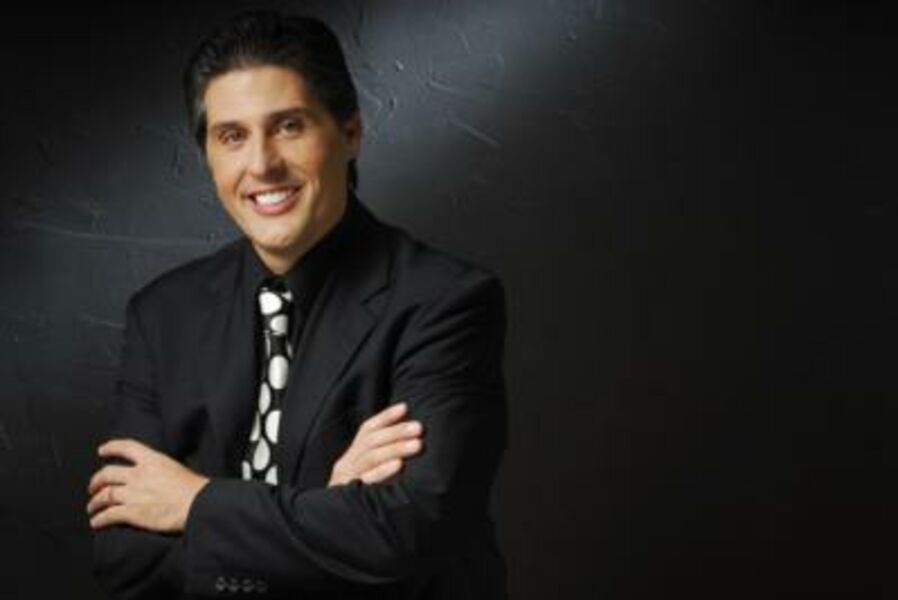 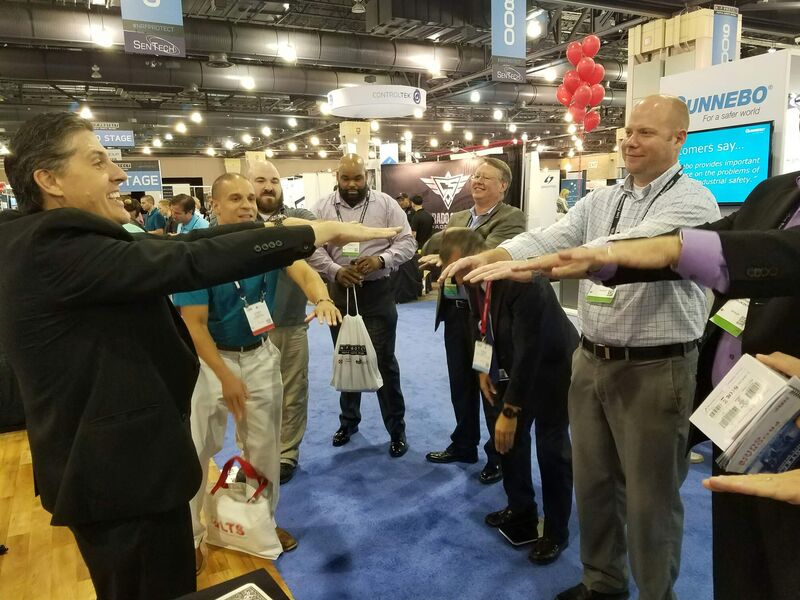 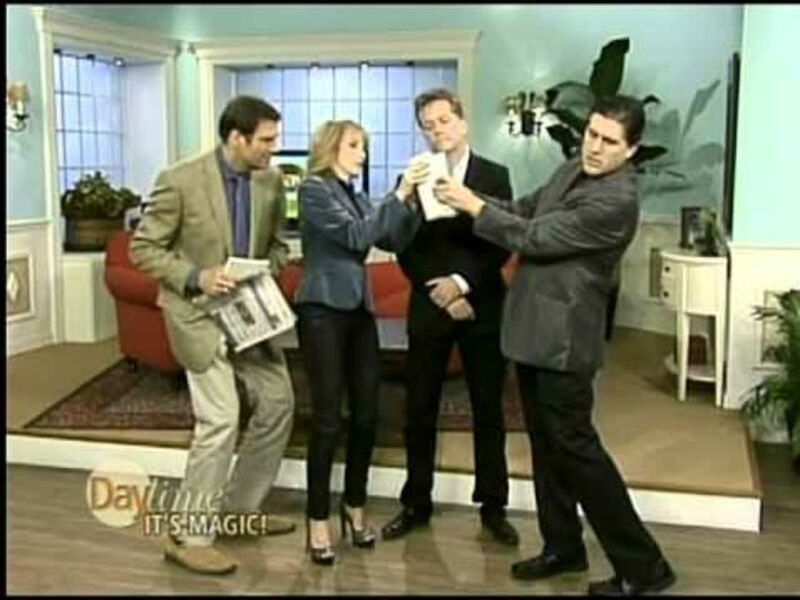 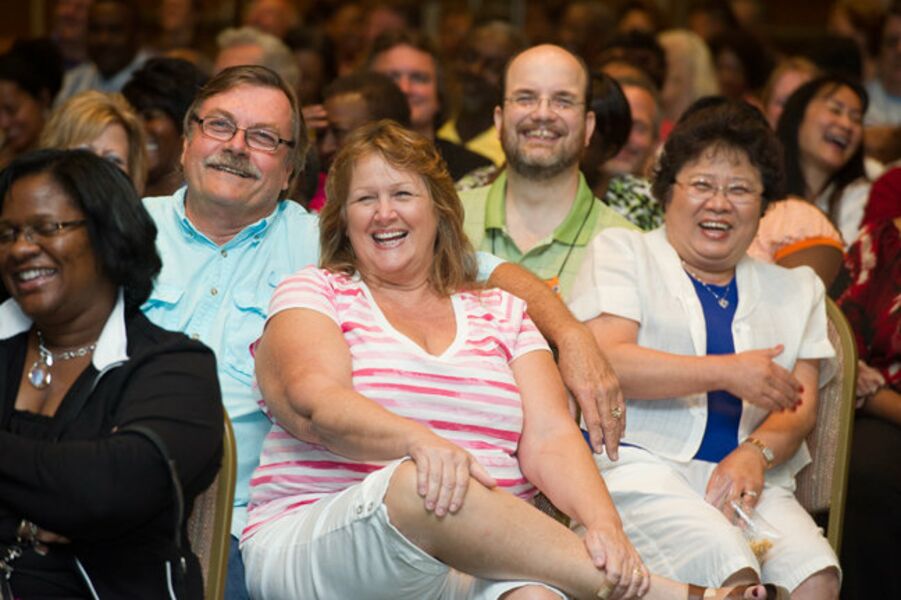 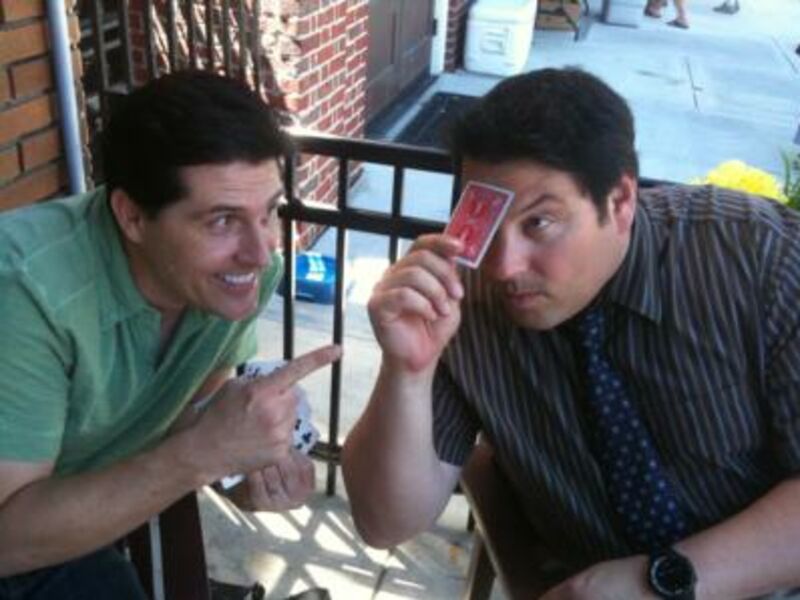 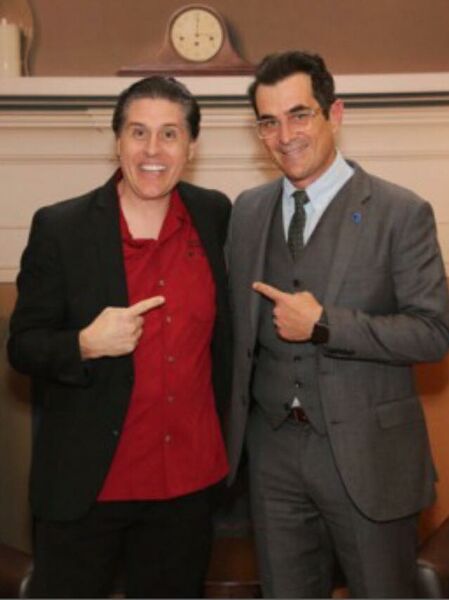 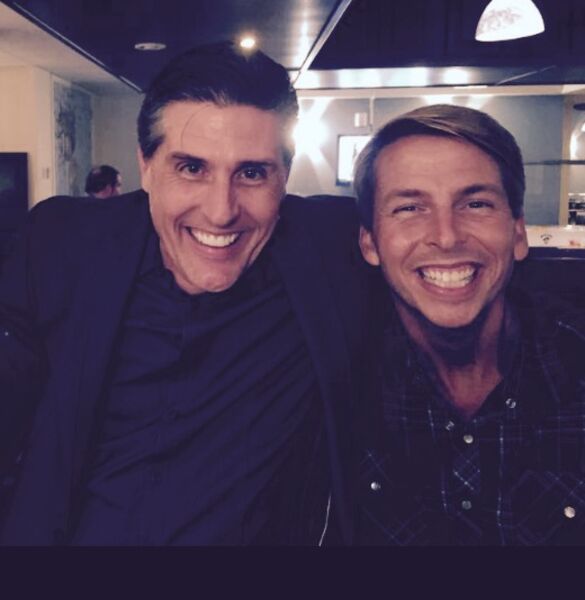 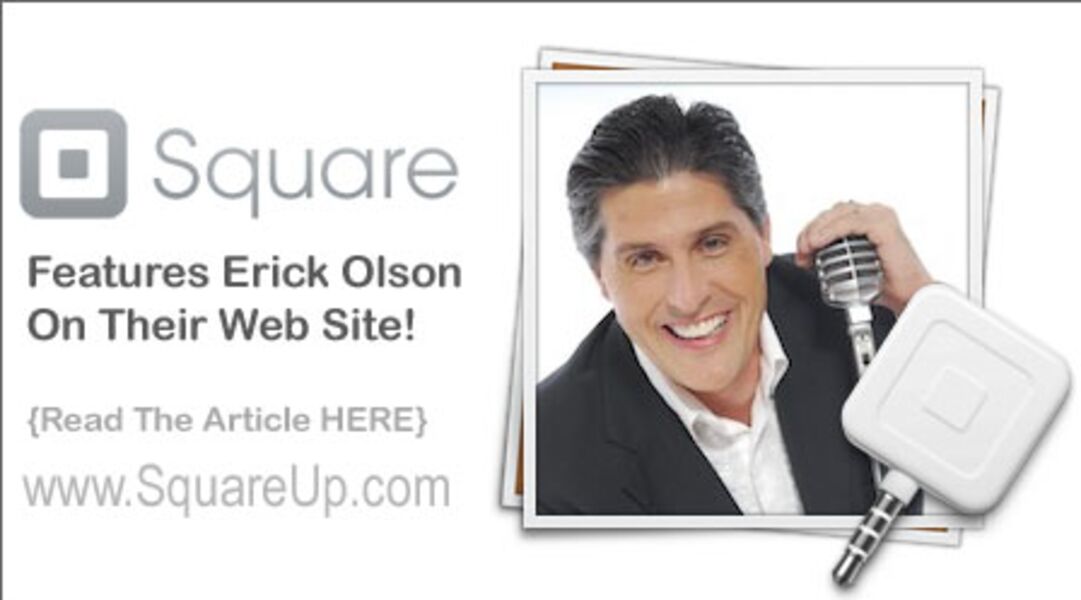 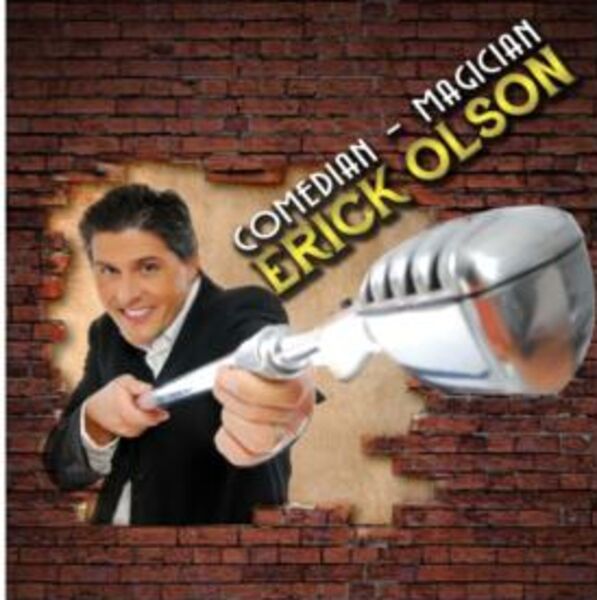 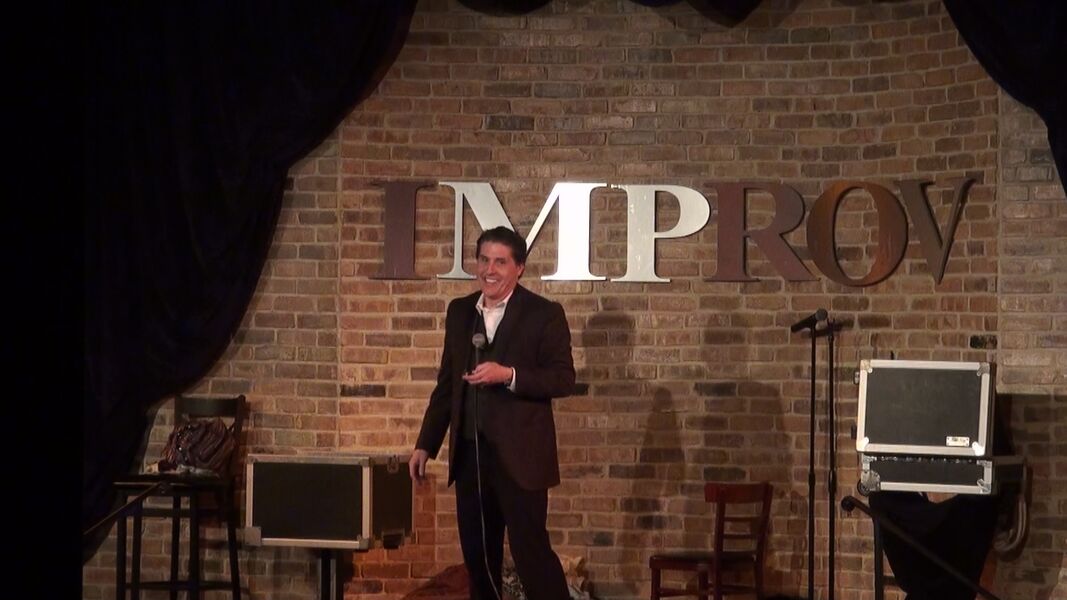 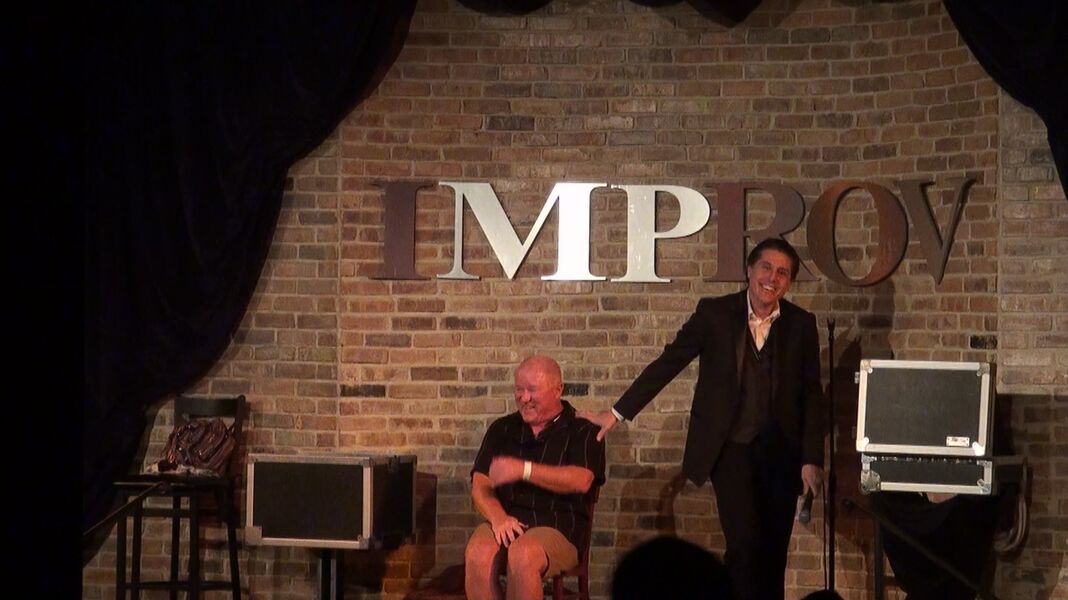 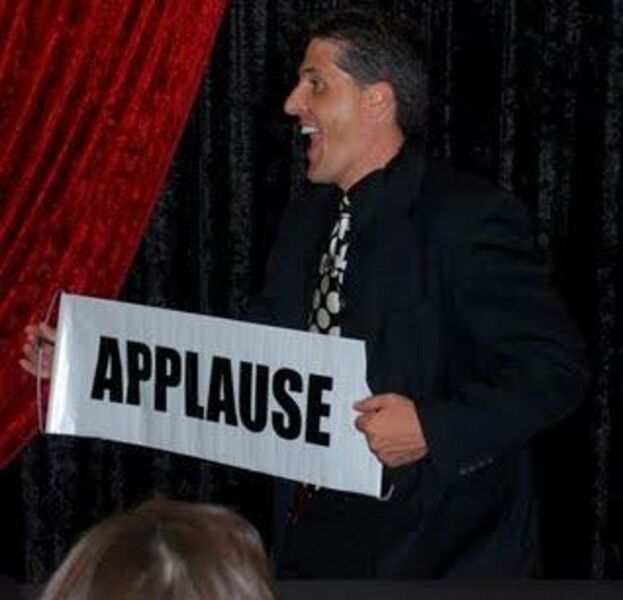 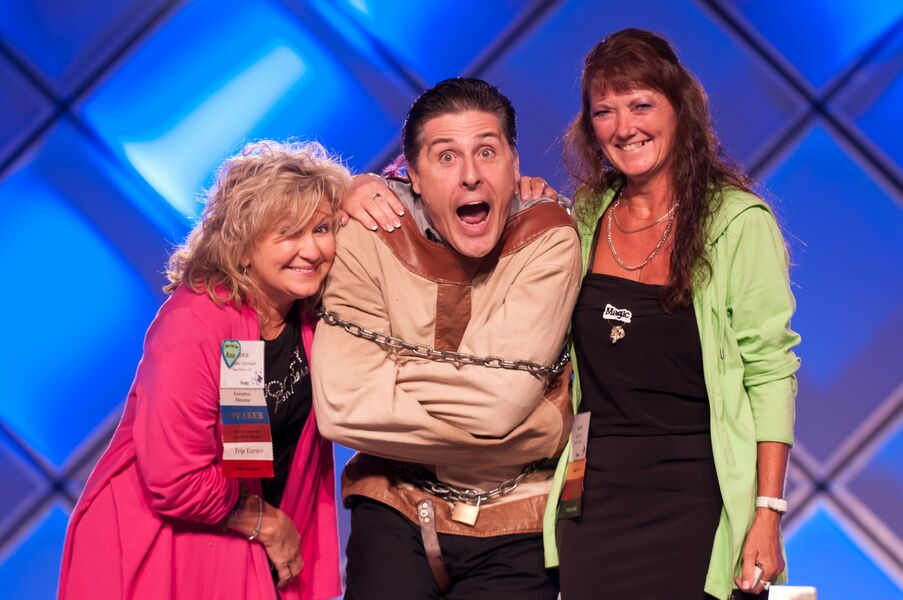 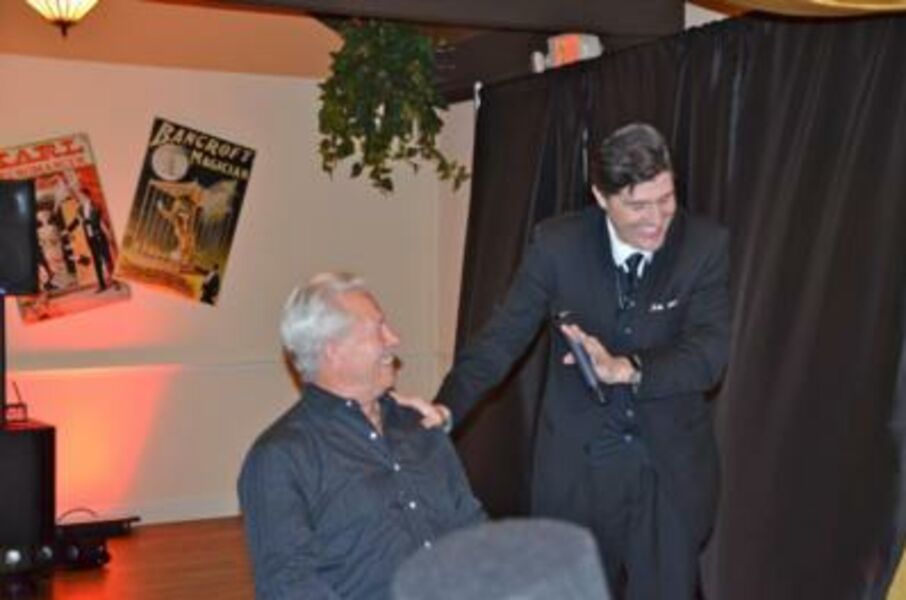 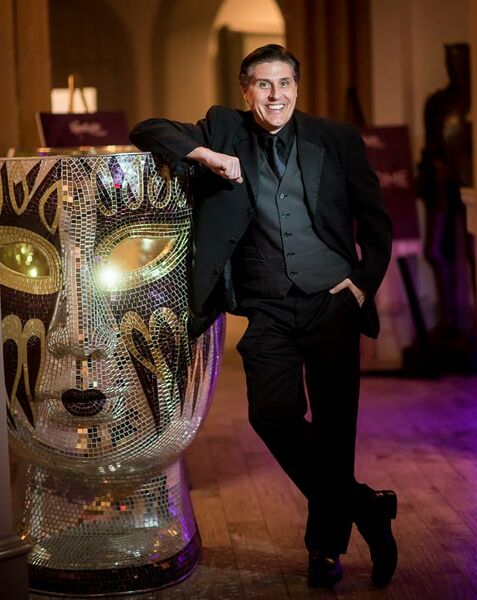