Magician from Caldwell, NJ - Will travel up to 50 miles
1
1 VERIFIED BOOKING
MEMBER SINCE 2017
ACCEPTS ONLINE PAYMENTS
$275 - $600 per event
ACCEPTS ONLINE PAYMENTS
Doug's specialty is performing High Energy Magic Shows for groups with Adults and Children ages 4 and up. As one of the newer exciting magicians on the scene, Doug's tricks and comedy are fresh, original and engaging. Doug can tailor a show perfect for your group whether it is a birthday, communion, community show, summer fair, Christmas and Hanukkah parties, church, synagogue, restaurant, senior and assisted living facility, school assembly or in your home. Doug's shows include his signature opening that has kids (and adults) standing, screaming and in hysterics within seconds! Kids and adults won't believe your eyes as objects vanish, restore and appear inches front of your face! There are surprises, laughs, smiles and amazing magic your child and their friends love and the birthday child is always invited to assist with one of more hilarious illusions. Doug offers some neat extra's including balloon folding, magic lessons and magic goody bags. Doug offers packages running 40 minutes to 2 hours so you can relax while your kids are entertained.

We were absolutely floored by our experience with Doug the Magician from the initial conversation to the end of my daughter's 8th birthday party. When I sent out quote requests I was impressed with Doug's upbeat pleasant manner, asked the right questions, and was efficient. Working with Doug was a pleasure and in the end, I decided on him because of his great manner and attention to detail. I knew we were in good hands. On the day of the party, Doug arrived on time, set up quickly to some party music they kids enjoyed and everything ran smoothly. The tricks were great, he had the kids from the start, they were laughing, amazed and everyone had a great time. Doug invited my daughter to help him with a few tricks which she loved. The smile on my baby's face said it all. Absolutely priceless. My daughter loved Doug. I highly recommend him! Kate R.

We had Doug for our company's annual Christmas Party and he was a success with all the kids. Kept them entertained and guessing his magic tricks. Hugo Ubillus

My wife found Doug the Magician of FaceBook and he recommended a great magic show for our family reunion. The show was great. Doug invited our 3 boys to help him with a very funny routine with Oreo cookies making them appear and some funny bits. He took a bite out of a cookie and then waved it in the air and the darn thing became whole again! He did another adorable trick with a bunny hiding in a house that had the kids screaming that was charming. Doug really made the reunion special! I'm sure we'll hire him again. Ryan D.

We were interested in having some type of entertainment for our daughter's communion lunch party last Sunday which we held at a very upscale restaurant. Face painting was out of the question and my daughter wasn't interested in having someone create balloons so we decided to have a magician. My husband interviewed 5 magicians that he found online on Craigslist but he connected best with Doug The Magician. He hired Doug to do magic for my daughter, 4 nieces and 10 nephews. We were also 48 adults but the intention was to have Doug for the kids.

When Doug arrived at the restaurant the Maitre d' showed him to our room. Doug greeted my daughter and me with a warm smile and he was charming to us complimenting my daughter her on her beautiful dress and hair. Right from the start of his magic Doug had the kids AND adults in the palm of his hand. We had so much fun, Doug was so funny and his magic so entertaining even some of the grumpy uncles were smiling ear to ear. Doug was wonderful. I was so happy with my husband's decision to hire him it was the highlight of our luncheon and I told my husband to give Doug a $30 tip.

I'll never forget in his last trick Doug said there is so much love in this room for our daughter I don't even need to use my magic words to accomplish my last trick. My eyes welled up a little. Instead he asked everyone to say "We love you Nancy" and he magically produced to Nancy's surprise her favorite candy Jolly Ranchers and Starbursts. Doug asked my husband what here favorite candy was over the phone. We will be having Doug back for my son's communion next year. Anna M.

Reuven H. "Doug The Magician had the kids entertained, interactive, and inspired with his show. Fun and great for kids!"

Doug put on a great performance. The kids were very engaged and had so much fun. The magic show was a hit. Looking forward to booking Doug for future parties. 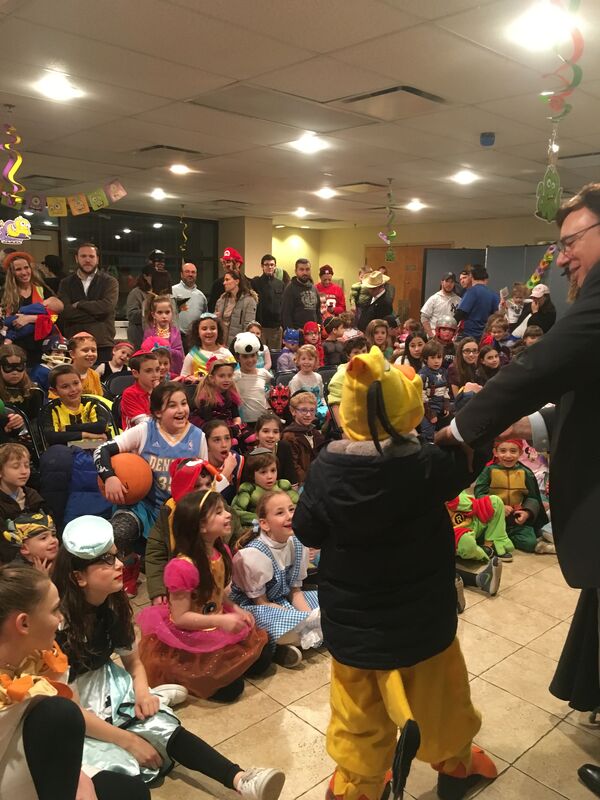 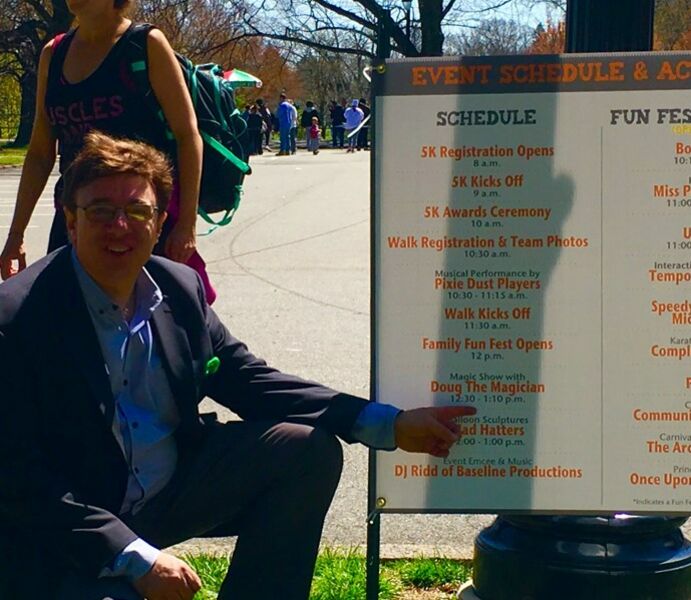 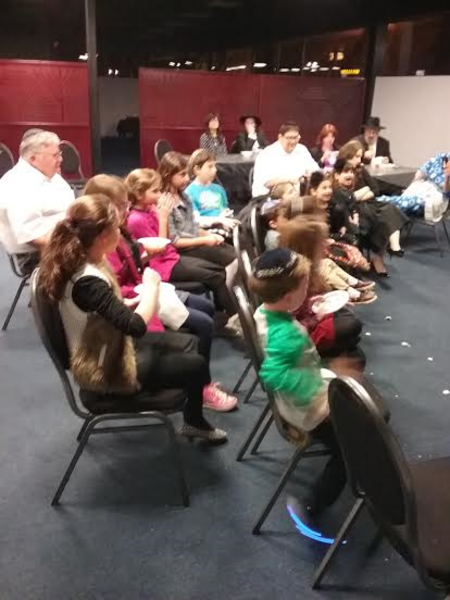 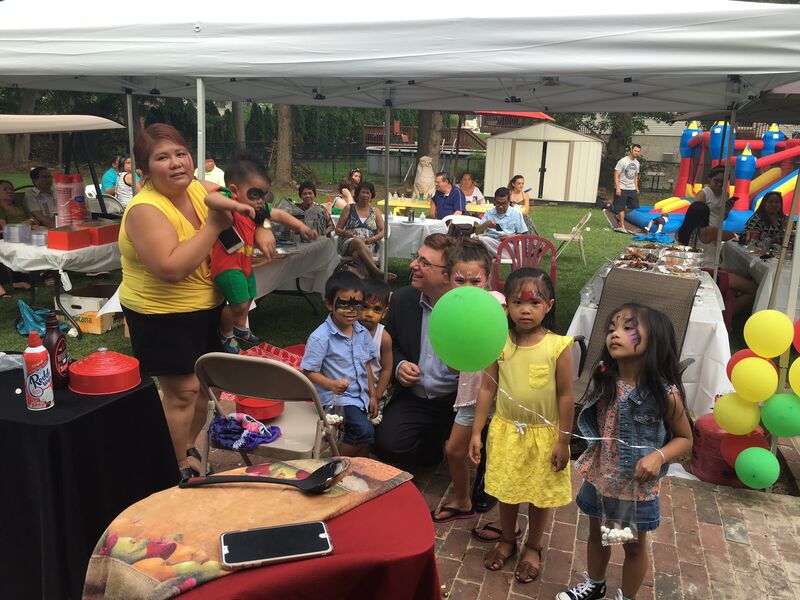 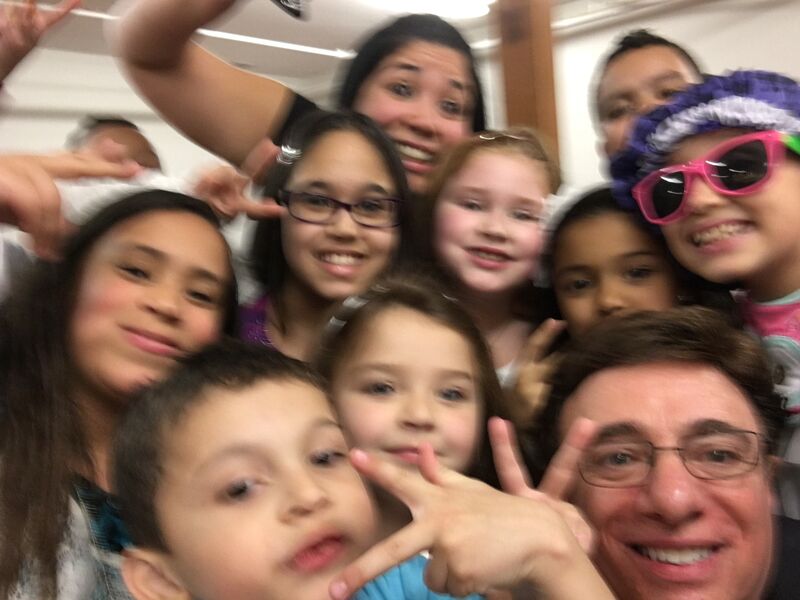 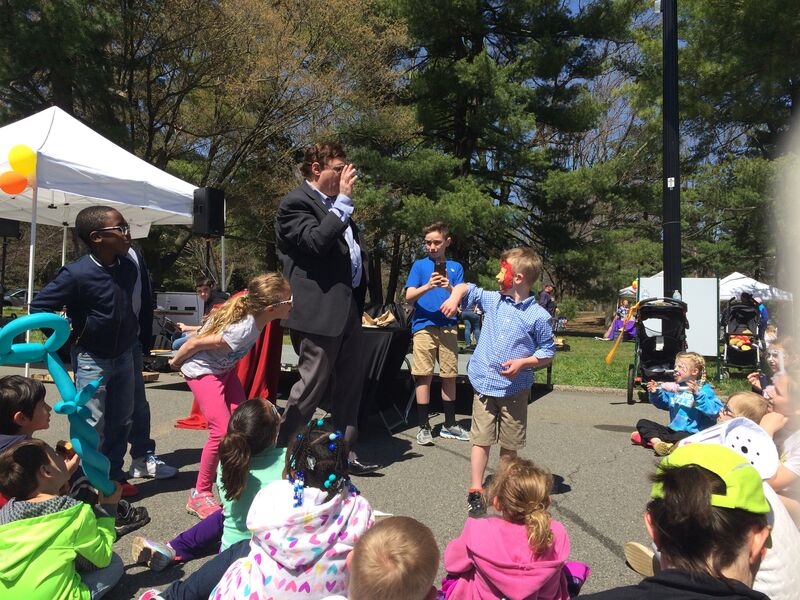 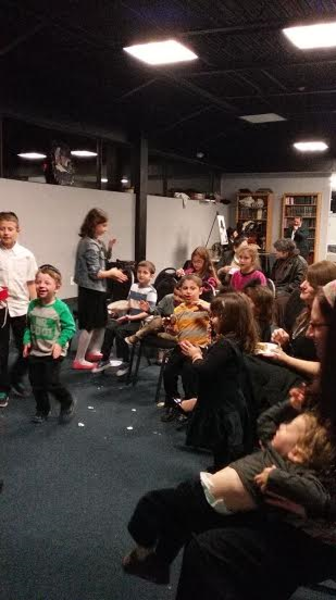 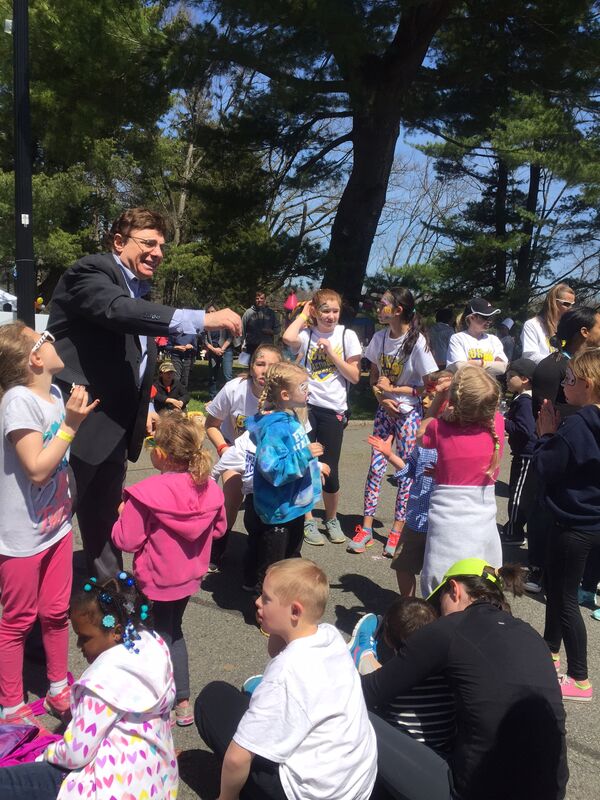 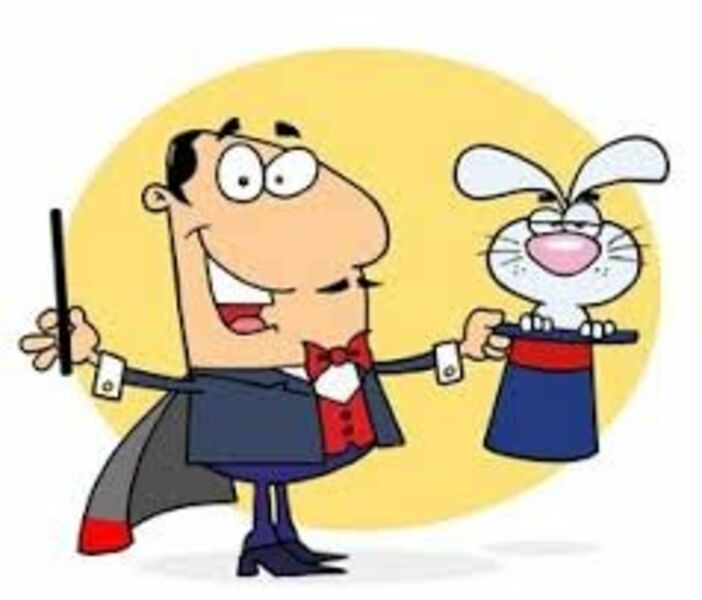 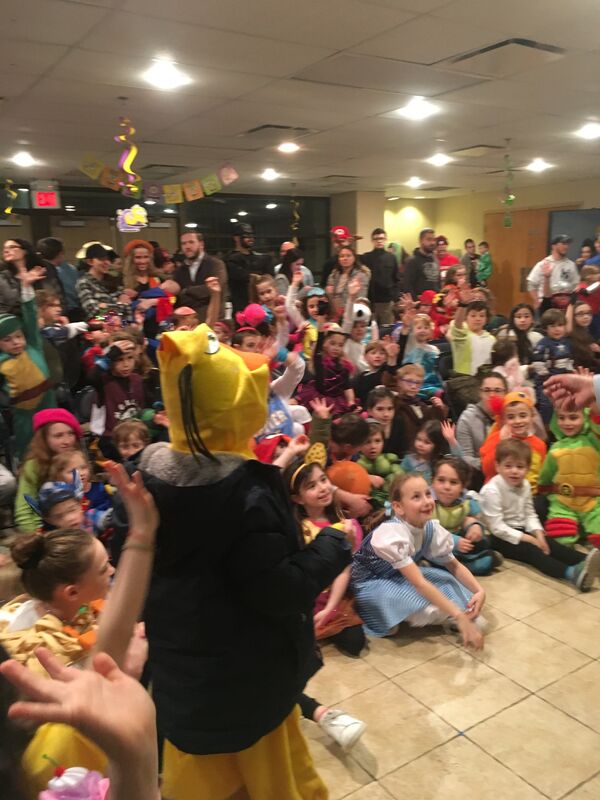 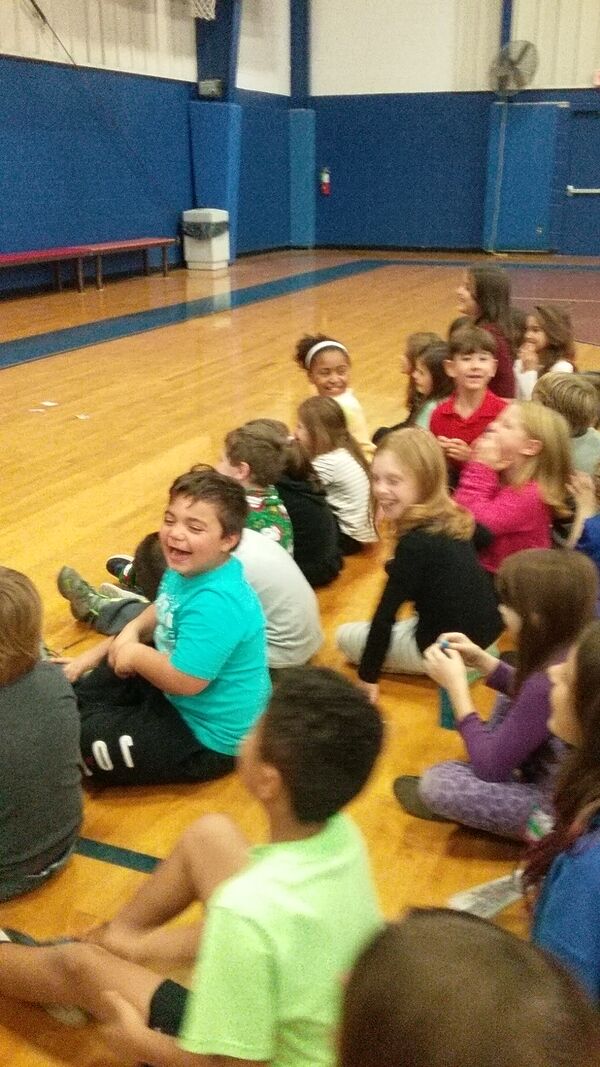 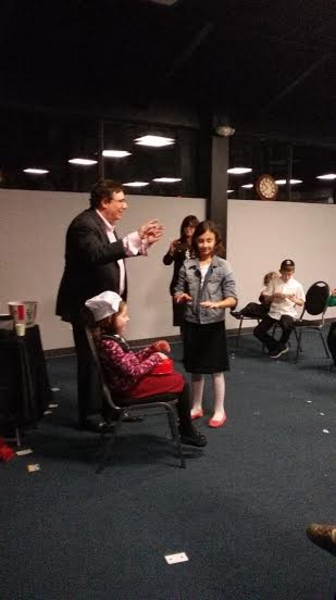 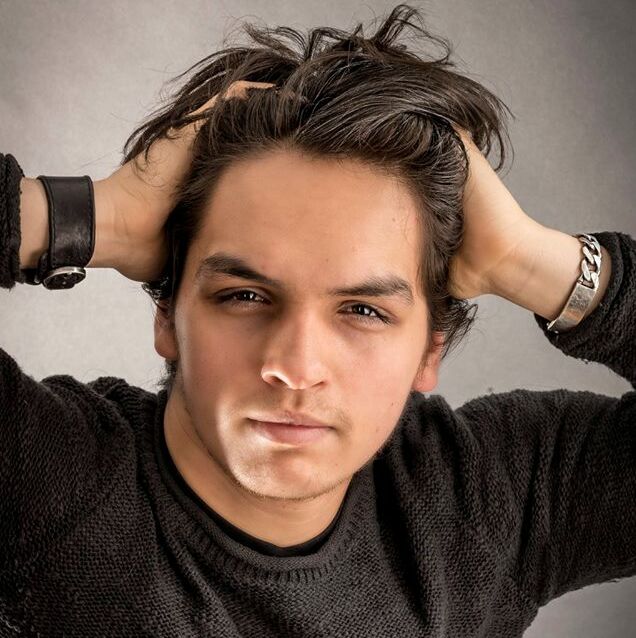 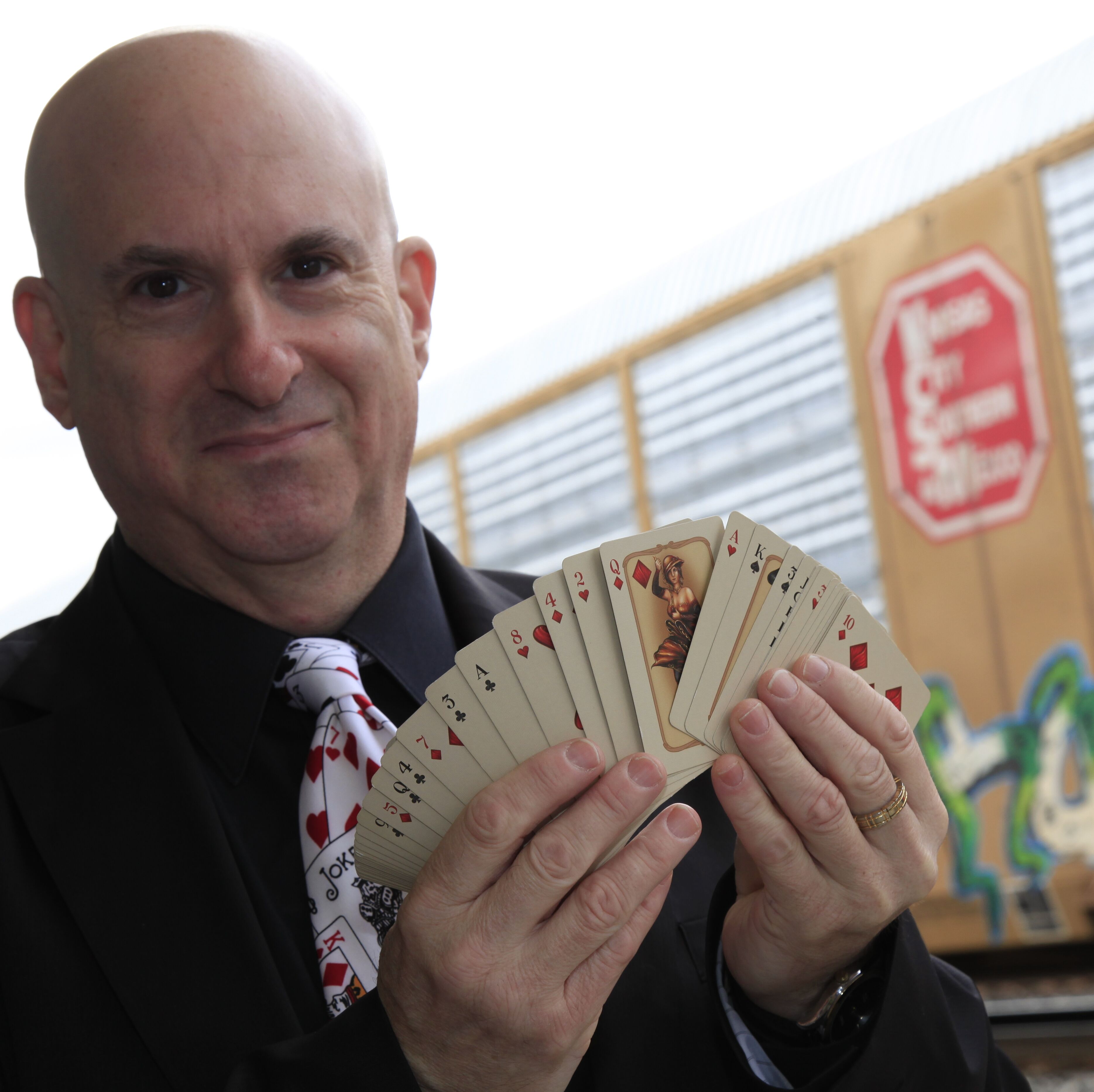 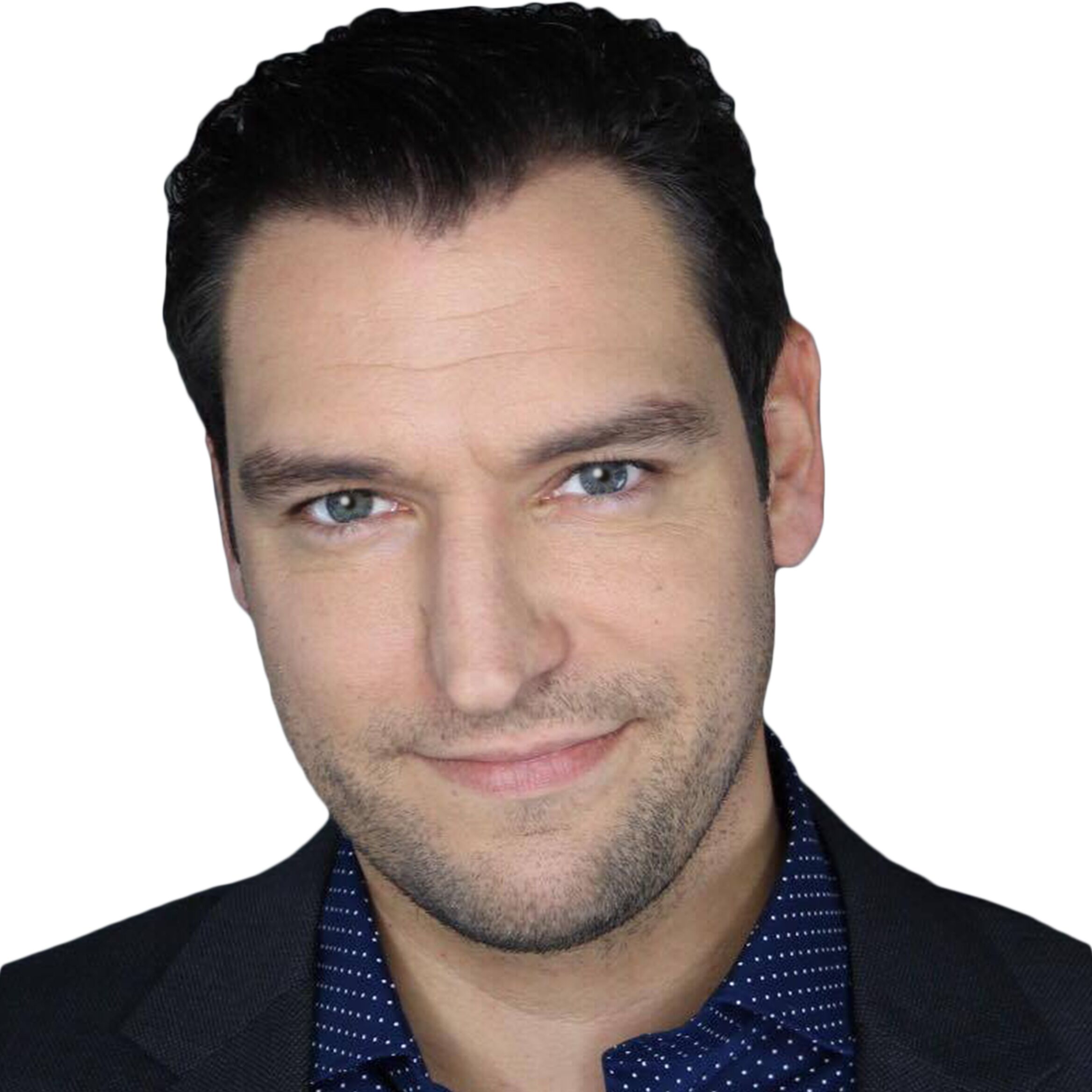