CONTACT US
LOGOUT
LIST YOUR SERVICE
EMAIL US
1-866-342-9794
We strongly encourage our vendors and party planners to adhere to safety guidelines provided by the WHO, CDC, and federal and local governments. Get tips for postponing events or hosting virtual parties here. Please contact us with any questions or concerns.
Illusionist >
Ontario Illusionists >
Toronto Illusionists >
Edward Stone
>
>
> Edward Stone
Kids' Party Entertainment >
Kids' Party Entertainments > Edward Stone

Illusionist from Toronto, ON - Will travel up to 500 miles
2
3 VERIFIED BOOKINGS
MEMBER SINCE 2007
$1500 - $15000 per event
Edward Stone started his Magic career at the age of 10. He was lucky to cross paths with the famous Canadian Illusionist Doug Henning, which sealed his fate. By the age of 12, Edward was performing for corporate functions, and private events.
Now Edward travels thru out North America, performing his Family friendly show in soft seat Theaters for over 1000. His performances have Wowed Corporate audiences at venues from Niagara Falls to Vancouver. For over Two years Edward has been an Opening Magical Act for a Niagara Falls Major Hotel Show.
He continues to assist in Charity fund raising for numerous organizations. In 2009 Edward assisted Canada's Humanity First organization in raising over 60 Thousand dollars in one night.
In 2012 he had the opportunity to be involved in the New T.V. Show "Canada's Got Talent." The celebrity Judges, included Martin Short, Stephan Moccio, Messha Brueggeregosman. They all gave Edward a Yes vote, making him an Elite act of Canada.
Whether cutting a woman in two, producing Exotic Birds from nowhere, or defying the laws of gravity, The Magic of Edward Stone leaves audiences scratching their heads in wonder. Through his unique blend of Magic, Illusions, and comedy, Edward Stone will make your next event unforgettable.
Edward performs nightly in his own highly entertaining show called "Mind Trix", in Niagara Falls, Ontario. This show is currently ranked 10 out of 110 Attractions in Niagara Falls, by Trip advisor.

Here's one of many reviews "Better than Kreskin - see him before he becomes too famous!"

I saw Edward Stone late last year near Niagara and was seriously impressed, so much so that when he made an encore appearance, I immediately purchased tickets to see him again. And I was again seriously impressed. His magic is excellent but his mentalism is exceptional. In both shows, he used me as a subject/prop so I can say with confidence that his ability is real. Stone's performance reminds me of the first couple of times I saw the magic of David Blaine, leaving me scratching my head and sheepishly wondering if something actually paranormal was going on. A friend of mine who also saw both shows with me and who has also seen the Amazing Kreskin said with absolute confidence that Stone was better. In this jaded age where little is left to the imagination, experiencing an honest-to-goodness mystery is a delight. Edward Stone is an incredible mentalist and deserves to be seen by large audiences in premier locations around the world. See him live and at reasonable cost while you can!

I cannot even begin to describe the performance I just witnessed. It was an act like no other before him, and no other since. Ed Stone is a legend in everybody's eyes, but his own. Never have I witnessed such breath taking illusions and comical satire, all rolled into one. Bring the family, bring the girlfriend, or bring a stranger you just met at the local Poutine factory. This show will leave you baffled, and begging for more.

If you want that WOW Factor
Book your event today.
(more)

Edward was awesome! The students liked him and he was very interactive. Would definitely book him again :) 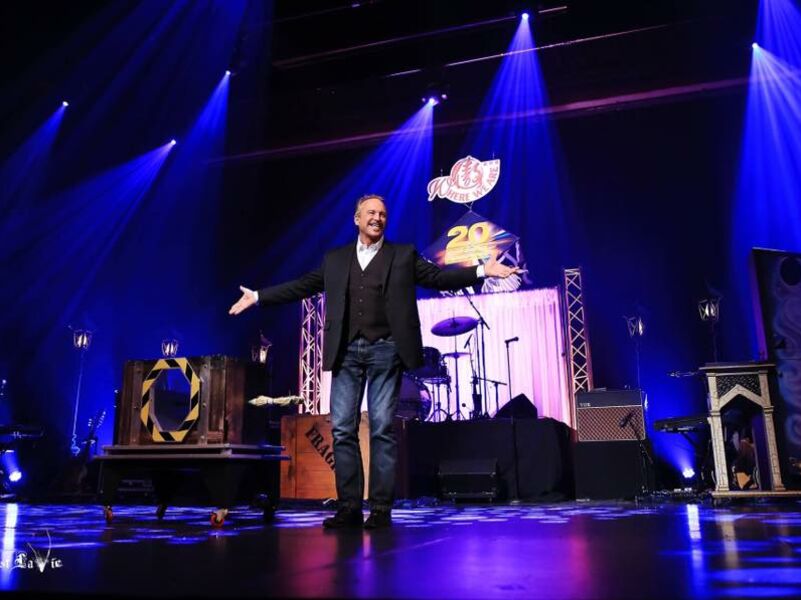 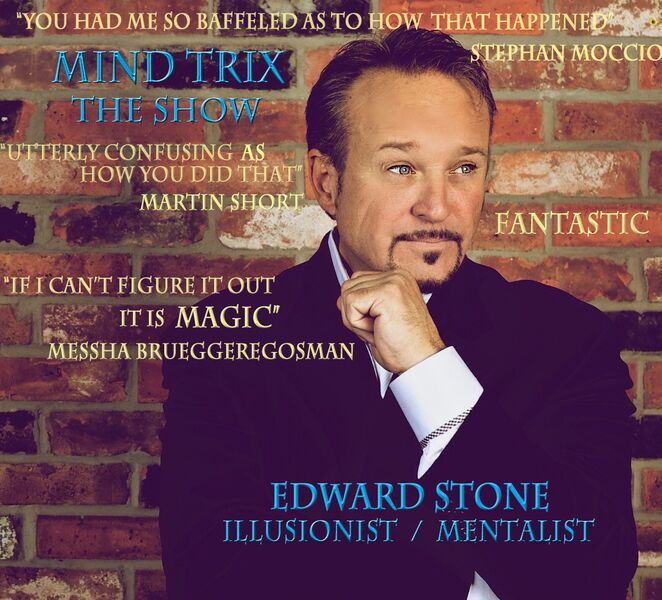 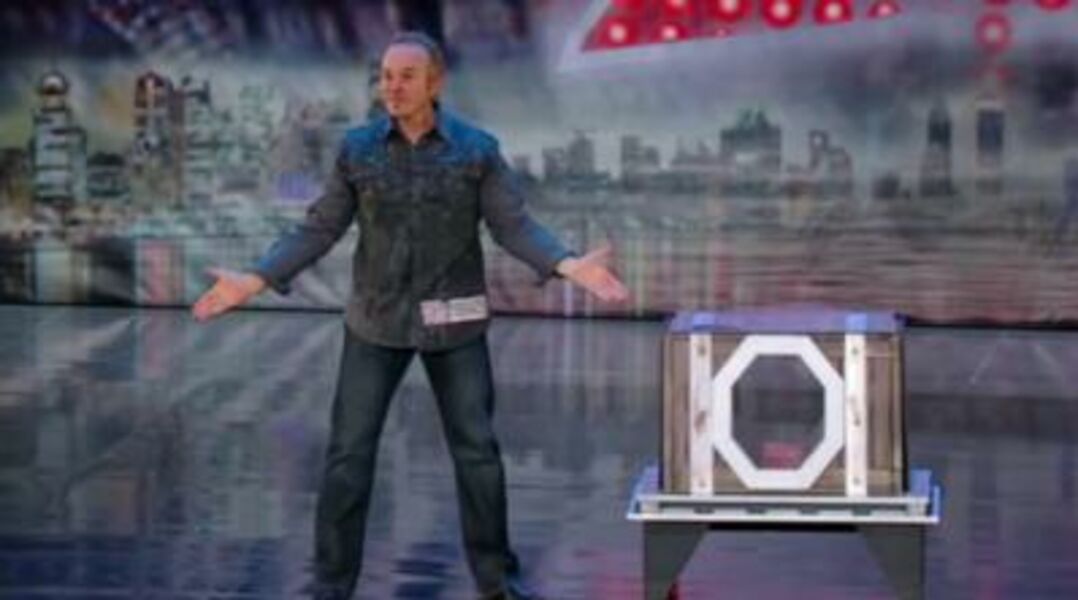 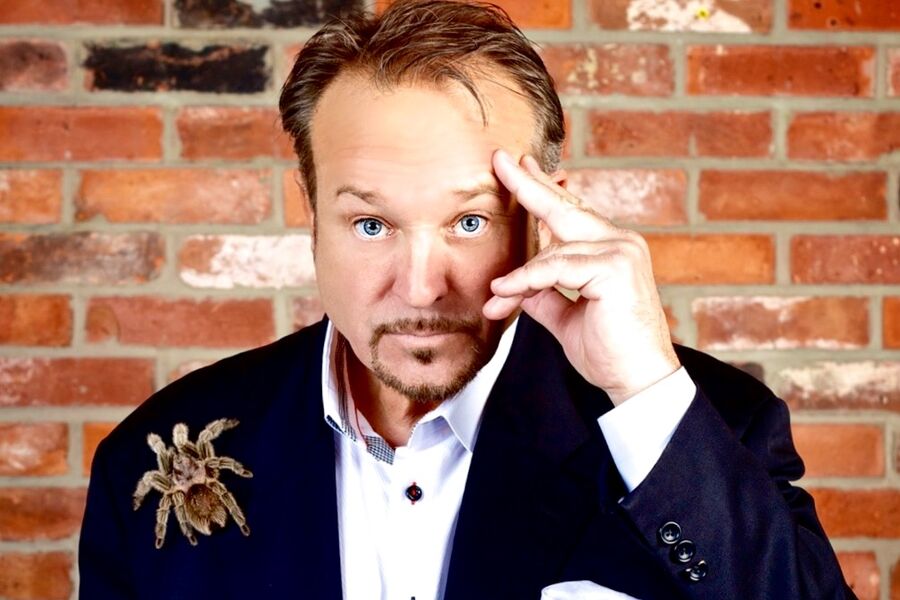 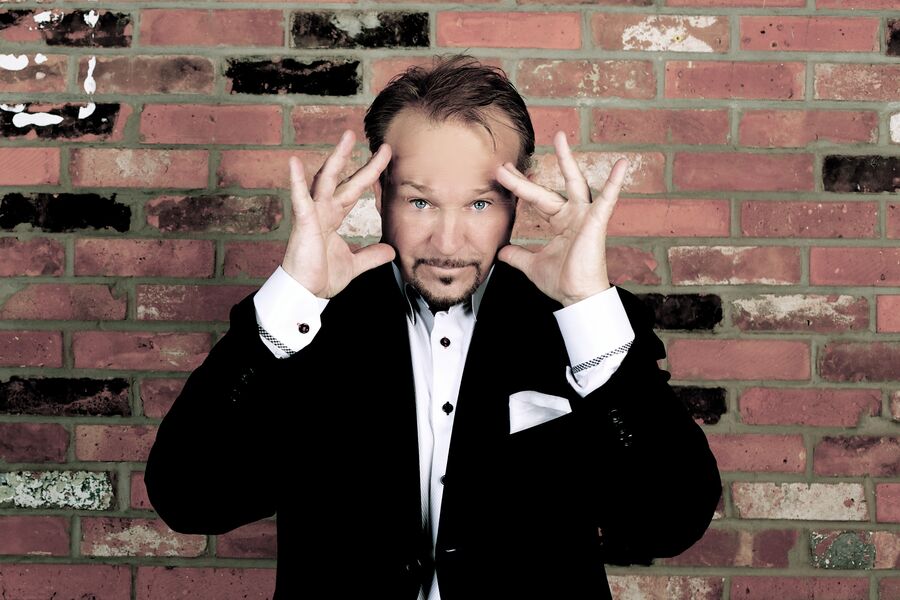 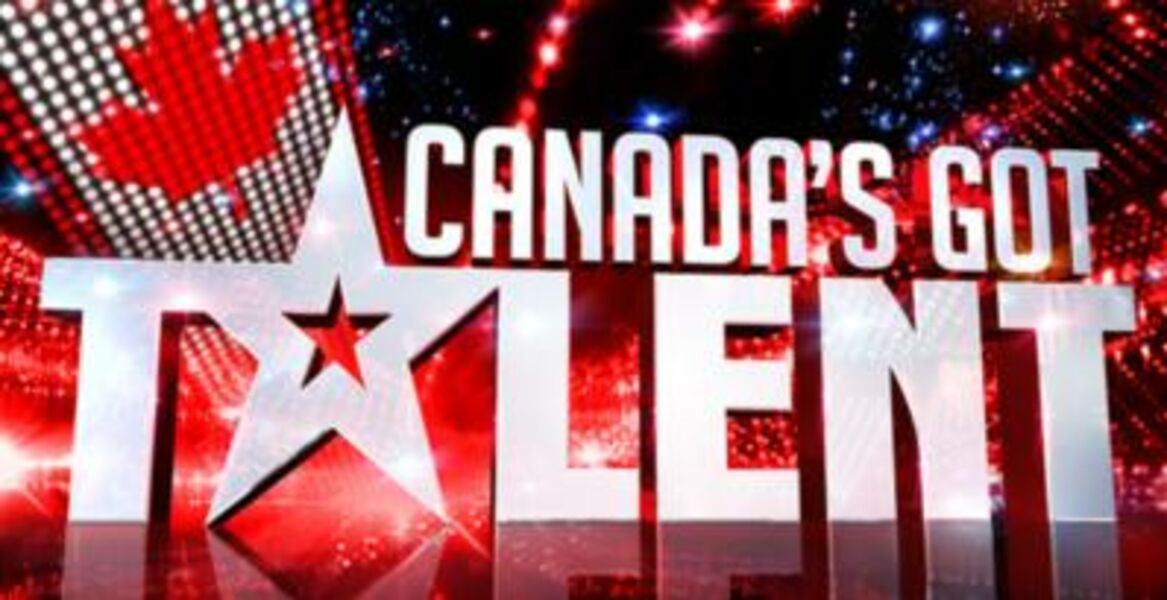 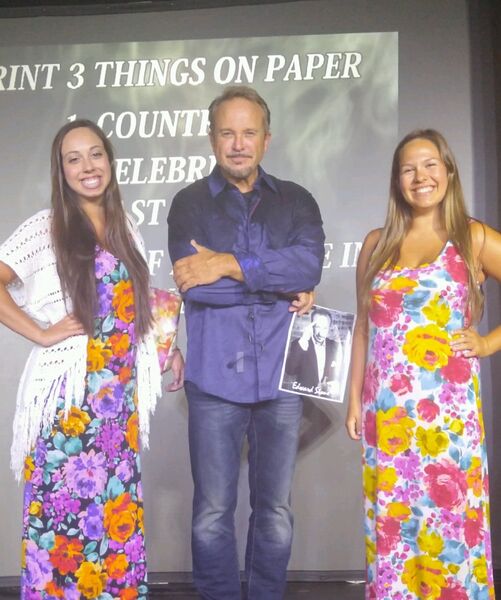 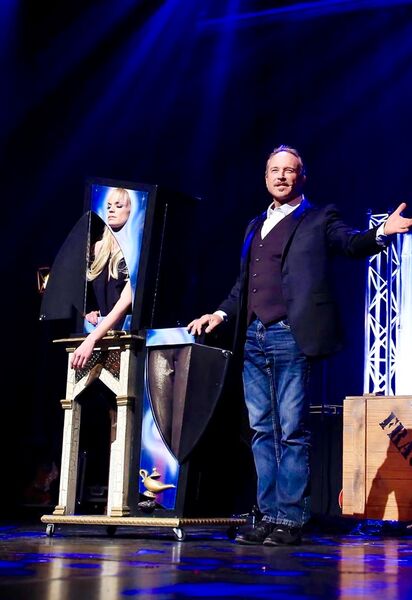 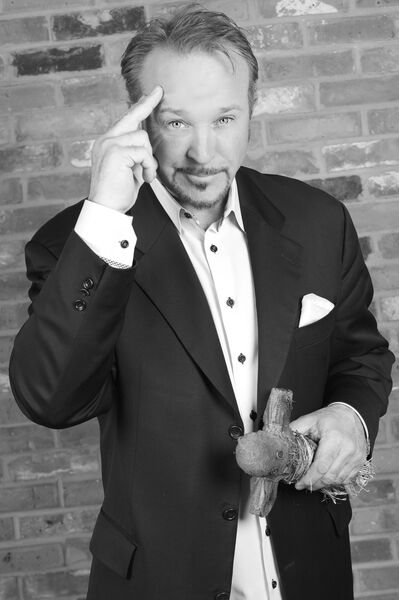 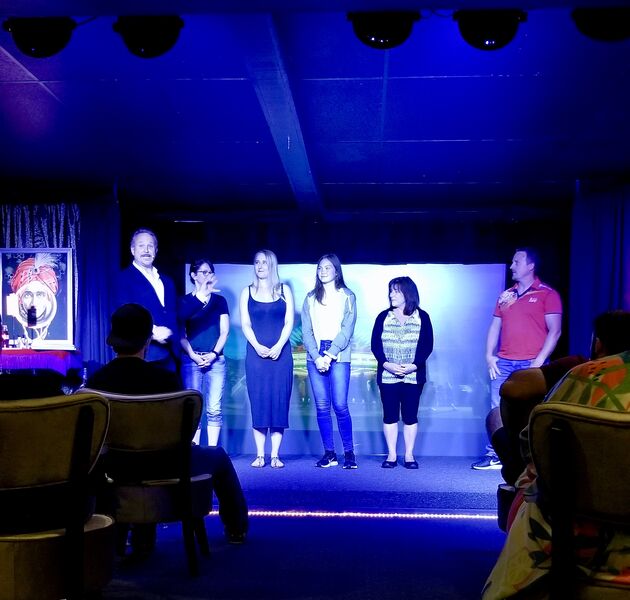 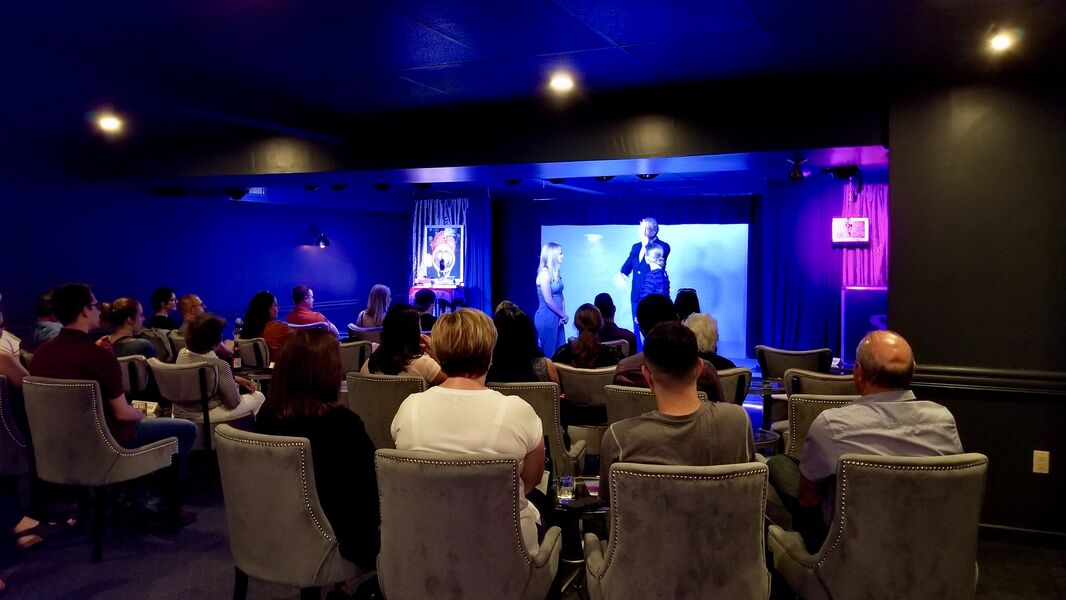 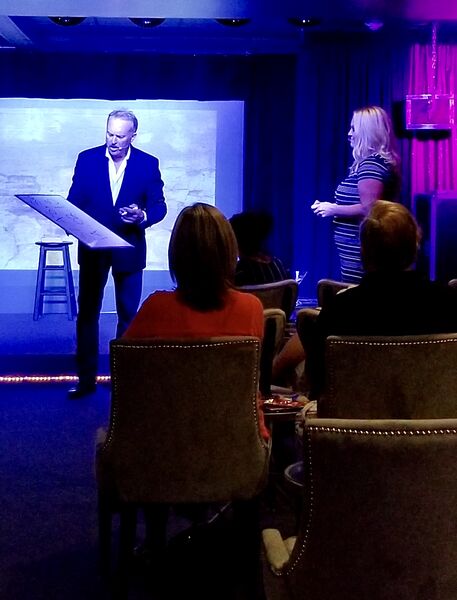 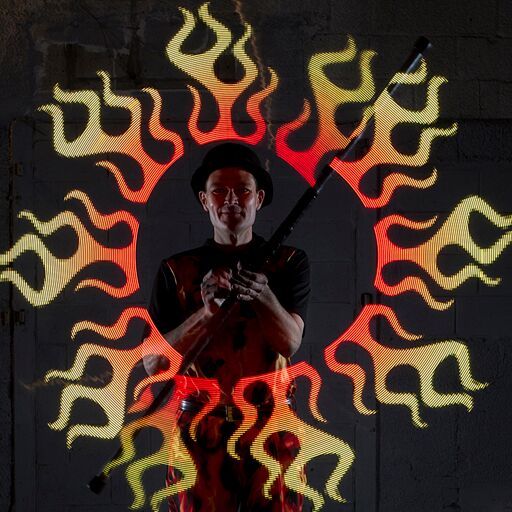