On time and Professional, great with kids and large groups.

Peter arrived on time and early enough to set up. He is very calm and accomodative. He arrived solo but that was ok he still had our attention and kept everyone entertained. O and did I mention he has great prices. Thank you peter we will use you again for a future event! priscilla

Peter could not have been better in every regard. He was a gem to work with. I would recommend him very highly!!

He did two 10 minute shows. I agreed to that, but they were exactly the same. I knew people would attend both so different tricks would have been nice. He needed a table which forced people to stand to see. This prevented most from seeing. I told him the house was small and that I had 50 people so I expected more than 4 card tricks. He needs to work on his voice projection. He constantly wiped sweat off his brow and dropped cards like he was nervous.

Mr.Winch had a very bad offensive and disturbing odor that several of my guest complained about.I noticed it myself as well.His overall performance was ok.I would not hire him again

Peter and his assistant gave a great show that had all of our guests engaged, entertained and wondering..."how did he do that??" :) He's easy to work with and wants your guests to have a good time! 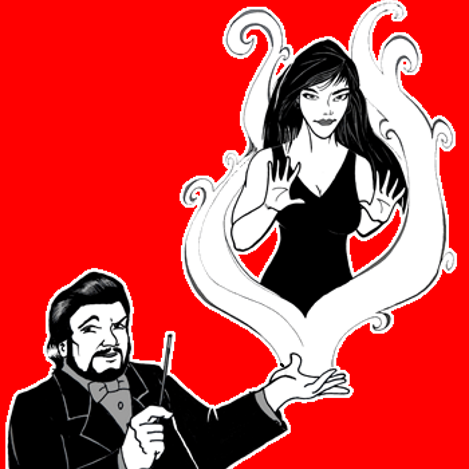