Magician from Rochester, NY - Will travel up to 100 miles
7
25 VERIFIED BOOKINGS
MEMBER SINCE 2010
$100 - $600 per set
Magical John! Whether he's producing objects out of thin air, juggling just about anything, or flying high over New York State on stilts, Magical John's many talents entertain and amaze audiences young and old.

A performance by Magical John creates fun and excitement at any event, and there's real magic in the smiles and laughter he brings to people everywhere.

Magical John is truly a one-man variety show, integrating magic, juggling, stilts, and comedy to win over every audience, every time.

For John Wolfson, the show began years ago when he became fascinated with entertaining. In 1995 at the age of six, John commandeered his older sister's magic kit and began learning. It wasn't long before he was performing wherever he could find an audience.

His passion for magic kindled, John continued to study the art of magic under local professionals and amateurs. In 2003, he joined the International Brotherhood of Magicians, the world's largest magic organization. He also attended the McBride Magic and Mystery School in Las Vegas, studying under renowned magicians Jeff McBride, Eugene Burger, Lance Burton and Mac King. He studied theater at the State University College at Oswego and decided to pursue his dream of being a professional magician.

John has been performing professionally in Central New York since 2007. He has traveled and performed in Israel, Peru, Canada, the Dominican Republic and most recently, China. In 2011, John was elected the youngest president of the Salt City Magic Club. He performs more than 100 shows across New York State each year. John is constantly learning new magic and incorporating fresh material into his shows.
(more)

We used Magical John for a few of our client events. He was professional, showed up on time and joined in as part of our marketing team. His ability to assess the crowd and change his performance to what we needed was a great asset to our events. I would highly recommend him to other event planners.

He was great!! Everyone enjoyed him and he was professional. Definitely looking forward to working with him in the future as well with the site.

Magical John showed us a great professionalism. In addition to his high-skilled performance, what we were very impressed was his attitude to serve to his clients and guests - kids at the party. He was willing to meet some kids' extensive requests and made all the kids happy. Thank you, John. I really appreciated it and realized that our decision to invite you as a special guest was a right one. Yasuhiro 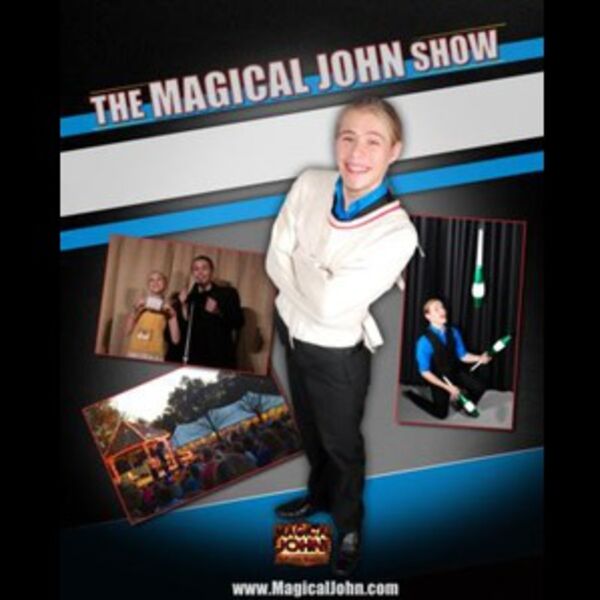 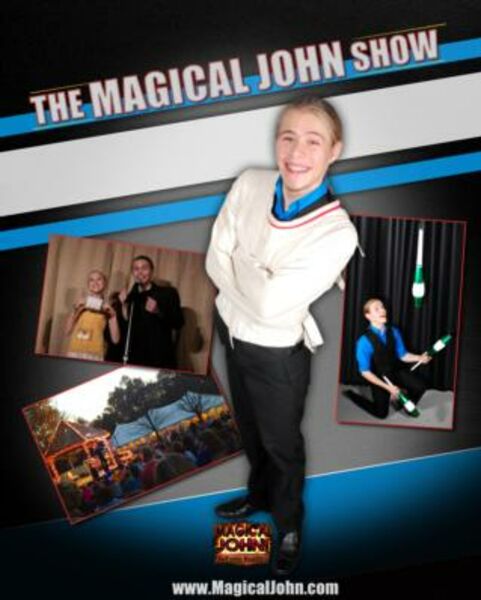 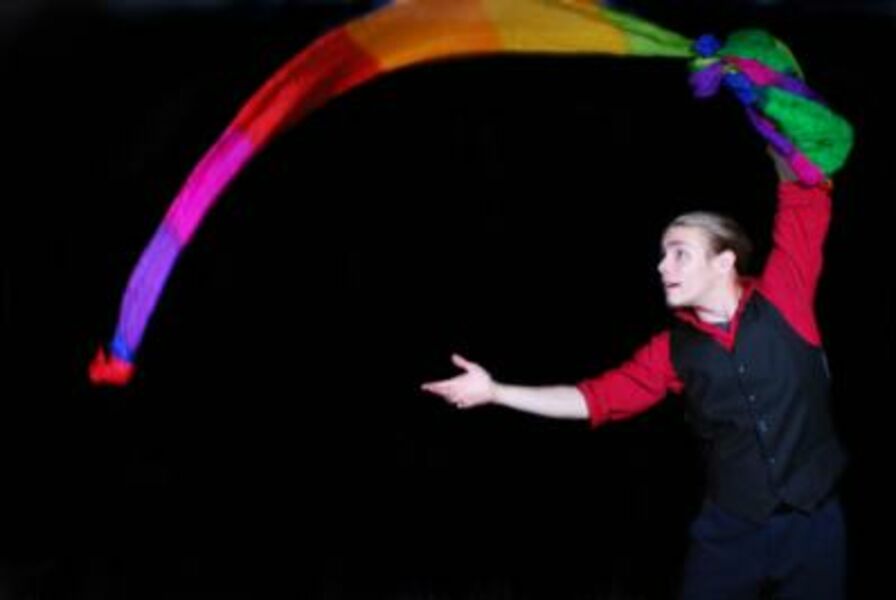 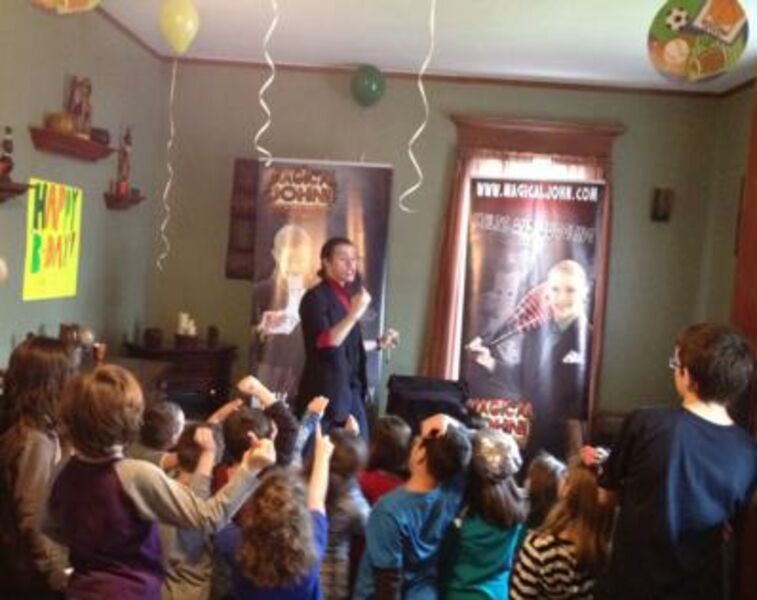 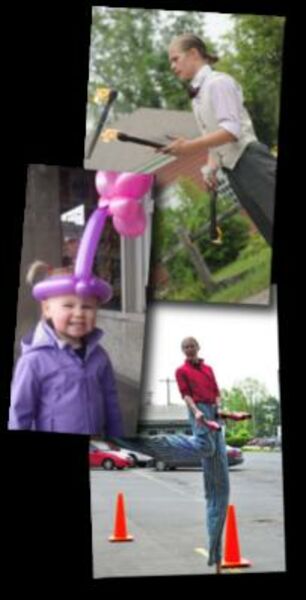 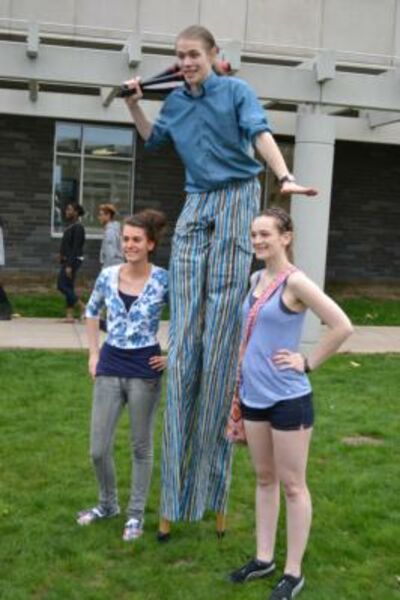 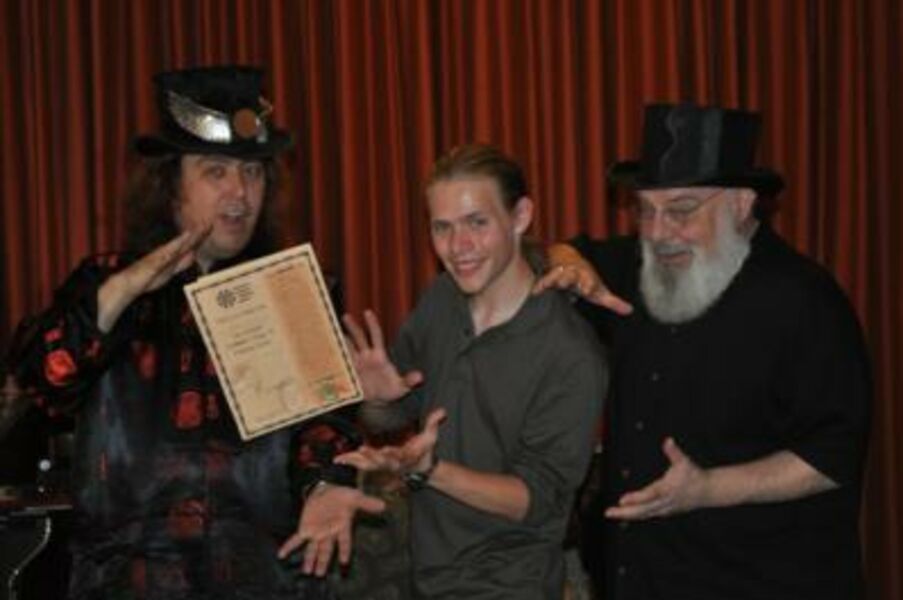 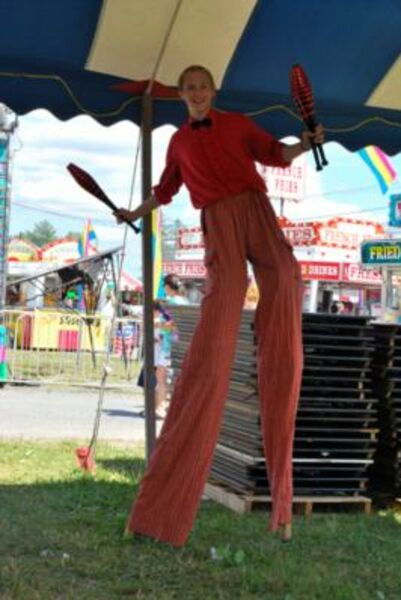 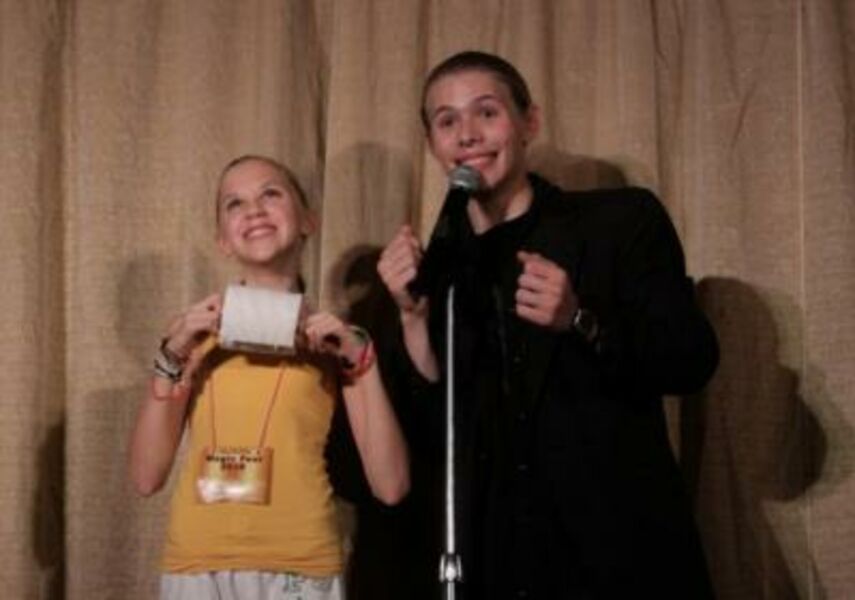 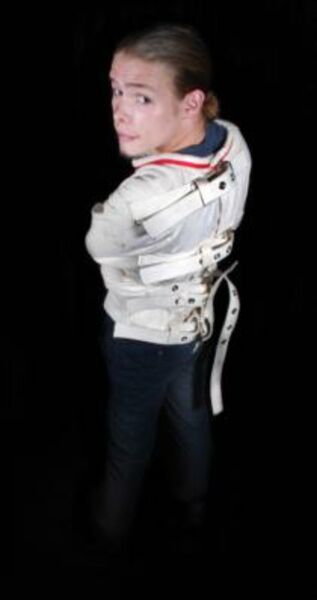 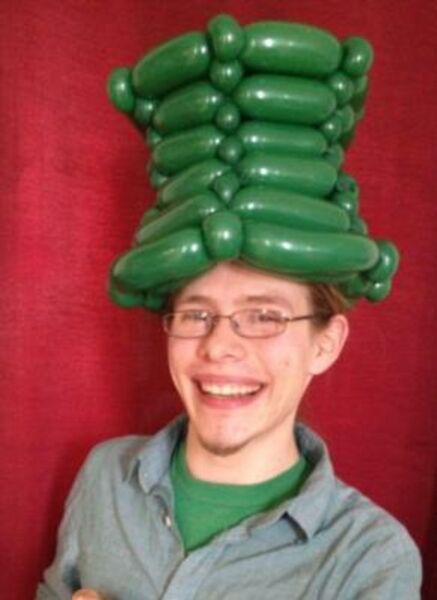 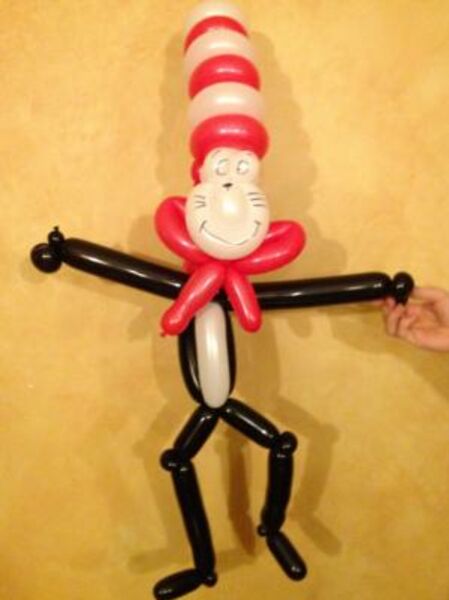 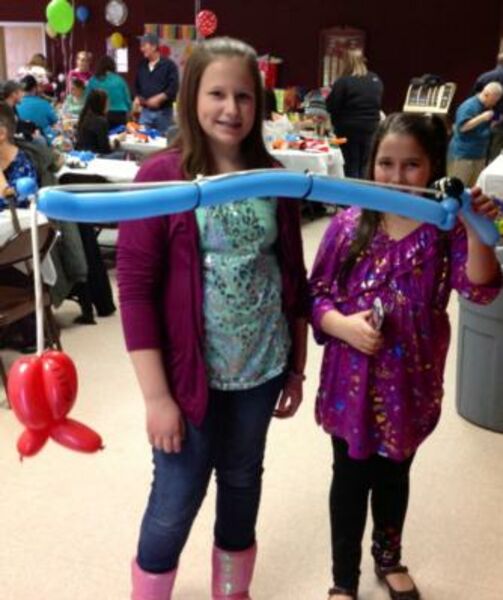