Magician from Ocala, FL - Will travel up to 500 miles
4
5 VERIFIED BOOKINGS
MEMBER SINCE 2018
ACCEPTS ONLINE PAYMENTS
$100 - $3000 per event
ACCEPTS ONLINE PAYMENTS
Your guests are important to you and to Magician Brian Peckham. In fact, their enjoyment is his prime concern. Brian will work with you step by step to design a show specifically tailored for your guests, your theme, or your special event. Whether performing casual strolling magic or more formal close-up, parlor, or stage shows, Brian's magic is fun, engaging, and interactive, sometimes taking place right in the spectator's own hands. In fact, he performs one effect that takes place in the hands of every person in the audience!

Brian loves bringing smiles and laughter to his audience. Whether performing for one person or five-hundred, the look of surprise that crosses a spectator's face when something amazing happens right in front of them is pure gold. Ultimately, Brian is thrilled when he is able to return a bit of child-like wonder to your guests, and let them believe in the miraculous again, for just a little while.

Brian has been a student of the magic arts for over 40 years. He has performed stage shows, close-up walk around, and parlor shows, performing for a wide range of clients: children's birthday parties, civic events, cultural festivals, schools, churches, restaurants, even a car dealership. He has also utilized his magical knowledge to provide illusions and special effects for community theater productions and student films, demonstrated the principles of perception for a college psychology course, and produced his own stage show.

He holds a degree in Mass Communications / Film Production, where he learned story structure and pacing that he uses to this day in his magic performances.

Brian spent over a decade as a Walt Disney World cast member. During that time, he spoke and performed before hundreds of thousands of guests as a tour guide, an interactive character, and a host. He brings his experience, understanding of guest service, and attention to detail developed at Disney with him to his magic performance.

Brian is an author as well. His first novel used his film and magic sensibilities to create an engrossing supernatural fantasy. These same storytelling abilities are at play in his magic.
(more)

We had a great birthday with Brian the magician. His magic is awesome!!! The kids thought it was the coolest thing ever! He went above and beyond my expectations. We were fortunate he was available last minute. I was very impressed with his professionalism and the love he has for magic.

Brian listened to my vision and pulled off a wonderful surprise for my fiancé at our rehearsal dinner.

We could not have been more pleased with the outstanding performance from Mr. Peckham. He was courteous, professional, and extremely talented. His show was magical and hilarious but most of all he was an excellent model of all the characteristics that our Pack strives to teach our scouts. You won't go wrong hiring this amazing gentleman! 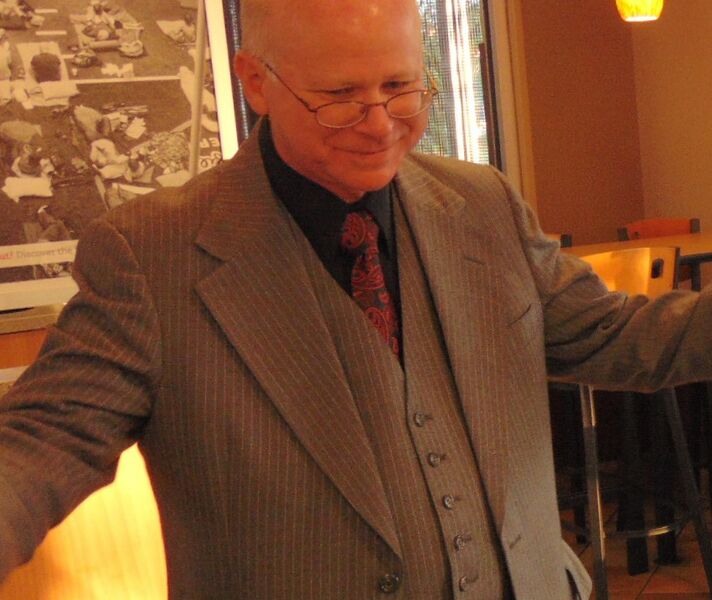 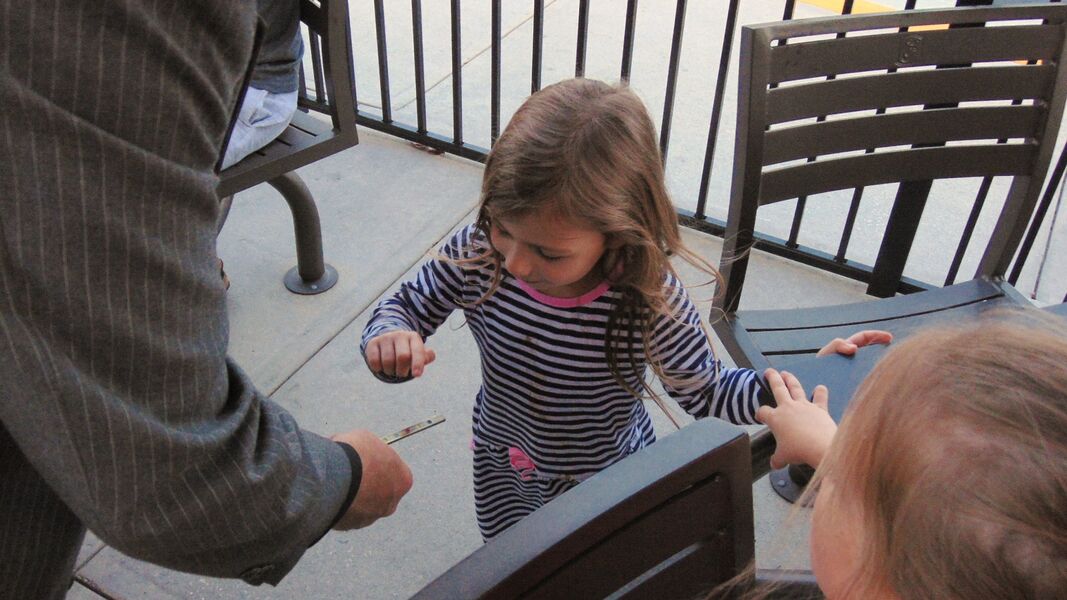 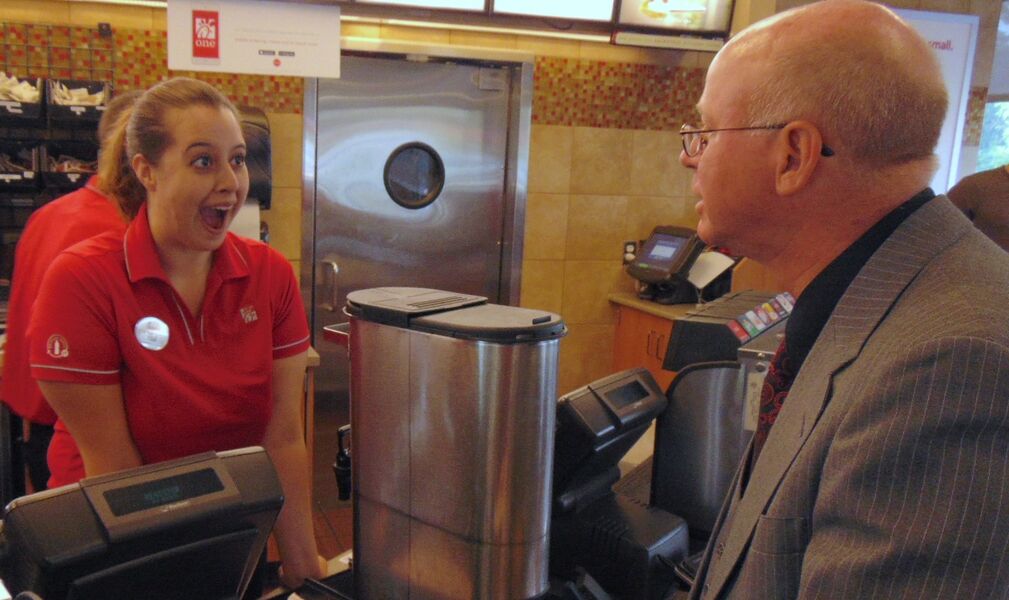 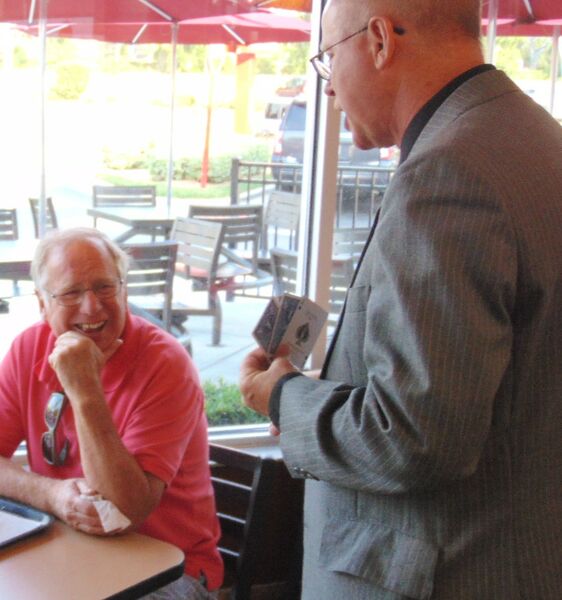 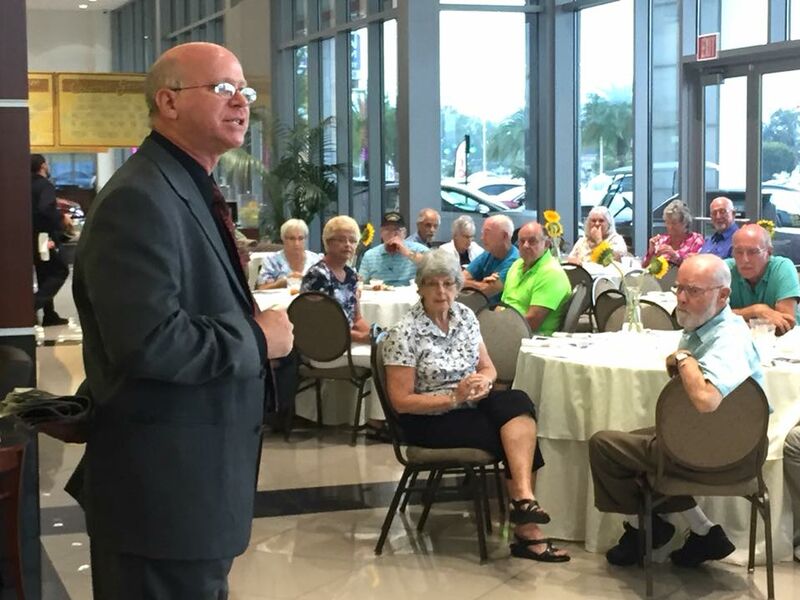 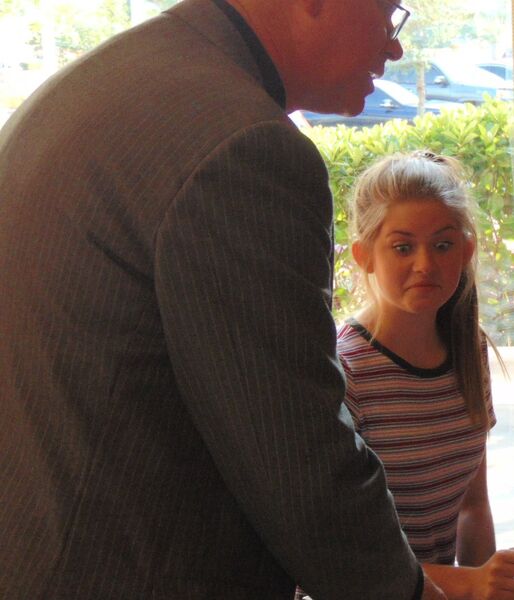 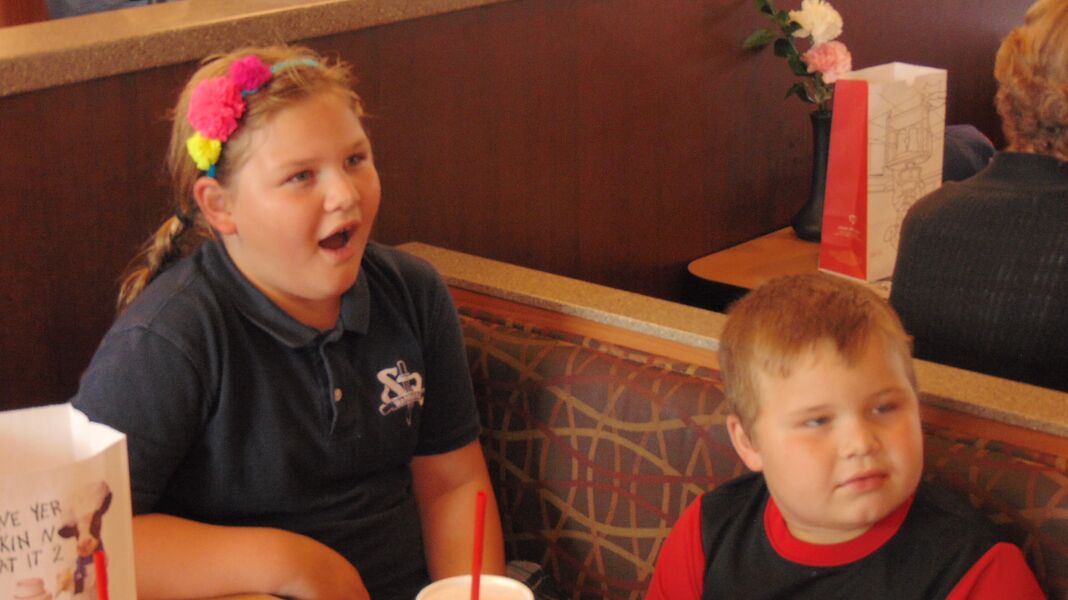 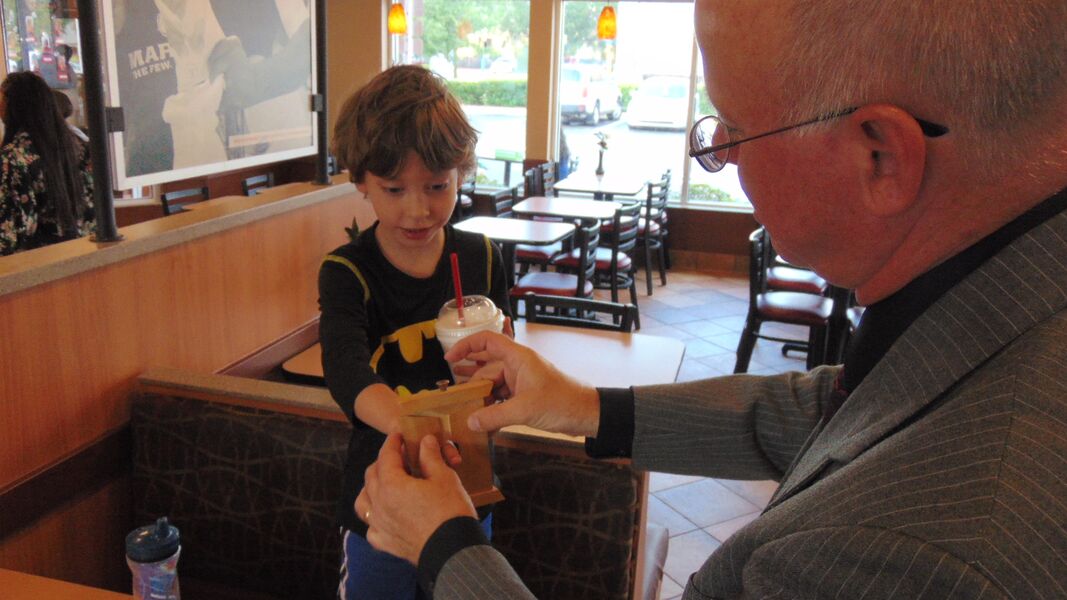 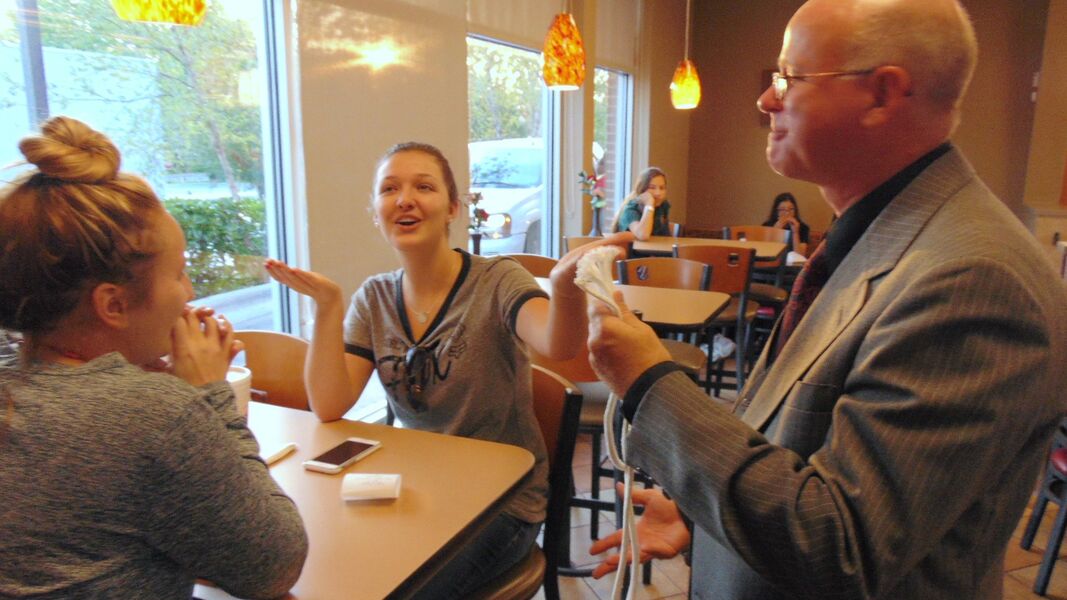