AS SEEN ON THE SEASON PREMIERE OF "PENN & TELLER: FOOL US" ON THE THE CW NETWORK!

"Michael Kent may be Columbus's most talented...there's no one else in his league."
-Johnny DiLoretto, ABC6/FOX28 Columbus

"The best we've ever had. I'm proud that you're from Columbus"
- Jungle Jack Hanna, TV's Wildlife Advocate

"Michael Kent performed at our sales meeting a very entertaining show that combined both humor and magic. The show was interactive with participation from the audience and the grand finale was impressive. Our sales team truly enjoyed the evening!"
Robert C., Executive Vice President, Global Marketing
Bulova

Michael Kent is a Comedian and Magician from Columbus, OH. Performing for colleges and corporate clients across America, Michael offers an impressive ability to connect with every audience he encounters. Cleveland's most prominent website listed Michael along with Drew Carey, Dave Chappelle and Bob Hope as one of Ohio's "Famously Funny" prominent comedians.

Michael has been entertaining large crowds since he was a young boy. He learned magic as a child by studying the highly-guarded books on the art. Mixed with an incomparable style of humor, he has found a formula for maximum entertainment.

Michael is a contributing author of the book, "How to Achieve Unlimited Success: Strategies for Creating Extraordinary Results," where he writes about his experiences using magic and a positive attitude to pursue his dreams.

I'm so glad we decided to have Michael at our event! His good spirited humor and amazing magic is still being talked about today! Michael is a true professional! -- Howard Schottenstein, Chairman of Summerfest, Bexley, OH

He was terrific both in terms of the entertainment in his show and his professionalism. His show had a couple hundred physicists alternately amazed and laughing, quite an accomplishment! -- Tom Lemberger, Physics Department, The Ohio State University

I found Michael to be very professional on the business side, and easy to work with in planning a show that fit the needs of the event I was planning. We've called him back for repeat performances. -- Gary Schenkel, Coordinator of Public Relations, Mercy Health Partners

Michael Kent's magic & comedy show was awesome! It drew one of the largest crowds we have ever had for an event! Everybody loved it and was talking about it for weeks!!!!
-- Jennifer, Kentucky Wesleyan College

Michael Kent displayed great professionalism, arriving early and using language appropriate to the crowd. He wowed the crowd with his humorous sketches, impressive magic, and relaxed demeanor. Michael's energy and bright personality made for an amazing show and we look to bring him back to campus next year.
-- Andrea, University of Dayton
(more)

Michael Kent provided a very high class show with very amazing talent. His magic and comedy entertained all at a very high level that was more than exceptional. The interaction with the audience made all feel like part of the show. We had numerous compliments of Michael's show and the scheduling of such an event. We highly recommend his show to anyone. Thank you Michael Kent and GIGMasters.

Michael was great! He went around pre show will were socializing and preformed for people individually. NICE TOUCH! Good clean fun that would appeal to a diverse age group. 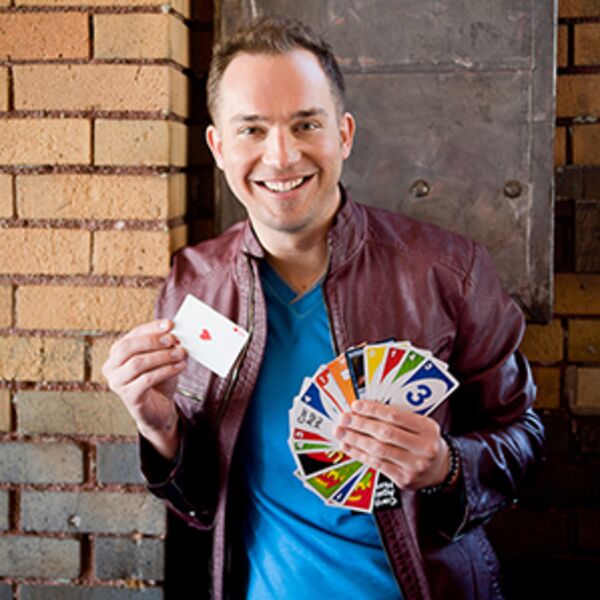 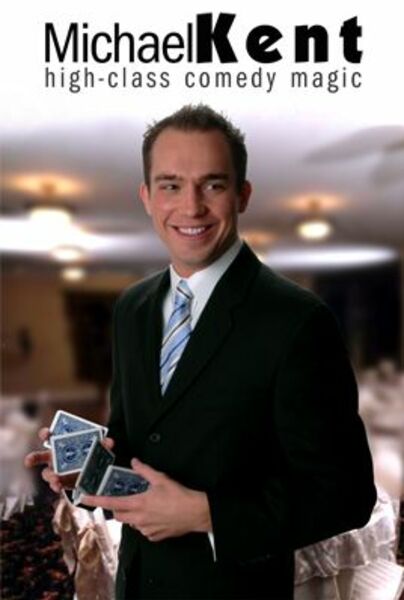 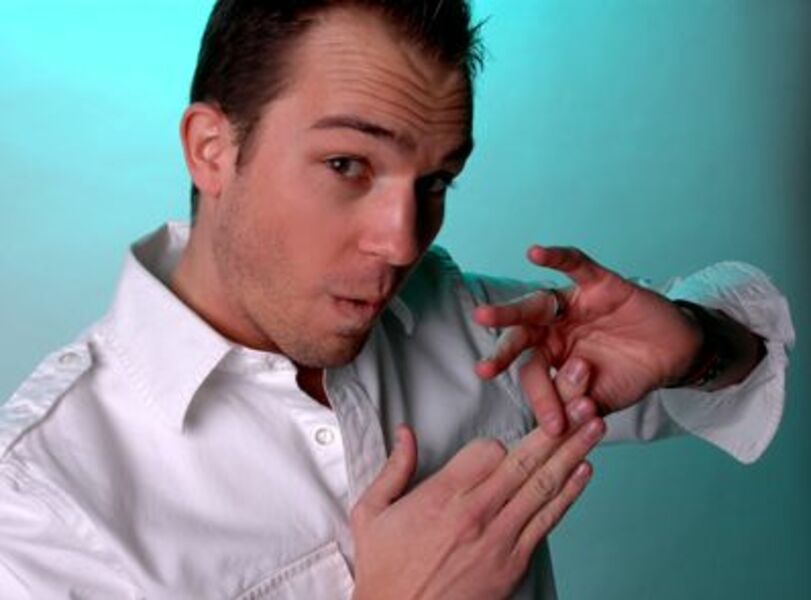 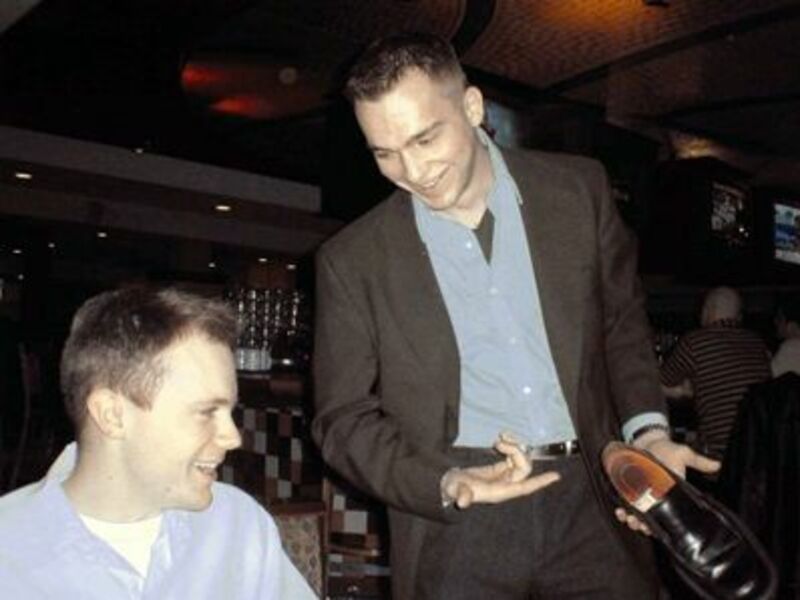 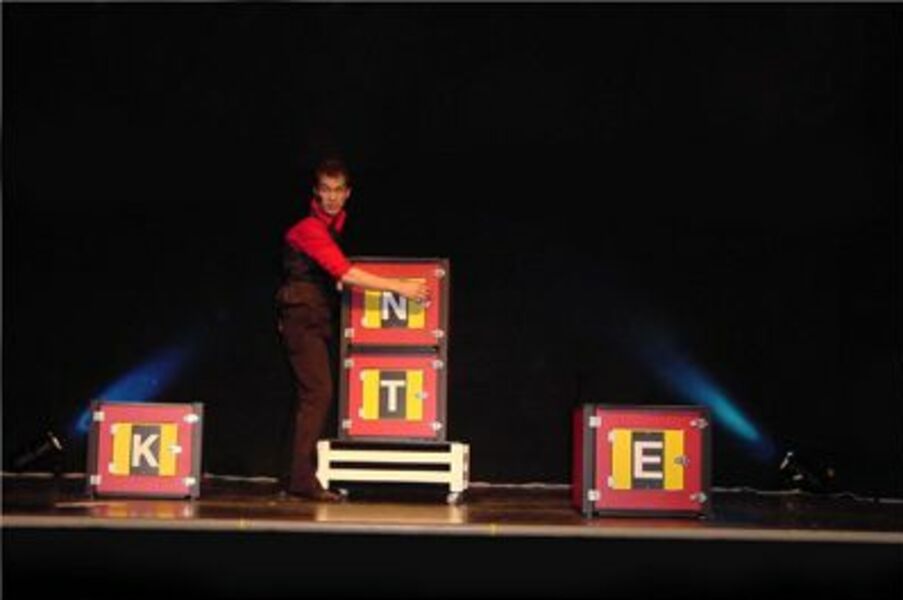 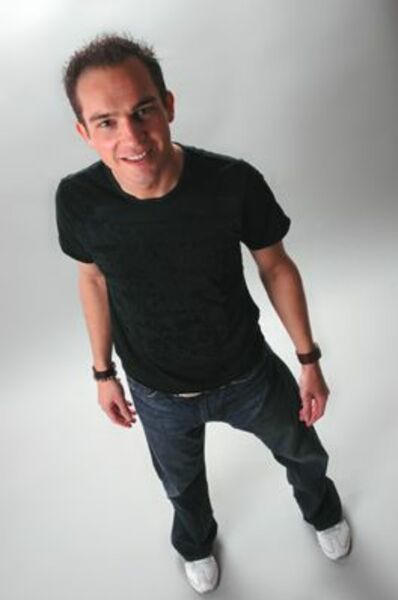 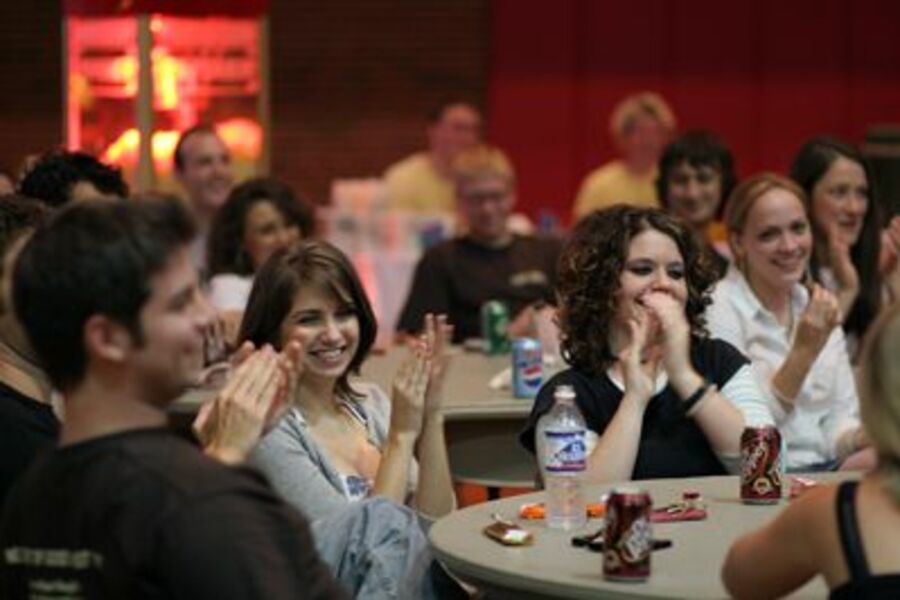 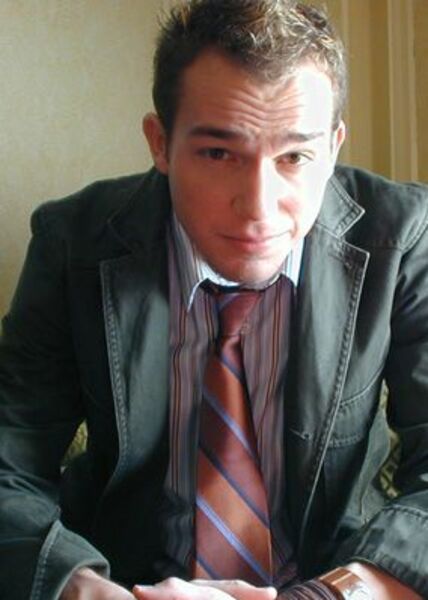 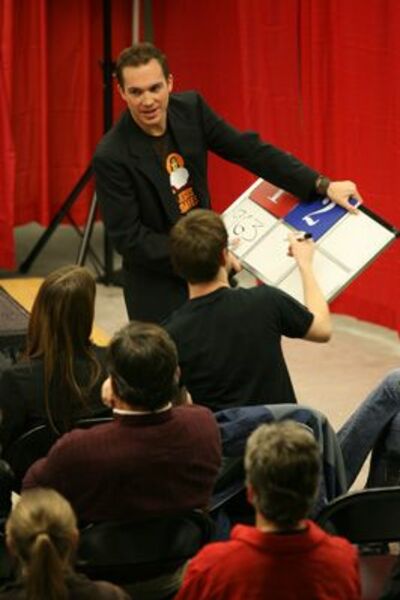 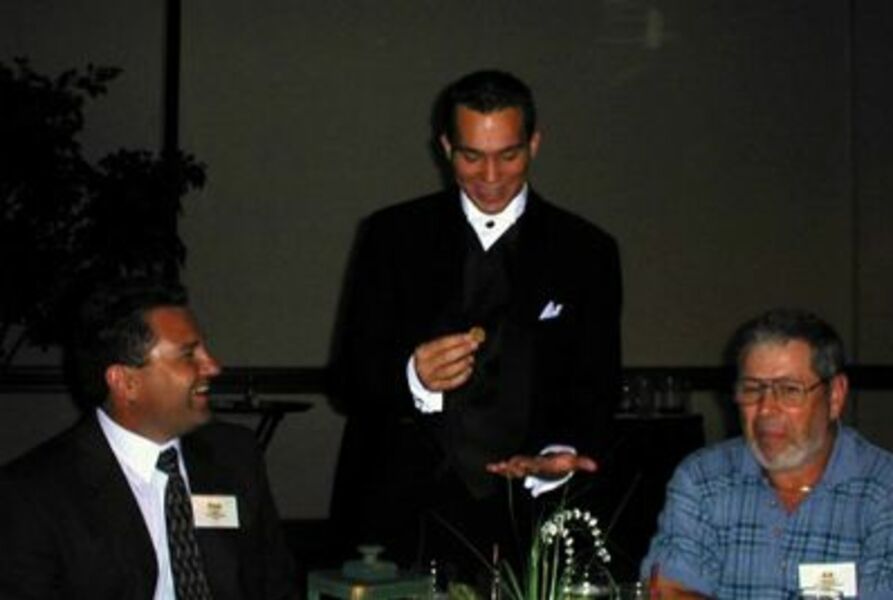 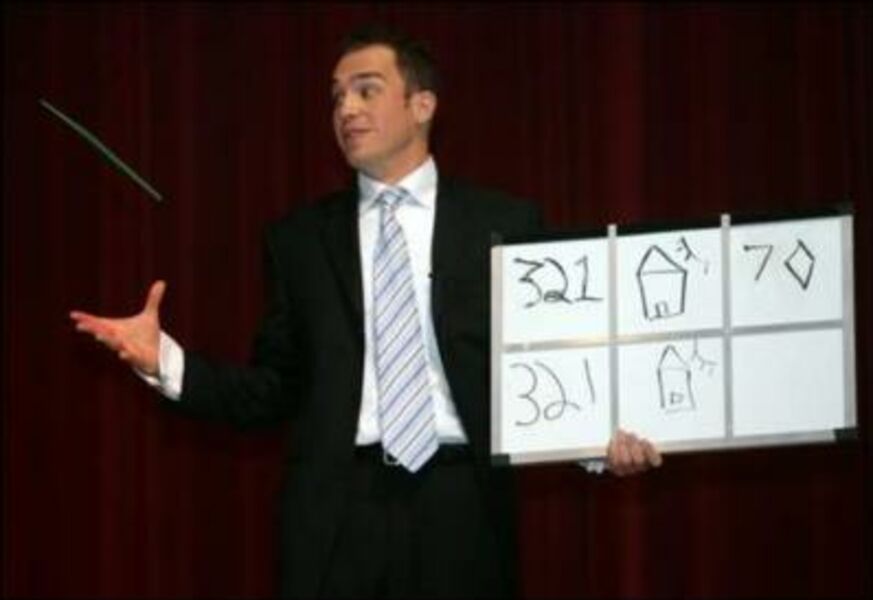 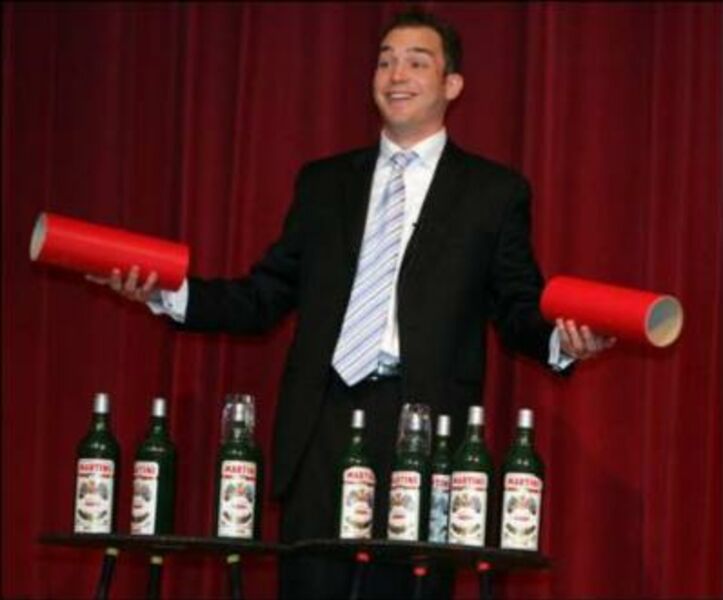 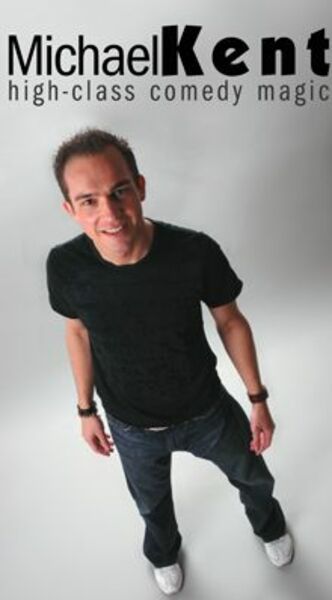 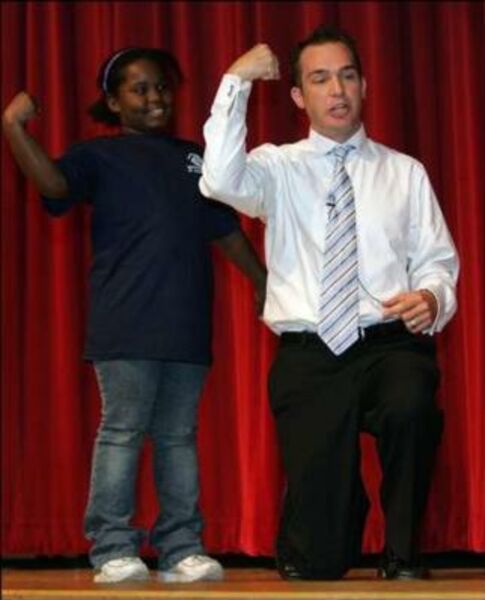 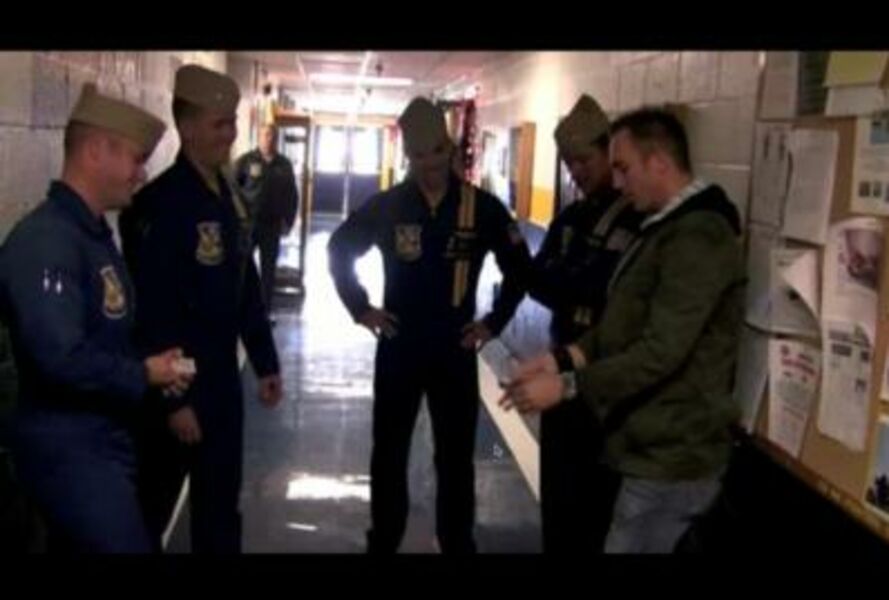 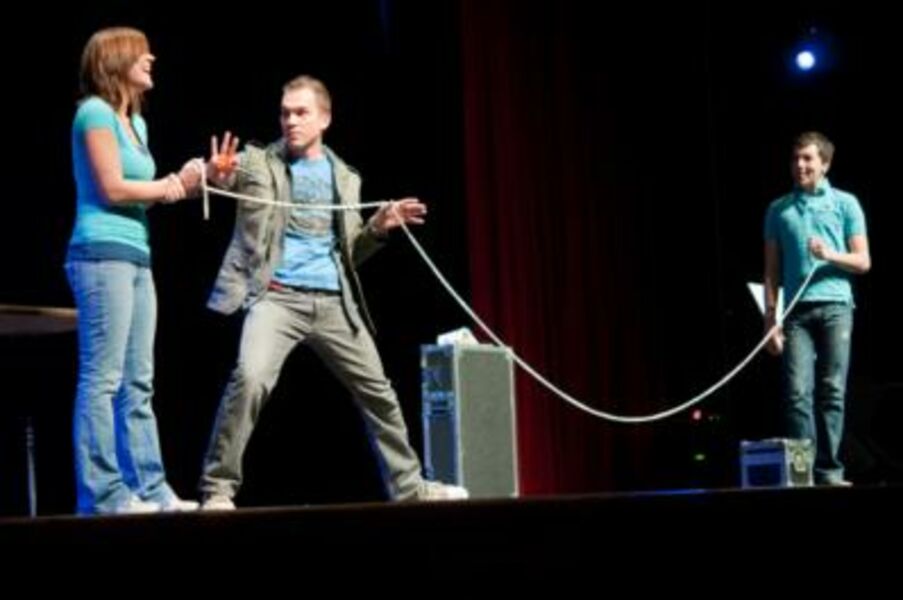 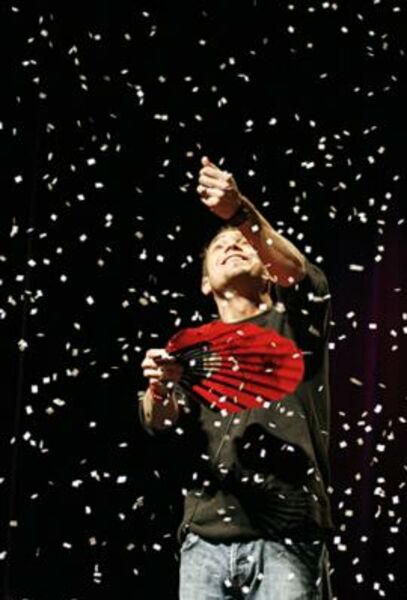 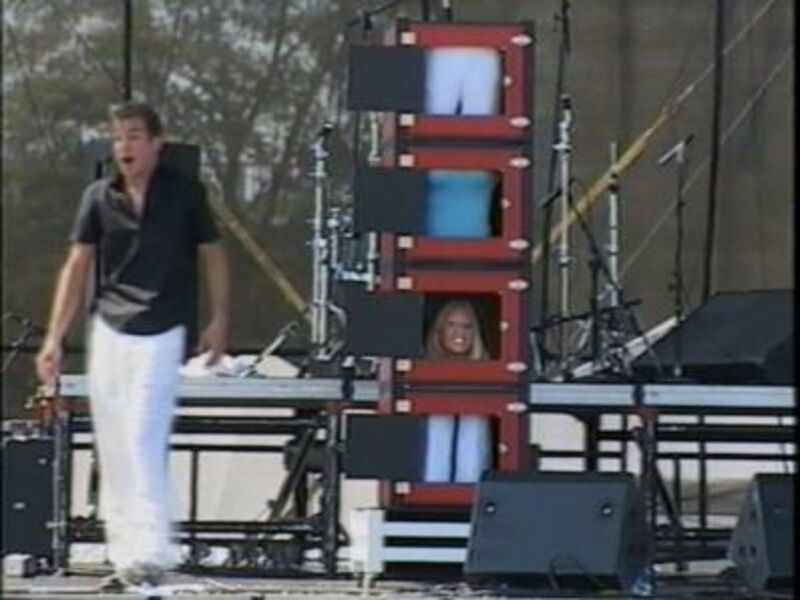 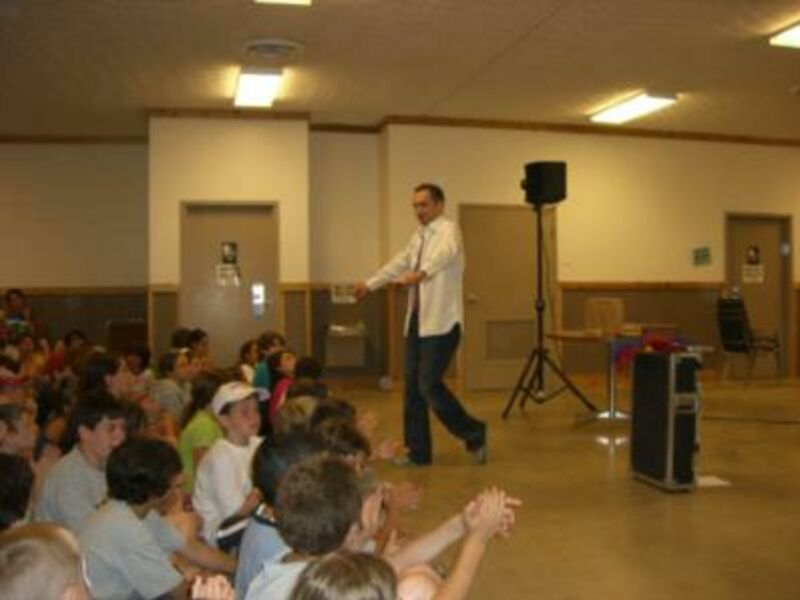 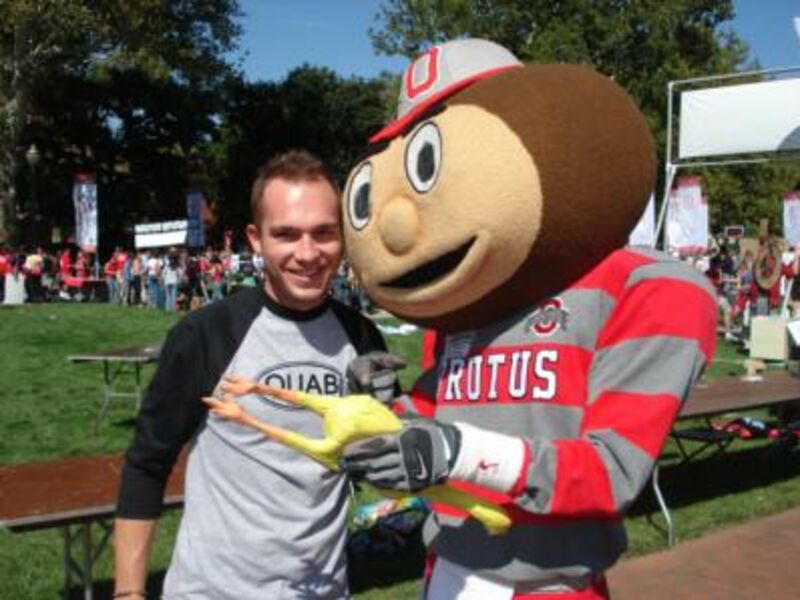