Magician from Saint Louis, MO - Will travel up to 500 miles
54
96 VERIFIED BOOKINGS
MEMBER SINCE 2008
ACCEPTS ONLINE PAYMENTS
$175 - $1700 per event
ACCEPTS ONLINE PAYMENTS
Rusty Pliers is America's favorite Hillbilly Ventriloquist and Magician.  Rusty is from a small hick town in Missouri with no phones, no lights, no power, not even a single luxury called Mehlville (near St. Louis).  Rusty is considered one of the top Family and Children Entertainers.  Rusty and Meatball perform hilarious, clean, and interactive magic and ventriloquism shows.  Rusty mixes magic and ventriloquism with a very uniquely hilarious and interactive personal style.

Rusty yearly schedule includes performances on cruise ships, fairs and festivals, libraries, amusement parks, schools, church events, conventions, and corporate entertainment.  Rusty and Meatball have also performed as a guest Children's Entertainer for MSC and Royal Caribbean Cruise Lines.  You can see Rusty perform yearly at Eckert's Fun Farm in Millstadt Illinois. Rusty's many talents have allowed him to perform for all types of audiences.  Rusty's performances have been received with great enthusiasm and compliments.

Rusty will provide fabulous entertainment that is guaranteed to totally impress your guests.  Rusty can provide you with an absolutely professional and reliable performance which can be adapted to suit children and family audiences. Based in Saint Louis Missouri, Rusty performs locally as well as traveling across the United States.

Rusty's act is self-contained and doesn't require extensive setup.  Rusty and Meatball don't use any fire, offensive, bizarre, or questionable material during their performance.

The Birthday Party Package includes a 30 minute magic and ventriloquism show. Then Rusty provide animal balloons for the guest.

Rusty can use balloon twisting and magic together to entertain at your fundraiser, grand opening, festivals, and corporate picnics. While Rusty mingles with your guest, he will mix the art of comedy to create a fun filled atmosphere.
(more)

The kids and even the adults were very entertained we all had a great time watching him. I would highly recommend him!

All of us here at Country Lane Preschool enjoyed every minute with Rusty Pliers, he was very entertaining and had every child engaged and happy throughout the whole performance. We highly recommend Rusty Pliers :)

Mike was excellent and I am so glad that I booked him over some of the other entertainers. He compltely entertained all the kids varying in ages. He was patient, funny and totally captured the kids attention. The character in bought with him was a unexcpected surprise for the kids and they enjoyed interacting with him. I would definitely recommend him in a heart beat and book him again. The kids loved the balloon animals/figures he made for them. Thank you Mike for making my 1 year olds birthday a memorable one for us and the kids! Mike's a true professional entertainer with great talent and not arrogrant at all! Book him, Book him, Book him for your next party! 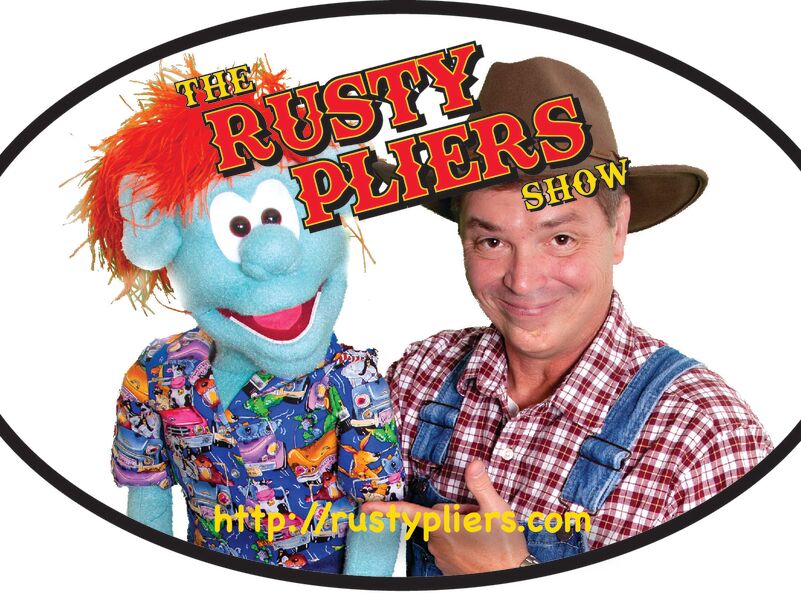 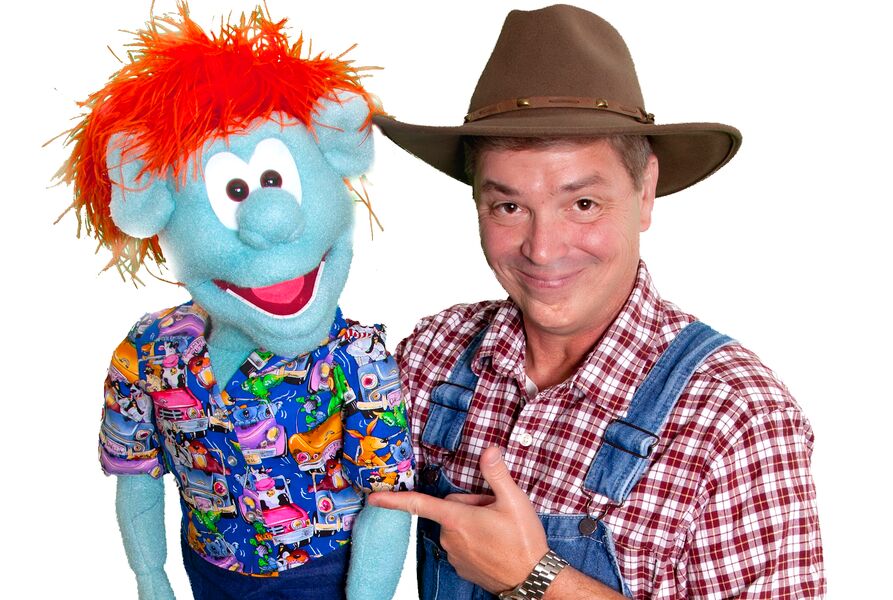 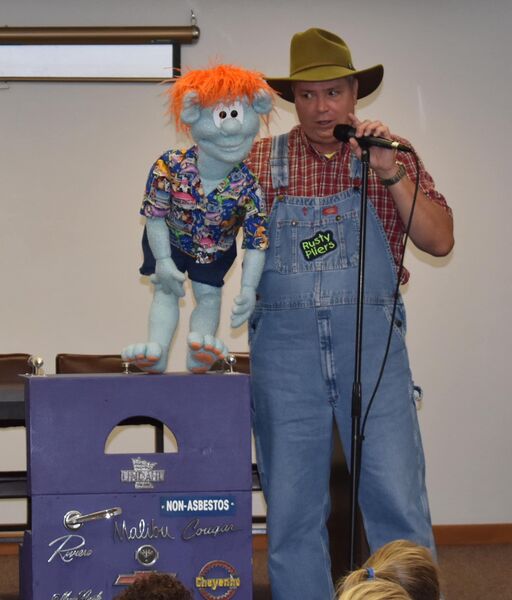 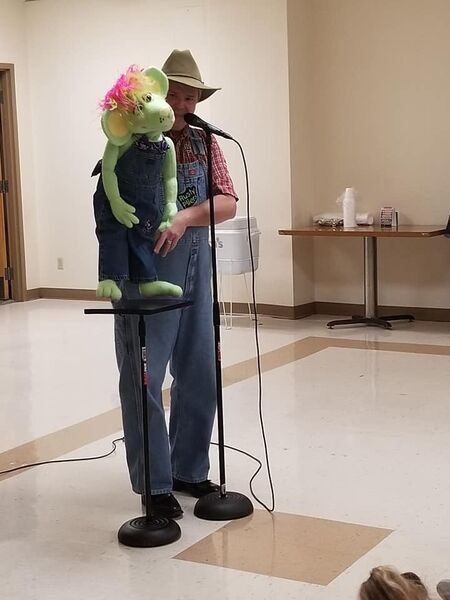 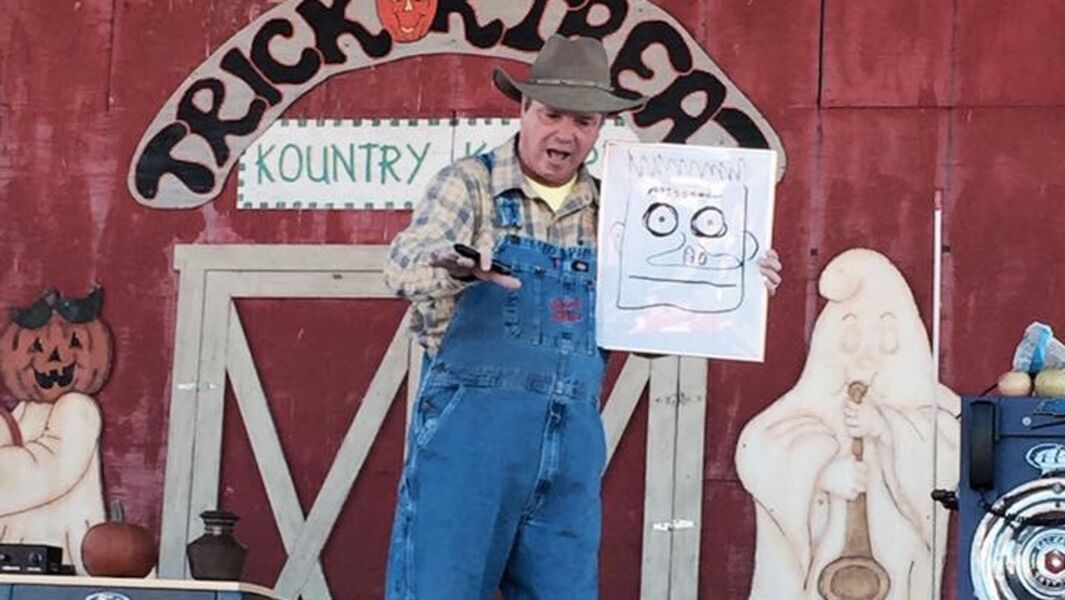 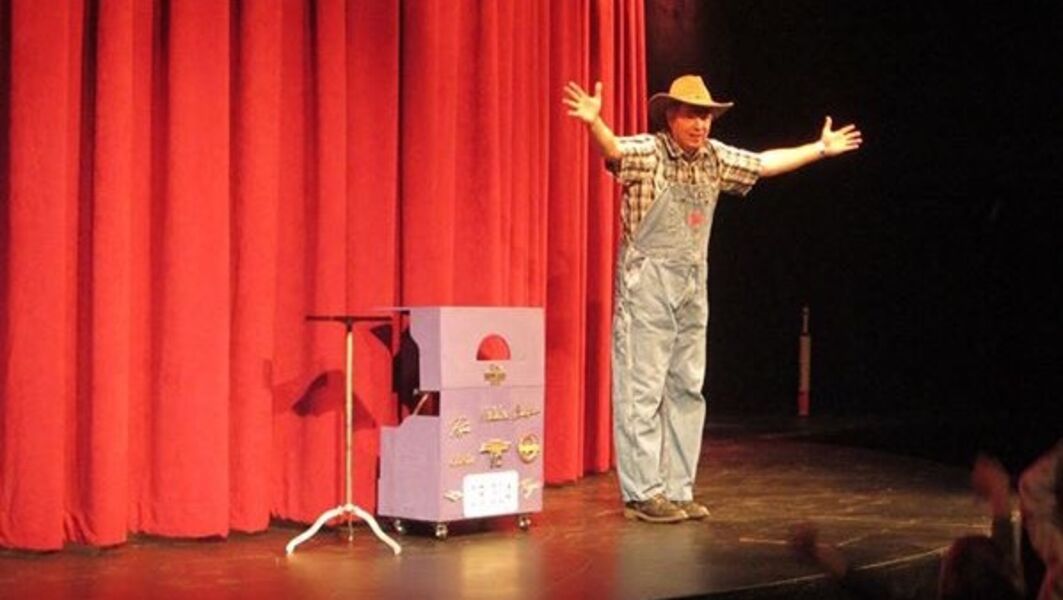 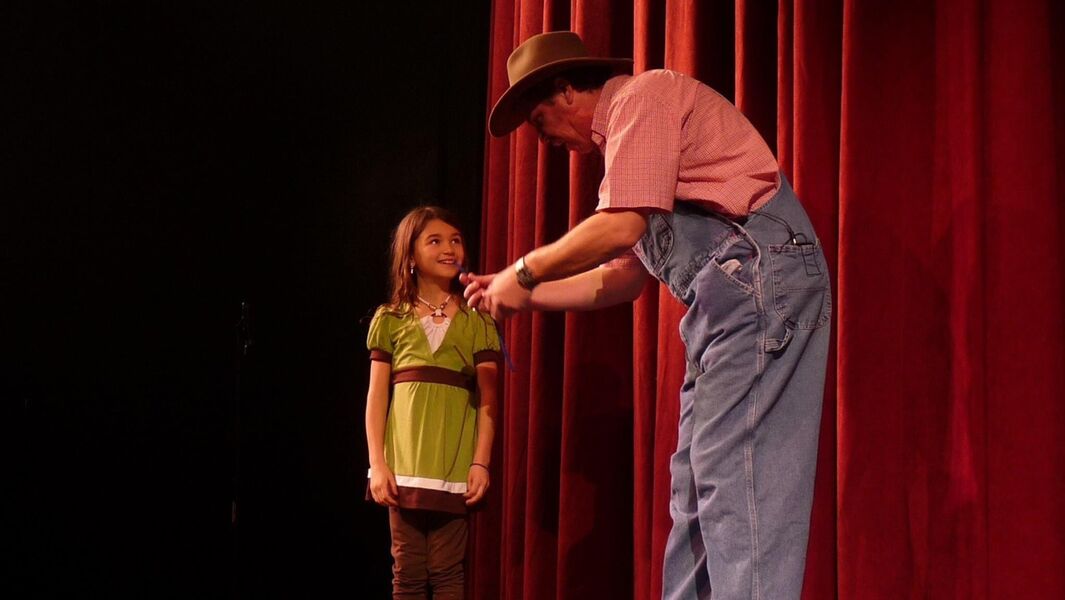 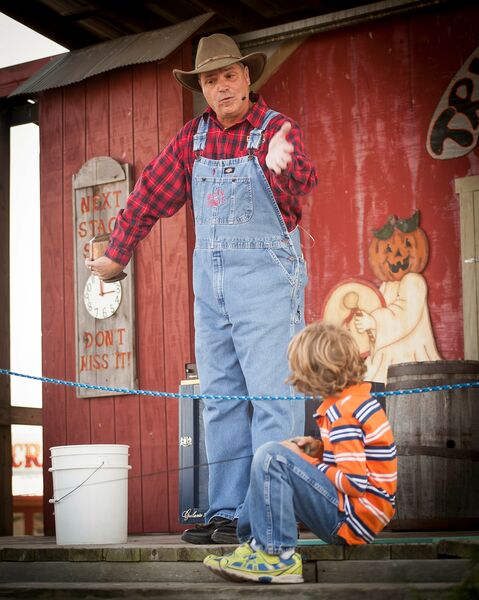 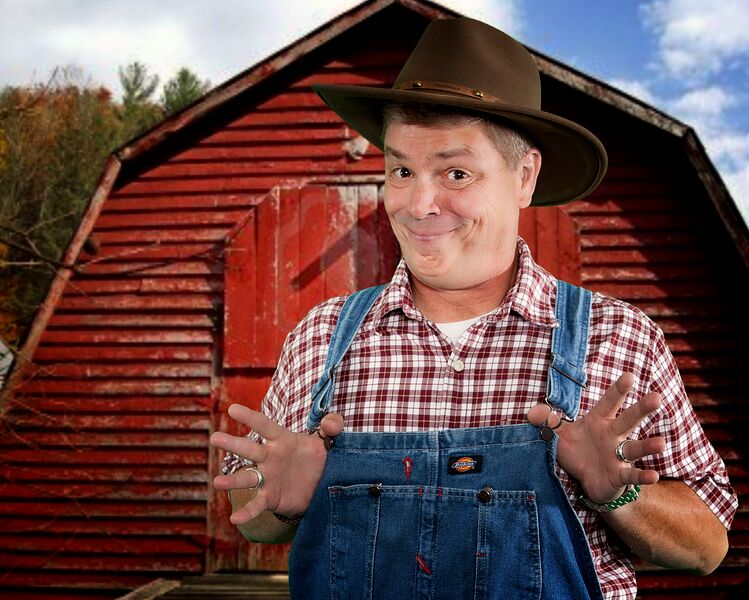 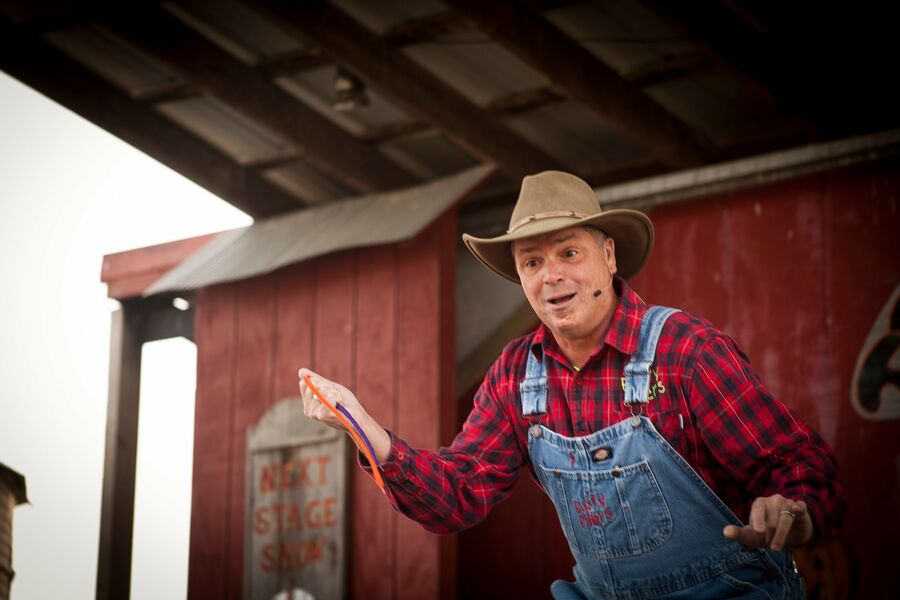 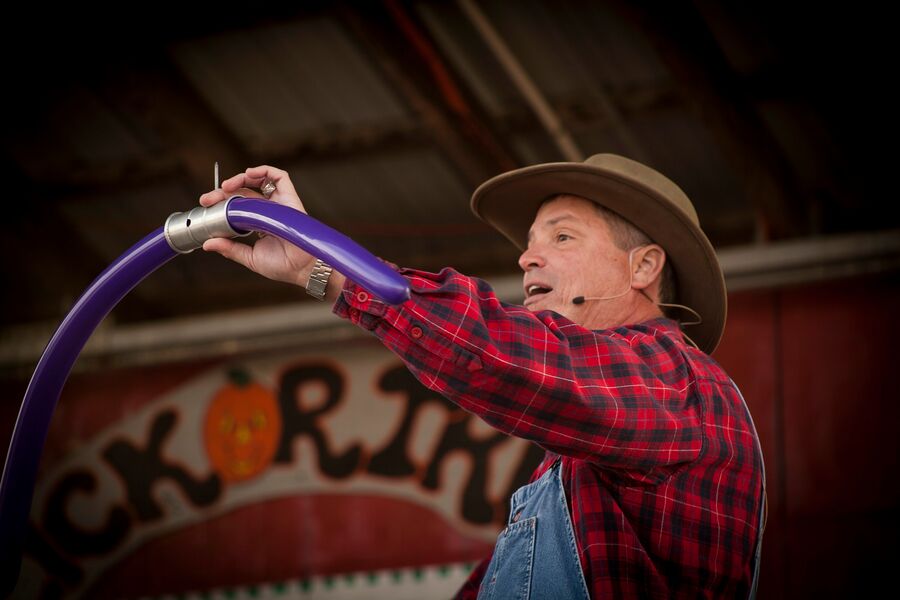 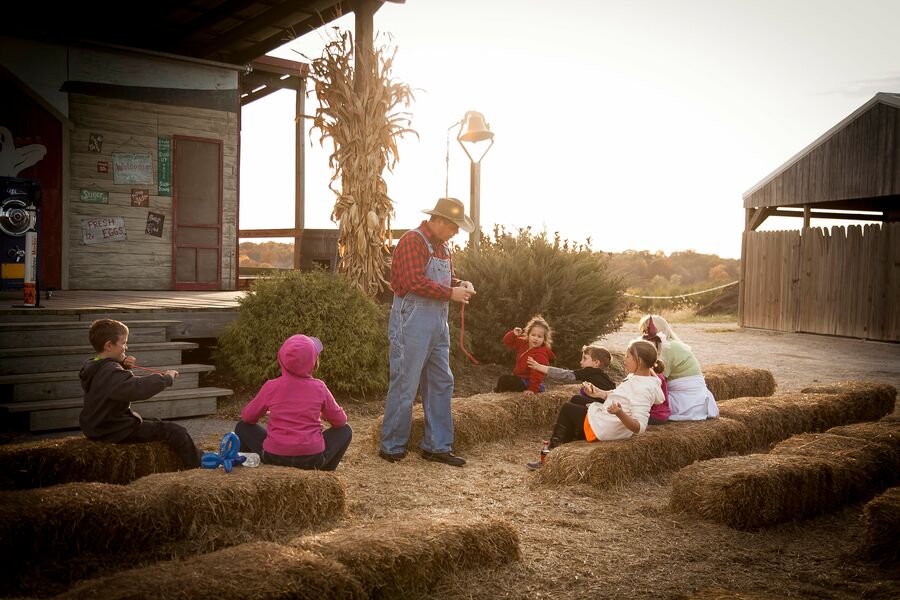 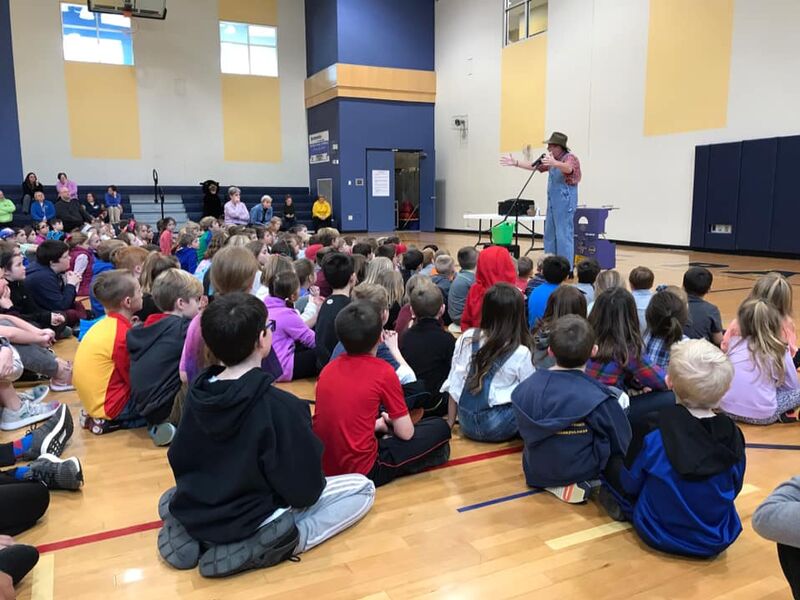