Magician from Honolulu, HI - Will travel up to 25 miles
1
2 VERIFIED BOOKINGS
MEMBER SINCE 2013
$250 - $1200 per event
"Hawaii's Most Entertaining Magician" MIKE CHING has been performing since age 6!

Ching does a wide variety of shows and is a Producer of the Annual "Hawaii Magic Festival". Hundreds of Testimonials include "Best we've Seen! -Awesome Show!" Often top rated on GOOGLE and YELP, Mike is Highly Reccomended and does everything from affordable Strolling Magic to Stage shows and special projects. Spectacular Magic & Comedy! Complete Party services too: Facepainting, Balloon art, Sound & Projection systems and even Game Rentals.

His stage show features a High-skill Visual opening to music, followed by LOTS of Comedy, Prizes, Trained doves, Audience participation and a Spectacular Closing for the entire Crowd! Typical post-show comments include "The Best!", "Hilarious!", "We'll Reccomend You!", and even "Perfect!". Schedule permitting, Mike is available for home shows and School shows.r He also does Corporate shows and appears at Island Comedy Clubs.

Packages include THE CLASSIC SHOW (One-Man show of Mike's most Popular Routines), "CHING & CHOY" (2-Magician act Wild Comedy Illusions), and "DLX ILLUSIONS SHOW" with beautiful female assistant. Shows run approximately 45+ min. and include a FREE BONUS OPTION of another 45 min. Strolling Magic, -or- Balloon Twisting. Total 1.5 hours total time. (The show has it's own sound system, and Mike is happy to do Free "Lite MC" for you on request.

MIKE CHING MAGIC is familiar with nearly all Oahu venues, and Provides SATISFACTION GUARANTEE or Money Back. *Early Booking suggested. Most packages book with $100 deposit and balance due at conclusion of your party. High remarks on YELP for being friendly, professional, and returning communication promptly. Clients may call anytime 9am to 10pm, or text anytime.

OTHER BIO INFO: Mike has been past President of Honolulu IBM & SAM Magic organizations, is Author of a Best-Selling Magic Book and has consulted to some of the top Illusionist in the World today as well as local theaters, Television projects and Waikiki performers such as Frank DeLima and Glen Medeiros, His book, "New Animations" can be found in the library of the famous "Magic Castle" in Hollywood.

CLASS INFO: Mike Teaches a Summer Magic Class of 5 Wednesday evenings which begins June 7 of this year. Ages 8 to adult. 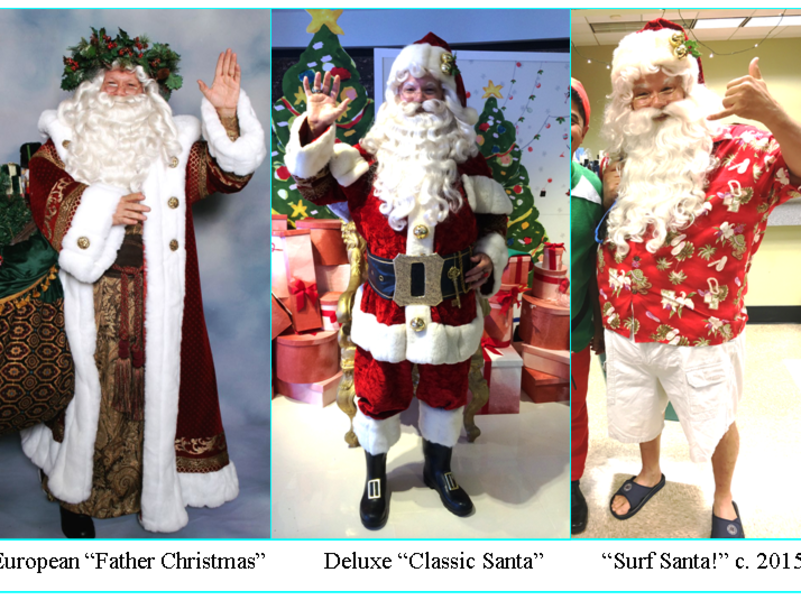 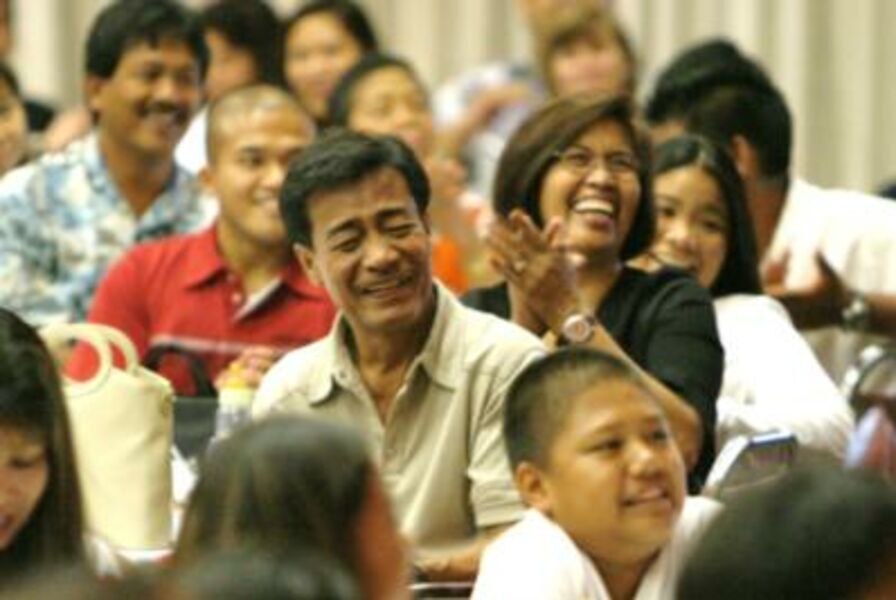 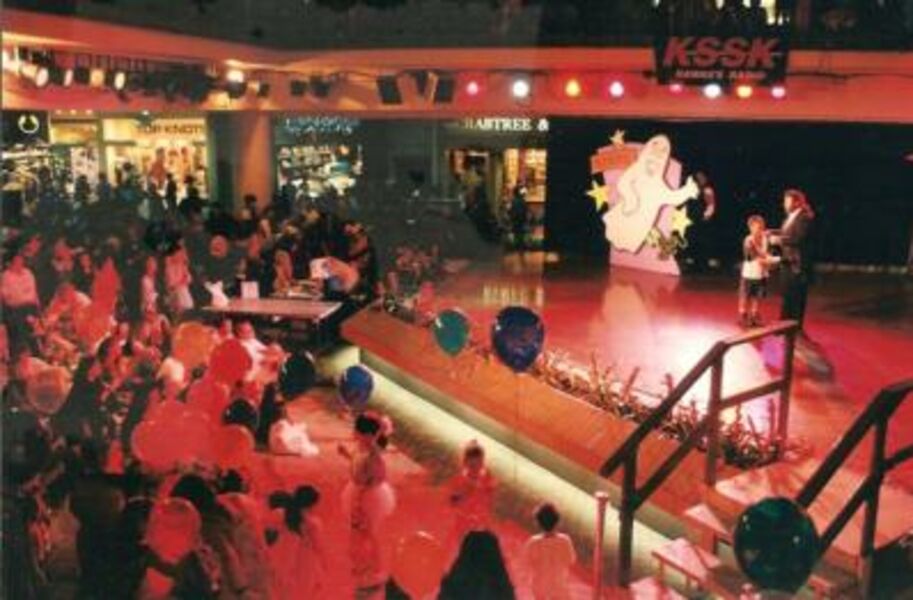 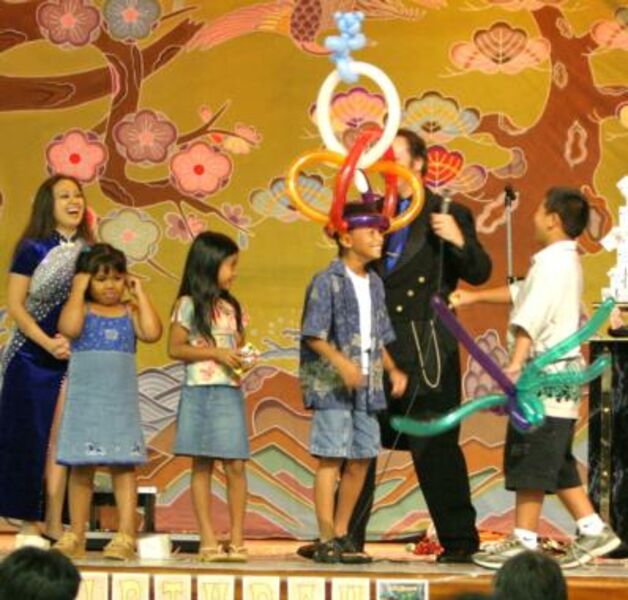 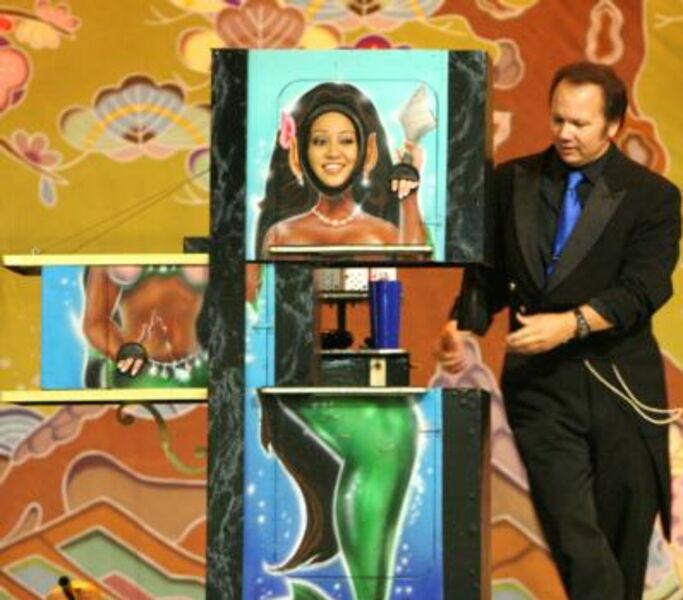 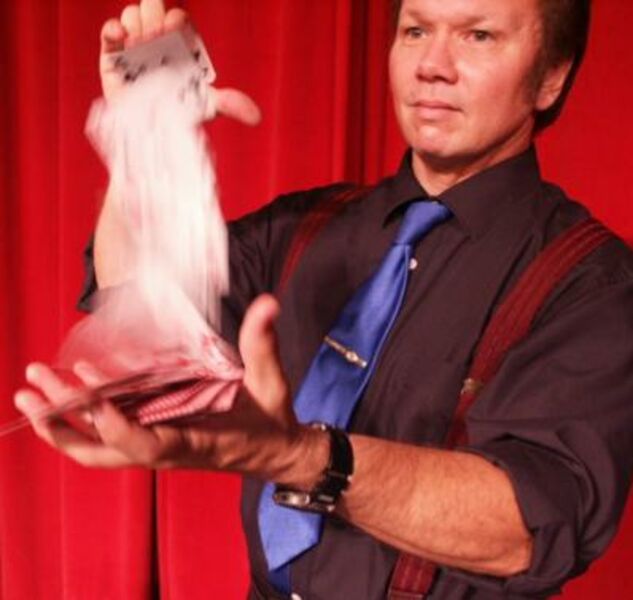 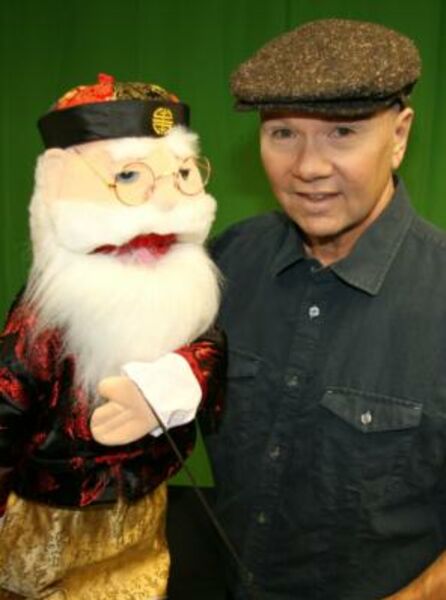 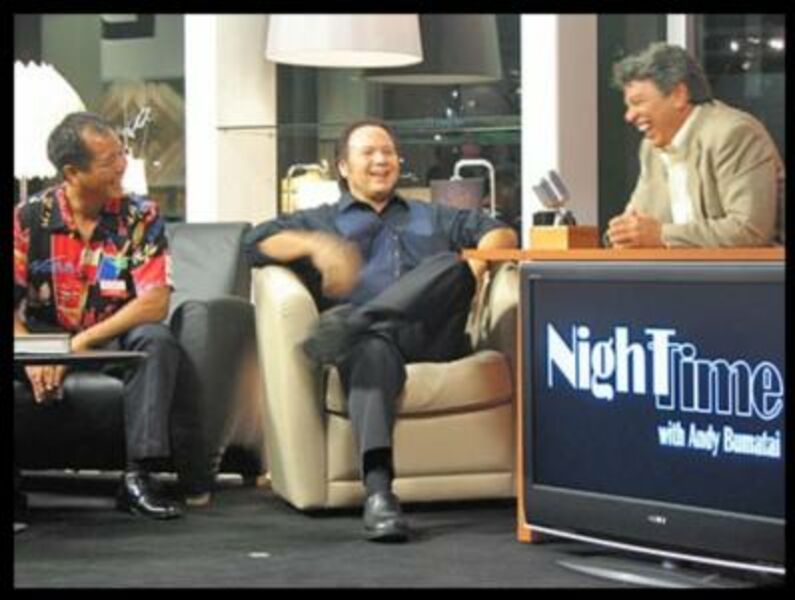 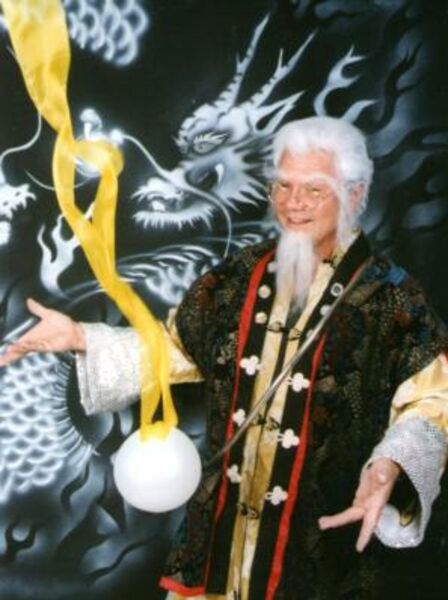 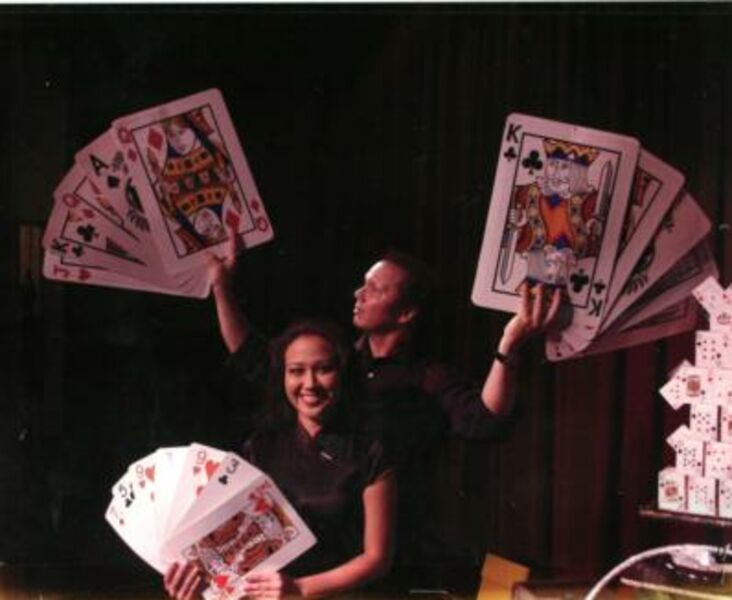 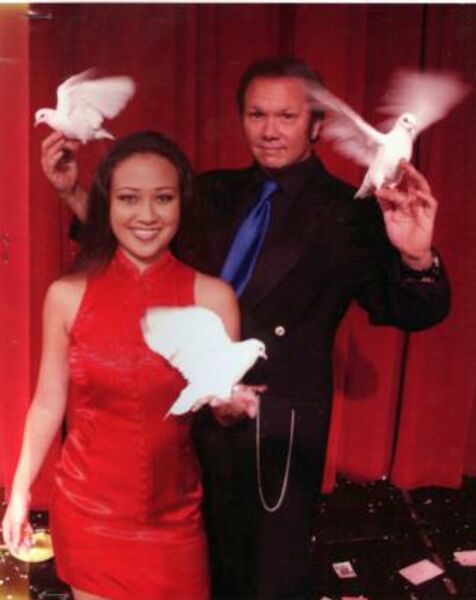 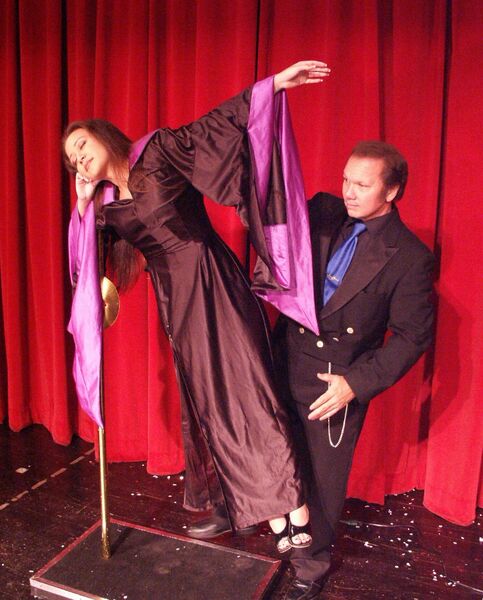 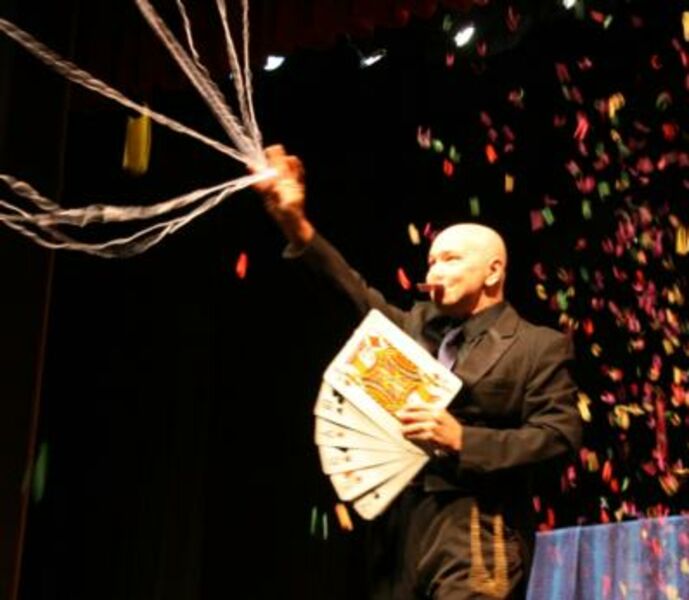 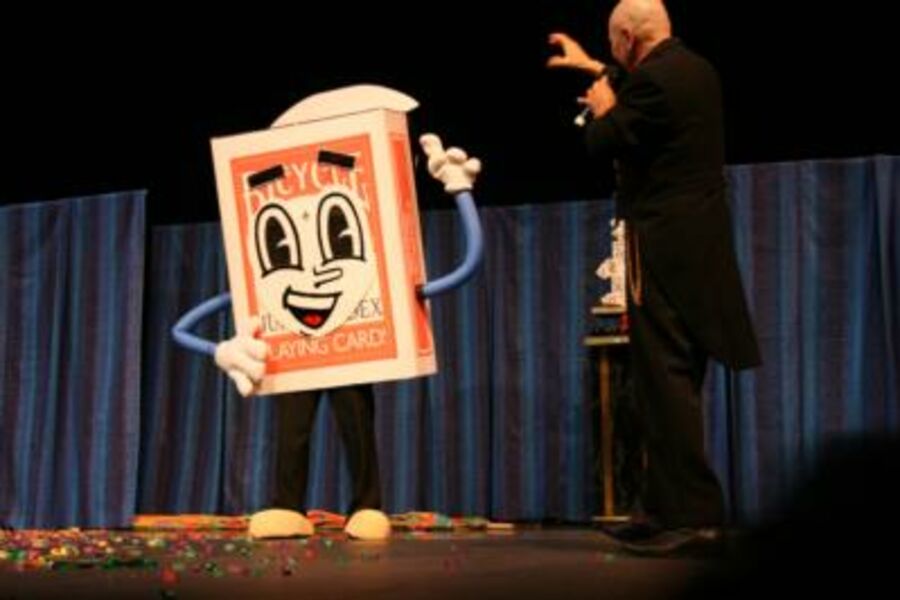 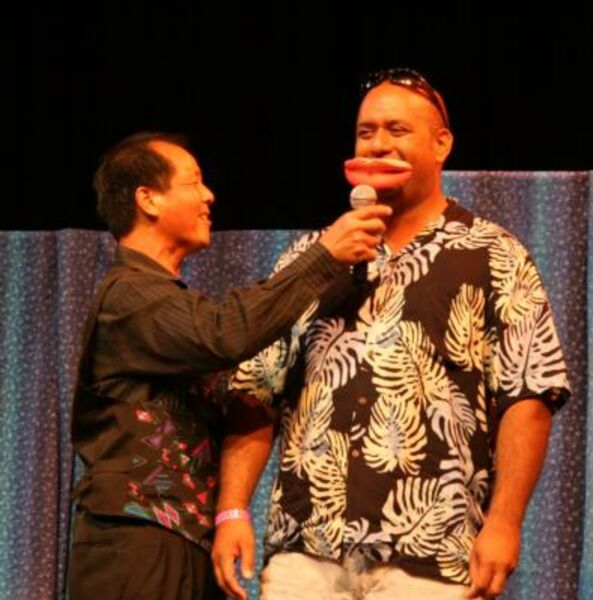 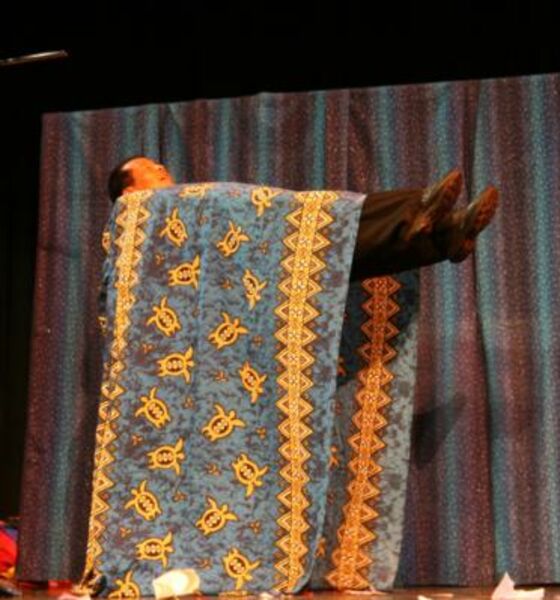 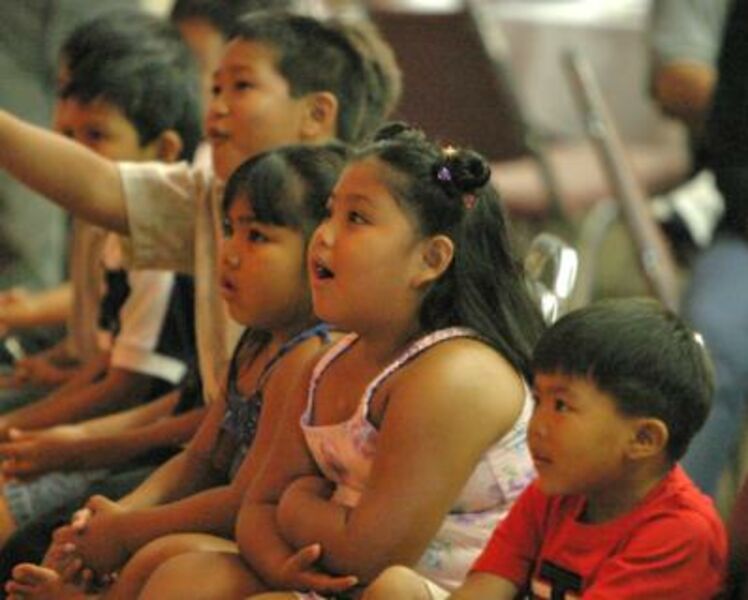 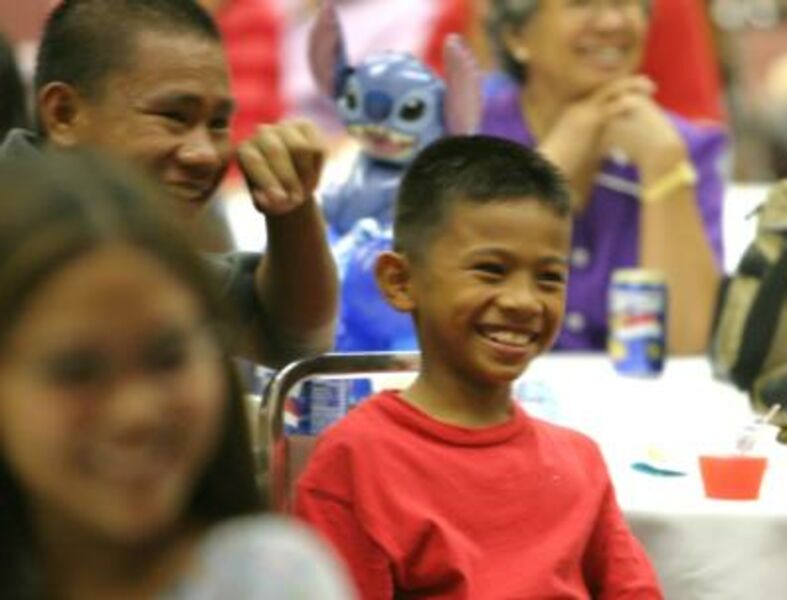 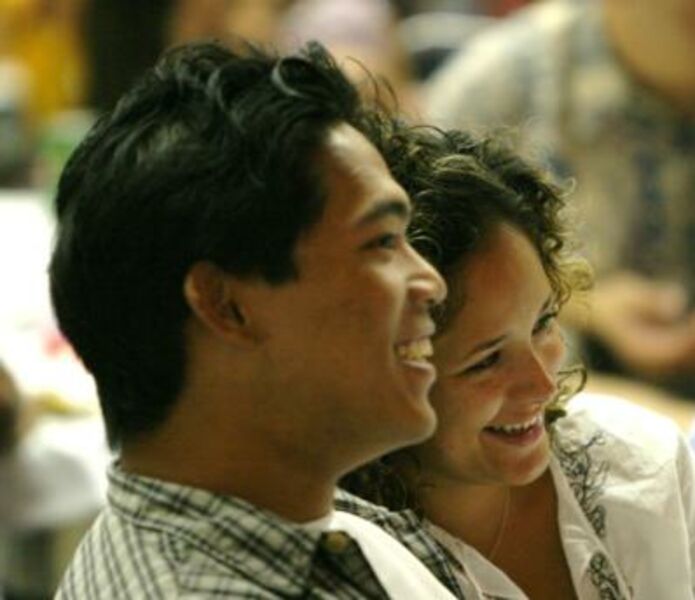 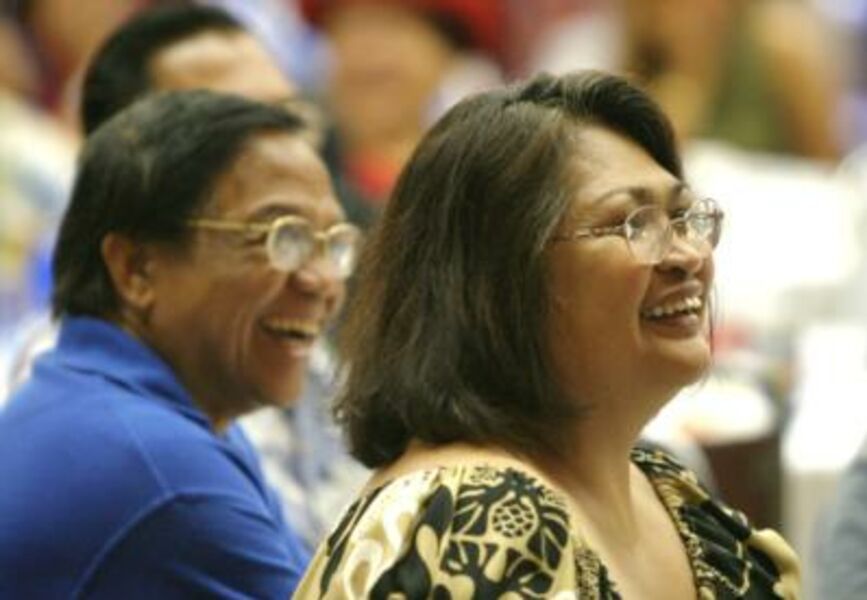 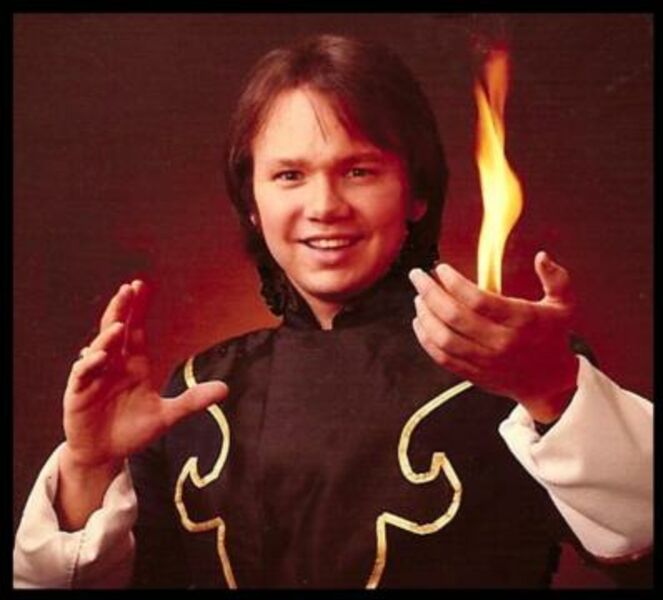 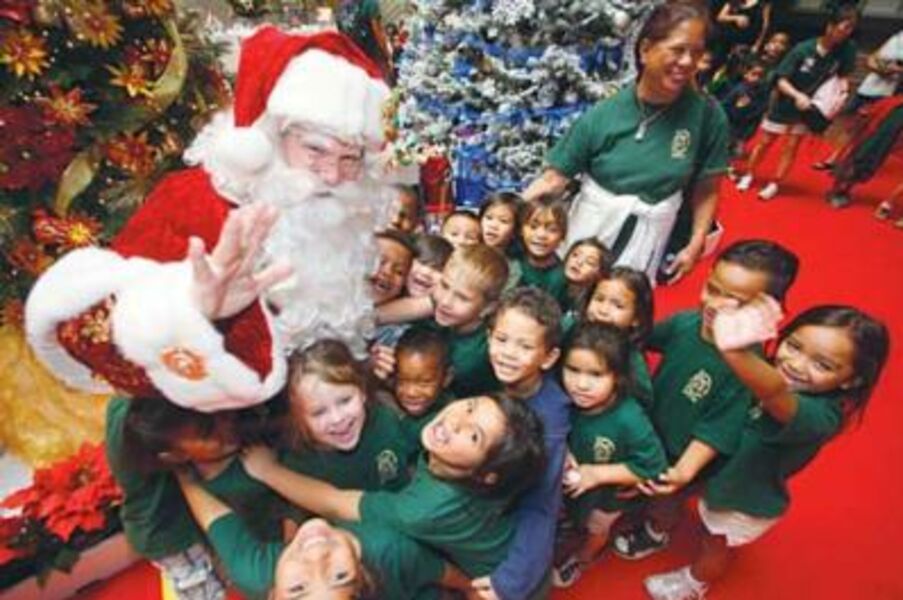 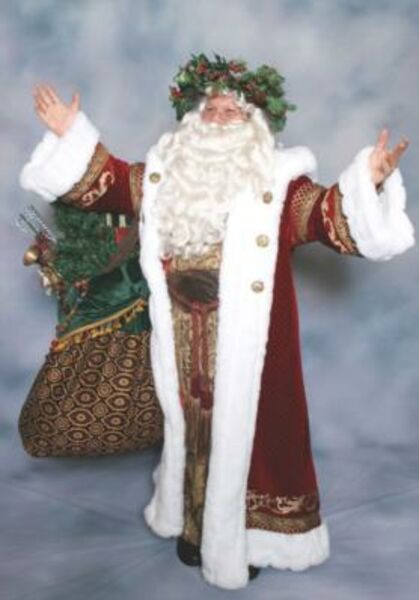 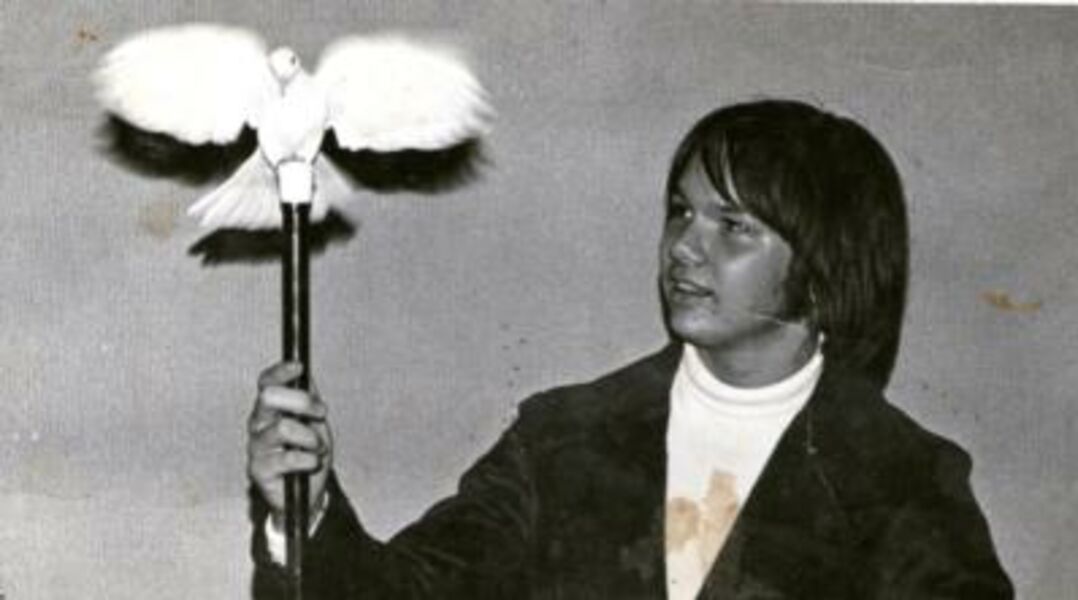 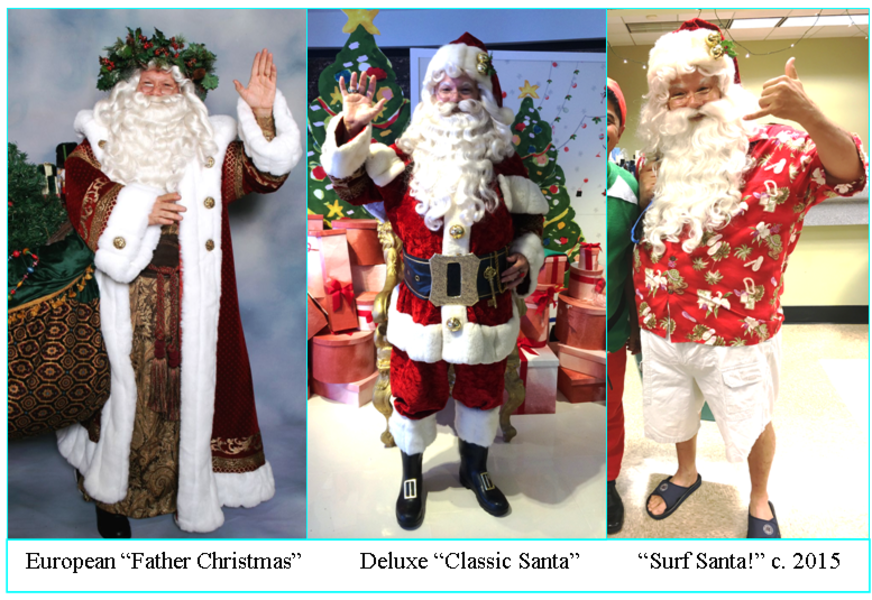