Magician from Nashville, TN - Will travel up to 3000 miles
3
6 VERIFIED BOOKINGS
MEMBER SINCE 2009
AVAILABLE UPON REQUEST
Jason Michaels is the resident magician and entertainment director at the celebrated House of Cards in Nashville, TN. He specializes in magic, comedy, and illusion that is amazing, interactive, and fun. He has taken his style of sleight-of-hand magic and comedy around the world - performing in fifteen countries - on cruise ships, for the military and for corporate events. His shows include...

JASON MICHAELS LIVE SHOW
Jason Michaels Live has all the trademarks that have made Jason a hit with audiences for years! From his signature Cootie Catcher Magic Trick to his internationally award-winning Shakespearean Cups and Balls act, Jason delivers an evening of original entertainment, full of fun and excitement. Jason Michaels Live is the perfect choice when you need a fun, exciting, interactive show for a banquet dinner, awards ceremony, or holiday event. Jason guarantees that your audience will be engaged and entertained by an unforgettable performance.

SLEIGHT OF HAND ENTERTAINMENT
Magic that occurs in your guests' hands is always a HUGE hit! Expect screams of amazement and tons of laughter. Jason's sleight of hand entertainment is perfect for cocktail receptions, hospitality suites, trade shows, and for small groups looking for an extremely unique and unforgettable experience.

AWARD-WINNING ENTERTAINER
Jason is one of a very few Internationally Award-Winning Magicians. He has been celebrated and recognized by his peers. He is not only an award winning performer and entertainer, but also creates magic that other professional magicians license directly from him. A few of his accomplishments include:

WHAT ARE THEY SAYING ABOUT JASON MICHAELS?
"Jason and his team are top notch! He was fantastic to work with from beginning to end. Our group has always had a band for entertainment so going out on a limb with an Illusionist was very nerve wracking for me as the event planner. I had a pit in my stomach up until the lights came on, Jason began and the crowd was locked in with his first jaw dropping act. After that all of my worries went away and I knew he was a hit (and very funny too)! It was a huge success and our group is still talking about it!"
- Kelly Lanfersieck, BAM Advisor Services

"...you put on a "performance" that included the whole crowd and a variety of illusions, magic and drama. I love the fact that you used the audience so much. When you concluded the show I wanted to see more!"
-Sara Arthur, Special Events Coordinator

"I have heard so many comments about your "strolling magic" before our awards program. That really got everyone interested in you, and what you do. Finally, your stage show was incredible. I truly appreciate how you worked with us so much to meld part of your magic show to include personalizations to our business…we appreciate all you did to make our banquet an unforgettable one."
Tammie Brace-Turnipseed, NEC, Inc.

"You're great! The magic is you!!!"
Tony Orlando, International Superstar Singer, USA

"After having the opportunity to watch Jason perform on several occasions I can honestly say he amazes like no one I've ever seen. He has the crowd eating out of the palm of his hand."
Aarron Szalacinski - Disney, Orlando, FL
(more)

Highly recommend, easy to work with and the crowd loved him. They were talking about him for days at work.

Was impressed but not wowed. Needs to be more engaging with the group and use more tricks. 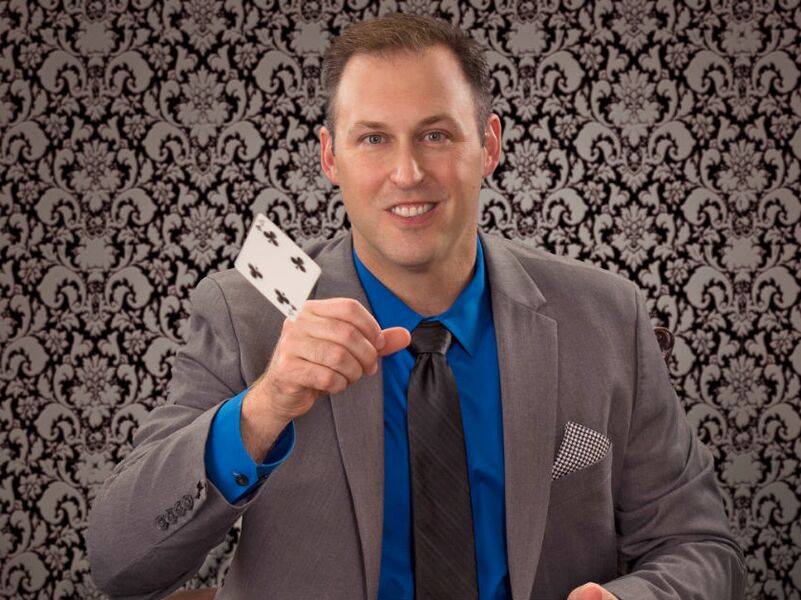 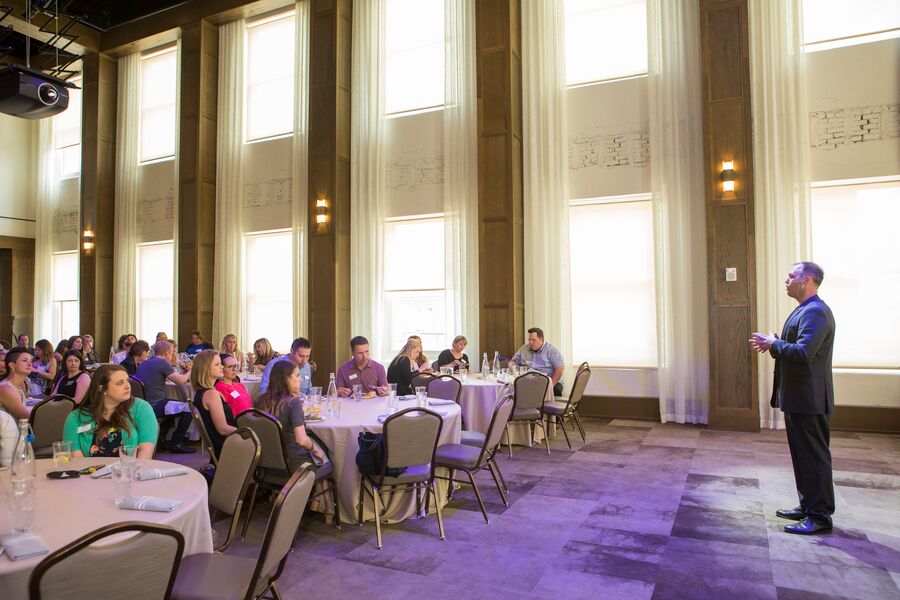 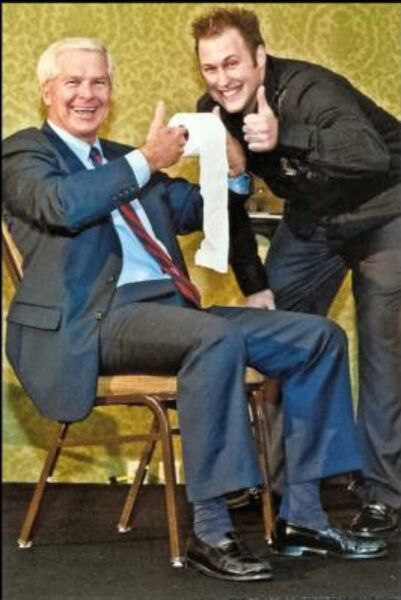 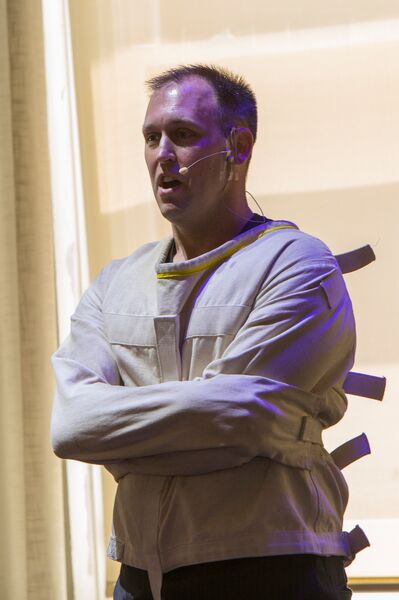 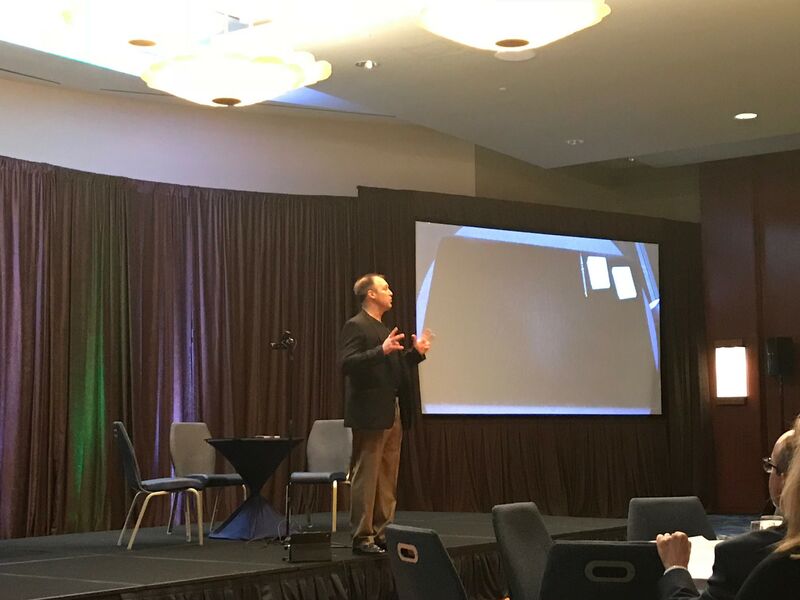 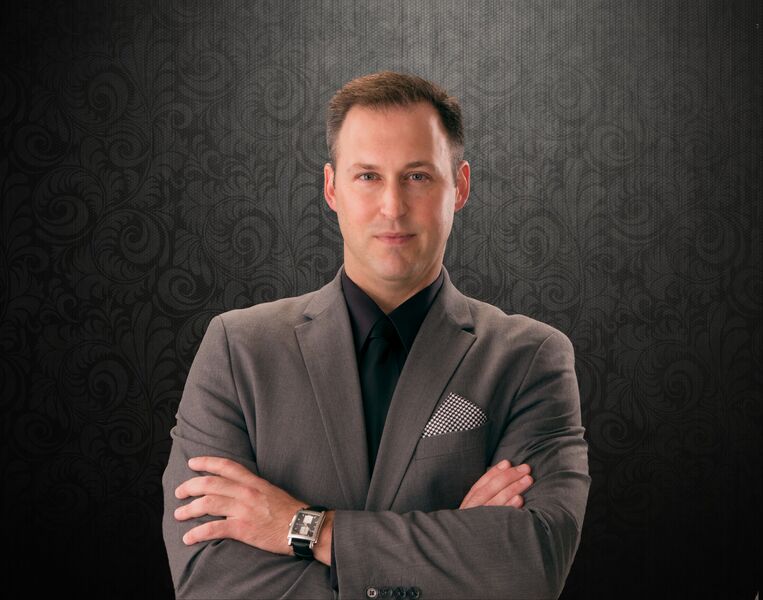 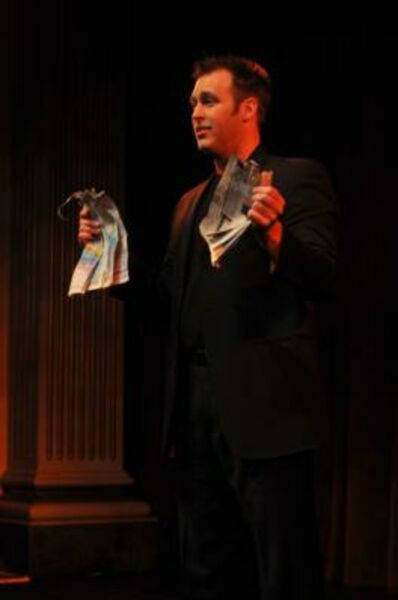 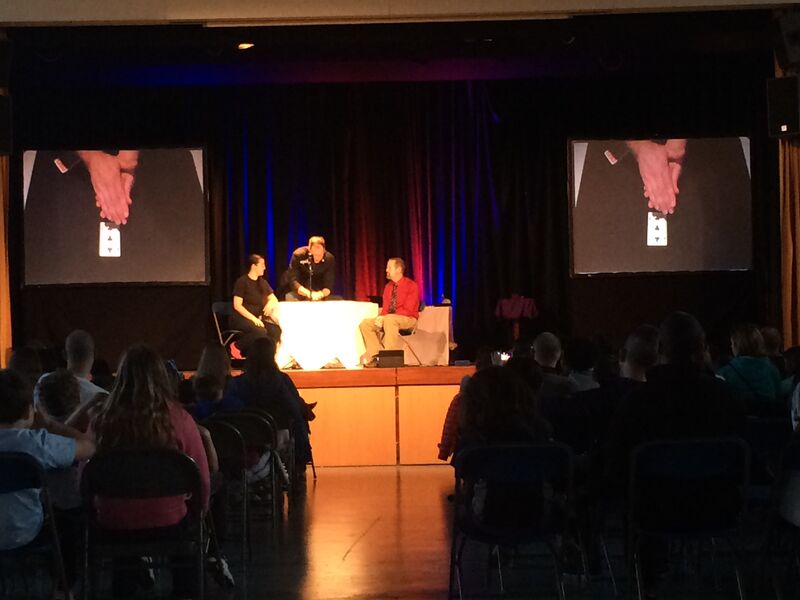 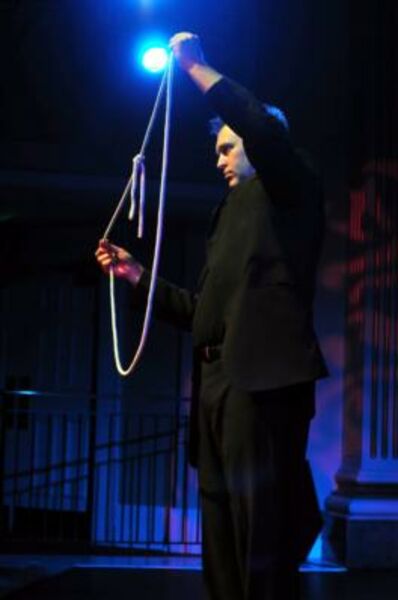 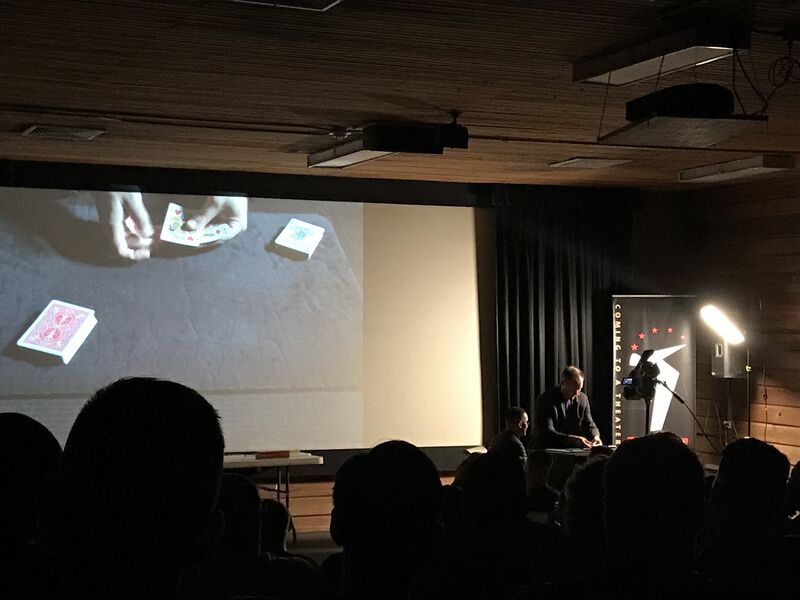 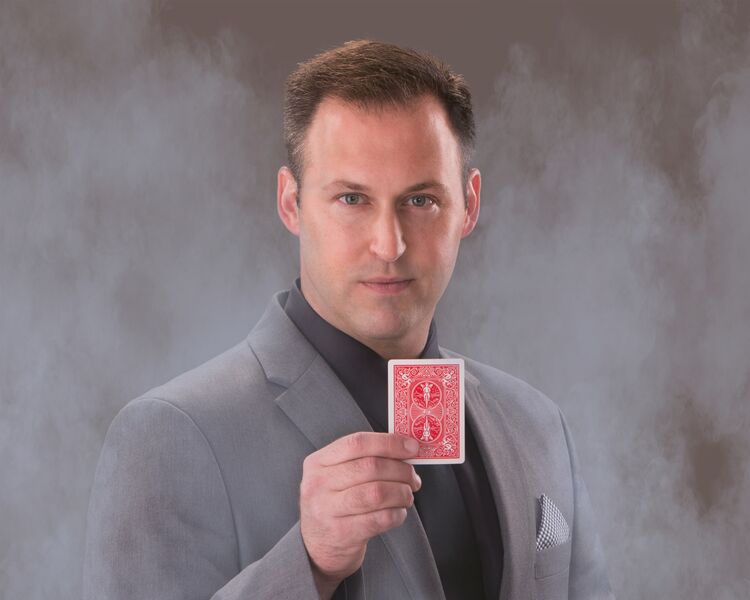 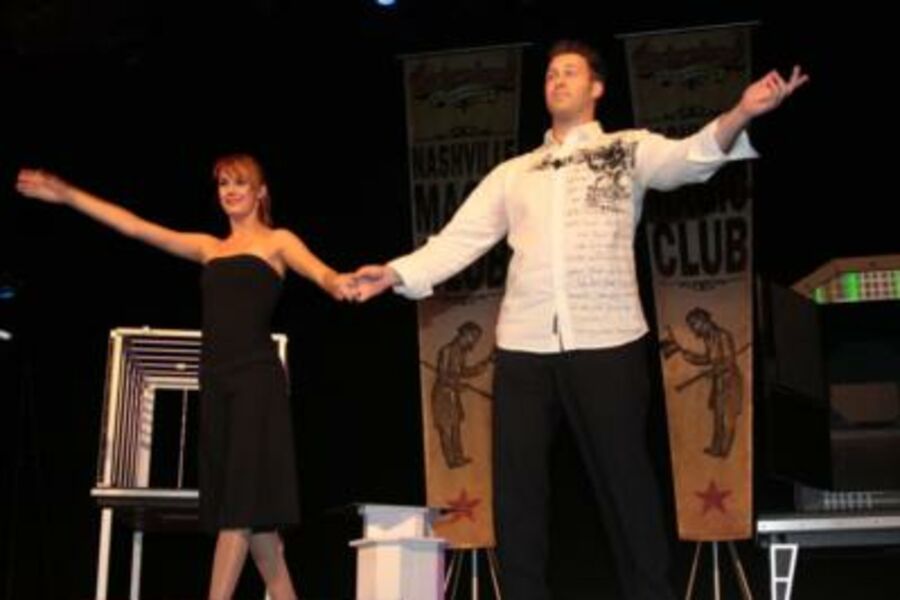 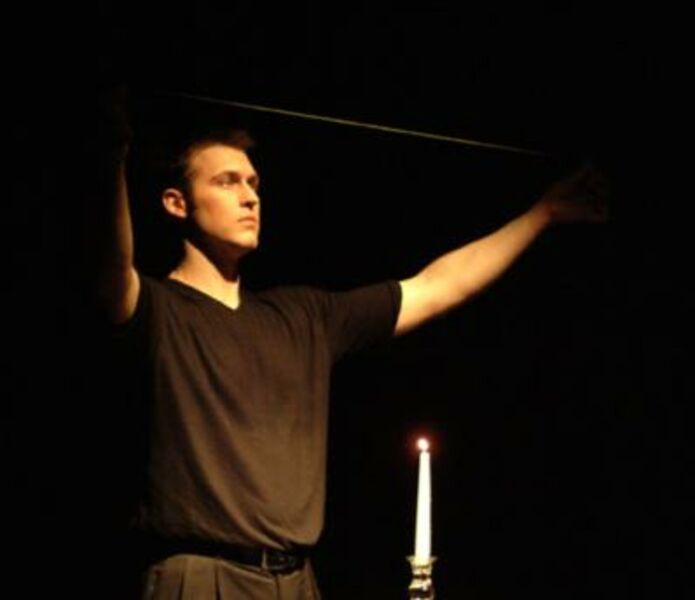 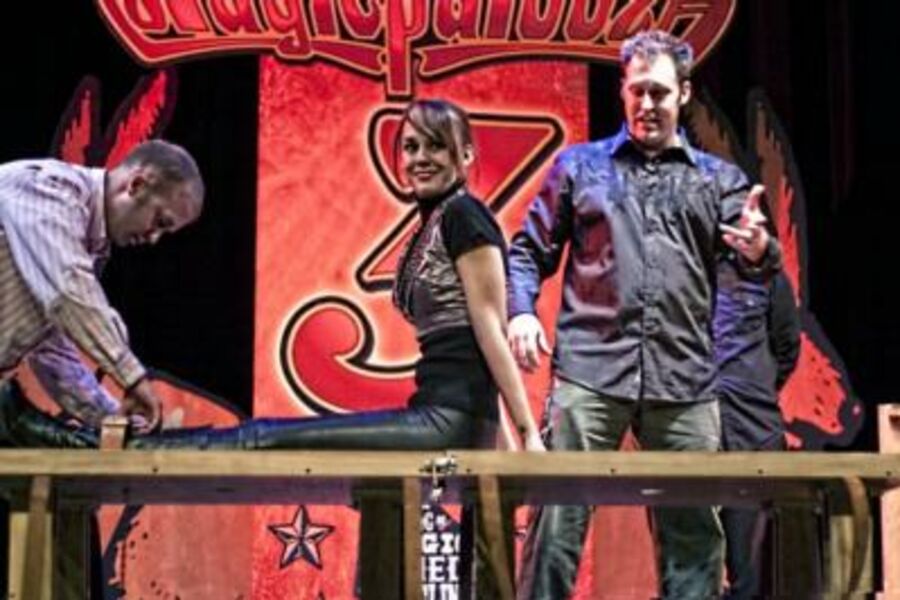 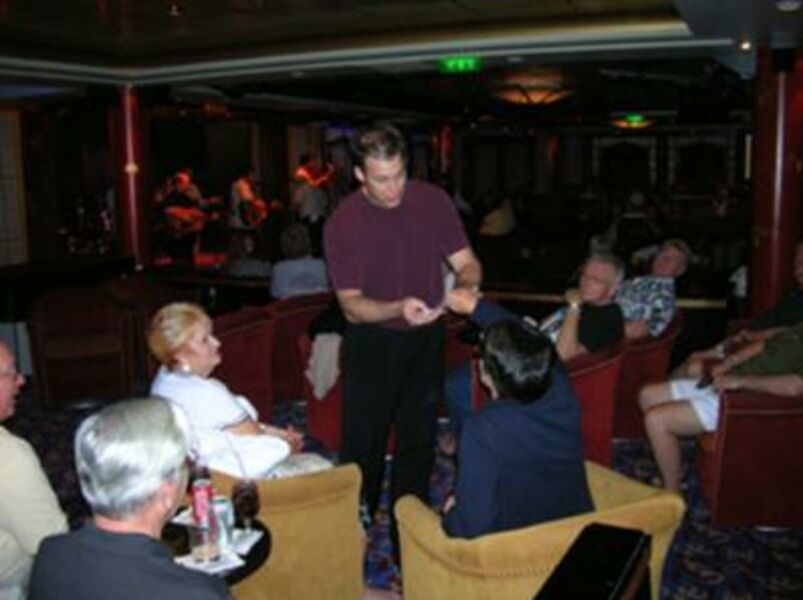 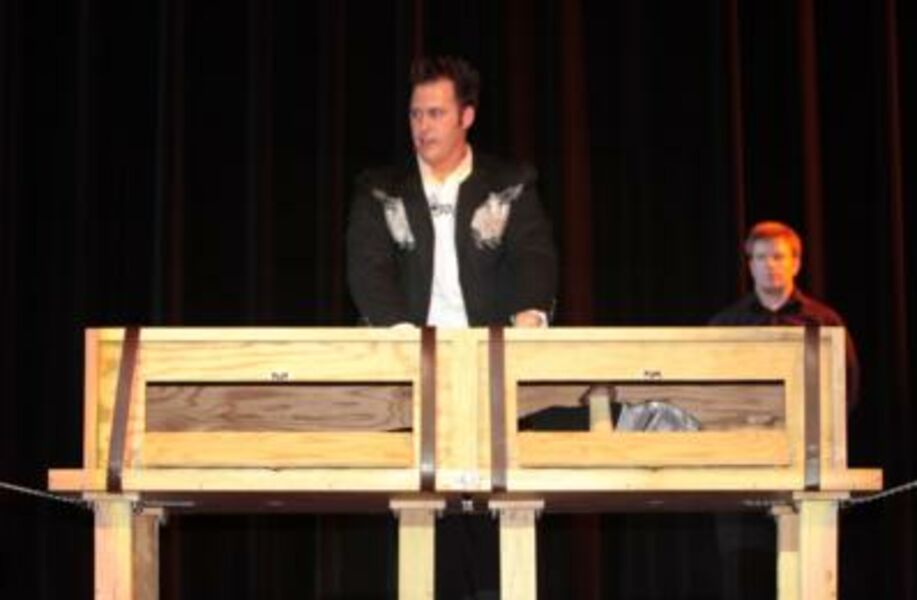 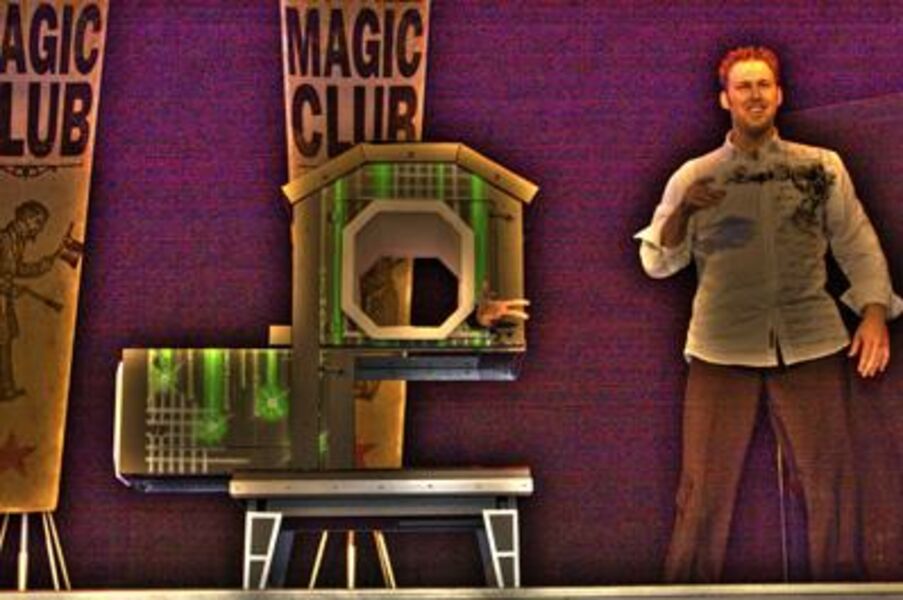 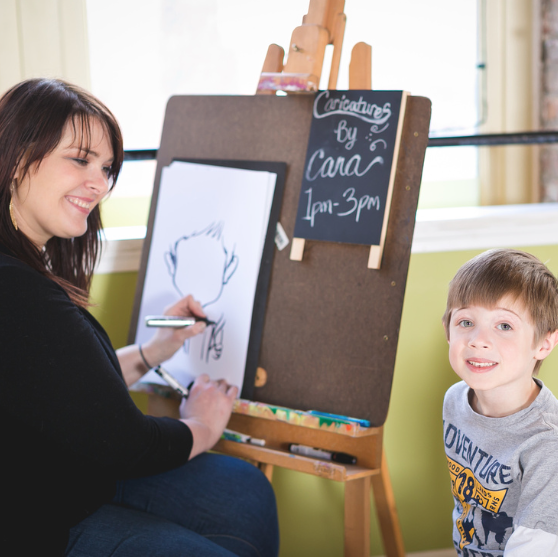