Magician from Chicago, IL - Will travel up to 100 miles
2
2 VERIFIED BOOKINGS
MEMBER SINCE 2019
ACCEPTS ONLINE PAYMENTS
BOOKED 35 days ago
$250 - $1200 per event
ACCEPTS ONLINE PAYMENTS
Thank you for your consideration. Nolan Webster is Performing Magical Curiosities for those wanting entertainment that is different. Flexible performing options allow Nolan Webster to entertain at different venues, events, and occasions. Nolan has a background in bartending, street performing, military, dj'ing, constulting, and has an MBA; allowing him to fit in perfectly with your guests and venue. When you book Nolan, you can expect professionalism, promptness, and someone who wants to help you make your event a success. When you and your event are a success, so is he.

Since Nolan's first performance in the 4th grade, he has performed in casino comedy clubs, has been the resident magician for several restaurants, made his living as a street performer, performed in local theaters, festivals, and private parties. Being able to offer close-up magic/mentalism and parlor/stage magic/mentalism, along with his diverse background adds to making Nolan the perfect entertainer for your event.

Last year, Nolan Webster auditioned for and became a member of the Academy of Magical Arts at the world famous Magic Castle in Hollywood, LA.

"Nolan is a delightful entertainer. He really brought the party to life. It was a smart sophisticated crowd in their twenties and Nolan fit right in and dazzled him."
"Nolan was professional, punctual and very talented!"
"Nolan did a fantastic job! His magic was flawless and he had no problem keeping everyone interested. He even threw in funny jokes and was super interactive with all who were in attendance. I highly recommend Nolan!"
(more)

We booked Nolan Webster for our Company Holiday party 12/7. Nolan was extremely easy to contact before the show and worked around whatever we had going on. He provided close up magic to smaller groups and then preformed a show for the whole room. everyone was very intrigued and dialed in- which is not always easy to do with a large group of people. Definitely recommend booking Nolan - he was a hit with everybody in attendance!

Thank you for the kind words.

He was great, prompt, professional, and perplexing! 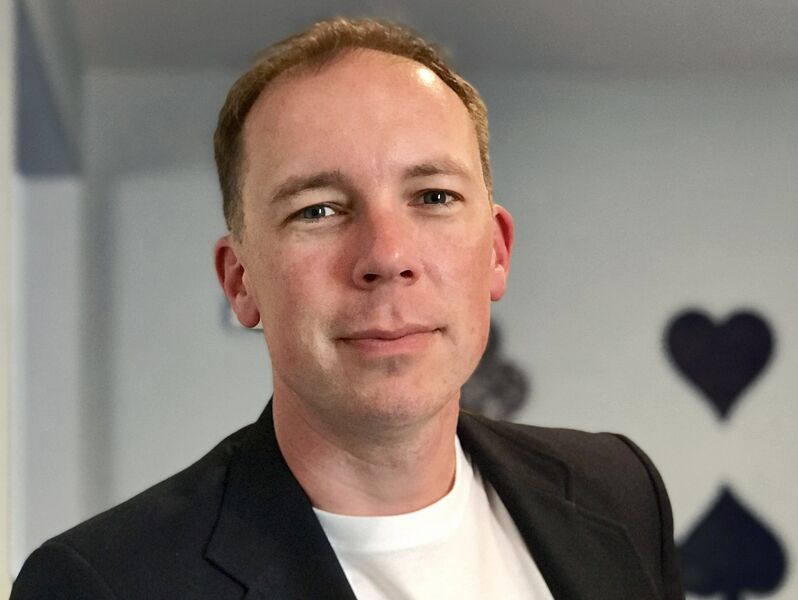 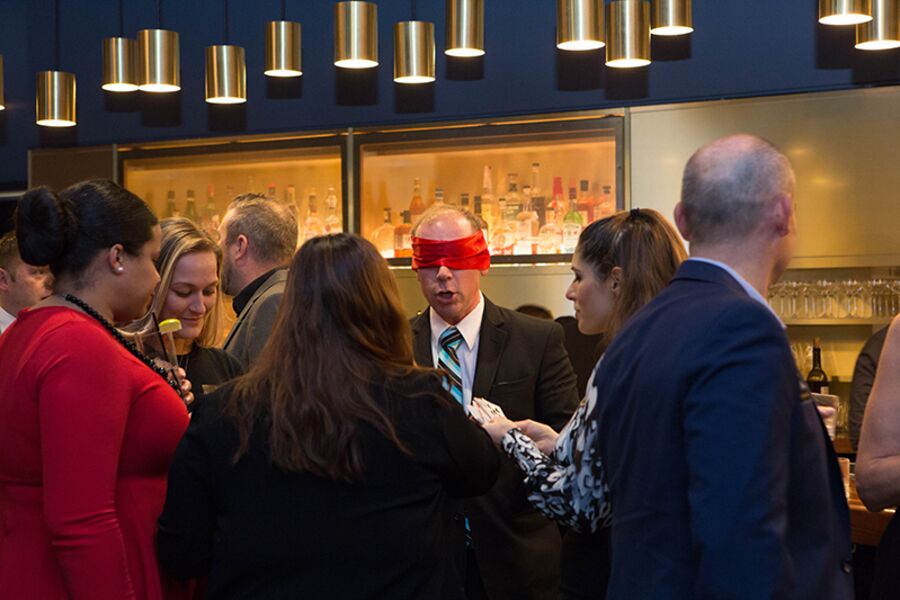 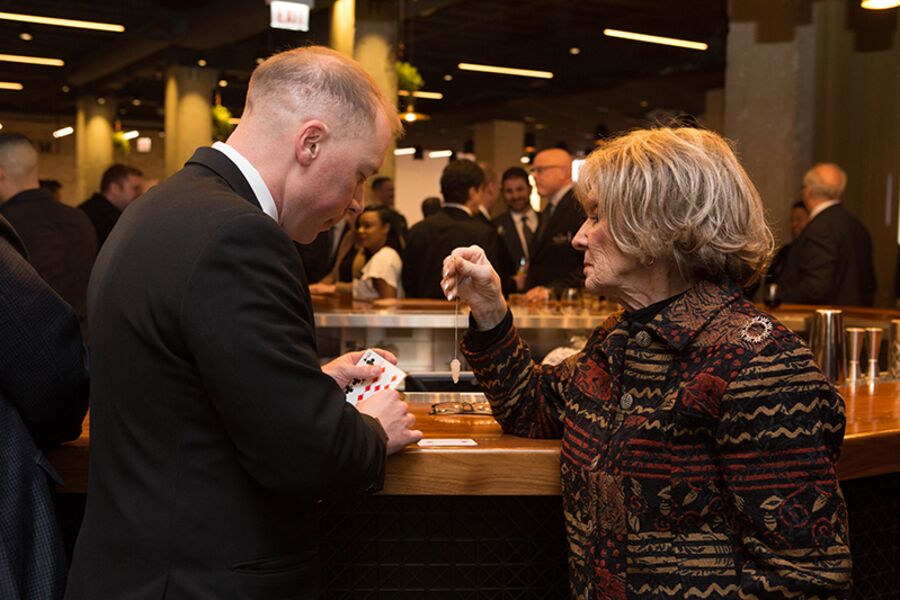 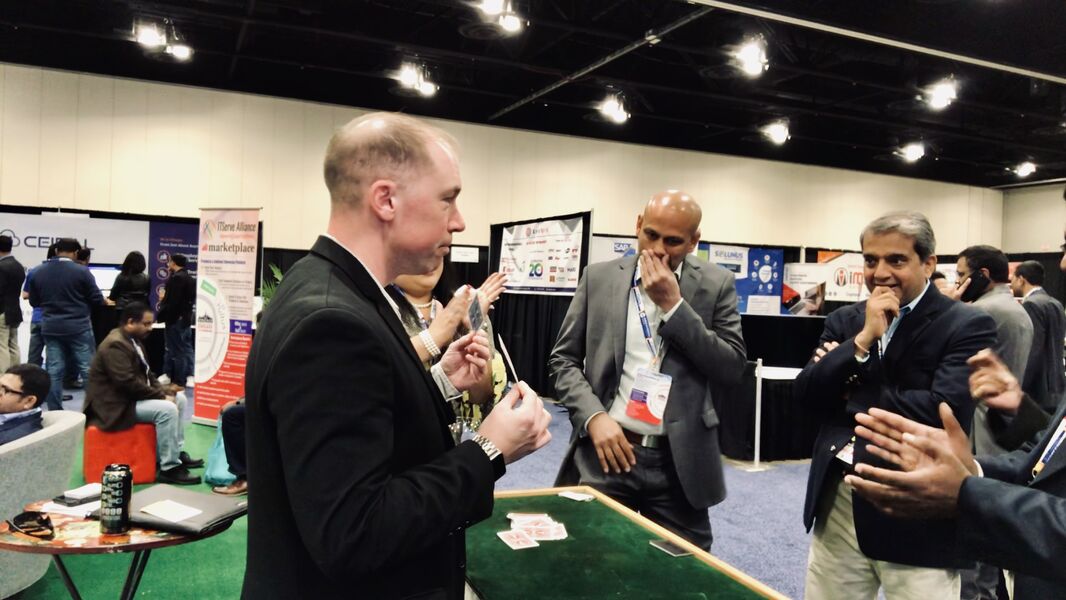 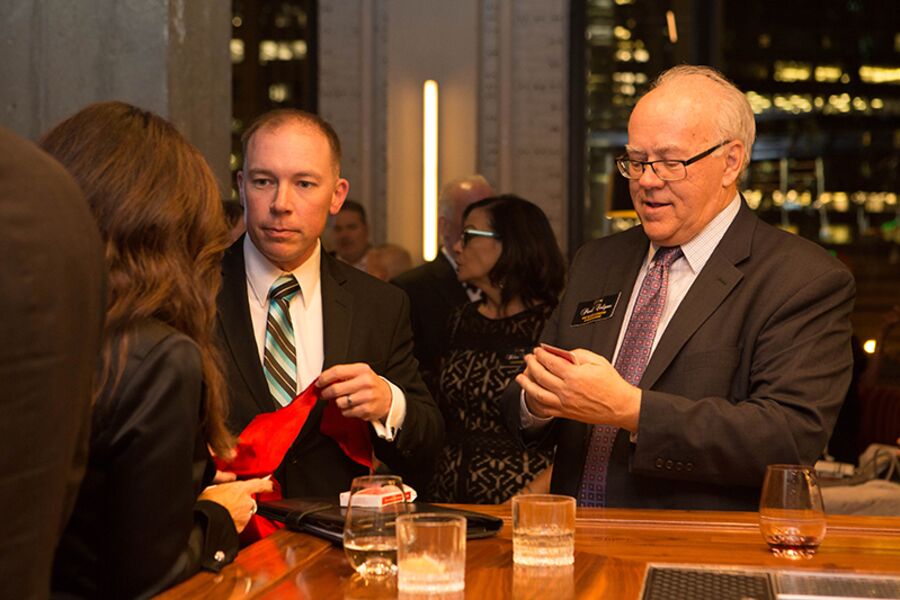 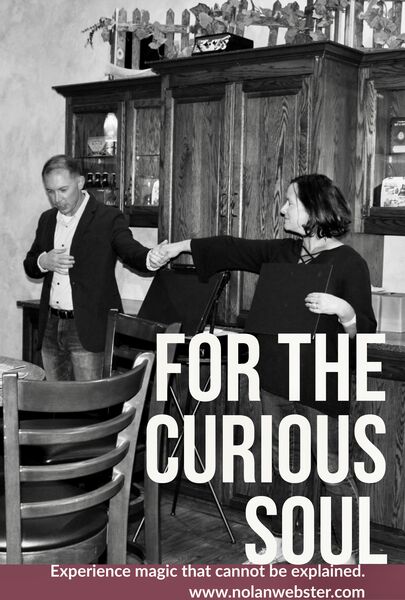 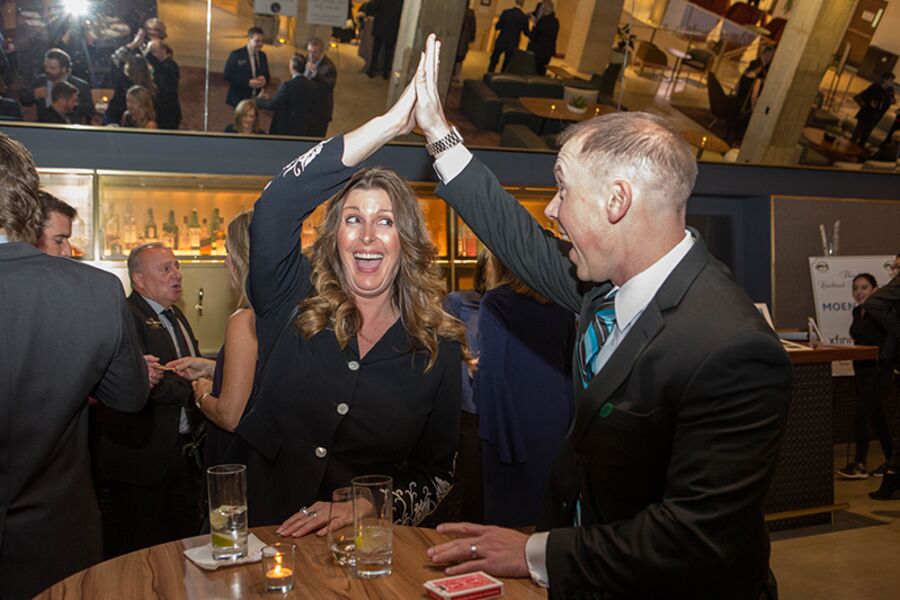 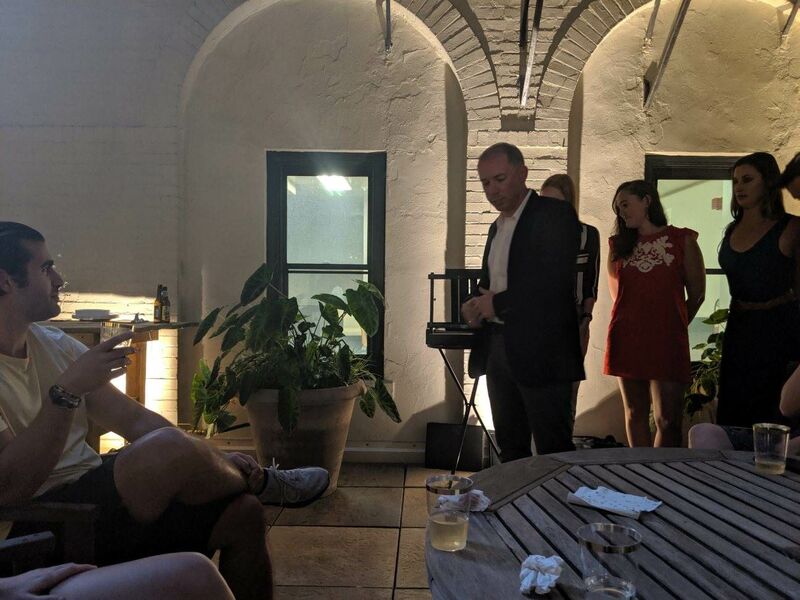 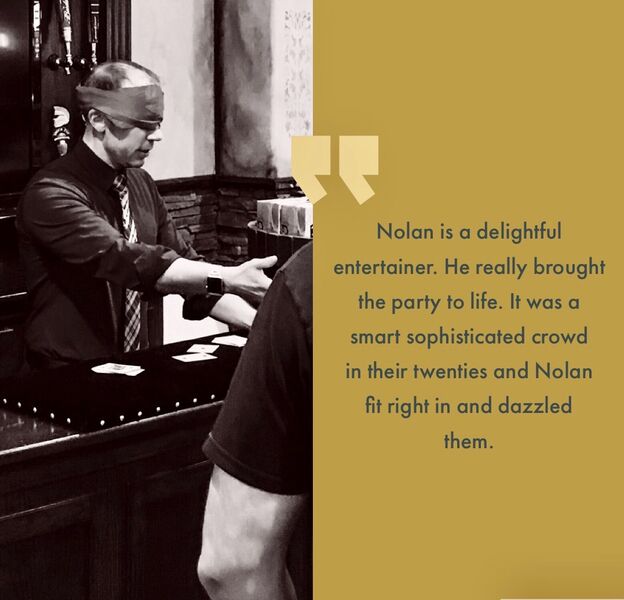 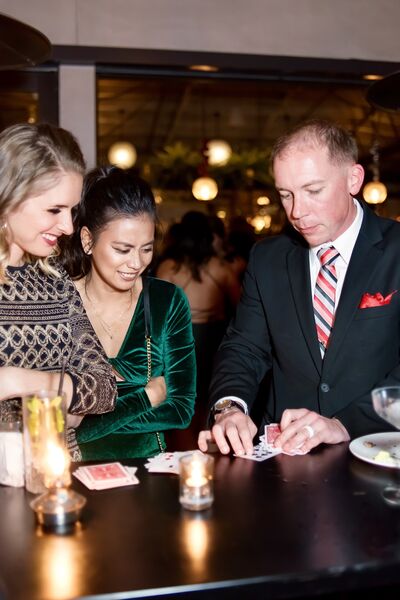 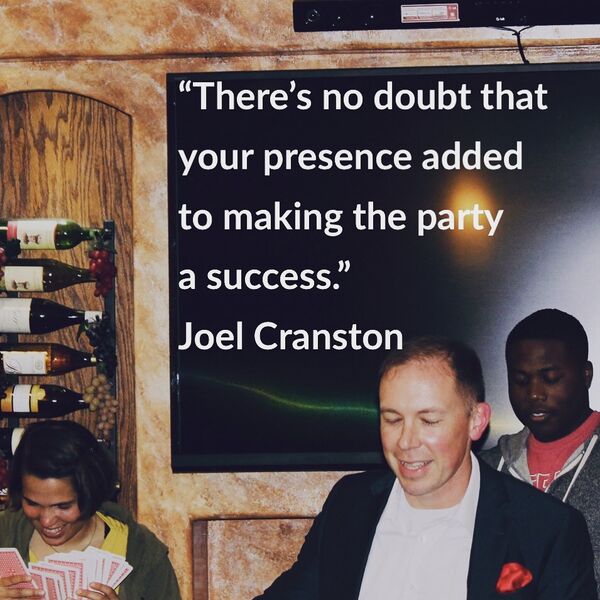 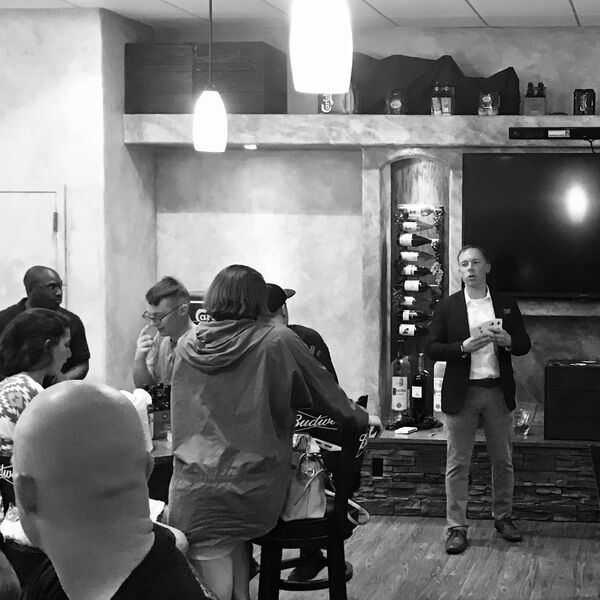 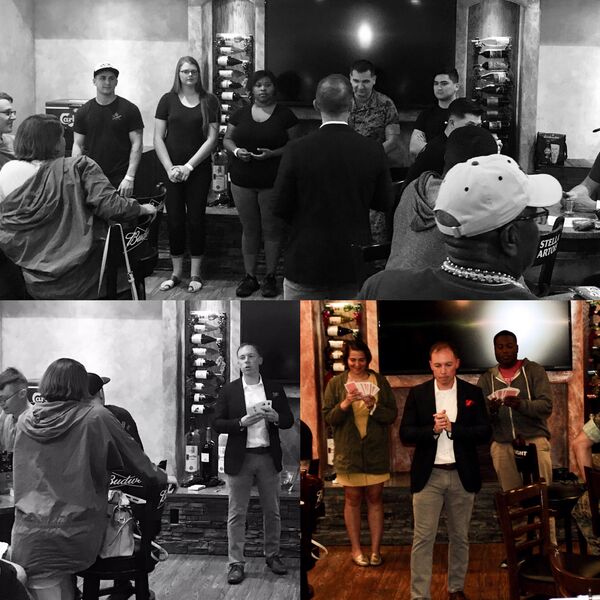 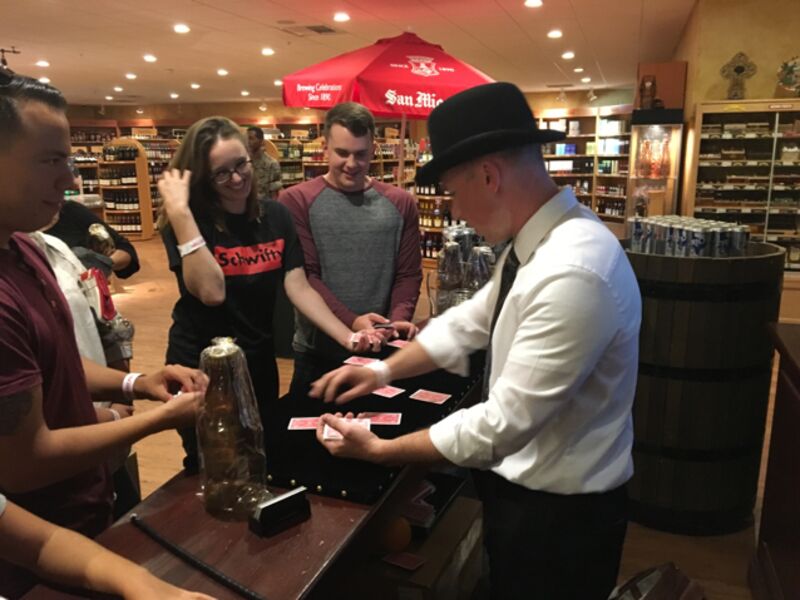 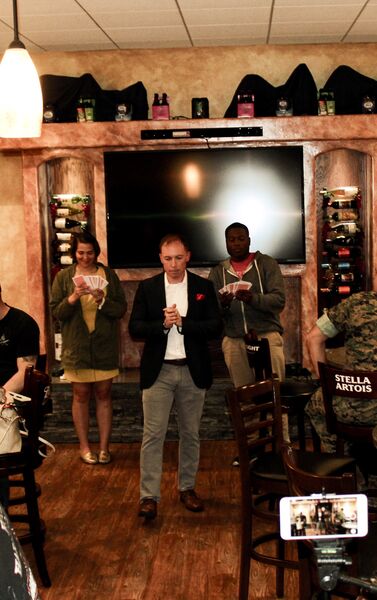 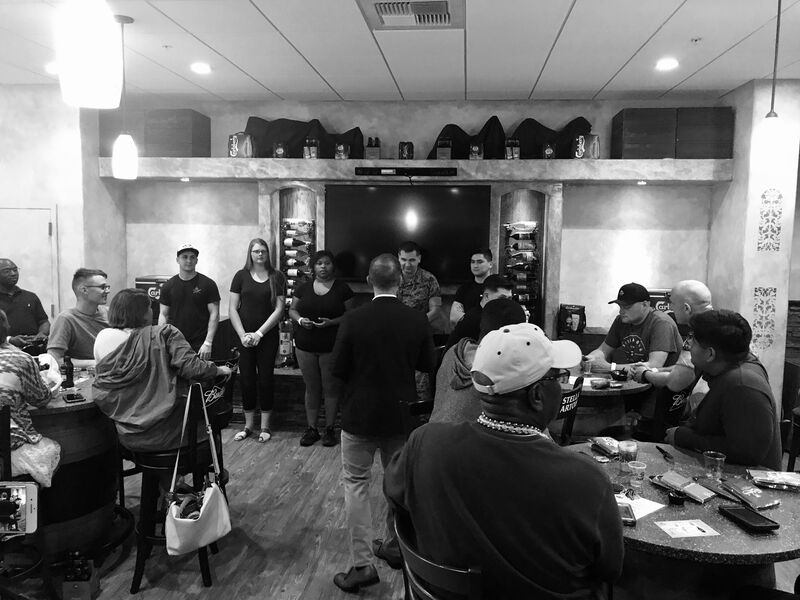 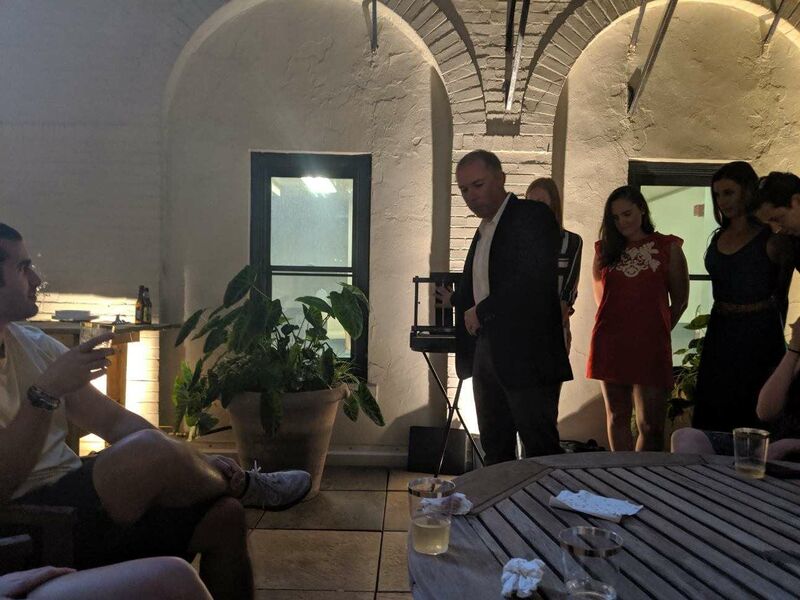 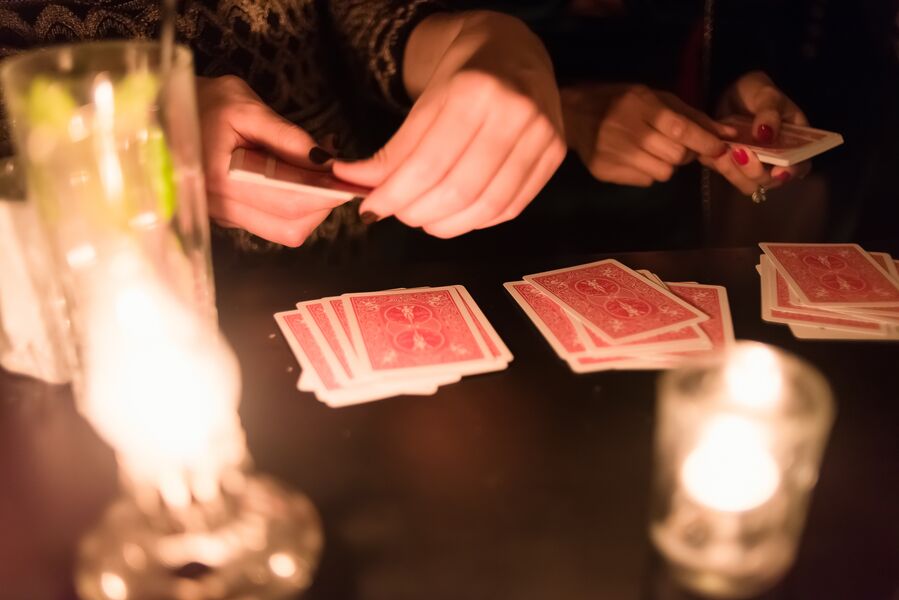 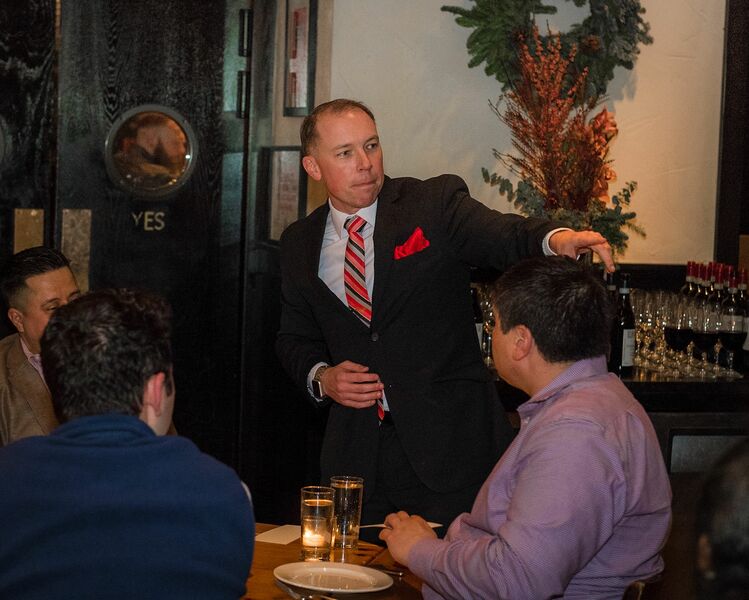