"(James Jordan) will leave you in stitches..."  Victoria BC Marble

"You will be amazed. You will be astounded. You definitely will laugh and cheer, ooh and aah." Vancouver Plank Magazine

"I was so busy watching him create magic on stage and laughing at the results that I neglected to write much down.  But then, a note in a pad or a review in the paper could never capture the lighthearted sense of fun and magic James Jordan creates on stage." Edmonton Sun

THEATRE/STAGE
James has been headlining comedy-clubs, theatres, cruise ships and resorts with a professional and polished performance. It has been described as "a one-man variety show of orchestral size" (Charmers Almanac, CJSW radio). With amazing magic, skilled juggling, music and lots of clean comedy carefully crafted to appeal to every demographic with or without children present.

FESTIVAL / FAIR GROUNDS
His 3 time "Peoples Choice Award" winning street magic show has traveled to festivals and fairs grounds all over the world. From the Melbourne Comedy Festival in Australia, too agricultural fairs and exhibitions from coast to coast. His charming personality and tremendous skills give him the entertainment arsenal to gather large crowds of people and keep them entertained and engaged for a full 45-60 minutes.

CLOSE UP / ROVING MAGIC
James first fell in love with show biz with card tricks. He has devoted his entire life to mastering the skill of sleight of hand. Armed with a deck of cards, and few coins and some rope James can entertain a small group of people with short, sweet and funny magic tricks. Even the people watching from outside the group will be entertained by his visual and compelling close up skills.

James Jordan was a superb entertainer. He managed to keep the attention of everyone at our Family Day, from the young kids to the Dads and Moms. His balloon figures were excellent. His magic tricks were simply awesome! It truly made our Family Day a memorable event for our company employees and their families. Several employees said that this is the best magic show that they have ever seen! James was very professional, from the moment we engaged him for our event, up till the end of his show. We would highly recommend James Jordan if you're looking for total entertainment in your parties or functions.

James Jordan was nothing but professional and curdious from when my fiancé and I first contacted him to when he finished preforming at our wedding. He was engaging and entertaining with our wedding guests. He provided a variety of exciting and hilarious tricks in our cocktail style reception. I believed we had more complements about James and his performance than we did about anything else at the reception. He was amazing and I would definitely hire him again for an event. 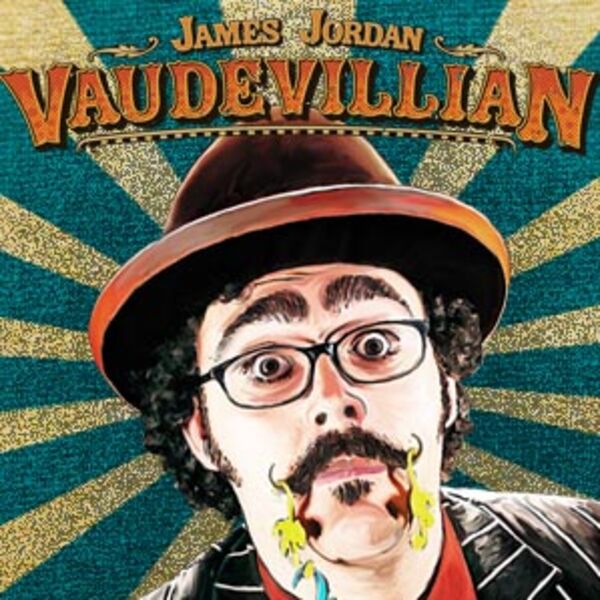 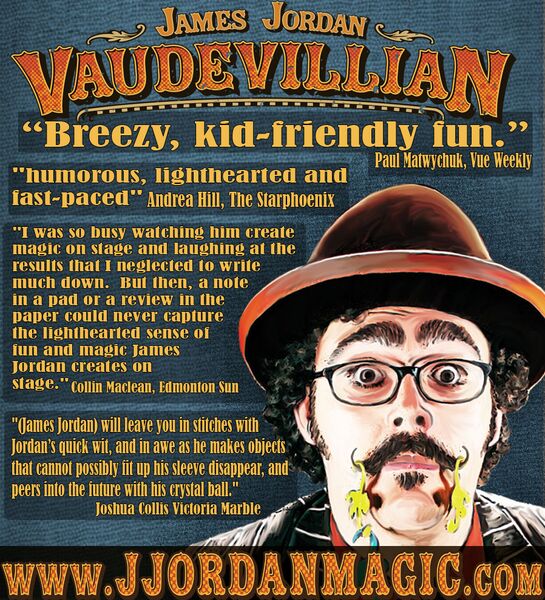 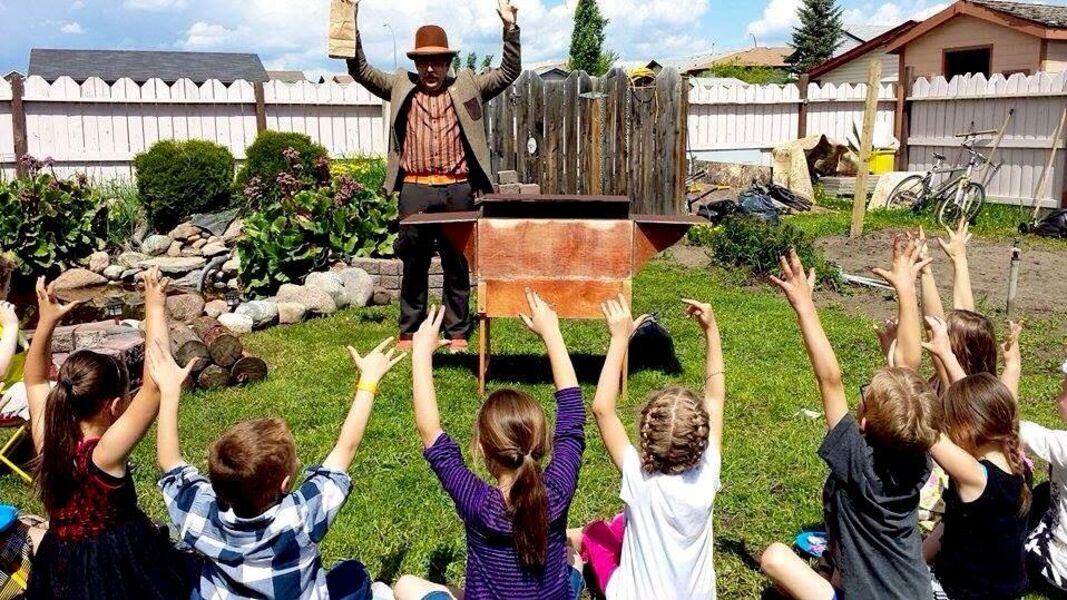 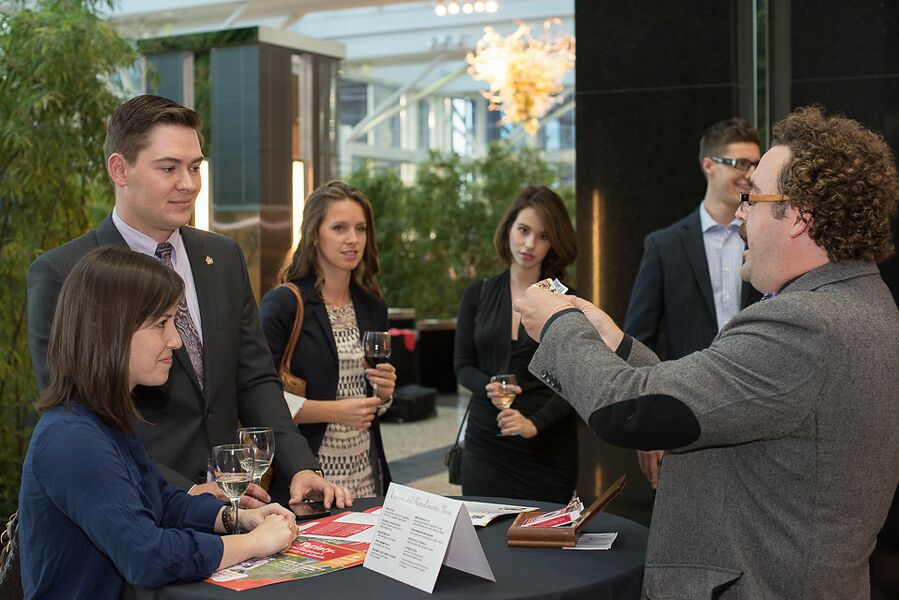 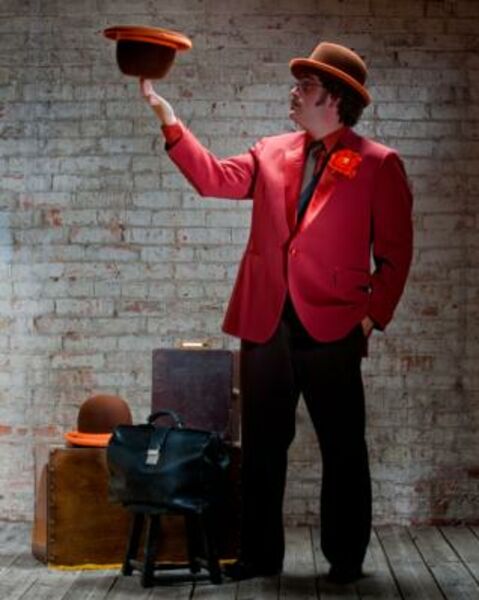 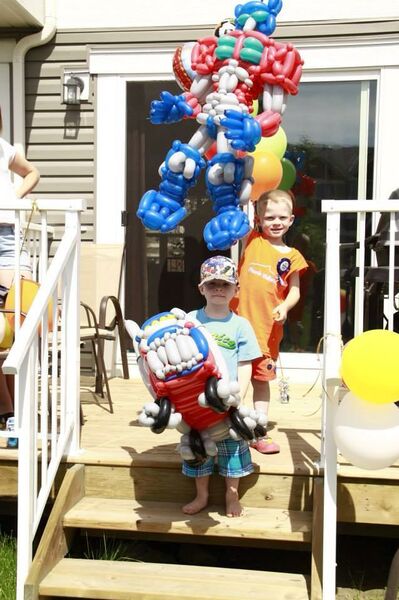 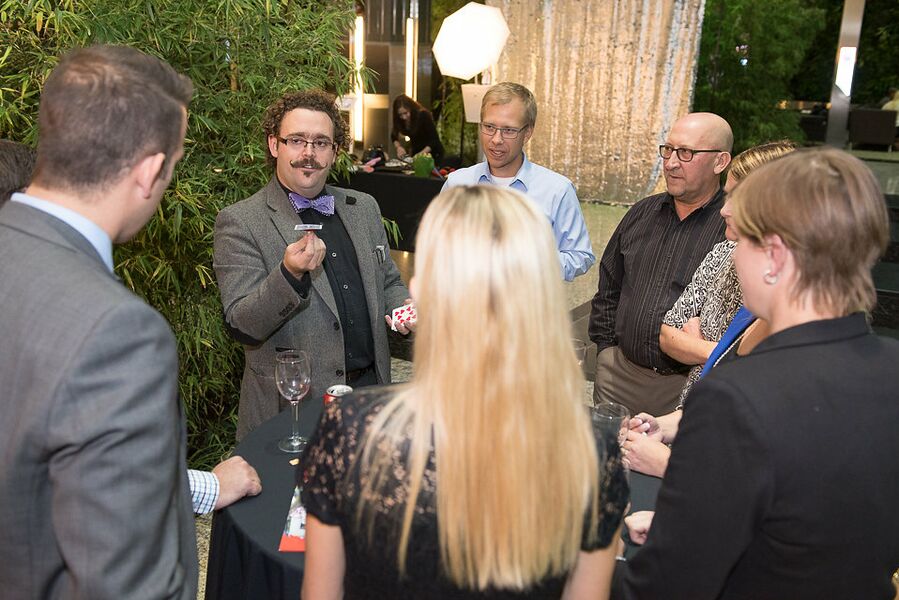 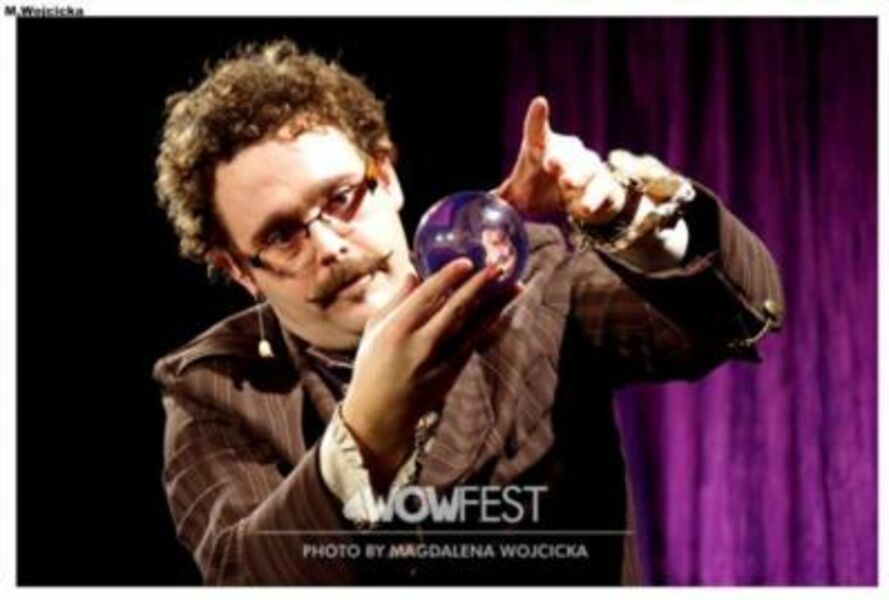 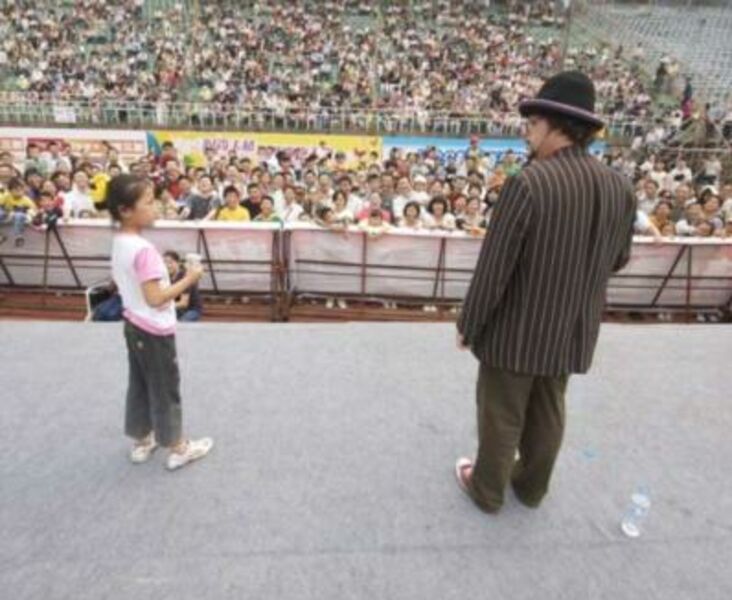 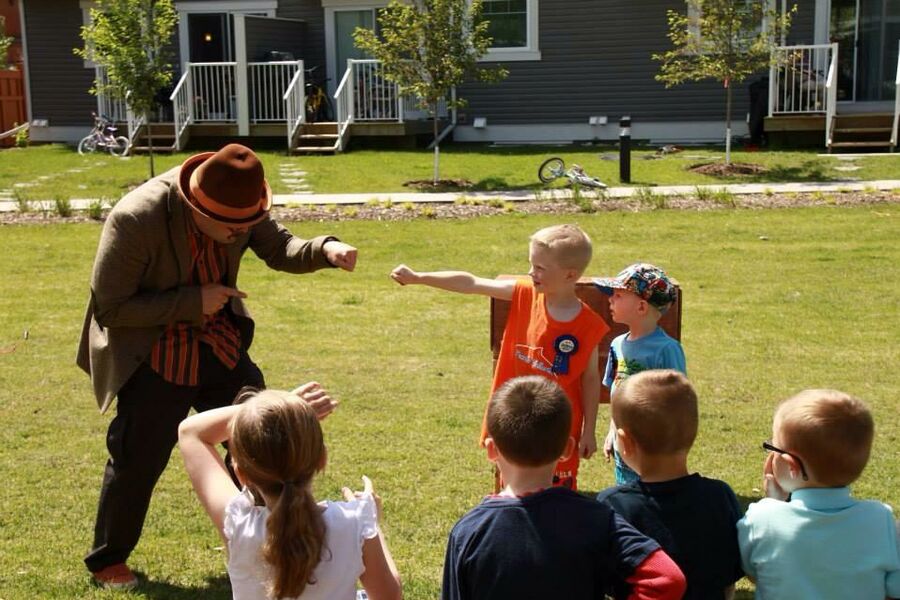 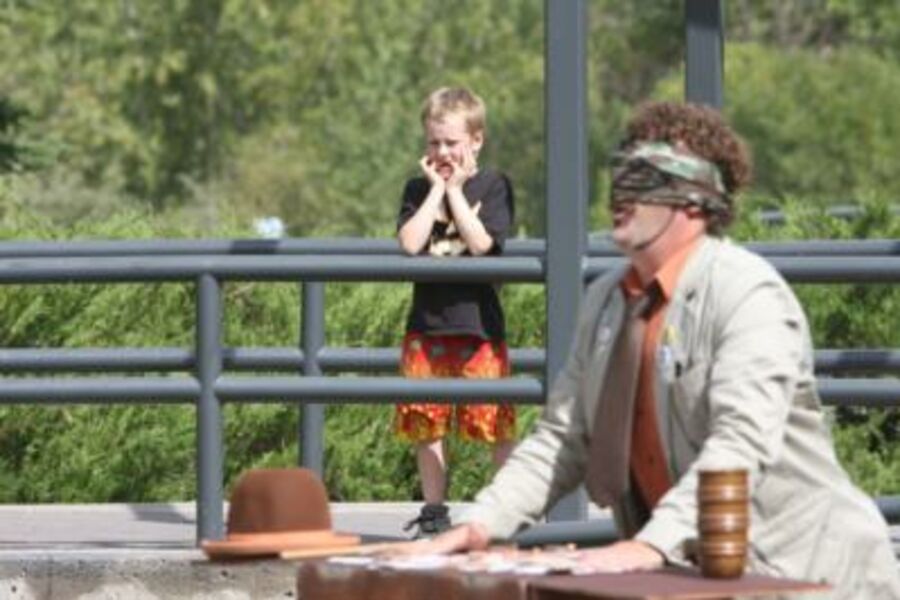 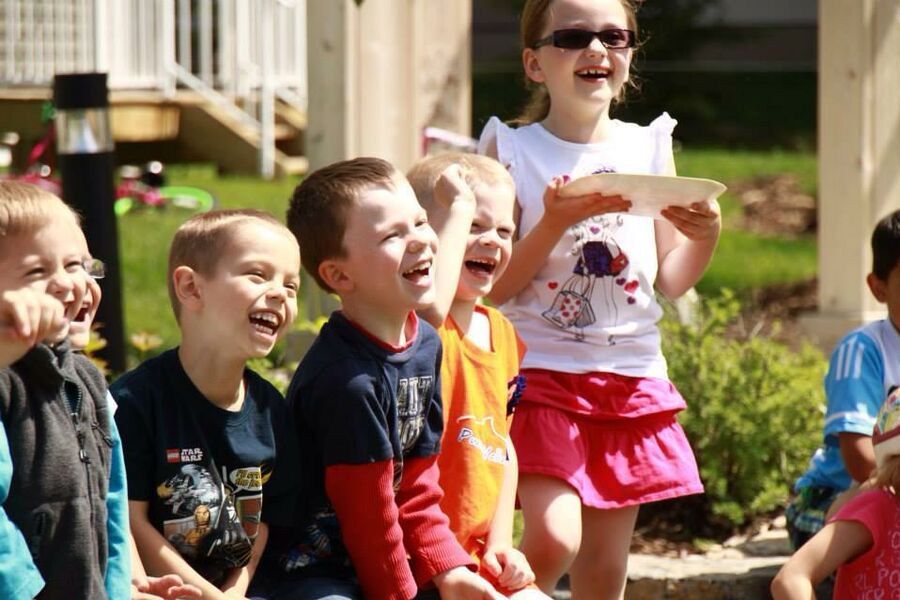 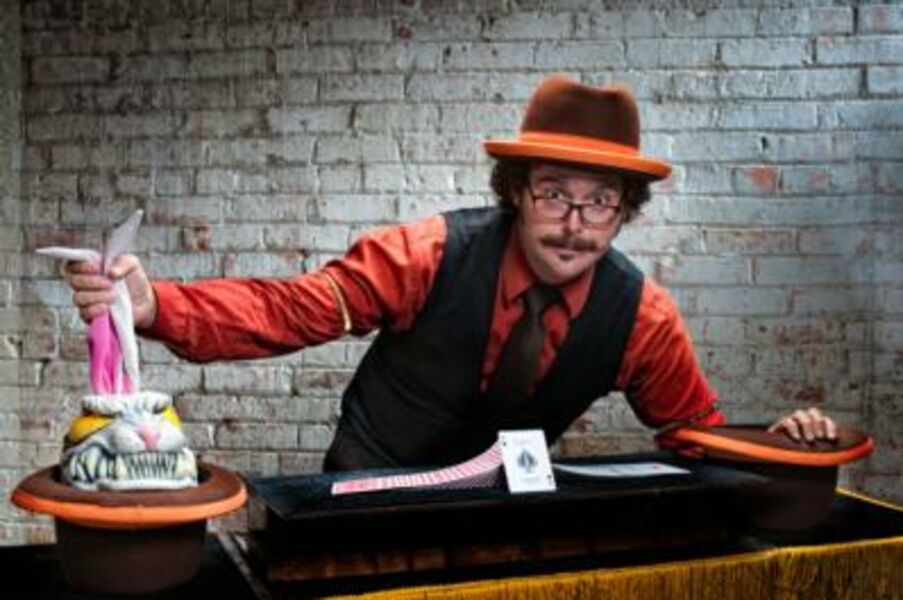 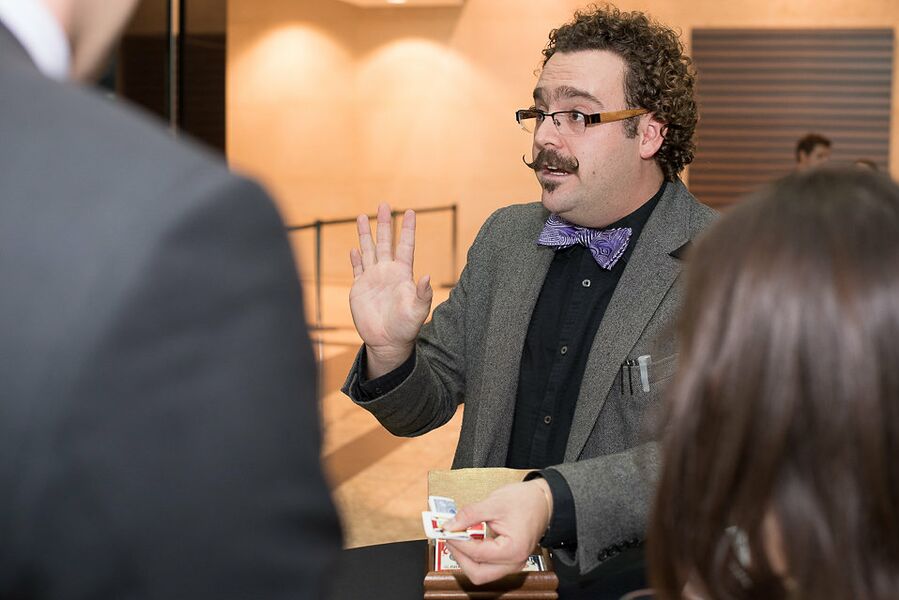 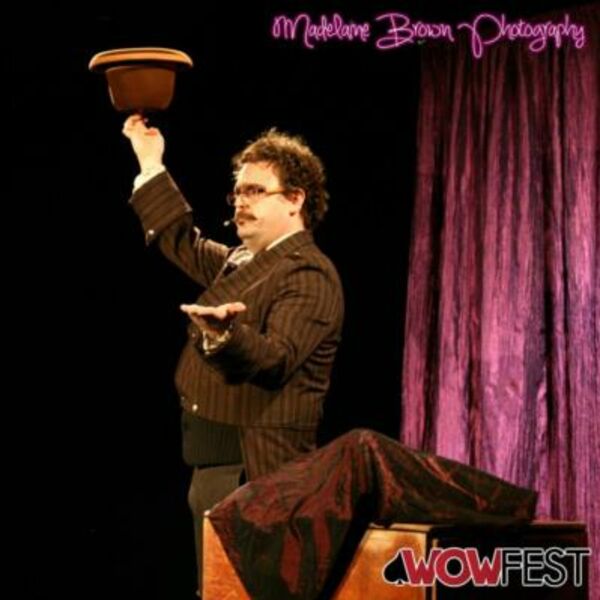 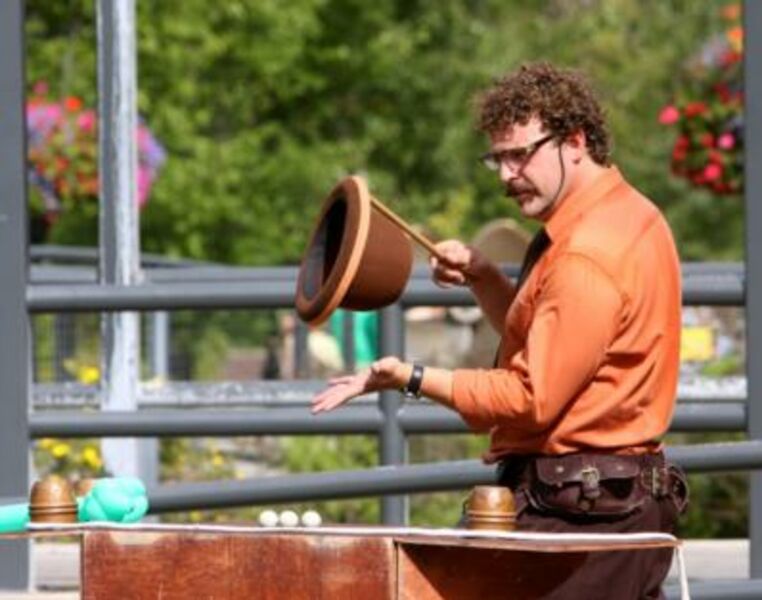 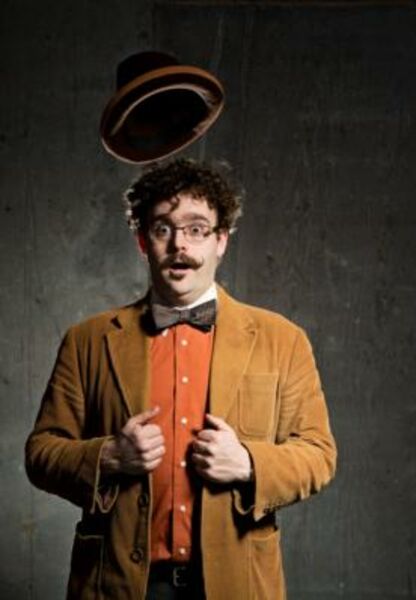 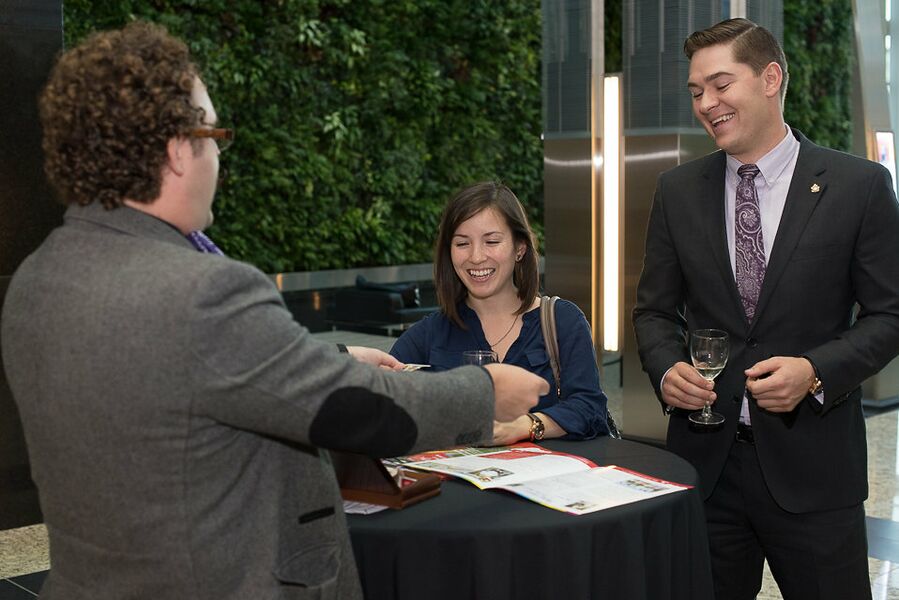 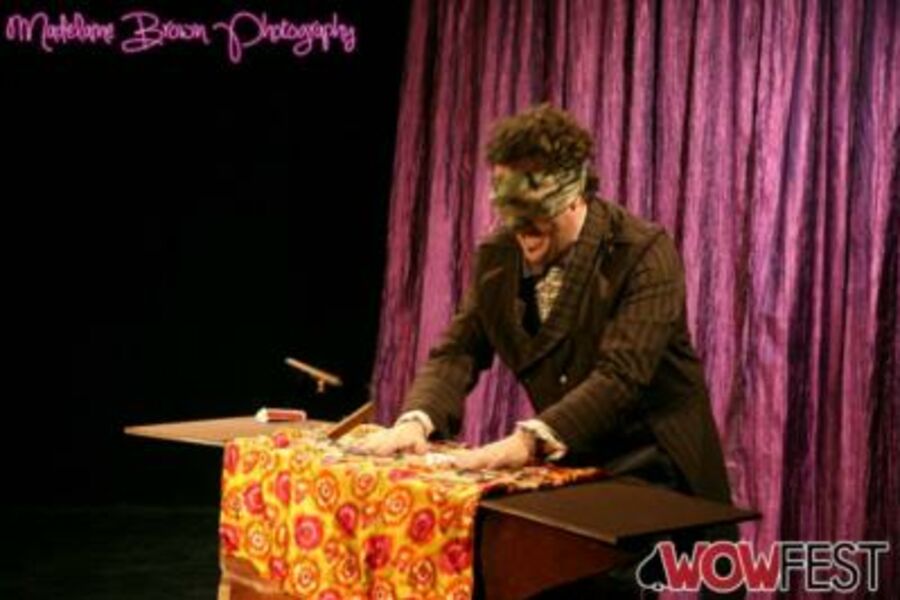 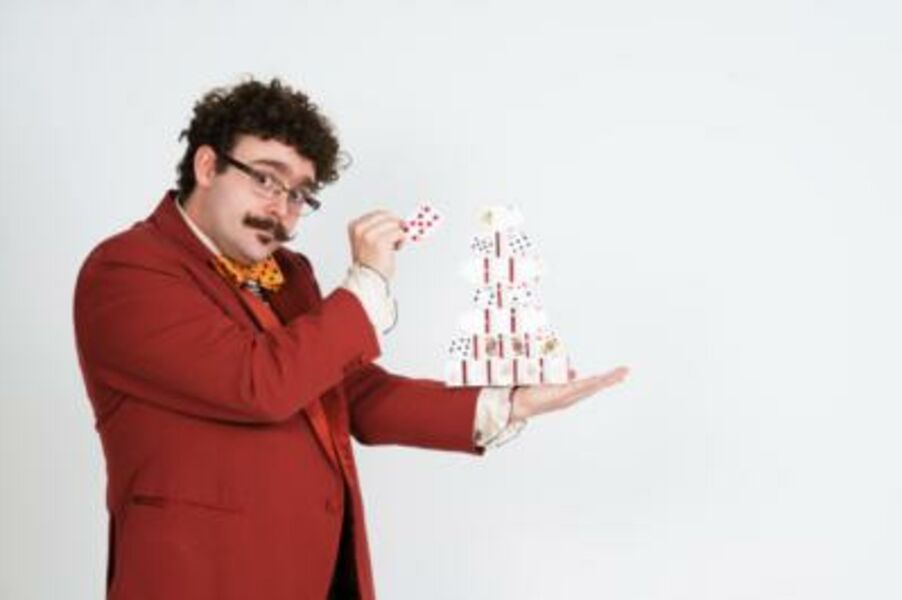 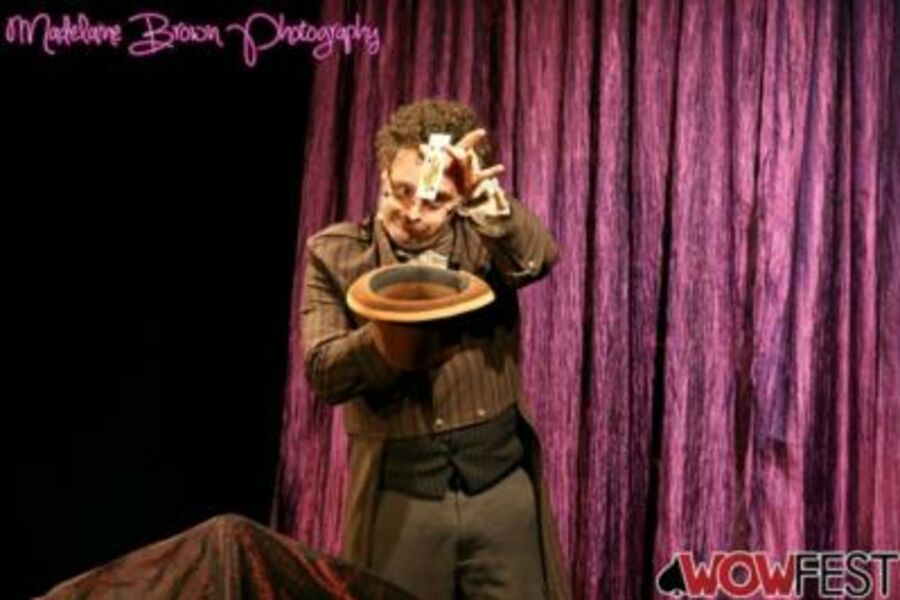 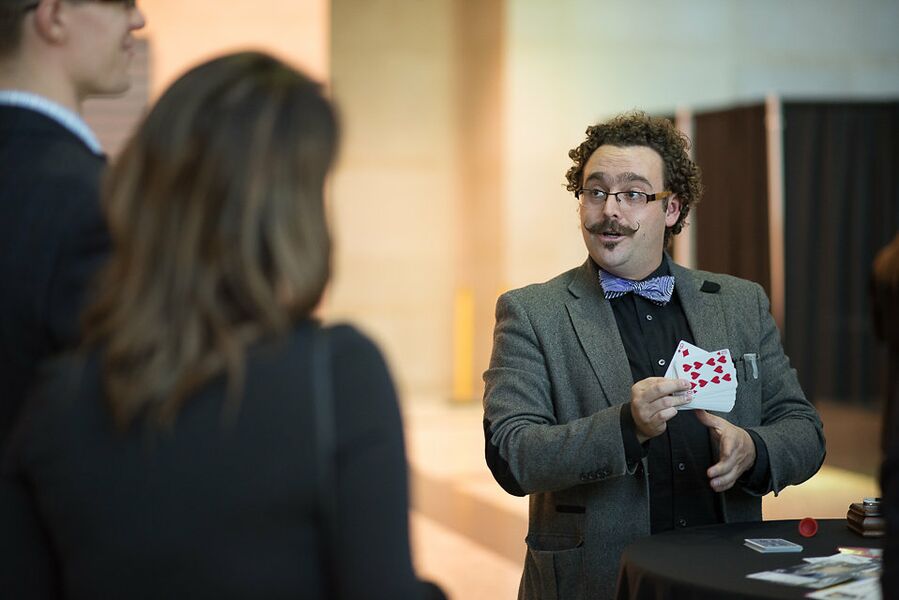 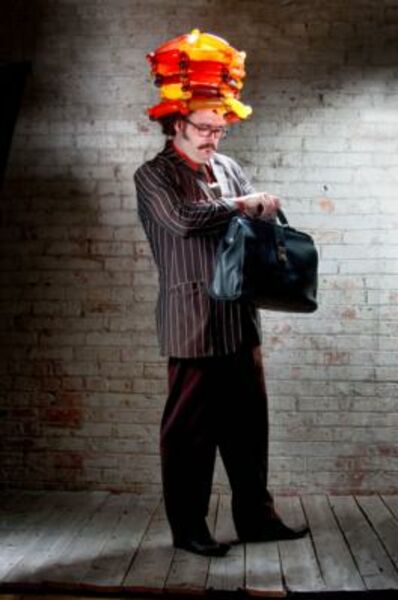 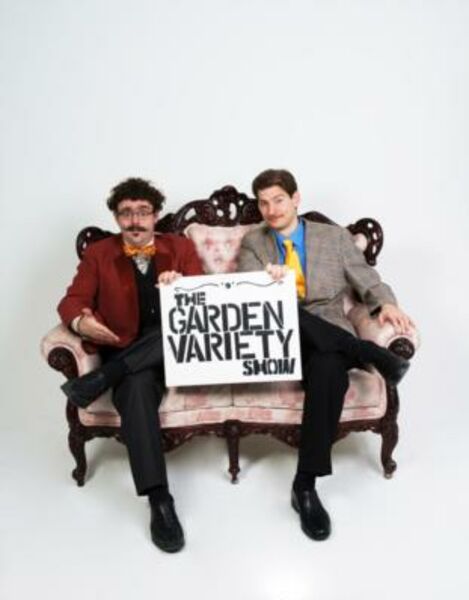 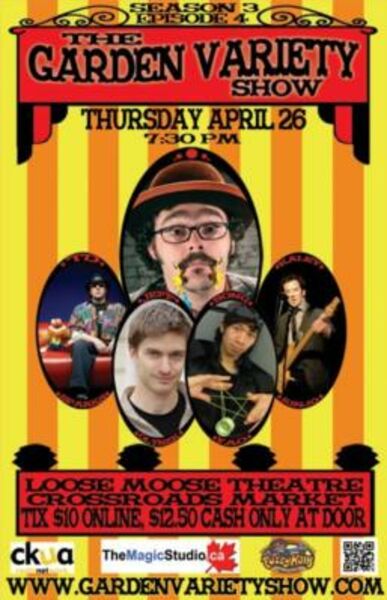 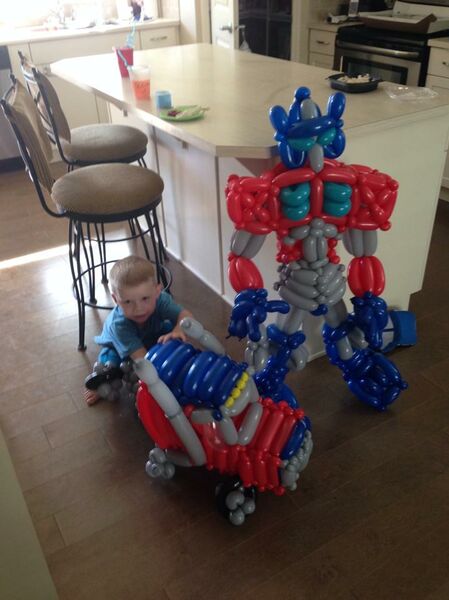 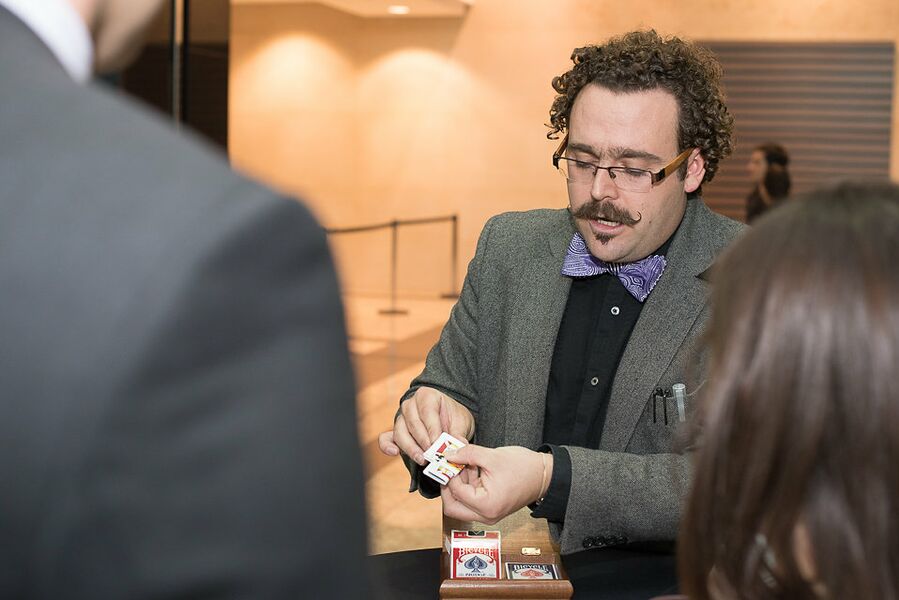