Comedy Magician from Sherman Oaks, CA - Will travel up to 3000 miles
20
41 VERIFIED BOOKINGS
MEMBER SINCE 2013
ACCEPTS ONLINE PAYMENTS
$350 - $3500 per event
ACCEPTS ONLINE PAYMENTS
Rob Rasner, a a full time professional Comedian- magician based out of Los Angeles, CA, He has headlined at venues worldwide. Rob Got his start while studying at the prestigious Mystery School in Las Vegas, taught by world-renowned magician and writer Jeff McBride.

Rob travels the country with his unique stylings of comedy & magic, performing nationwide at corporate events, on the college circuit, and headlining in popular venues throughout Europe and Asia. When Ashton Kutcher needed the best of the best to help with a popular magic-themed hidden camera show, he hired Rob as a consultant and writer and performer for MTV's “Room 401.”

Rasner also appeared on the A&E series “Gene Simmons: Family Jewels.” They enjoyed the performance so much that he was brought back to perform for Gene's 60th birthday party. In 2010, Rob gave a command performance for the princess of Saudi Arabia, and he has toured China and performance on Chinese television multiple times. In the States, Rob has been a regular at the Mirage Hotel and Casino in Las Vegas, NV.

Rob's live show, The Comedy and Magic of Rob Rasner, combines magic and comedy with music, audience interaction, and a likable charm that will endear your guests to Rob immediately.
(more)

Rob was great to work with, highly professional. But the best part was our guests loved him! I hired him as a strolling magician working our crowd of over 300 guests. I would hire Rob over and over again, a true gem.

What a show! I had 138 people from 31 families of an organization made up of CEOs. The kids ages ranged from 1-19, and 62 adults. This wasn't your typical crowd, and Rob entertained and amazed everyone. It started off with a large number of adults still talking at their tables. Within 5 minutes, people had shut up and were watching! I have seen tricks like these on TV and big shows, and always assumed that there were plants in the audience. I knew everyone in the audience and no one knew that Rob was coming. He pulled off a trick reading my wife's mind-- how? I've tried that for 21 years. The show was great and it was great to work with Rob!

Rob is a very professsional and personal performer,,, we loved that he had magic and comedy designed to entertain all ages,,, from 5 to 75 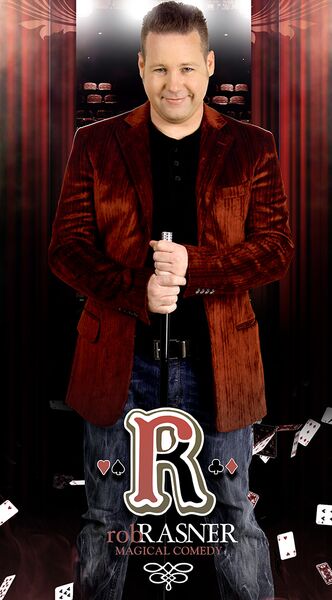 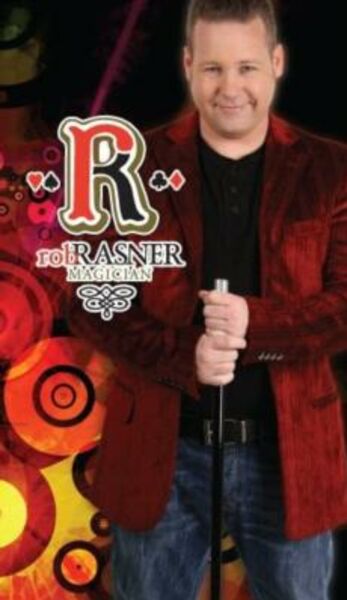 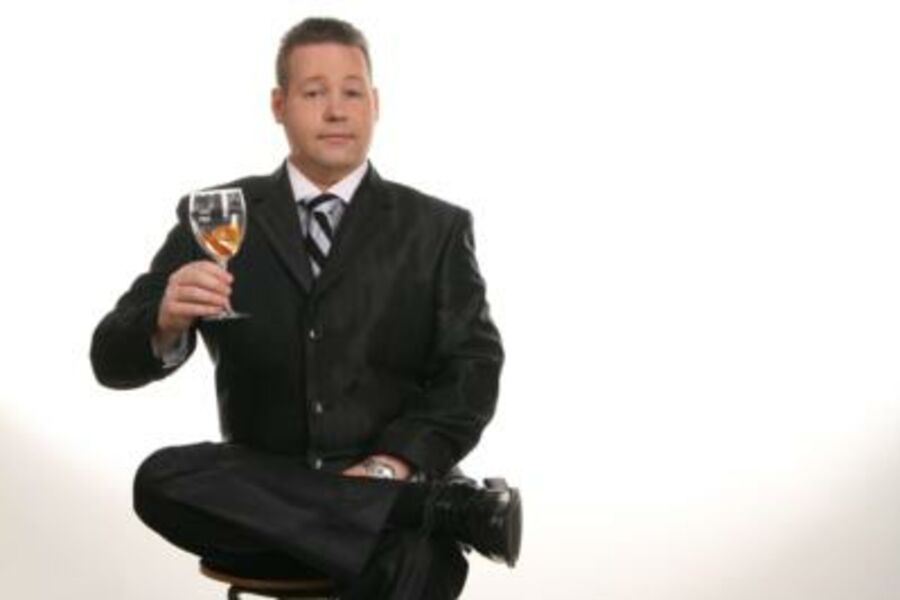 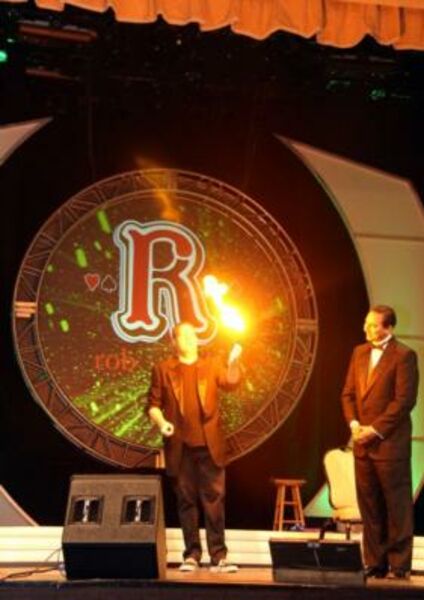 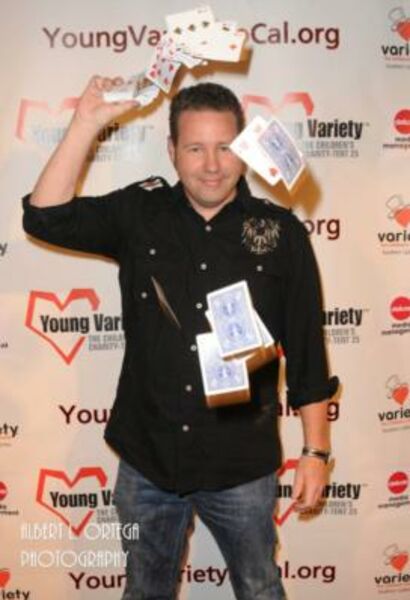 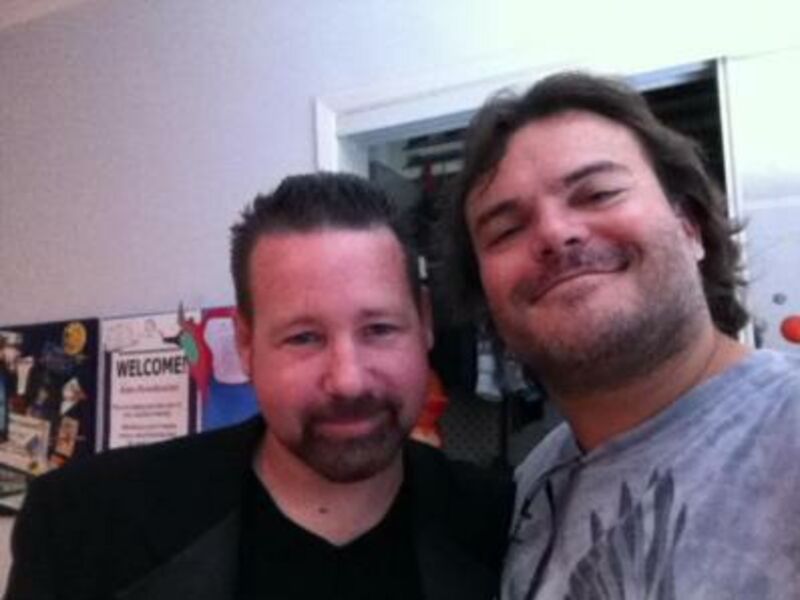 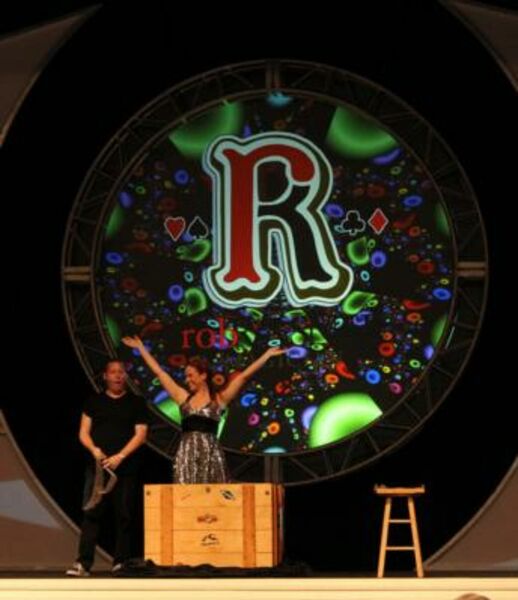 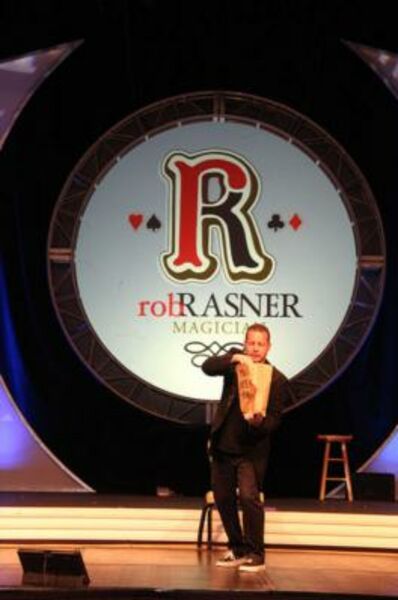 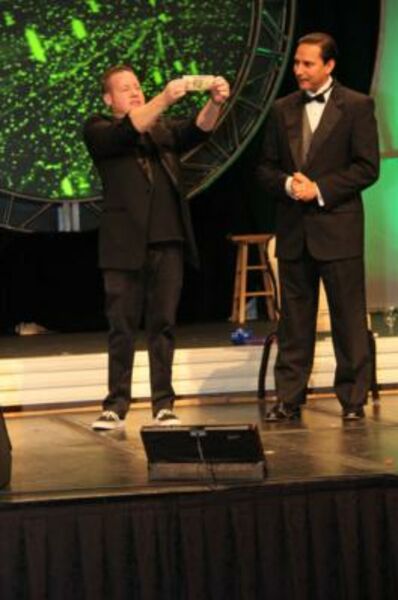 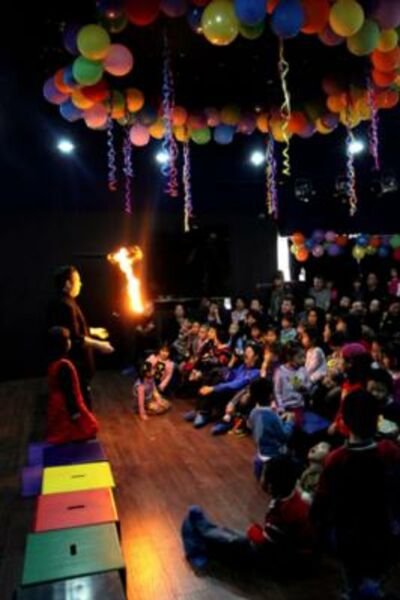 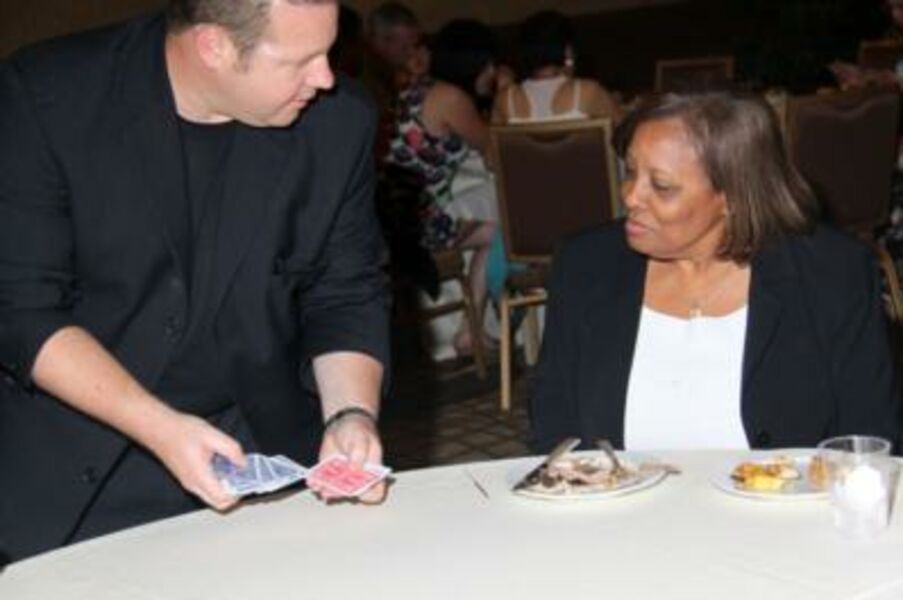 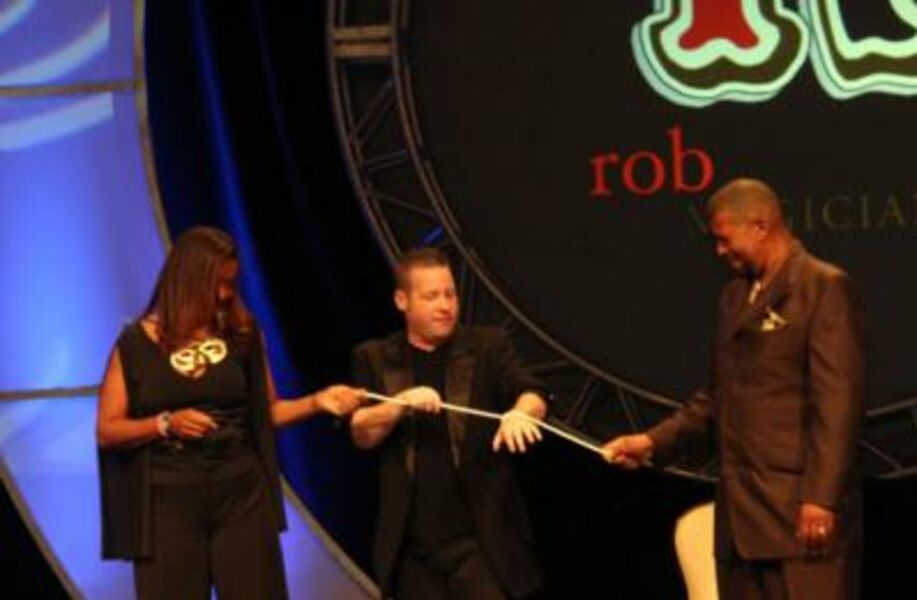 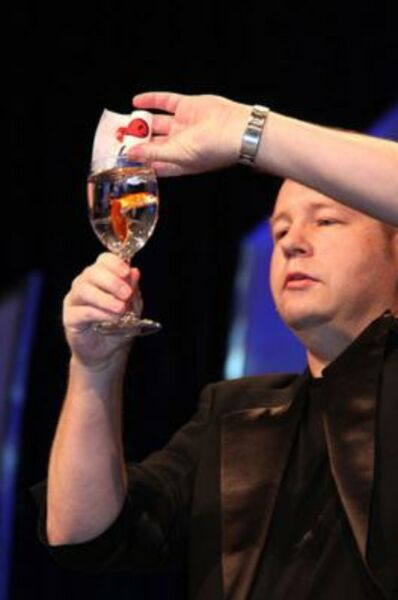 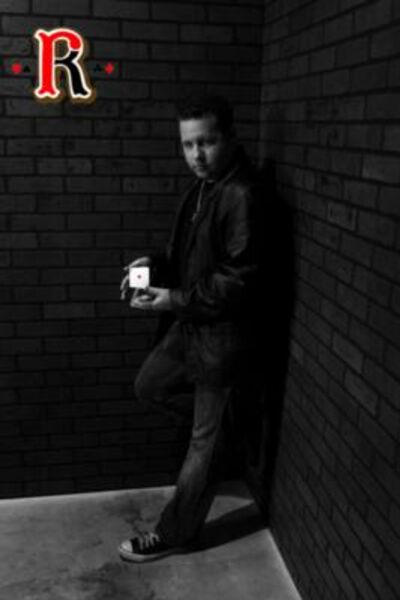 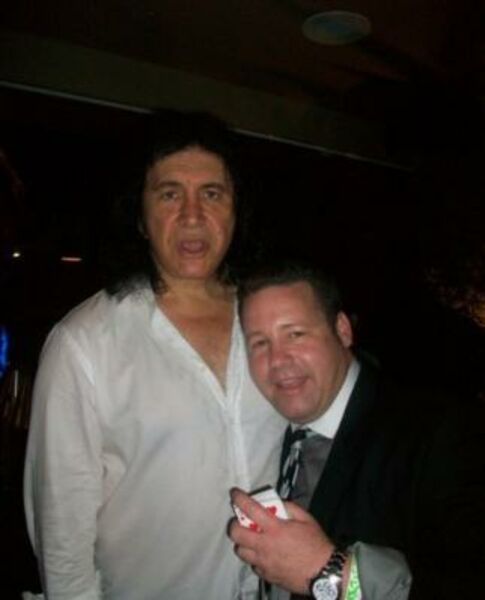 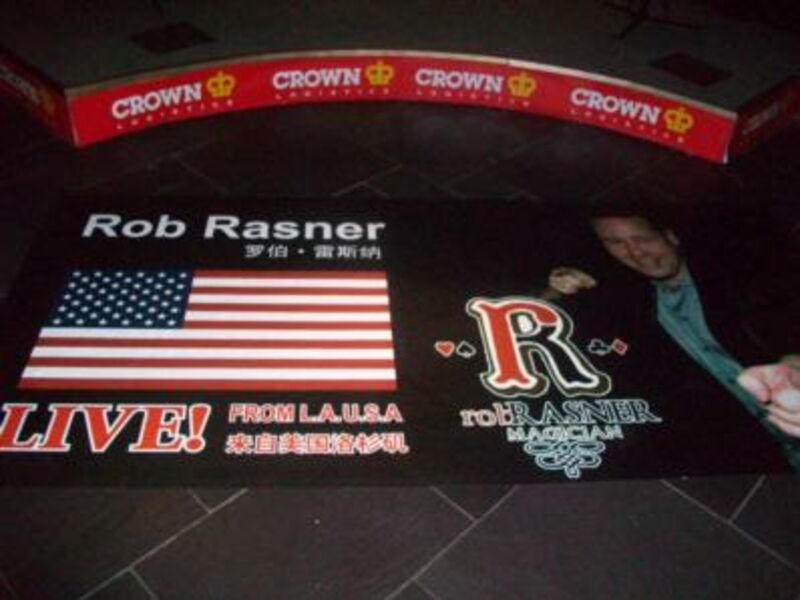 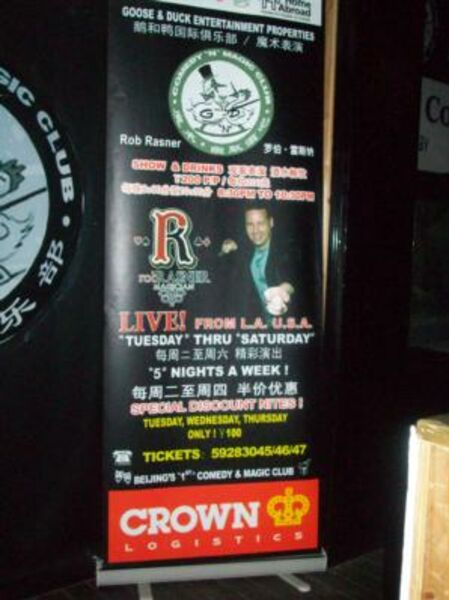 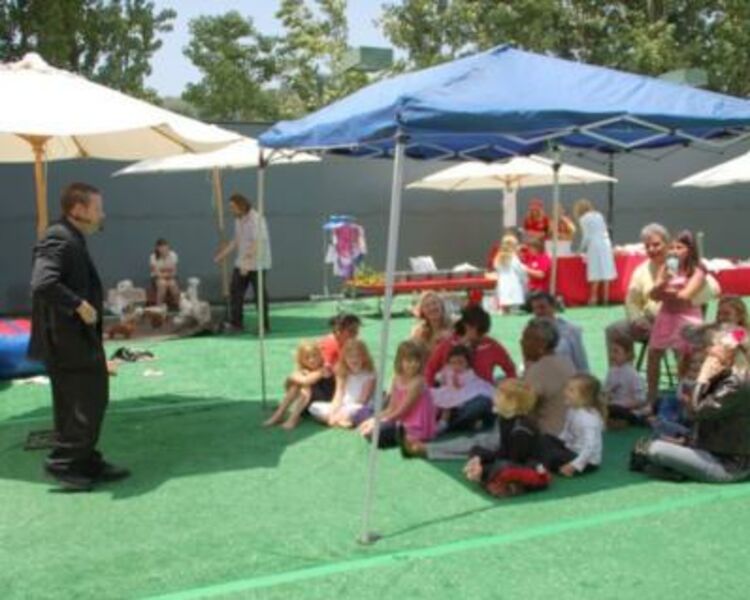 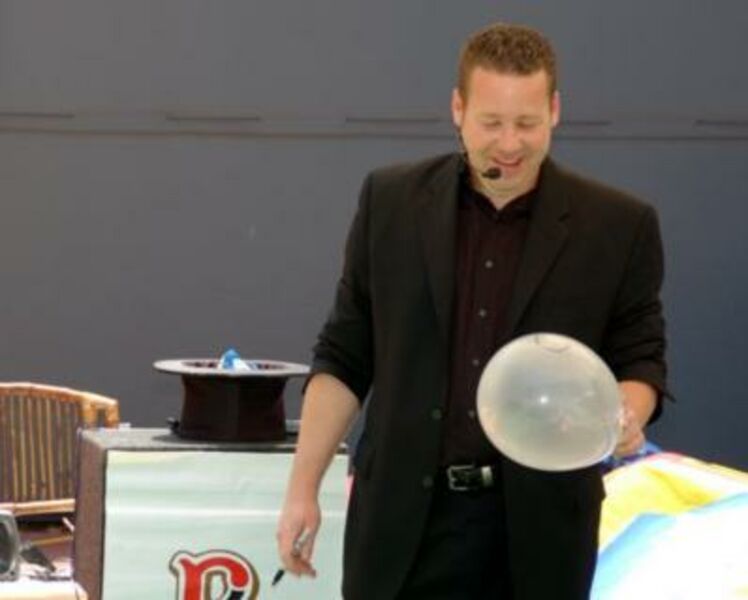 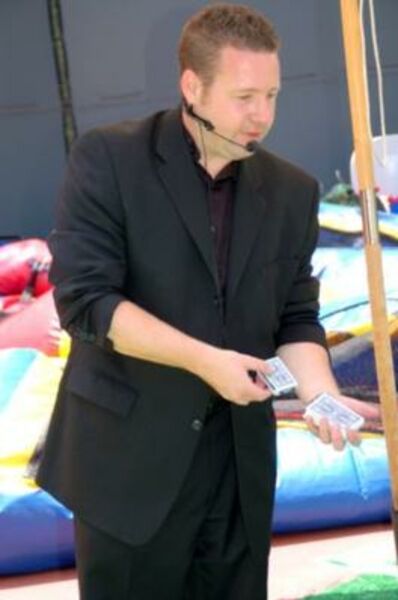 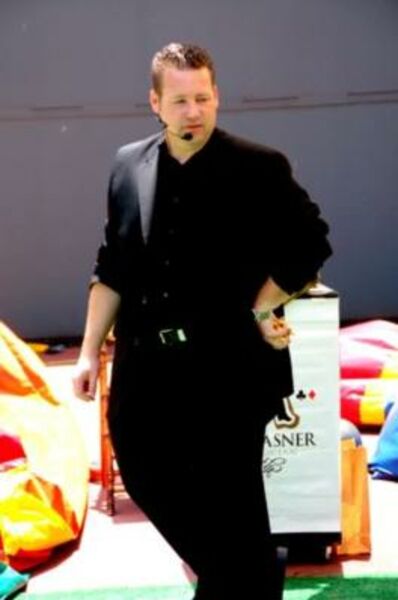 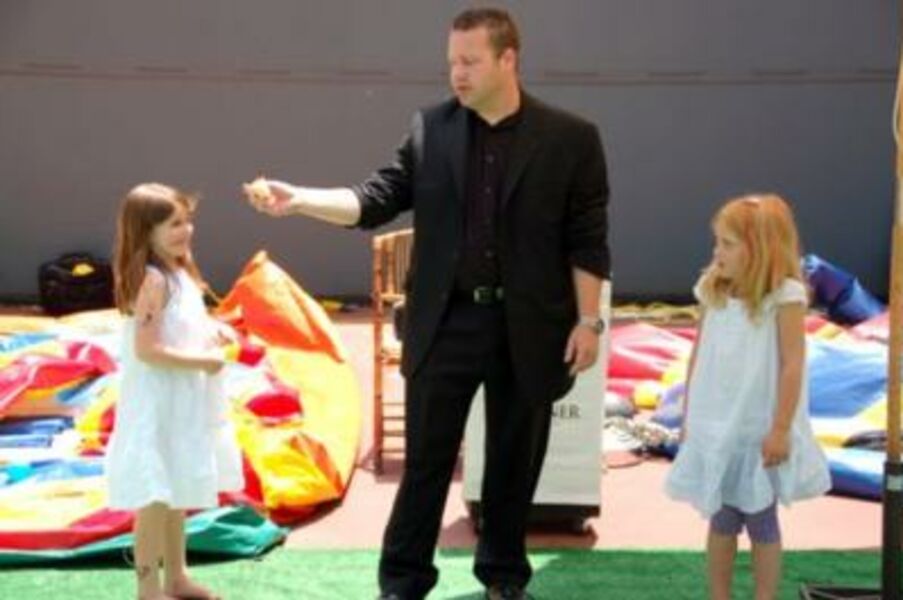 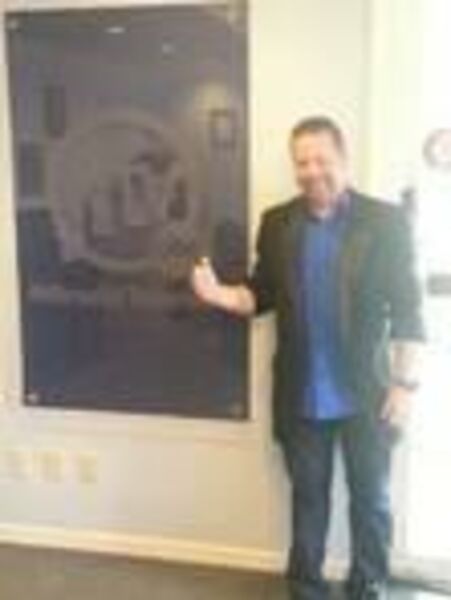 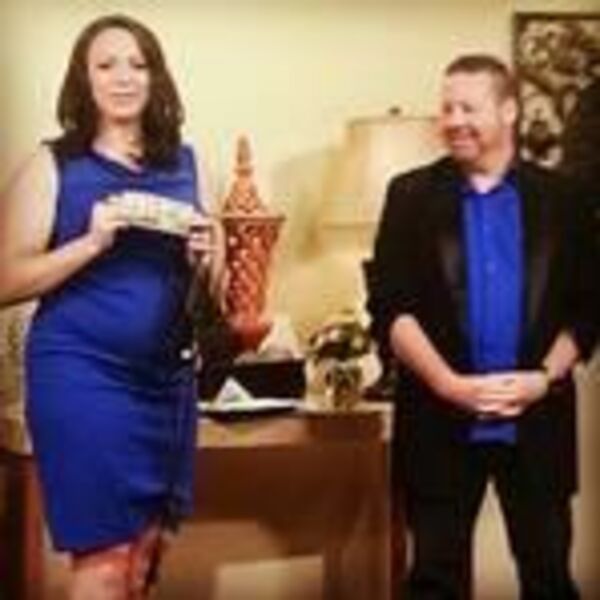 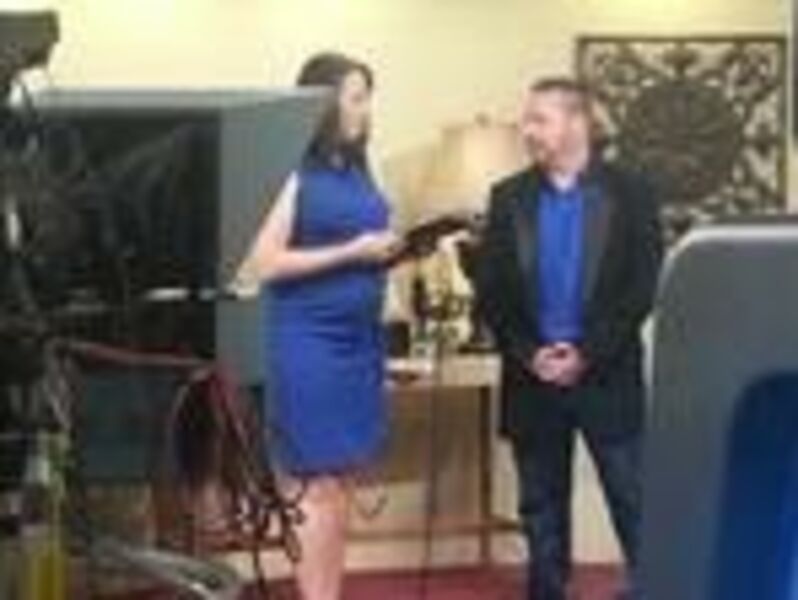